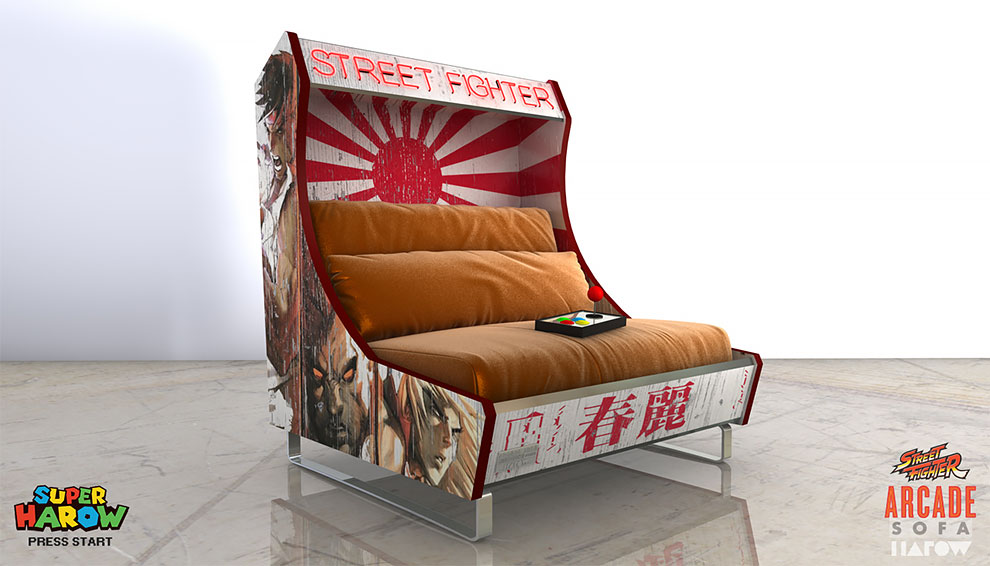 In the early 1990s, the arcades experienced a major resurgence with the 1991 release of Capcom’s Street Fighter II, which popularized competitive fighting games and revived the arcade industry to a level of popularity not seen since the days of Pac-Man, setting off a renaissance for the arcade game industry in the early 1990s.

Its success led to a wave of other popular games which mostly were in the fighting genre, such as Pit-Fighter (1990) by Atari, Mortal Kombat by Midway Games, Fatal Fury: King of Fighters (1992) by SNK, Virtua Fighter (1993) by SEGA, Killer Instinct (1994) by Rare, and The King of Fighters (1994–2005) by SNK. In 1993, Electronic Games noted that when “historians look back at the world of coin-op during the early 1990s, one of the defining highlights of the video game art form will undoubtedly focus on fighting/martial arts themes” which it described as “the backbone of the industry” at the time.

Harow is a French design studio creating products that are the perfect blend between art and design, bringing the first one into the second one. Our philosophy is not to follow any trend but to focus on the beauty of the objects, which results in a pleasurable viewing.

Each piece of work is first considered as an art piece and is then transformed into functional objects. All of our pieces are fully handcrafted until they meet perfection, only then are they released into the art creations. 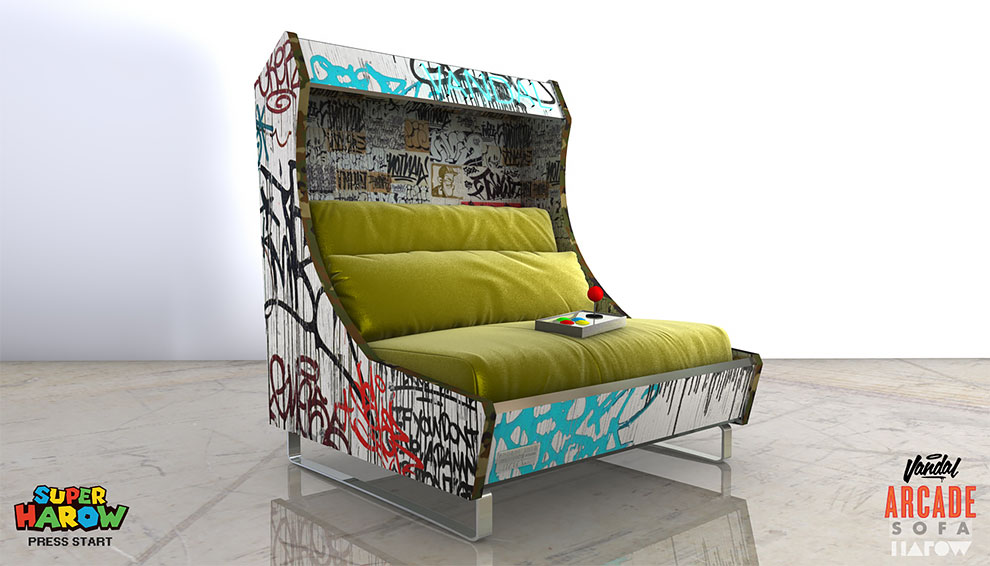 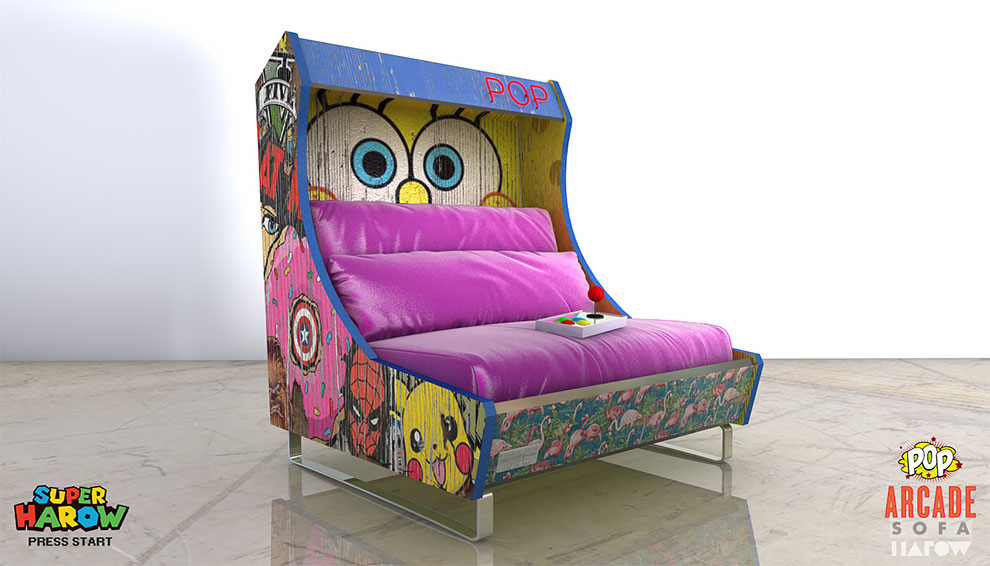 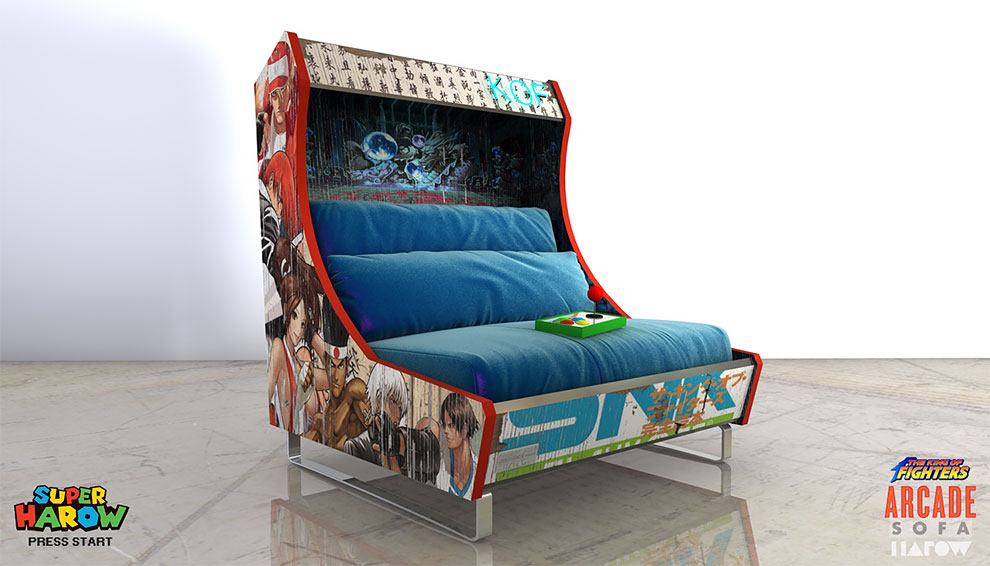 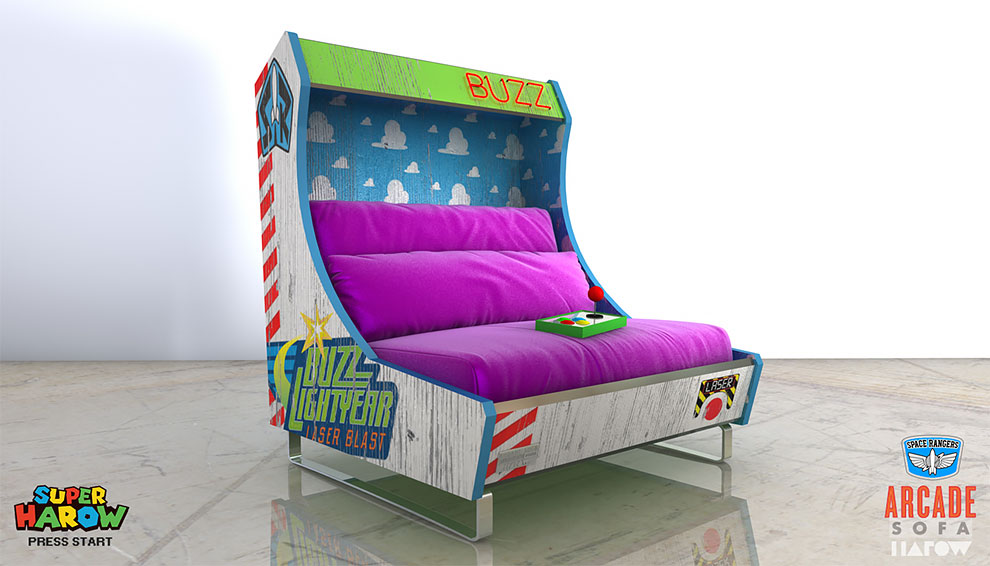 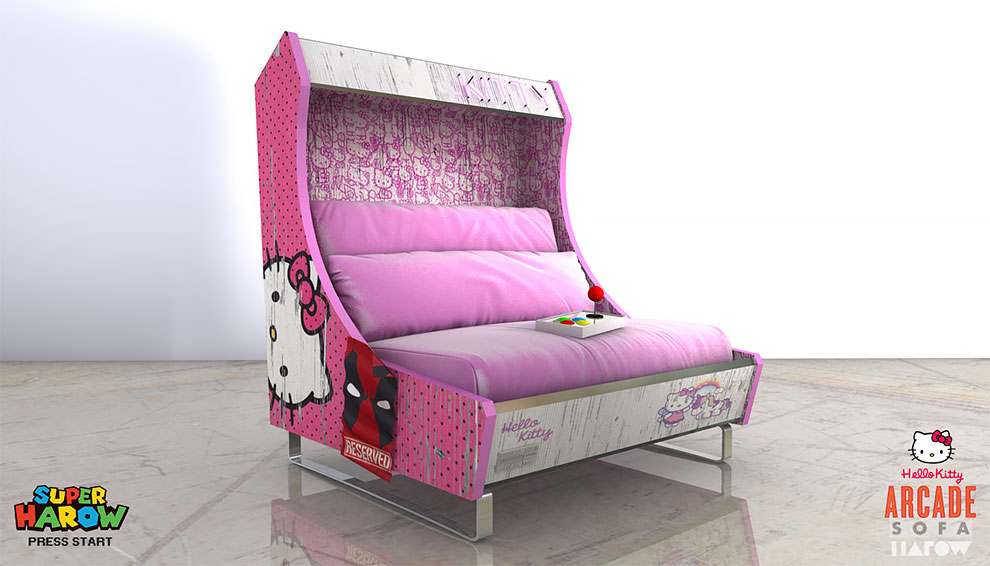 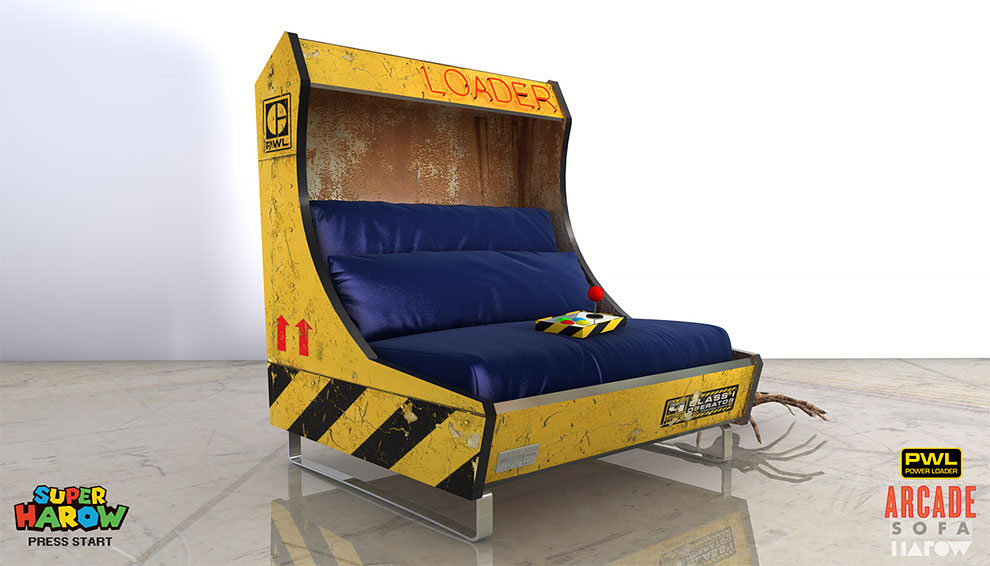 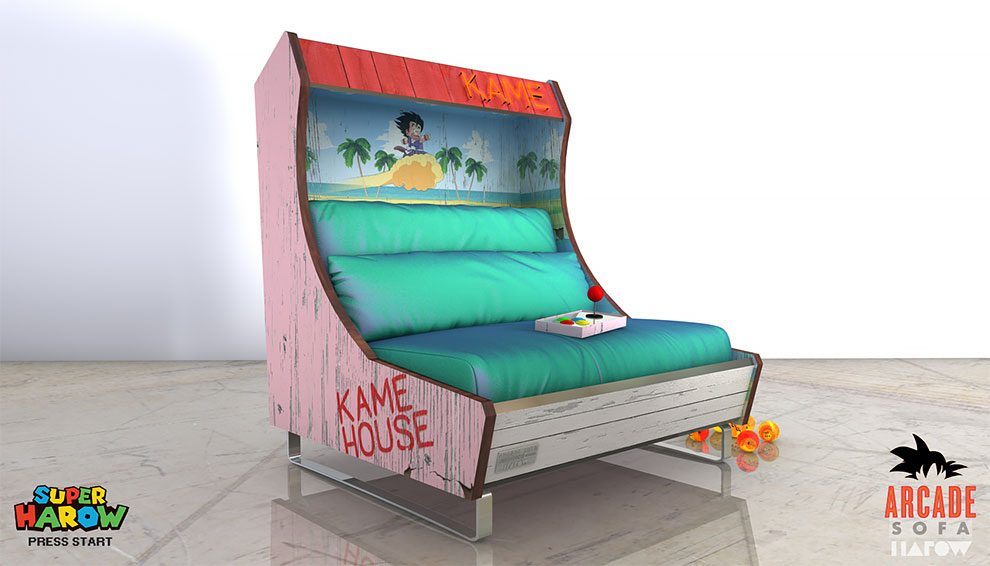 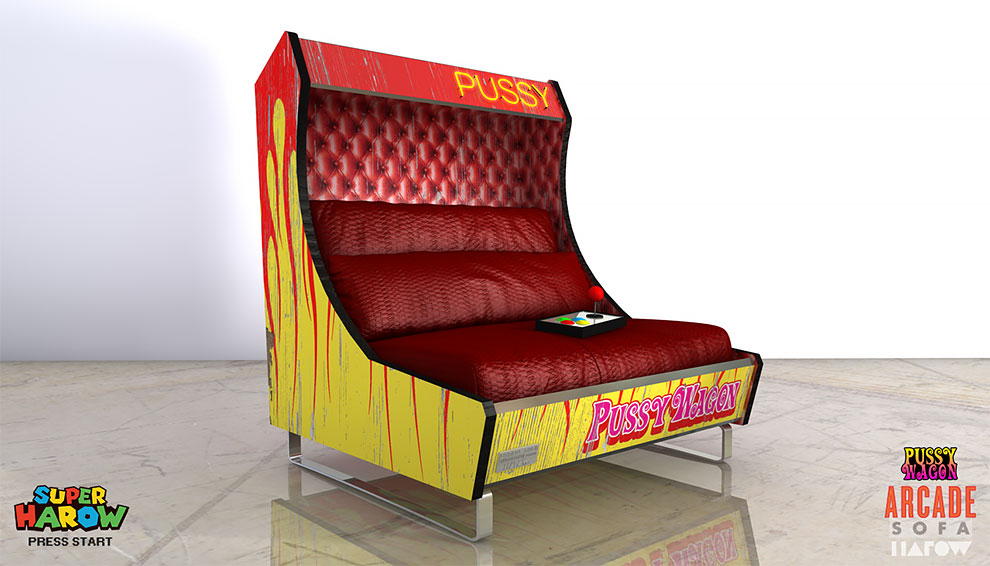 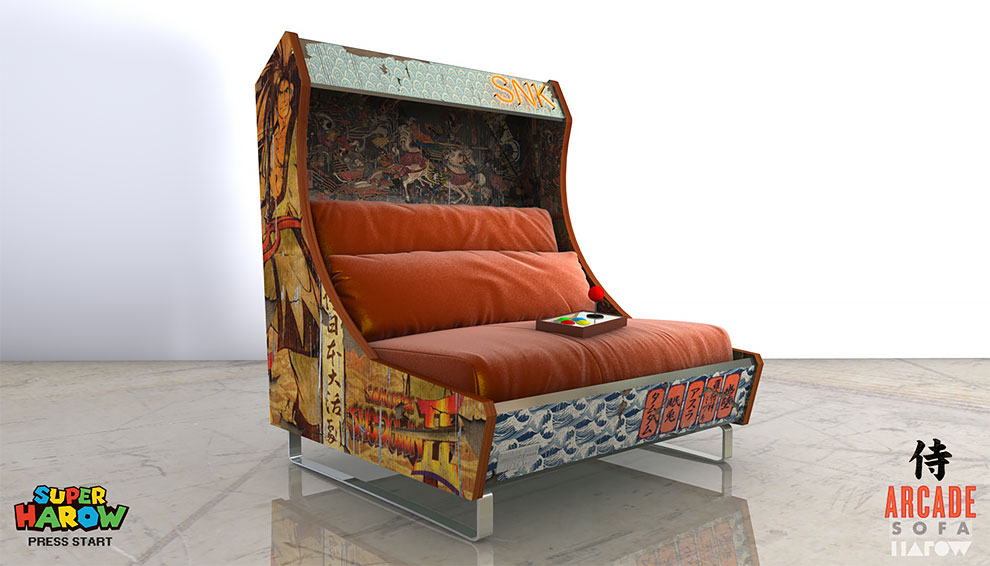 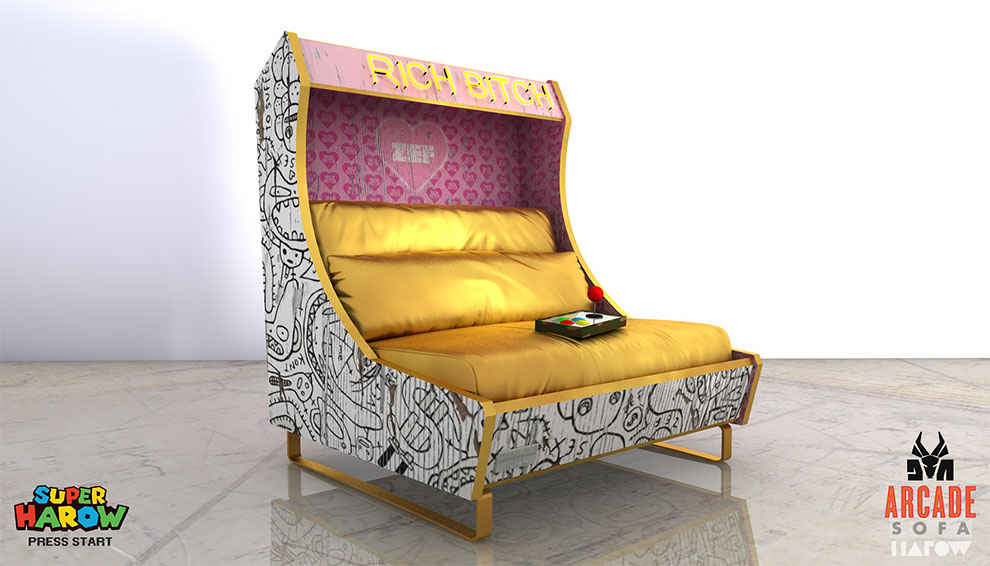 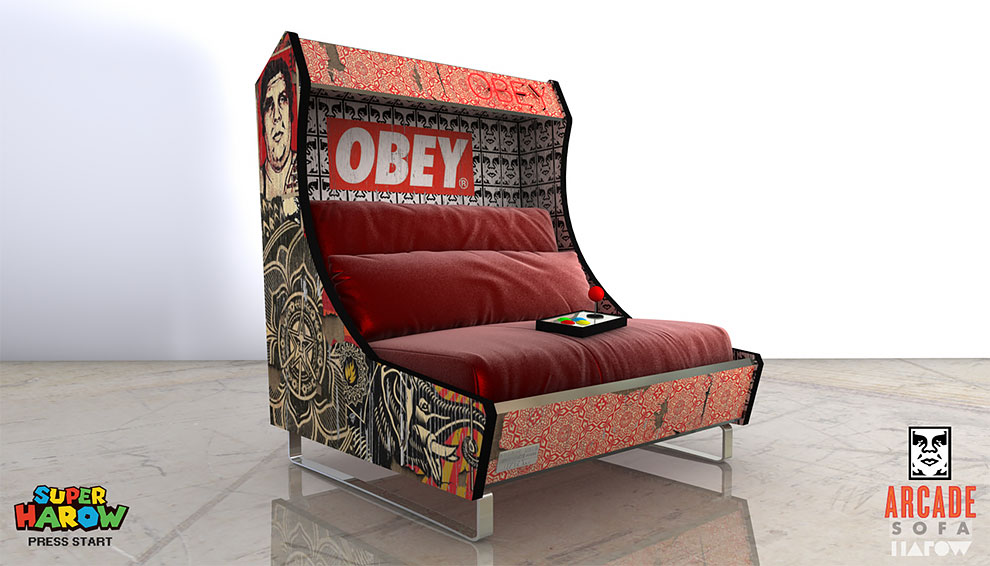 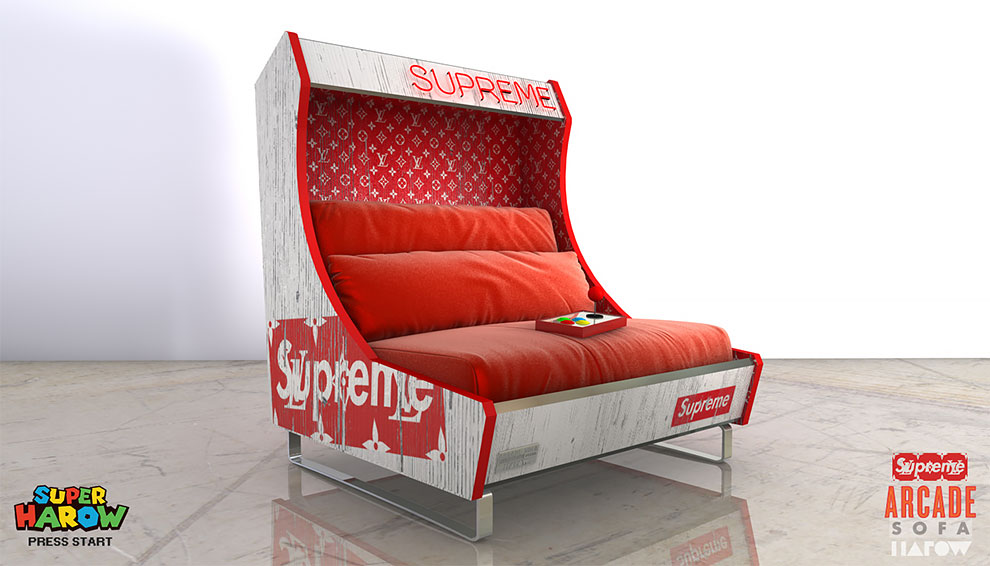 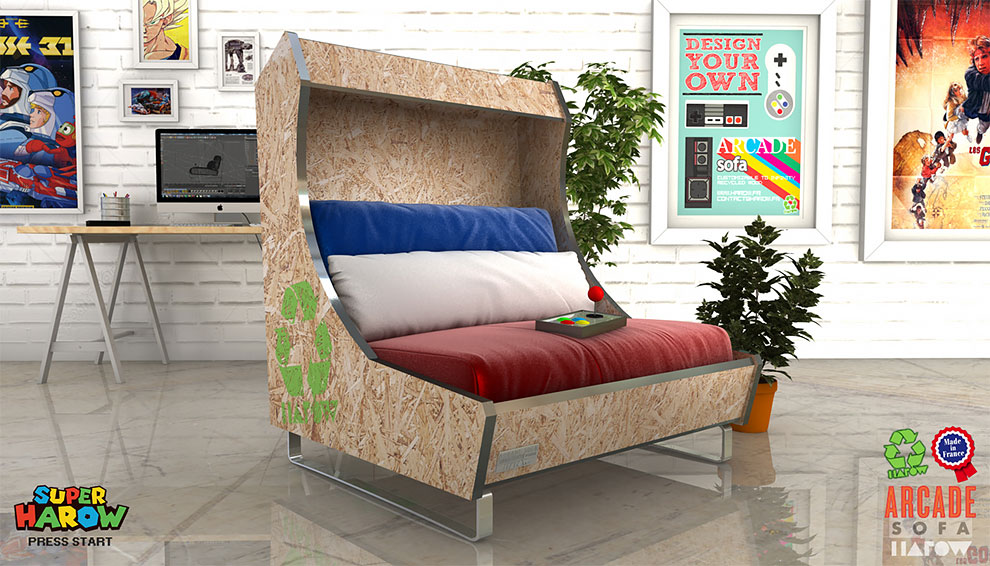