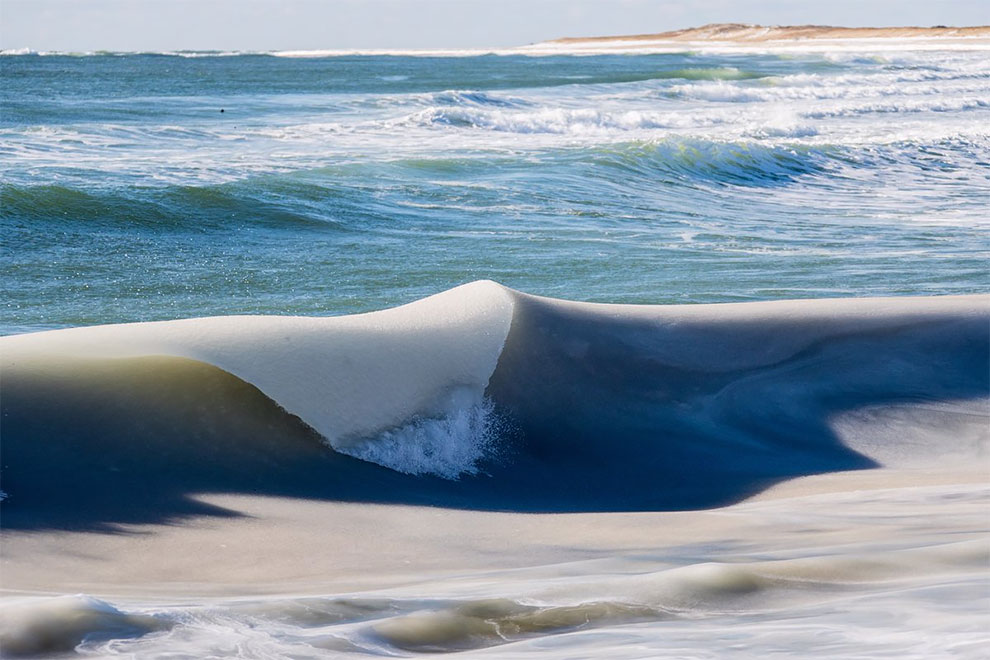 The photographer and surfer Jonathan Nimerfroh, based in Massachusetts captured a rare natural moment. The temperatures in Nantucket were so low that his camera actually “froze” the waves breaking near him.

“I just noticed a really bizarre horizon. The snow was up to my knees, getting to the water. I saw these crazy half-frozen waves,” Nimerfroh told The New York Times.

While Nimerfroh’s two friends were out surfing just beyond the ice, “hooting and hollering and holding up giant icebergs above their heads in neoprene gloved hands,” he was capturing as many photos as he could, he said. The ocean was a nippy 12 degrees Fahrenheit (minus 11 degrees Celsius), which is below the freezing temperature of salt water: 28.4 degrees F (minus 2 degrees C).

Scientists contacted by The New York Times that February also suggested that the frozen waves may be a rare occurrence: Glaciologist Erin Pettit of the University of Alaska Fairbanks told the Times that she’d never seen such waves; the tumultuous water usually tends to break up the ice.

Besides being a rare occurrence, the phenomenon is somewhat fleeting. On Jan. 2, the icy waves melted after about 3 hours, Nimerfroh said. 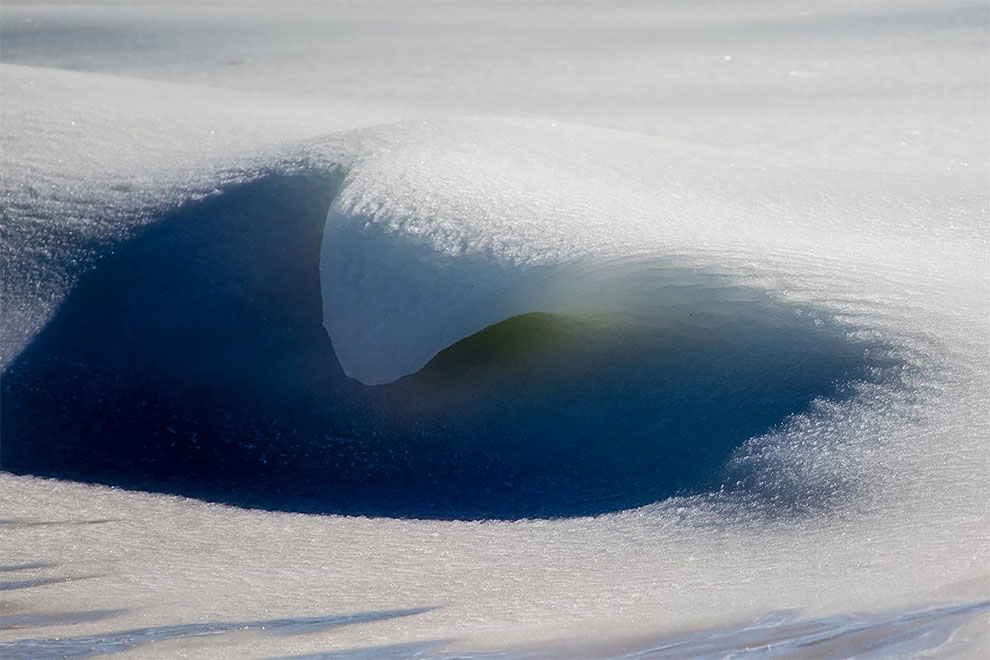 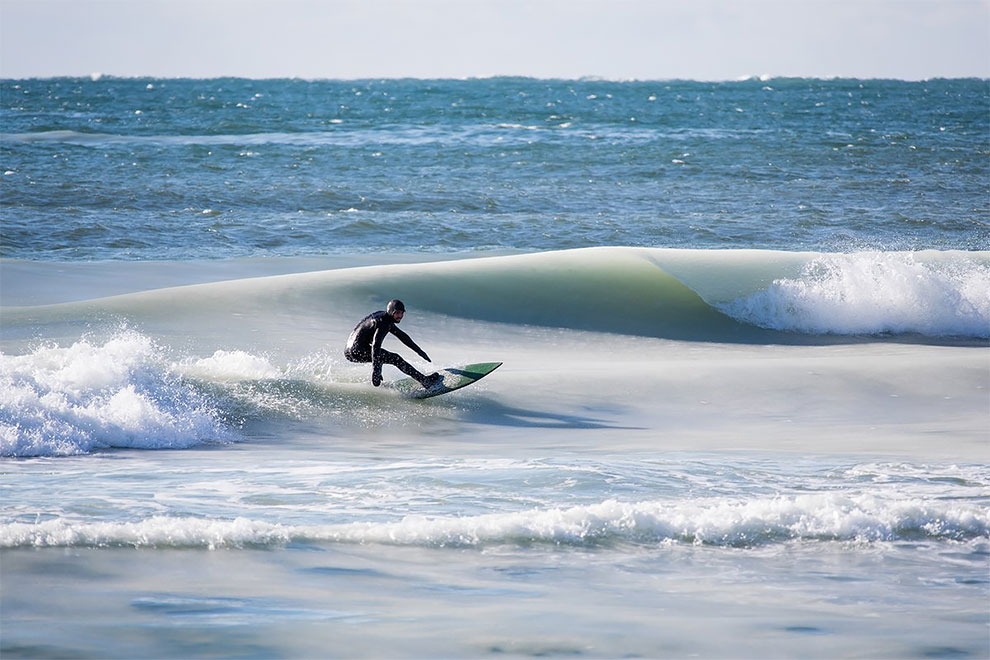 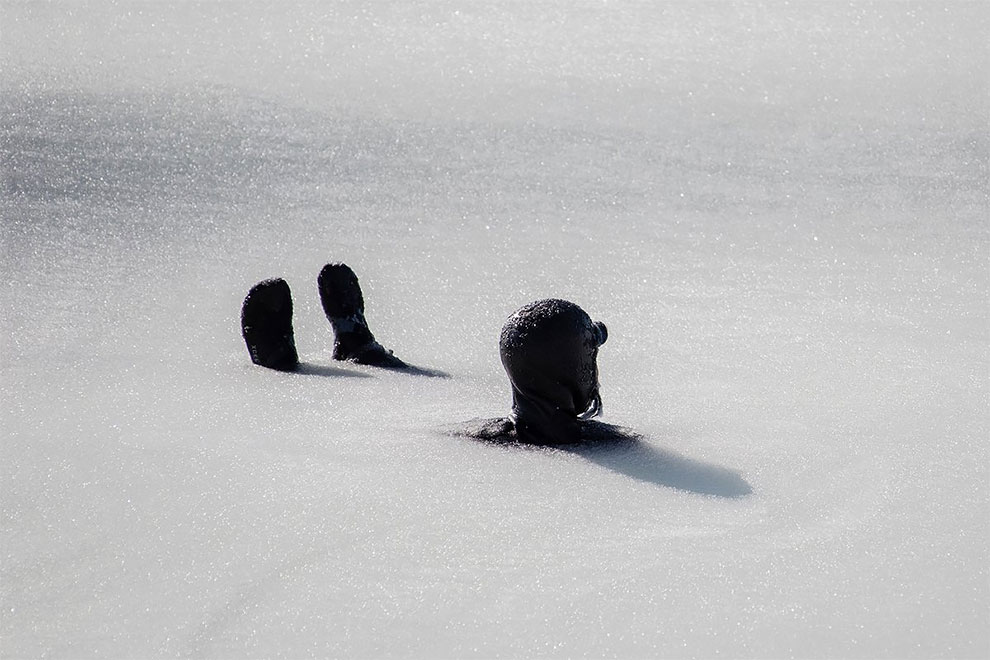 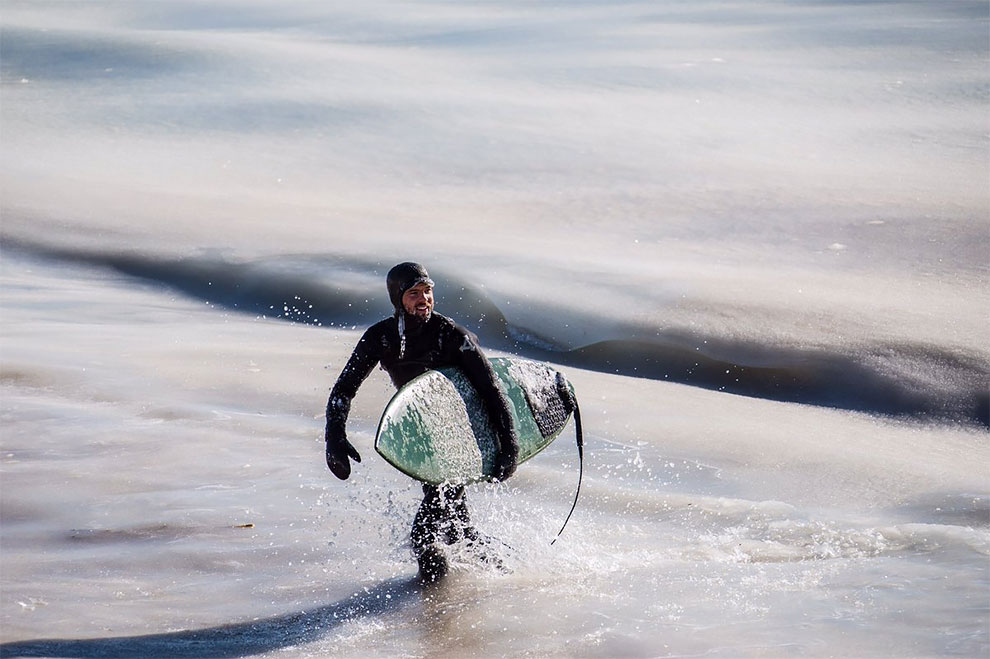 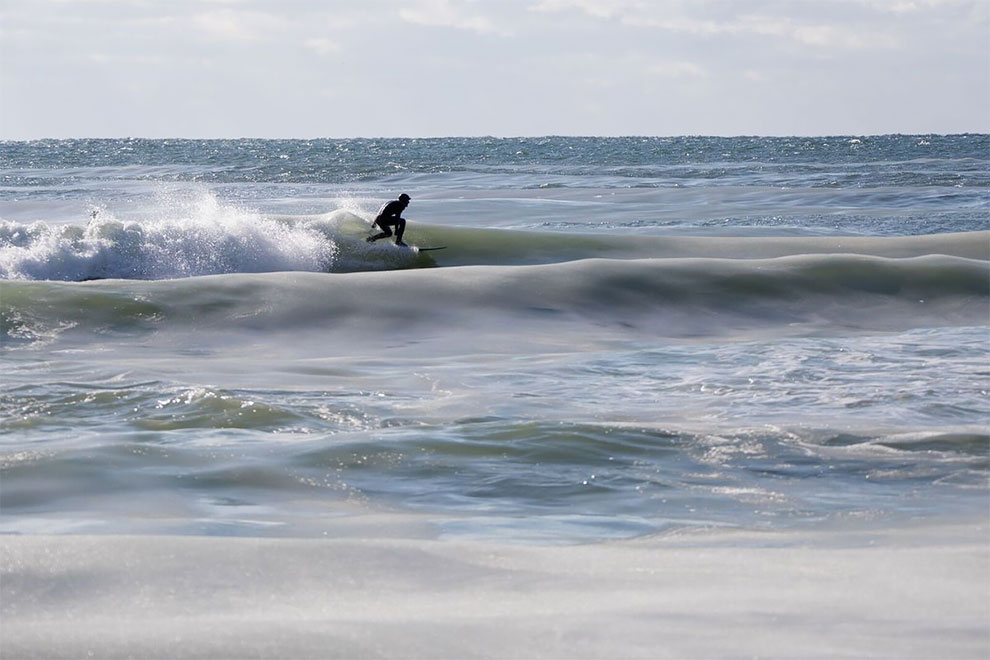 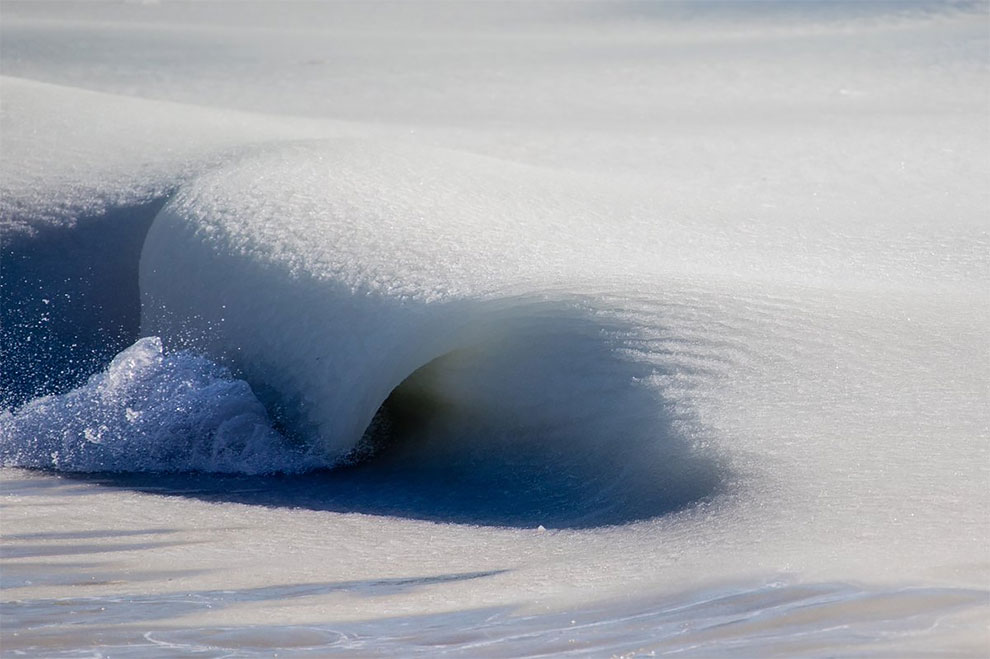 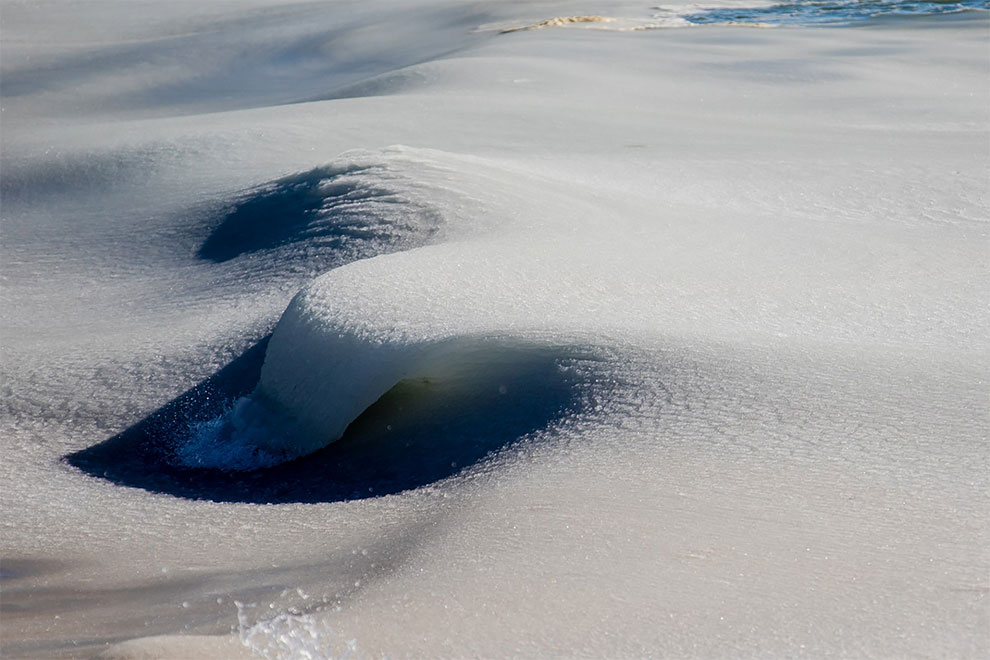