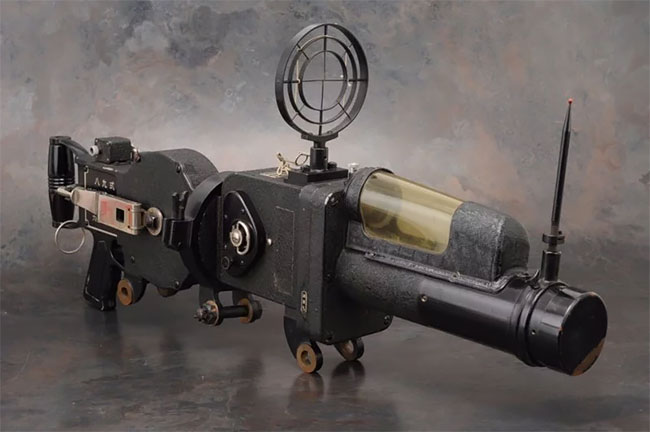 A Japanese “machine gun” camera has popped on eBay. The camera, which was used in war-time during the World War II era, can be yours for a price of $4,499.

The Konishoruko Rokuoh-Sha Type 89 camera was used for military training exercises. Before the age of tiny digital cameras broadcasting live feeds, air forces around the world mounted large film cameras onto fighter planes for both actual battles and training. The battle cameras were used to confirm kills for pilots, while training gun cameras were used to evaluate how accurate fighter pilots were without having to use live rounds. 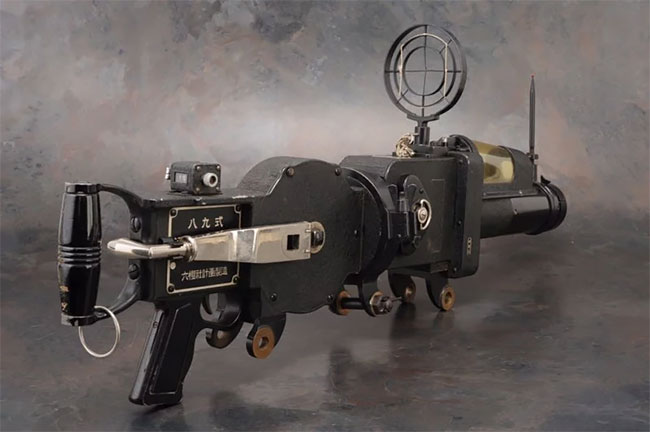 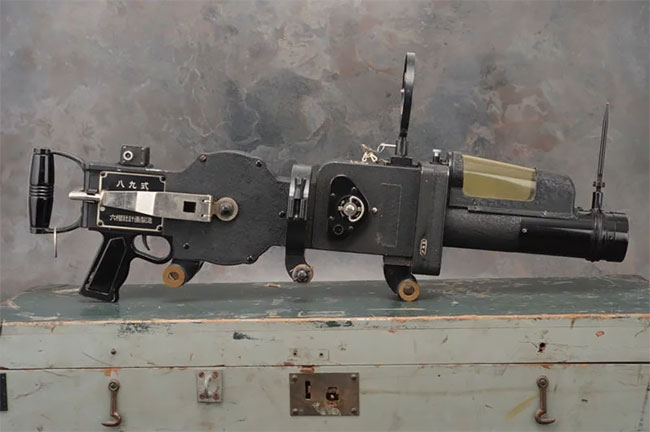 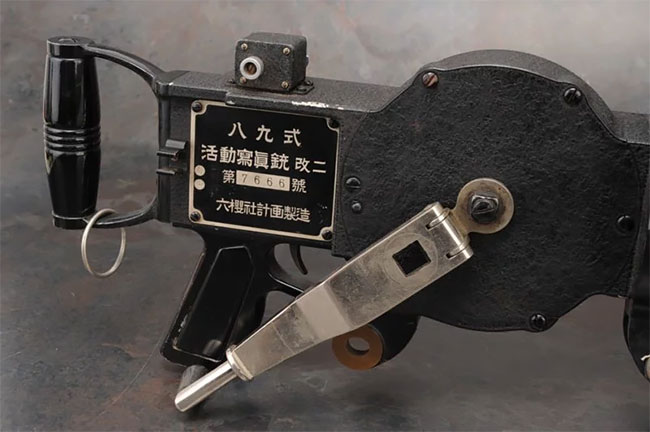 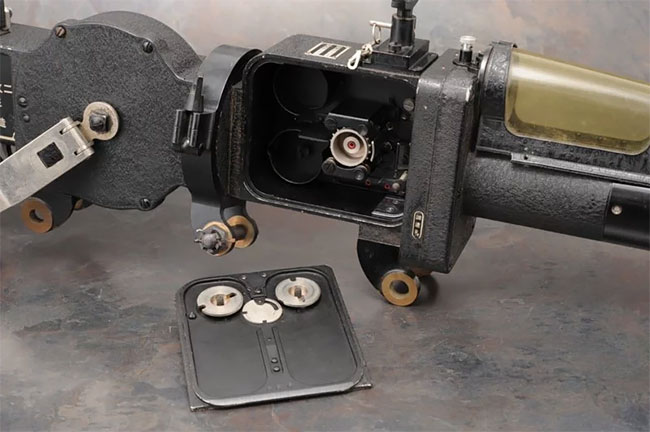 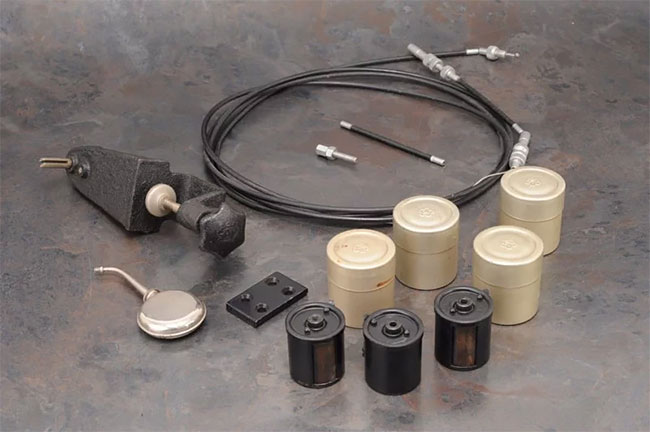 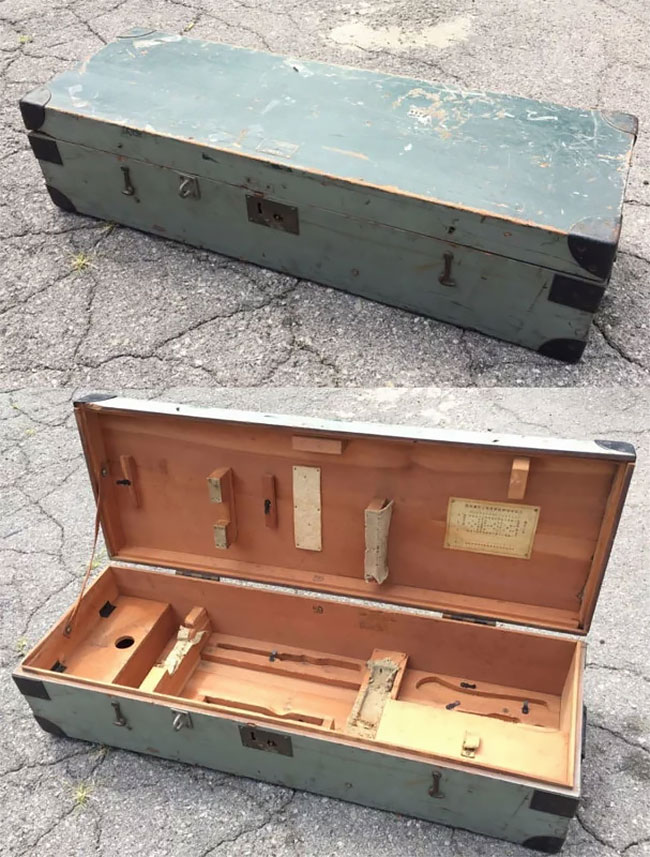