An Artist Creates Images Of Banknotes Generated From The Bitcoin Blockchain 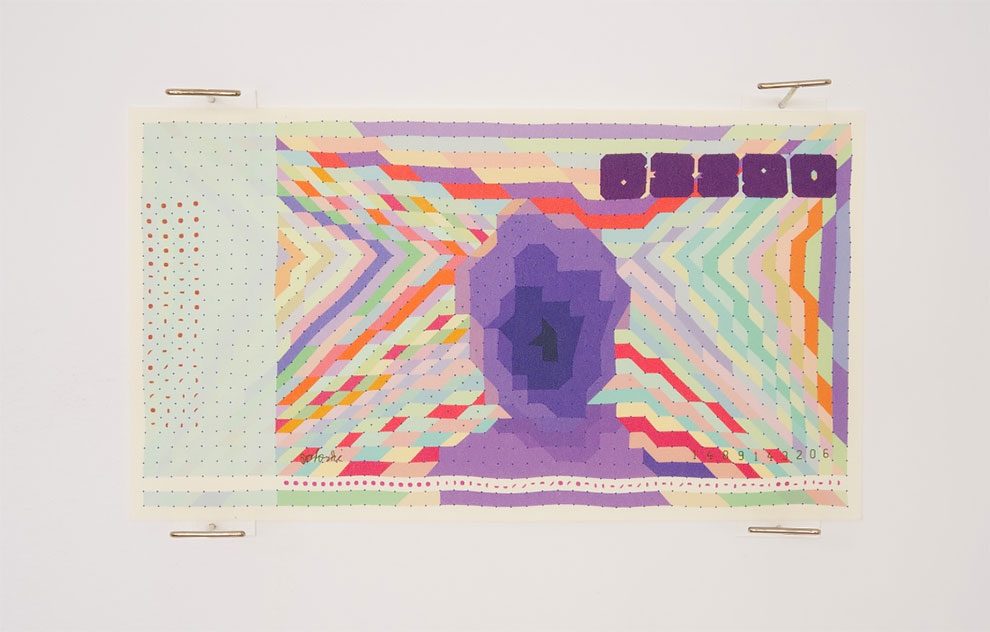 Created by Matthias Dörfelt, ‘Block Bills’ is a series of 64 banknotes generated from the Bitcoin Blockchain. Each banknote represents one block in the chain and the whole series consist of 64 consecutive blocks starting at block #456476.

The Bitcoin Blockchain was parsed using a python script that would export the data as a json file. The main application that generates the banknotes is written in Lua using the C++/Lua port of paper.js that Matthias has been working on for a couple of years now. The random seed used to generate each bill is based on the SHA-256 hash that uniquely identifies each block and therefore ties each generated banknote uniquely to that block. The value of each bill represents the approximate transfer volume of bitcoins of the corresponding block.

All the other elements are in a lot of ways a visual interpretation of the data that is stored in each block header such as previous hash, timestamp and merkle root etc. 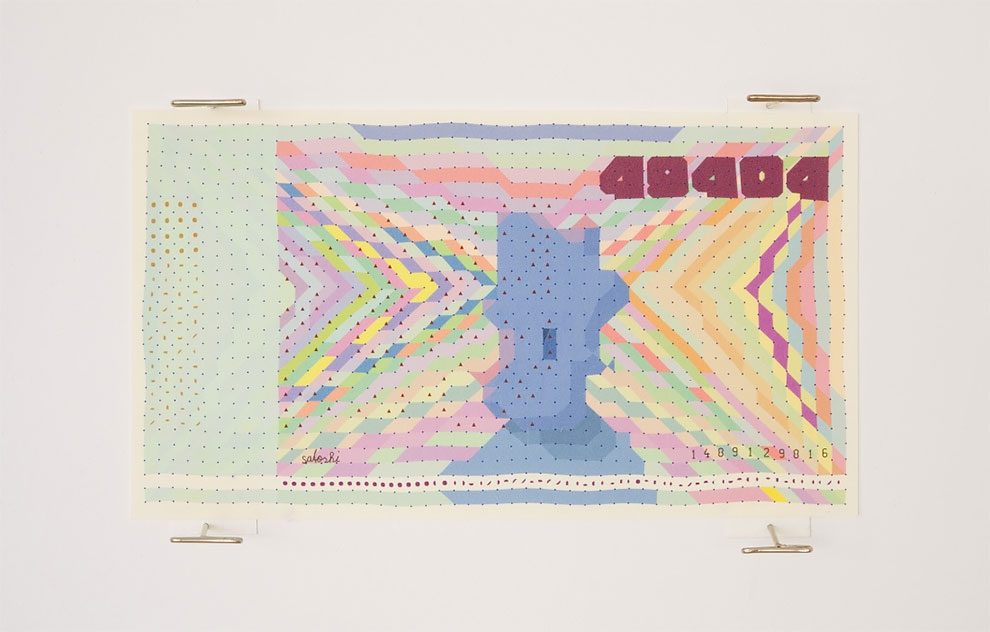 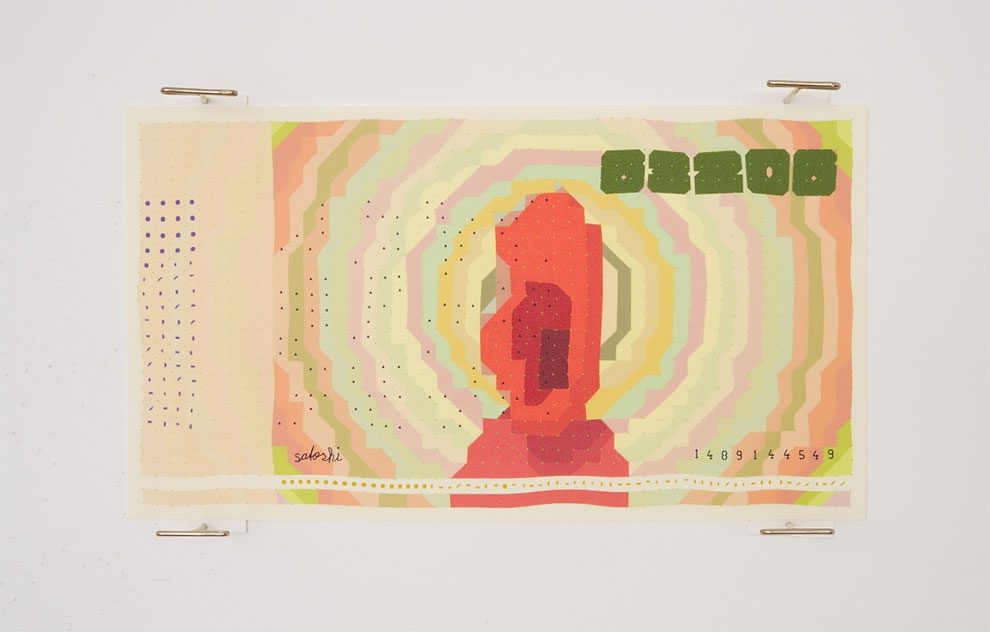 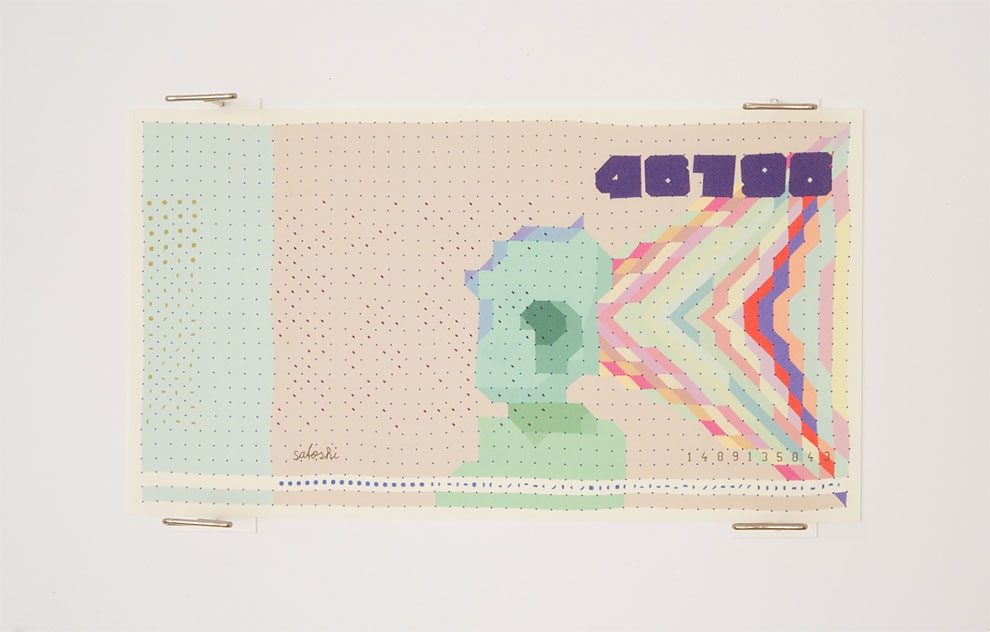 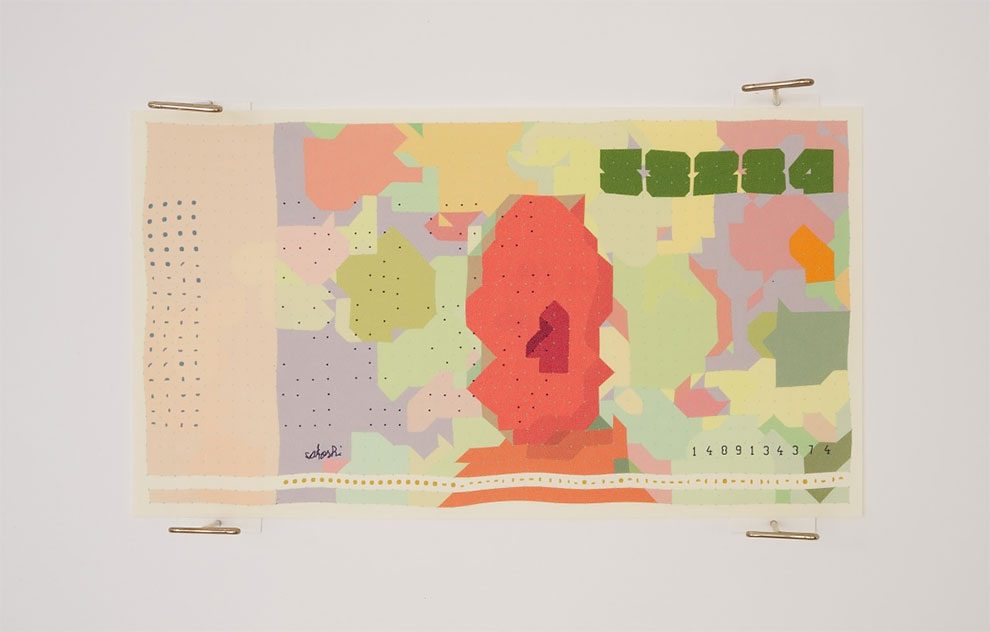 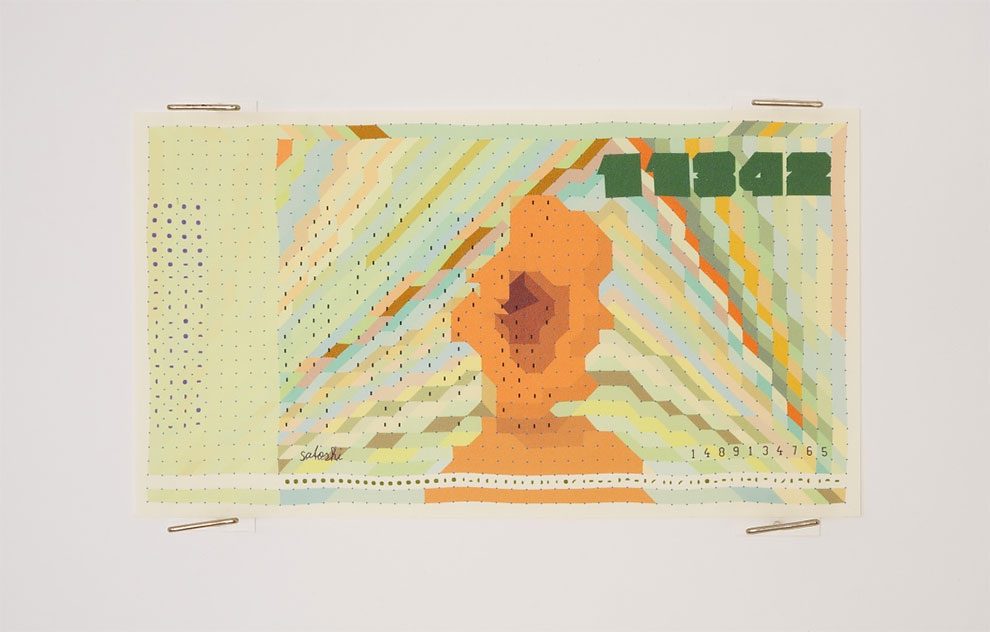 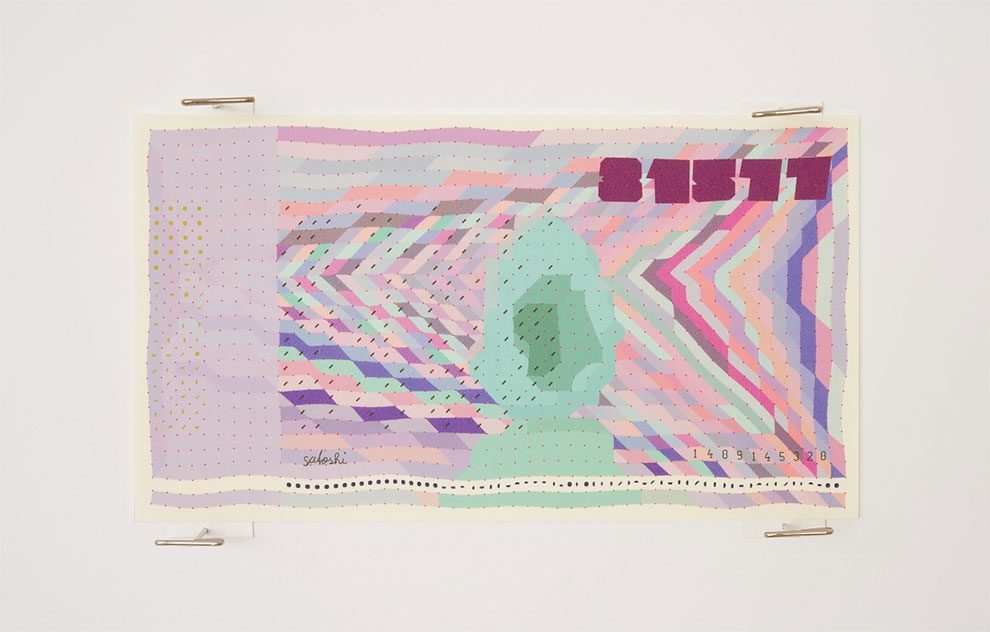 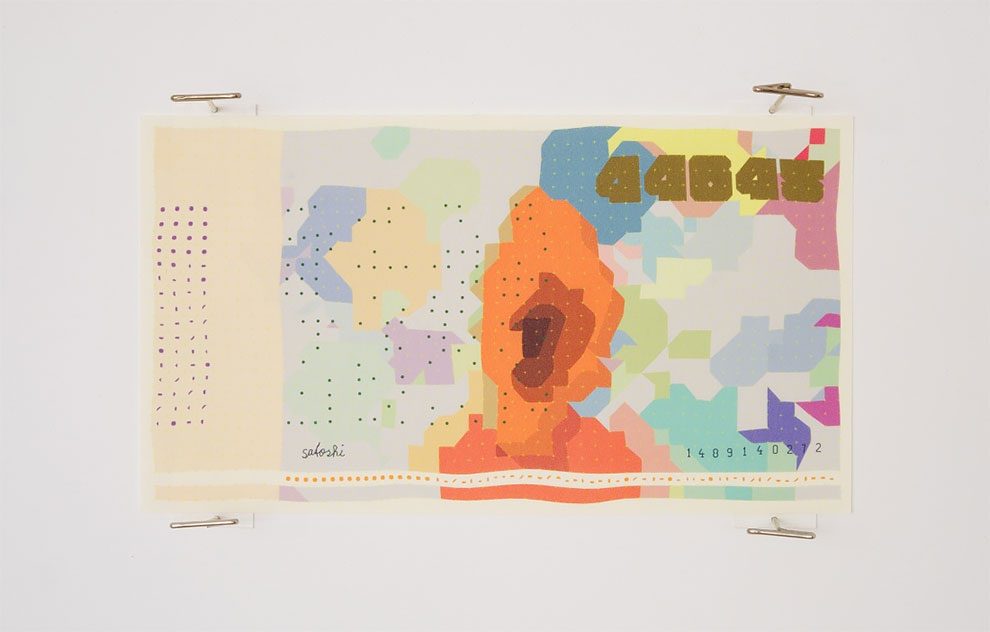 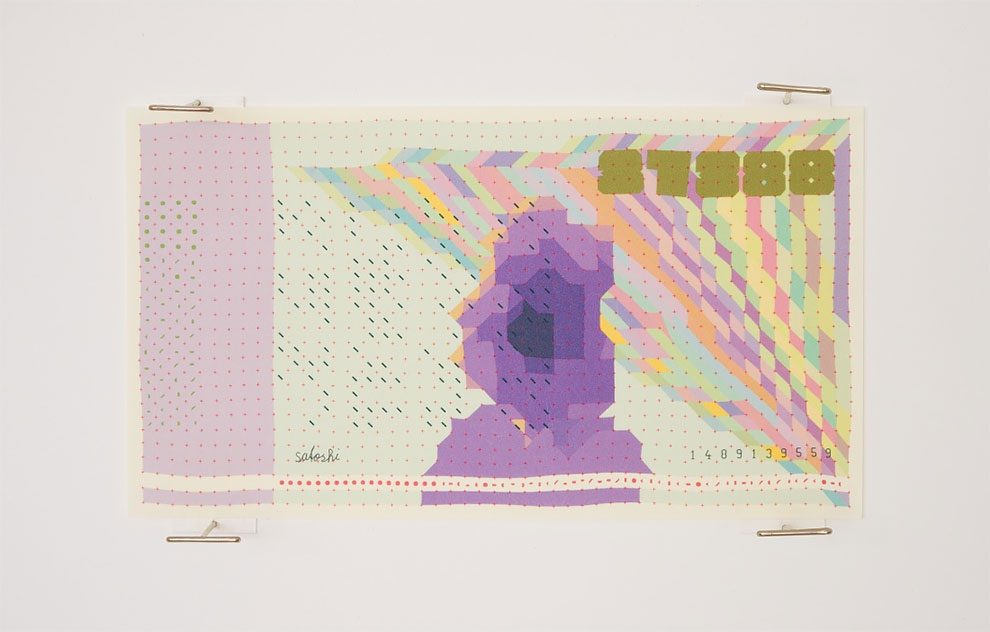 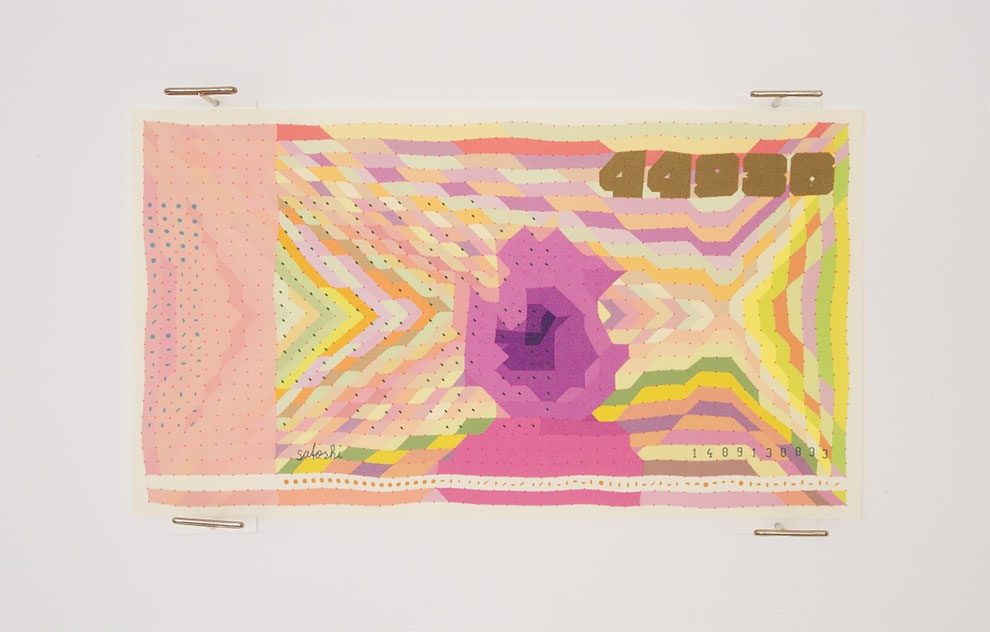