1959 Cadillac Cyclone Concept, An Indication Of The United States Obsession With Jet Design And Aerodynamics 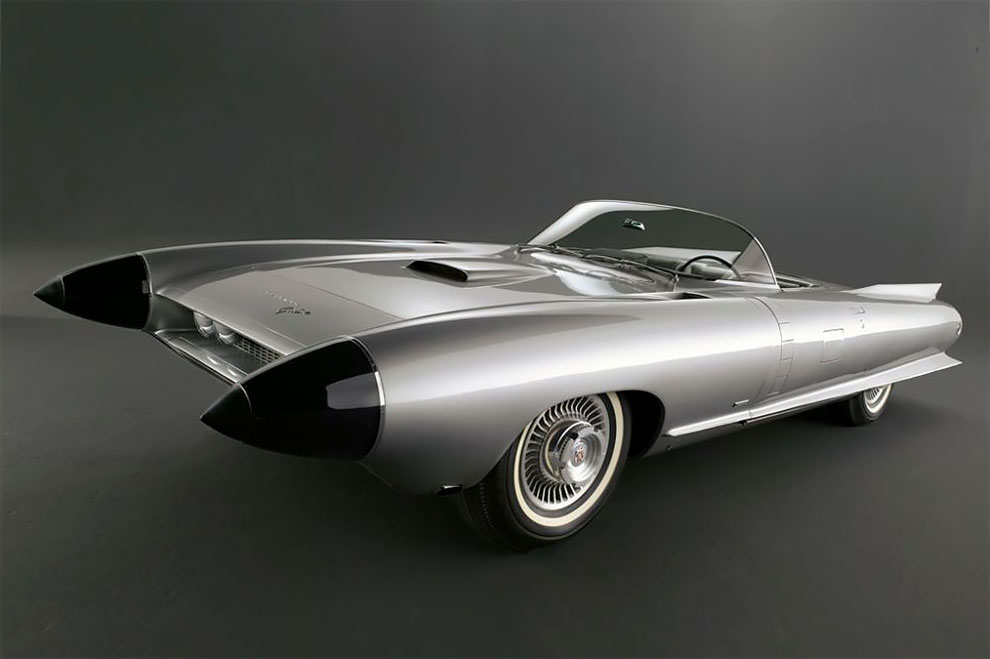 In the 1950s the United States was obsessed with jet plane design, which was applied to other non related products including cars. Between 1949 and 1961 General Motors launched their concept cars every year at the Motorama shows, which were highly anticipated throughout the country. Jet design had already inspired the designers of the three Firebird concepts launched between 1954 and 1950. With their gas turbine engines, they were literally road going jets. In 1959 Cadillac joined the ‘jet age’ with the Cyclone Concept. 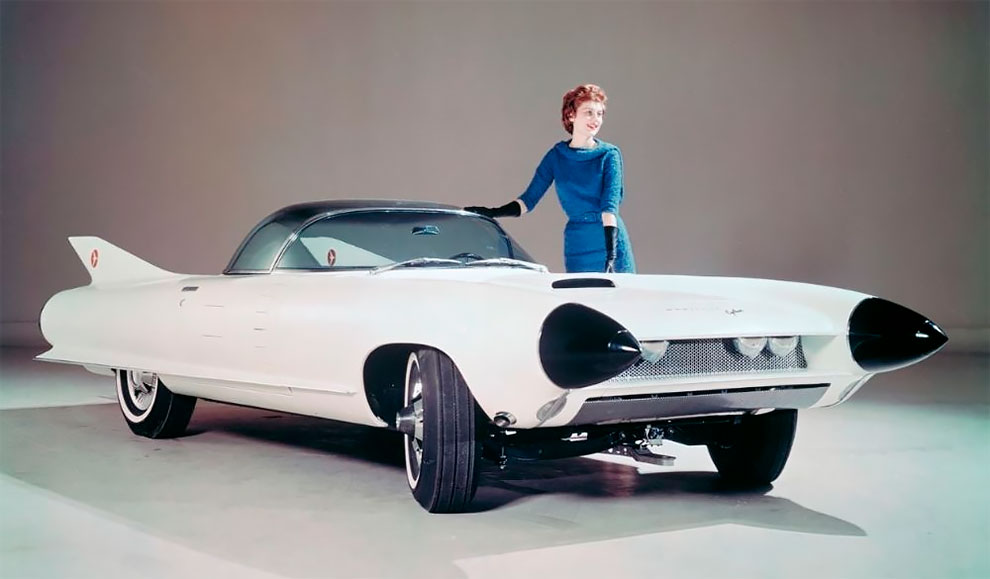 Unlike the Firebirds, the Cyclone was powered by a conventional internal combustion engine, but being a tweaked version of the marque’s V8 engine, it still offered stellar performance. From the nose cones to the tail lights the design was clearly inspired by the latest aeroplane design. The nose cones were equipped with radar, which served as a crash avoidance system. Right behind the cones the next ‘oddity’ can be found; the exhaust system, which exits in front of the front wheels. The lights were not conventional either, and could be completely hidden above the grill. 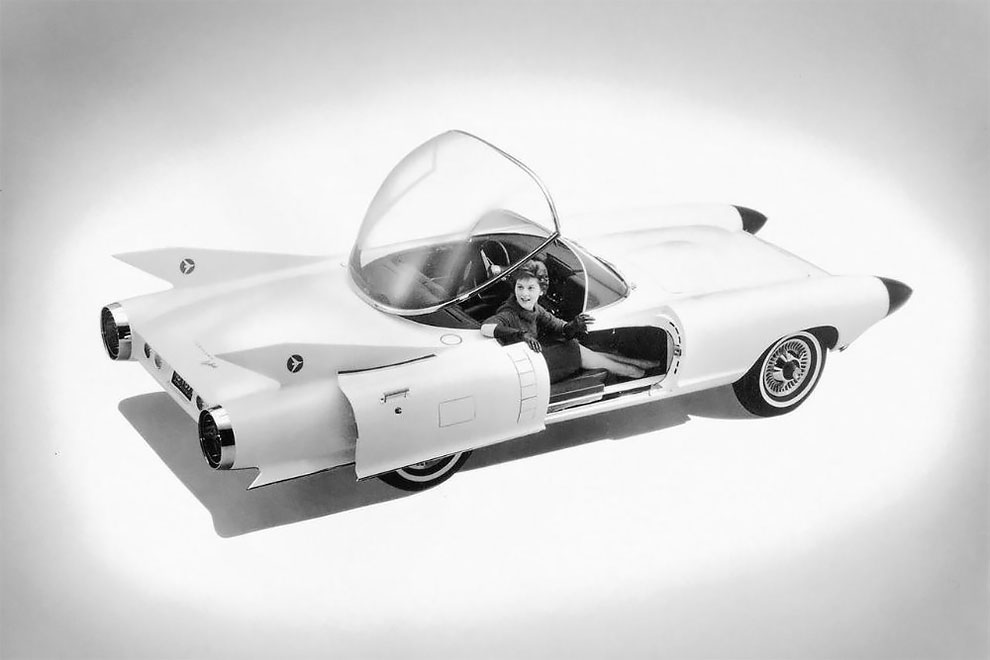 The interior was relatively standard, but it was covered by a one-piece plastic canopy. Currently this is replaced by a regular wind screen. To get in and out of the car, the Cadillac engineers developed the first ever sliding doors. Today these are very commonly used on minivans. Another interesting feature of the doors was a small panel in each one, which could be opened to pay for toll ways. The rear end is dominated by two large tail lights, which resembled jet exhausts. The design is rounded off by two relatively small wings, which were one of the few jet design cues that made it onto production cars. 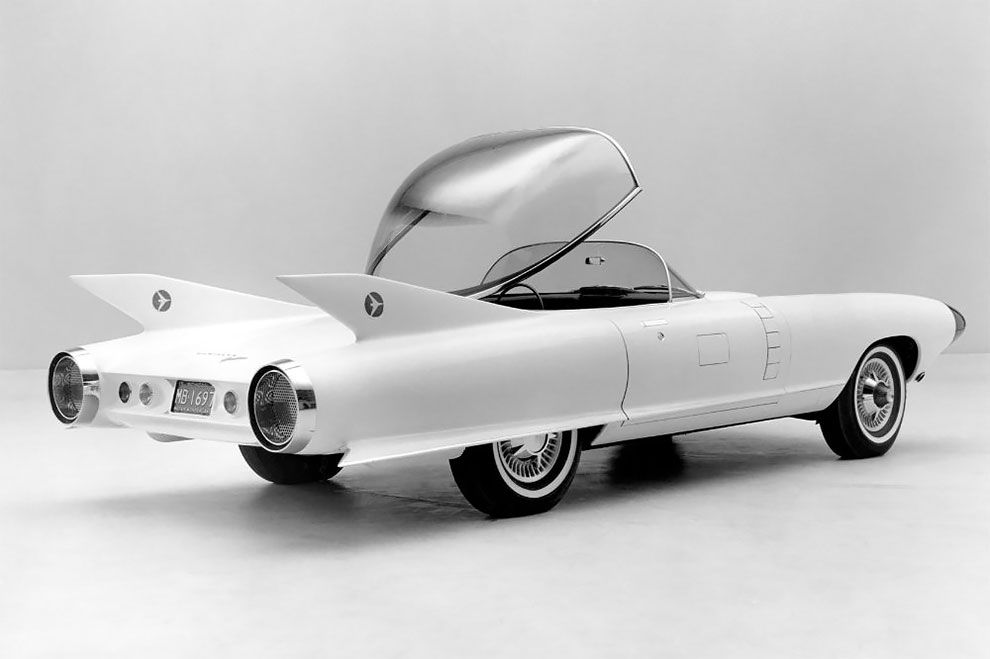 The odd looking Cyclone Concept is still owned by General Motors, and is currently on display at the company’s Heritage Center. From time to time it is taken out for public appearances where it continues to amaze the crowds, just as it did 50 years ago. 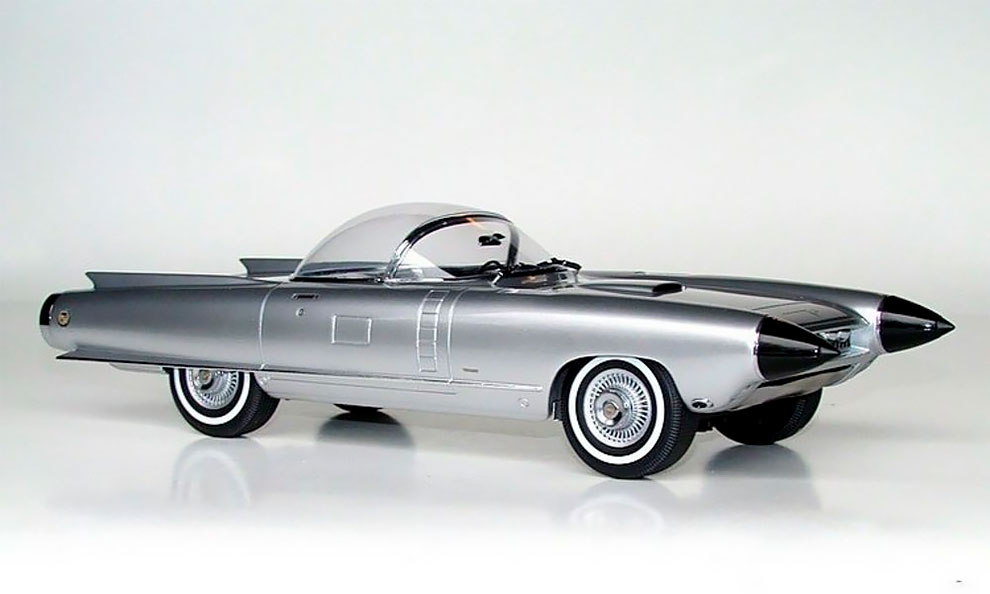 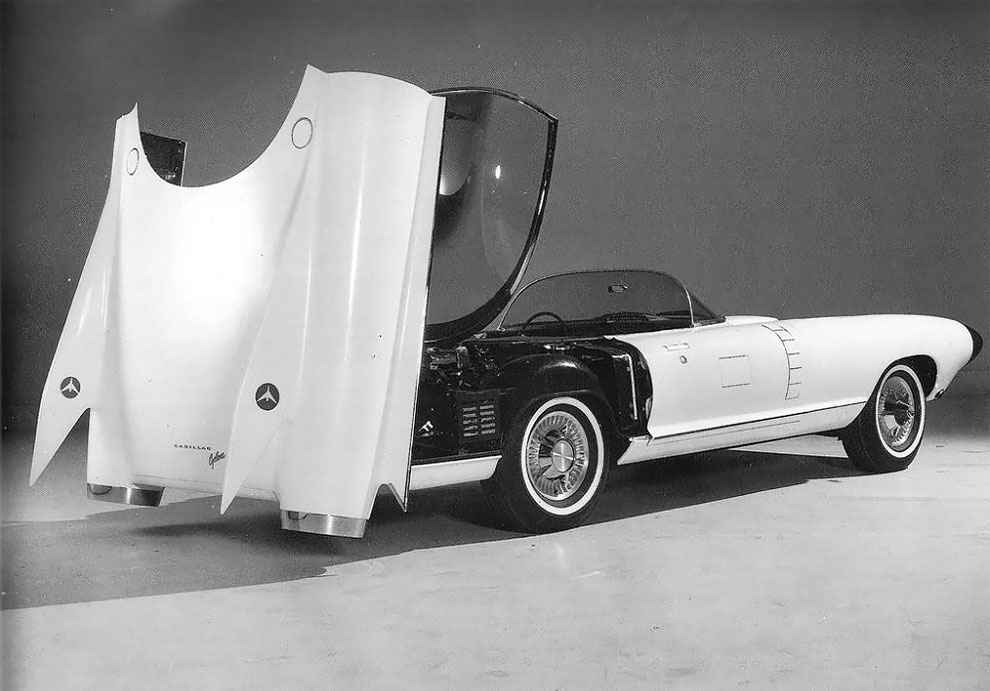 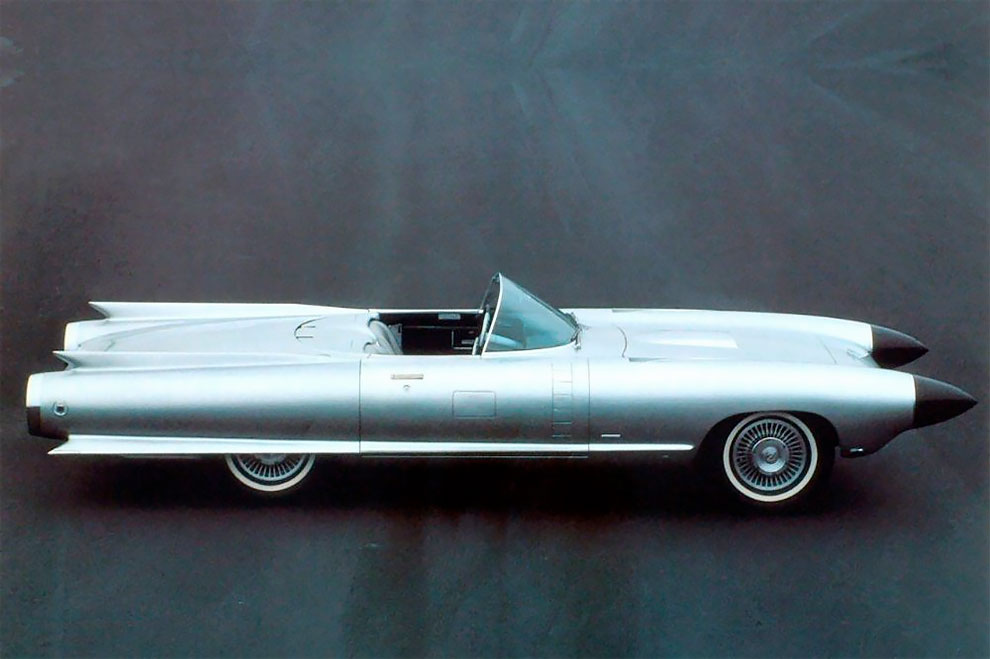 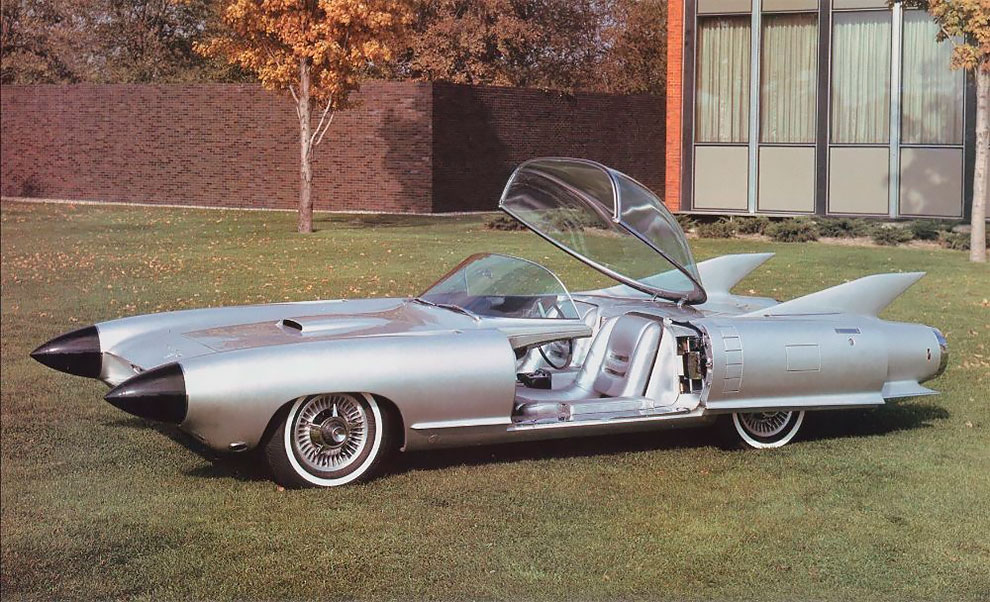 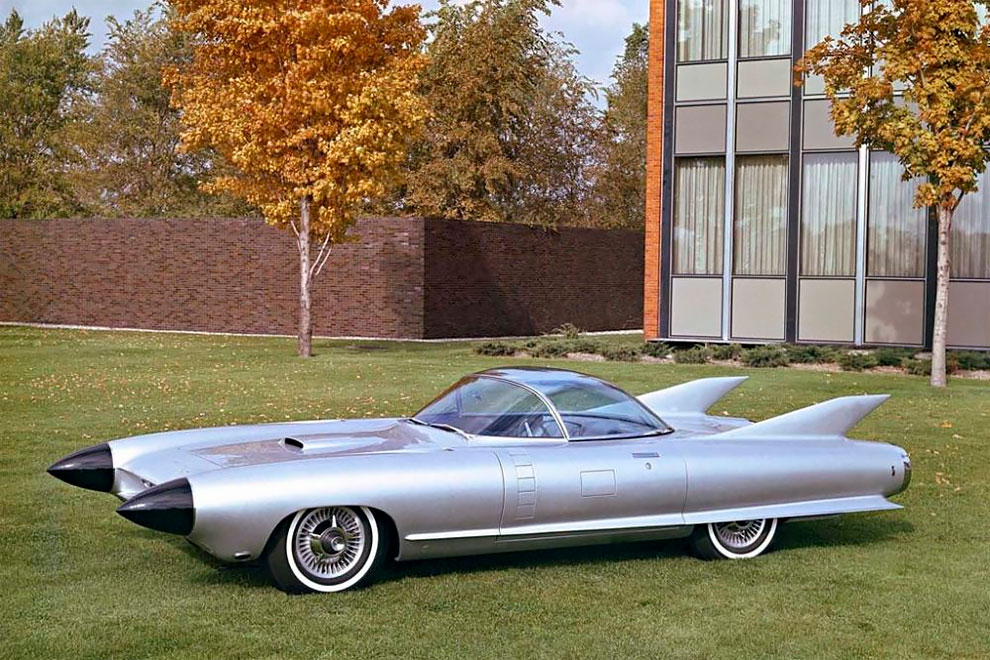 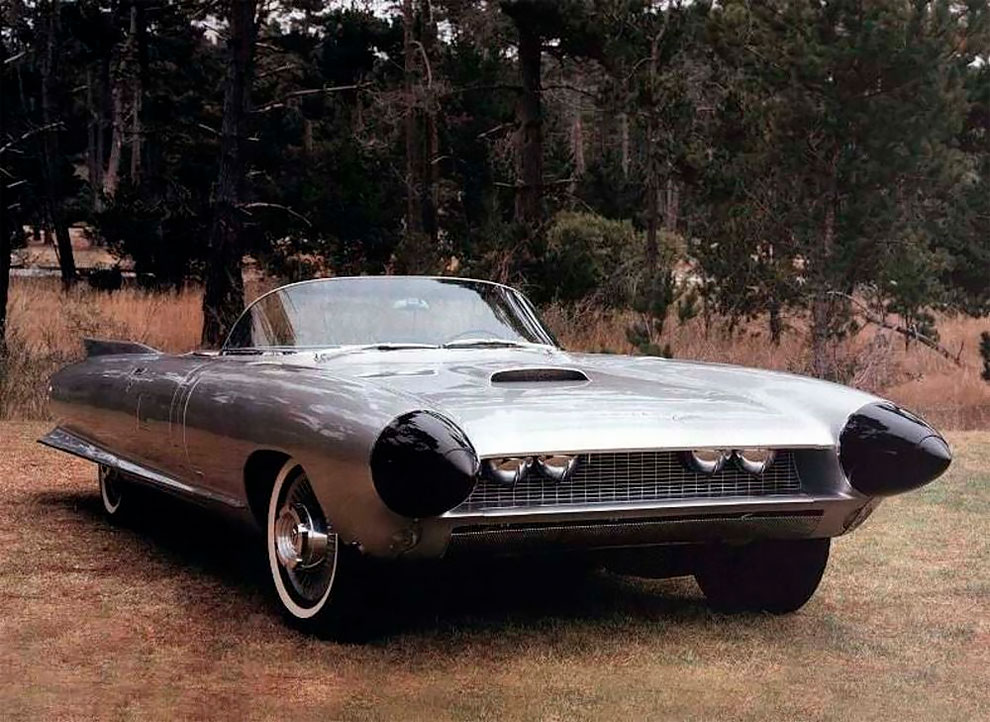 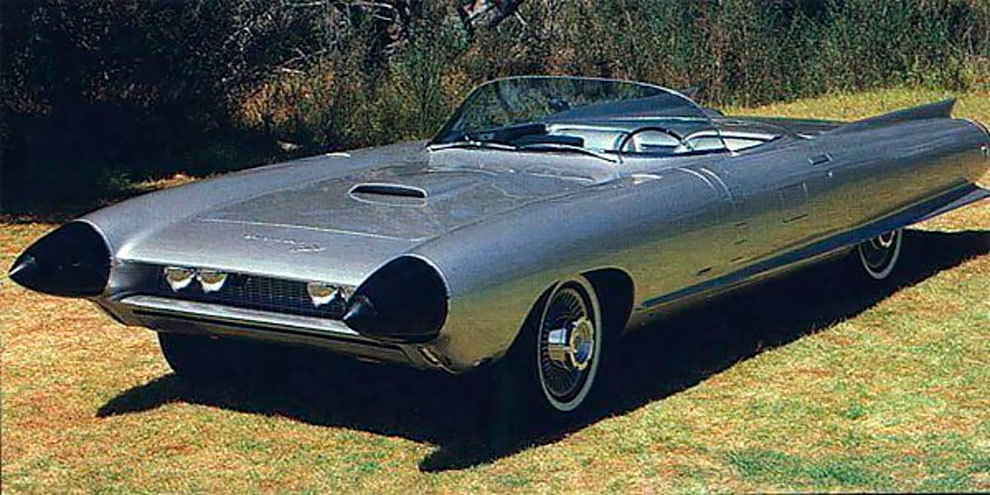 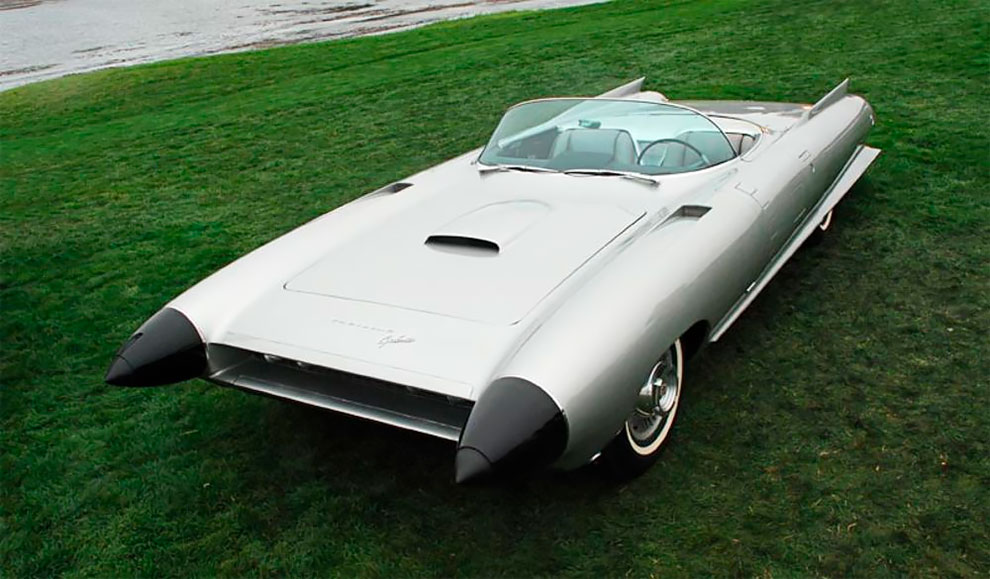 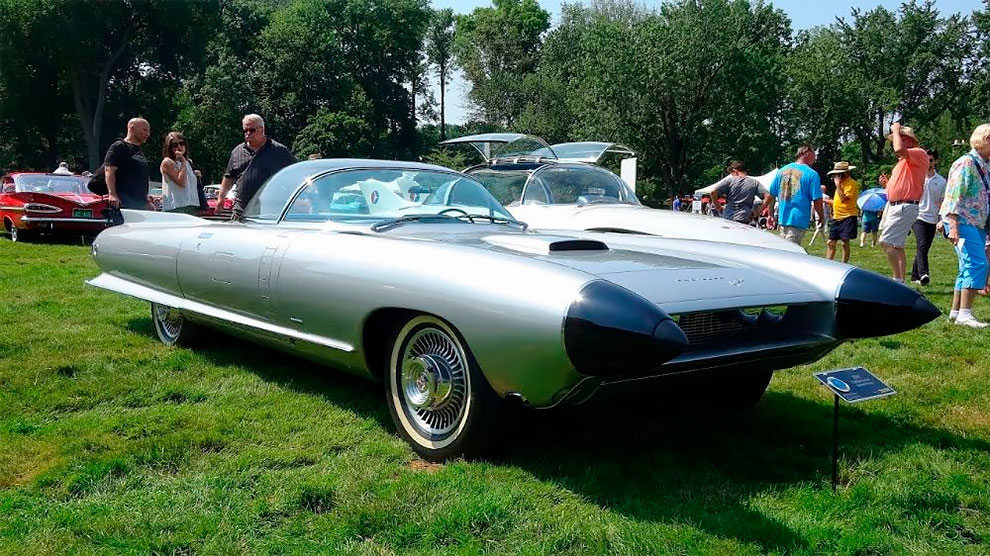 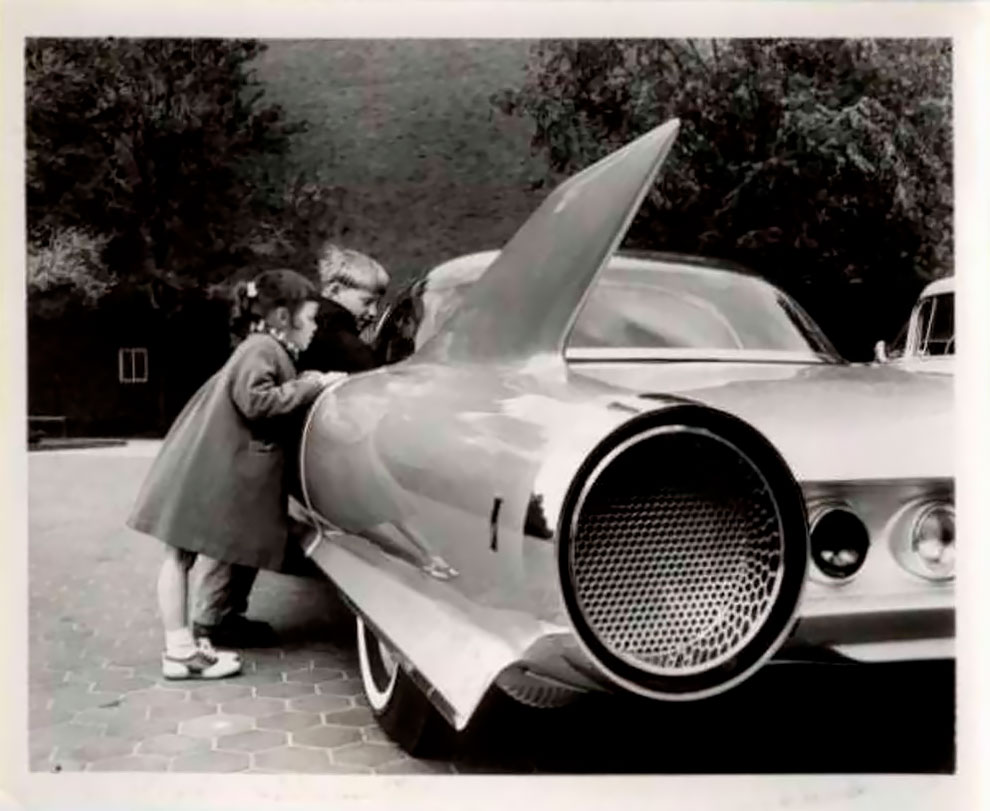