Earth’s lost frontier, the deepest part of the oceans where the pressure is like three SUVs sitting on your little toe, is about to be explored first-hand. In the next several days, James Cameron, the director of “Titanic,” “Avatar” and “The Abyss,” will dive nearly 7 miles deep, to the Mariana Trench in the South Pacific, in a one-man sub he helped design. 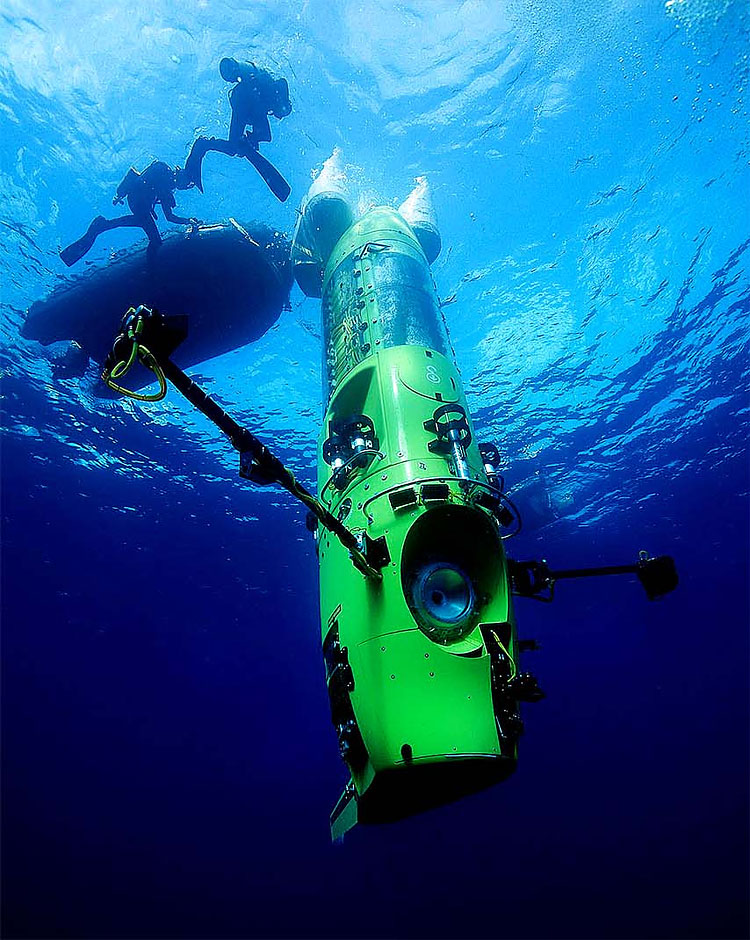 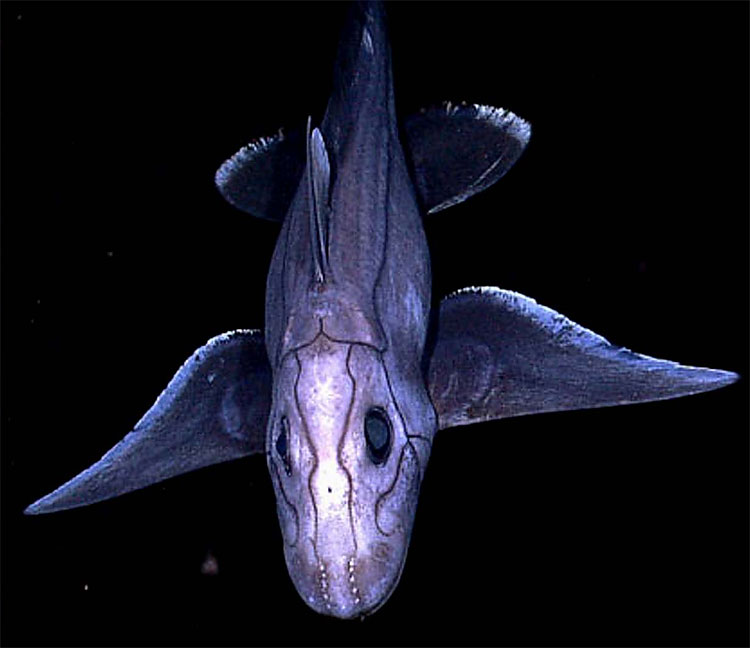 A deep-chimaera, a boneless fish that is a distant evolutionary relative to modern day sharks, taken by an unmanned submersible in 2010; these are the type of fish that are seen at great depths in the world’s oceans and might be the type Cameron could see on his journey. (National Geographic, NOAA)

Bright Moments in Life of USSR People
The Series of Aerial Images by Cássio Vasconcellos Reveals a Contemporary Look of Life Stories from A Globalized World Seen Through Mosaics of Constructed Images
Portraits of Typhoon Haiyan Survivors
Drone Photographer Dimitar Karanikolov Captures Breathtaking Pictures Around The World
Terrific Images Reveal The Vulnerable Beauty Of Abandoned Cars That Have Been Left To Rust Over The Years
Pet Amnesty Day: Exotic Animals Surrendered and Adopted
Cool Photos of Teenage Girls in the 1970s
Meet Zach Cooley, A “Moon Chaser” Who Uses Camera Tricks To Make The Moon Look Really Huge
Outdoor Photographer Of The Year 2017: Category Winners Revealed
Evocative Photos of Life in Texas in the 1970s
Source of inspiration since 2007. Proudly hosted by WebHostingBuzz.
Privacy Policy · Terms of Service · Content Removal Policy 🇺🇦 ❤️