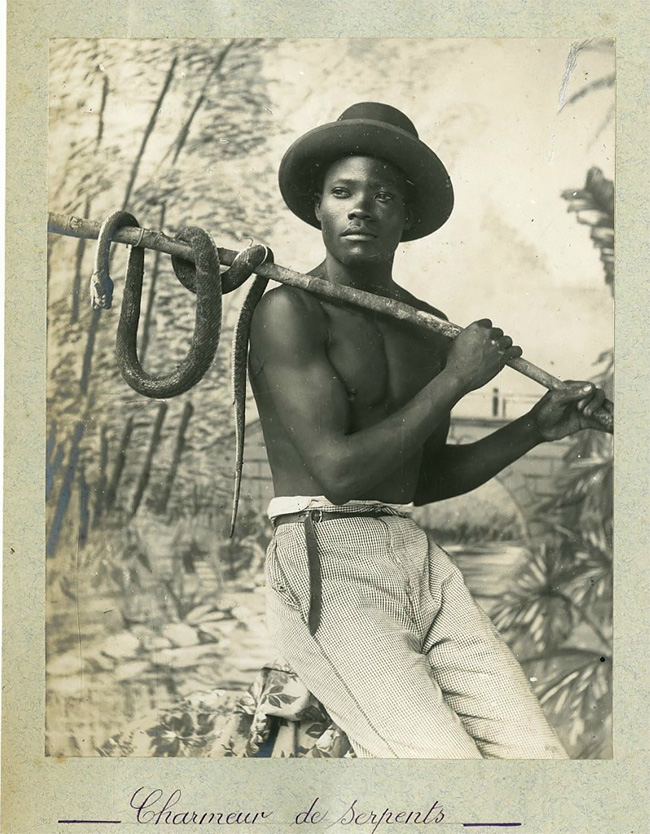 Portraits of men and women from Martinique through a collection of old postcards.

Like most of the Lesser Antilles, Martinique was built by volcanoes. It’s part of an active island arc that traces the boundary where the oceanic crust of the North American Plate subducts beneath the Caribbean Plate, forming a lush, perforated barrier between the Caribbean Sea and the Atlantic Ocean. 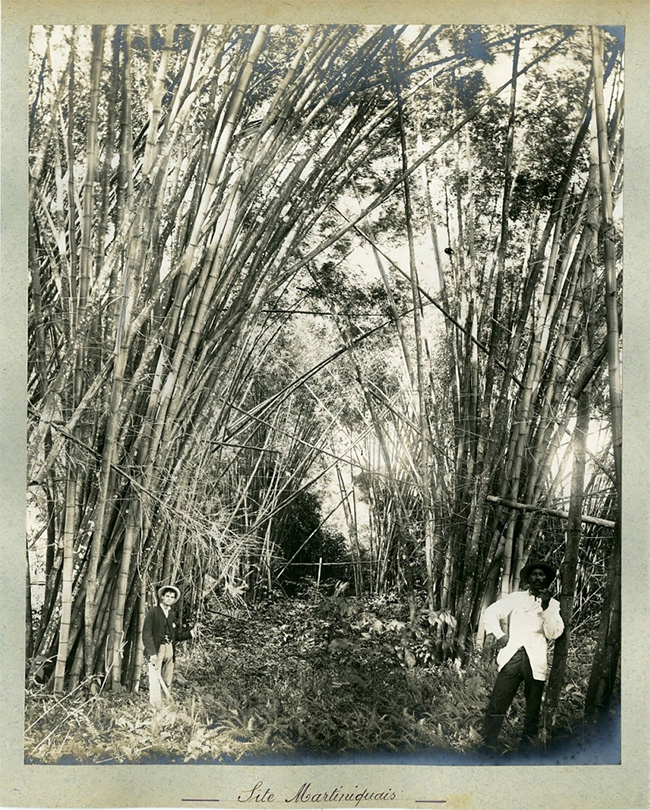 One of these volcanoes, Mount Pelée, sat just 7 kilometers from St. Pierre and soared almost 1,400 meters above the city. Its smooth, verdant slopes lumbered down to the sea, cut in places by deep, raw gashes. Its summit crater drew adventurous hikers who occasionally caught whiffs of putrid gases. But, as far as the residents of St. Pierre knew, Mount Pelée was a gentle giant. The volcano had creaked and grunted back in 1792, and had showered the northern lobe of Martinique with fine ash once in 1851. But after a few more coughs and some minor mudslides, Pelée fell quiet for half a century. 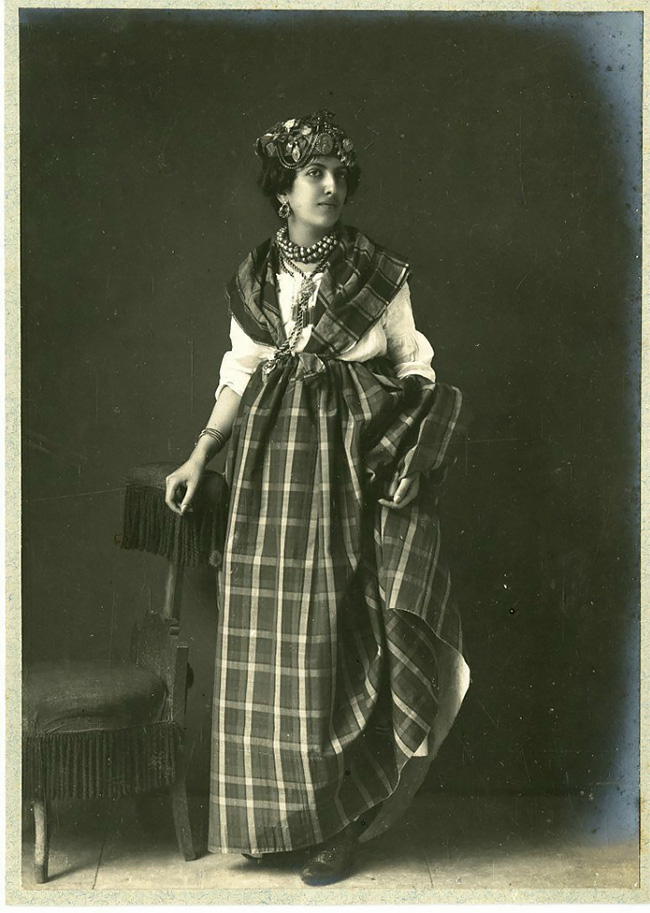 The eruption of Mount Pelee was the worst volcanic disaster of the 20th century. In less than a minute, the volcano eviscerated the entire city of St. Pierre, the biggest city in the Caribbean island of Martinique. More than 30,000 people died — and only three made it out alive. 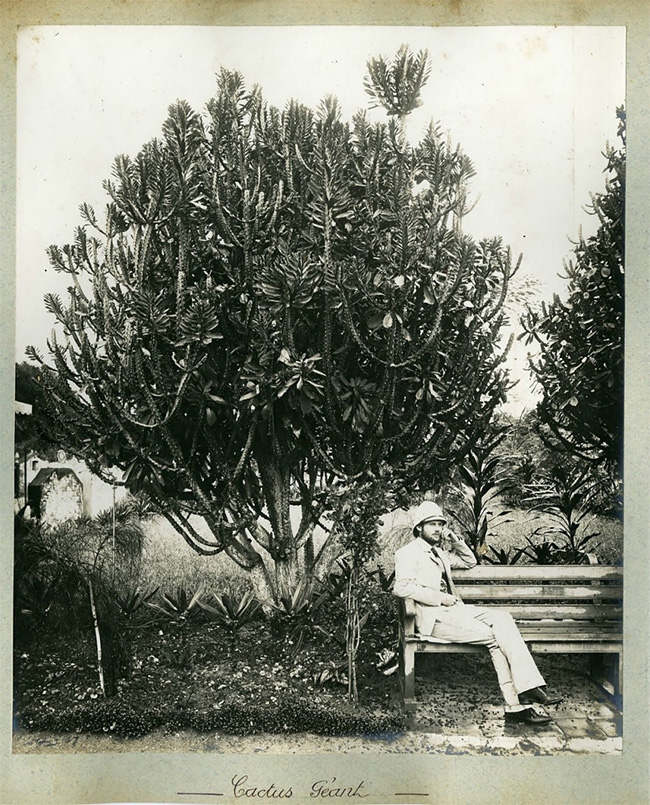 In the days leading up to May 8, 1902, the volcano had been smoking and emitting vapors for days before the eruption, but locals had seen it do this before. Most thought there was no reason to worry — until a cloud of ash descended onto the city. 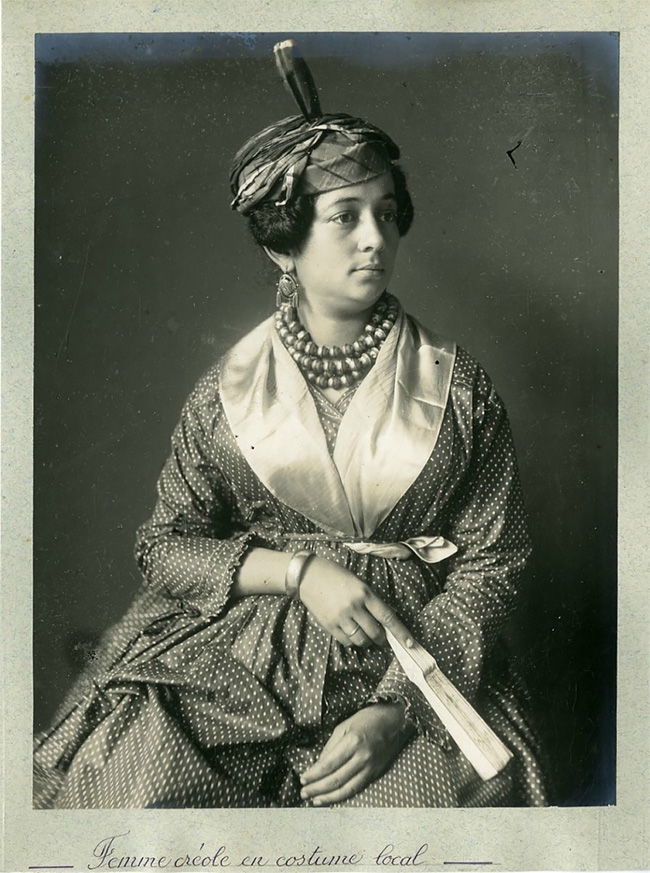 As it then became likely that Mount Pelee would soon erupt, panic quickly grew in the city below. Some fled, running as far out of the city as they could before the volcano could erupt. 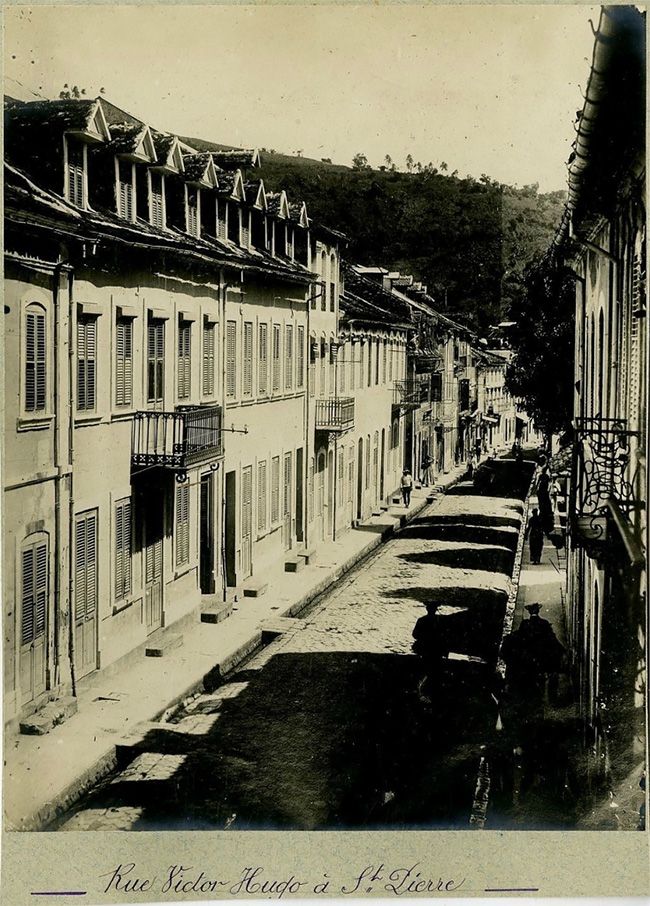 Then, on May 8, as the people below celebrated the feast of Christ’s ascension into heaven, a gigantic mushroom cloud filled the sky. A cloud of ash surged over the city, glowing with an incredible heat of nearly 2000 degrees Fahrenheit. In less than 60 seconds, the entire city was destroyed. 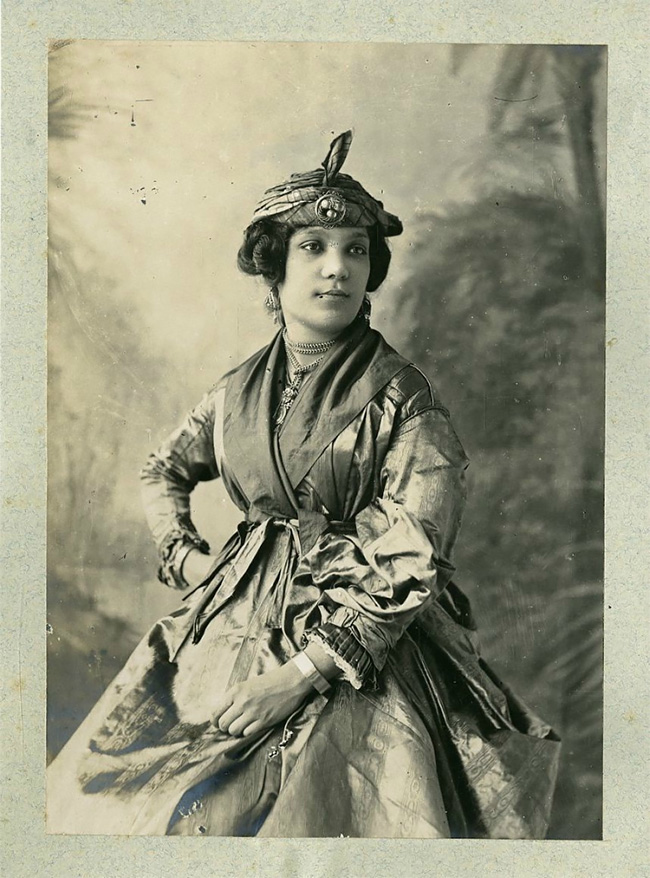 People burned to death on the spot, some so quickly that they didn’t even feel a second of pain. Others felt their blood start to boil and tried to run, collapsing under pumice and hot ash with twisted, agonizing screams permanently held on their faces. The city itself burst into flames and, across Martinique, a soft snow of white ash fell from the sky. 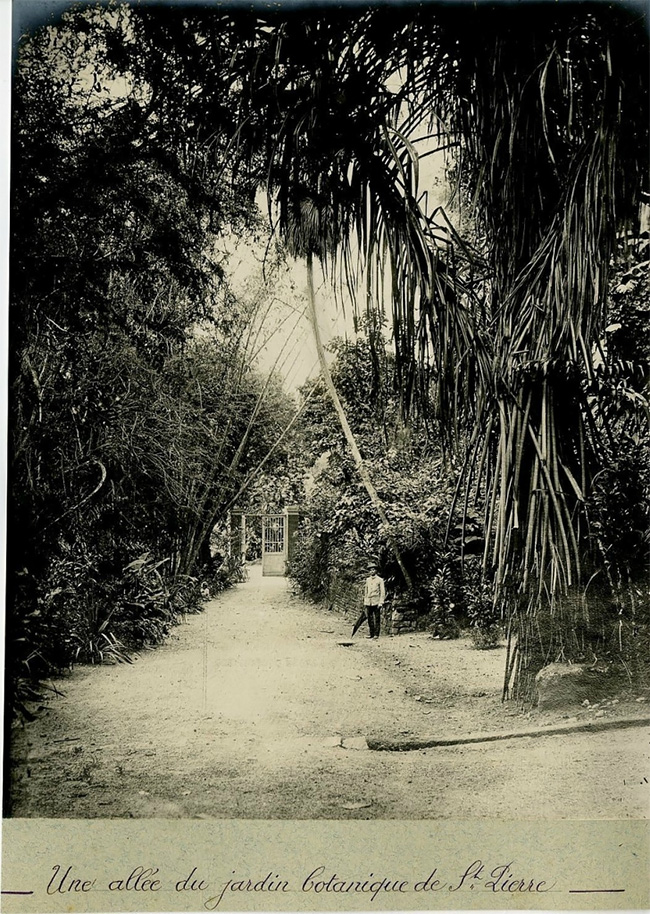 There were only three survivors. A ten-year-old girl named Havivra Da Ifrile managed to get into a boat and row to shelter inside of a cave until rescue came. Léon Compère-Léandre, after seeing the people around him falling down dead, leaped into the boiling hot ocean. His whole body was covered in burns, but he managed to make it out alive. 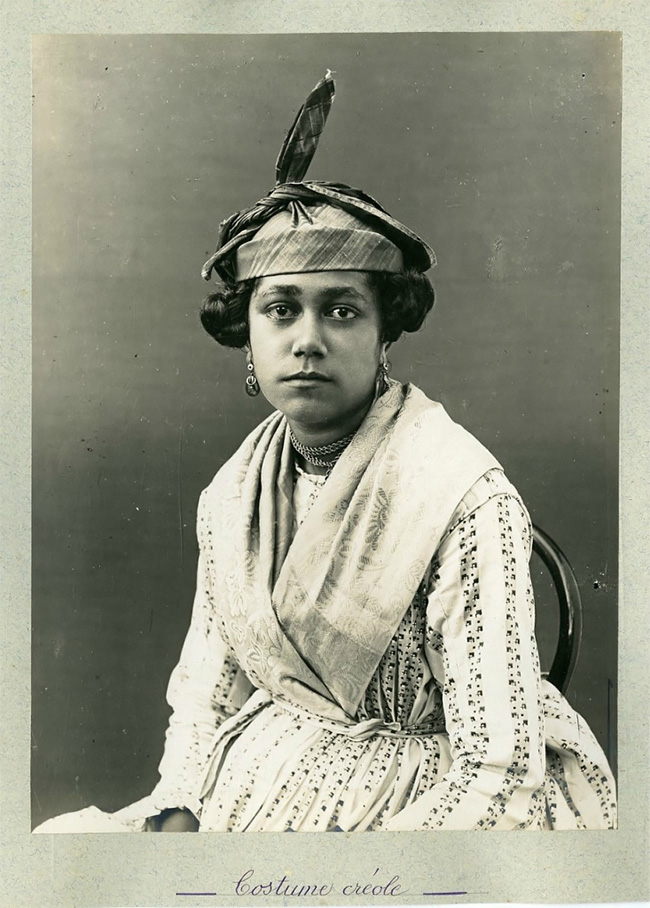 The other survivor was a violent criminal, Louis-Auguste Cyparis. He was locked in solitary confinement in a stone cell when the volcano erupted, which, by chance, put him in the safest place in the city. As the city burned, Cyparis waited, his body covered in burns, for rescue. He spent four days in a burning city before the city around him cooled down enough for a relief team to come in and pull him out alive. 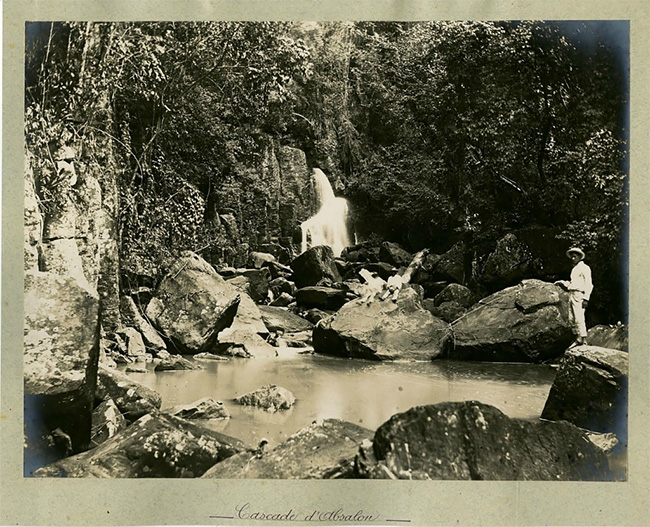 The rest, though, were not so lucky. Every other person in St. Pierre died in an instant, wiped out in a blanket of ash and volcanic pumice — victims of the worst volcanic disaster of the 20th century. 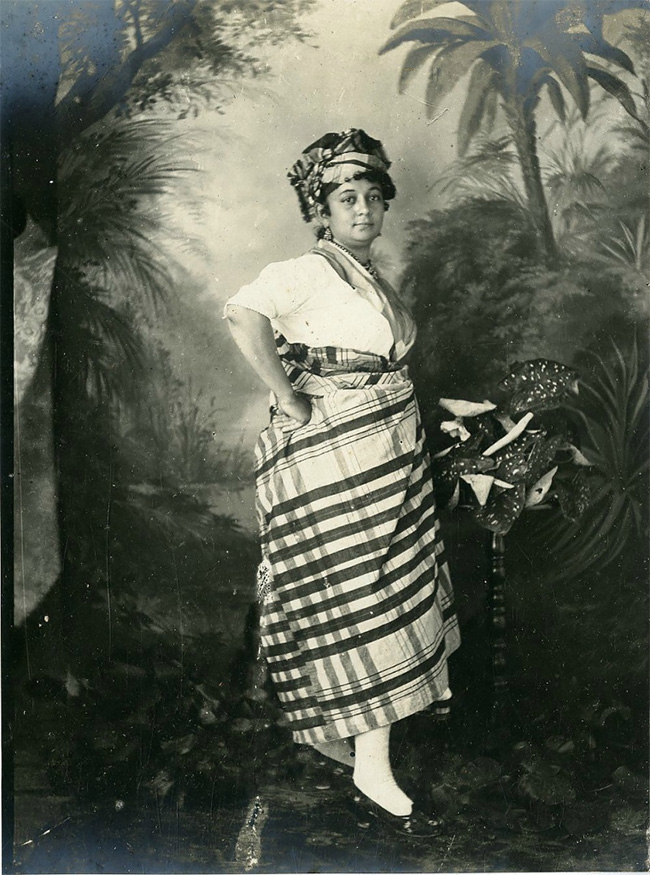 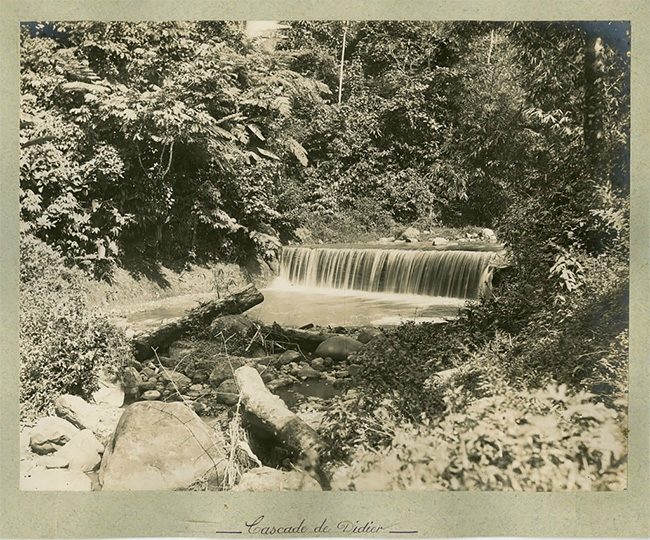 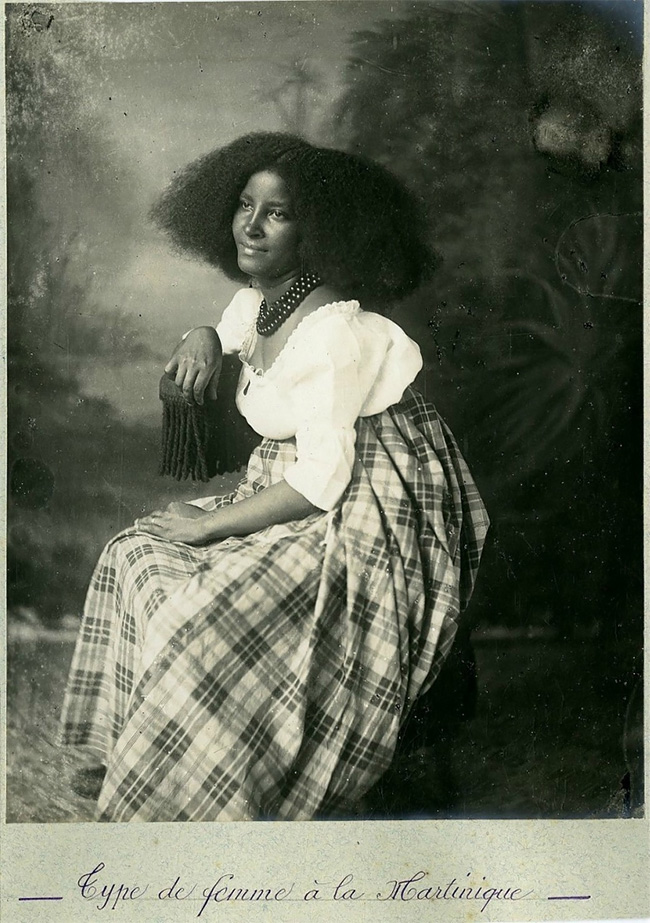 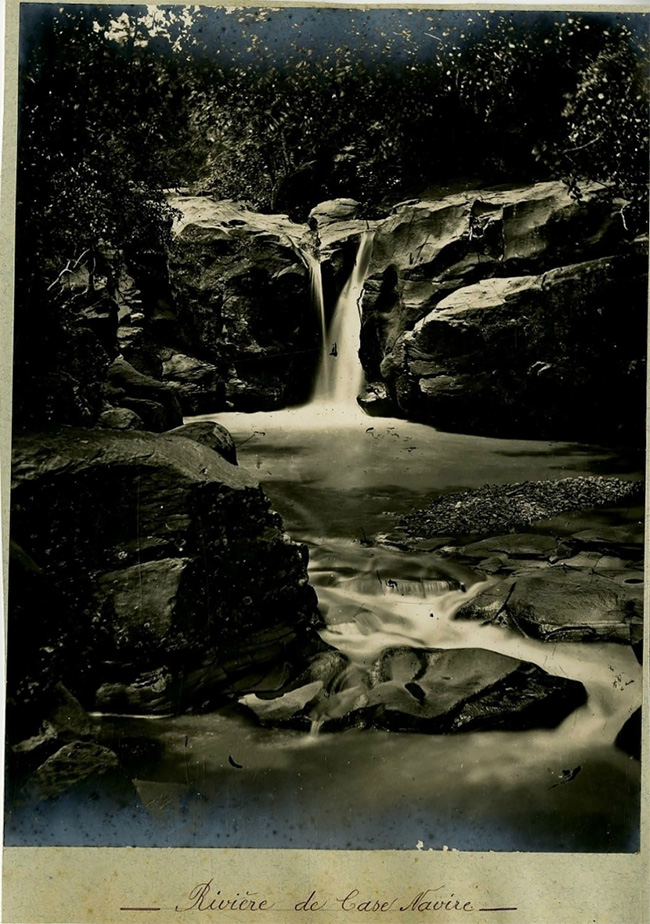 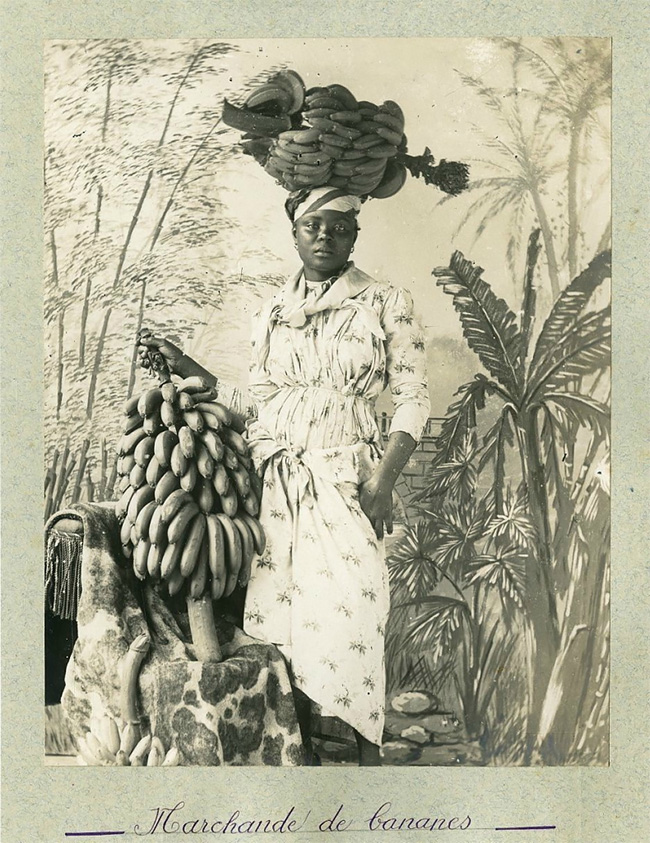 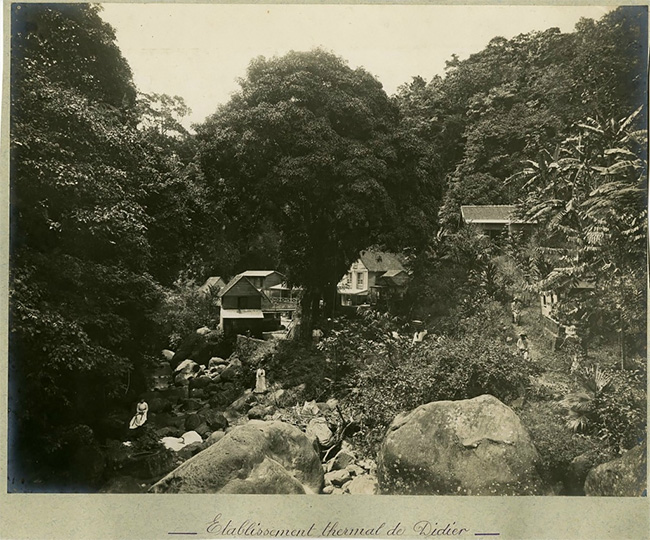 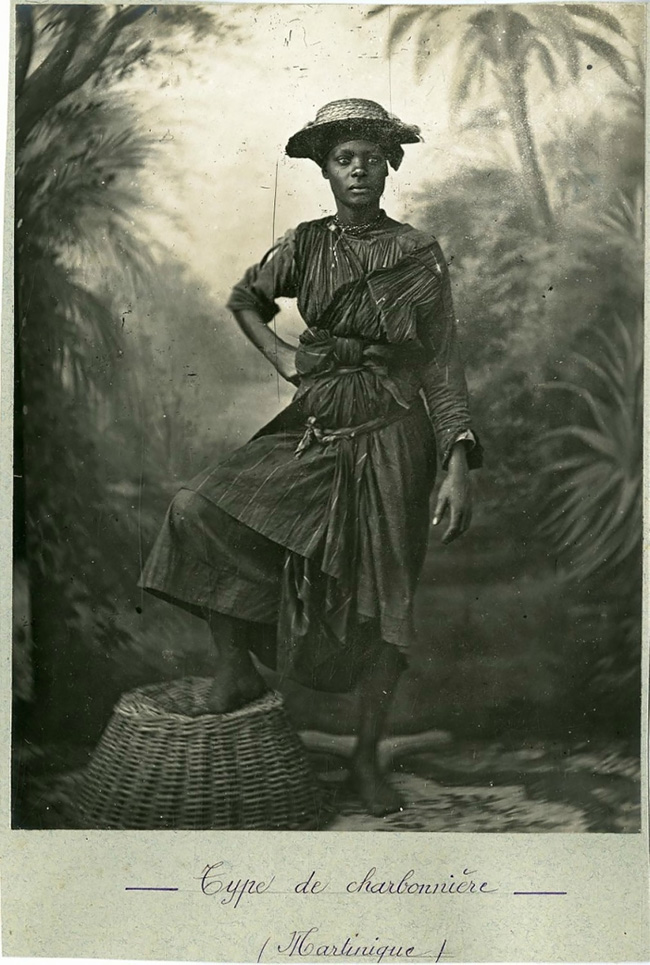 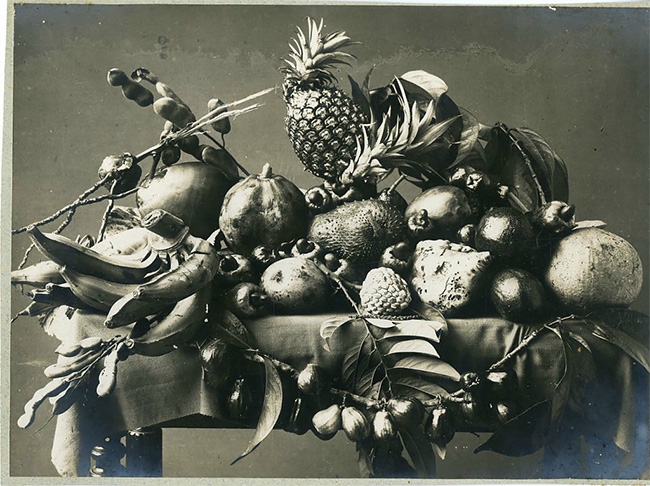 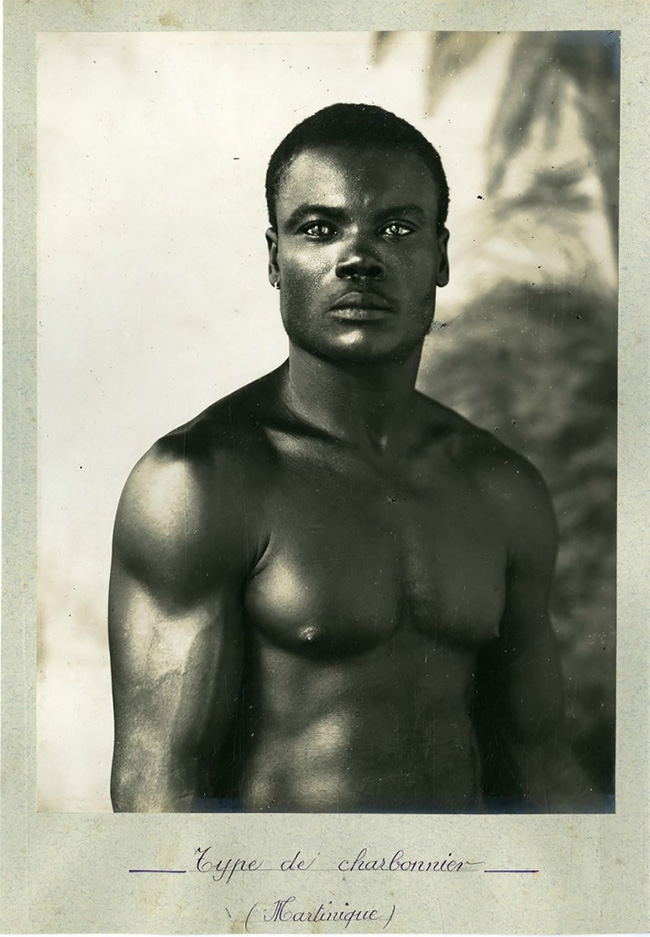 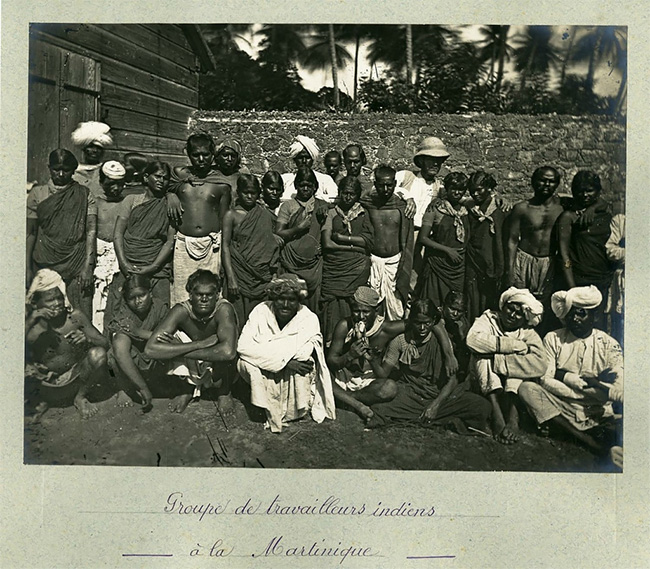 Couch Surfing USA: Three People, Two Dogs and One Futon
Would You Swim In Rio De Janeiro's Polluted Waters?
The World's Largest Sauna With Beautiful Panoramic Views Opens In Norway
Recluse From Chusmuy
Photographer Creates Inspiring Pictures Showcase The Splendor Of The Natural World, Using People To Highlight The Beauty And Scale Of These Epic Landscapes
Rare And Amazing Photographs From The First Australasian Antarctic Expedition Between 1911-14
The Forbidden Cuban Cigars You Need to Get Your Hands On
Photographer Spends Three Years Travelling The World To Capture Stunning Landscape Images At Sunrise And Sunset
A Flea Market in Tokyo
Man Built Custom Kayak So He Could Take His Dogs On Adventures
Deadly Lake Waters Turn Birds to Stone
Traveller T-Shirt With 40 Icons Lets You Communicate In Any Country Even If You Don’t Speak Its Language
Instead Of Selfies, A Couple Draws Doodles To Document Their Journey
Balloonists Take To The Skies To Launch The Bristol
Man Takes the World’s Most Impressive Selfie. You Gotta See How Far He Climbed.
An African-Inspired Treehouse Has Sprouted Up In London
First Sahara Desert Snow Miracle In 40 Years Captured In Stunning Photographs
World’s Eco-Friendliest Country, Bhutan, Celebrates Birth Of New Prince By Planting 108,000 trees
Tokyo Hotel Launches Futuristic Lantern Dining to Beat Coronavirus
Austrian Woman Used A Mix Of Concrete And Dish-Washing Detergent To Build This Amazing Dome House In Costa Rica
This Japanese Train Station Built Around A 700 Year Old Tree
“Days of Night – Nights of Day”: Photographer's Vision Of The Northernmost City In The World
Toilets Around the World
Moscow vs New York: Visual Comparison Of Two Big Cities 45 Years Ago
Sleep In A Bookshelf With 5000 Books In Kyoto’s New Bookstore-Themed Hostel
Let's Visit Donja Lokosnica, The Serbian "Paprika Capital Of The World"
Snow Just Fell In Arizona Desert And Even Though These Frosty Photos Look Beautiful, It Might Be A Serious Problem
Burning Man 2015: Here’s What You’re Missing At The Most Awesome Festival On The Planet
Volcano Eruption In Guatemala Leaves Behind Ghost Town
La Maison Du Gouffre - Tiny Old House Between The Rocks
before, deadly, martinique, portraits, residents