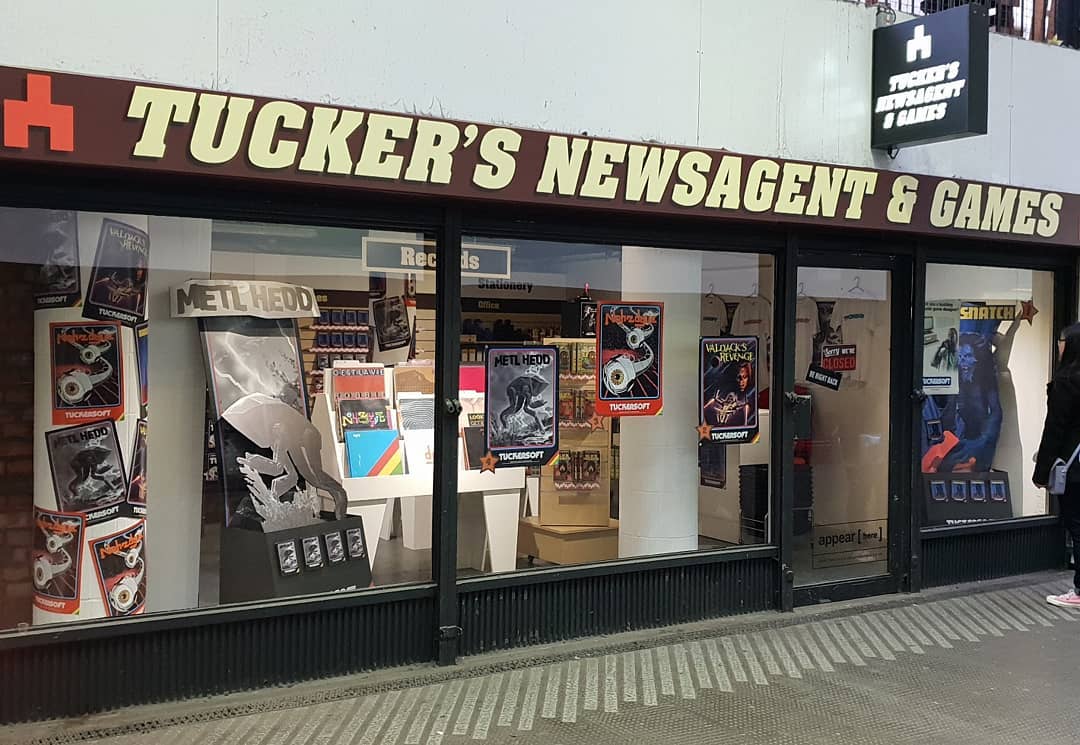 Nothing and nobody can escape the Black Mirror phenomenon, not even the streets of the British capital. Near Old Street station in the heart of London, a strange shop has unexpectedly appeared. Its name? Tucker’s Newsagent & Games. If that doesn’t mean much to you, its shop window should ring a few bells, as it features a ton of artefacts which make reference to Charlie Brooker’s anthology, especially the “Bandersnatch” episode which was recently released on Netflix.

Once again, the streaming giant has pulled out all the stops in its promotional activity, as the shop is actually nothing more than a publicity tool to showcase “Bandersnatch”, the interactive episode of Black Mirror. Whether it is fake or not, this surprise shop is a real must-see for lovers of the series due to all of the references to the show it contains.

Some notable examples are the point-of-sale materials showing effigies of the monstrous demon Pax (those who have seen “Bandersnatch” must still be traumatized by it) and of the robotic killers from “Metalhead”, the monochrome episode of Black Mirror. Inside the shop are a number of unexpected items, such as VHS and comics based on the different works in the anthology. And best of all is the small “Be Right Back” sign pinned to the door, which, as well as sowing the seeds of doubt as to whether or not the shop is real, echoes the title of the first episode from Season 2 of the series. 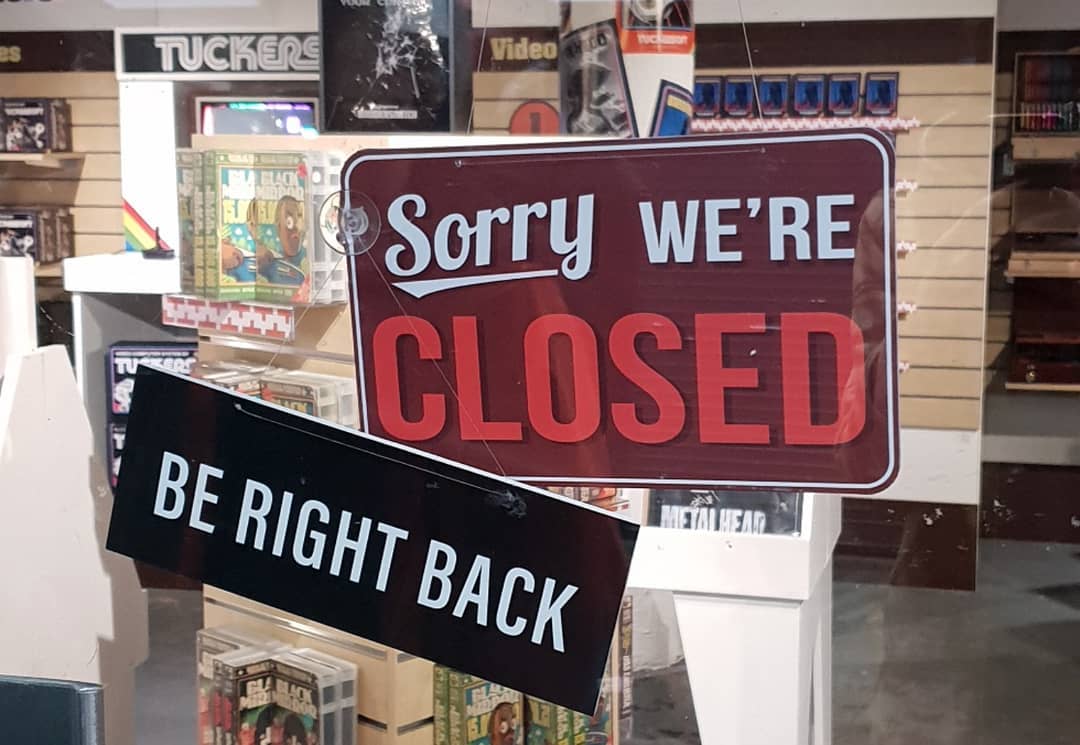 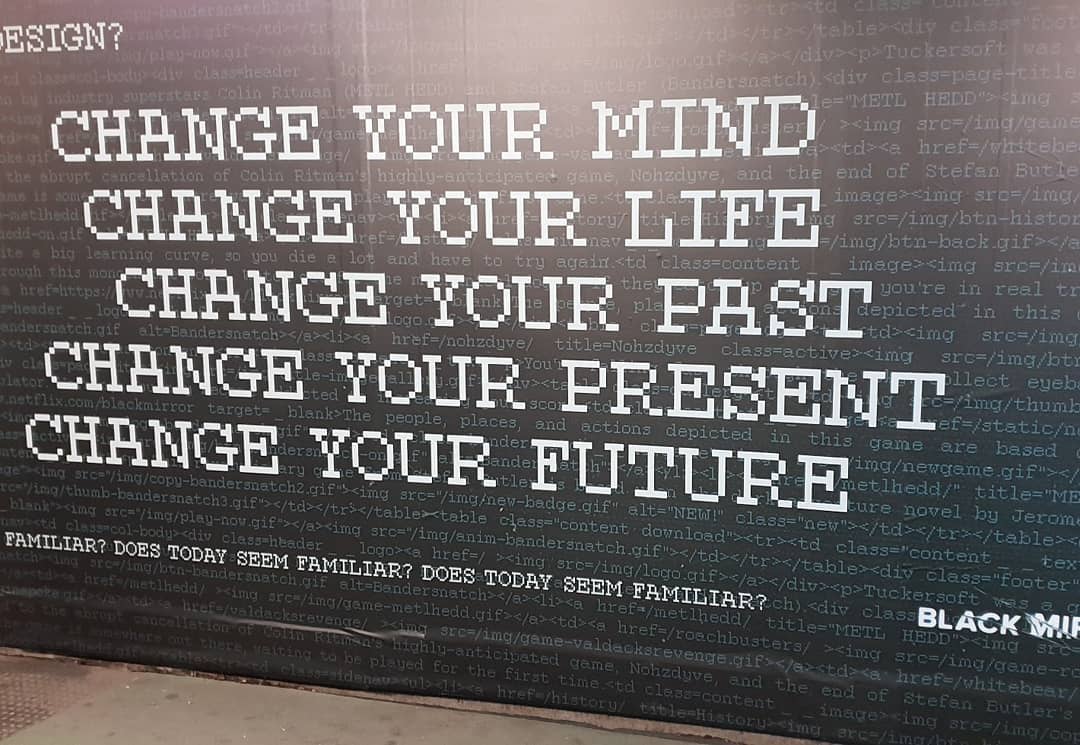 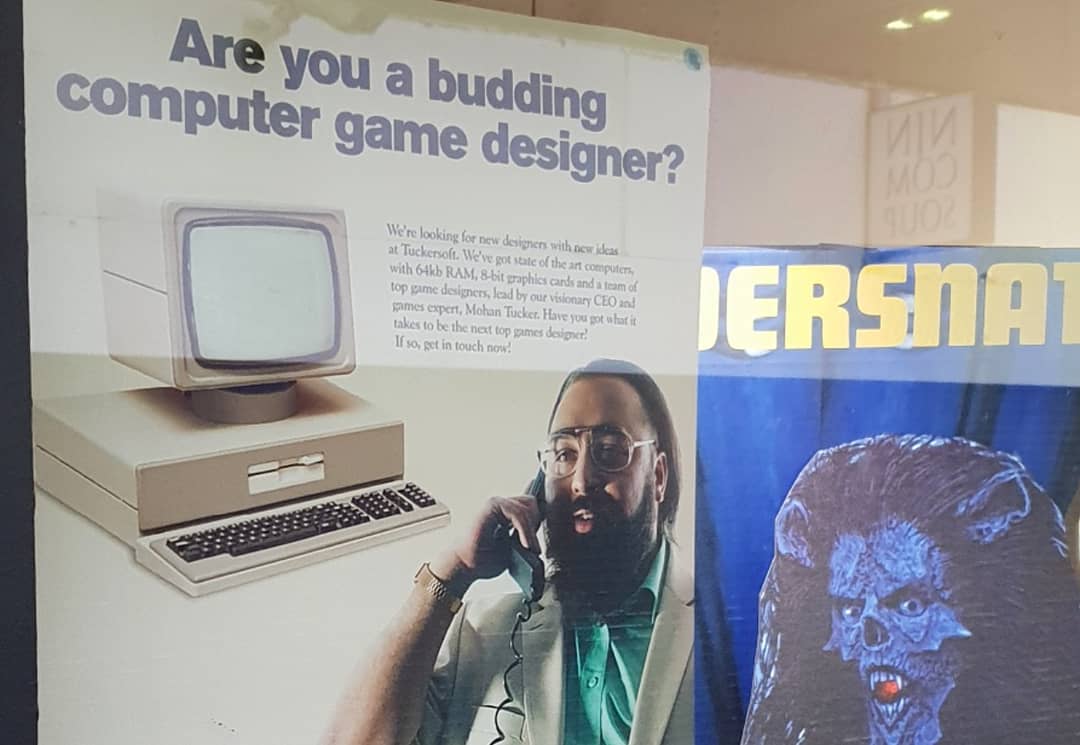 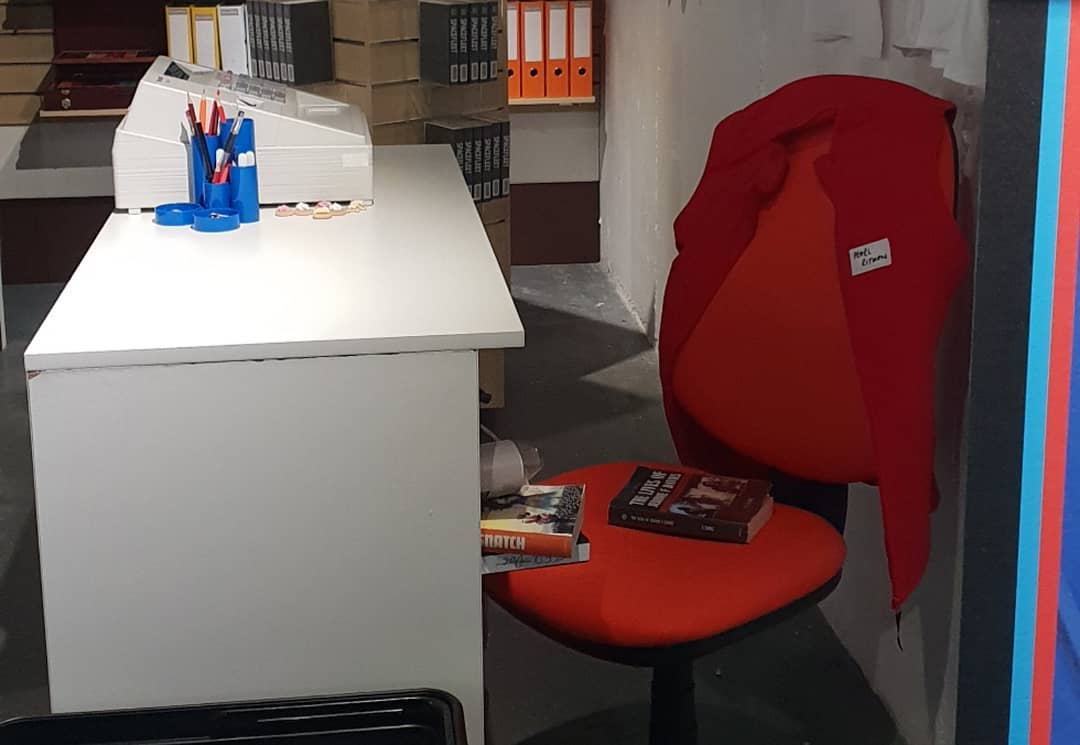 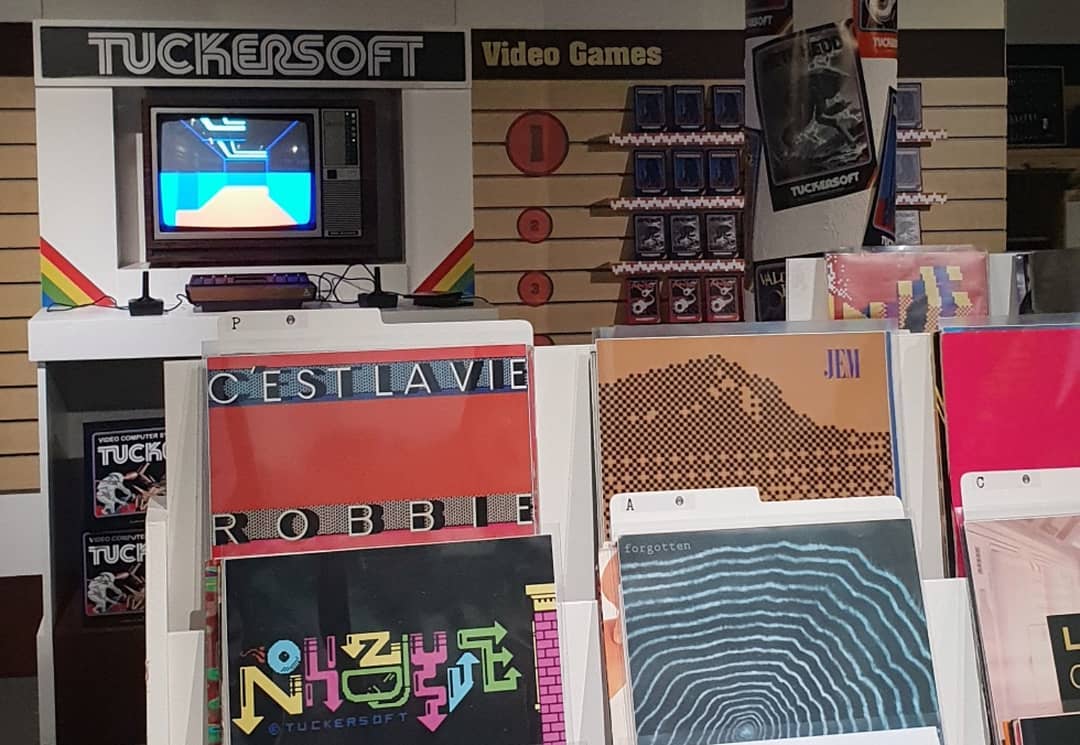 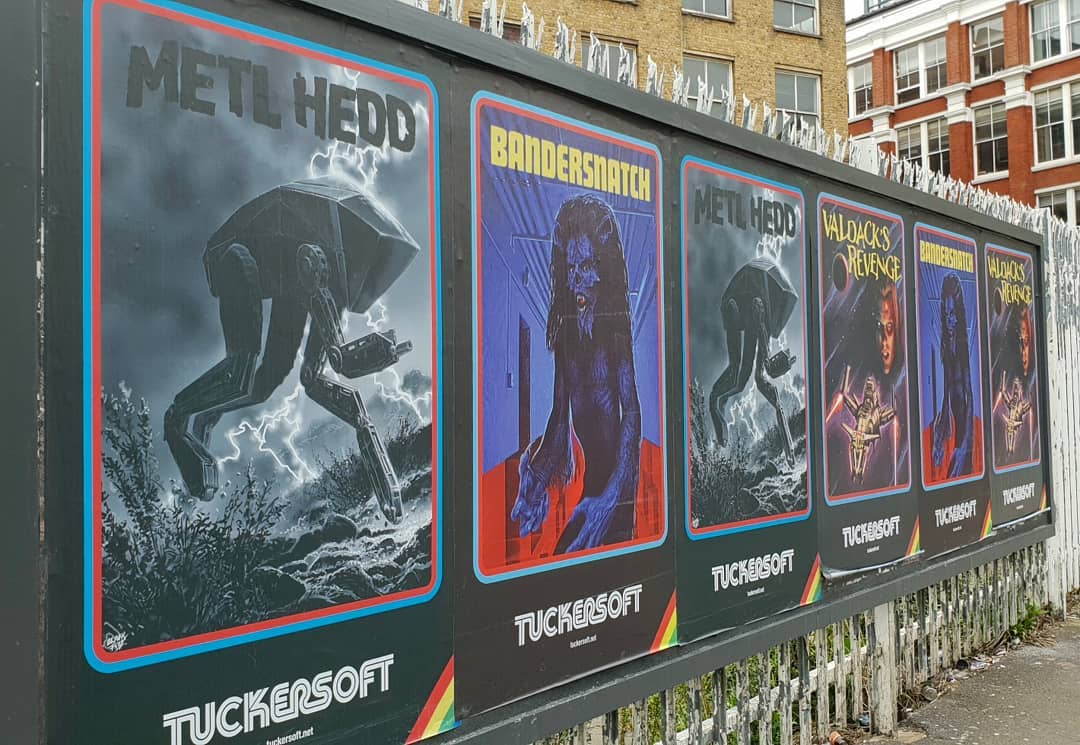