“Elvira, Mistress Of The Dark”: Stunning Photos of Cassandra Peterson in the 1980s 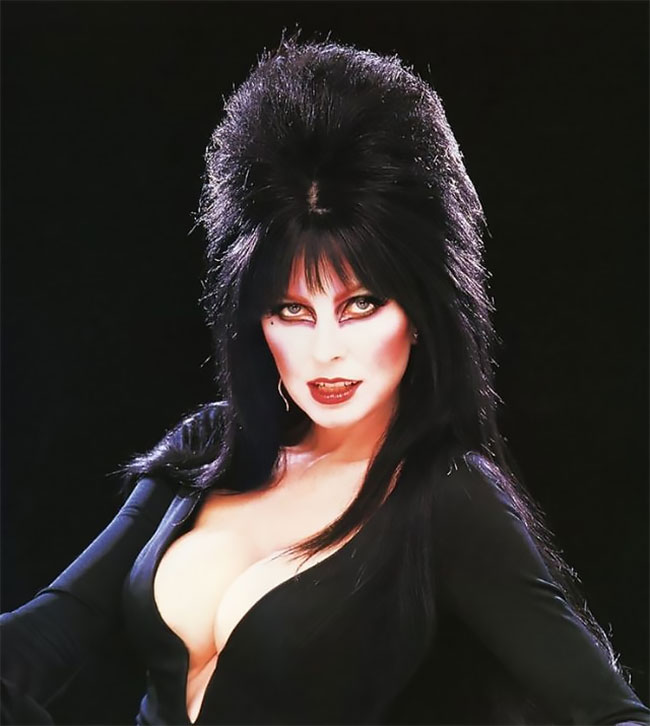 Born 1951 in Manhattan, Kansas, American actress, writer and singer Cassandra Peterson had a small role as a showgirl in the James Bond film Diamonds Are Forever (1971) and played a topless dancer in the film The Working Girls (1974). 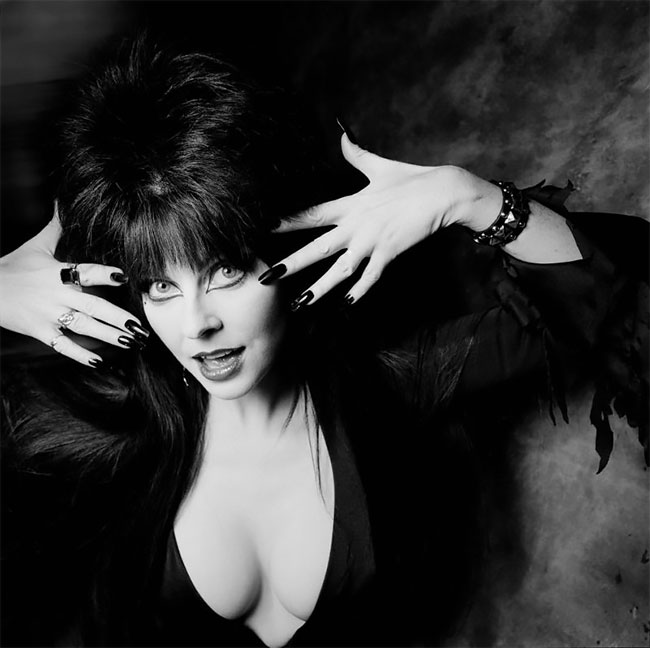 In the early 1970s, Peterson moved to Italy and became lead singer of the Italian rock bands Latins 80 and The Snails. Introduced to film director Federico Fellini by the producer of a documentary on Las Vegas showgirls in which she had appeared, she landed a small part in the film Roma (1972). 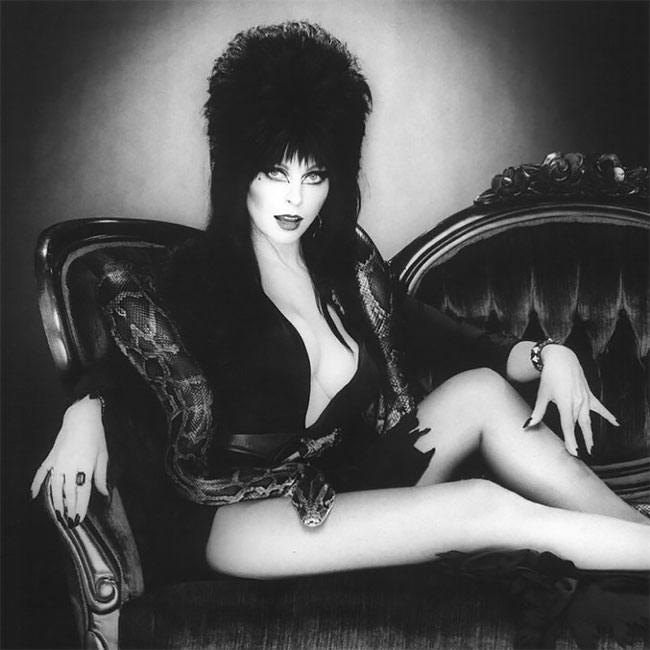 In 1979, she joined the Los Angeles-based improvisational troupe The Groundlings, where she created a Valley girl-type character upon whom the Elvira persona is largely based. 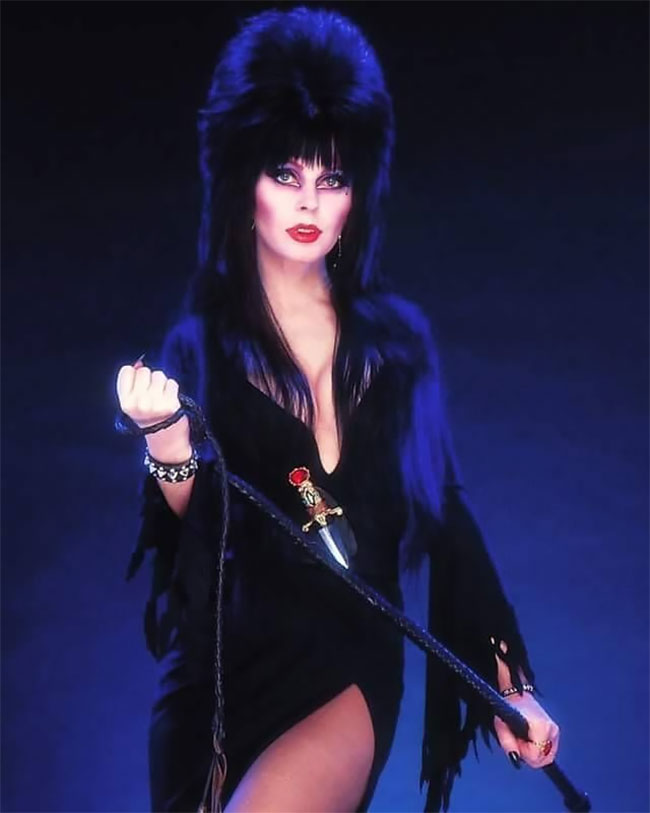 Take a look at these stunning photos to see portrait of Cassandra Peterson as Elvira in the 1980s. 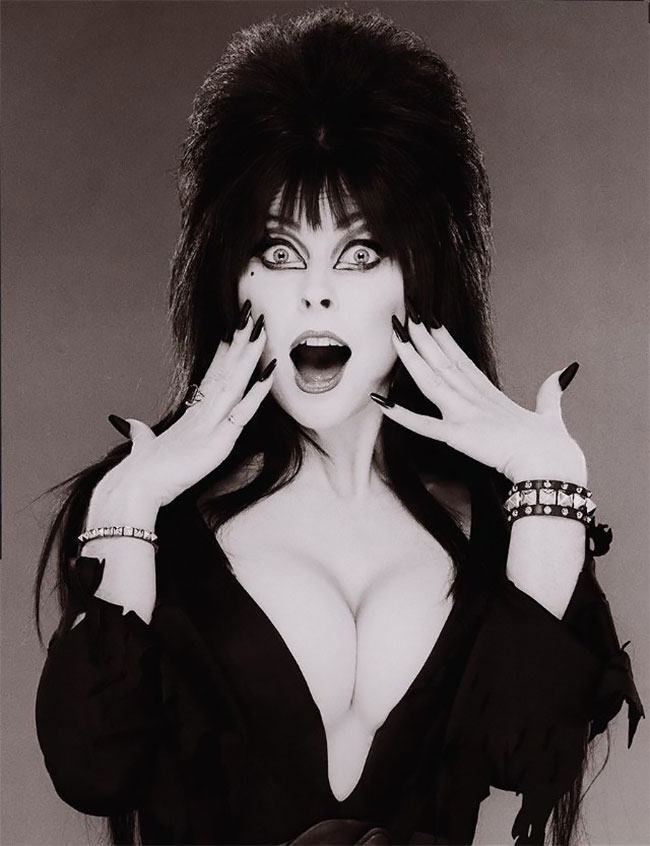 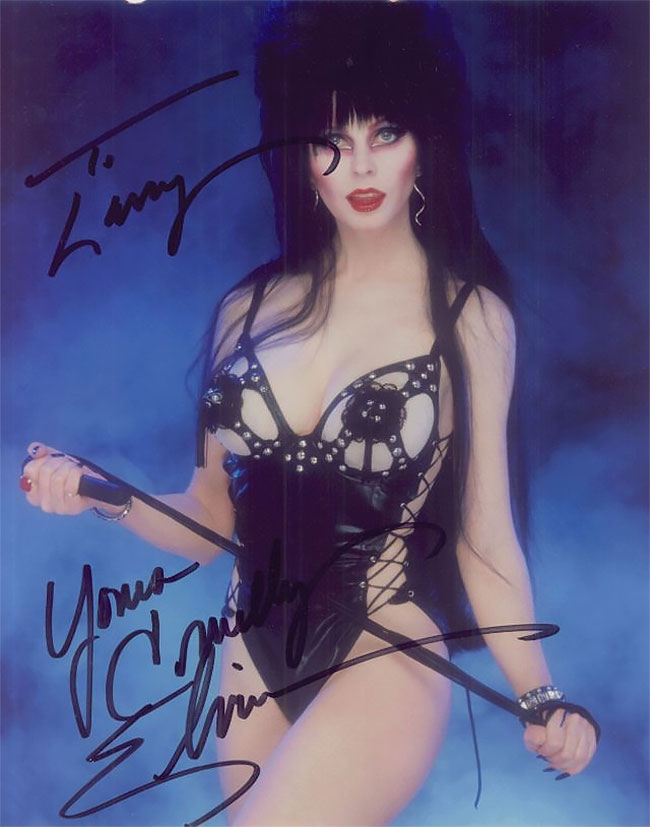 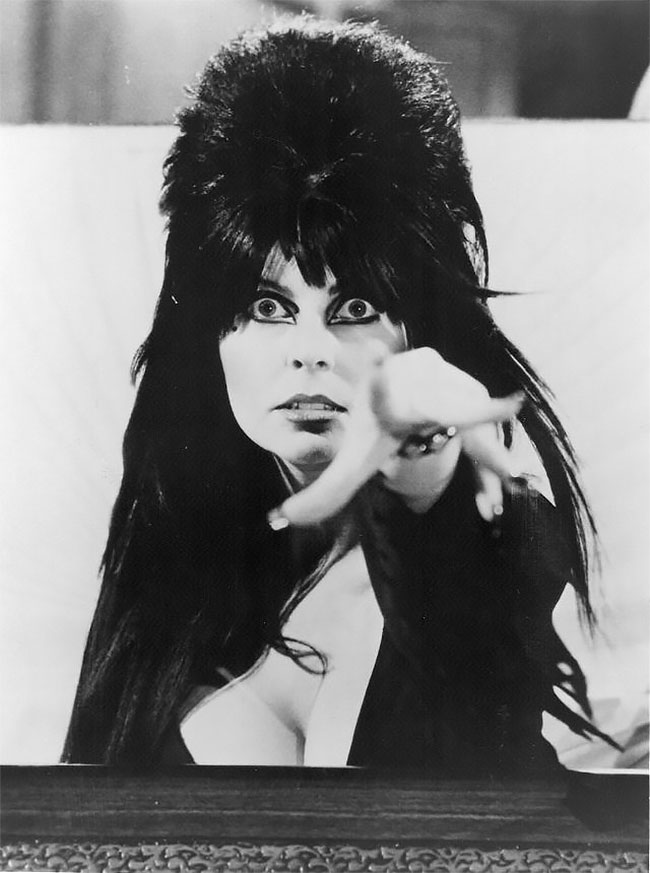 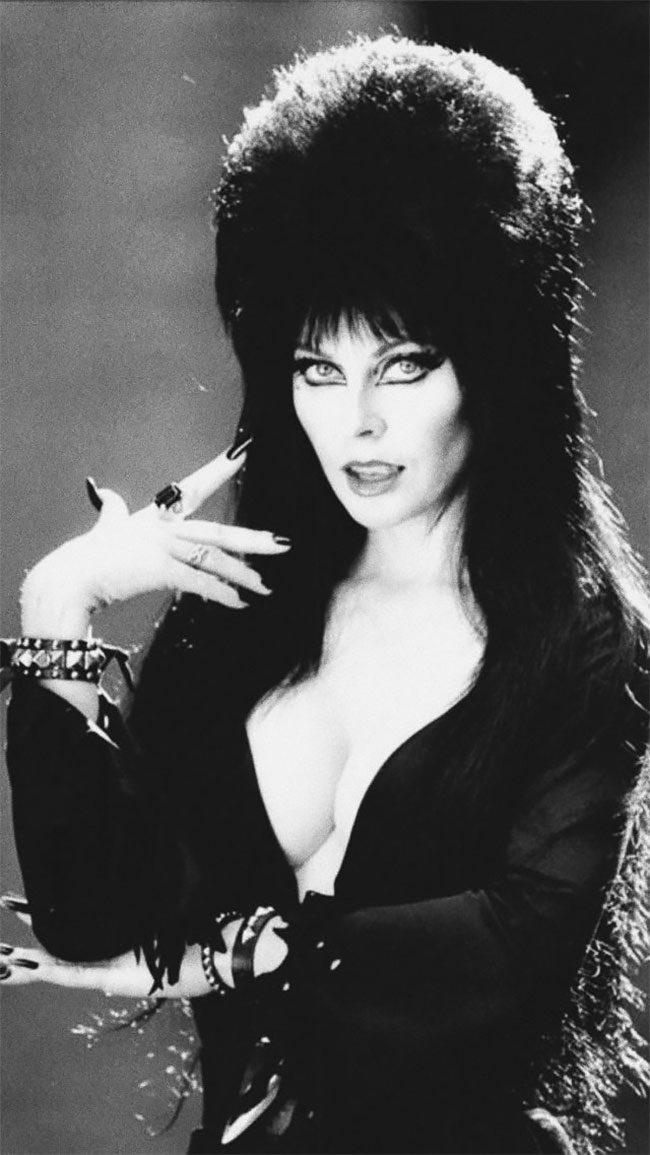 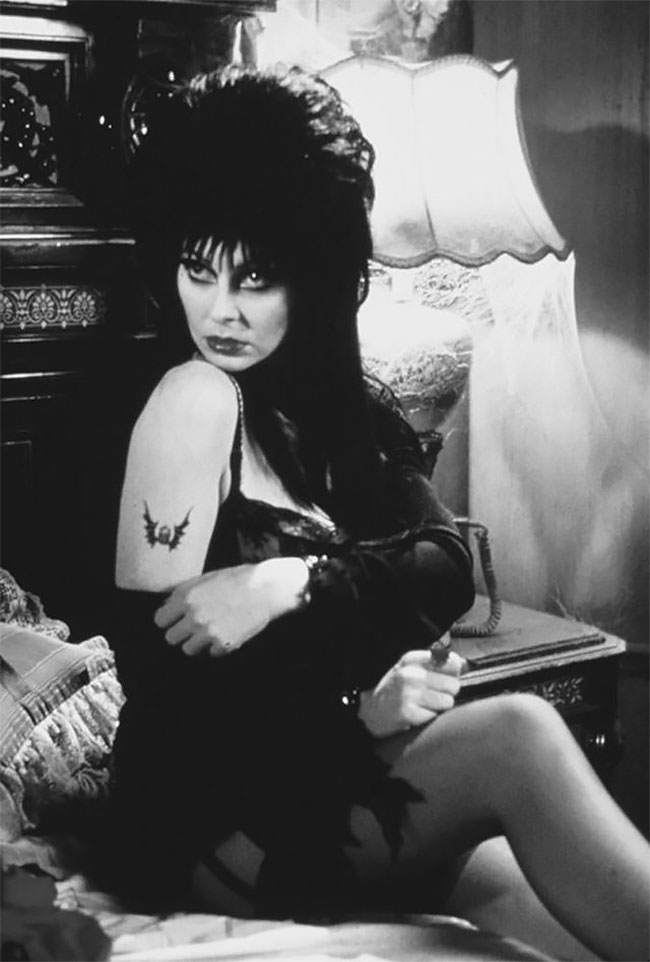 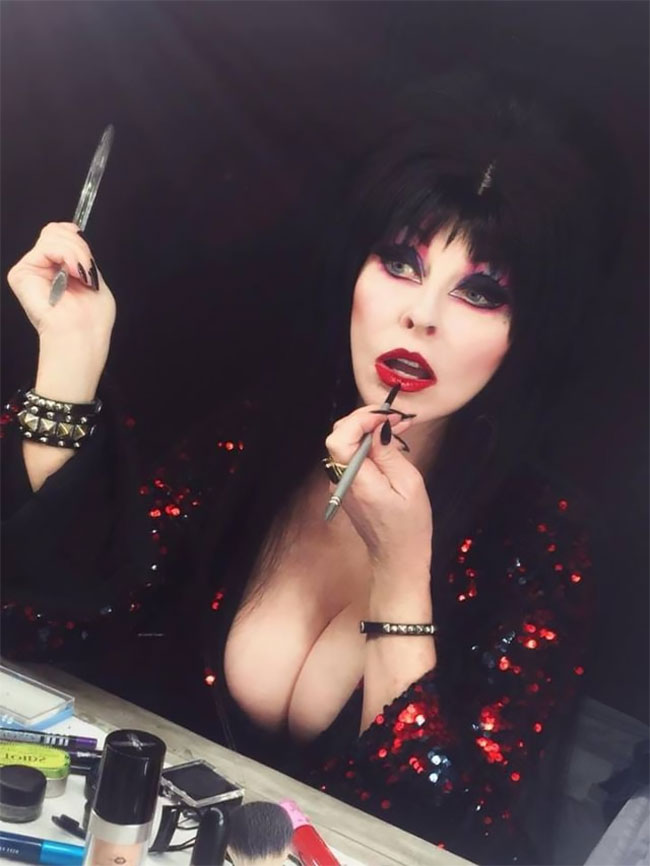 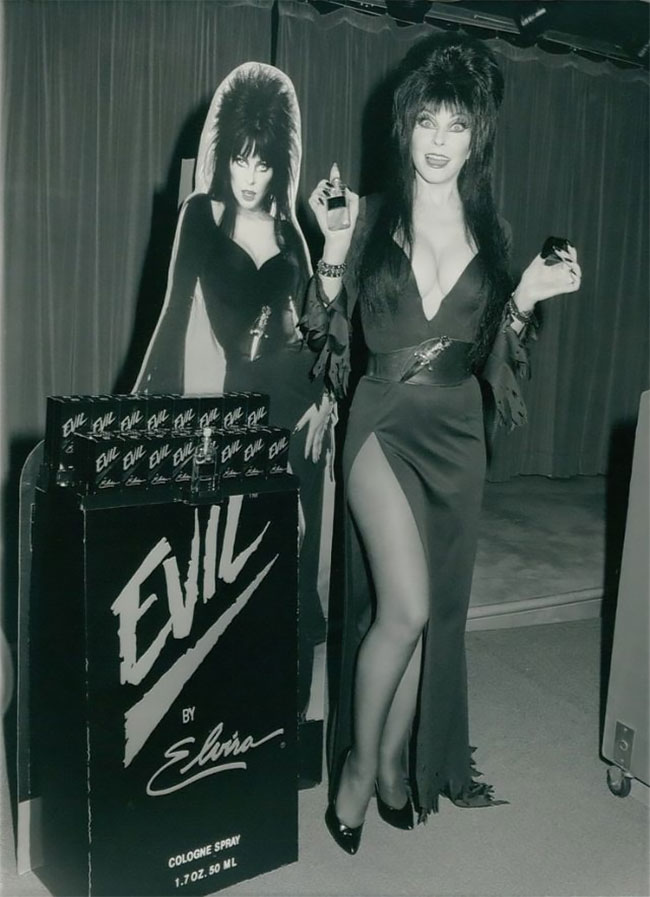 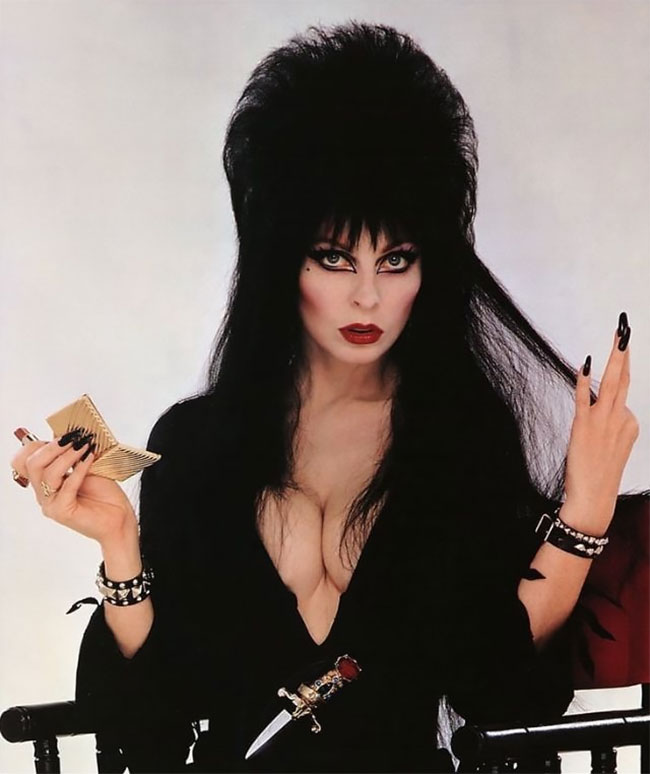 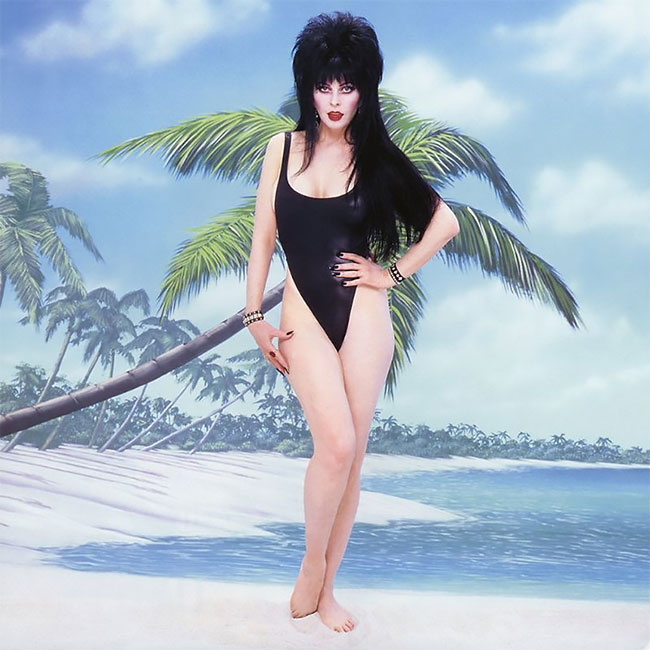 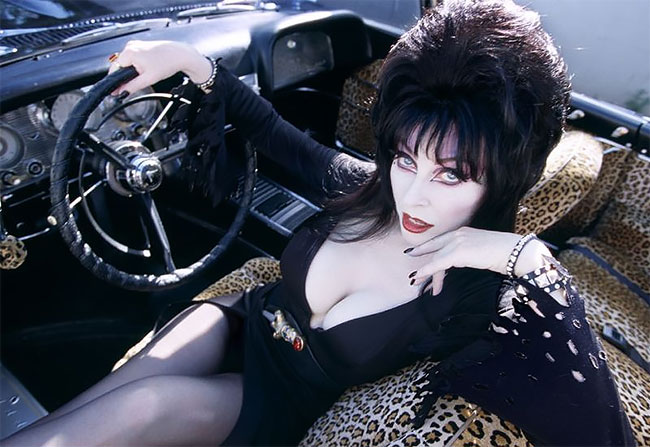 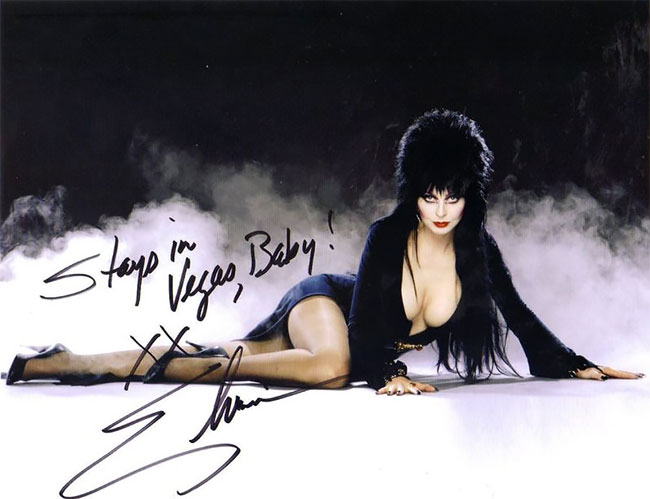 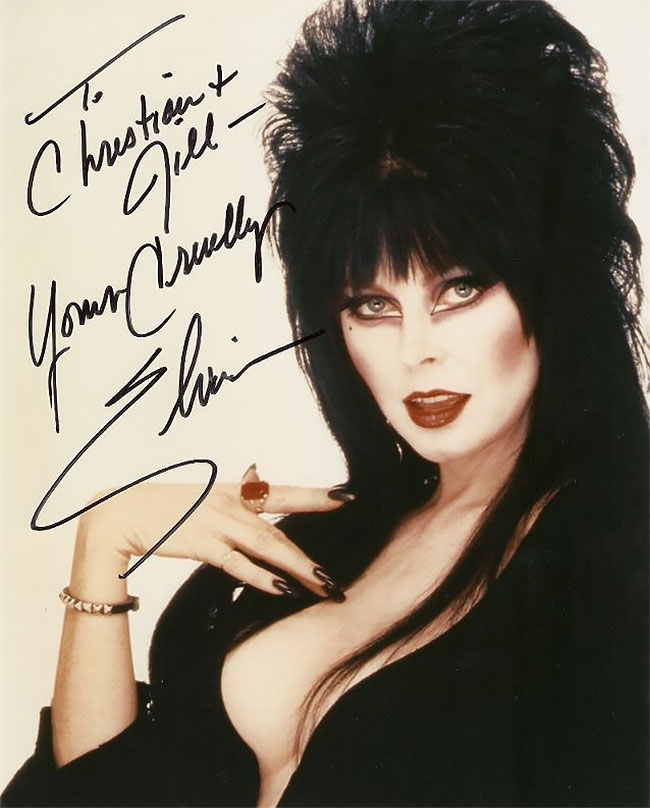 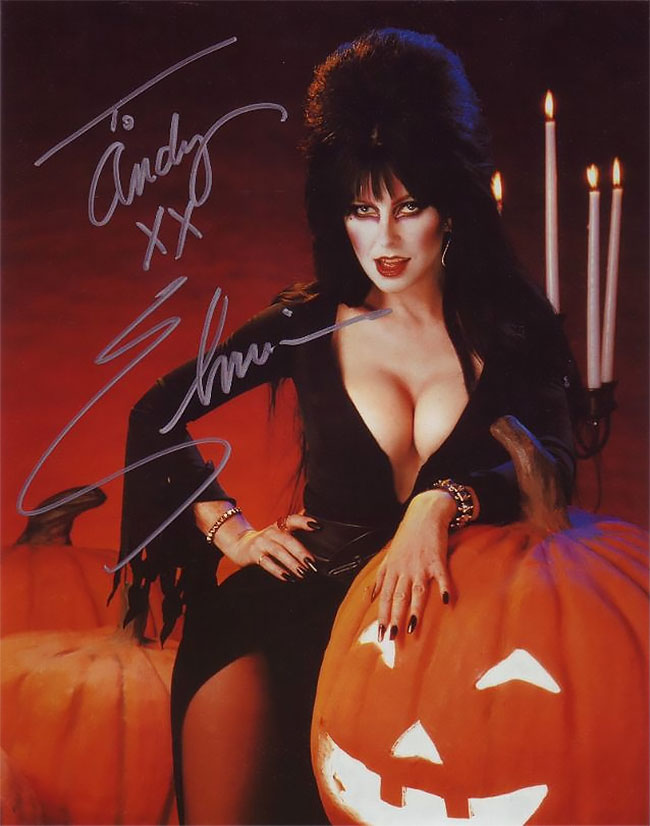 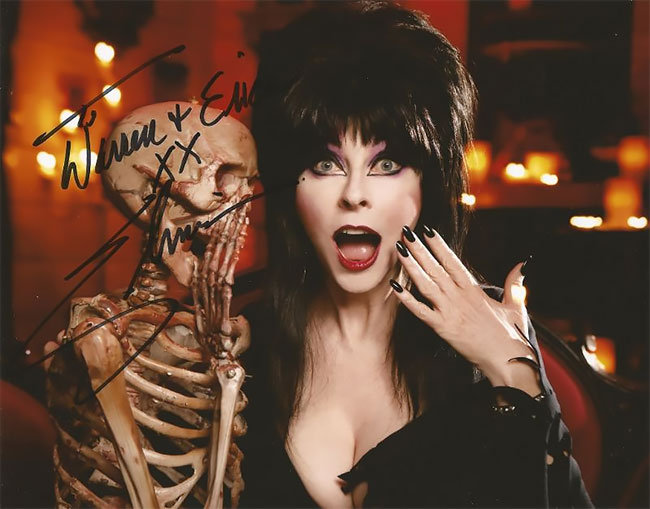 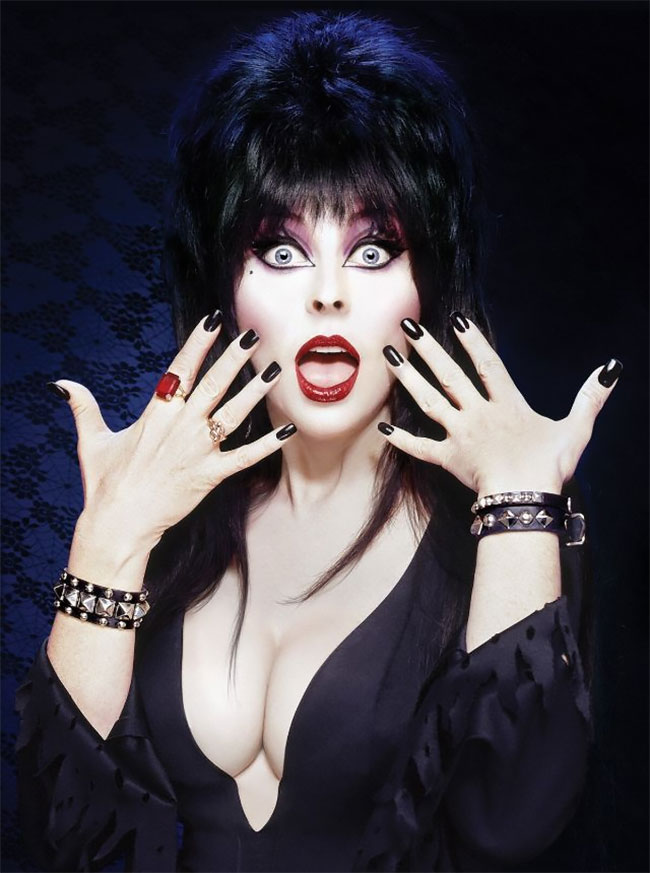 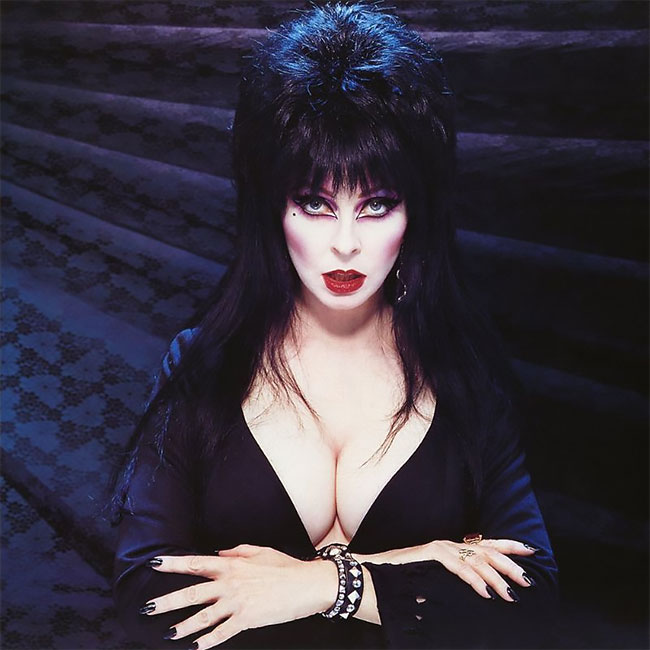 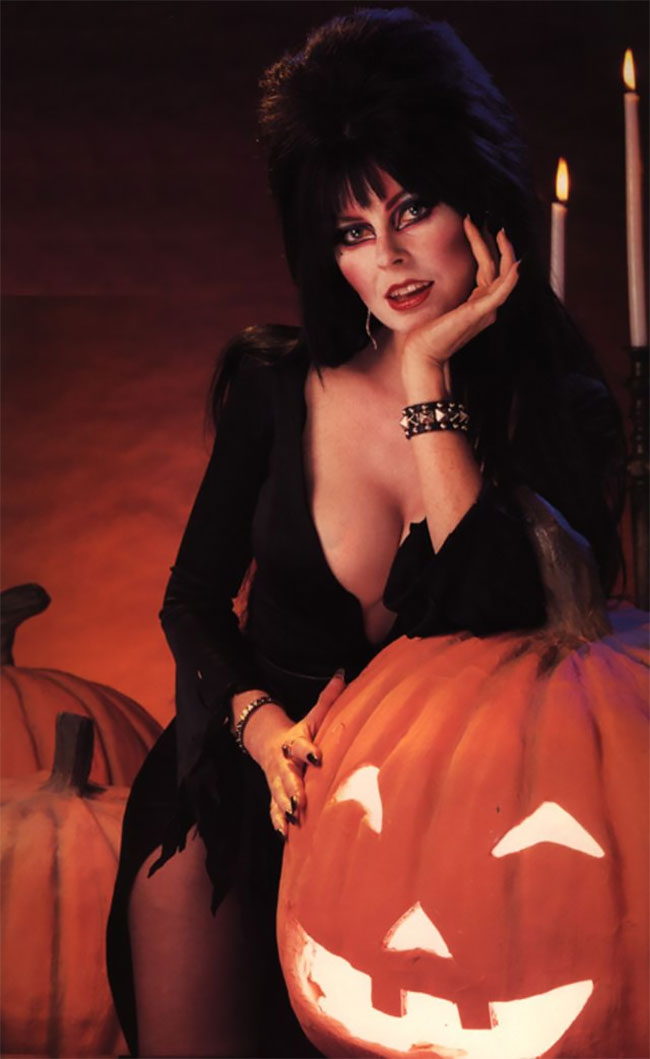 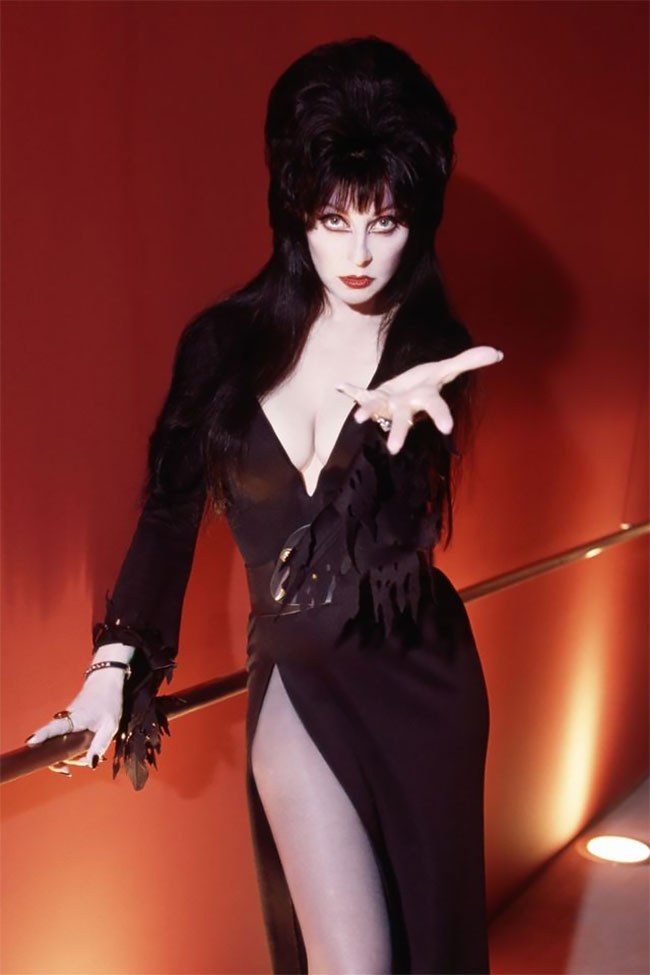 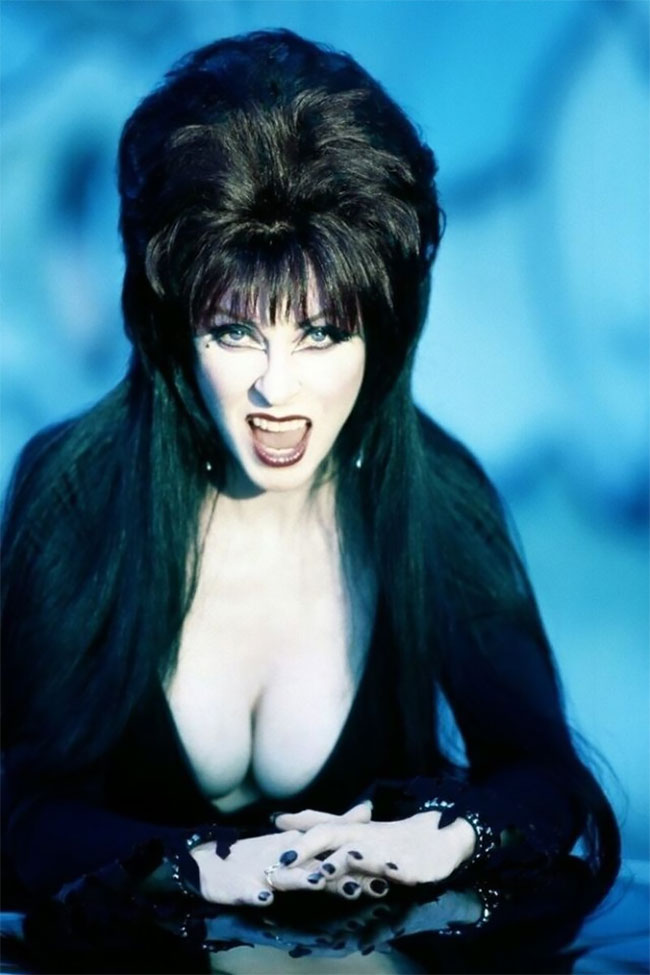 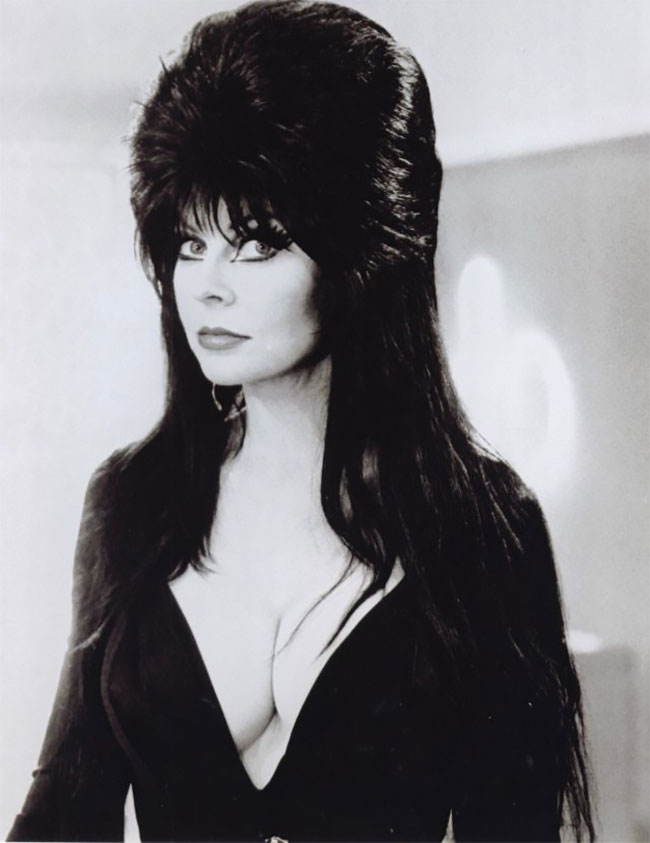 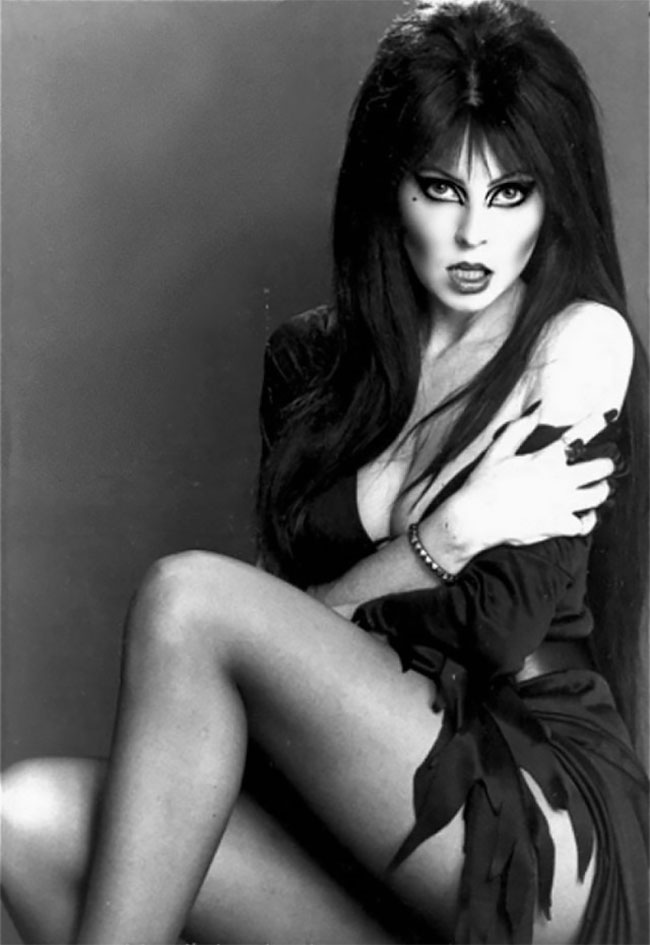 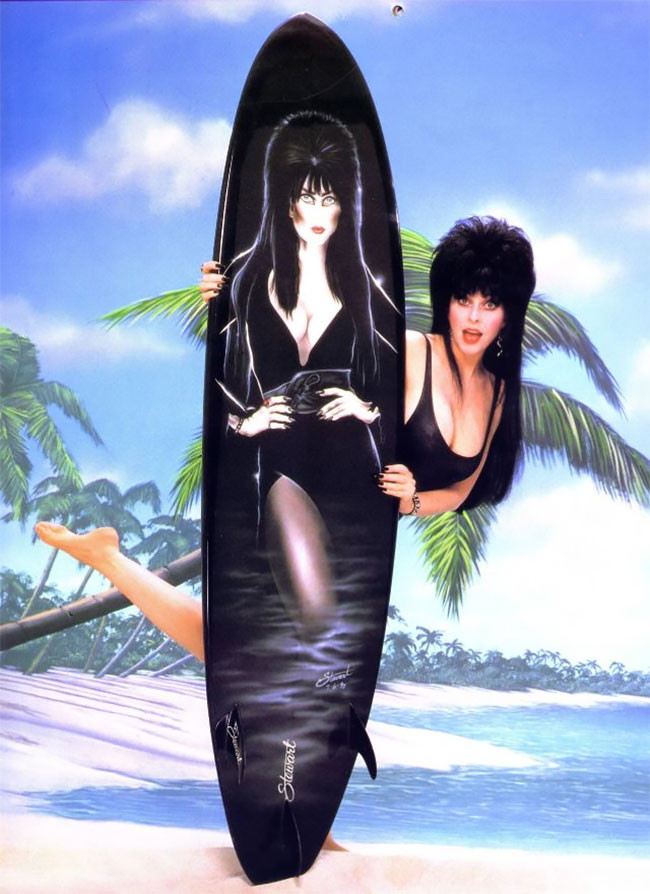 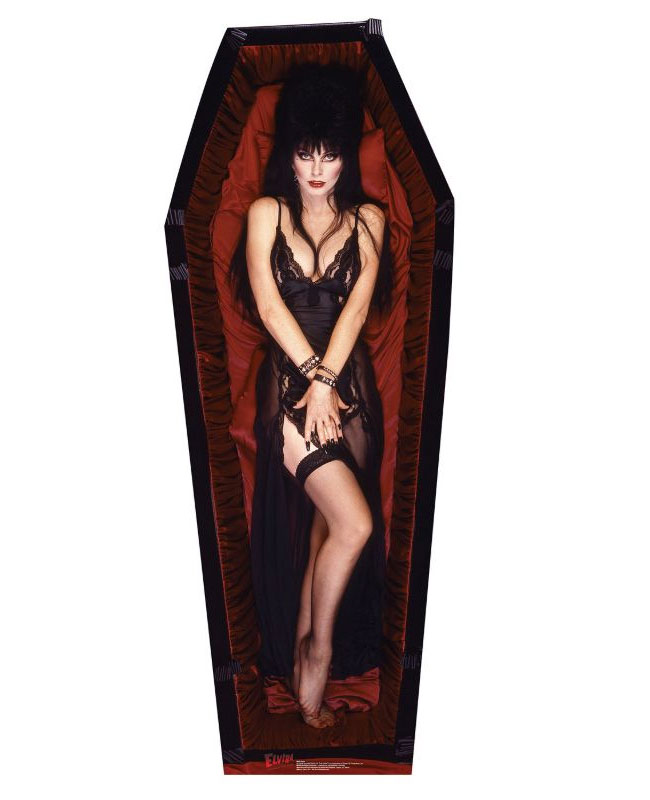 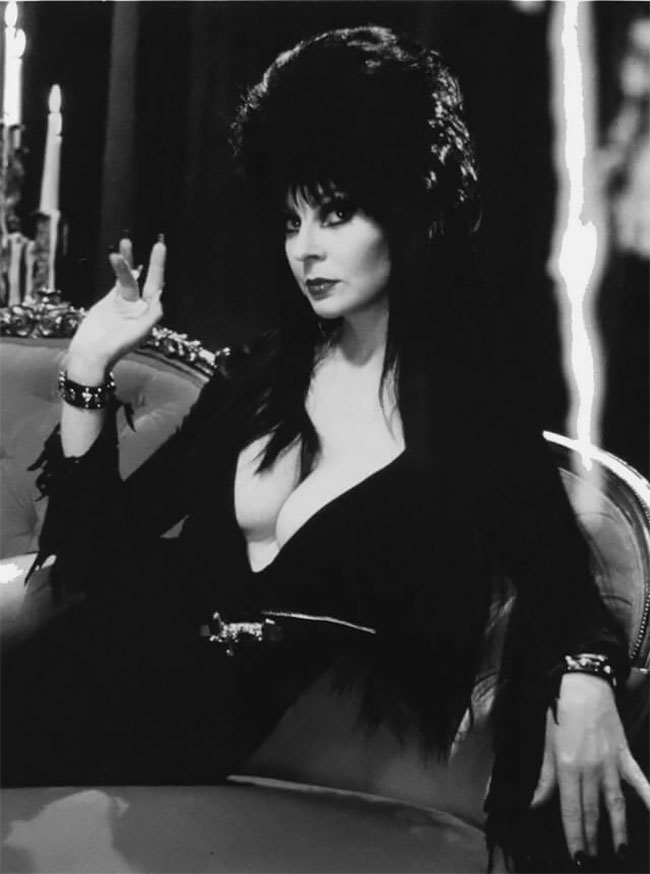 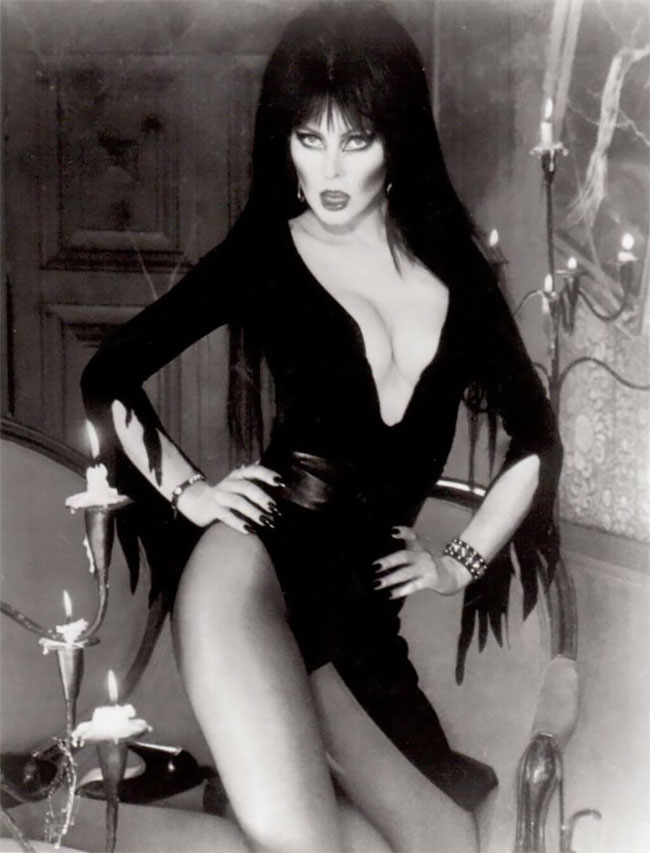 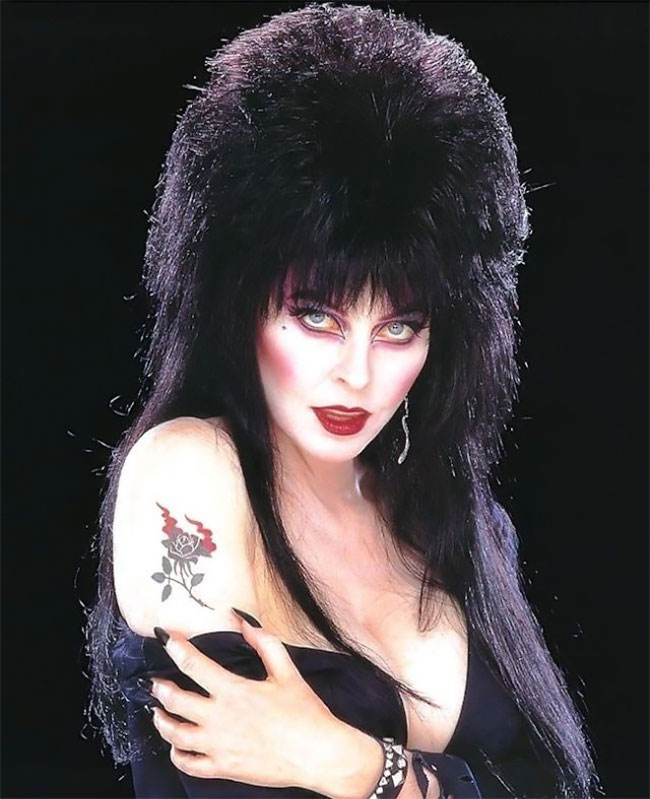 Reconnect with Nature: Spectacular Winning Photos from The Rediscover Nature Photo Competition 2020
Insight Astronomy Photographer Of The Year 2016 Winners
This Photographer Transformed Kids Into 'Justice League' Characters, & It's The Best Thing You Will See Today
31 Stunning Black And White Photos Of Europe In The Fifties Through A Soldier‘s Lens
Elegantly Surreal Portraits Of Blue Women From Montreal
Nikon Small World 2019: The Best Microscope Photos Of The Year
Photographer Captures The Victims Of Forest Fire Pose In The Ruins Of Their Houses
Candid Photographs of Canadian Teenage Girls in the 1940s
Heavy hand, sunken spirit: Mexico at war
The Daredevil Female Photographer Who Lowers Herself Into Active Volcanoes
2007 ‒ 2023 by Design You Trust. Proudly hosted by WebHostingBuzz.
Privacy Policy · Terms of Service · Content Removal Policy ❤️ 🇺🇦