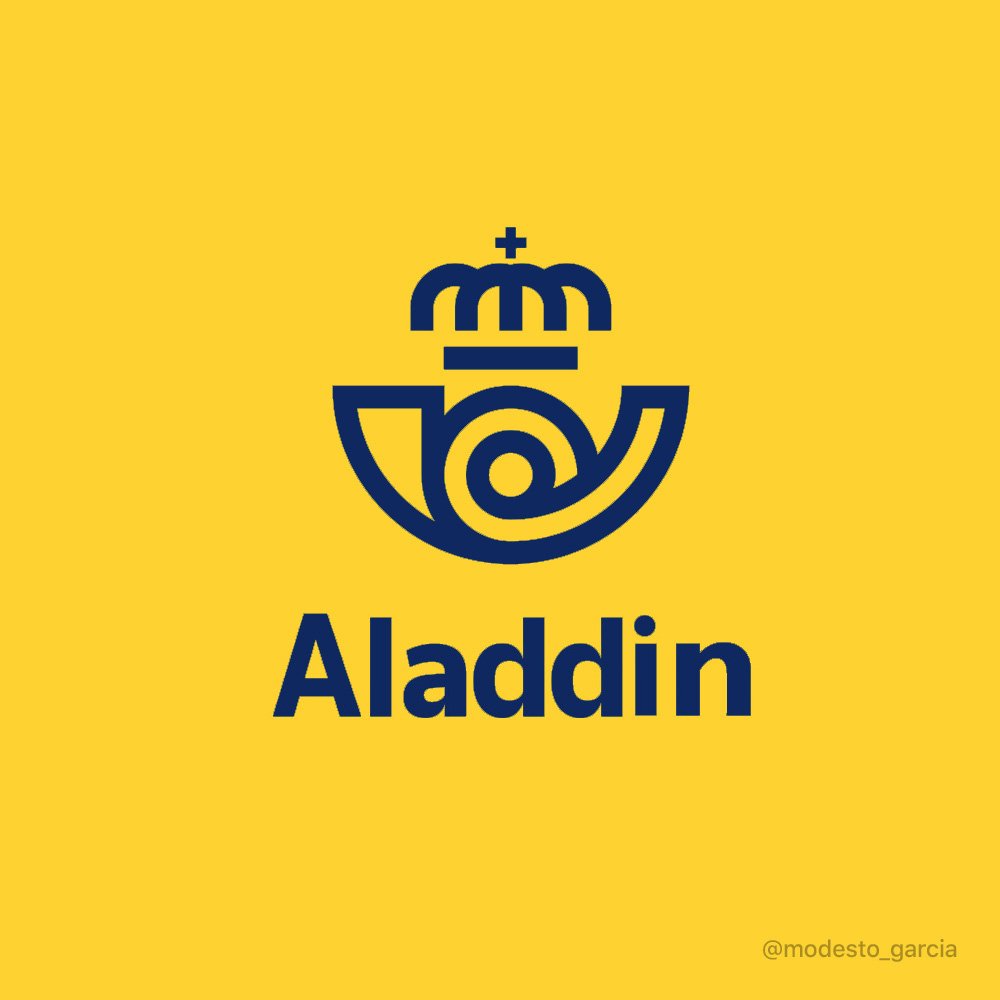 All major companies know the importance of having a good and distinctive logo. The logo is a signature of a company that helps people instantly identify a business, its nature, and makes a significant impact on a company’s public perception. 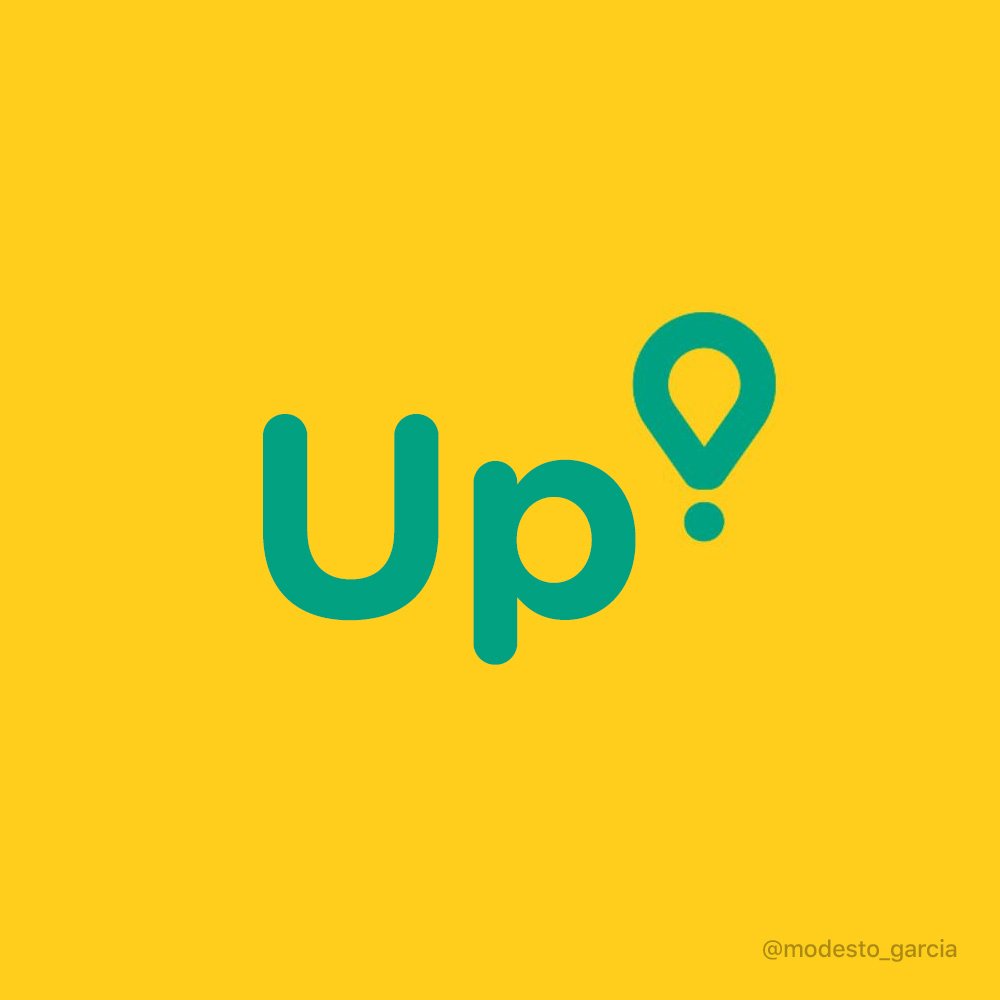 No wonder people sometimes say that a logo can be described as the face of a company. But when we think of logos, we usually remember the ones that we see daily: the logos of brands of mineral water like Evian, haircare companies like Wella, markets like Target, mobile operating systems like Android, and many more. But what if we give these logos a bit of a fantasy twist from our childhood? What if we mix these famous logos with our favorite Disney movies? 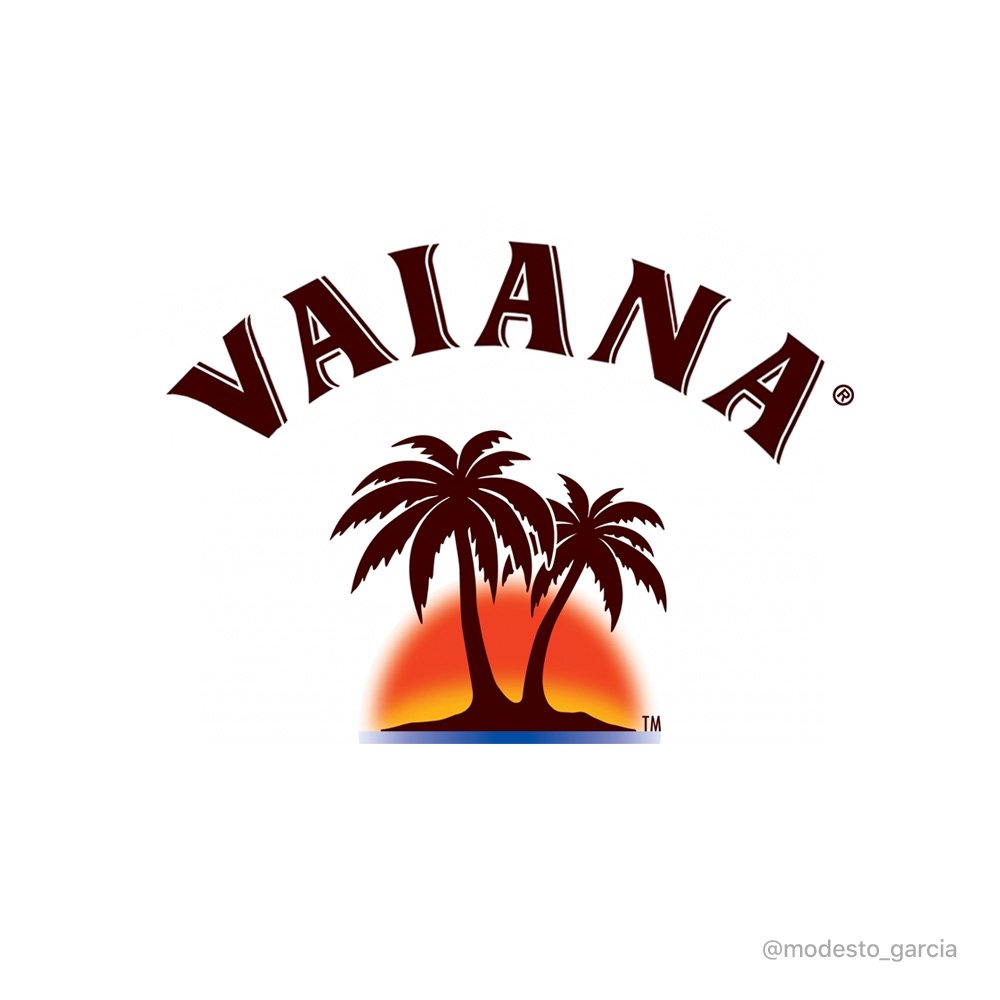 Graphic designer Modesto Garcia, also known as @Modesto_Garcia on Twitter, has reimagined famous Disney movie titles as famous logos that we come across every day. He posted his artwork as a Twitter thread and it became instantly viral, being retweeted 17,000 times in 24 hours, reaching more than 35,000 likes! He even inspired other artists and they started sharing their own recreations. 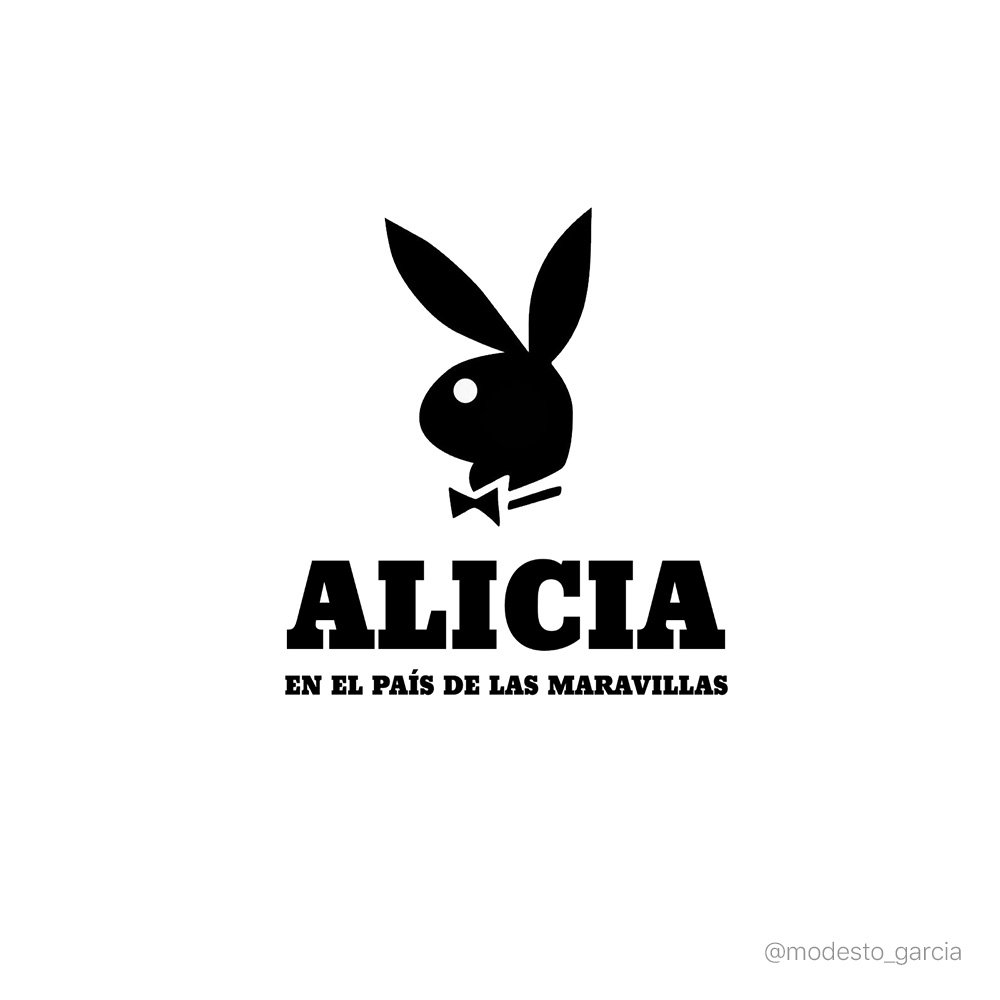 Mixing pop culture with his own technique, Modesto Garcia shows how Pocahontas would look as the haircare brand – Wella, aligns Frozen to a mineral water brand – Evian, compares Mulan and Mortal Kombat, Wall-E to Android, and many more! 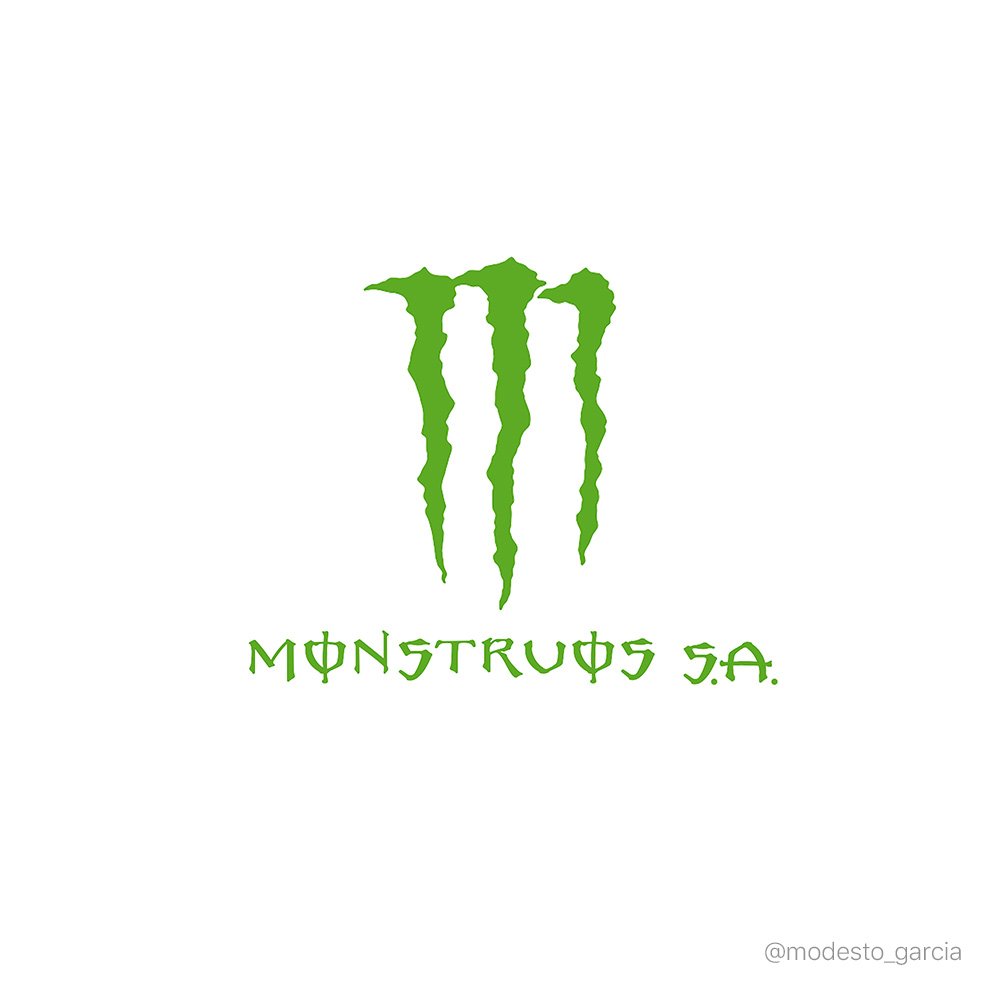 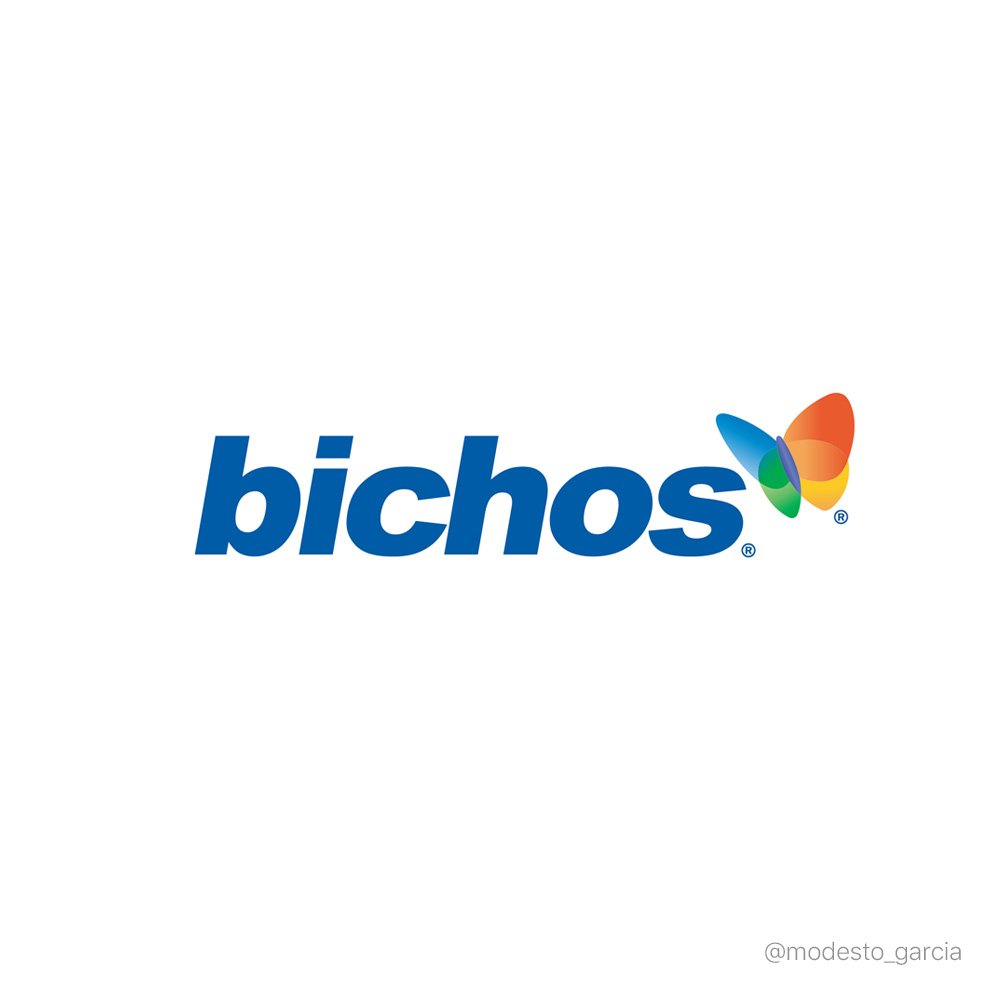 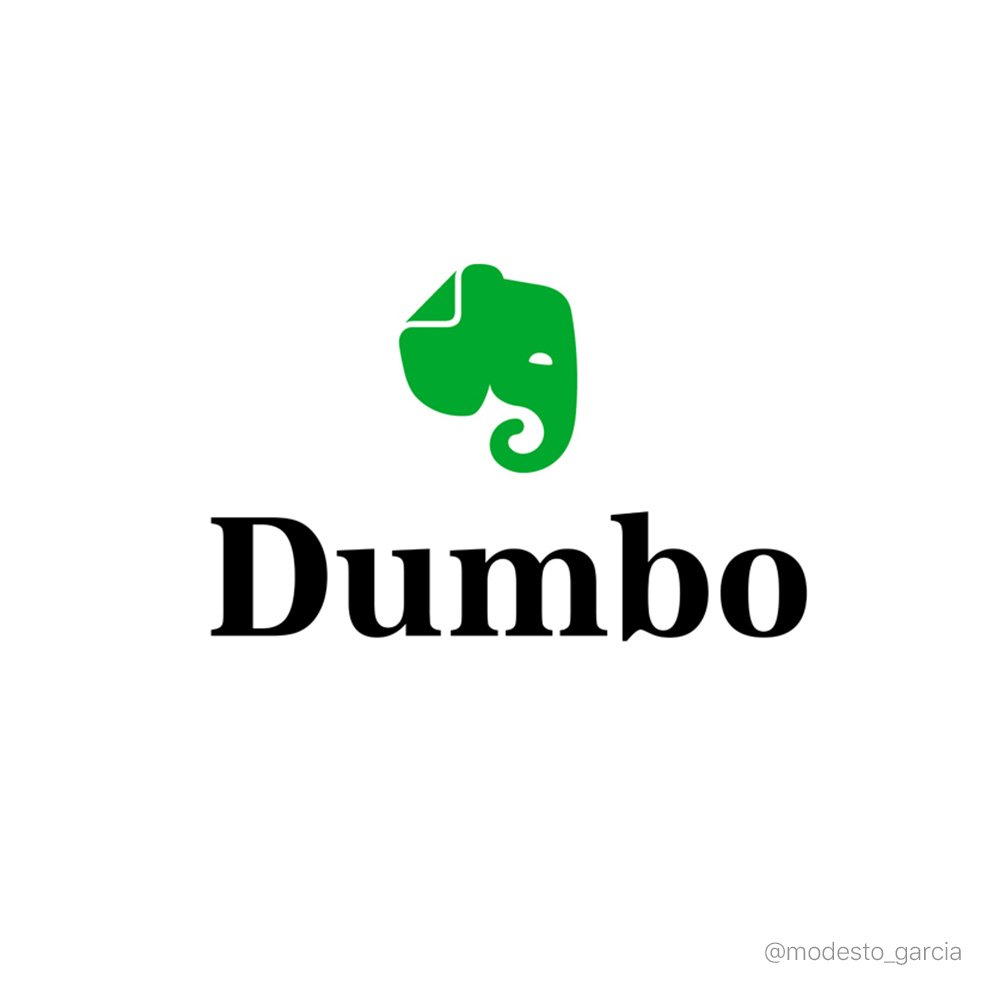 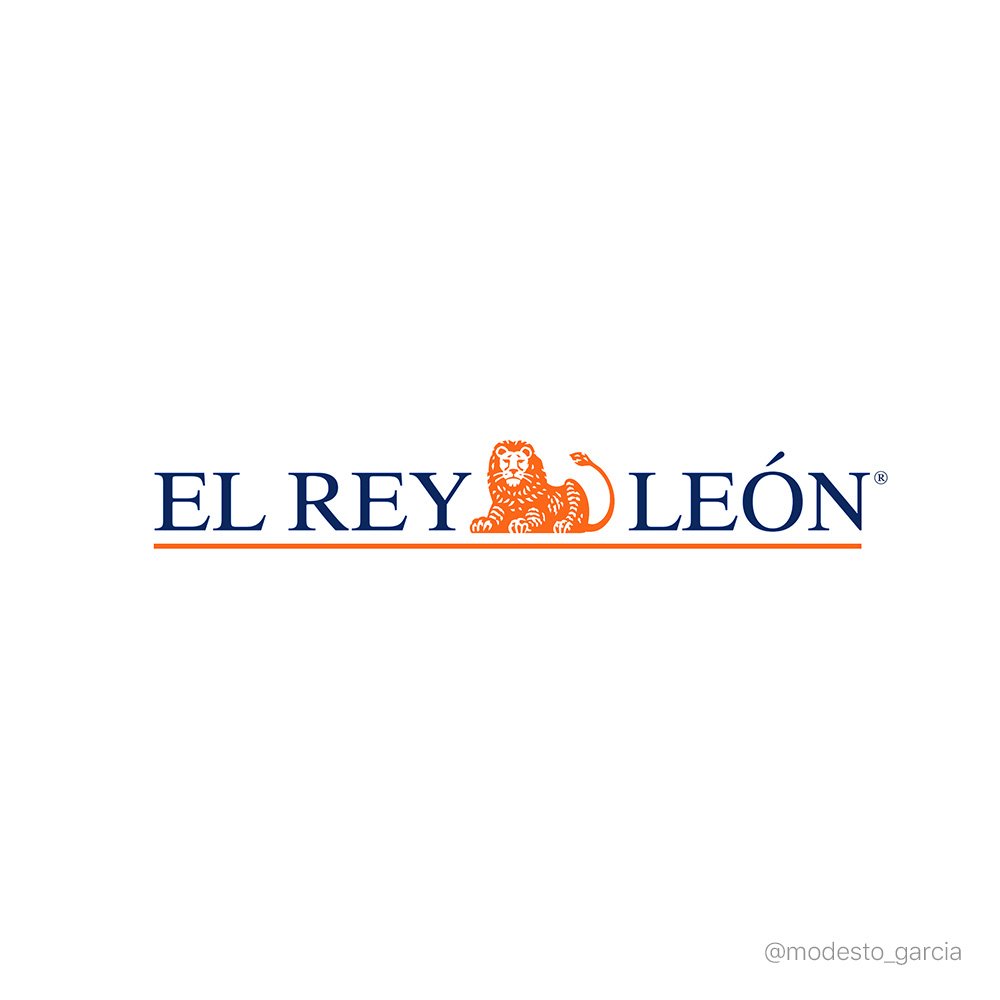 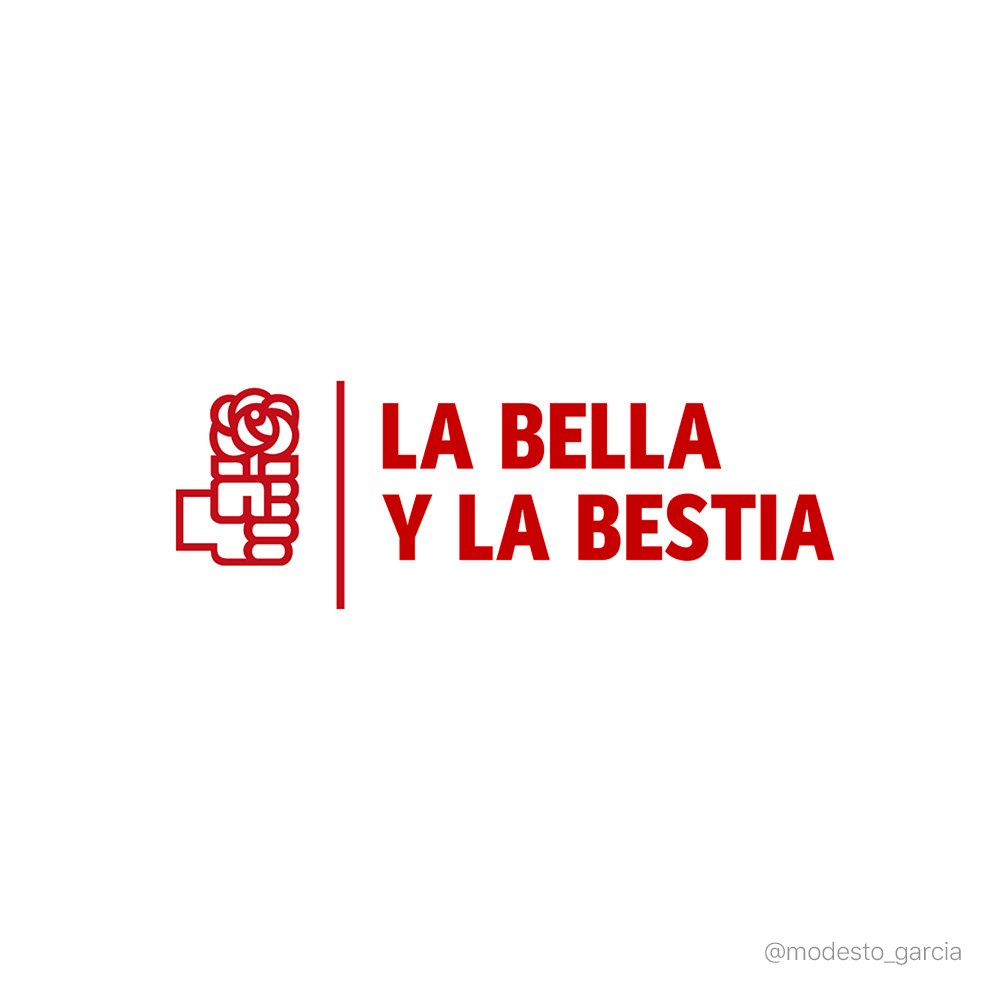 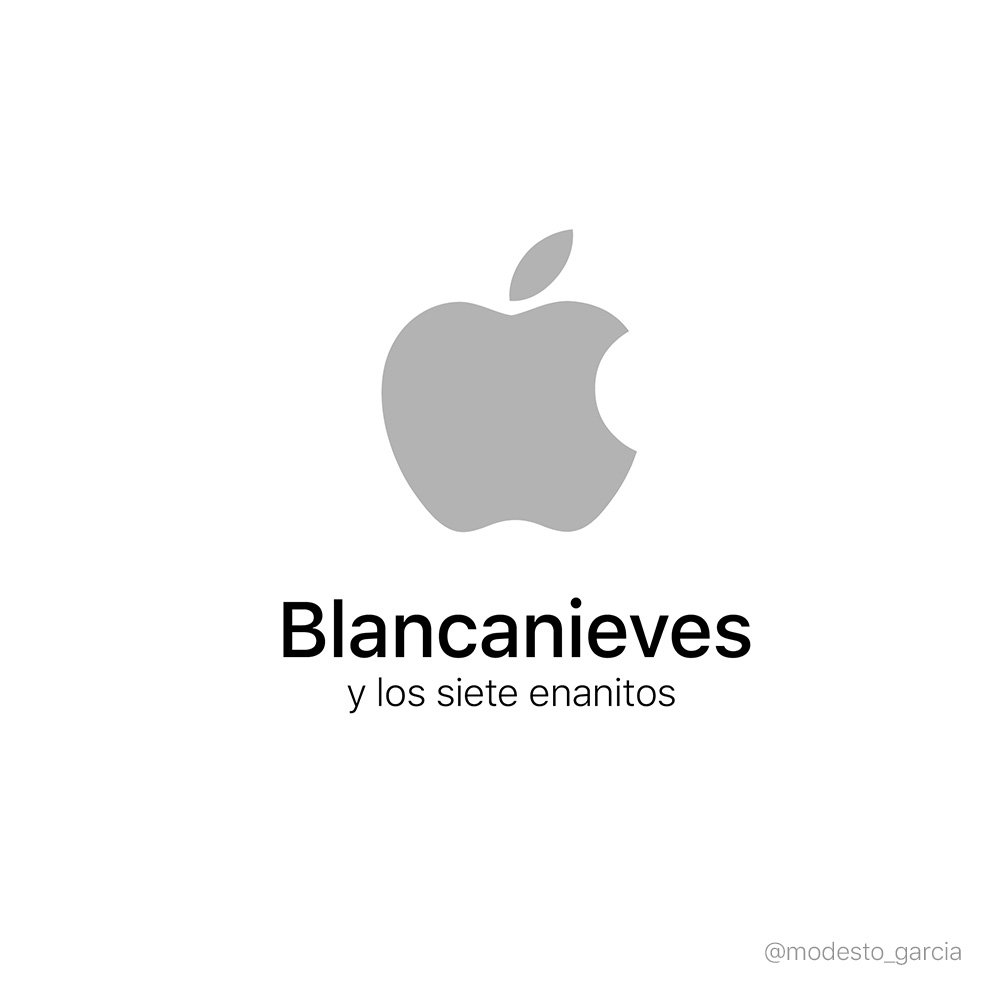 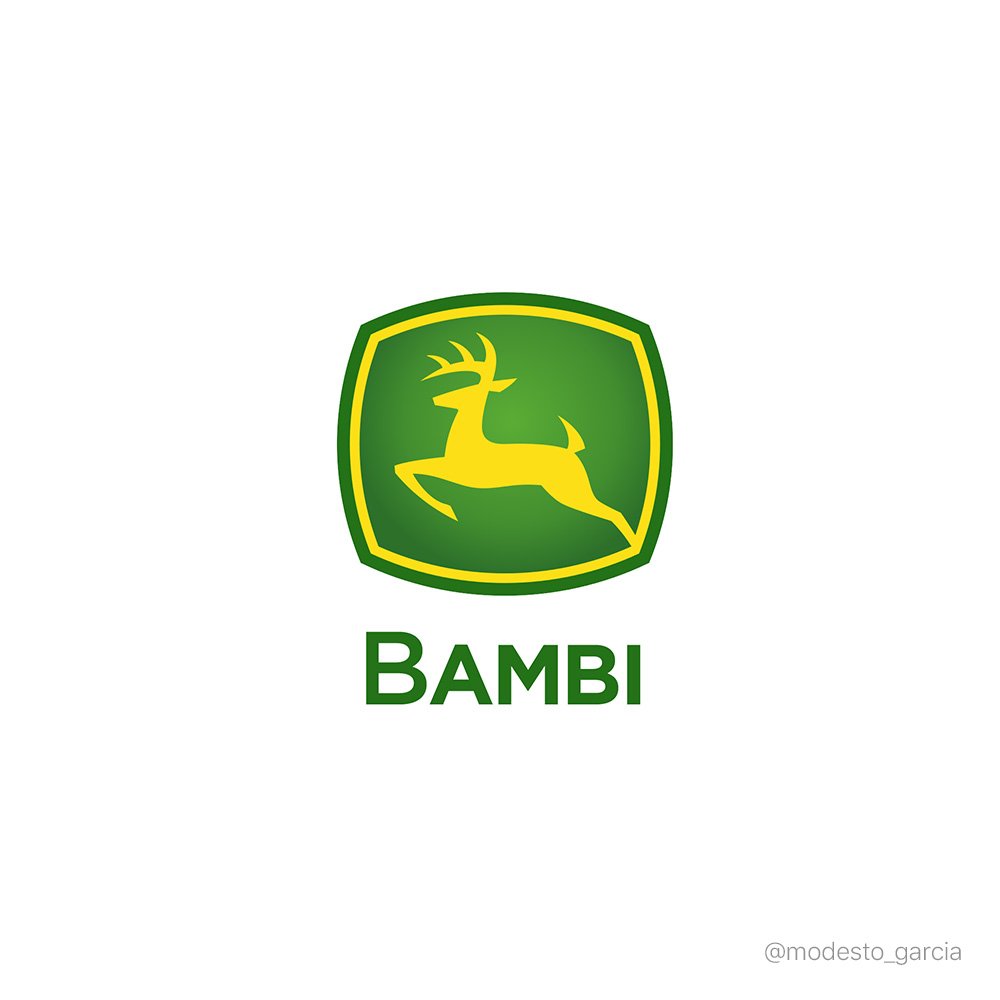 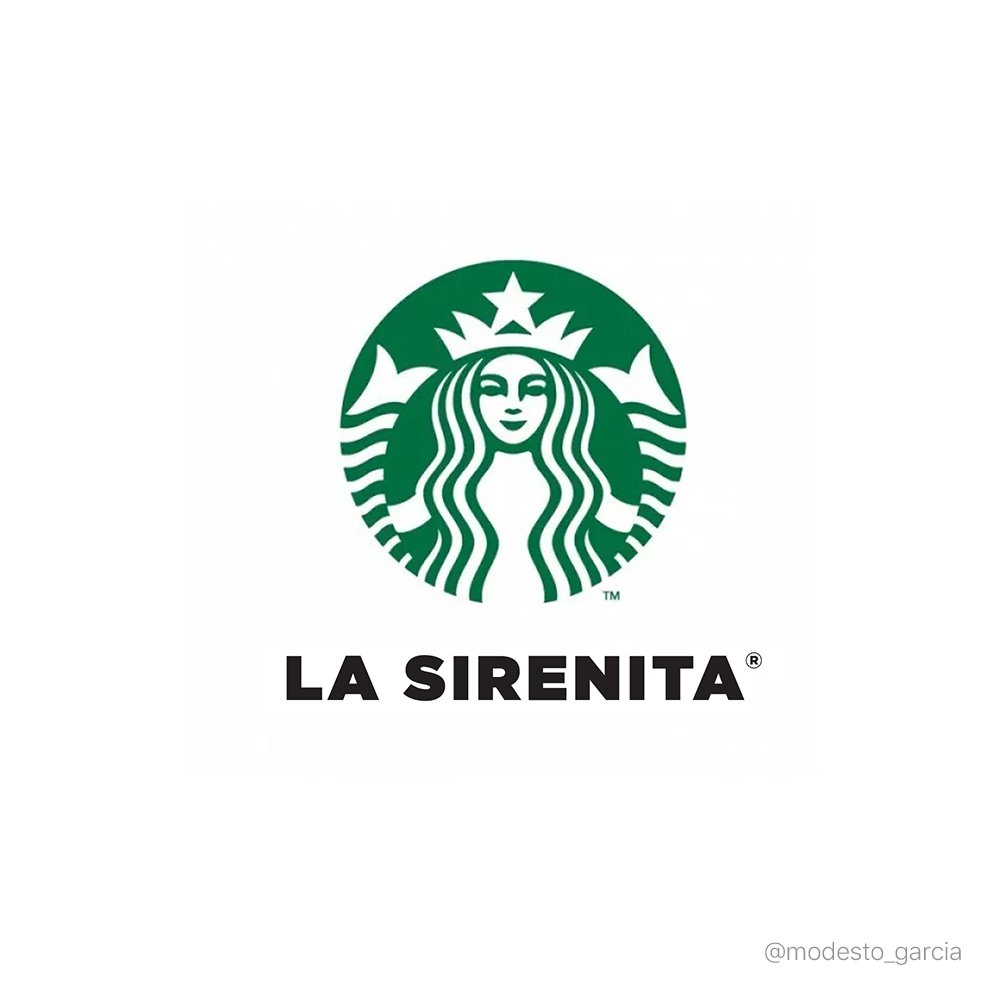 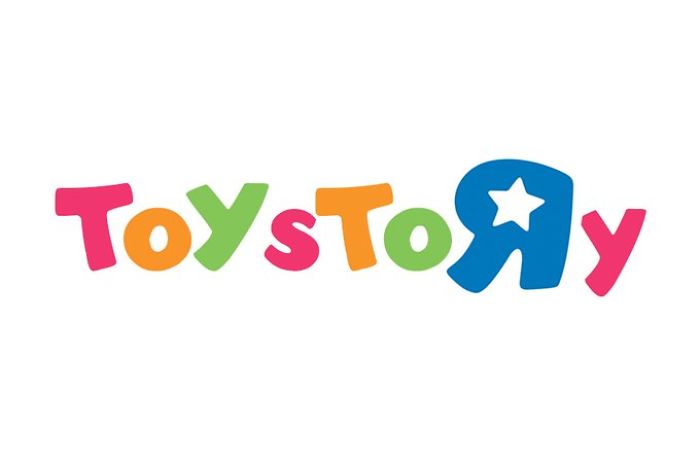 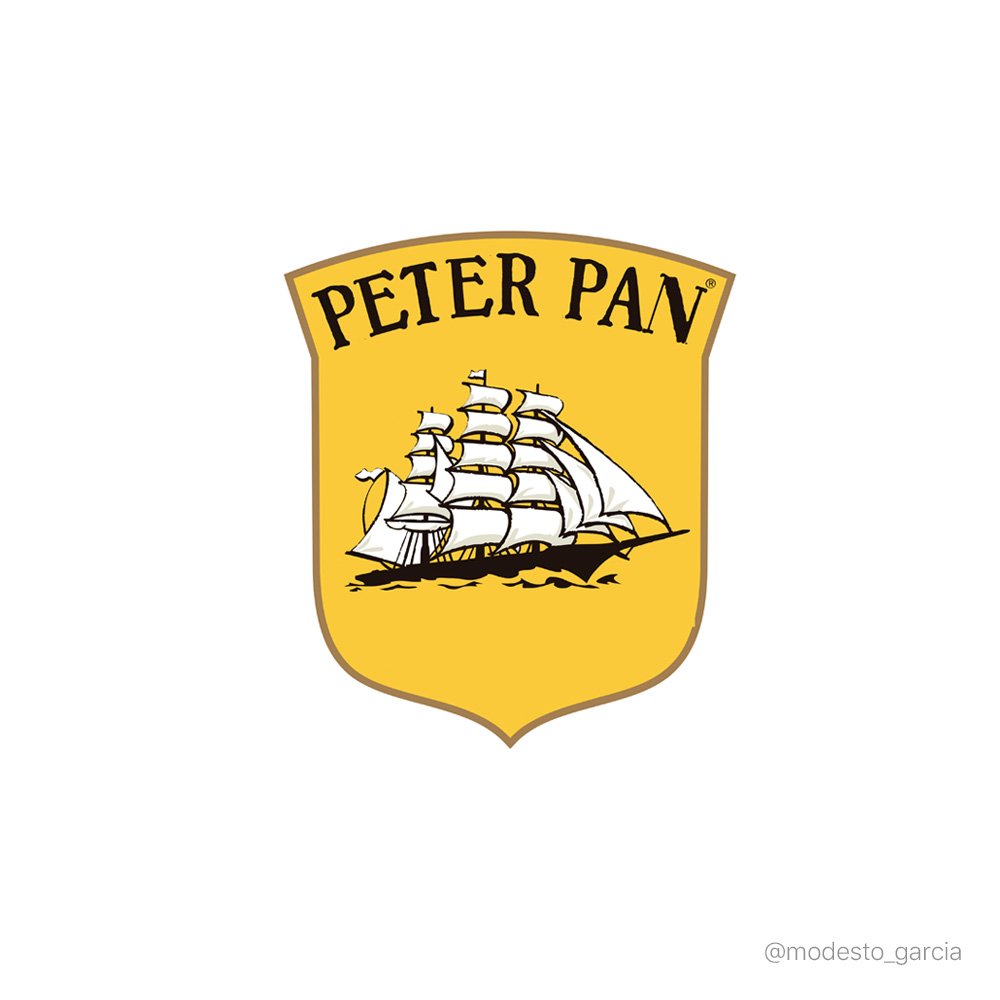 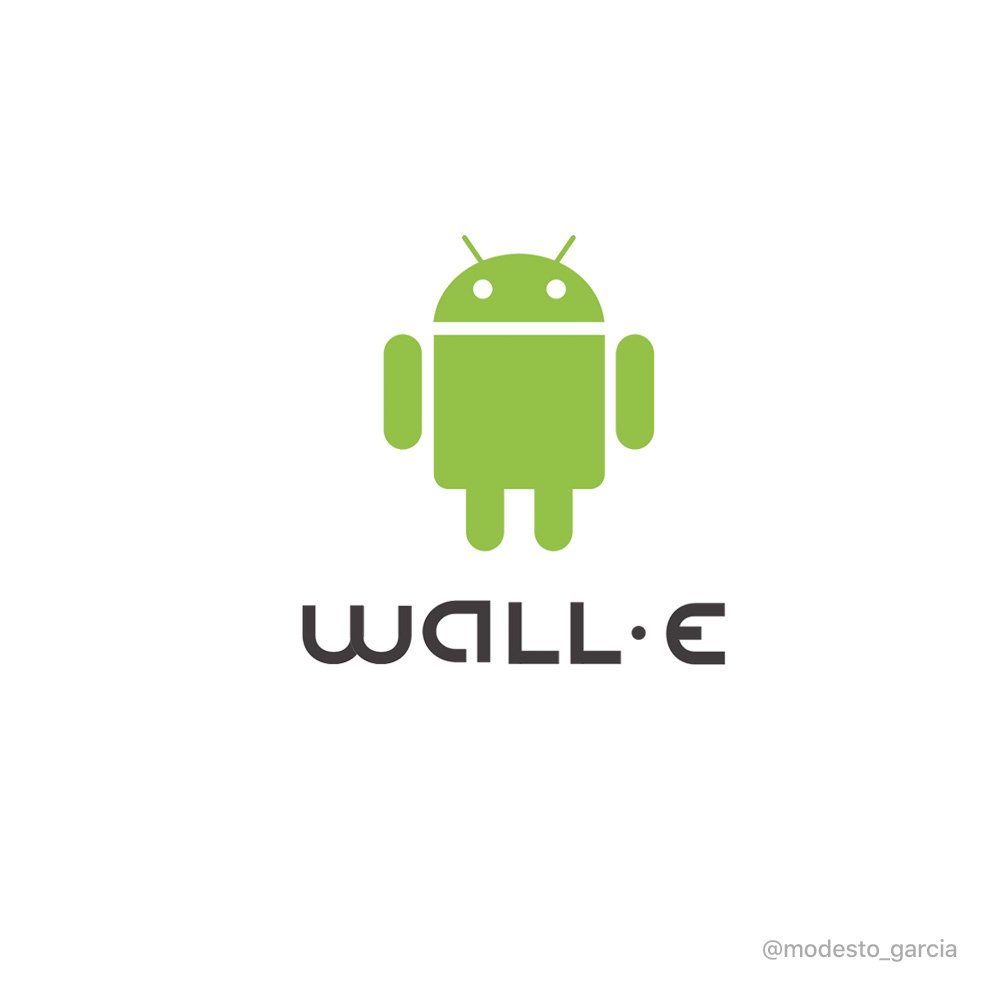 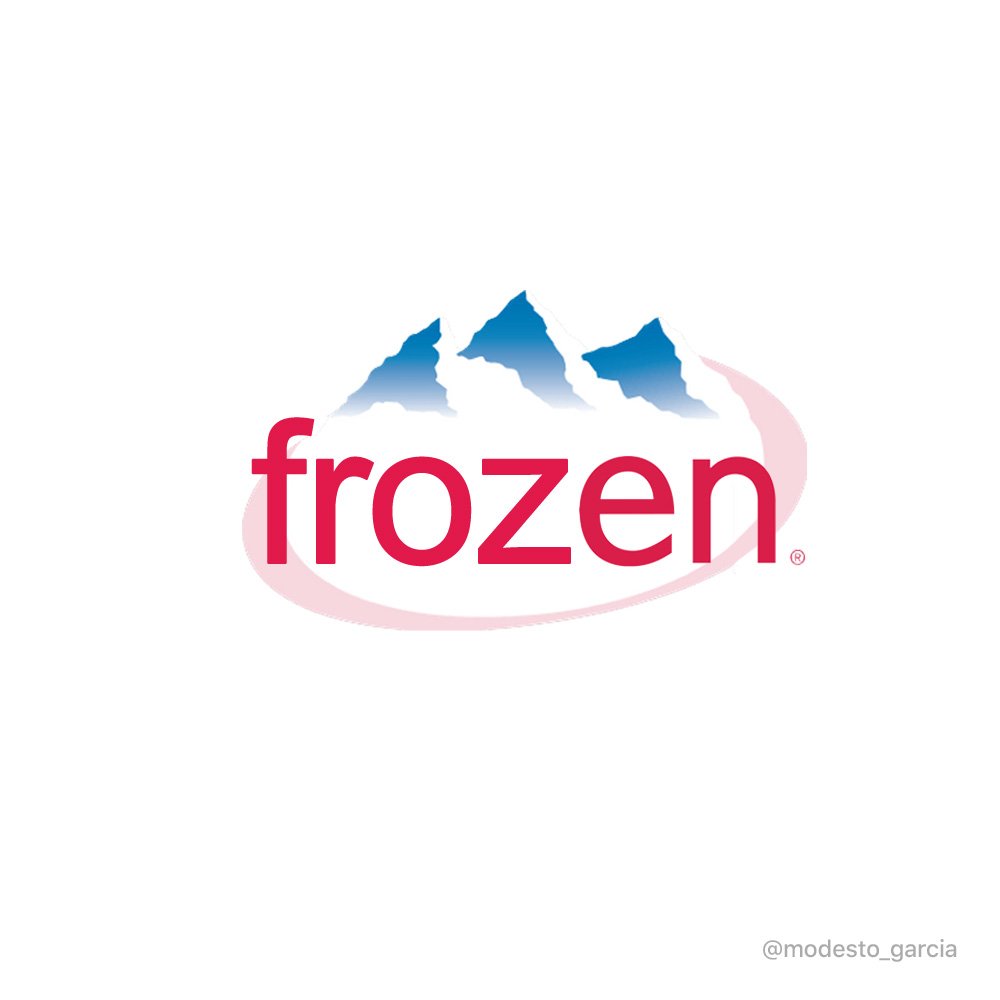 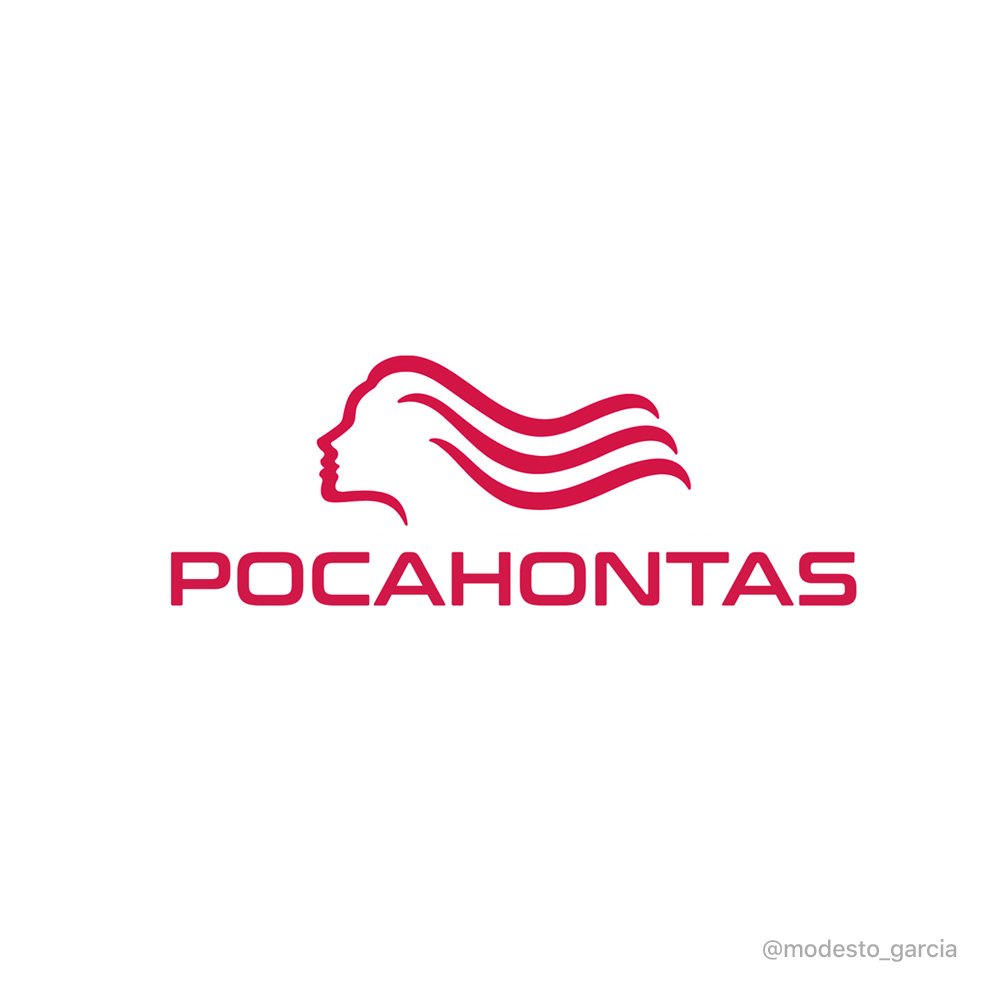 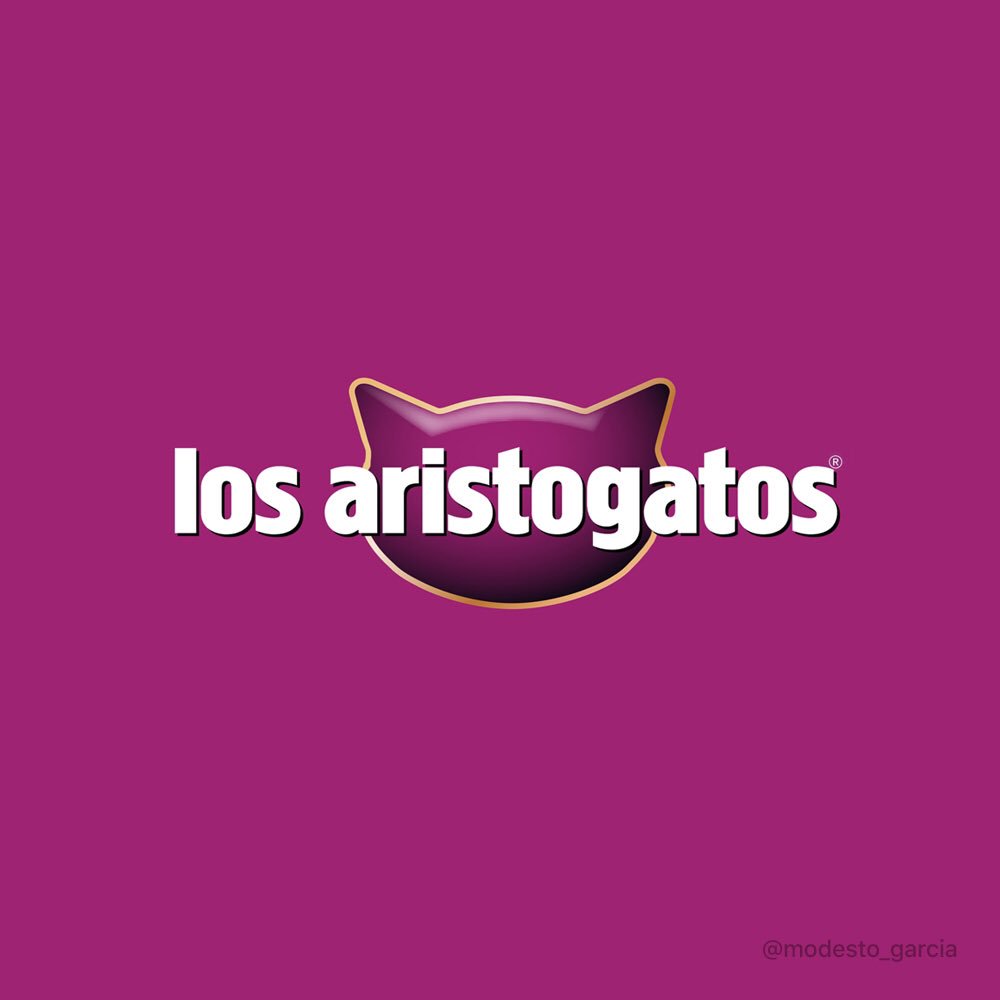 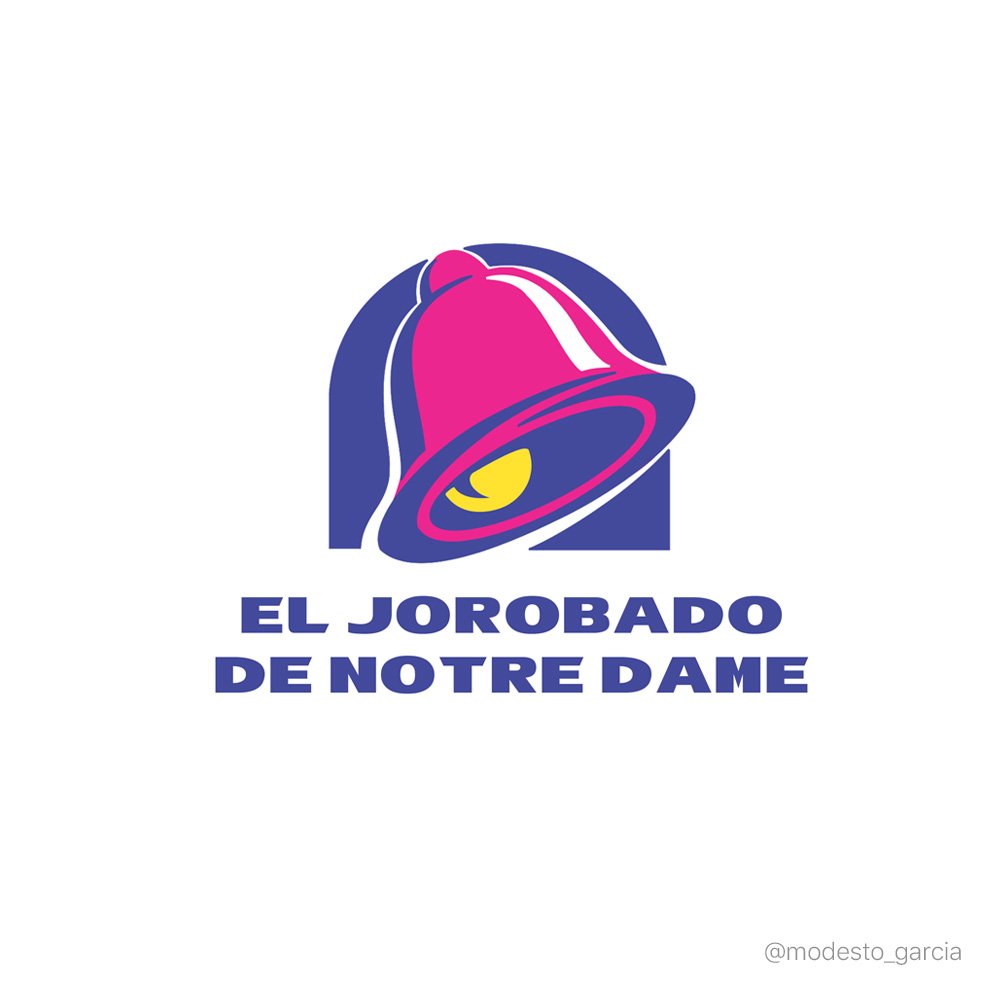 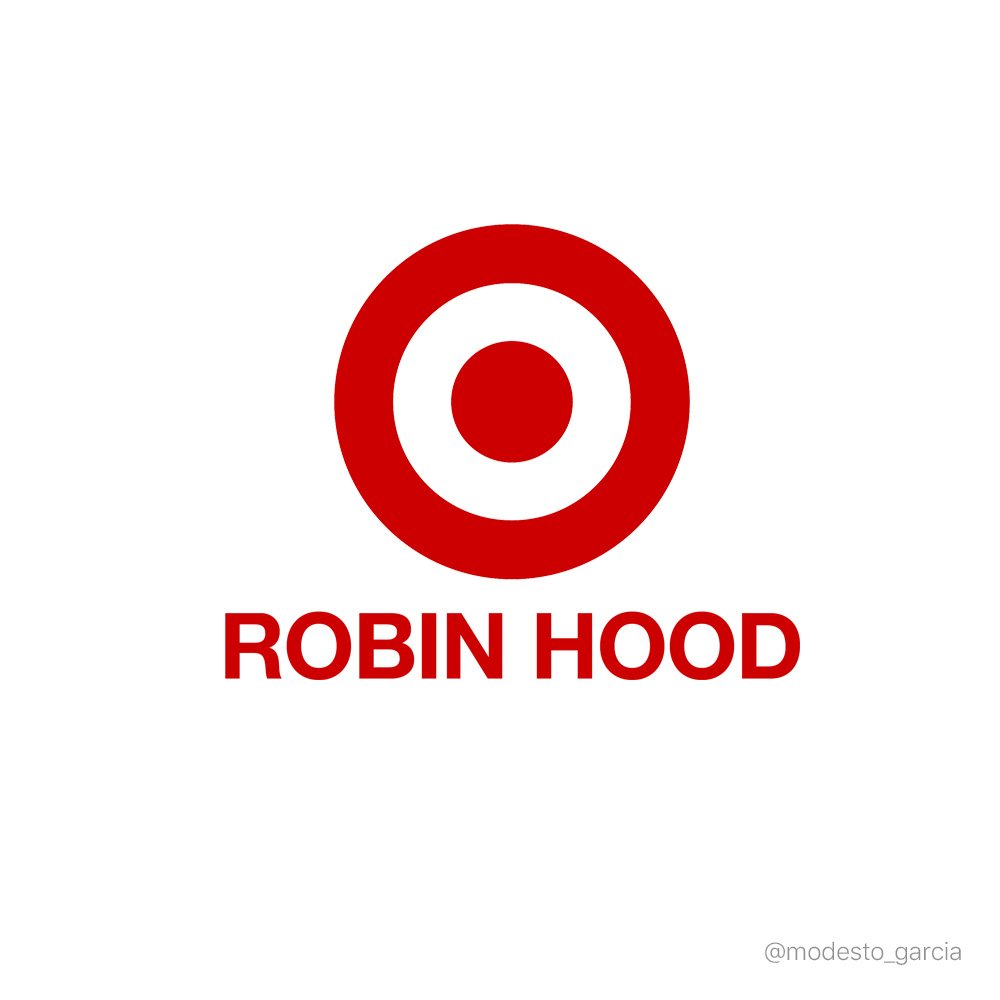 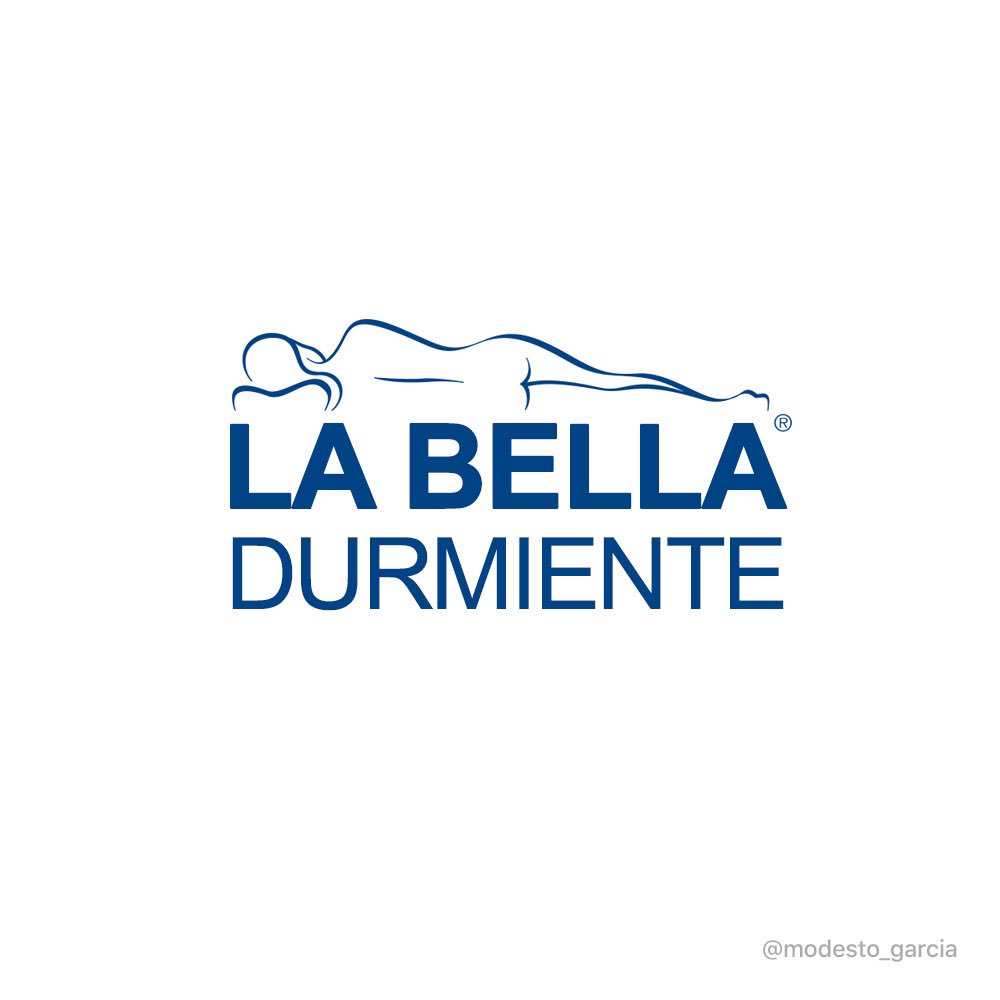 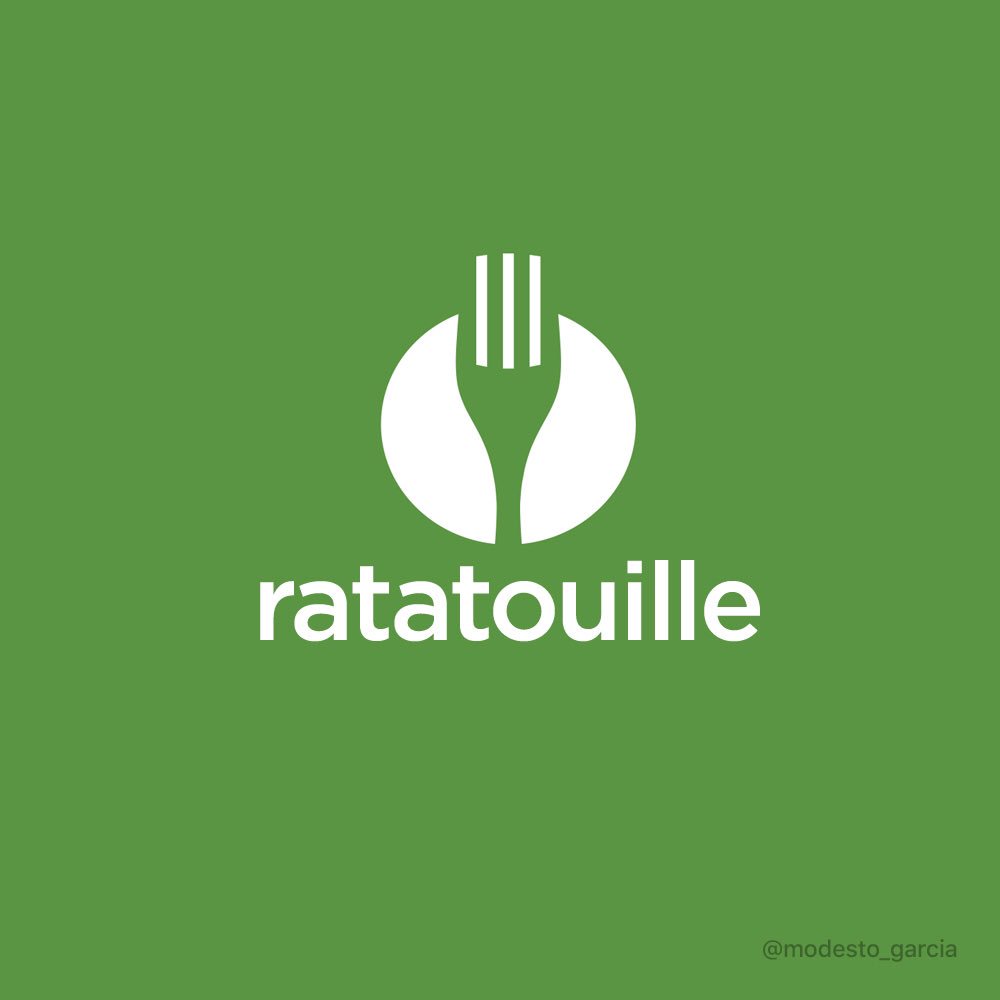 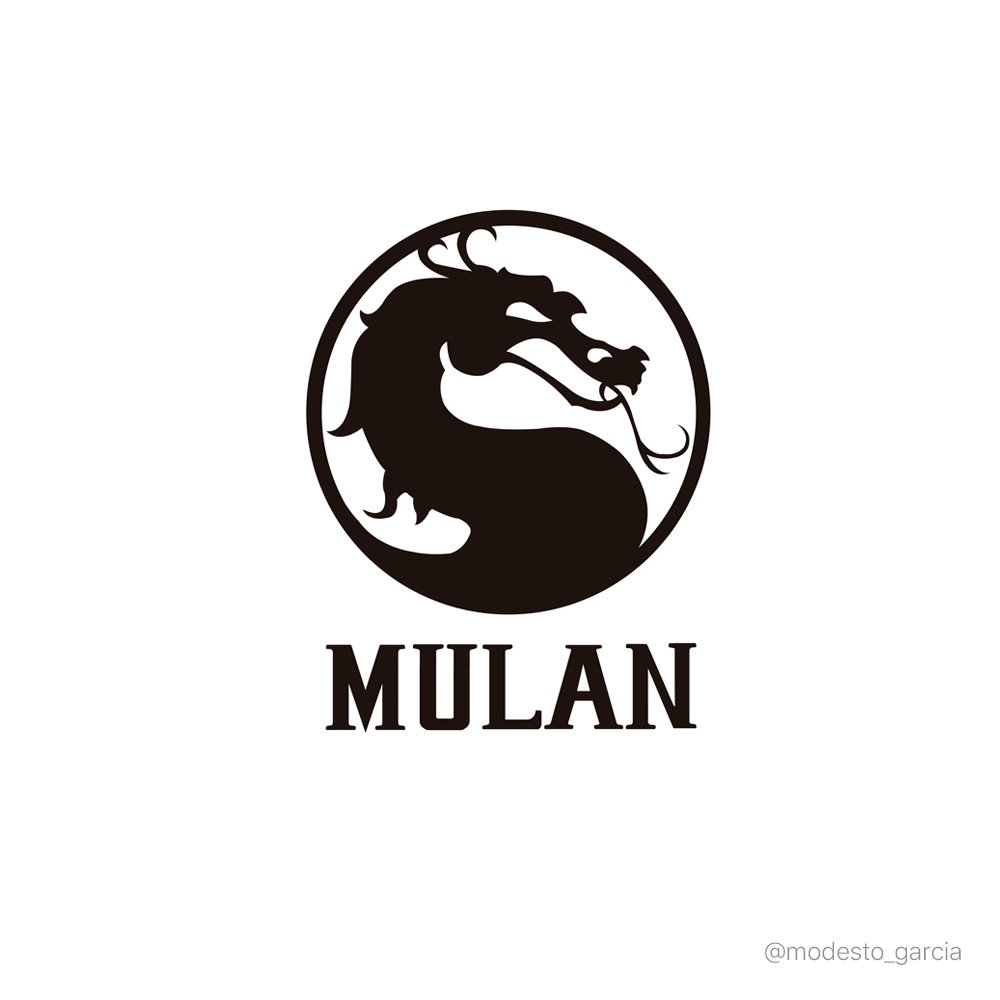 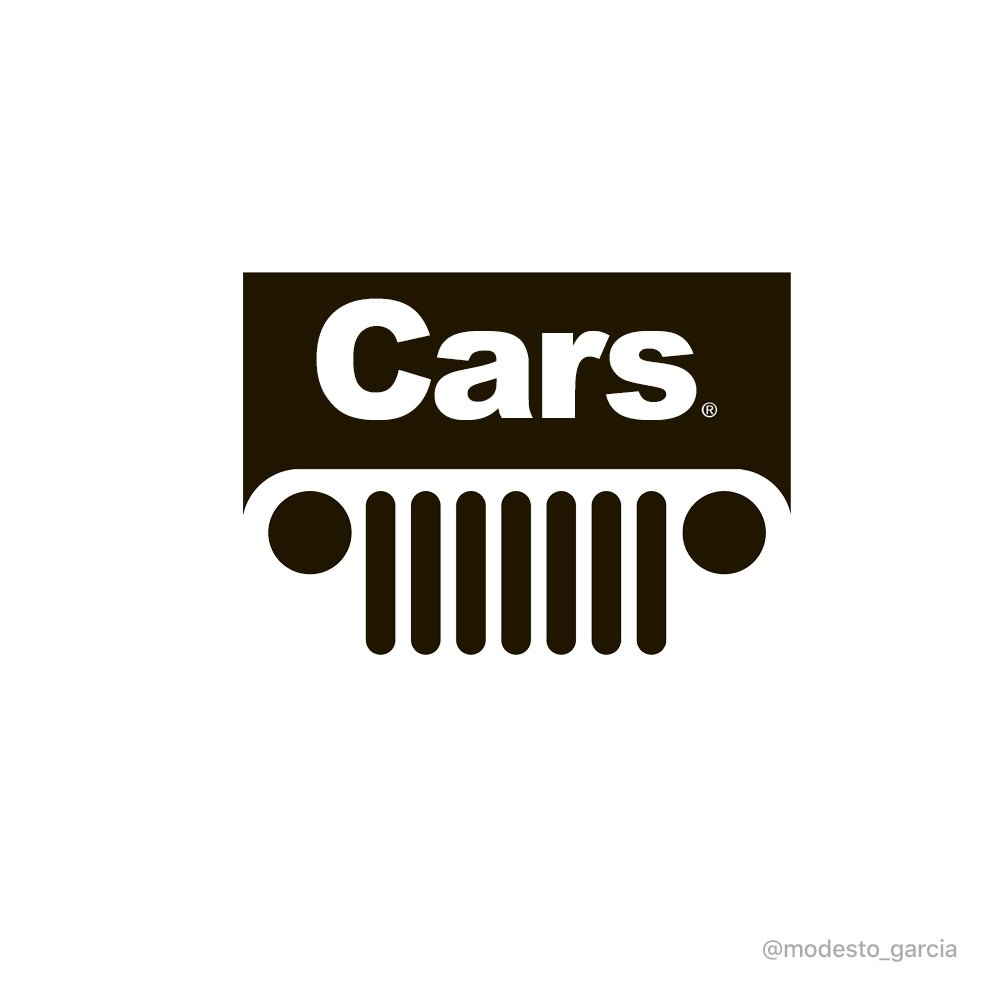 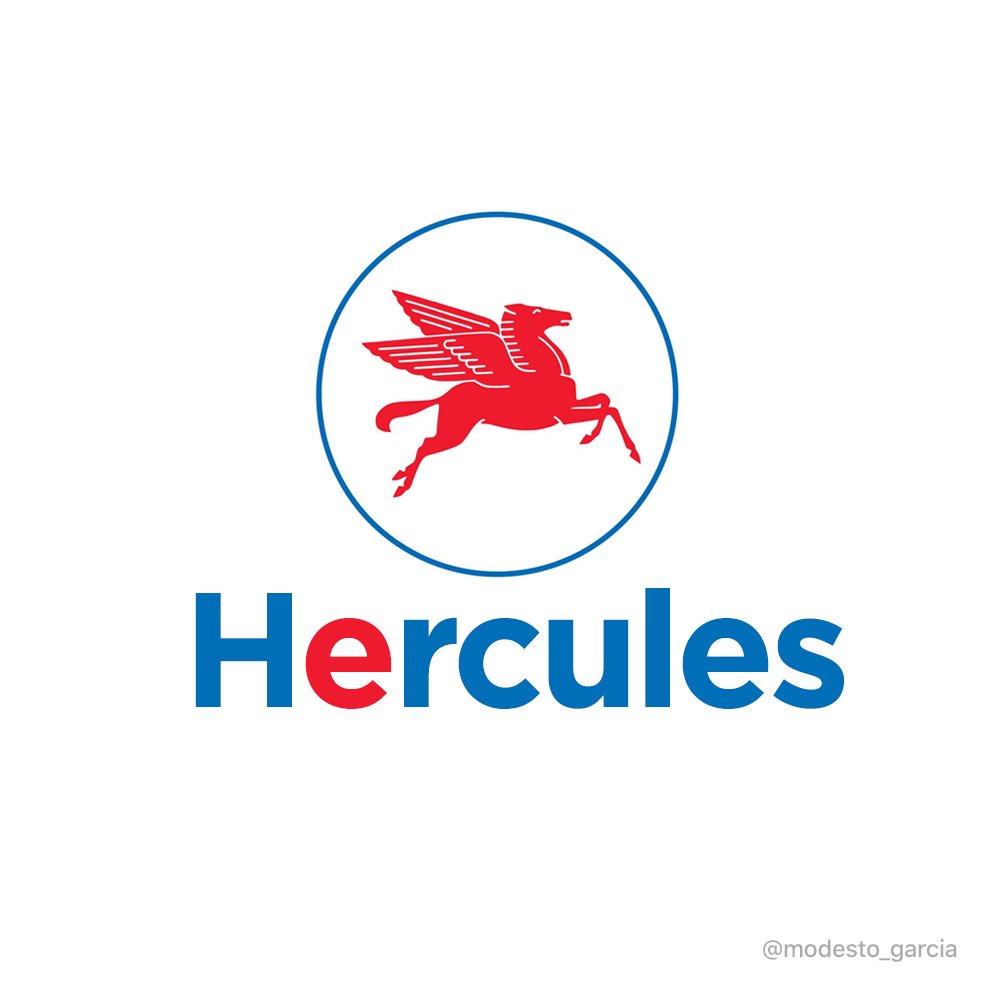