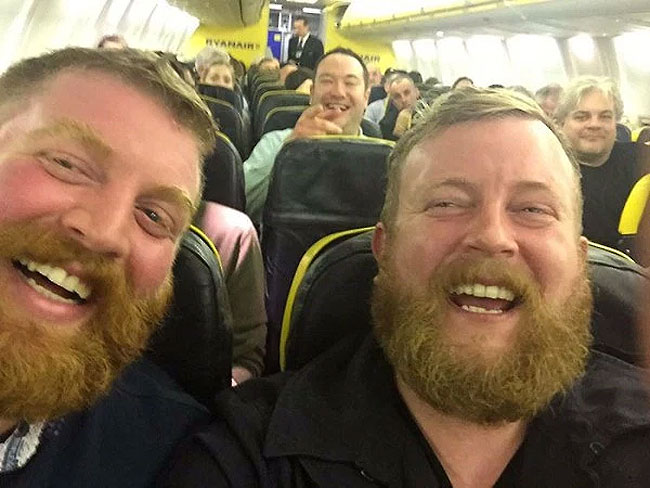 These two men are not brothers, nor has this now-viral photo been Photoshopped. The two strangers met on Thursday evening on a flight from London to Galway. 32-year-old Neil Douglas was surprised to find a man that looked exactly like him sitting in his seat. The doppelganger, 35-year-old Robert Stirling, had changed seats so that a couple could sit together.

“I asked him to move and when the guy looked up, I thought: “Holy shit, he looks like me” Douglas told the Daily Mail. 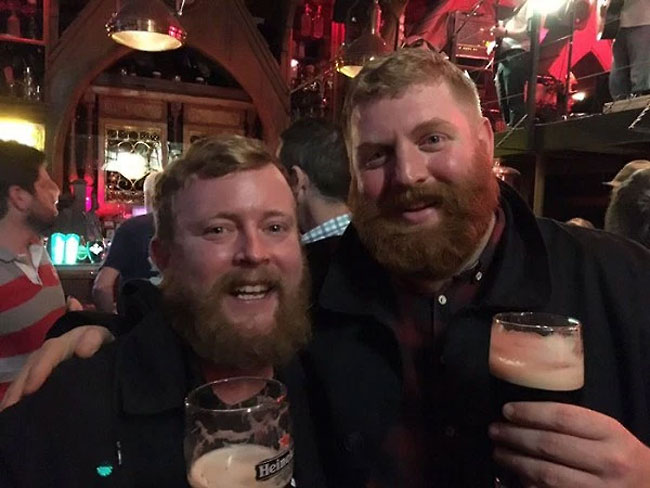 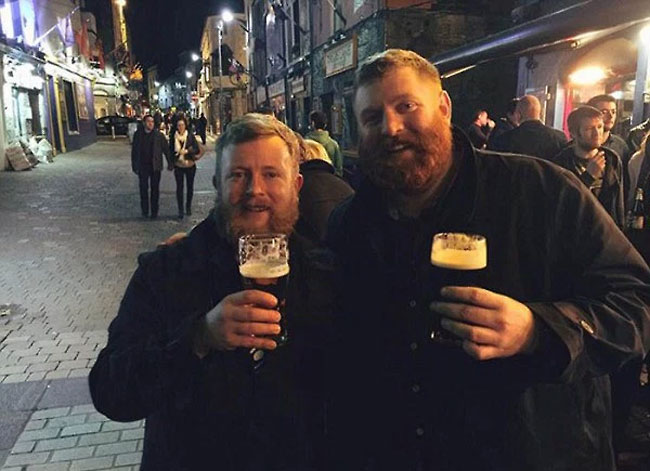 “We ended up socialising and quite a few people pointed out that we looked very similar.”