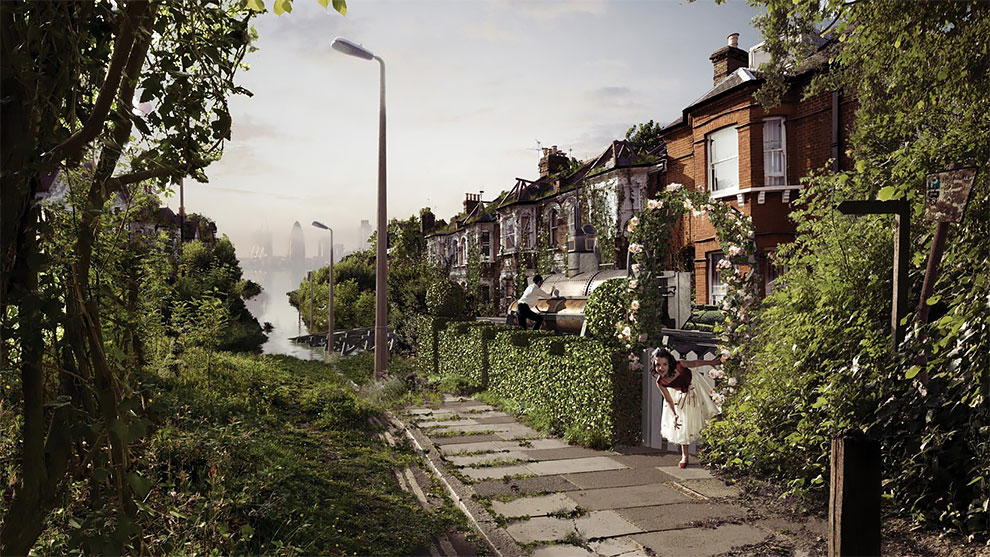 Digital design studio Squint/Opera has reissued a series of speculative visualisations depicting London in 2090 when climate change has left much of the city under water. The Flooded London series, first created in 2008, shows how citizens might adapt to catastrophic rising temperatures and sea levels. 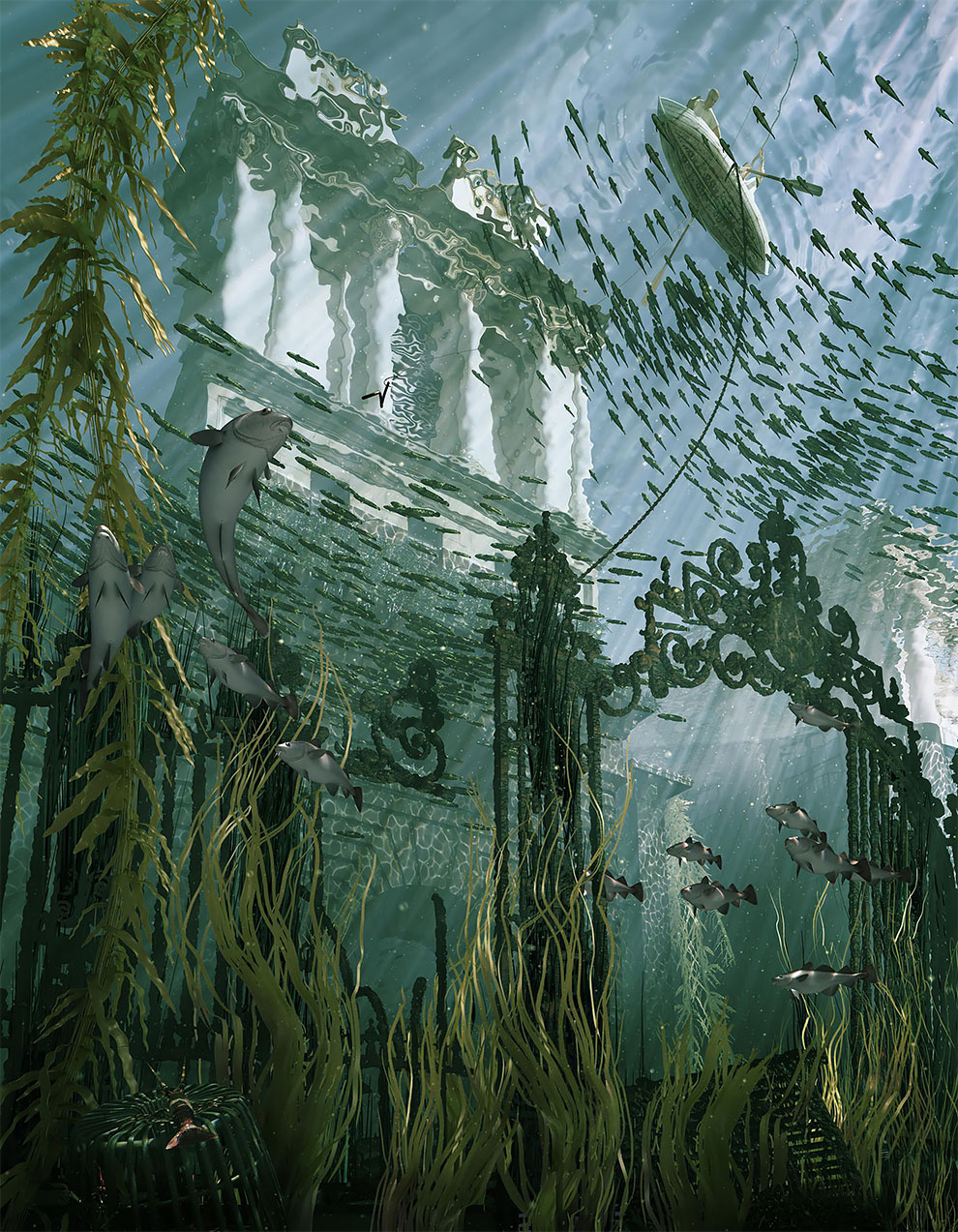 “The world is currently standing on the verge of a potential climate catastrophe and therefore these images have become more relevant than ever,” said Squint/Opera founding director Alice Britton, explaining why the studio has decided to reissue the images. 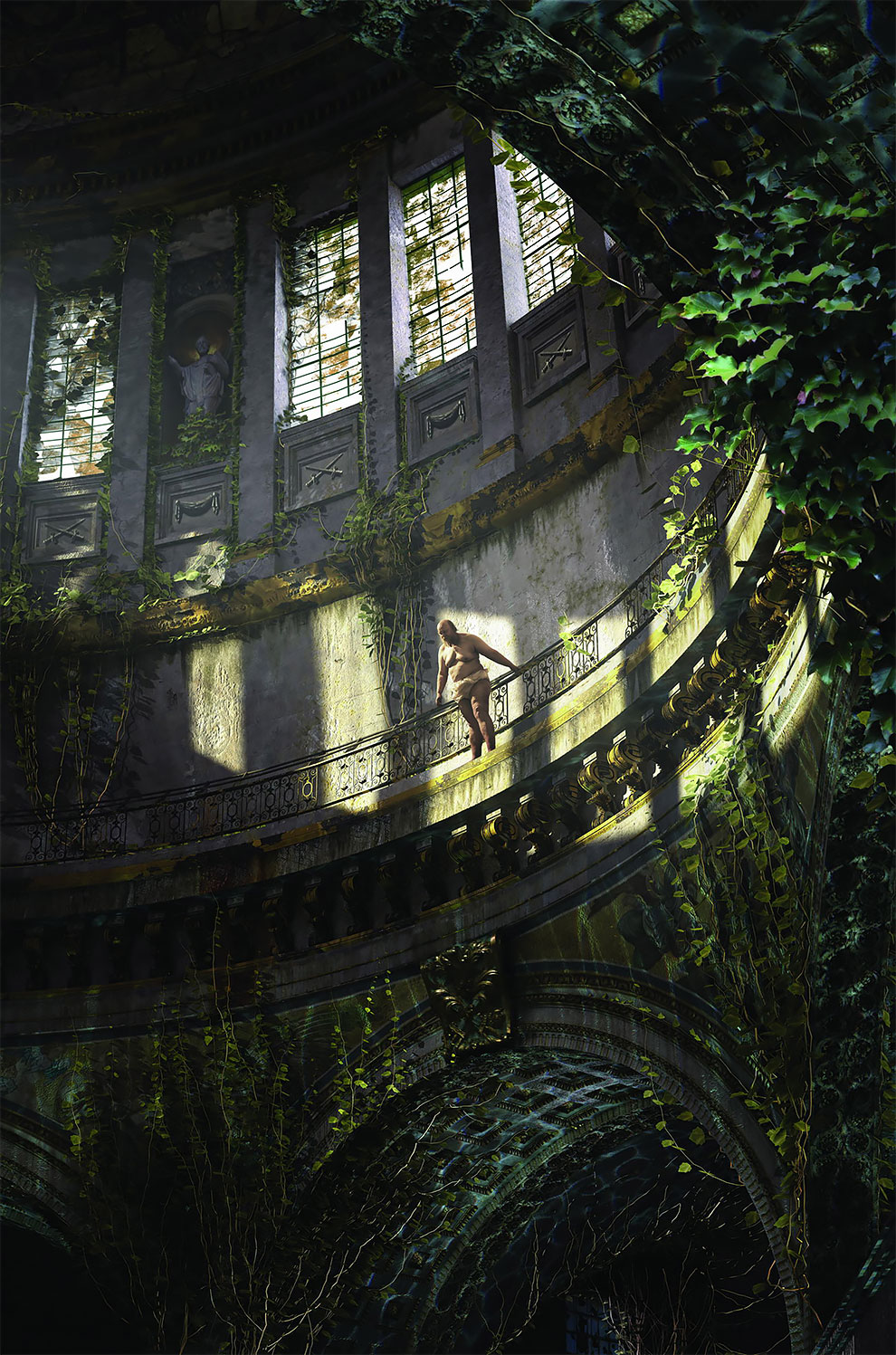 “Last month the UK became the first country to declare a climate emergency, and we felt it was the right time to revisit these images to help Londoners imagine how the seemingly abstract concept of climate change might affect their everyday lives, through familiar parts of the city.”

“The general scenario is set 80 or so years into the future, long after the sea levels have risen,” Squint/Opera wrote at the time the images were created. “The catastrophic side of the sea coming in has long since passed and the five images are snapshots of people going about their lives, having adapted to the world’s new circumstance.” 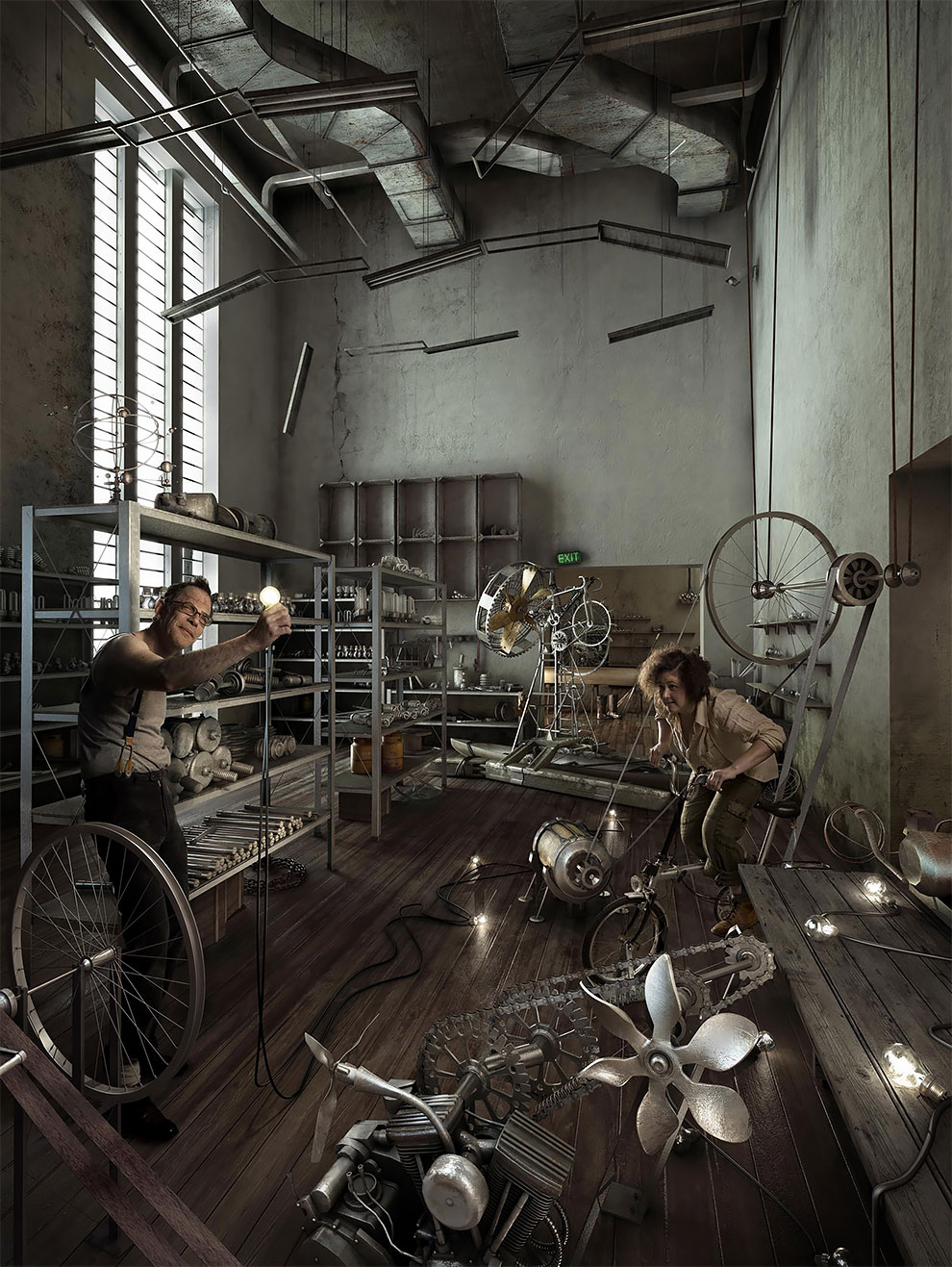 “The scenes present London as a tranquil utopia with the architecture of the distant rat race suspended below the water. The people in each scene appear to be relaxed and happy in their environment.”