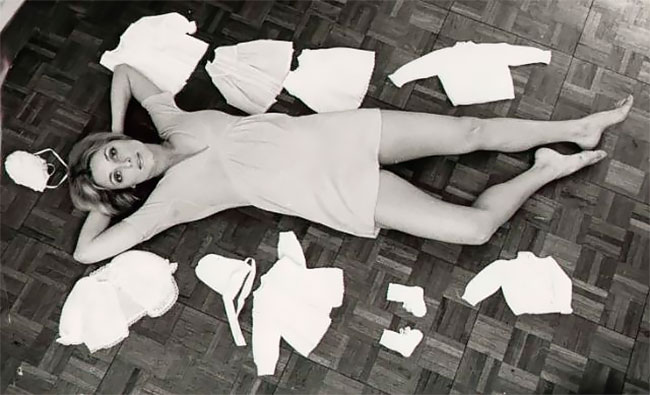 These pictures of heavily pregnant Sharon Tate were taken by photographer Terry O’Neill in London on August 6, 1969, three days before she was murdered. 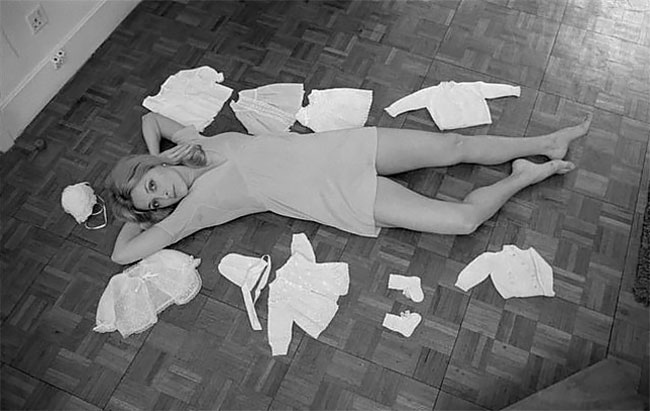 On August 9, Sharon along with her friends Jay Sebring, Wojciech Frykowski and Abigail Folger were murdered by members of The Manson Family at her home in Los Angeles. Steven Parent an 18-year-old who was visiting the home’s caretaker was also killed on the property.

Sharon pleaded with the killers to spare her life for the sake of her unborn child due in two weeks. One of Charles Manson’s followers tied a rope around her neck stabbed her 16 times, then dipped a towel in her blood and wrote “PIG” on her front door. 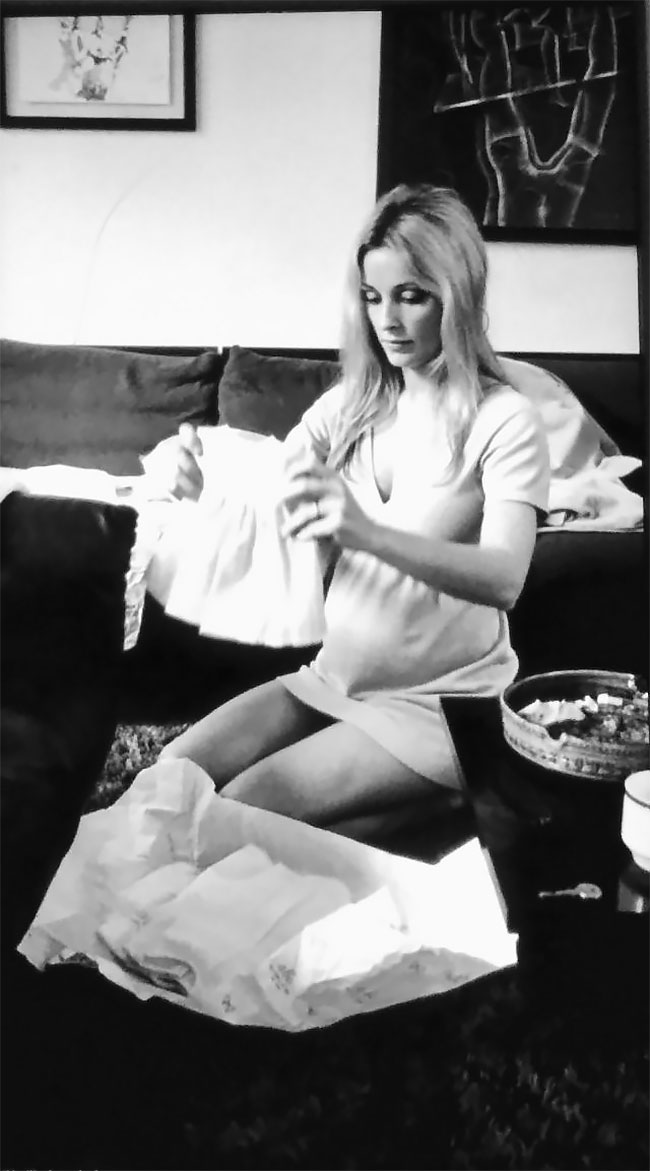 Sharon never got to meet her son, Paul Richard Polanski. His life was taken before it began. 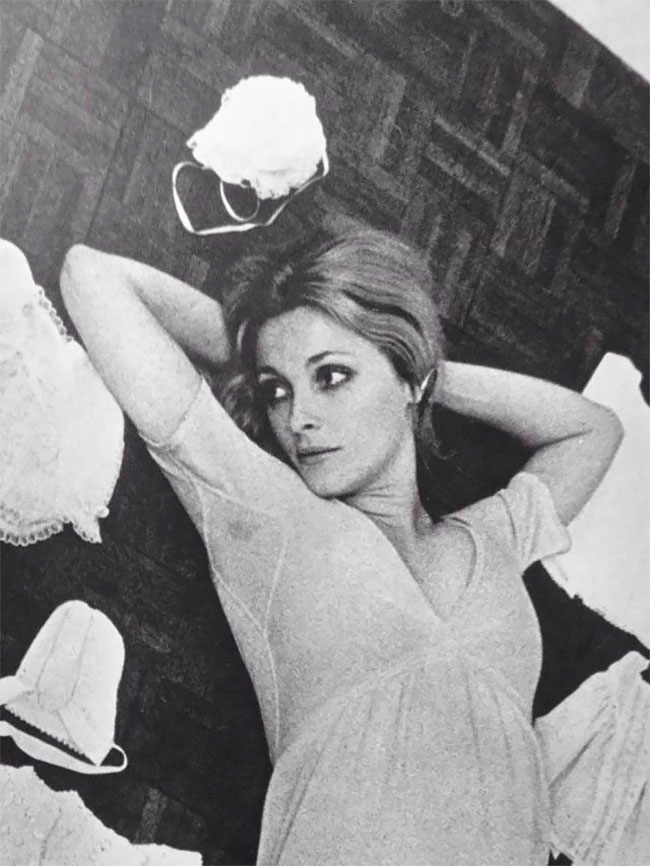 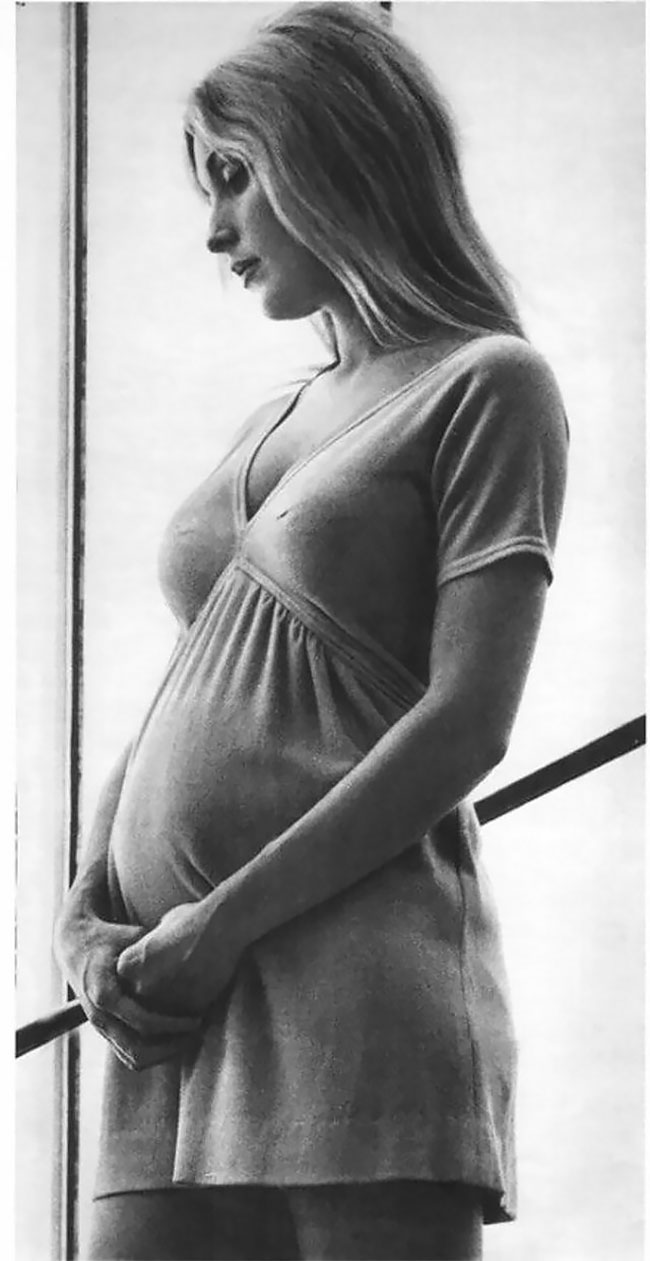 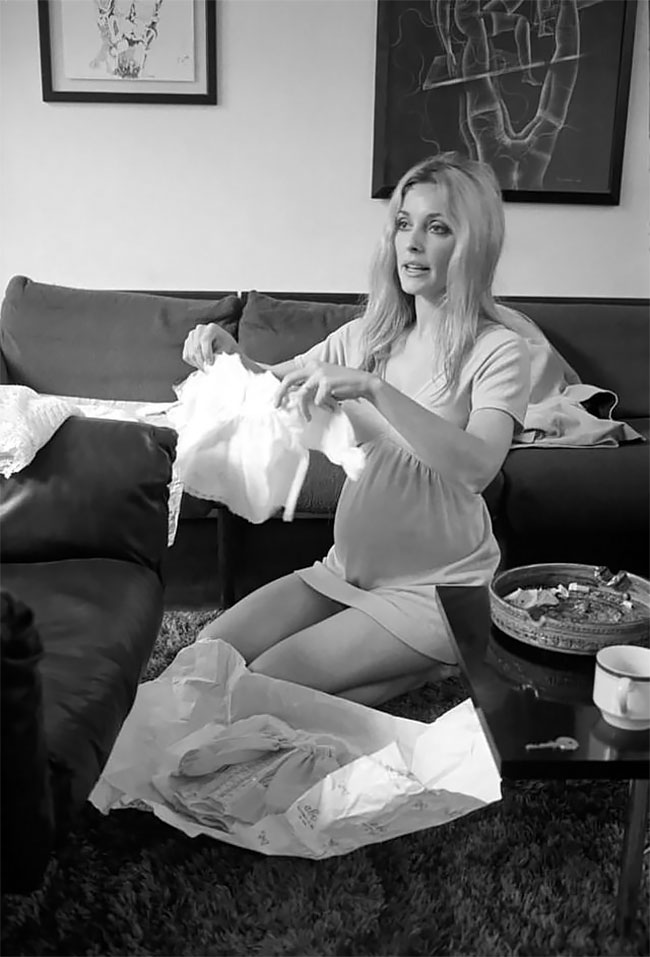 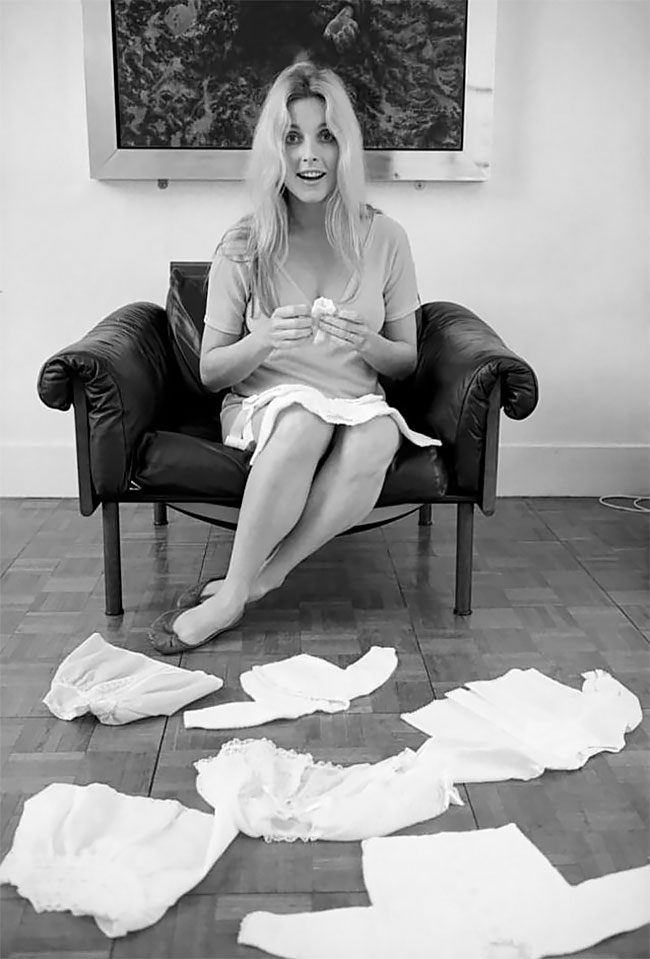 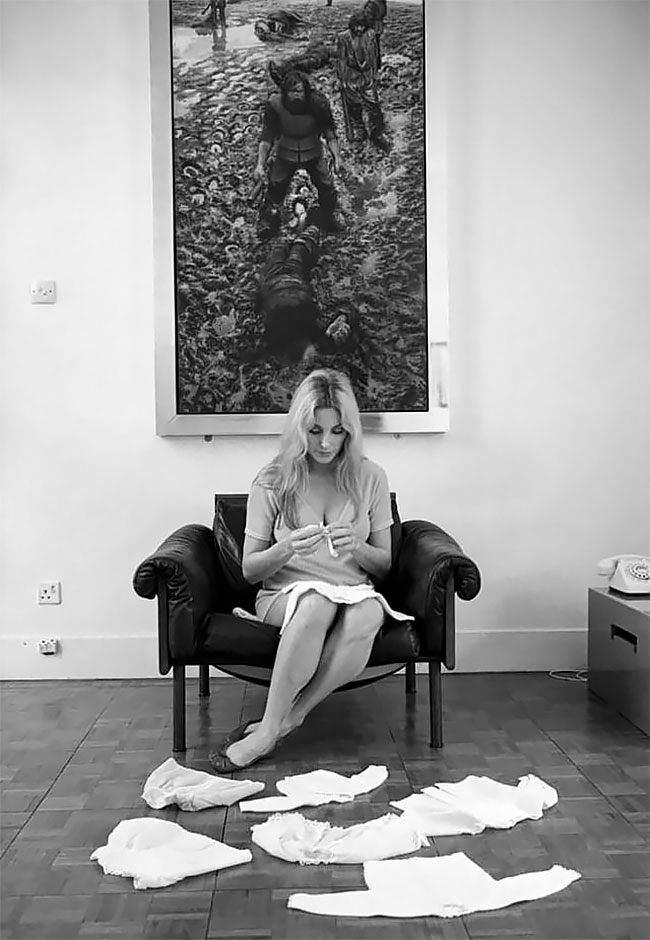 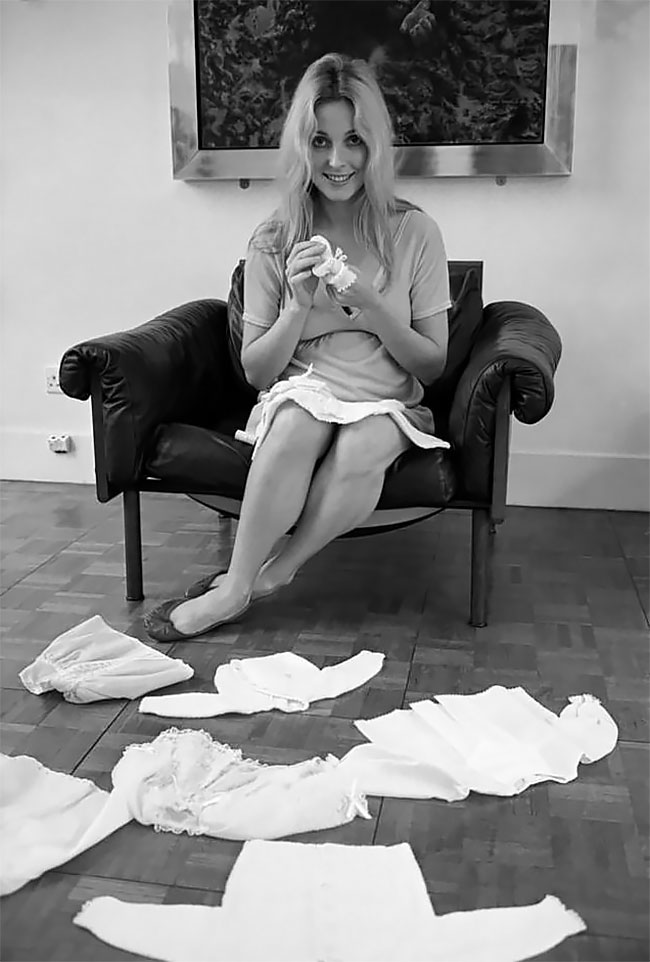 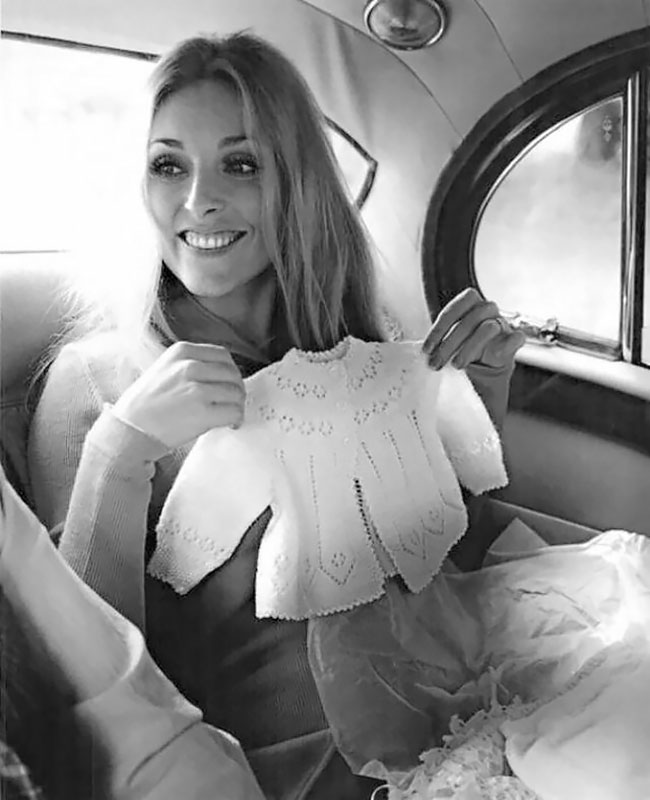 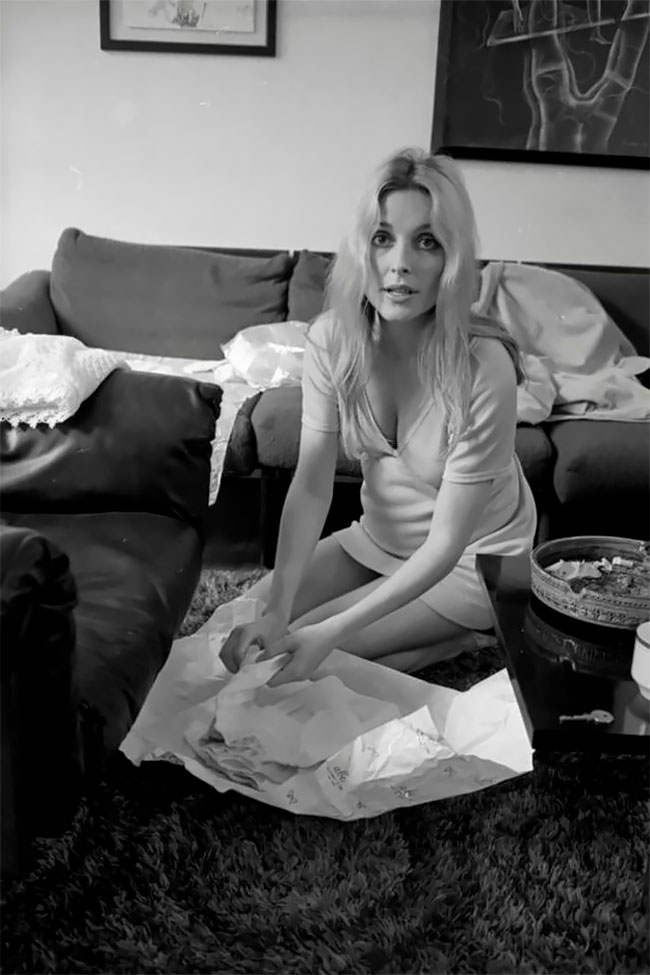 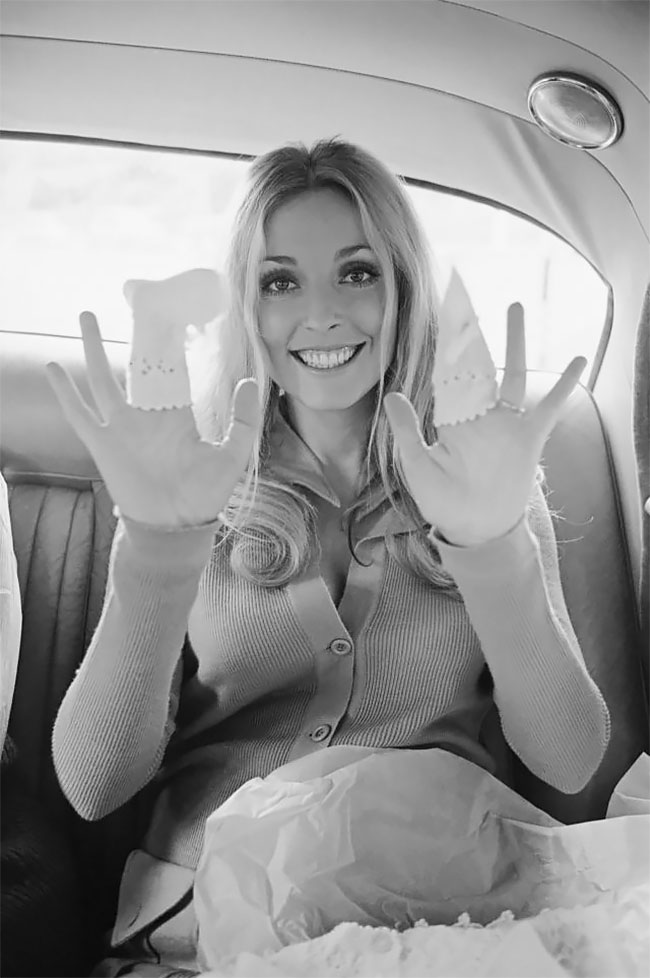 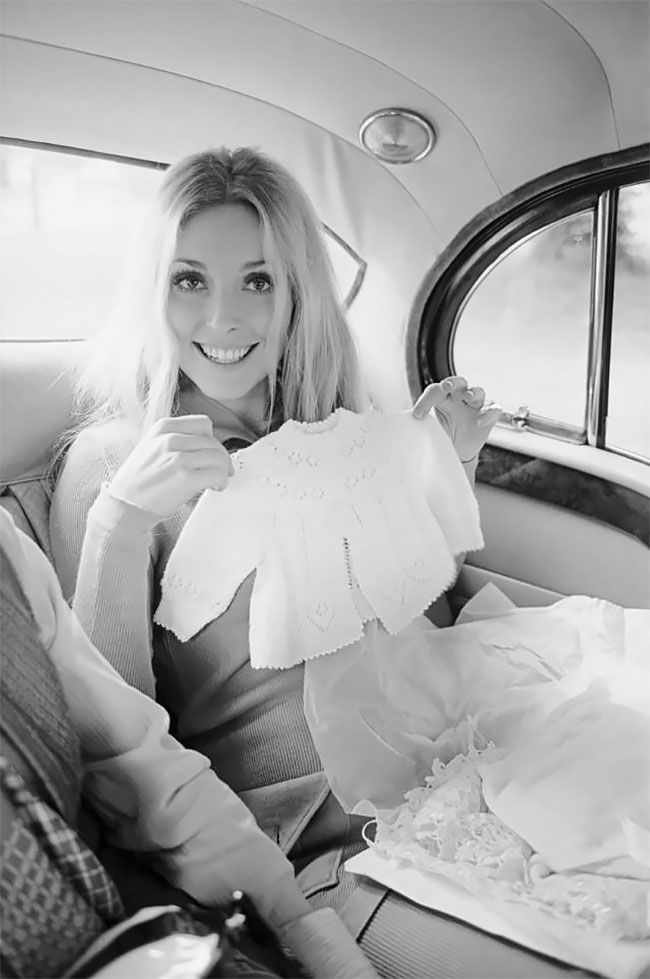 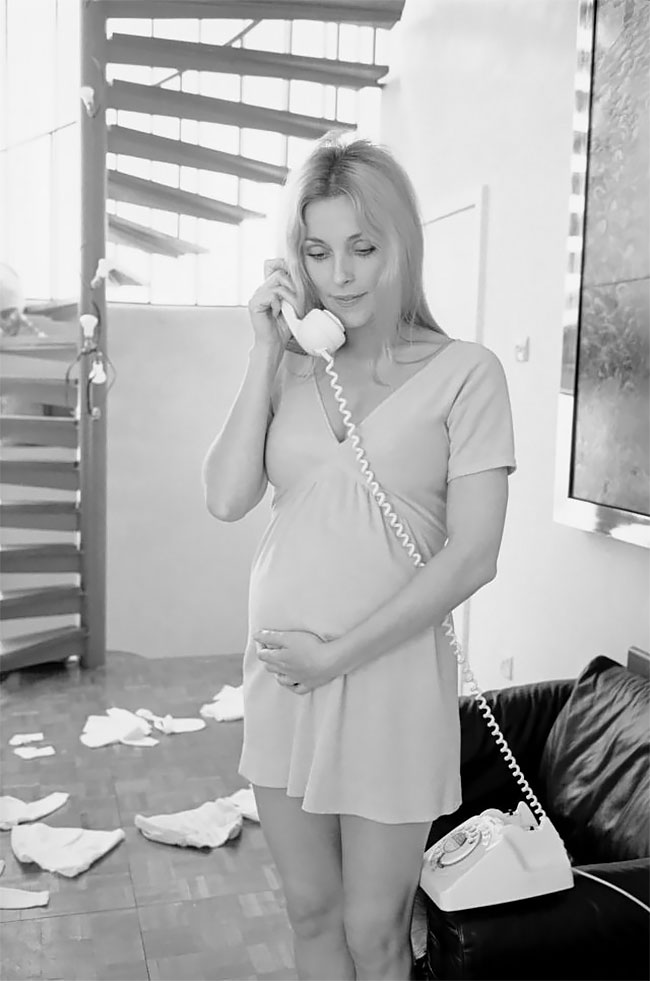 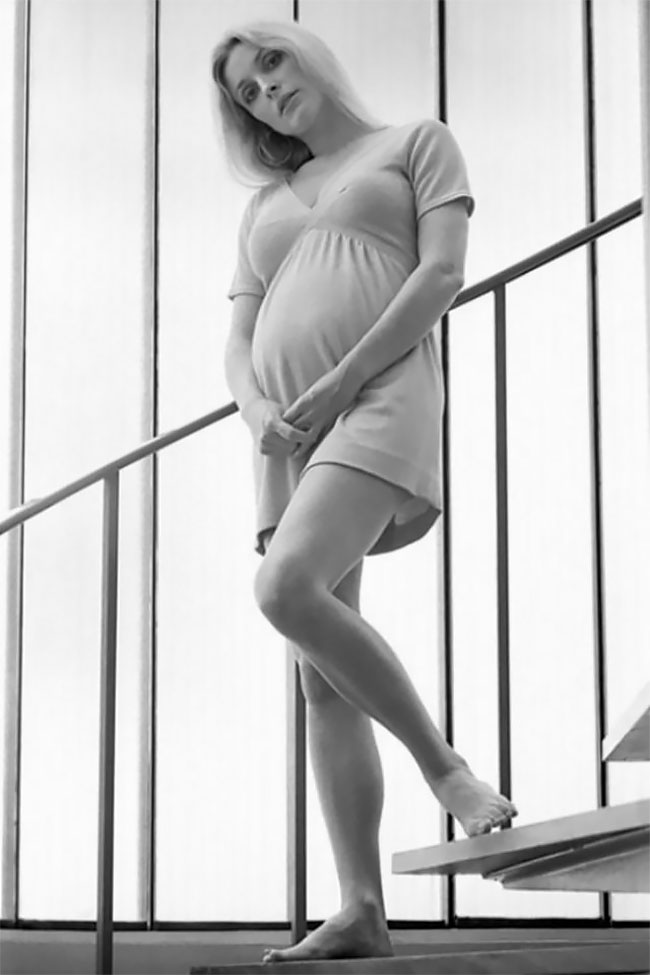 Inside Opower's Arlington Office: A robot, a Scooter and Many, Many Couches
15 Wonderfully Satisfying Photographs to Put Your Tired Mind to Rest
Wildlife Shines Bright in the 2021 Nature TTL Photographer of the Year
Stunning Shots Feature Brilliant Yellows, Reds, Blues & Purples As An Array Of Sunlight Hits The Water At The Perfect Time
Photographer Yann Philippe Captures A Cold Beauty Of Norway In Infrared
Truthful Images That Show Why Holocaust Memorial Selfies Are So Disrespectful
Rare “Fire Rainbow” Appears In Sky Over South Carolina
The Spectacular Winners Of The 10th iPhone Photography Awards
A Collection of Fabulous Potato-Themed Real Photo Postcards From the Early 20th Century
Photographer Spent Two Weeks In Iceland To Shoot The Recent Fagradalsfjall Eruption
Japan, One Year After the March 11 Tsunami: A Revisit
Marvelous Female Portraits By Jenna Kay
Fine Art Ballet Photography By Vikki Sloviter
This Is What 7 Million Flowers In The Netherlands Look Like
Burnouts by Simon Davidson
This Young Woman Dresses Like It’s The 19th Century Every Day
The Black Intruder
Dad Creates A Springtime Pregnancy Photoshoot Parody
This Fascinating Photo Project Reveals How Our Concerns And Fears Make Us Completely Different People
The Sony World Photography Awards 2012: Student Focus Shortlist
Photographer Henry Do Captures Breathtaking Aerial Images Of The Circular Community In Denmark
This Artist Turns People Into Aliens By Drawing Faces On Their Backs
Photographer Dan Bannino Captures Favorite Food Of The World’s Powerful People
Priests in Russia Conducted a Divine Service in The Covid-Center and Bypassed All Patients by Sprinkling Holy Water and Giving Them Icons
"Frozen Apartments of Vorkuta": Incredible Photos from The Heart of The Coldest City in All of Europe
Nepali Man Claims to be World’s Shortest Man
Kids Reacts on Exhibitions. Very Funny
Two Girls Revisit Famous Film Locations
Small is Beautiful!
Detroit Then And Now: An Artist Combined Historic Pictures Of Detroit With Modern Photographs
1960s, Charles Manson, london, retro, Sharon Tate, UK