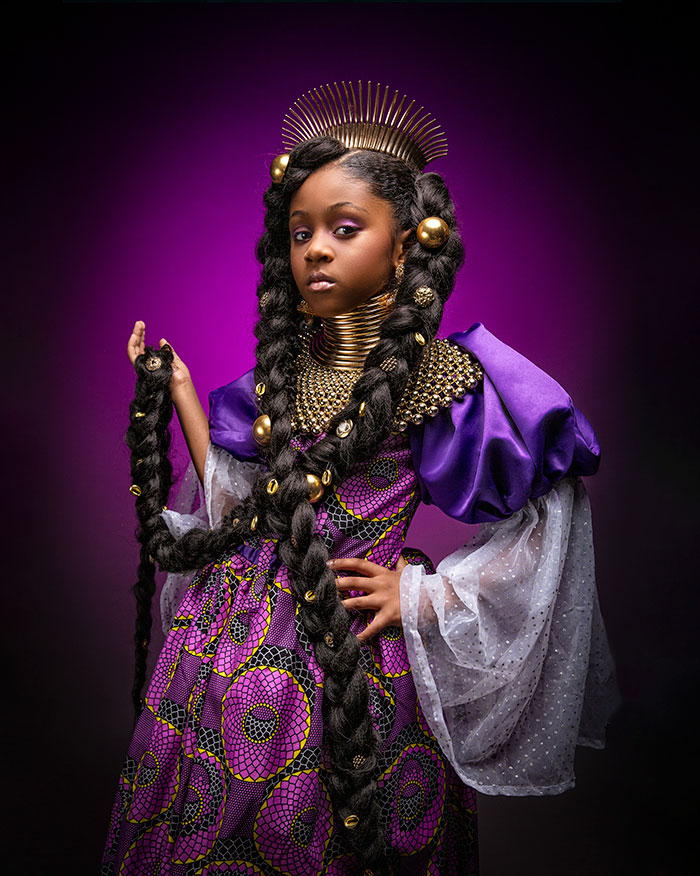 Hairstylist LaChanda Gatson decided to redefine the image of a traditional princess in a stunning photo series that showcase elegant, colorful and brave African American princesses. 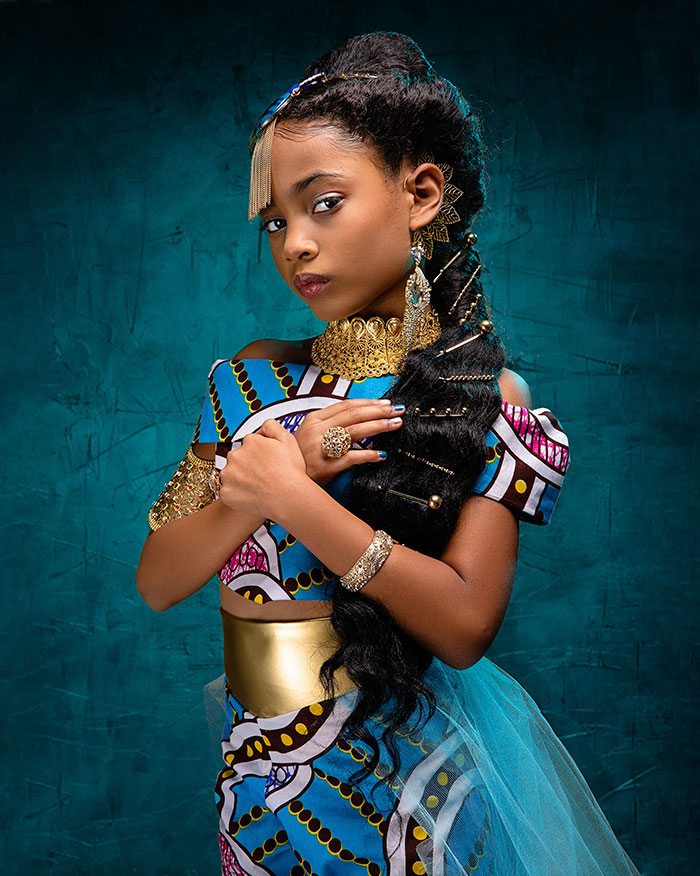 Regis and Kahran, the duo behind CreativeSoul Photography, produced a series of 14 photographs showcasing princesses with “[their] own dash of style, culture and swag”. Bored Panda reached out to the photographer duo and they provided a brief explanation behind the photo ideas. “The Disney character series was created by hairstylist LaChanda Gatson and child photographers CreativeSoul Photography,” they explained how this project was a collaboration between creative minds. 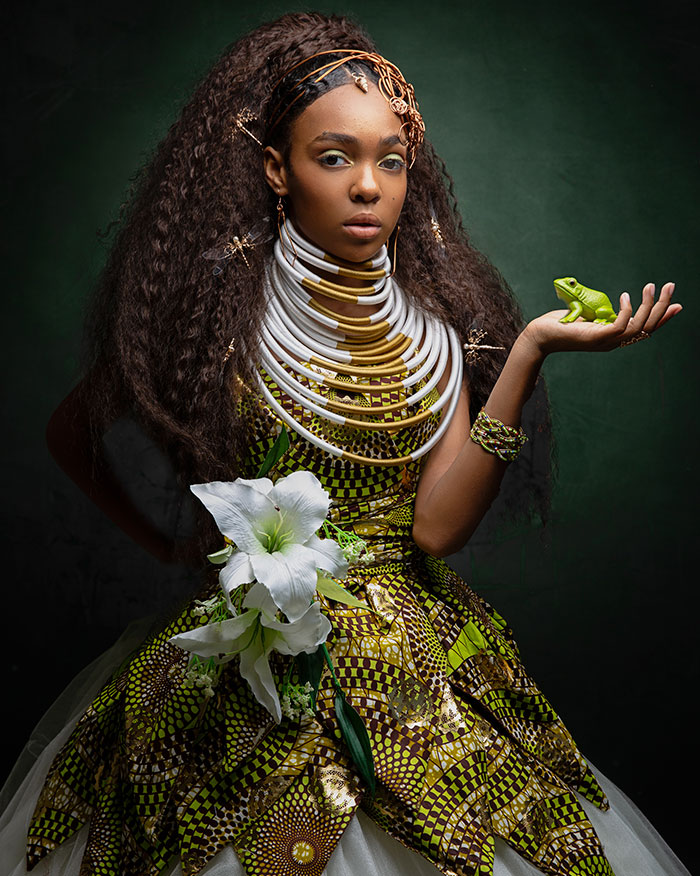 “The goal is to inspire more girls around the world to start seeing themselves as regal princesses,” the photographers explained their creative idea. We could definitely spot some similarities with the iconic Disney princesses so we decided to guess which ones these beautiful girls might represent! Although we might’ve been wrong in guessing which princess from the photoshoot might be related to a Disney princess, so let us know in the comments if you think otherwise! Scroll down and see the stunning photos for yourself. Or, if you like the artistic photographs so much you wish you could frame them on the wall, you can snag a print or two by clicking here. 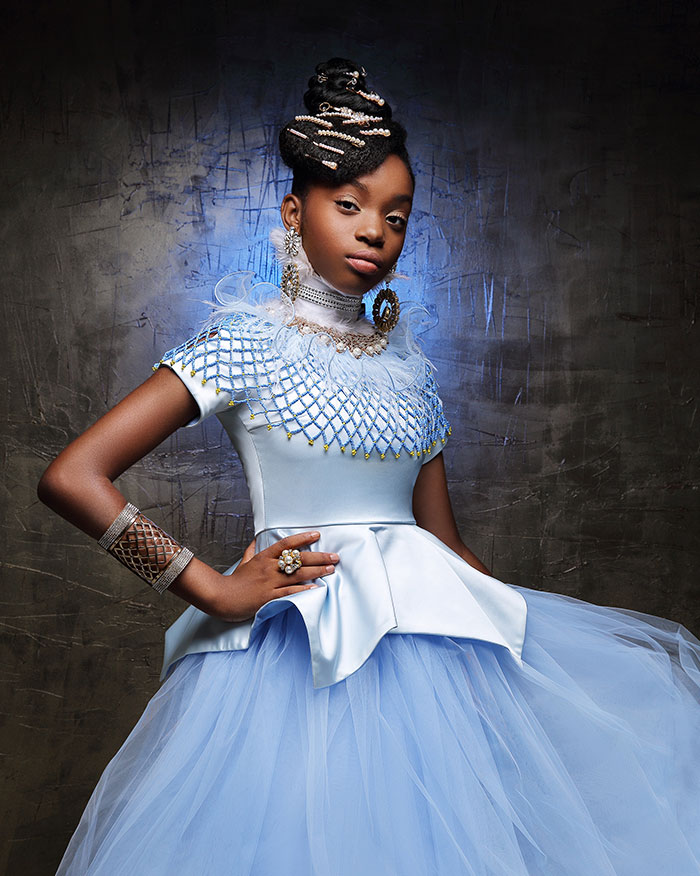 Regis and Kahran see themselves as artists “obsessed with unique, visual storytelling”. The two connected over their passion for photography and capturing precious moments. From that, their loves stemmed and the couple “fell head over heels in love with one another” and eventually it resulted in them creating CreativeSoul Photography. 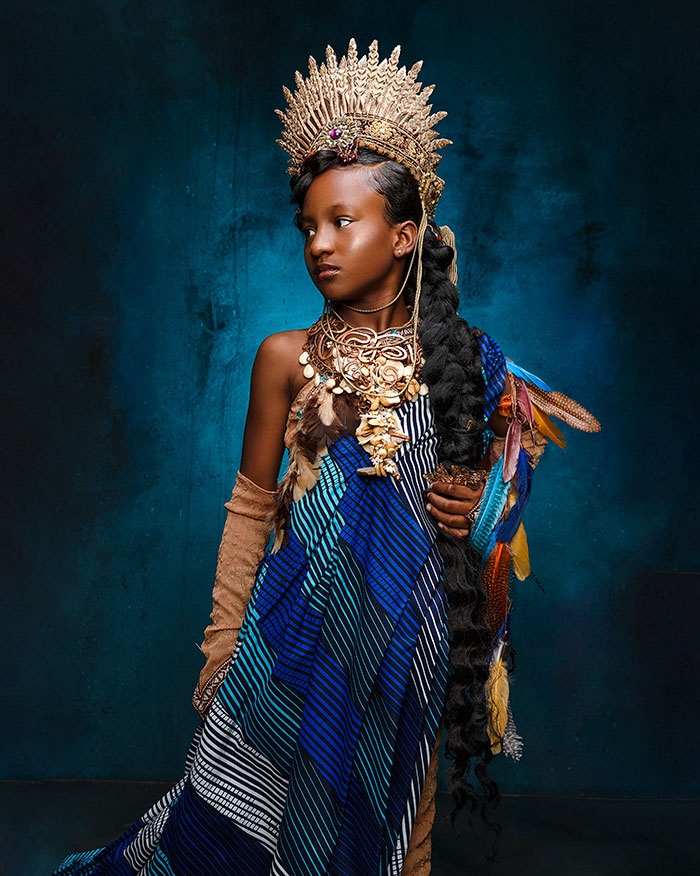 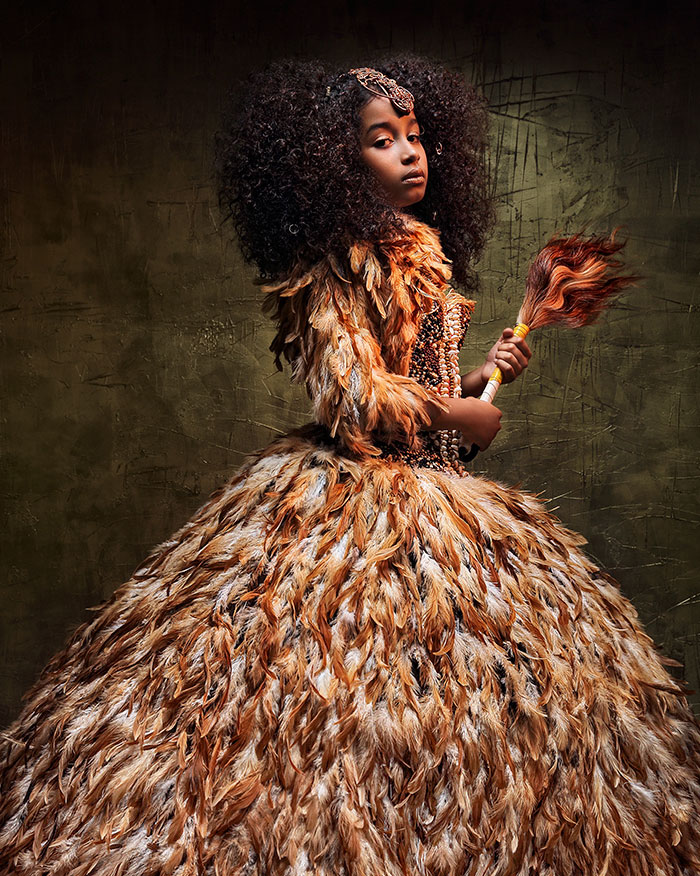 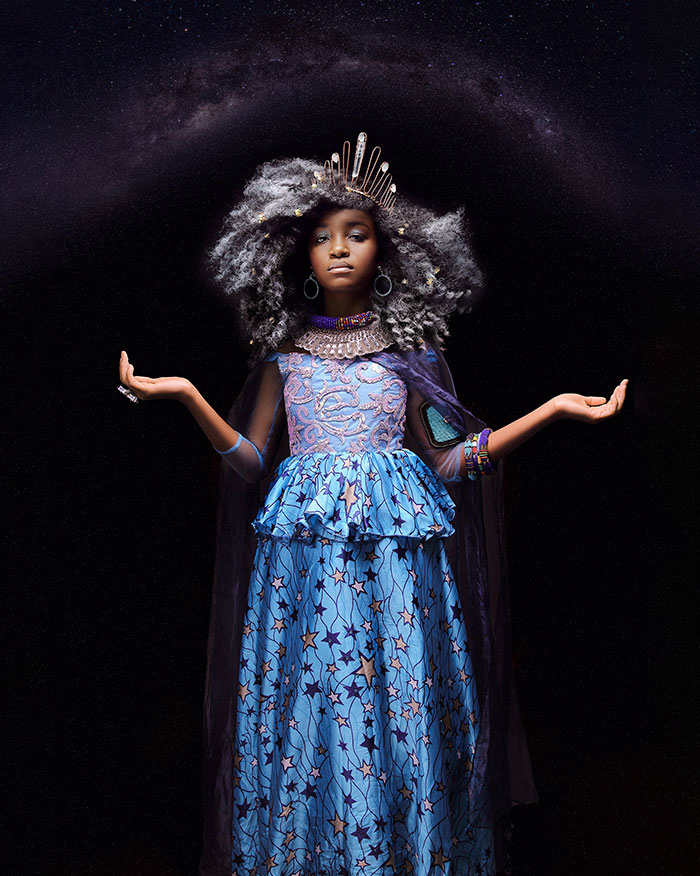 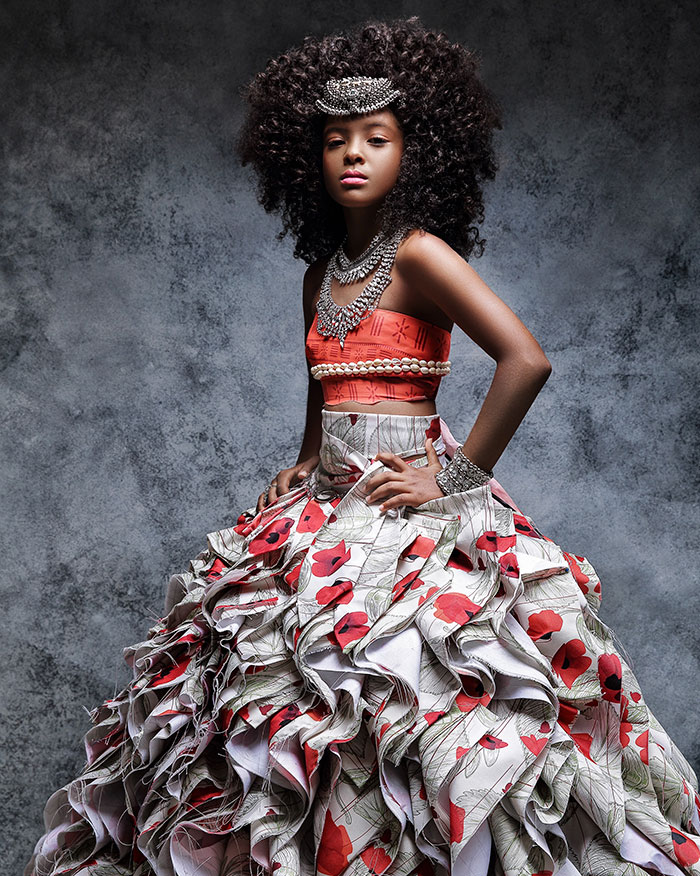 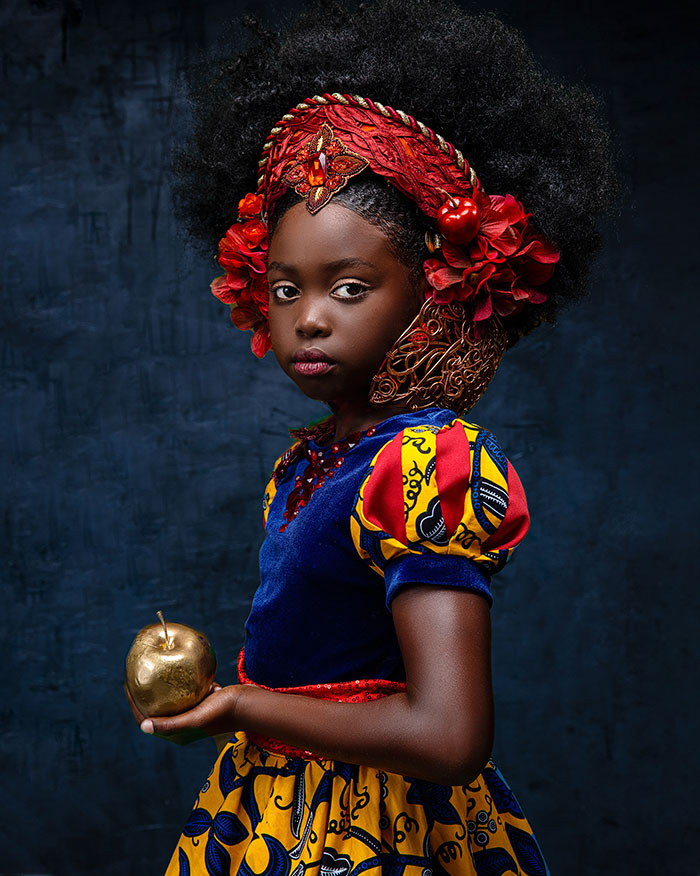 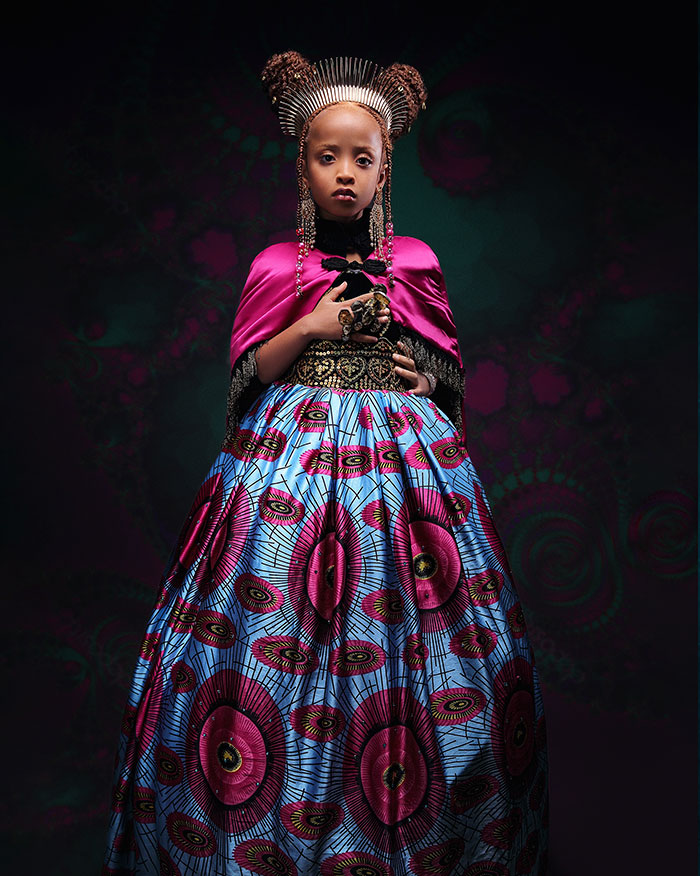 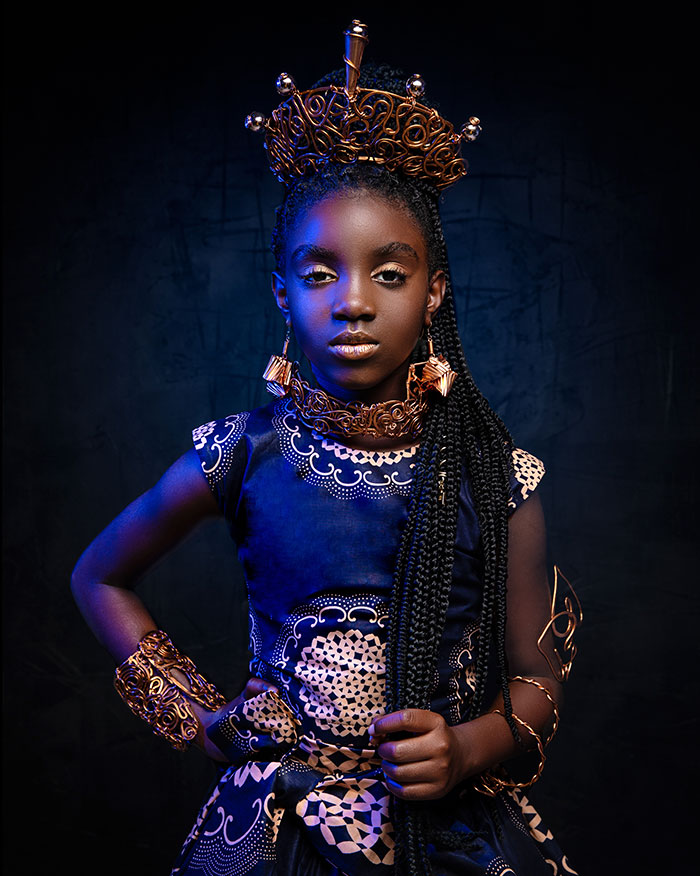 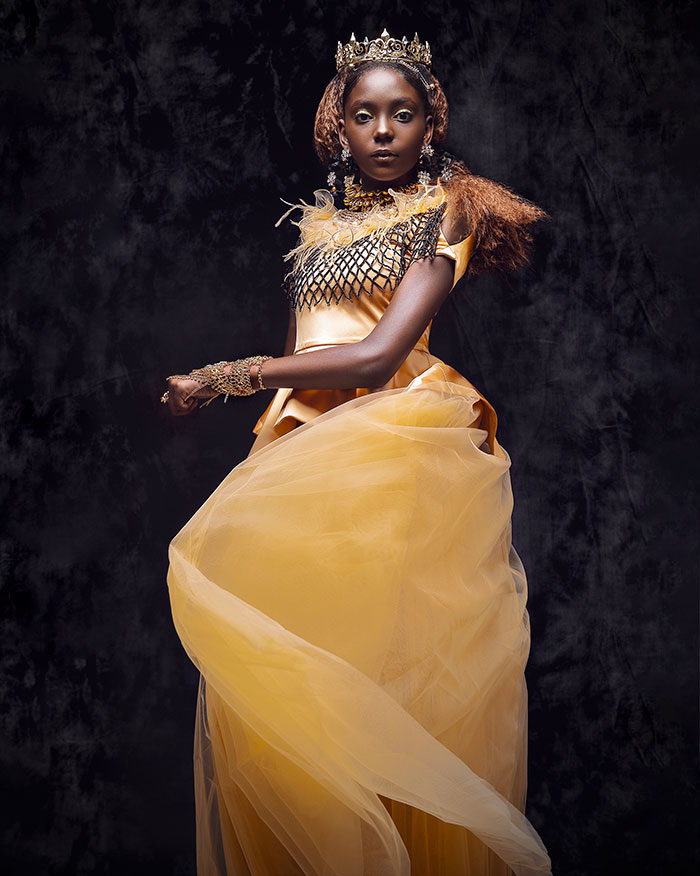 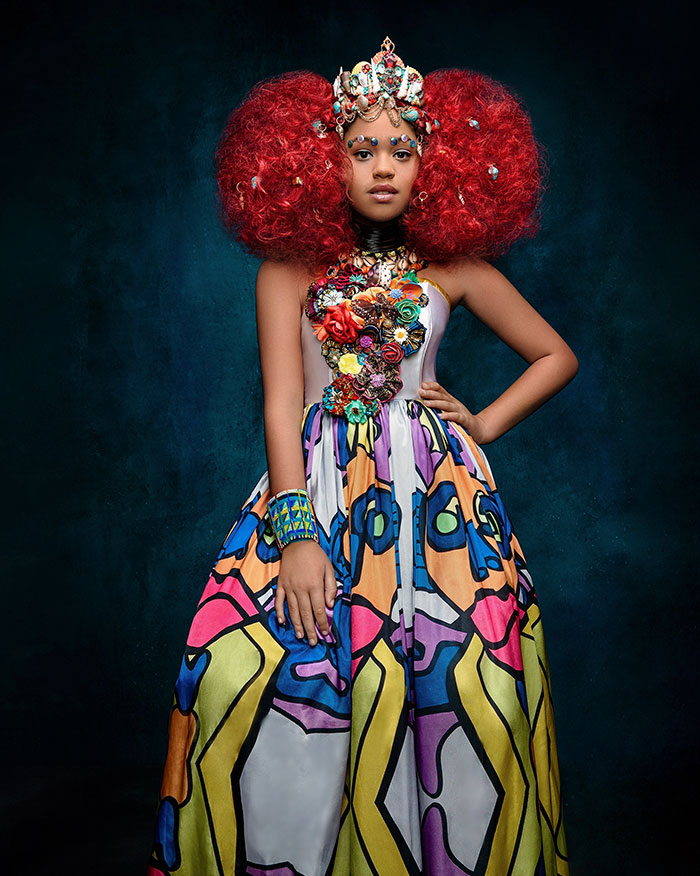