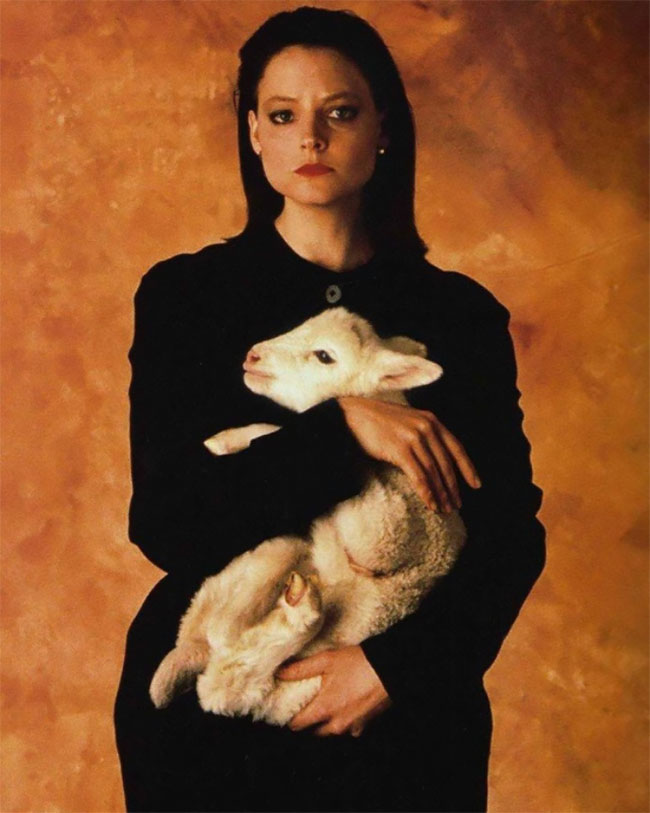 Over the years, Hollywood has seen some of the best psychological horror films but no other film has reached the heights like the 1991 movie The Silence of the Lambs. Directed by Jonathan Demme and written by Ted Tally, the movie is adapted from Thomas Harris’ 1988 novel. It is often referred to as one of the greatest films to be ever made by critics. The plot of the film revolved around a young FBI trainee who is on a hunt for a serial killer. She seeks the help of imprisoned Dr Hannibal Lecter who is a brilliant psychiatrist and cannibalistic serial killer. 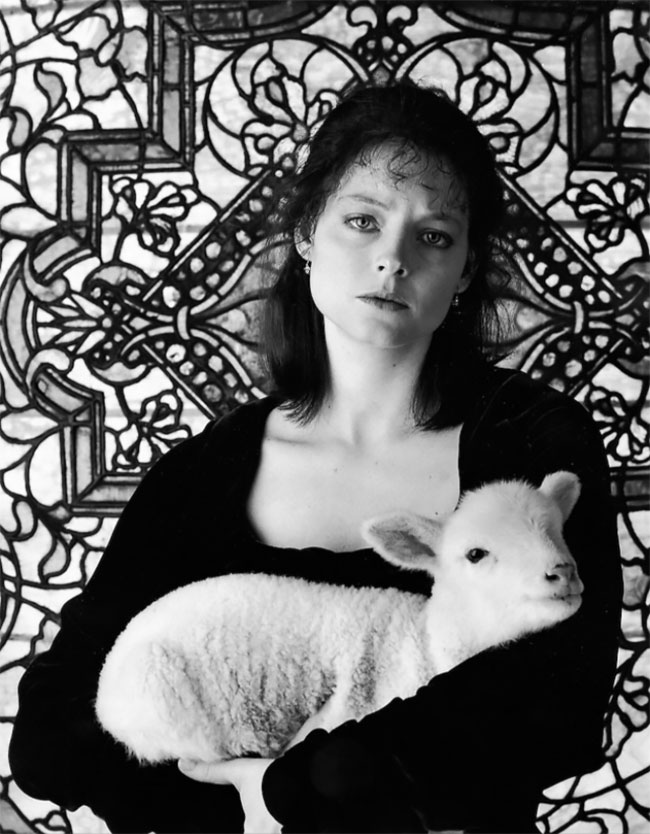 Jodie Foster was interested in playing FBI agent Clarice Starling immediately after reading the novel. However, in spite of the fact that Foster had just won an Academy Award for her performance in The Accused (1988), Demme was not convinced that she was right for the role. Having just collaborated on Married to the Mob (1988), Demme’s first choice for the role of Starling was Michelle Pfeiffer, who turned it down, later saying, “It was a difficult decision, but I got nervous about the subject matter.” He then approached Meg Ryan, who turned it down as well for its gruesome themes, and then Laura Dern, of whom the studio was skeptical as not being a bankable choice. As a result, Foster was awarded the role due to her passion towards the character. 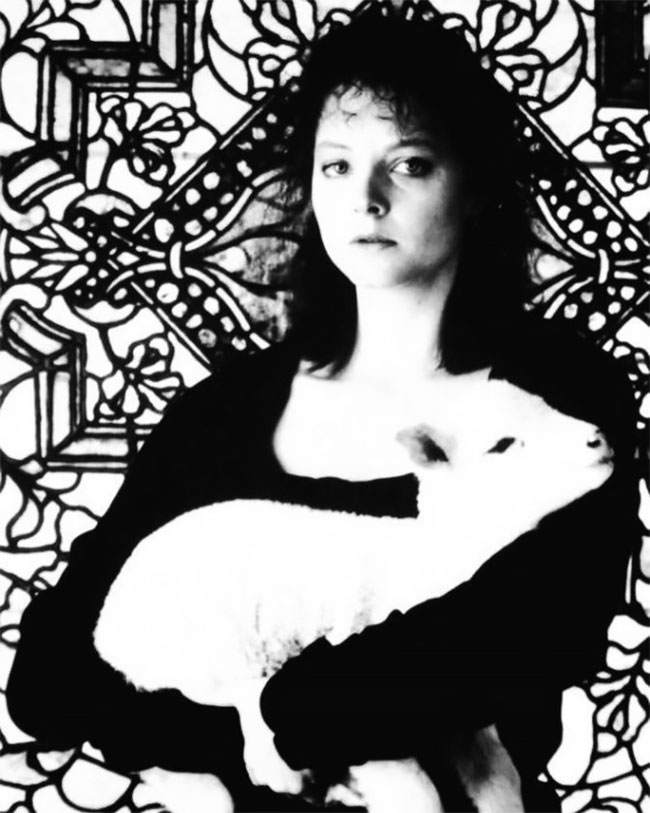 In an interview, Jodie Foster had revealed that she never spoke to Anthony Hopkins on set. “Nope, never spoke to him. He was scary!” Foster explained that the two were separated nearly the entire shoot by the glass partitions and jail cell where his Hannibal Lecter spent much of his time. “We got to the end of the movie and had never really had a conversation.” 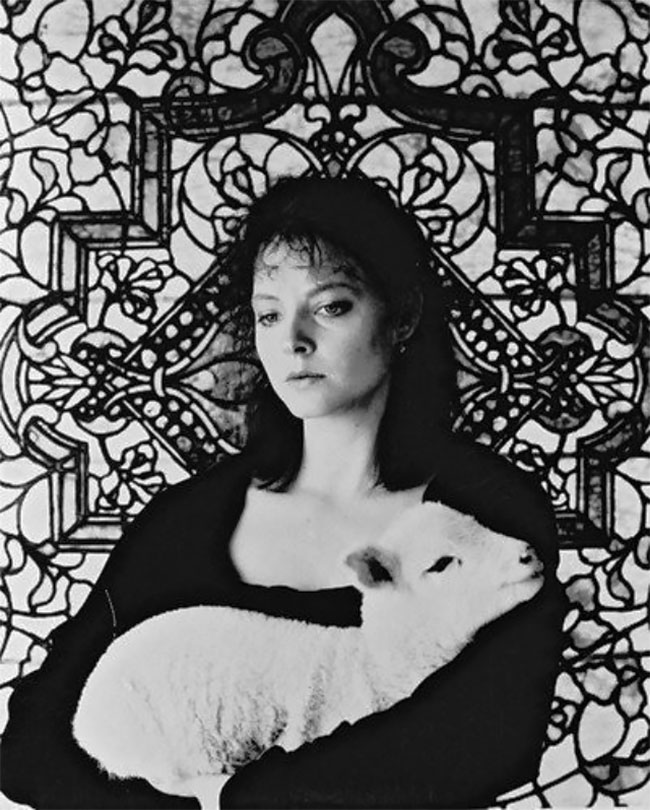 “I avoided him as much as I could. I really avoided him,” Foster added. But it turns out, the fearful feeling was mutual, as she discovered on their last day of filming. “He came up to me… And I said — I don’t know, I sort of had a tear in my eye — I was like, ‘I was really scared of you.’ And he said, ‘I was scared of you!’”

Photo Project That Proves Beauty Knows No Nationality
Stunning Color Photos Of Swinging London In The 60s
Meet The Photographer Showing You What It’s Like To Be Young In Modern-Day Russia
Elephant Rose by Jean-Baptiste Courtier
Nature Framed By Myoung Ho Lee
Australian Photographer Captures Women Breastfeeding Their Babies In A Series Of Stunning Scenes
Photographer Visited Remoted Chinese Provinces And Took Aerial Pictures Of The Most Picturesque Landscapes
"Ink Stories": Intoxicating Photos of Remarkable Women and Their Tattoos by Reka Nyari
Ukraine In 1982: Soviet Odessa In Amazing Photographs By Ian Berry
In Search Of Adventure: Wonderful Travel-Inspired Photo Works Of Ryan Resatka
Beautiful Vintage Noir Photos Of New York City In The 1940s
This Photographer Tied A Model Up In Shark-Infested Waters And It Was More Beautiful Than Scary
Disney Just Released Striking "Lion King" Photos Showing The Characters And The Stars Behind Them
Woman Continues To Hilariously Recreate Celebrity Instagram Photos, And The Result Is Better Than The Original
The Color Of Russian History: Beautiful Vintage Colorized Pictures Of The Imperial Russia By Olga Shirnina
Japanese Photographer Captures Breathtaking Shots of Shrine in A Swirling Sea of Fireflies
Japanese Photographer Captures Beautiful Dreamy Landscapes of Kamakura in Infrared
Winners Of The 2017 National Geographic Travel Photographer Of The Year
5 Year-Old Recreates Photos Of Iconic Women Every Day Of Black History Month
Hong Kong In The 1950s Captured By A Teenager
Stunning Retro Photos of Gene Simmons Rocks a Photo Studio in Full "Demon" Mode in 1980
"People In Cars": Candid Photos Of Drivers In Los Angeles In The 1970s
Gorgeous Fine Art Portrait Photography By Alexandra Bochkareva
Budapest-Based Photographer Tamas Toth Captured Croatian Plitvice Lakes As They Turned Into A Frozen Fairytale
1990s, Jodie Foster, lamb, promo, shoot, The Silence of the Lambs