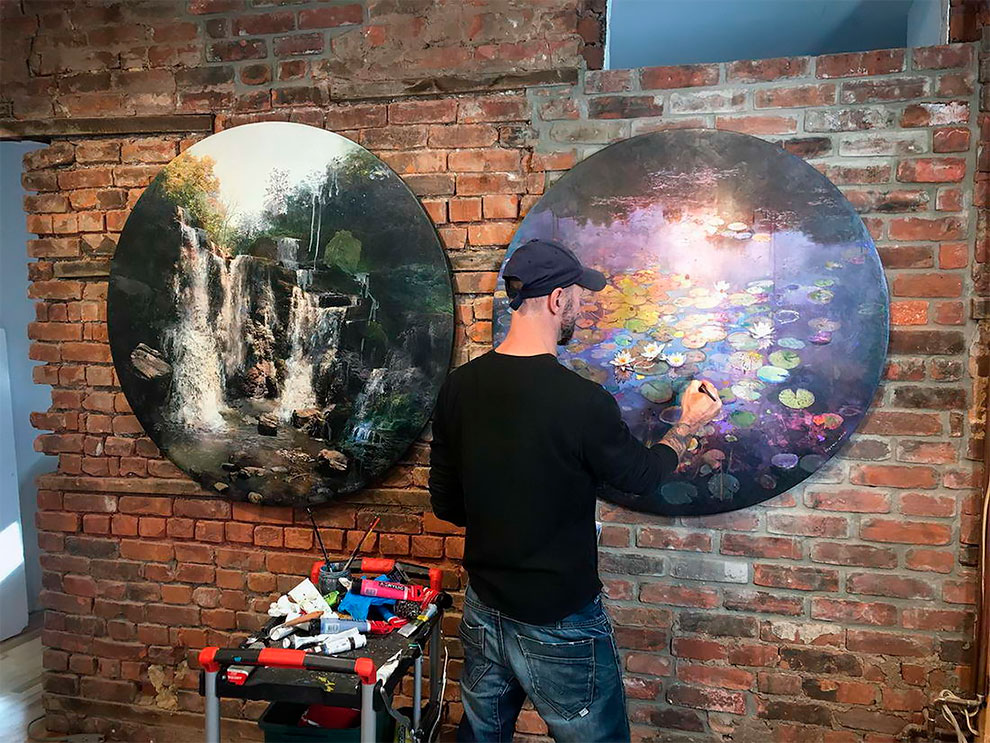 Stev’nn Hall’s immersive multimedia landscapes evoke the wonder of being a young child in the backseat of a car driving through rural Canada. Through an involved process, the images Hall creates pass through a number of filters: his subjects are often photographed through glinting glass, the photographs themselves then re-photographed, cropped, exploded, and distilled, the resulting images blown-up to an immersive scale. 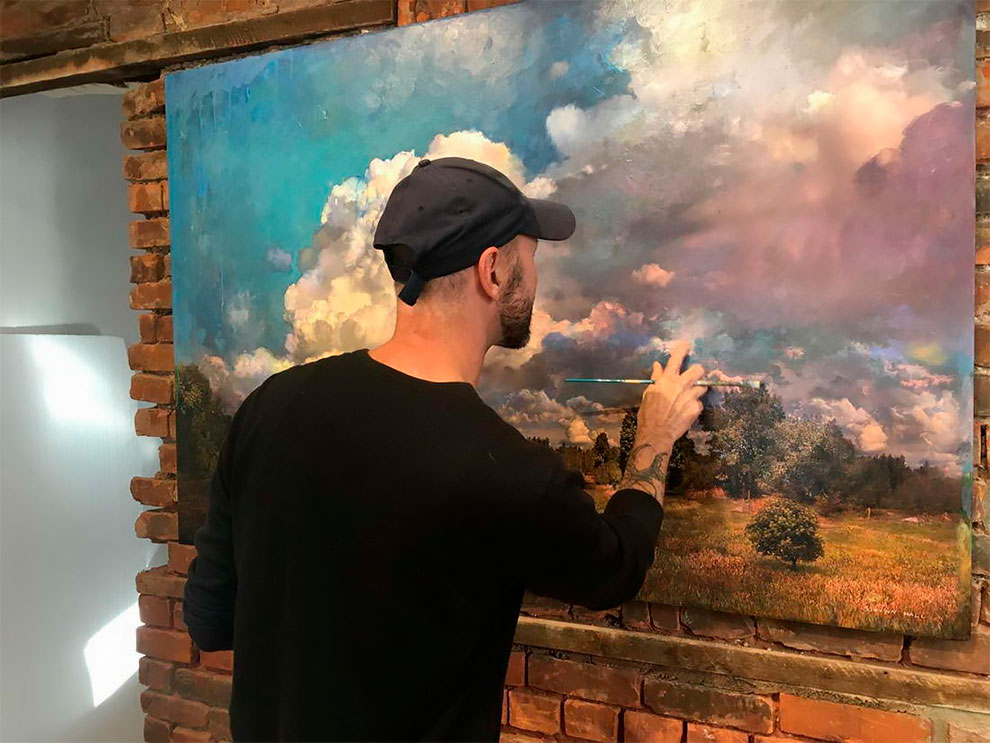 These large images are then scratched and distressed and painted on in saturated colors, then glazed behind conscious texture: glass-smooth, or rippled and irregular, like the surface of an encaustic painting. The resulting works, are so personal as to be universal; an everyman perspective ensues. Hall explores the “connection to the unknown” evoked by expansive landscapes and the use of light and space in his photographs. His work embodies a romance with the rural Ontario landscapes of his childhood. Staring into the depths of these images of horizons, skies, clouds, light, flare, and scratches, the viewer is enveloped by his vision of the world. 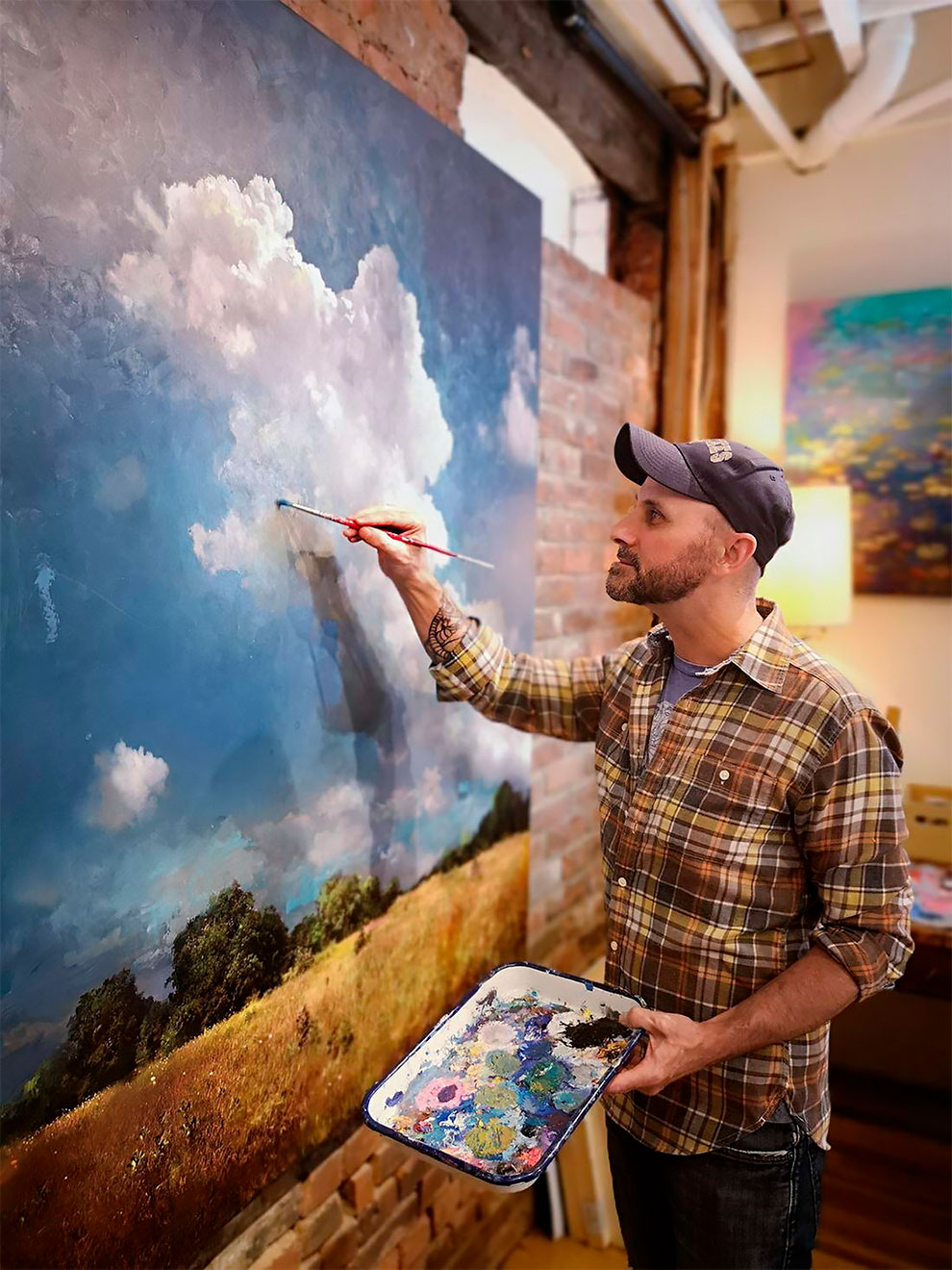 Hall grew up in rural Ontario with a 35 mm camera in one hand and a paintbrush in the other. He is a graduate from Concordia University, where he studied film, painting and photography. Hall is an award-winning television producer at CTV and his short films have won awards in film festivals worldwide. After working as the director of a non-profit film co-op, a director of indie music videos and as an international award winning television promo producer, Hall returned to painting with a series entitled Wounded. Now Hall dedicates himself full-time to his landscapes, and his work is exhibited at several galleries across Canada. 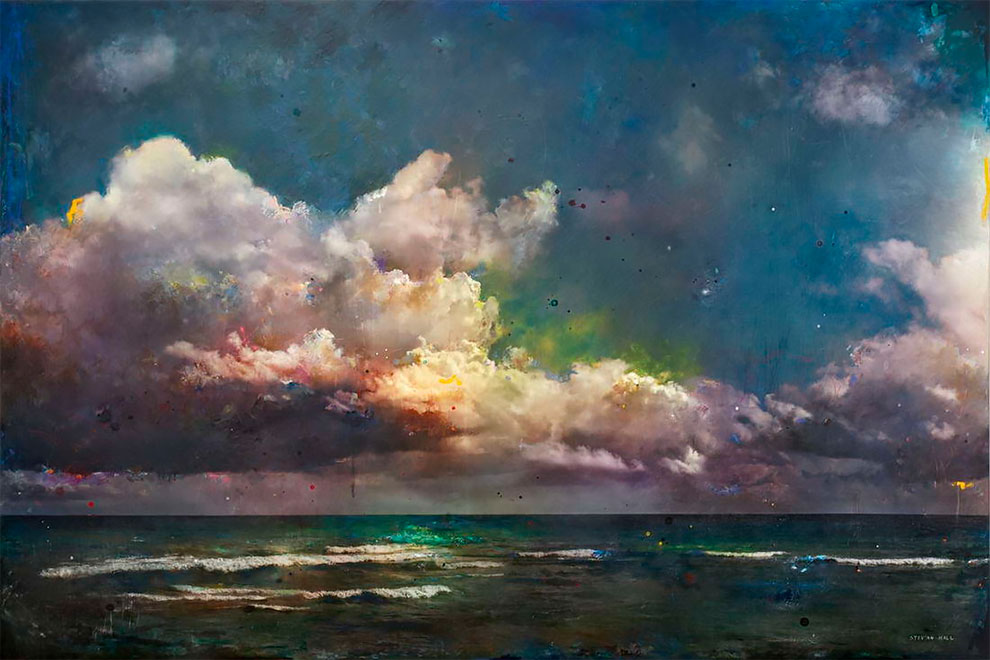 Stev’nn Hall is a graduate from Concordia University, where he studied film, painting and photography. The artist lives in Toronto, his work can be found in collections in Canada and the United States. 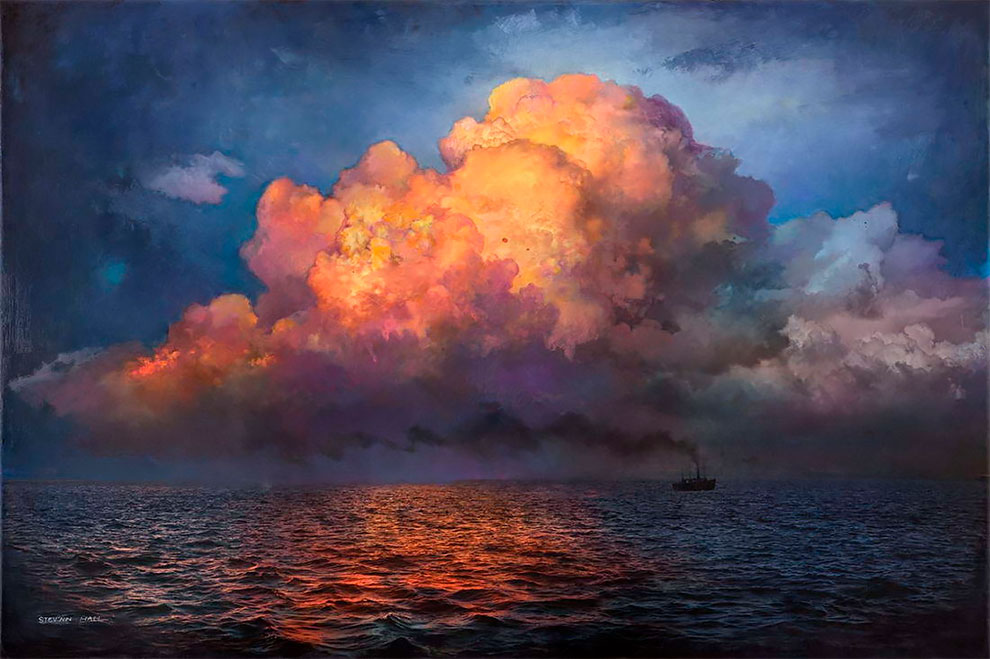 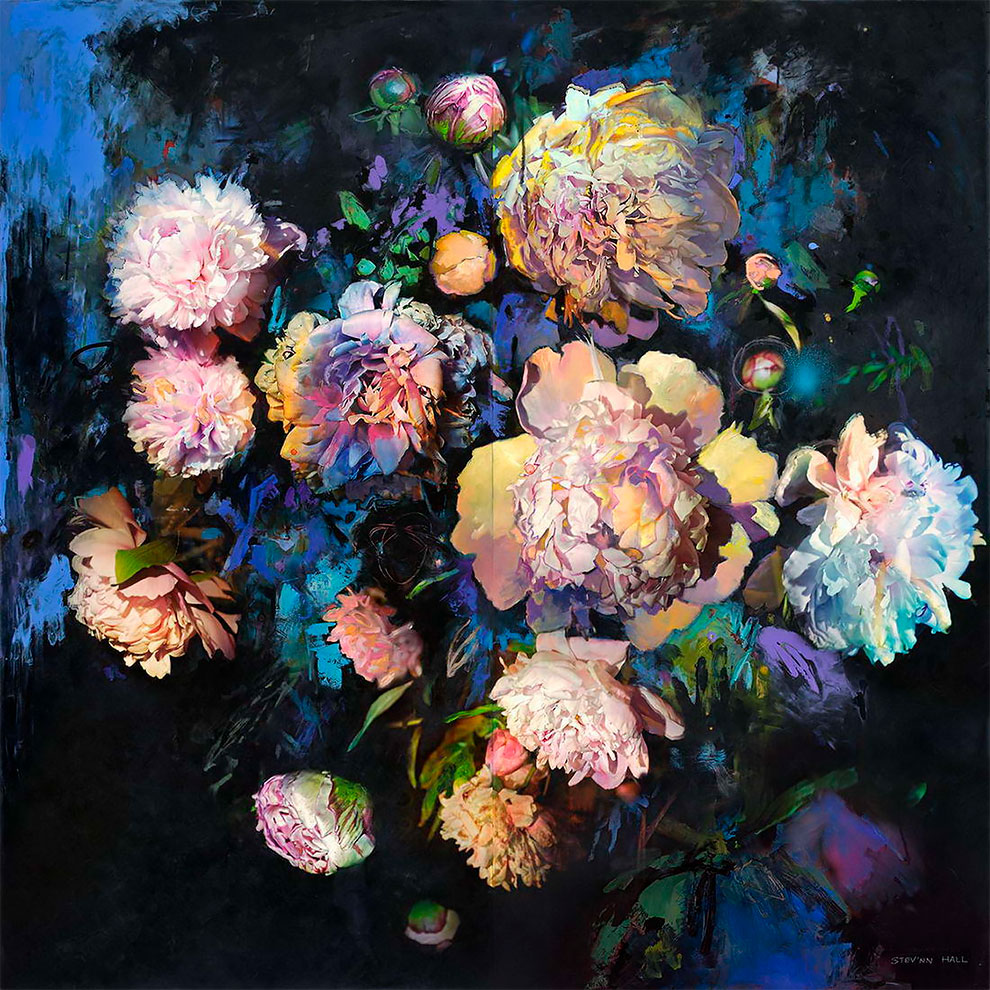 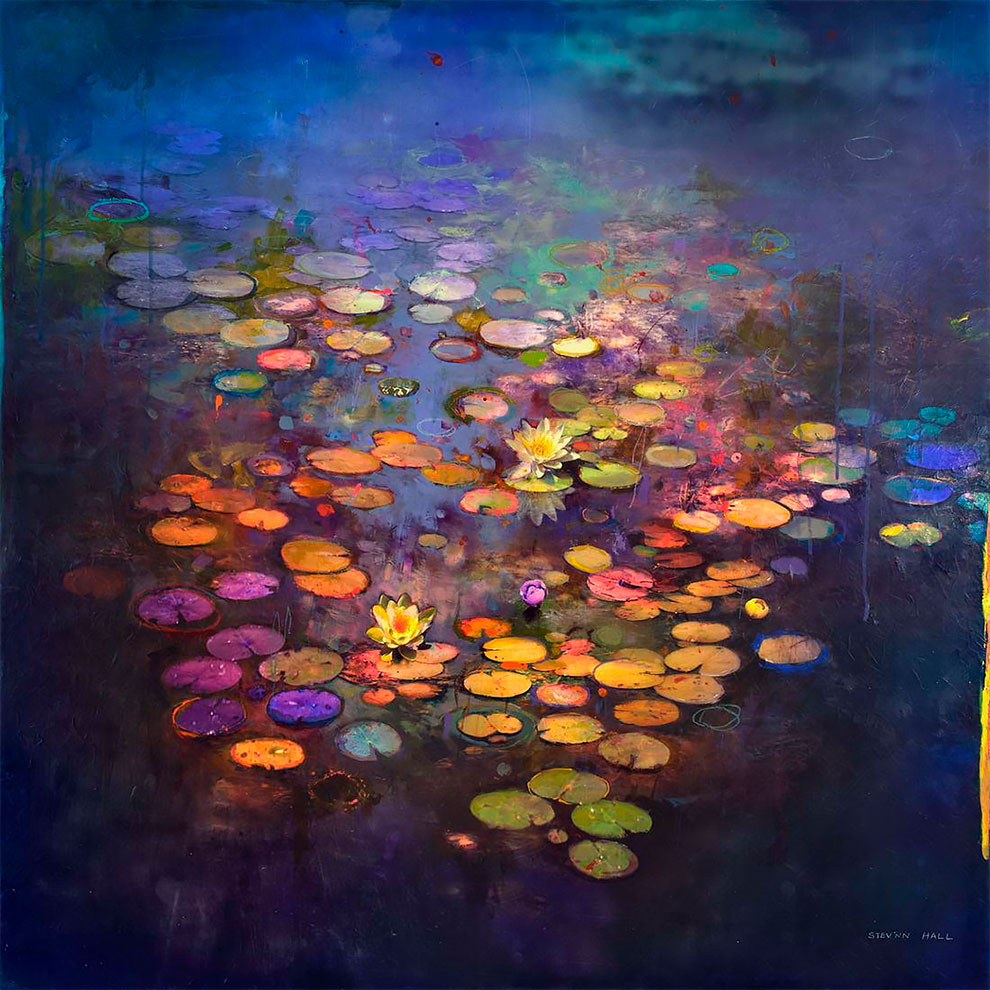 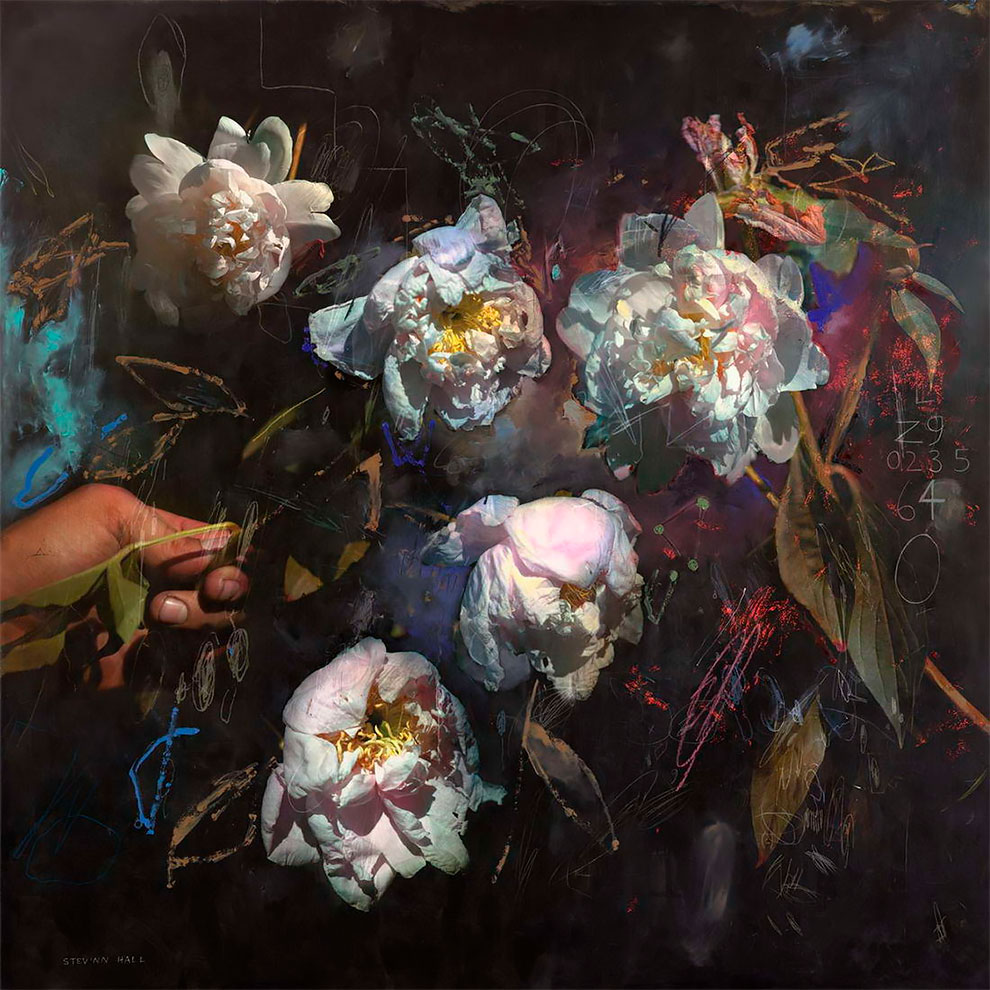 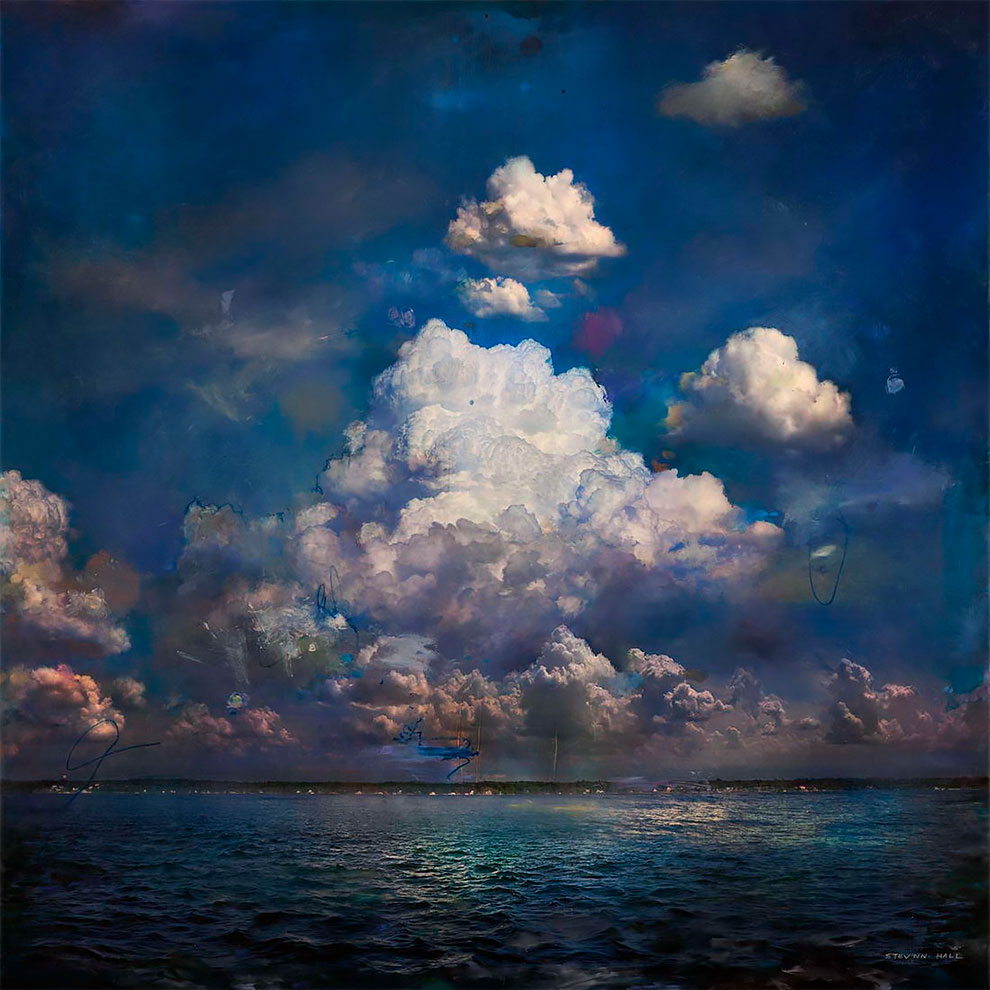 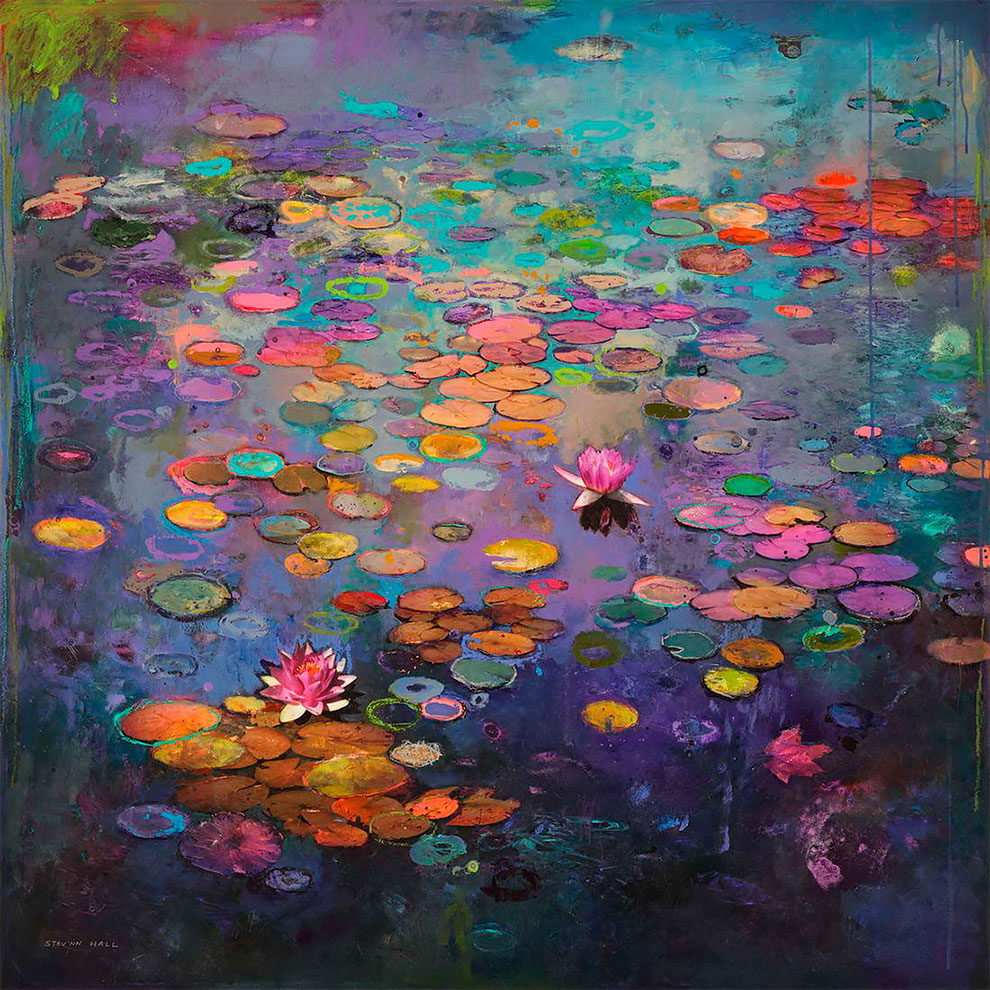 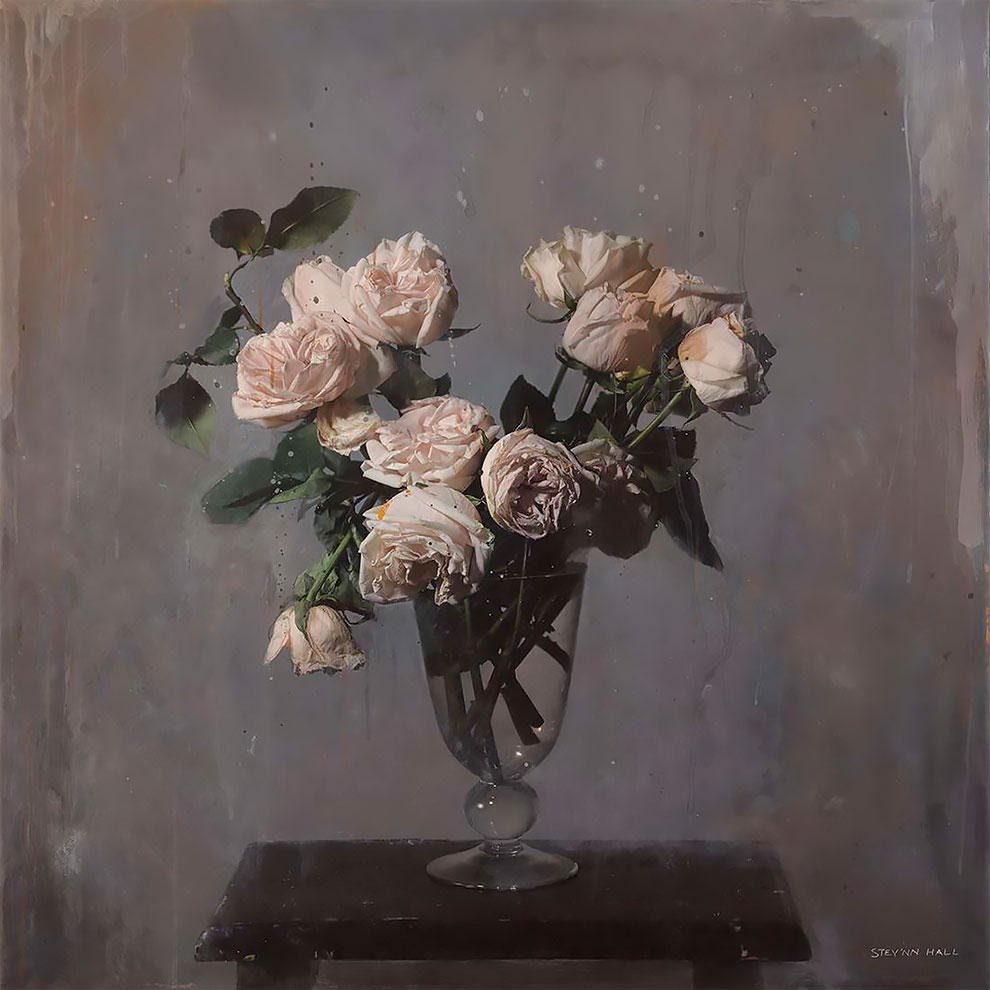 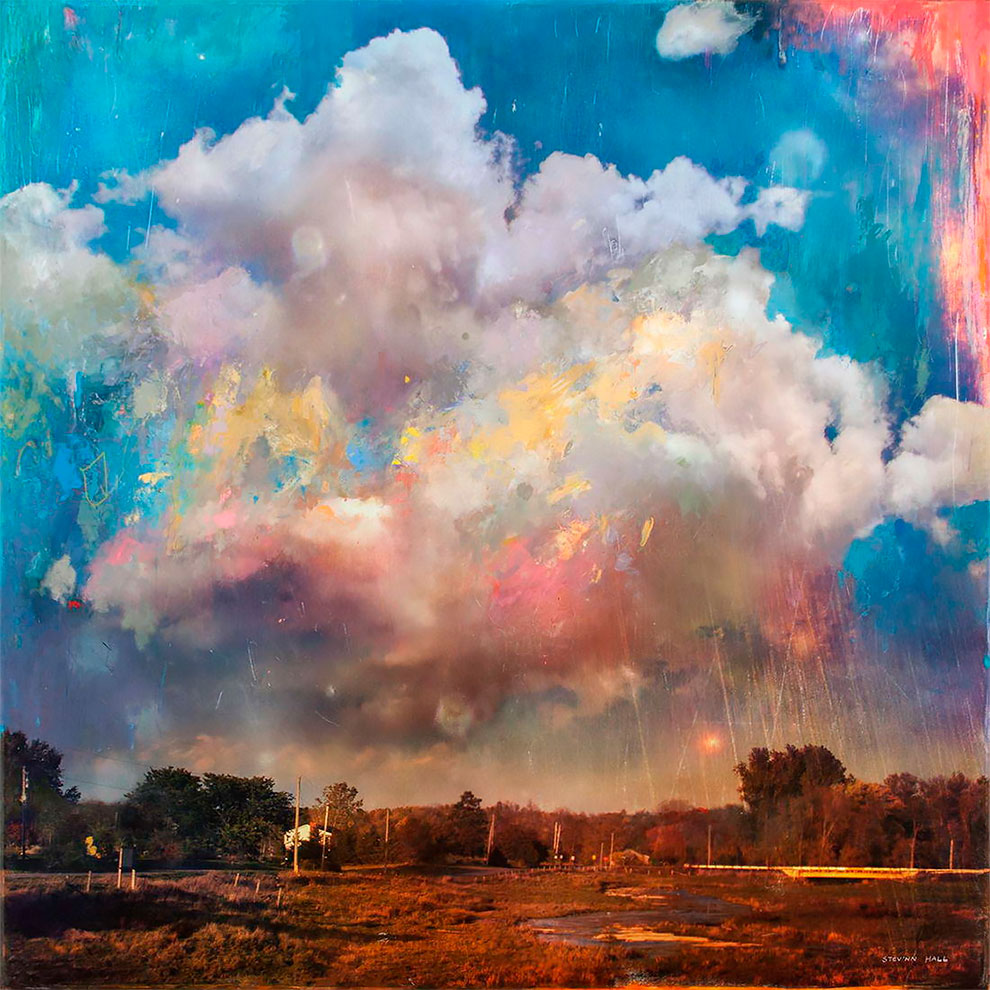 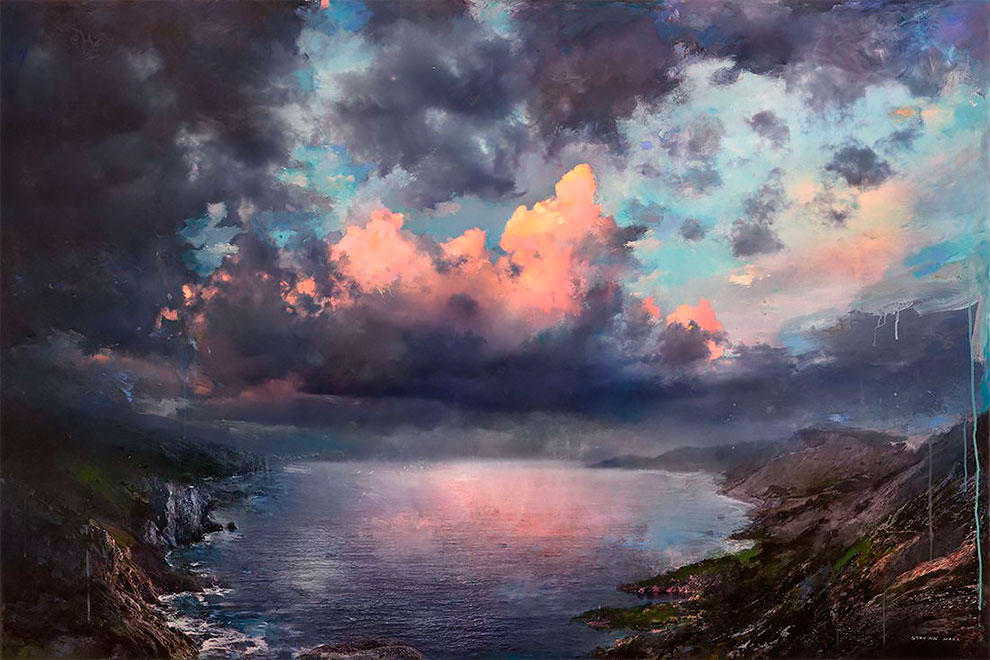 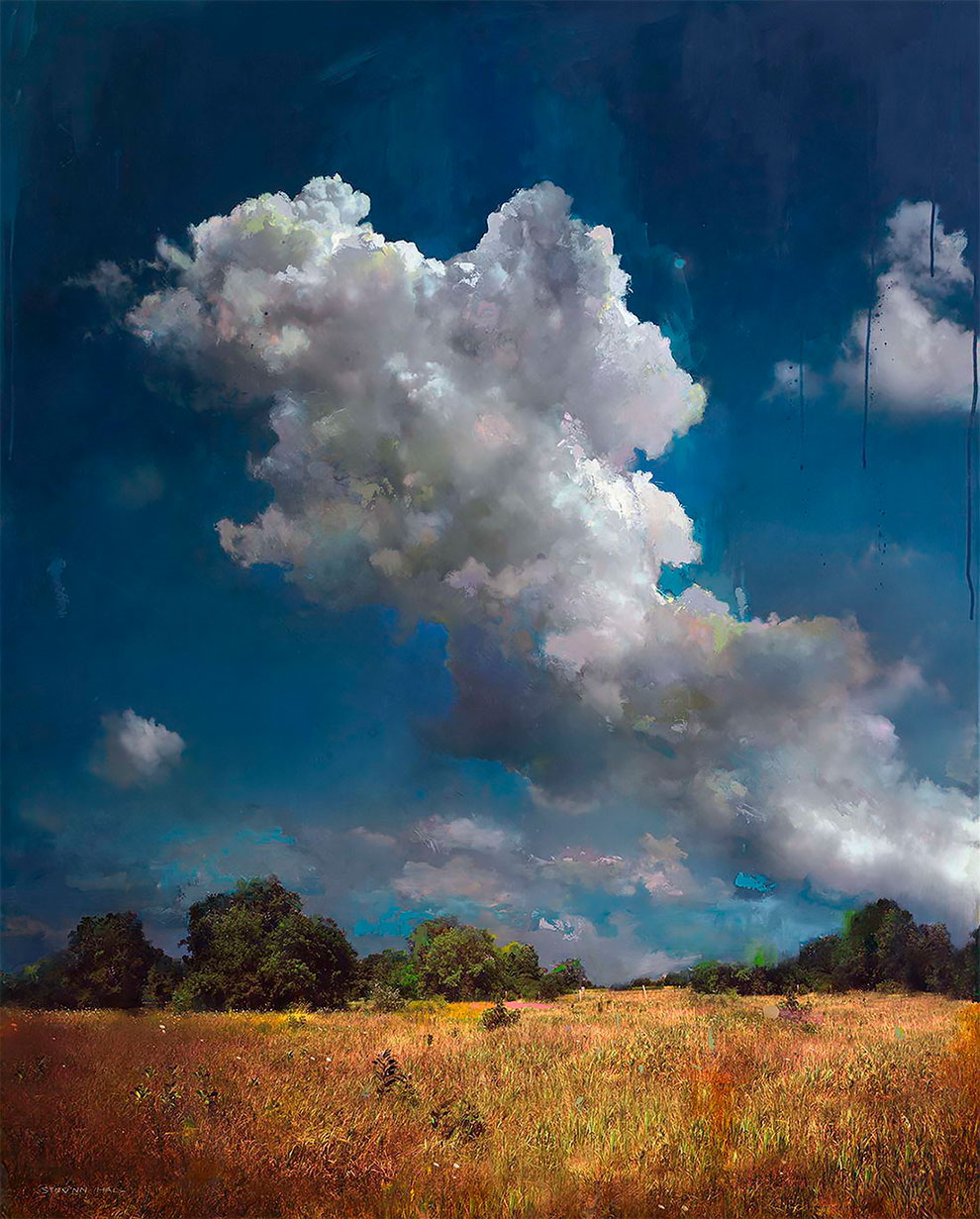 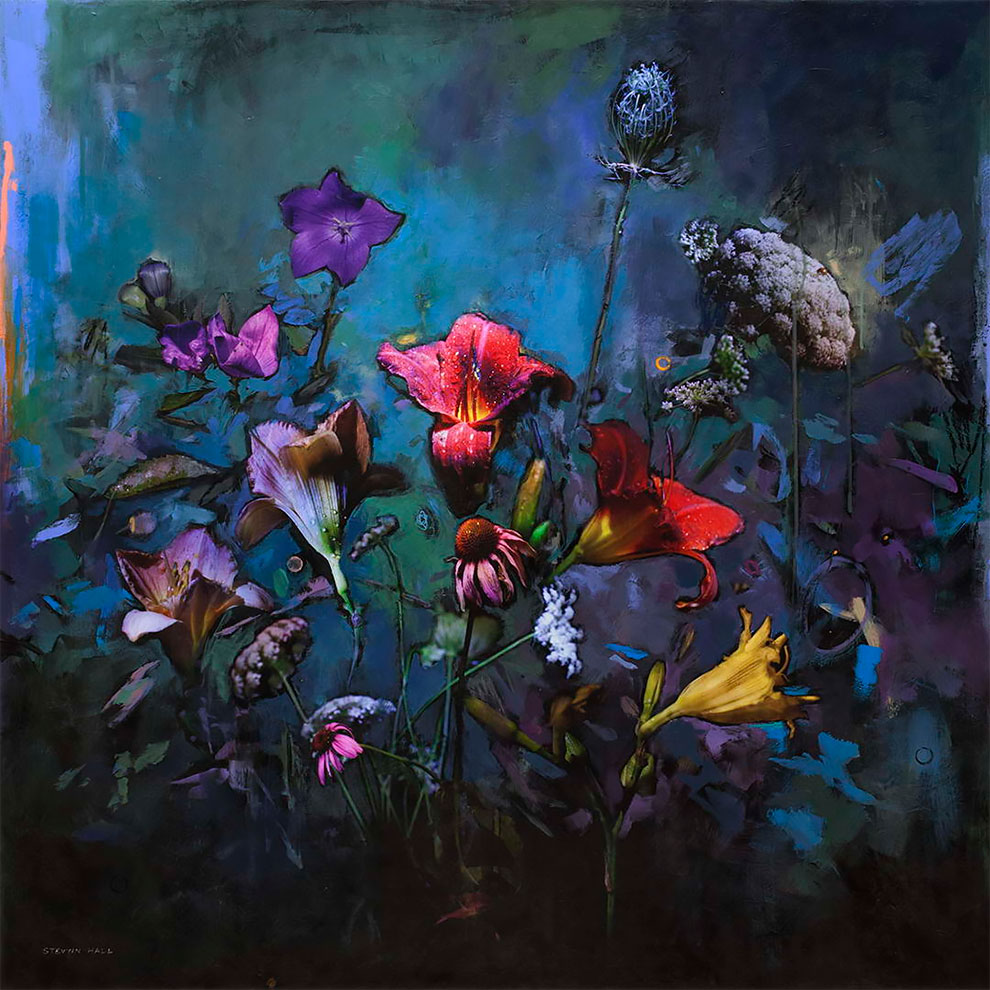 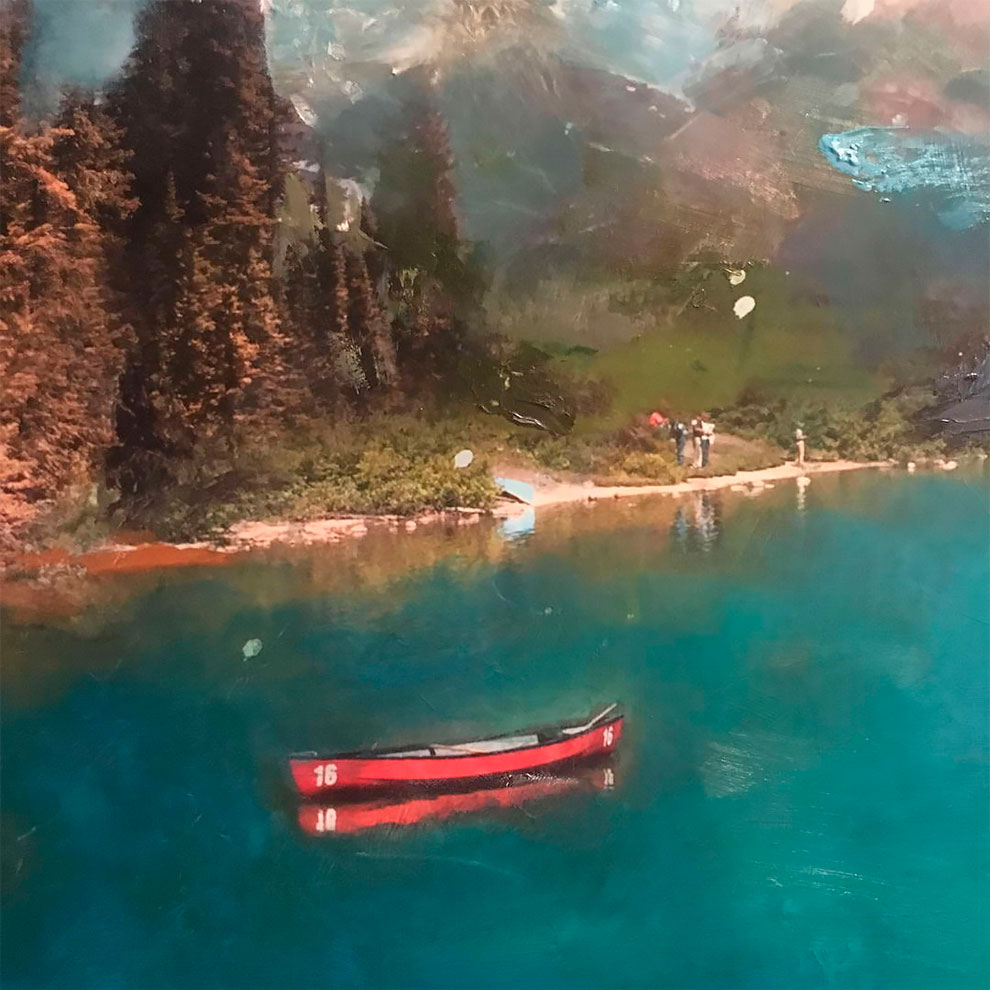 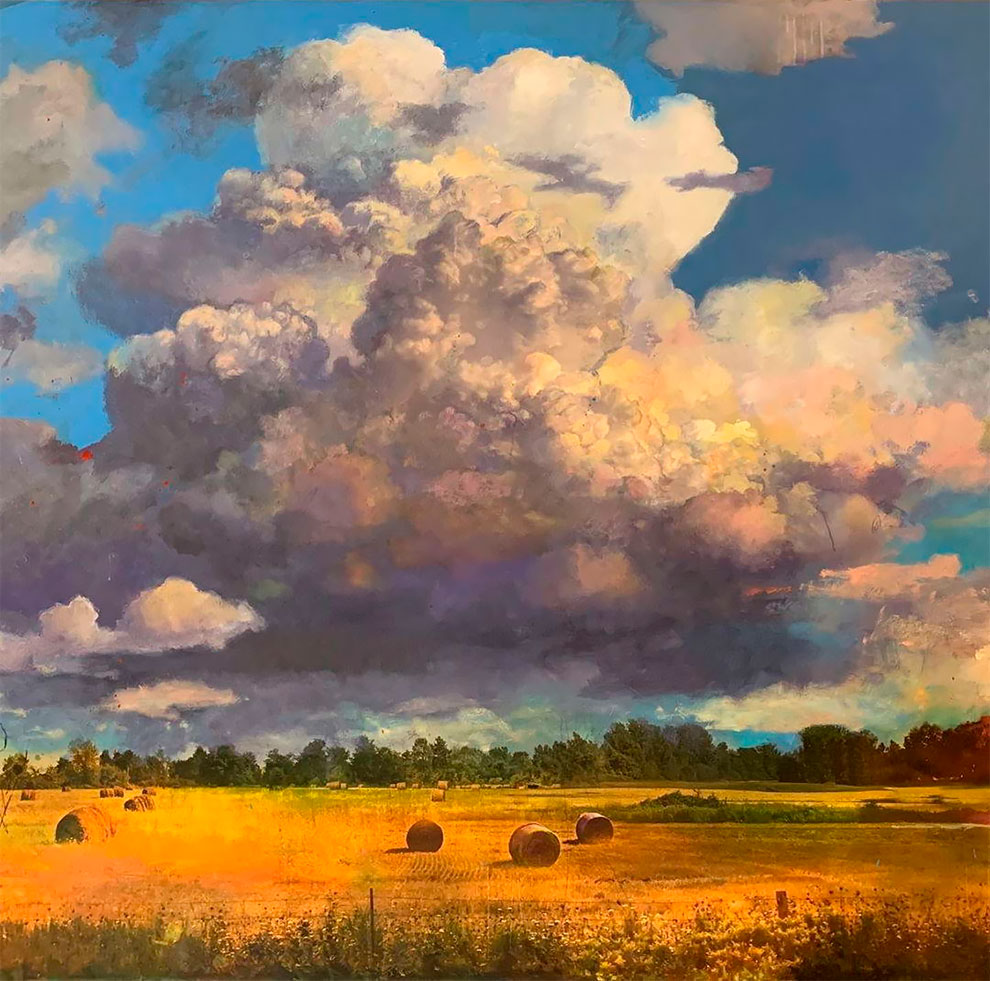 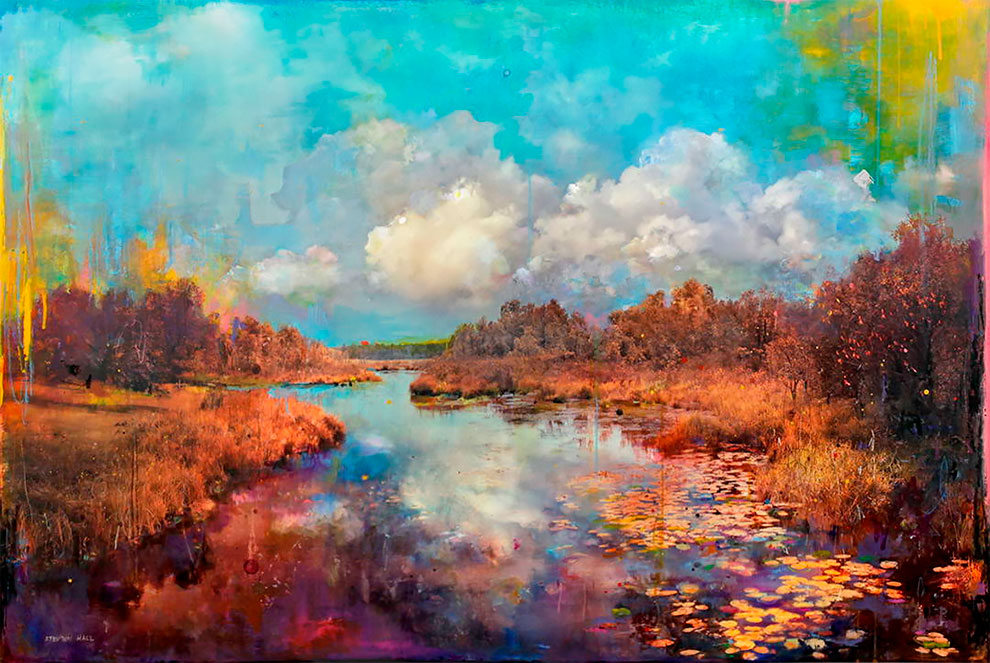 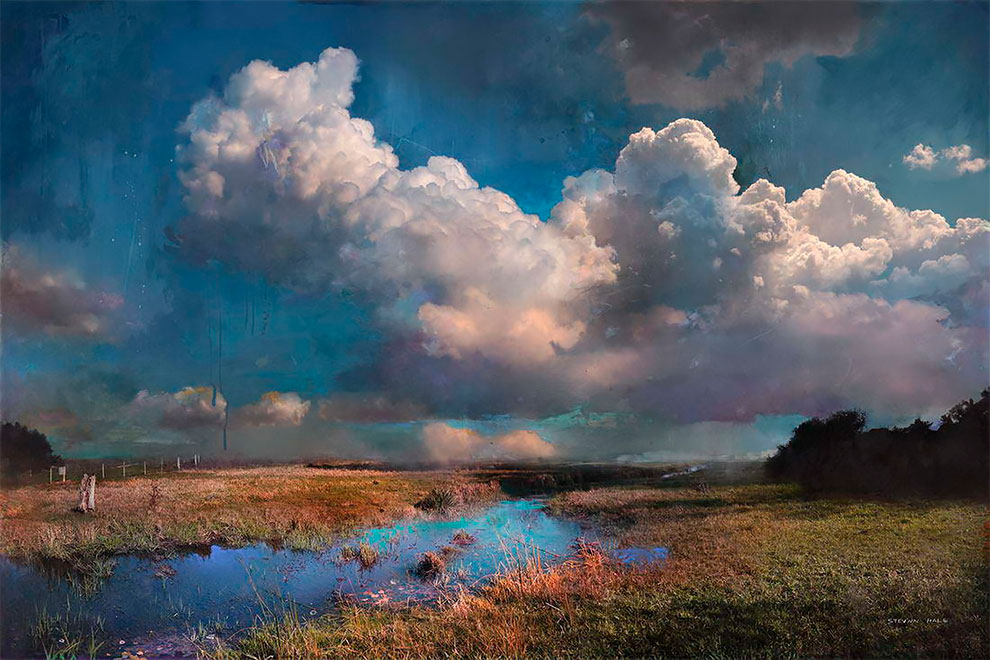 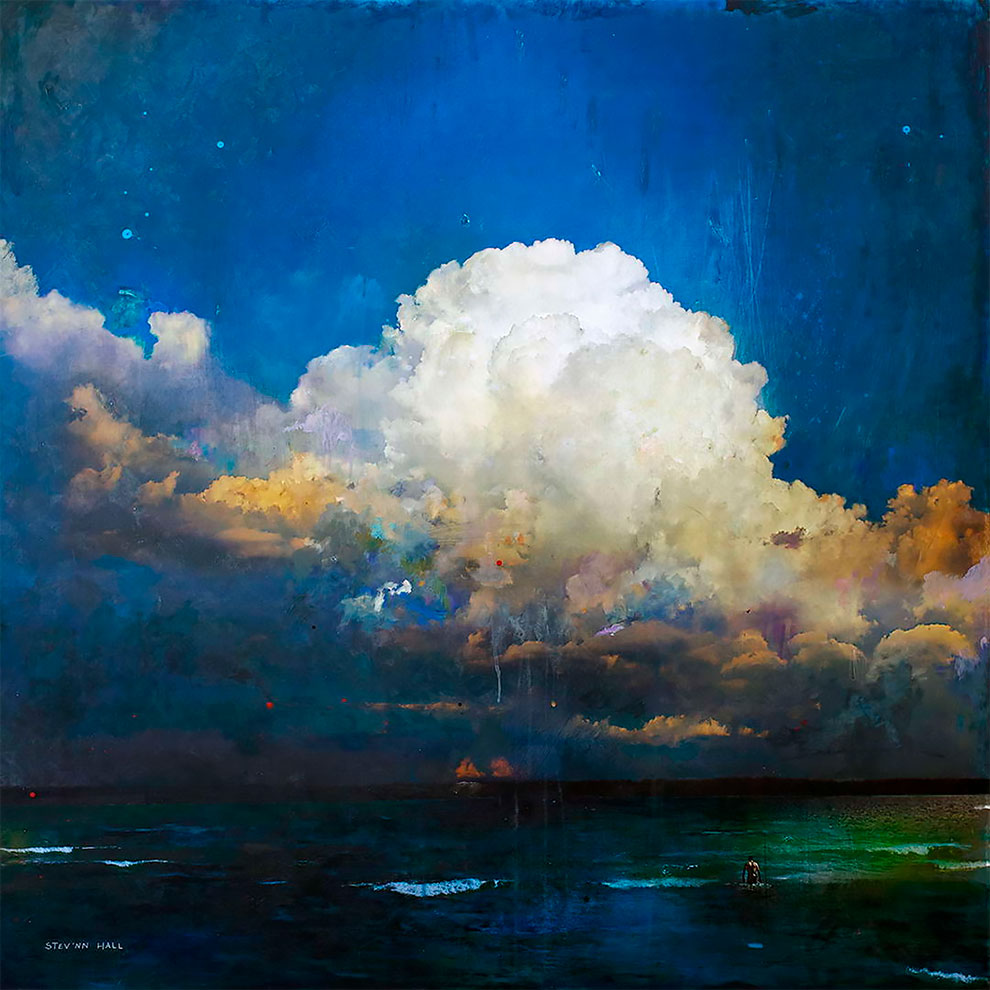 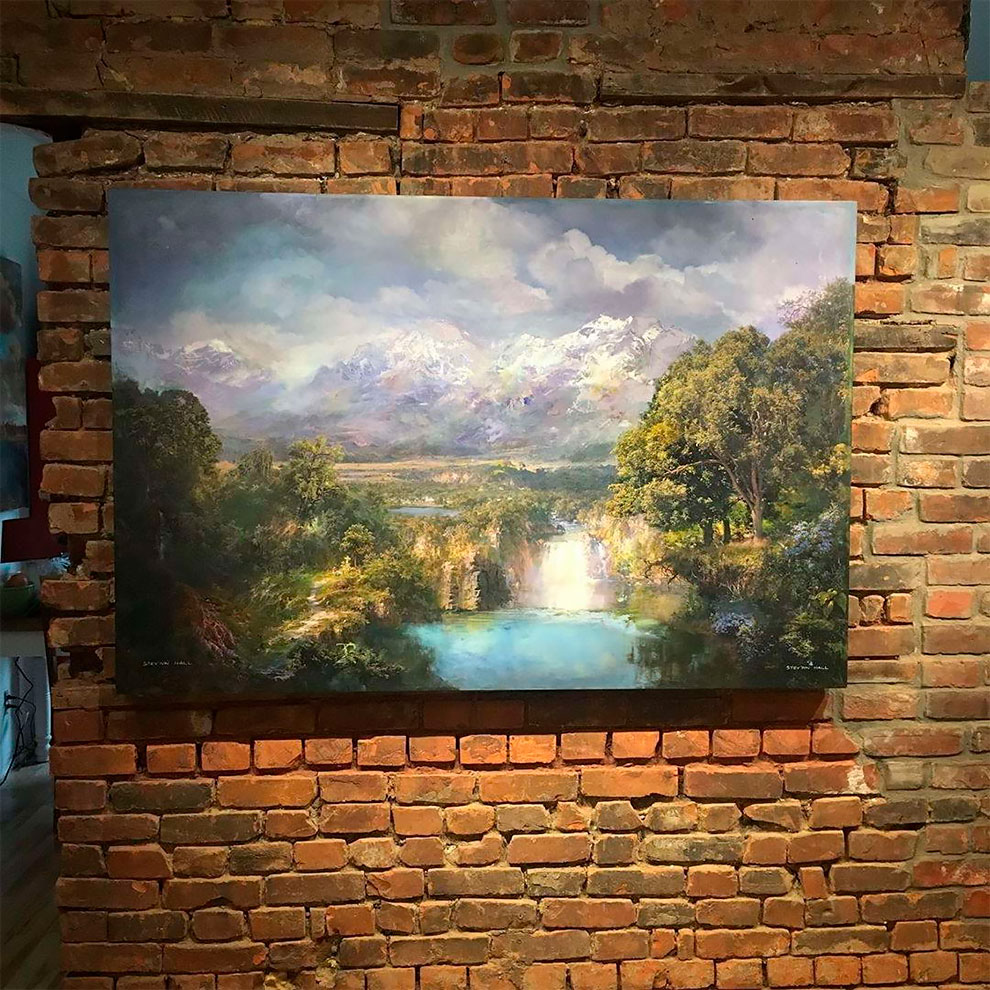 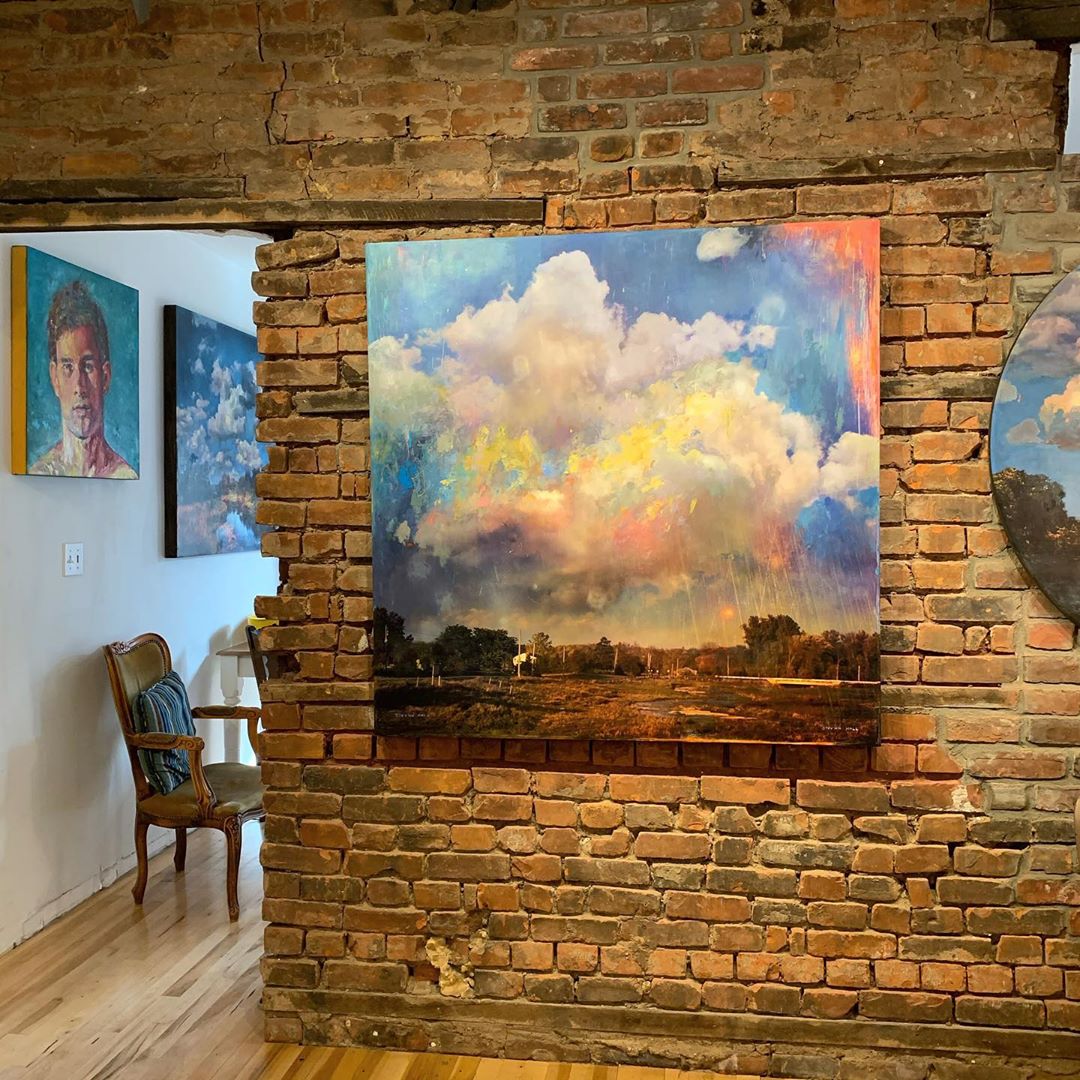