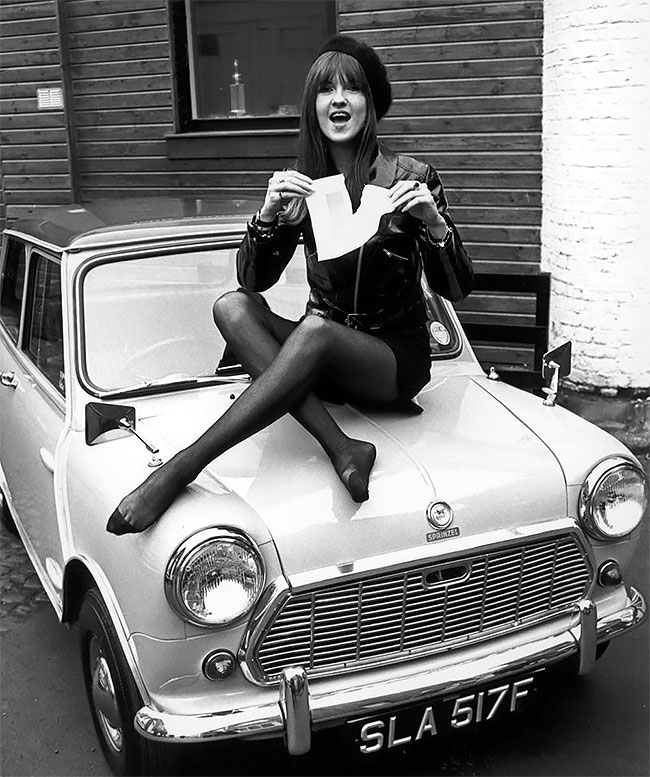 When it comes to driving a classic car there are plenty of wonderful choices. For people who favor practicality and style, minis are an ideal vehicle. Minis have proven to be popular with celebrities as well. There’s a range of famous people who’ve owned a Mini, including Paul McCartney and Steve McQueen. Here’s a selection of celebrities that have owned — and loved — their Minis. 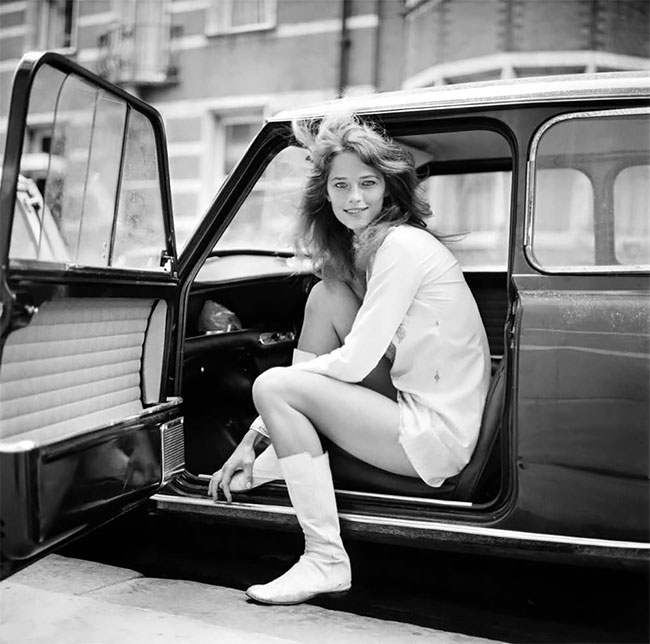 The Mini is the small car icon of the 1960s. It was produced by BMC (British Motor Corporation) starting with 1959 and was the first car to get the front-wheel-drive. This space saving solution influenced all the manufacturers, as nowadays FWD is the most popular drive-train layout. The new MINI was launched in 2001 and got to replace the legend with updates for the 21st Century. 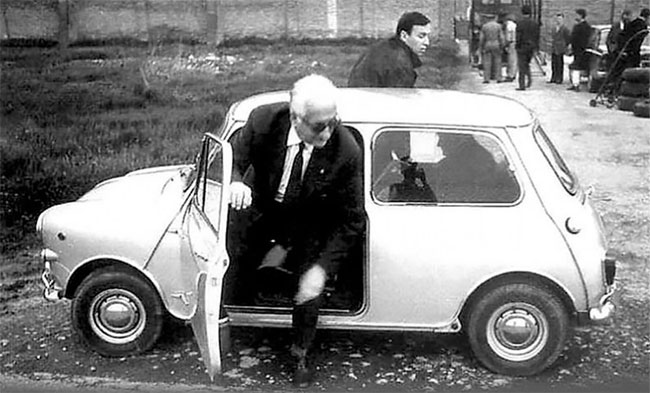 The revolutionary design of the Mini was created by Sir Alec Issigonis (1906–1988), considered a visionary in industrial transportation. It was intended as an affordable vehicle in response to the oil crisis. Along its production period it was built at the Cowley plants in the United Kingdom, and afterwards in Australia, Belgium, Chile, Italy, Portugal, South Africa, Spain, Uruguay and Venezuela. 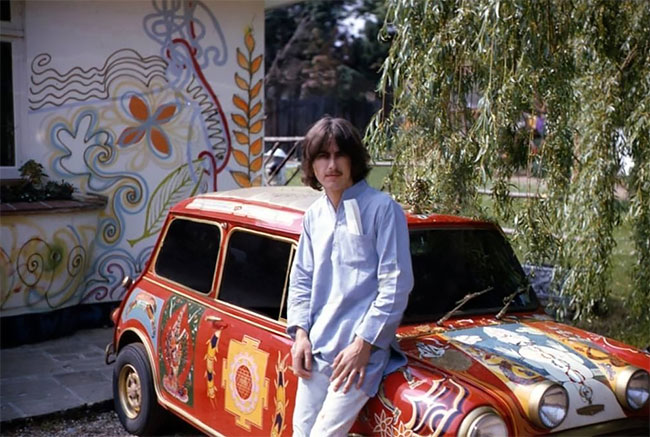 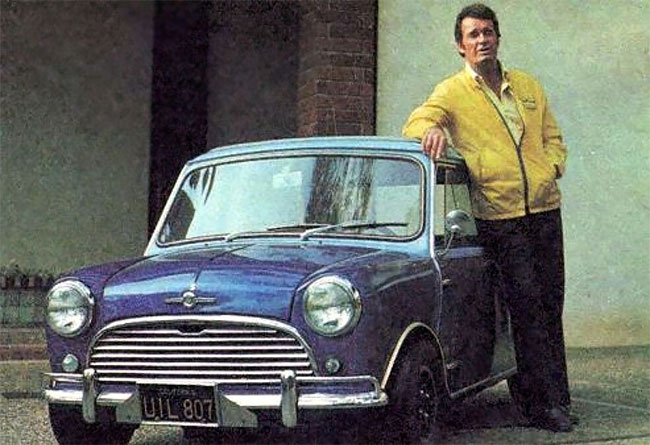 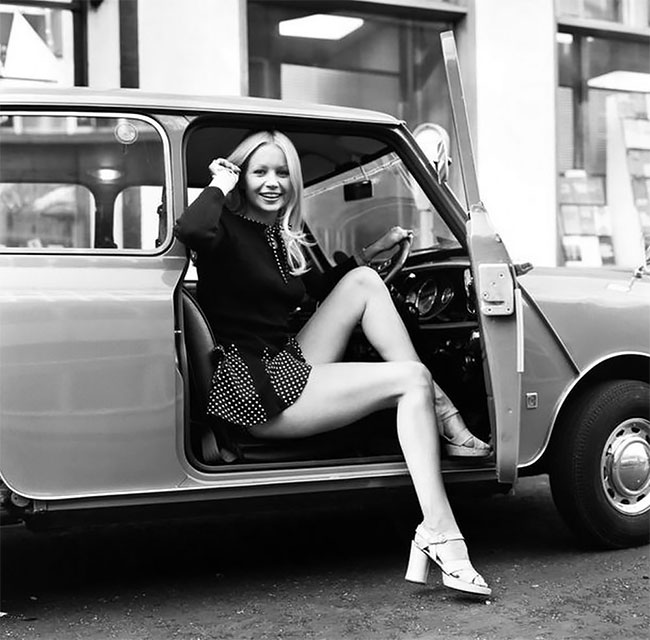 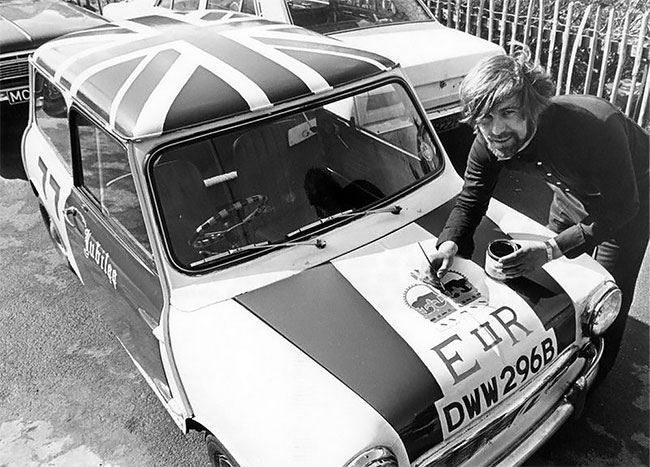 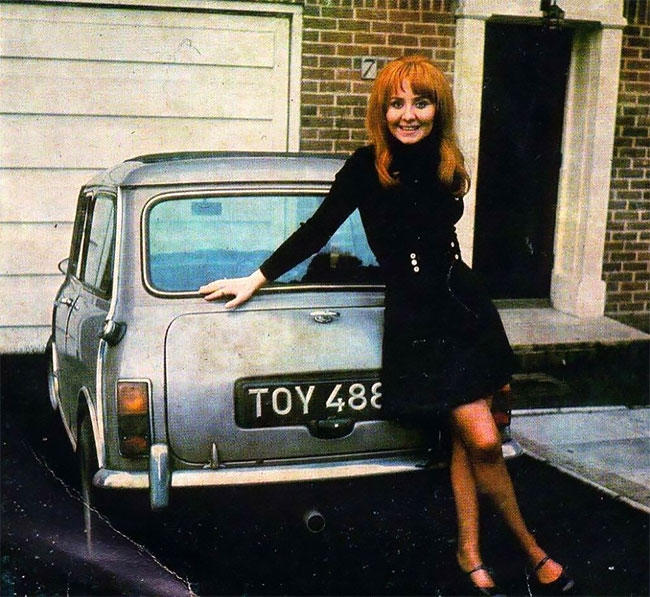 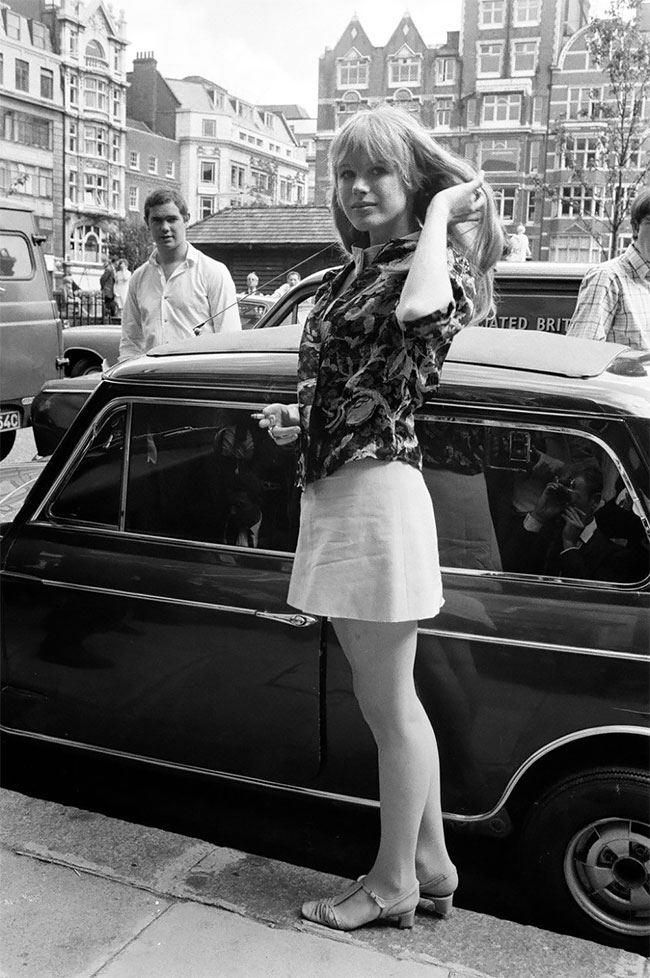 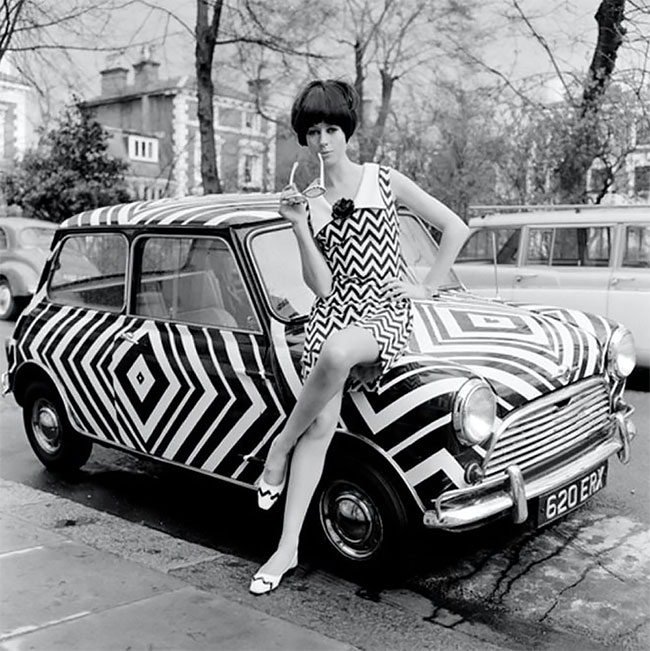 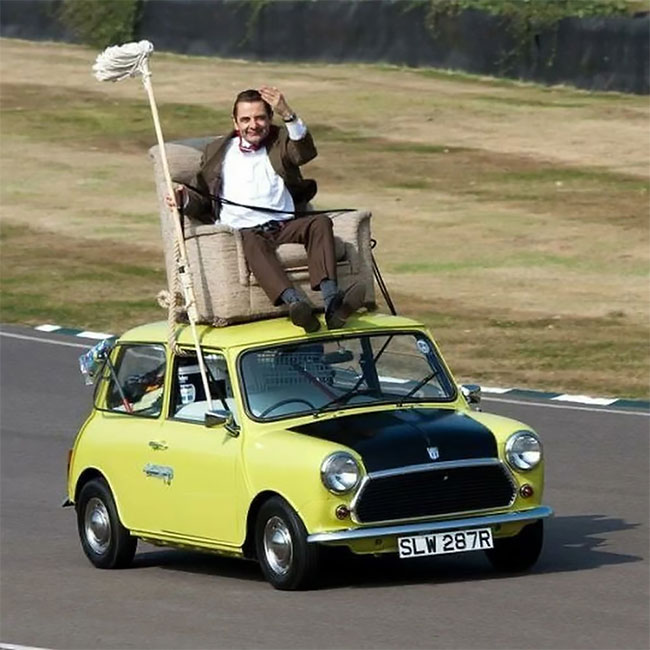 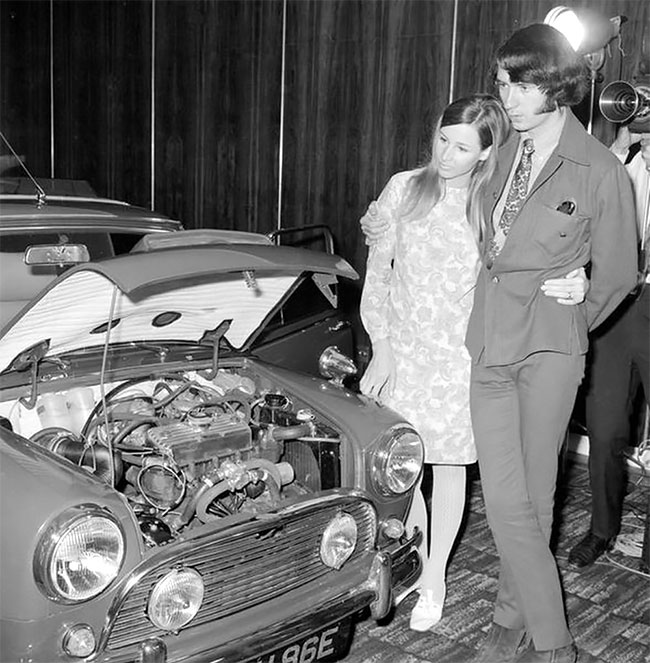 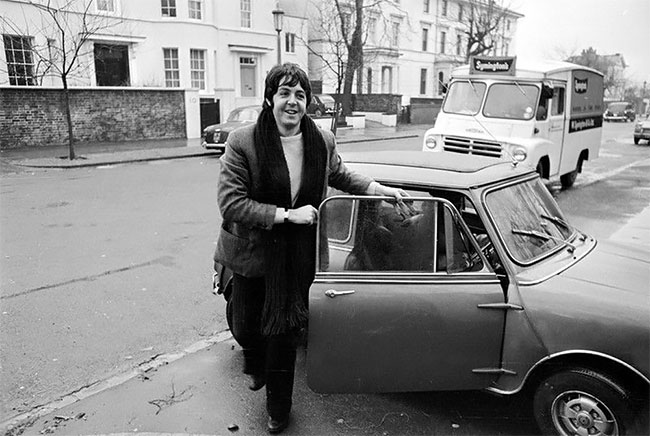 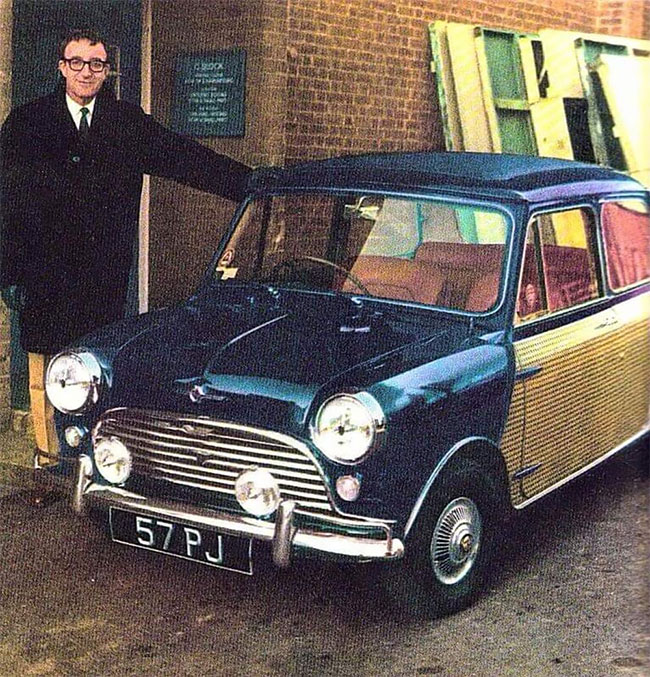 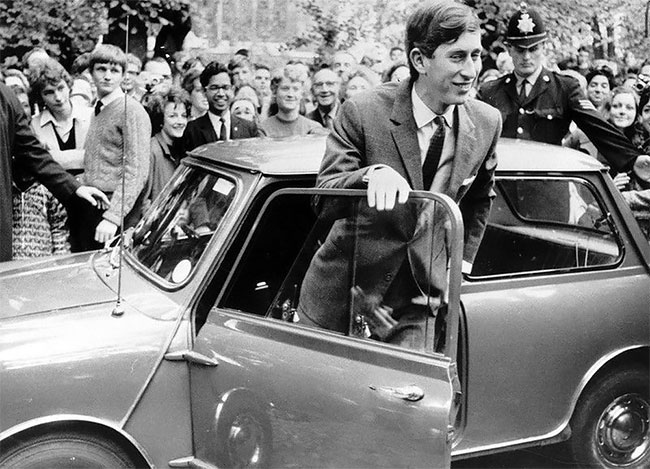 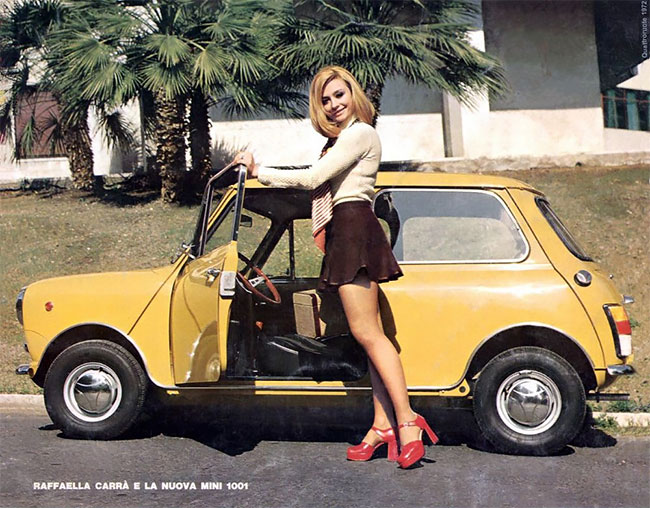 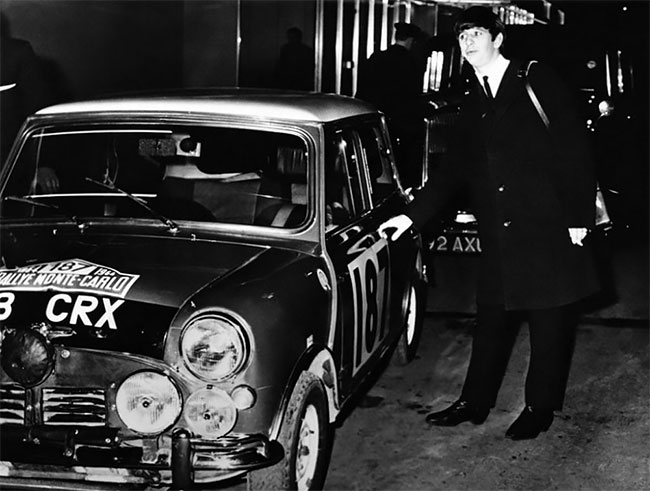 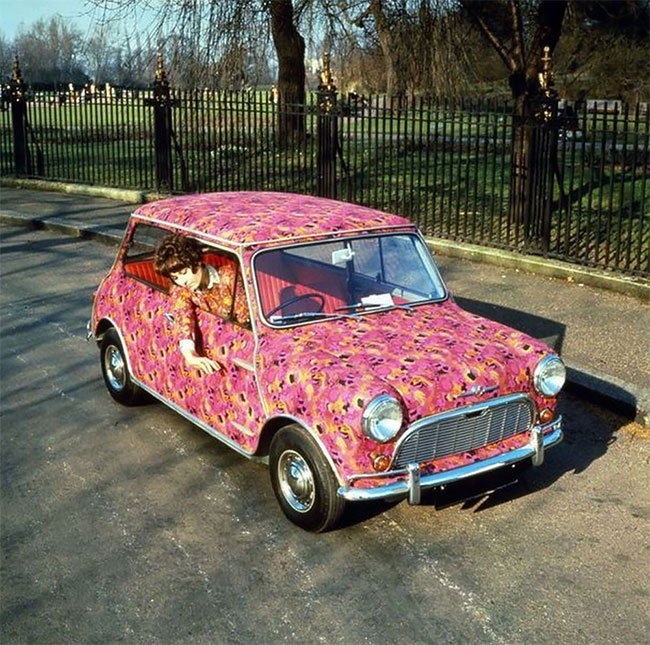 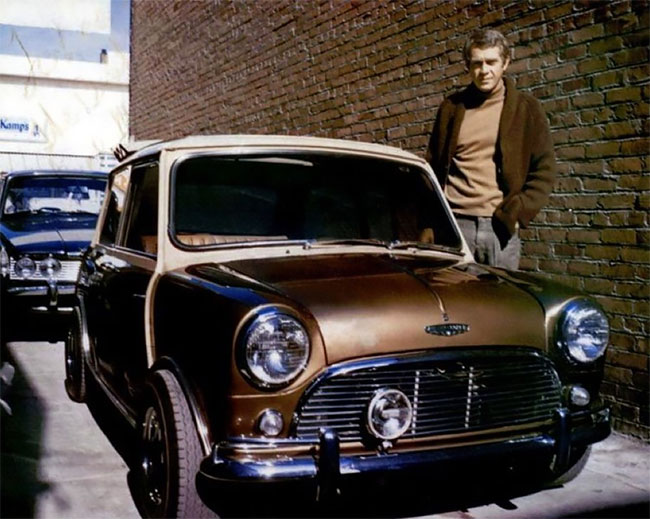 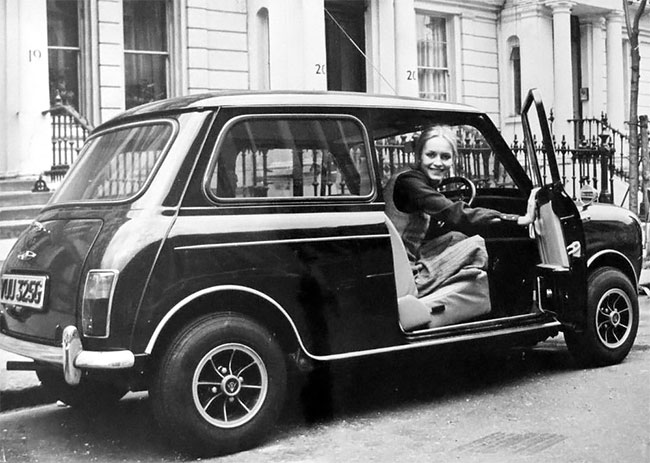