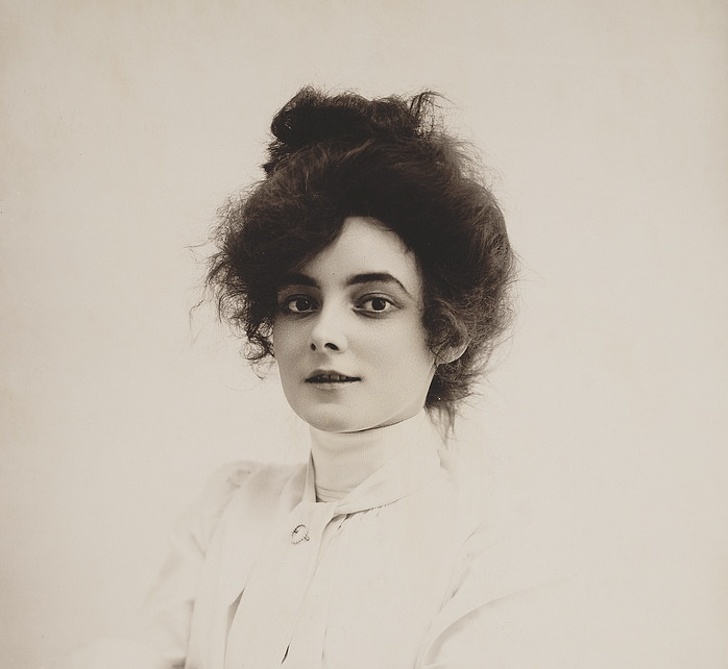 You will probably agree with the idea that photos from previous centuries have some charm about them. Yes, in the past, photos were almost like treasures and people really prepared for them: they chose their clothes, did their hair, thought about the perfect positions, and as a result, created a small masterpiece. But it is not just that: the people in these portraits have a special look.

The Bright Side team is convinced that the bright and expressive faces in these old photos are seen less often now. And in order to prove their point, they have prepared a collection of portraits that has both the celebrities of that time and regular people — someone’s great-grandmothers and great-grandfathers. 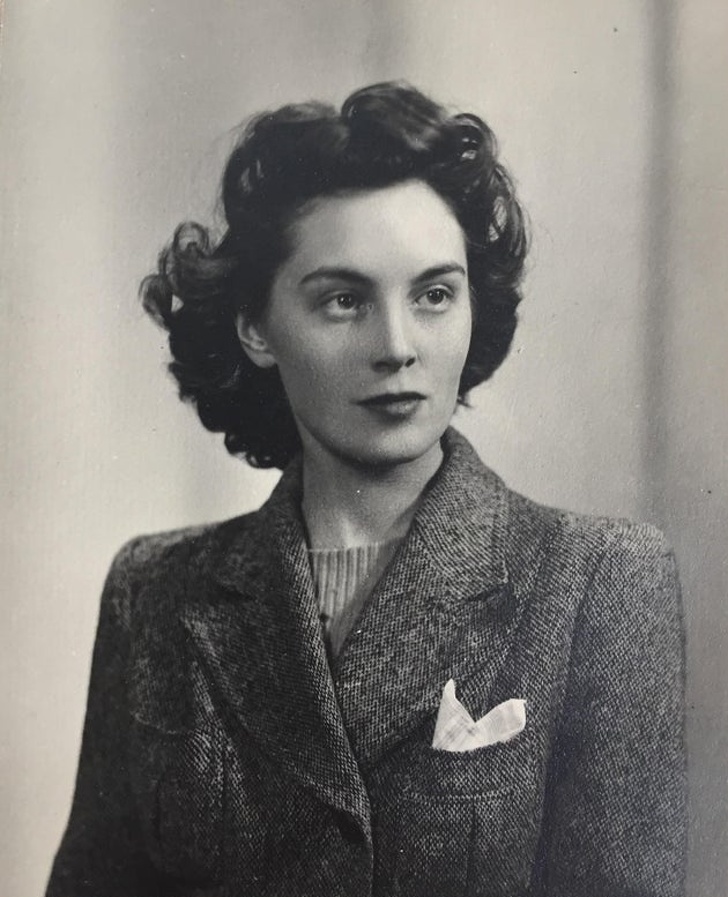 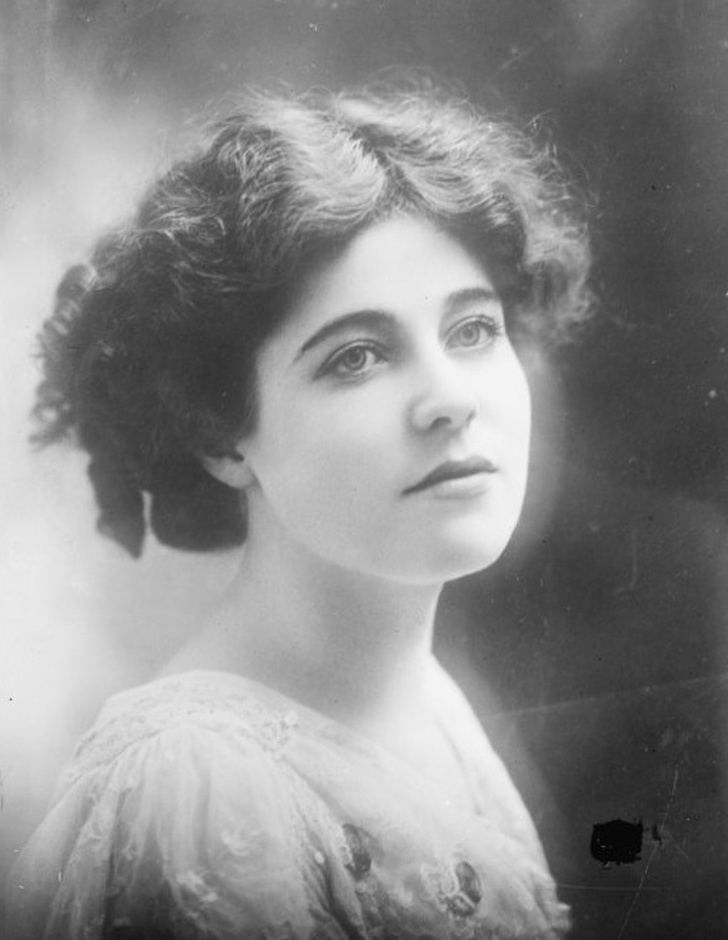 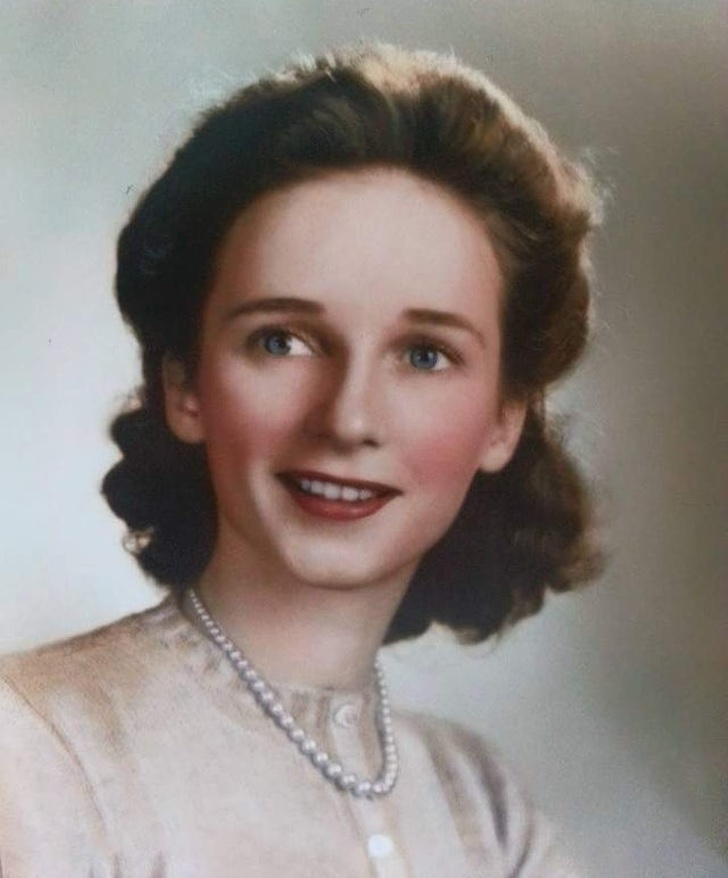 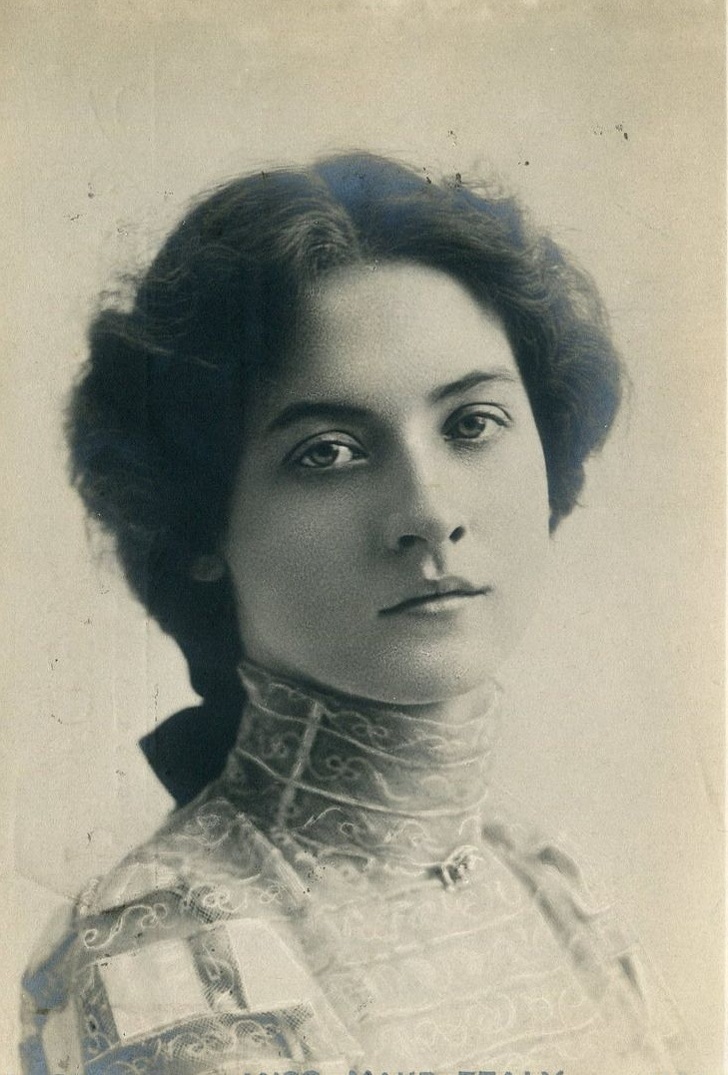 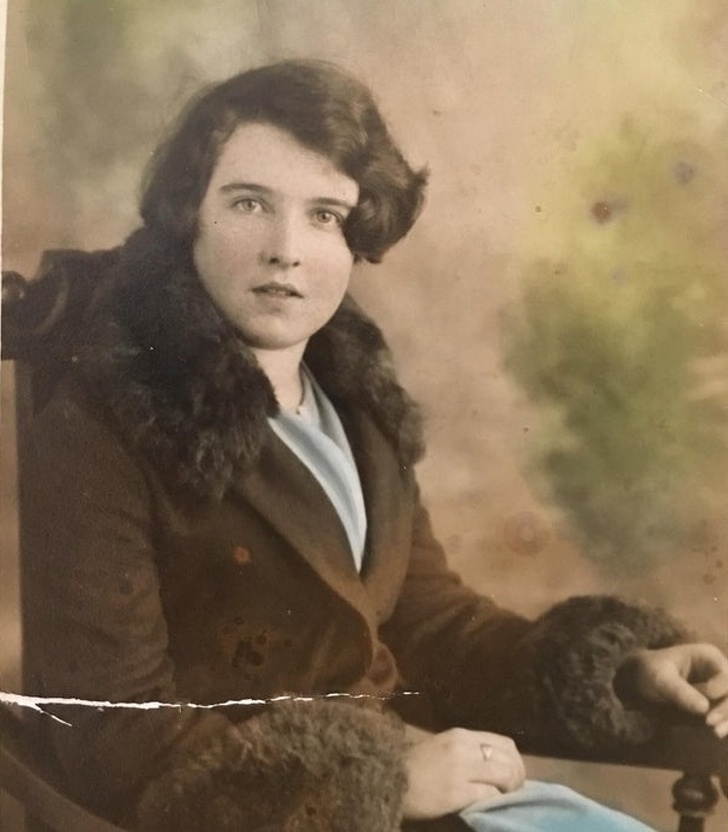 A Victorian era woman getting photographed for the first time, the 1890s 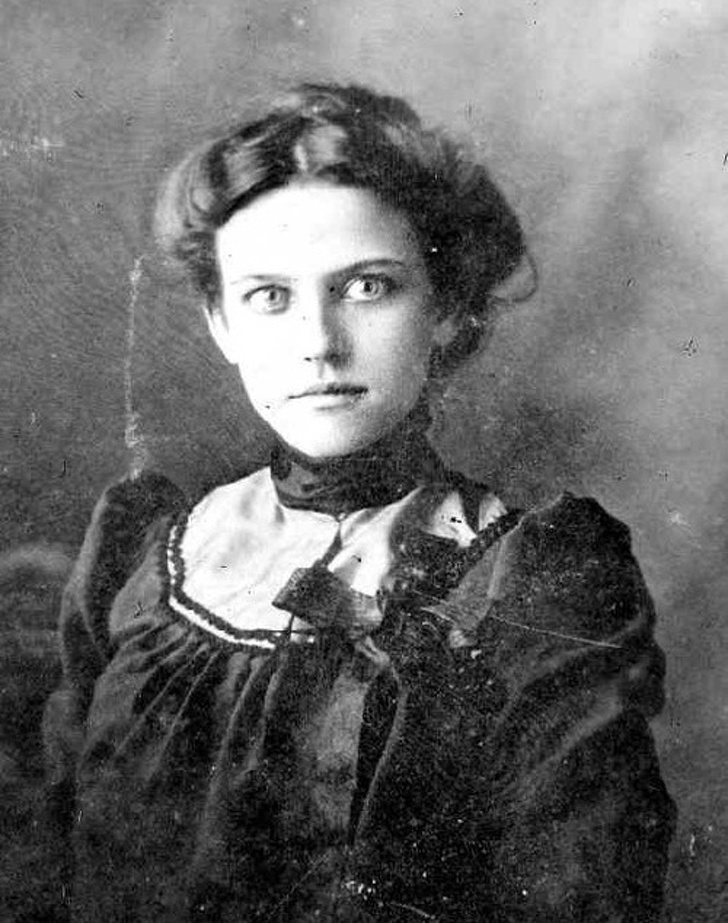 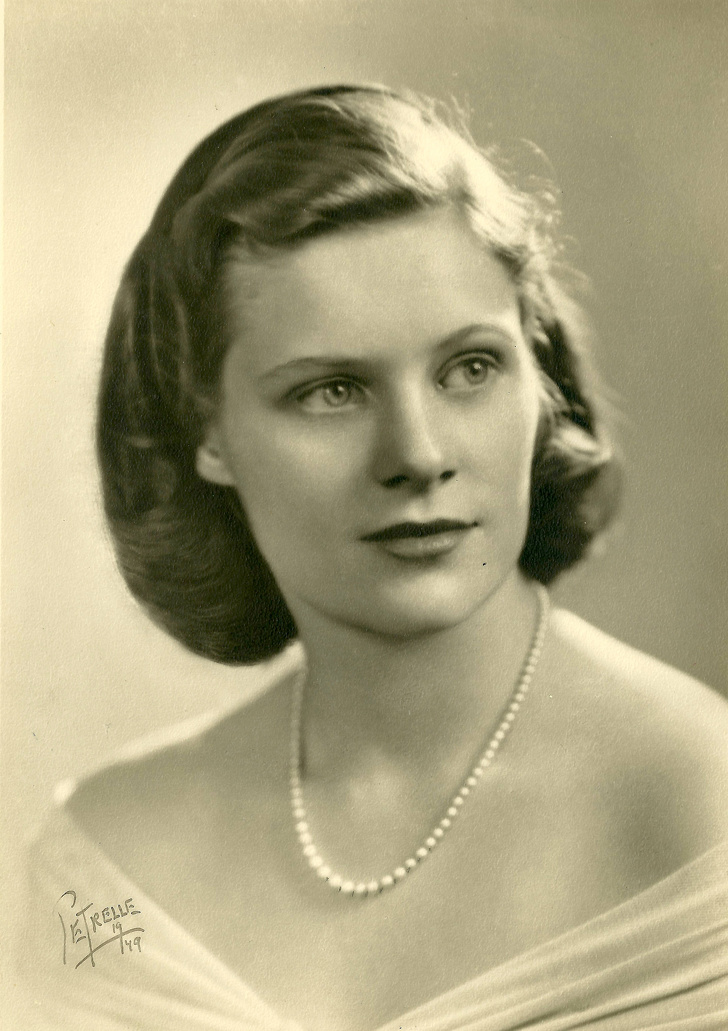 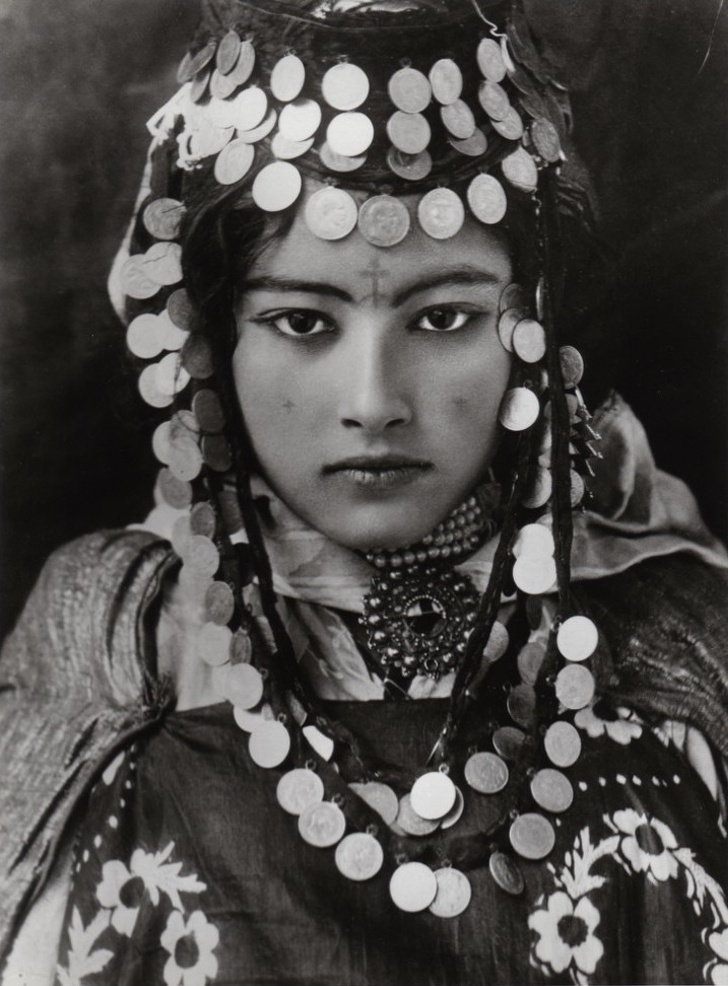 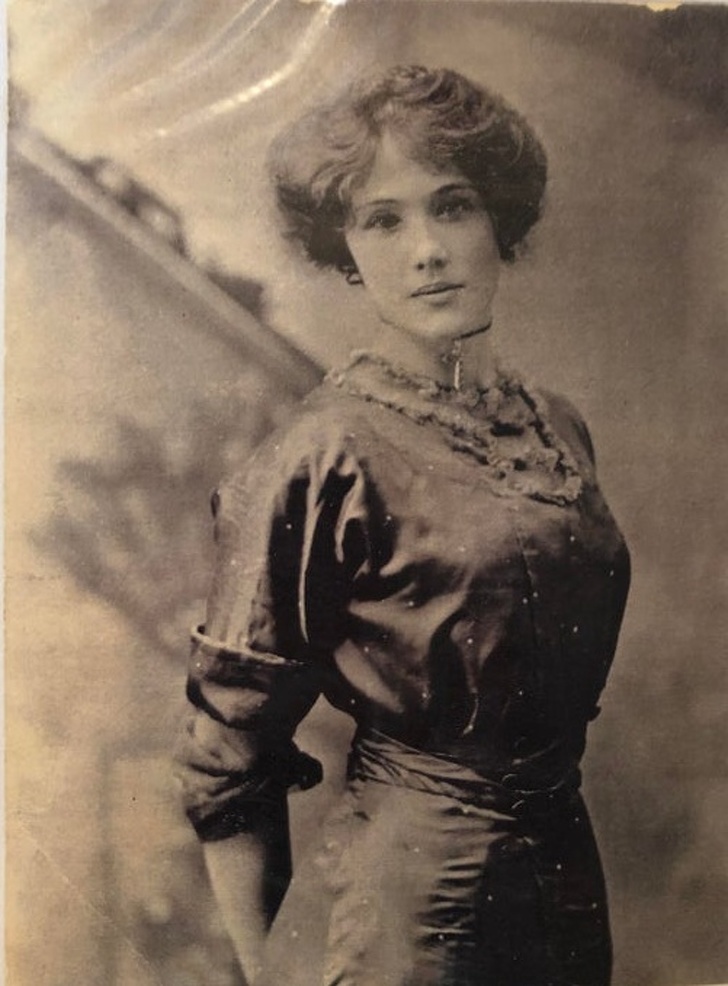 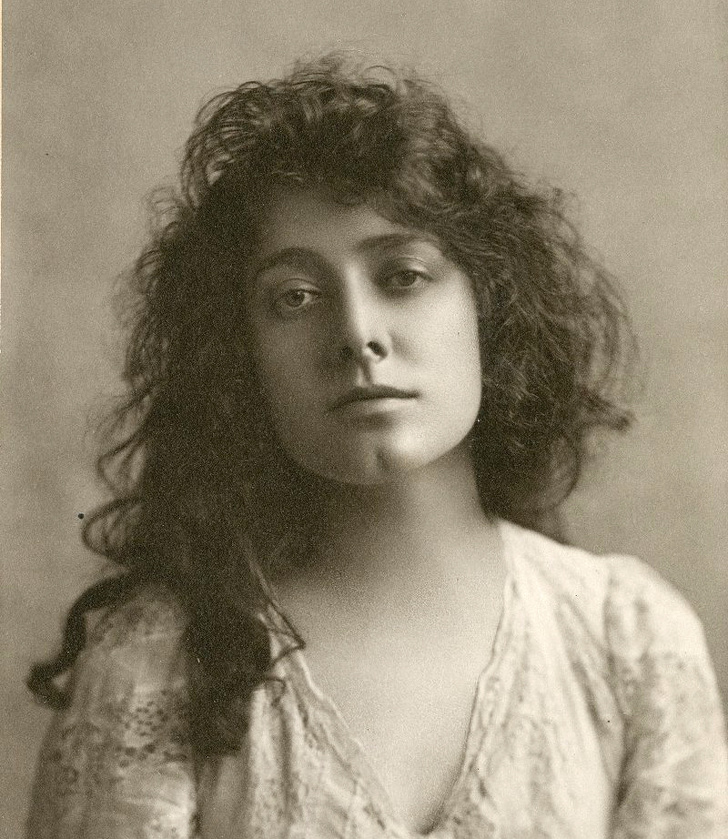 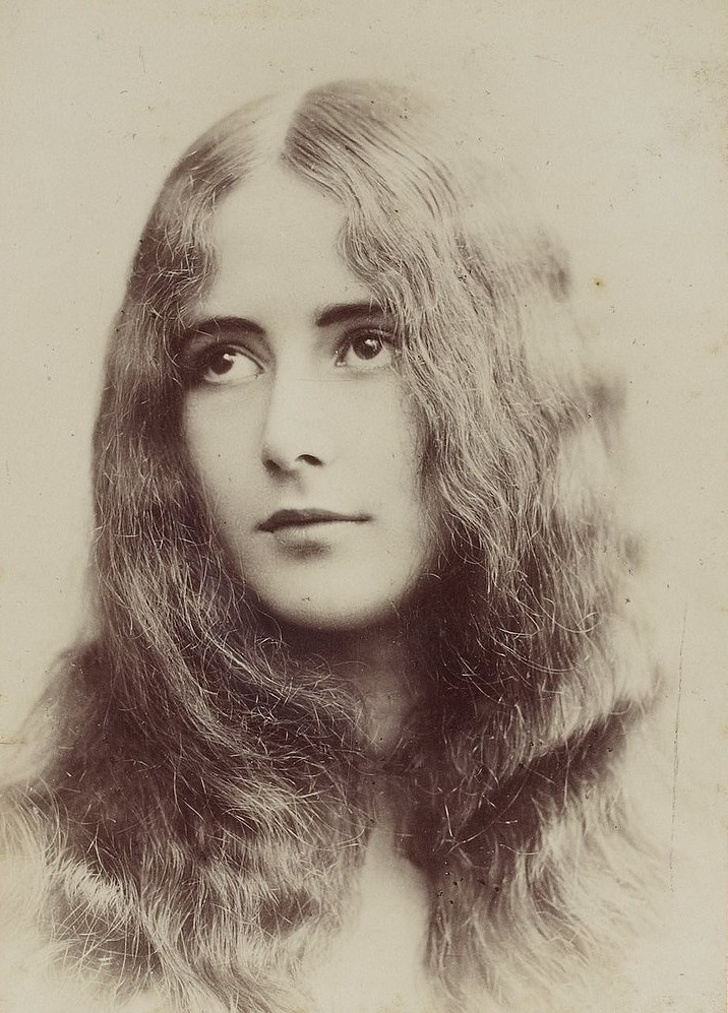 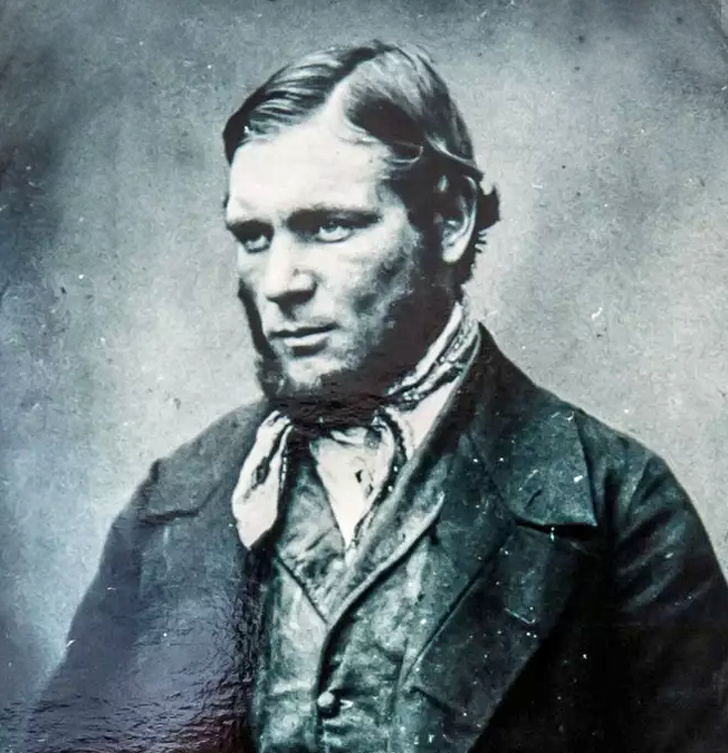 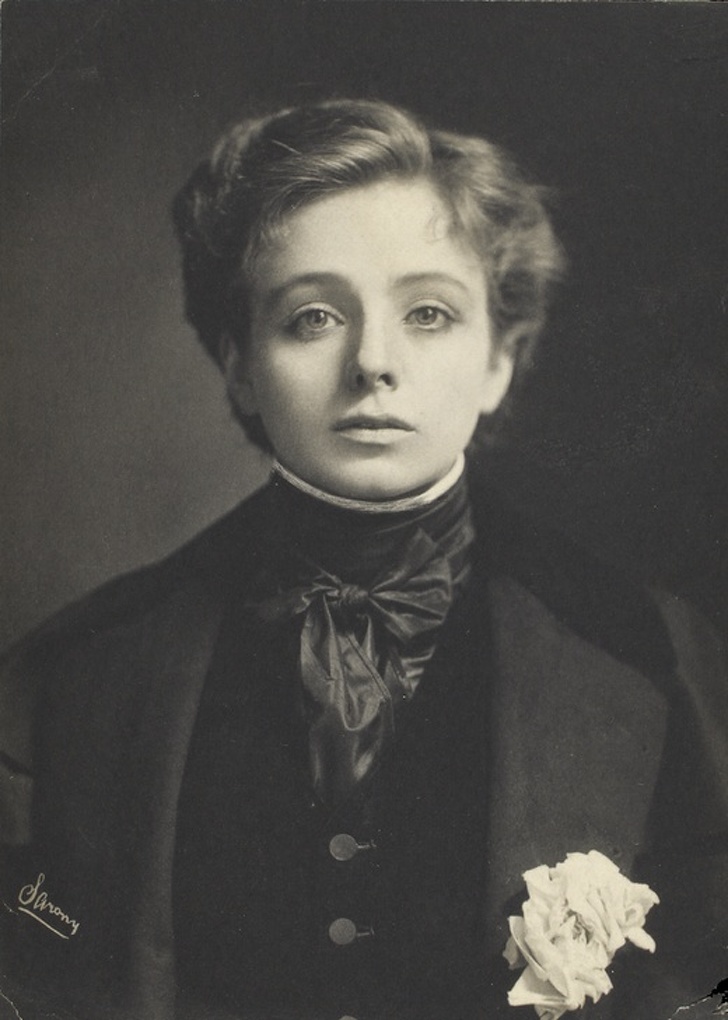 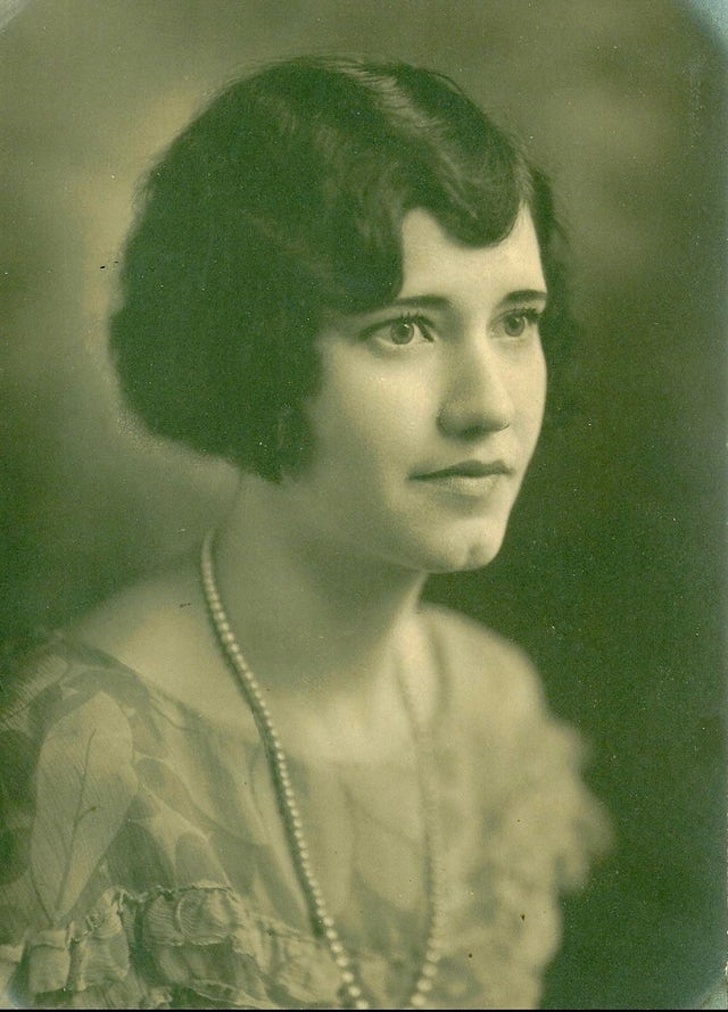 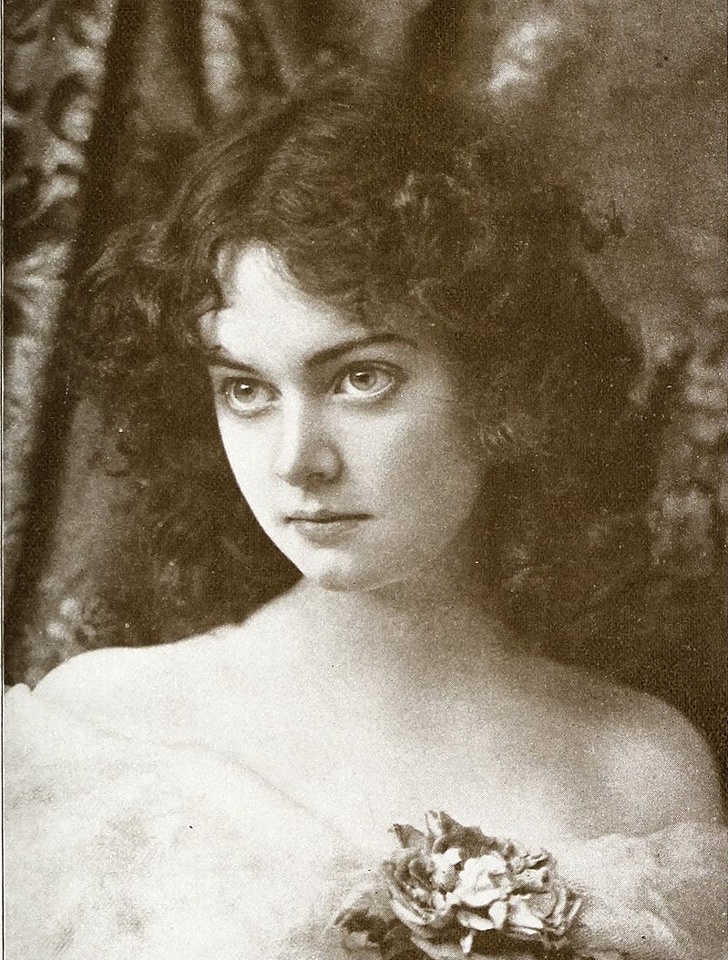 “My great-great-grandmother in the 1890s” 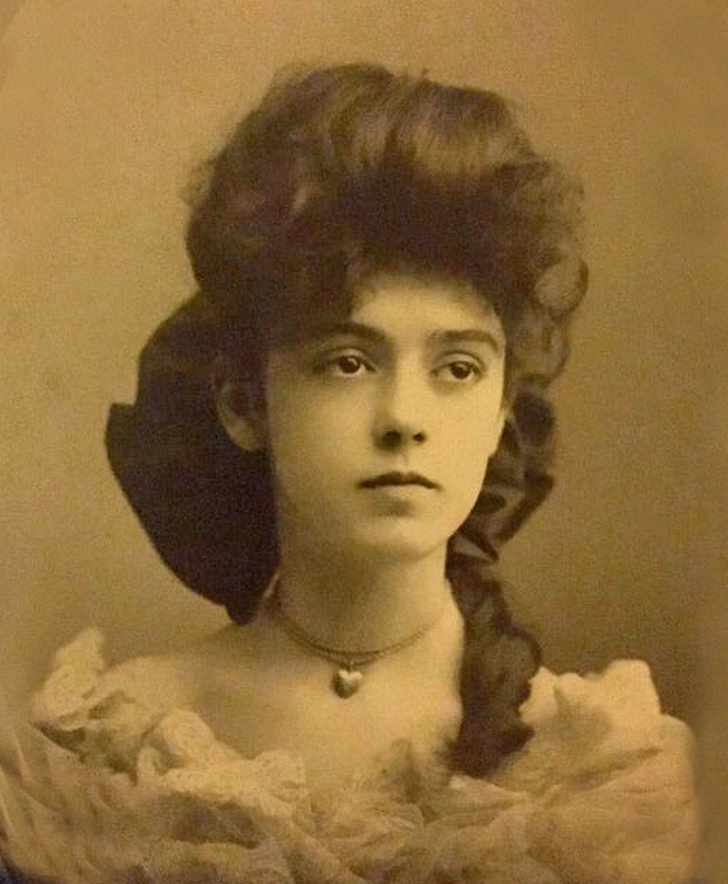 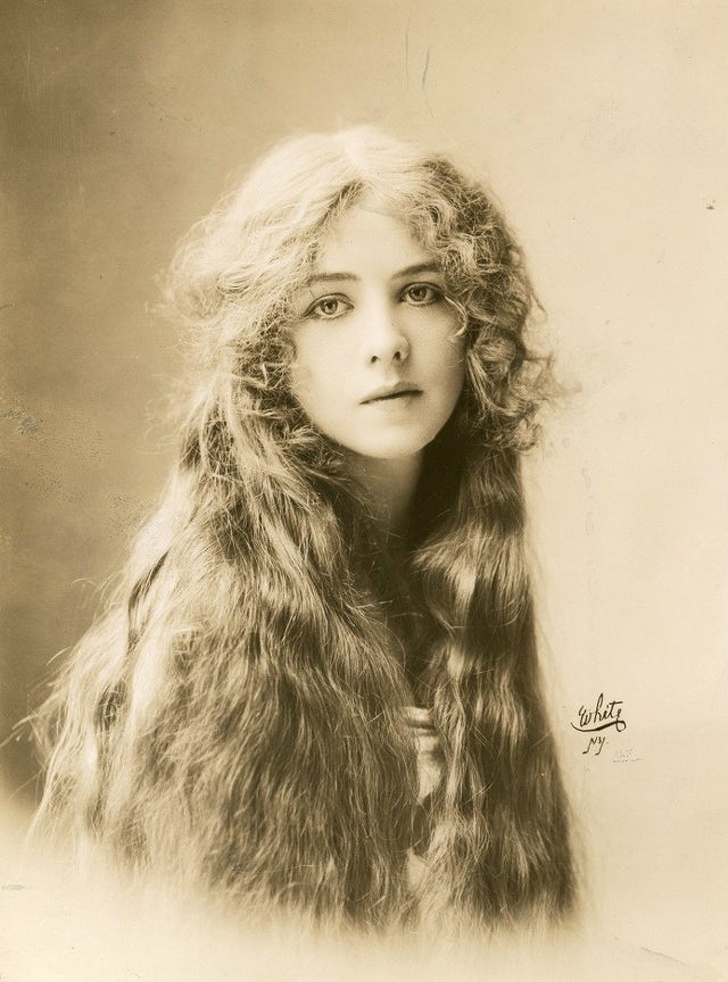 “My great-grandfather, Sherman Herbert Ford, around 1900” 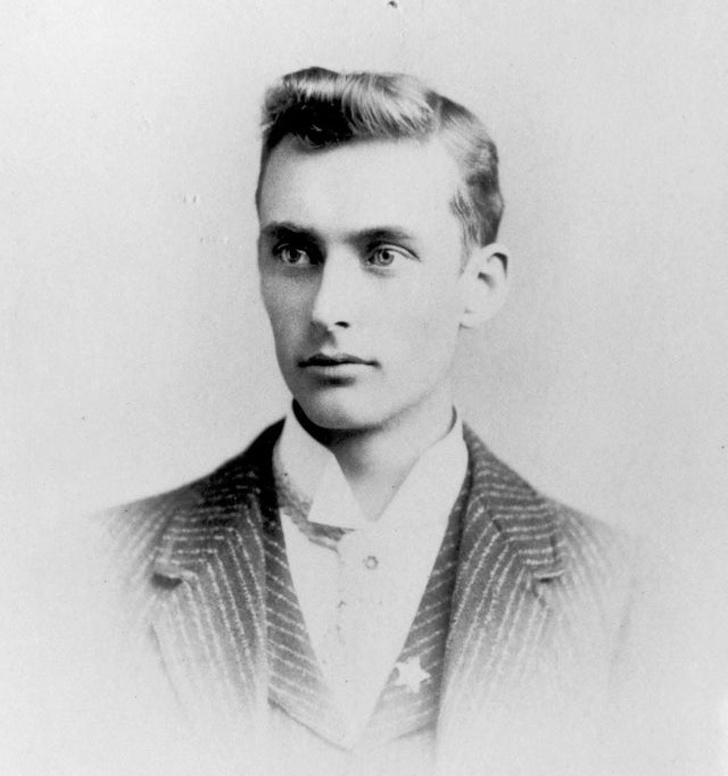 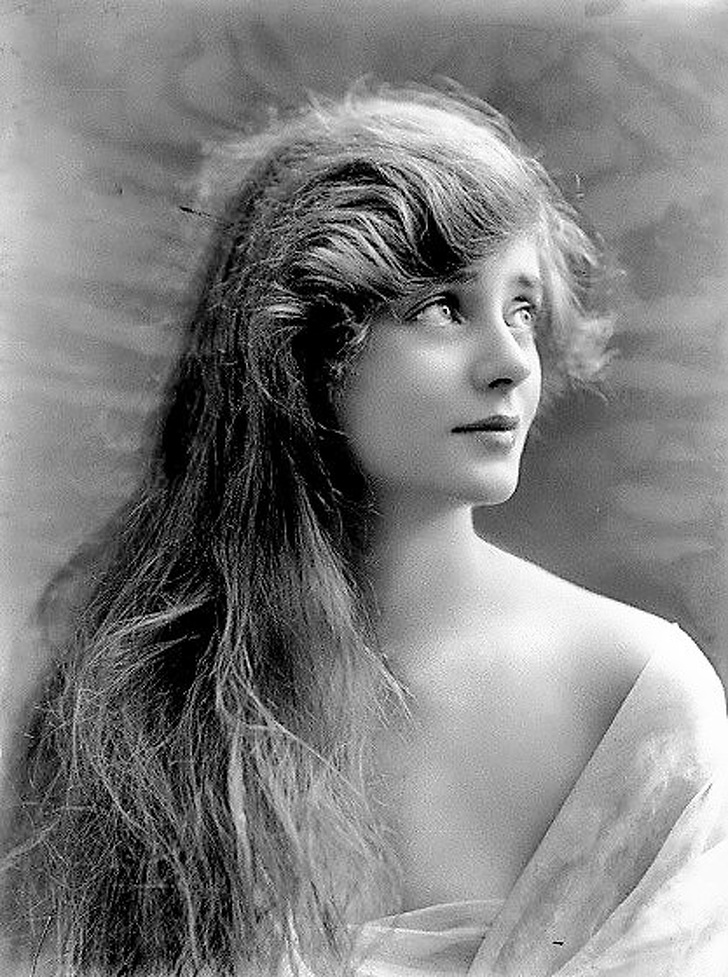 “My beautiful grandmother in 1955” 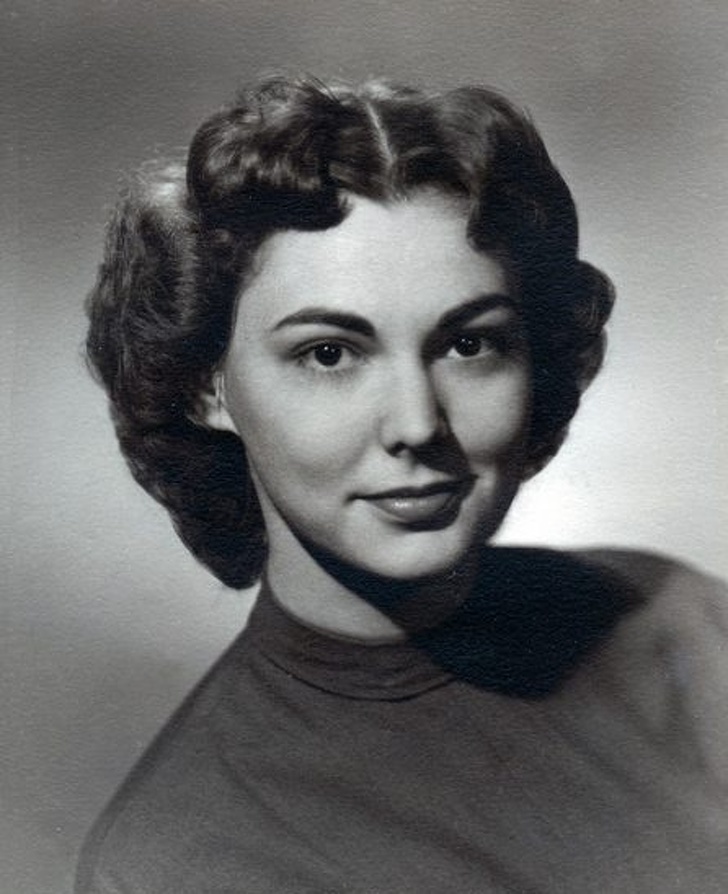 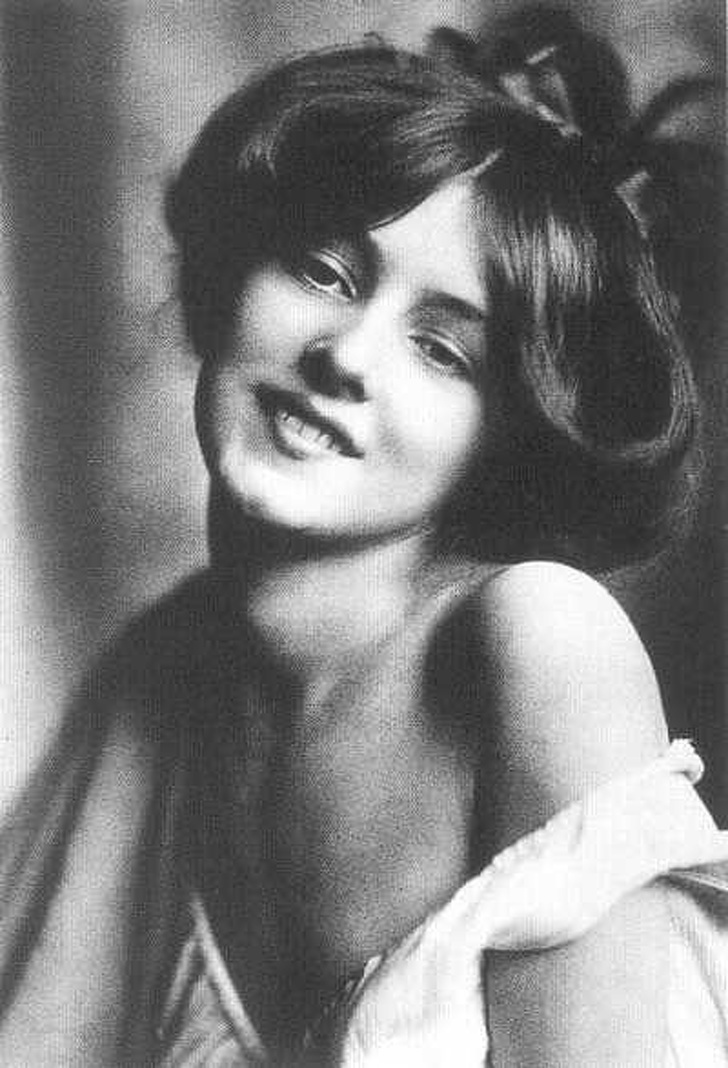 “A photo of my great-great-grandmother taken in the early 1900s, when she was only 6 years old” 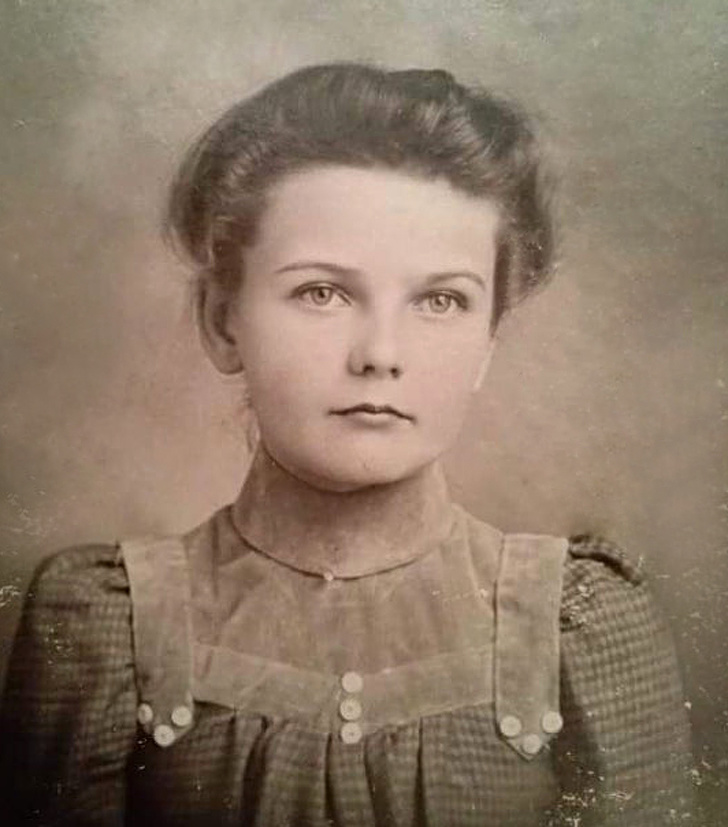 Royal Society Of Biology Photographer Of The Year 2019: The Shortlist
"The Short And Tragic Romance": Photos Of Nancy Spungen And Sid Vicious Together In 1978
A 15 Years Old Boy From India Creates Surreal Photoworks
Kids With Down Syndrome Pose As Disney Characters For A Beautiful Awareness Campaign
Artist Shows Off The Fleeting Nature Of Beauty With Crumbling Portraits
Powerful Portraits Show The Faces Behind The Women’s March On Washington
2013 National Geographic Photo Contest, Part 1: "Places", Weeks 1-3
'The Winners' by Rafal Milach
Youth Gone Wild: Stunning Photos Of The Russian Underground Dance Culture
Beautiful Cosplay Girls
This Baby Girl Has An Inoperable Brain Tumor, So Her Parents Did A Photoshoot To Show Their Love
Haunting Photos Of A Deserted Mall That Is Now Covered In Snow
Vintage Postcards of Mid-Century Romantic Couples
Beautiful Animal Portraits By Sergey Polyushko
Abnormal accumulation of fish in Acapulco, Mexico
Translating Emotions and Memories into Digital Artworks
Vintage Photos Of People Wearing Masks During The 1918 Influenza Pandemic, One Of The Deadliest Natural Disasters In Human History
Mystery Abandoned Hospital in Perrysburg, New York
Photographer Vadim Stein Captures Mindblowing Images Of Dancers
"Lost In Translation": Cinematic Street Photos Of Tokyo By Yusuke Kubota
Amazing Portraits of a Young Demi Moore in the 1980s
Breathtaking Rooftop Shots From Skyscrapers Of Shanghai By Oliver Shou
Art in Faces: Superb Portraits by Gennadiy Kim
Photographer Spent Two Weeks In Iceland To Shoot The Recent Fagradalsfjall Eruption
beauty, family, portraits, retro

Italian Photographer Matteo Carella Captures Urban Tokyo In Noir And Neon
Trying to Understand the Mysterious Russian Soul with Amazing Photographs of Sergey Kolyaskin
U-118, a World War One Submarine Washed Ashore on the Beach at Hastings, England
Never Before Seen Photos of Bruce Lee From The Family Archive
Stunning Artistic, Portrait and Surreal Photography by Man Ray in the 1920s and ’30s
Stunning Black & White Photos Of Tokyo In The State Of Emergency During The Rising Of Coronavirus Cases
Fearless Genius: The Digital Revolution In Silicon Valley 1985-2000 In Photographs By Doug Menuez
Russian Photographer Makes Astonishing Photographs That Reveal The Beauty Of Russian Cities
UK Weather Photographer Of The Year 2016
"Sometimes Blue and Cold, Sometimes Hot and Intense"
2007 ‒ 2023 by Design You Trust. Proudly hosted by WebHostingBuzz.
Privacy Policy · Terms of Service · Content Removal Policy ❤️ 🇺🇦