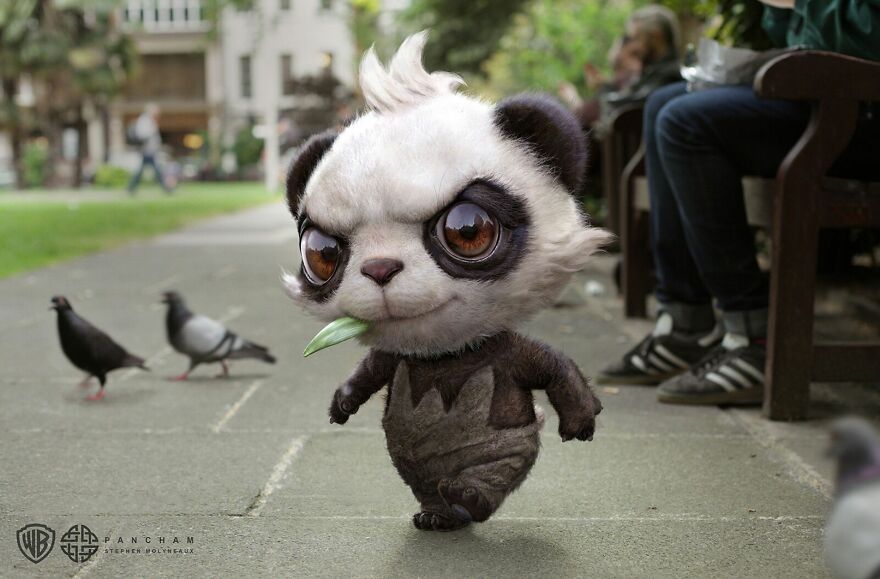 Fanart is art based on a character, a fantasy, an item, or a notorious work, made by fans of the franchise. This type of art does not necessarily consist of living characters, such as celebrities, as it can be a work of visual media, characters from comics, video games, films, etc. 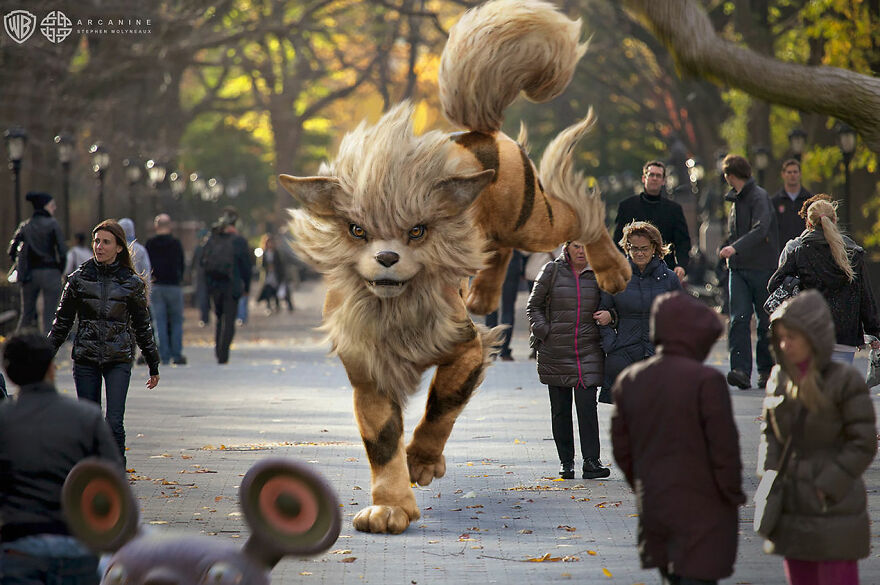 Stephen Molyneaux is a professional UK-based artist and has received several awards for his work. He is currently a conceptual artist who works on character development for the film industry, but before that, he was working in the games industry as a 3D character artist before moving into film VFX. As of now, Molyneaux’s portfolio mainly consists of professional film work and personal work, but the artist likes working on his own original work more, since it allows him to explore ideas of different styles and mediums. 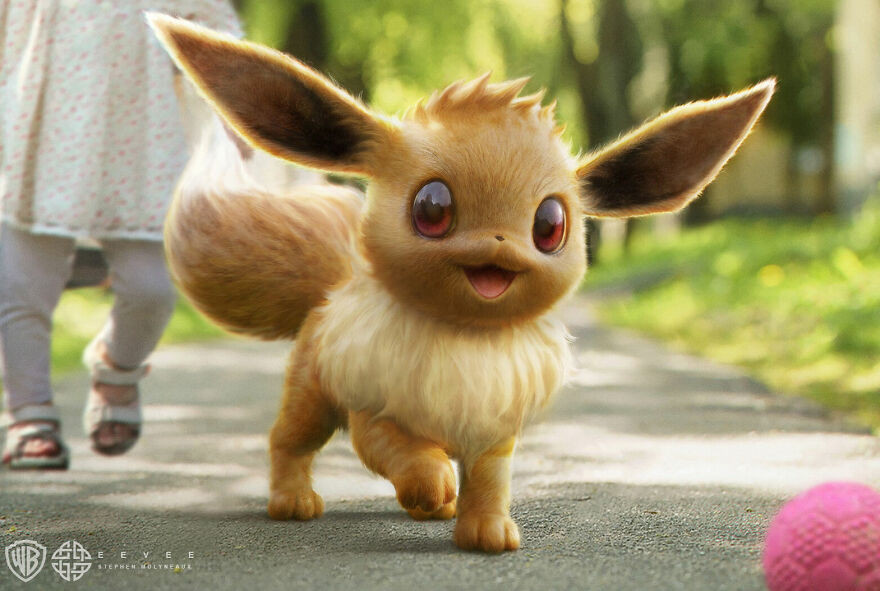 Stephen’s specialization is working with highly realized characters and creatures, many of which can be seen in popular films such as Pokemon: Detective Pikachu, Shazam, and Dora And The Lost City Of Gold. 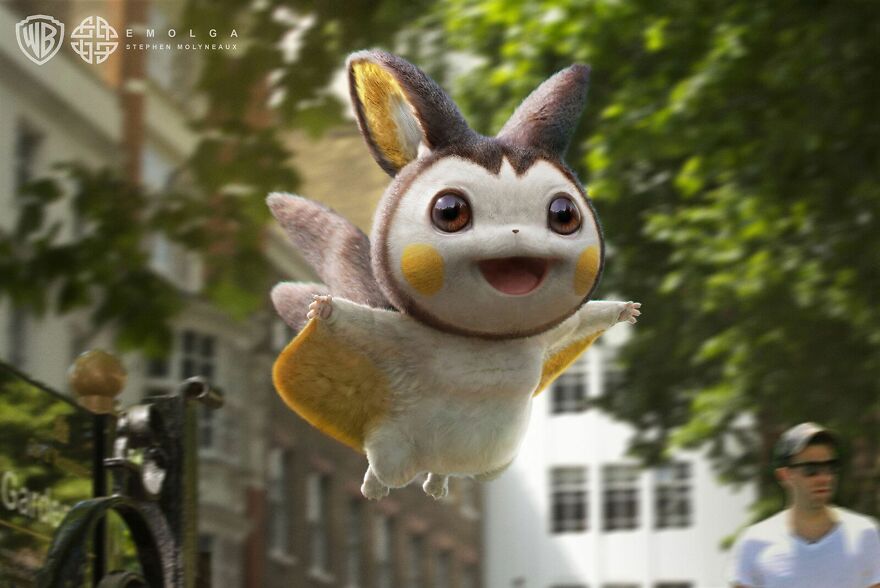 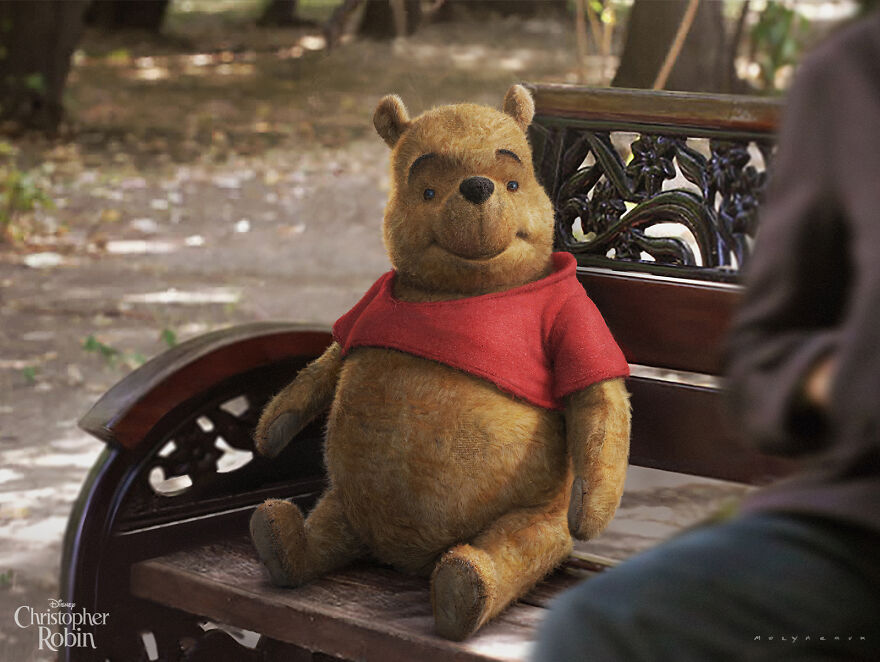 Brutus And Nero From “The Rescuers” 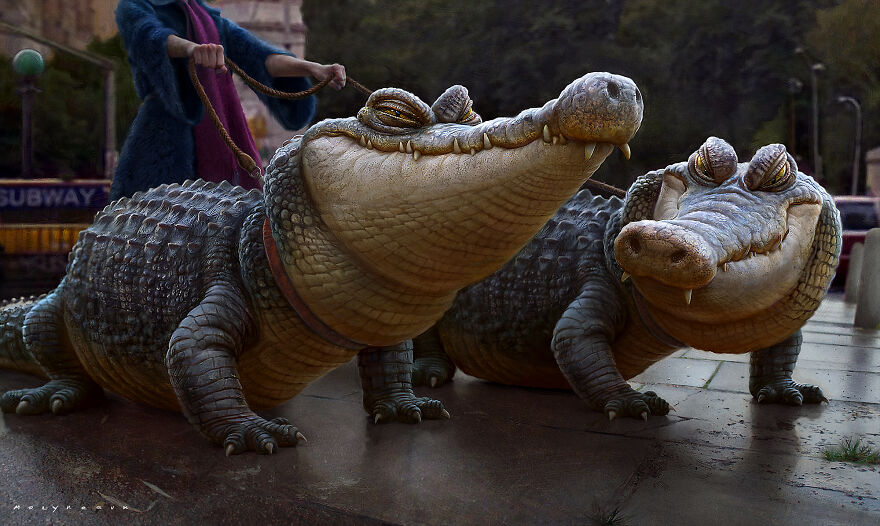 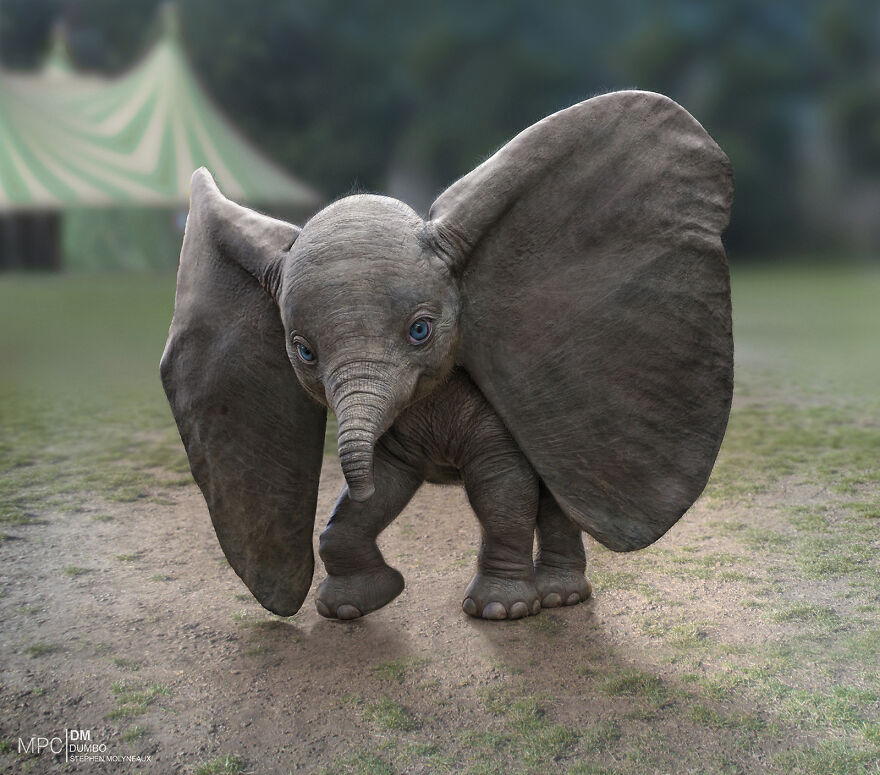 Swiper From “Dora And The Lost City Of Gold” 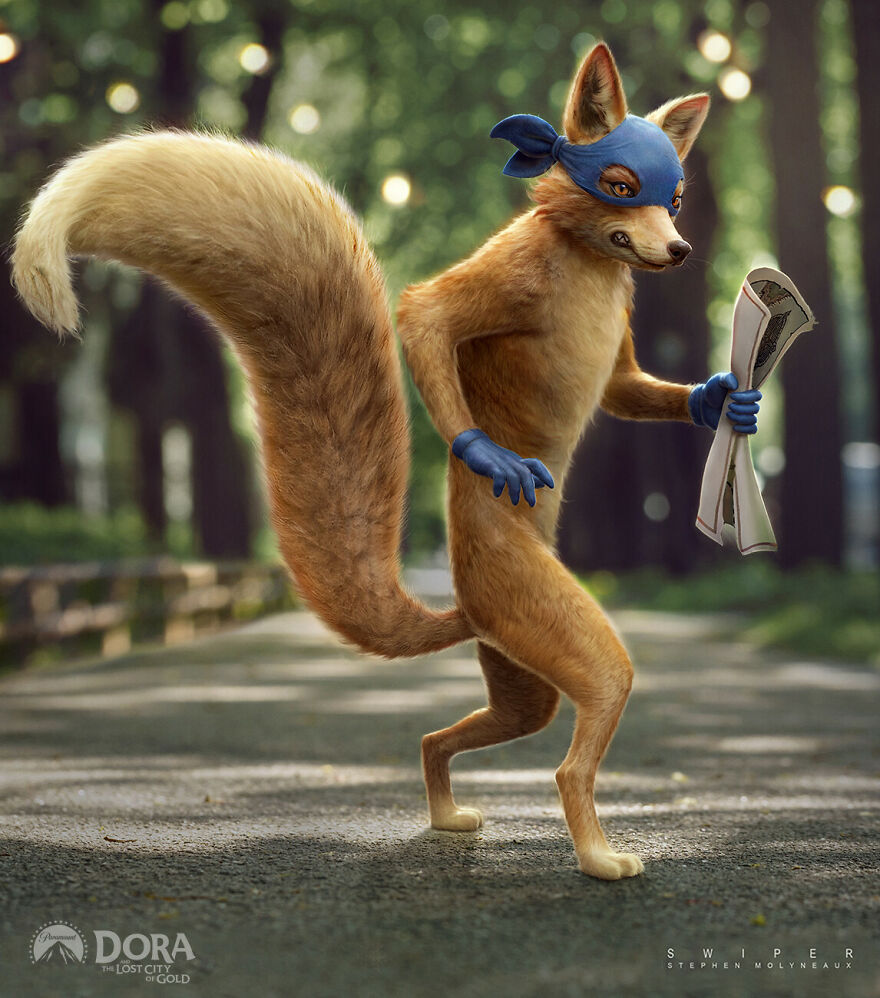 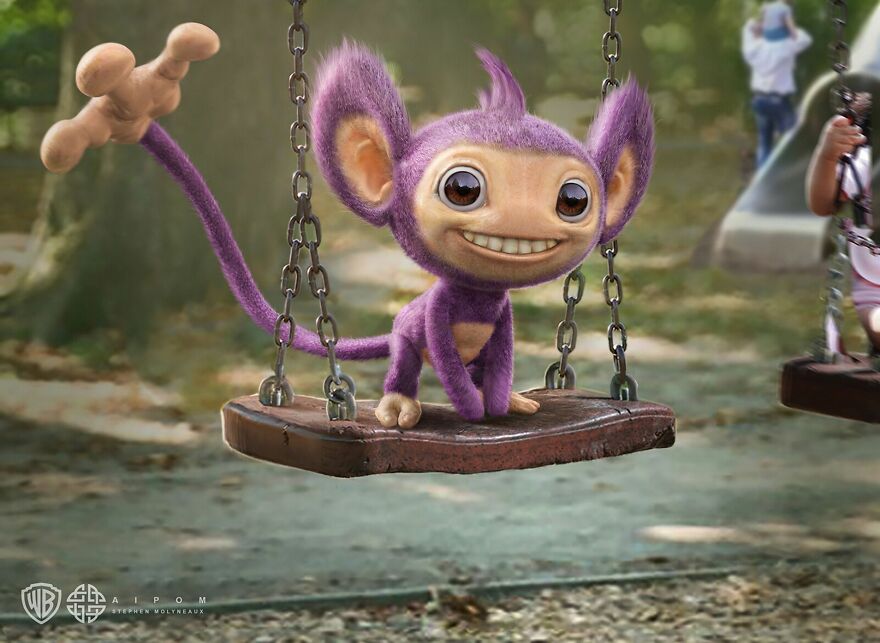 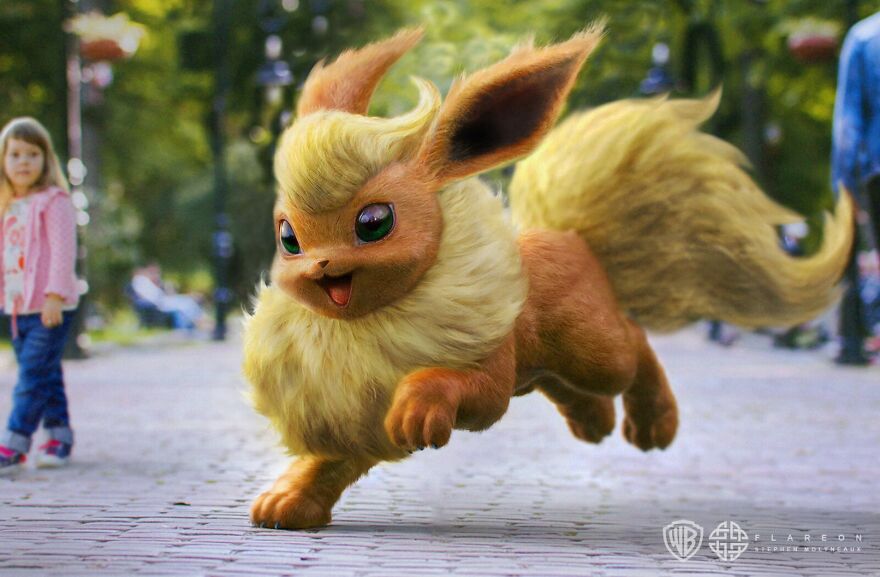 Boots The Monkey From “Dora And The Lost City Of Gold” 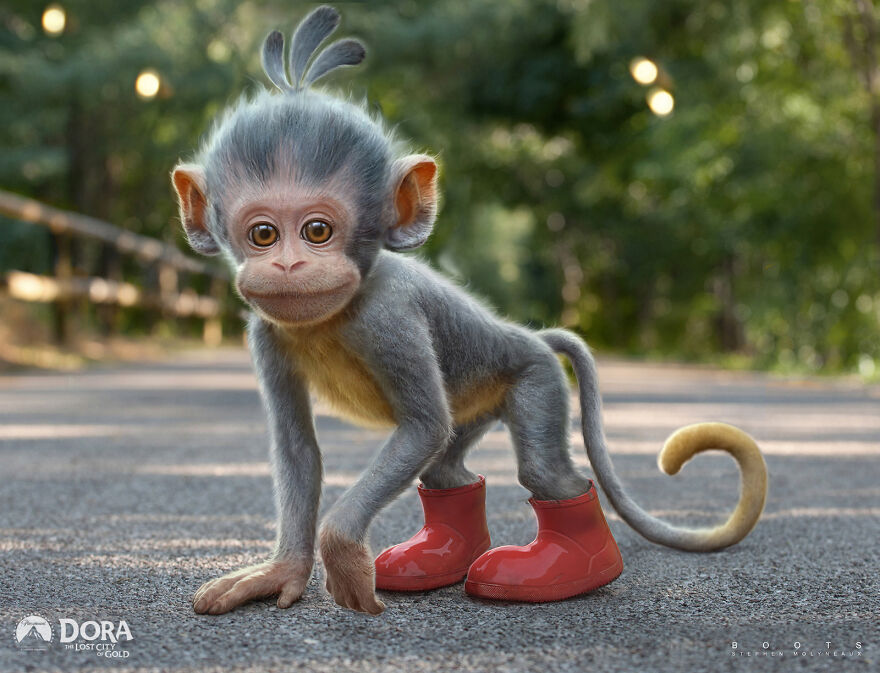 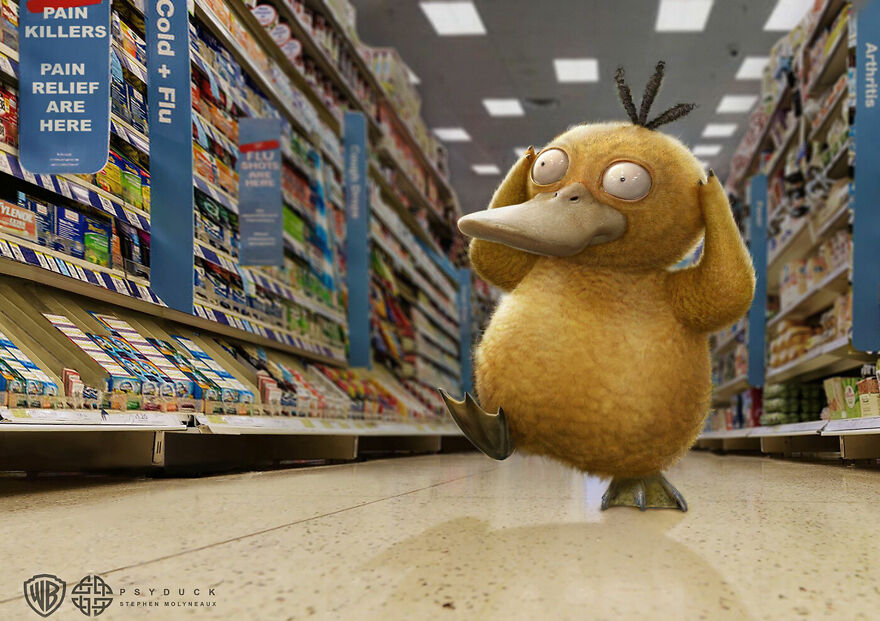 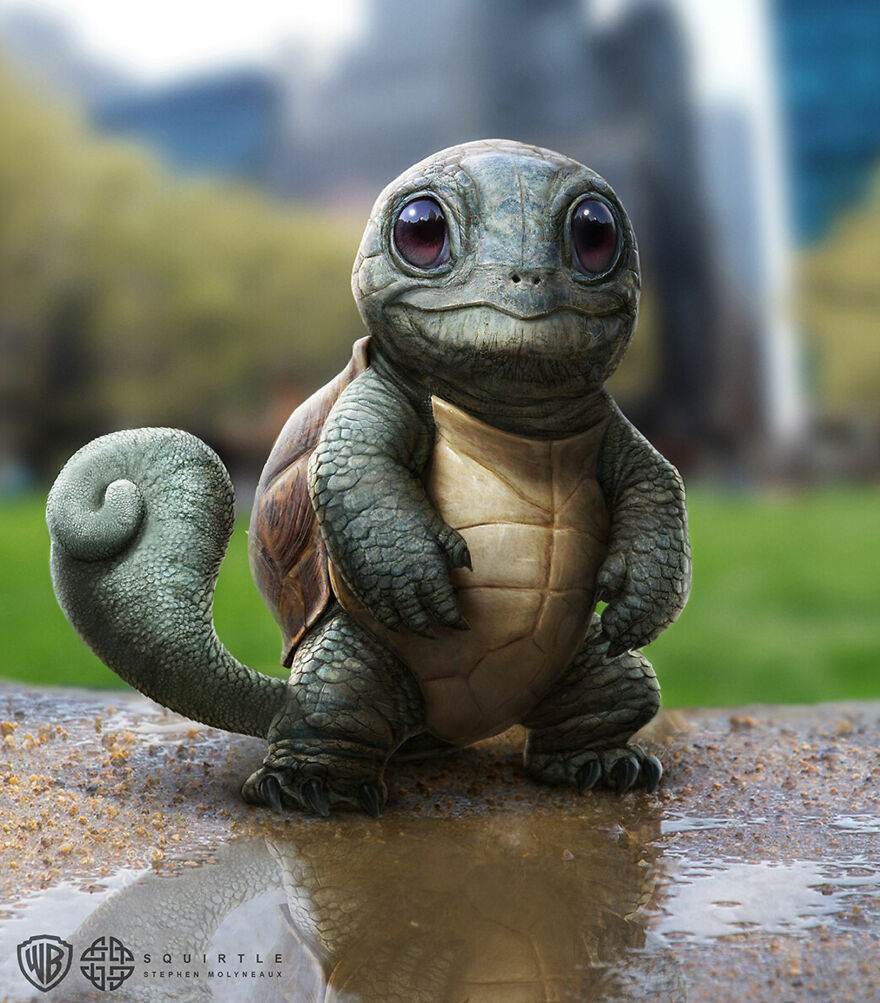 Uncle Waldo From “The Aristocats” 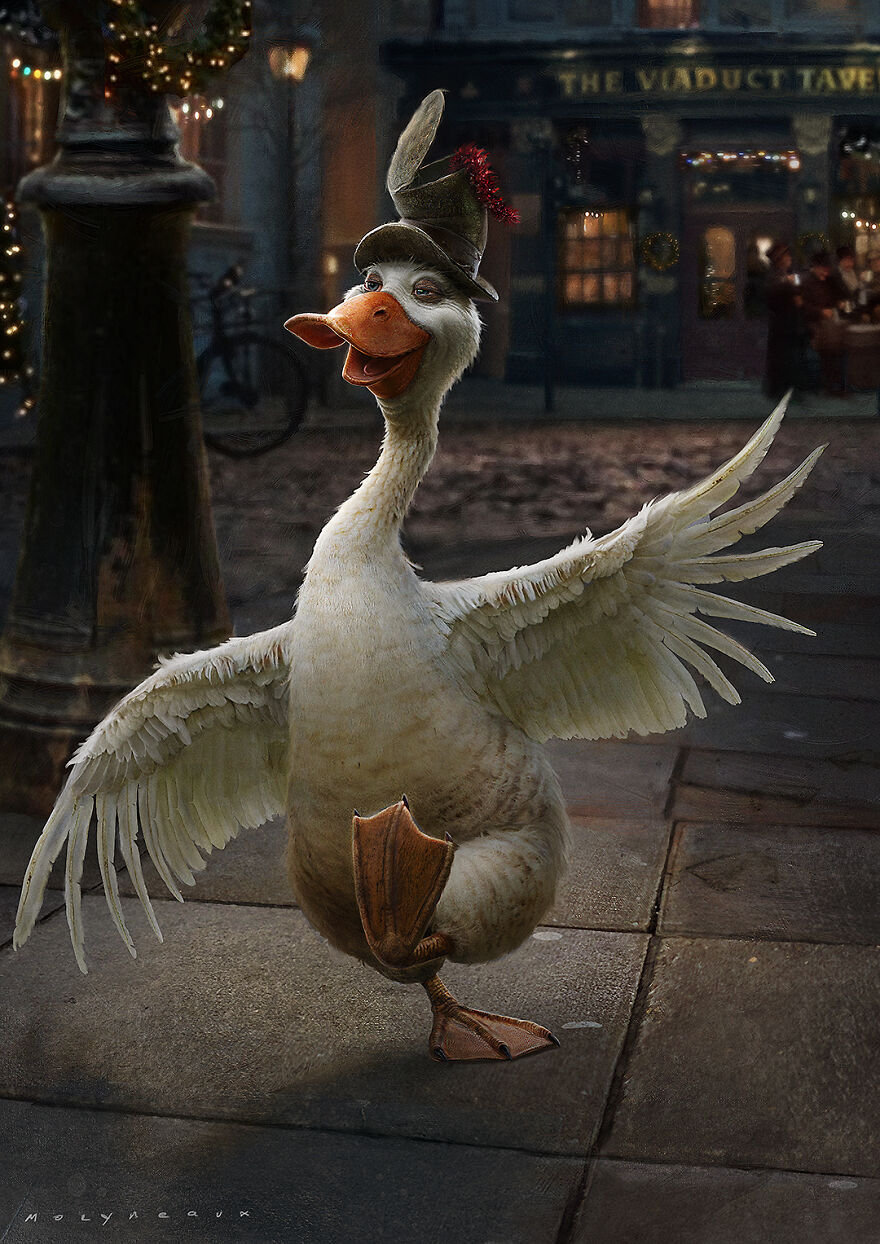 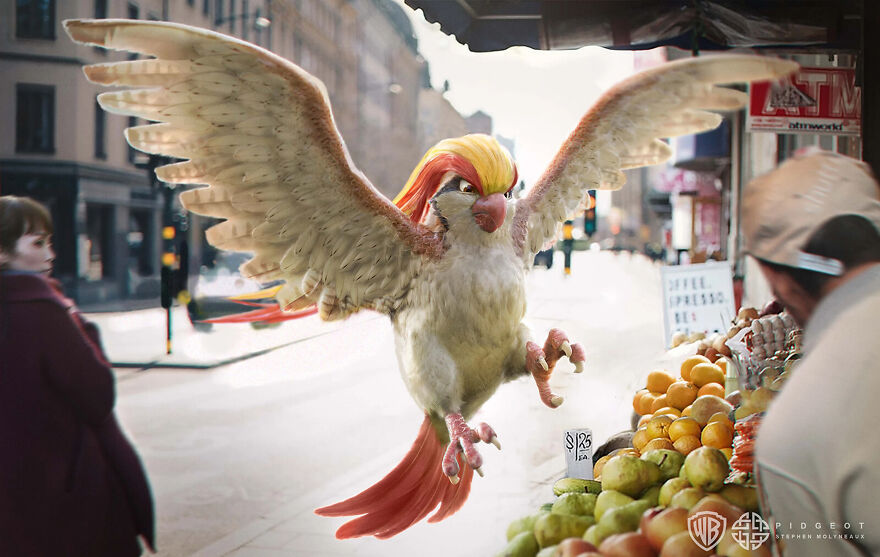