“Calm Before the Storm”: Photographer Captured Nightlife in Wuhan Market Before Pandemic 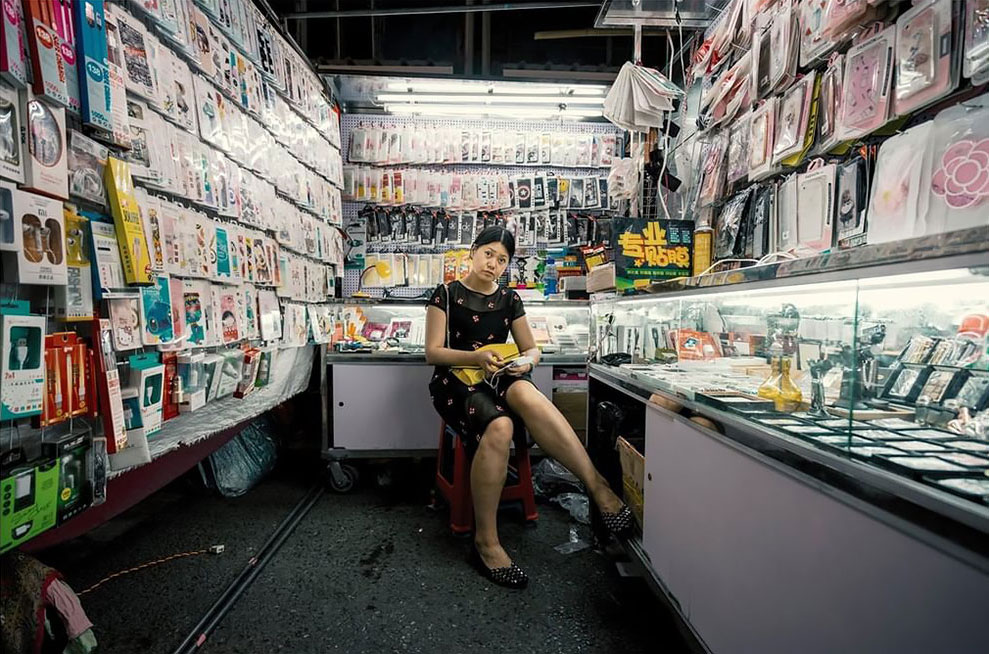 Back in 2016, in a time when, if we had been told what would happen in 2020, we probably wouldn’t have believed it. The Milanese photographer and art director Alessandro Zanoni lived in Wuhan, a Chinese city that absolutely everyone knows since a few months. From his apartment, the artist observed each evening the market which formed the pattern of the city’s nightlife, its stalls full of goods and its sellers, sometimes alone on their stand, late in the night. 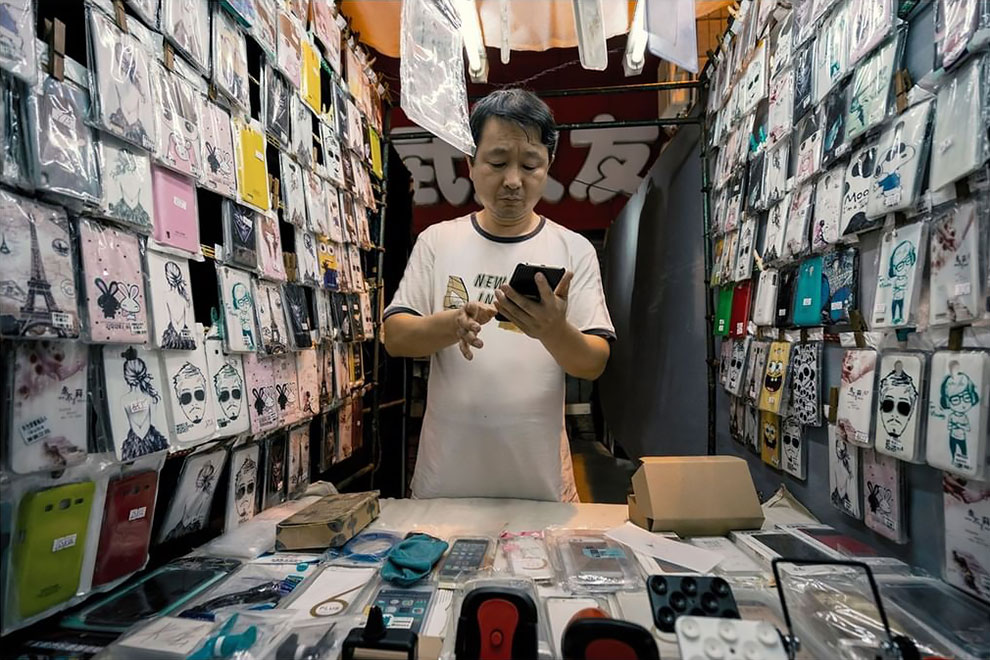 “Here I am collecting a series of ‘stolen shots’ that I used to take in a bazaar that was assembled and disassembled every night in the area around my apartment, in Wuhan. Narrow spaces, four slats, as many plastic sheets and flights, the shop was ready to receive customers until late at night,” he wrote. 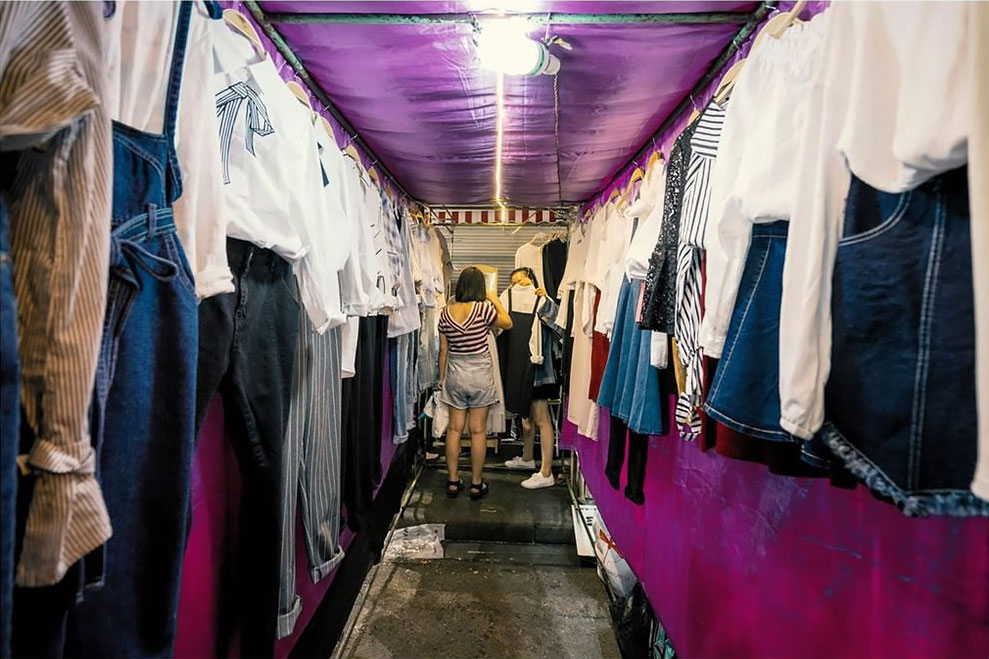 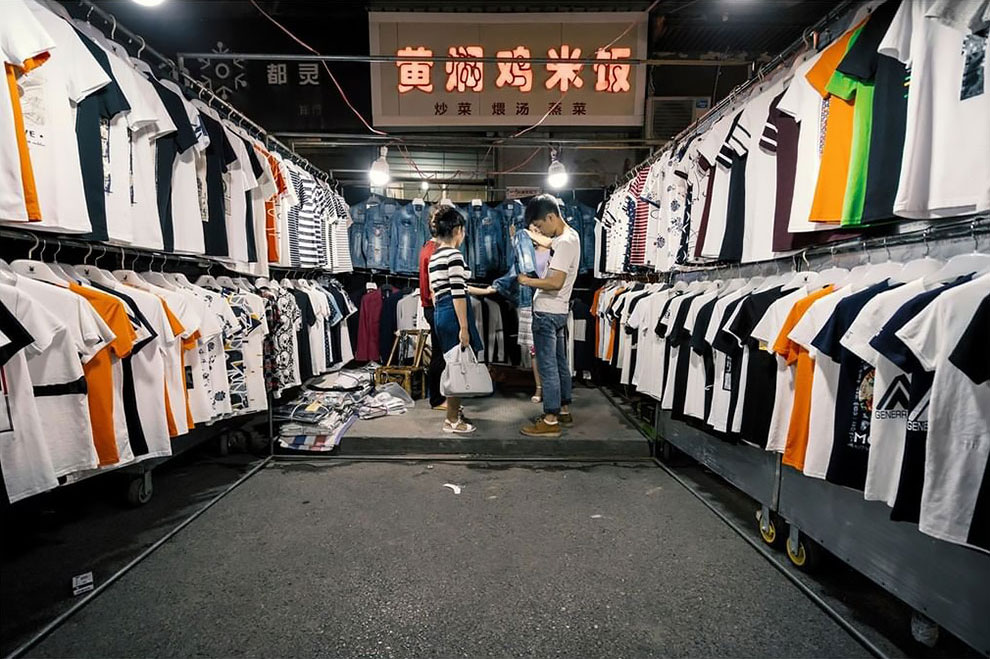 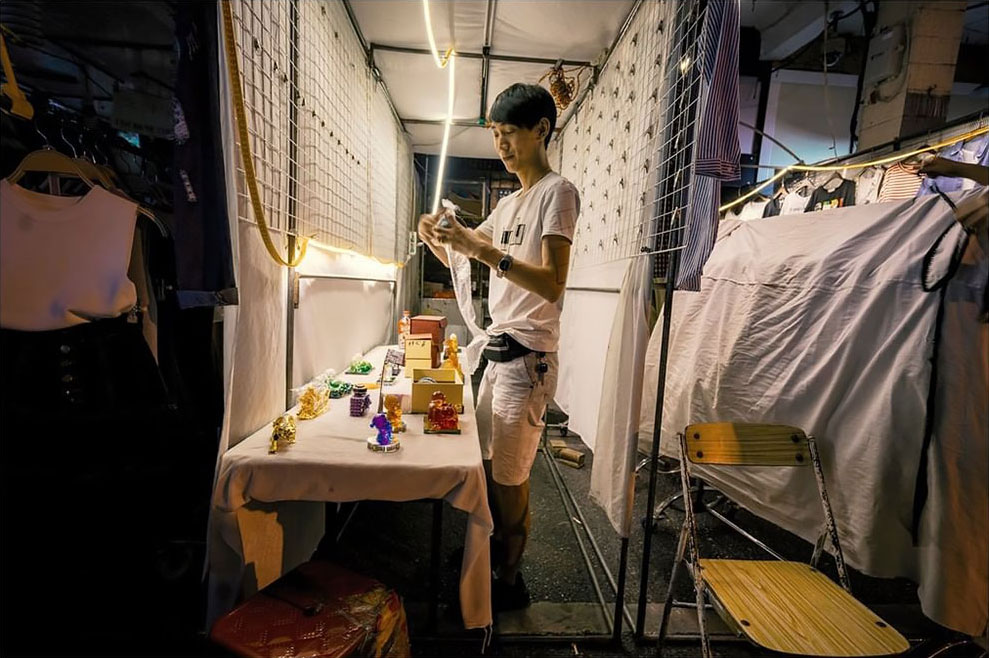 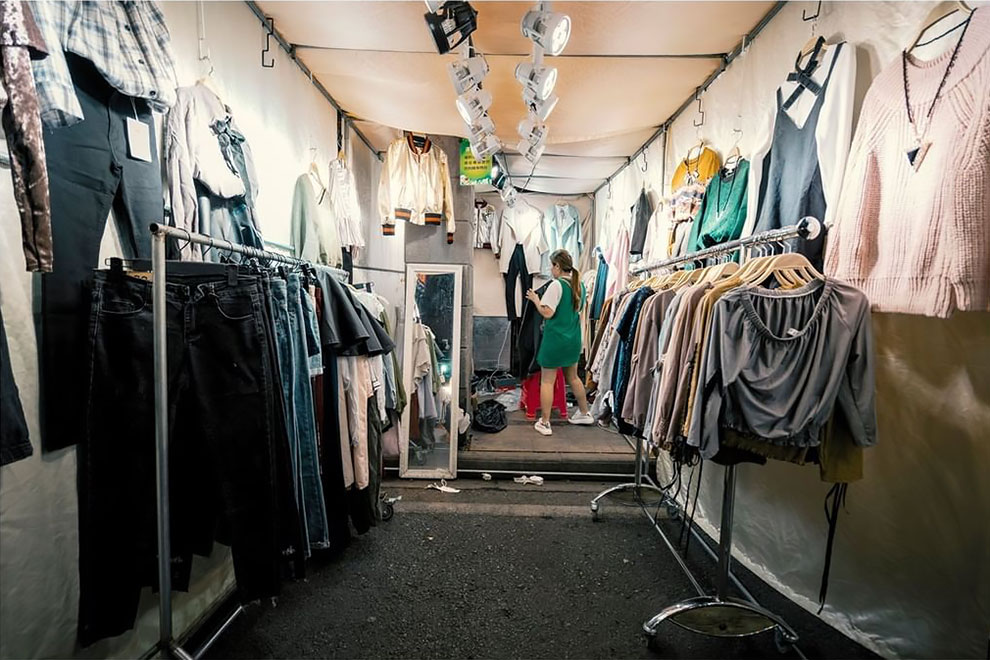 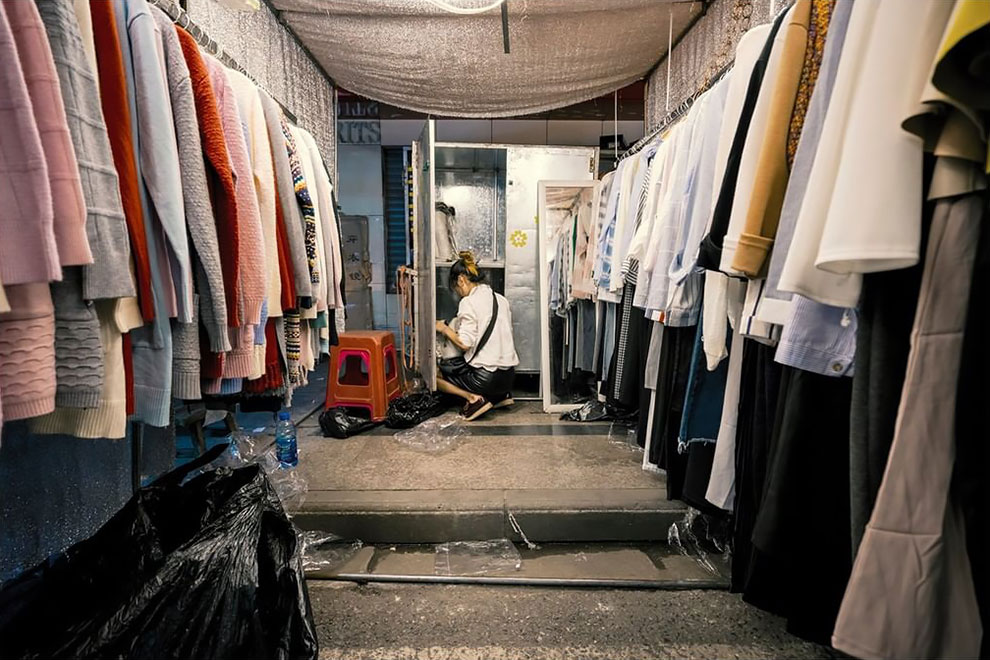 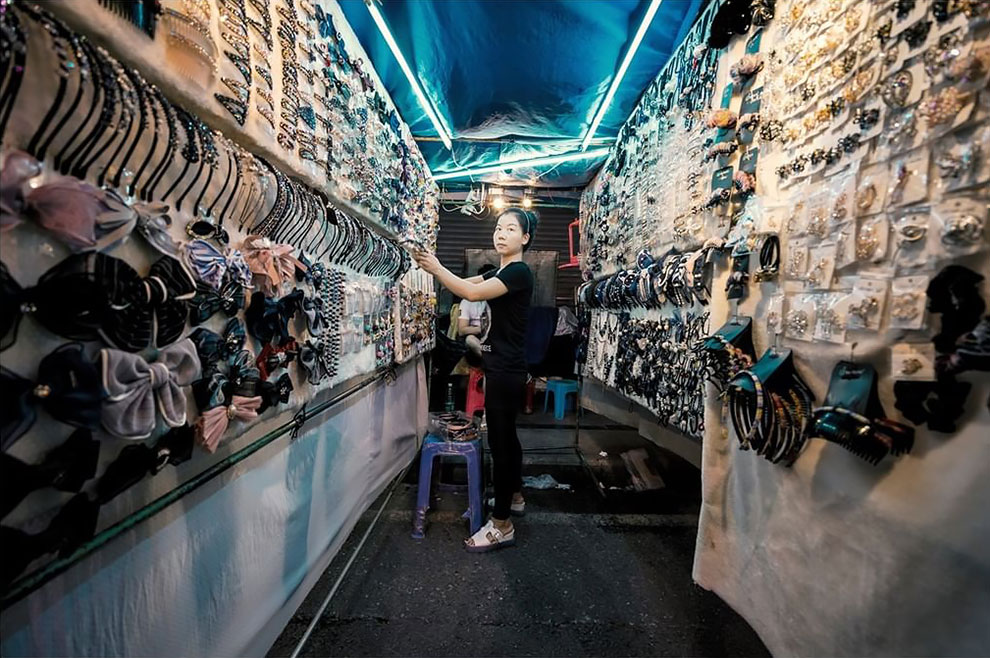 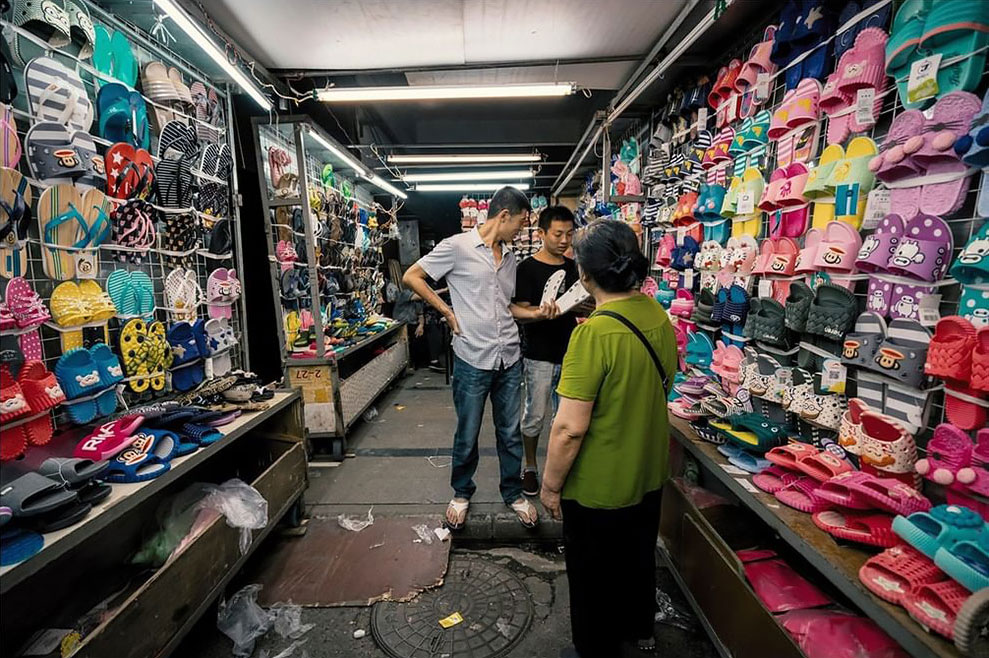 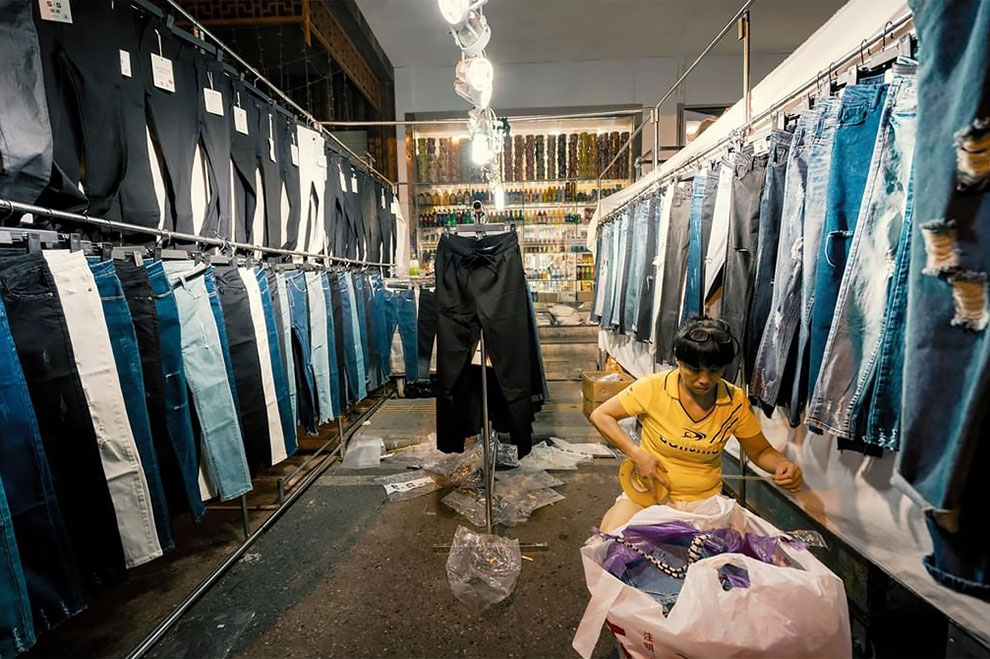 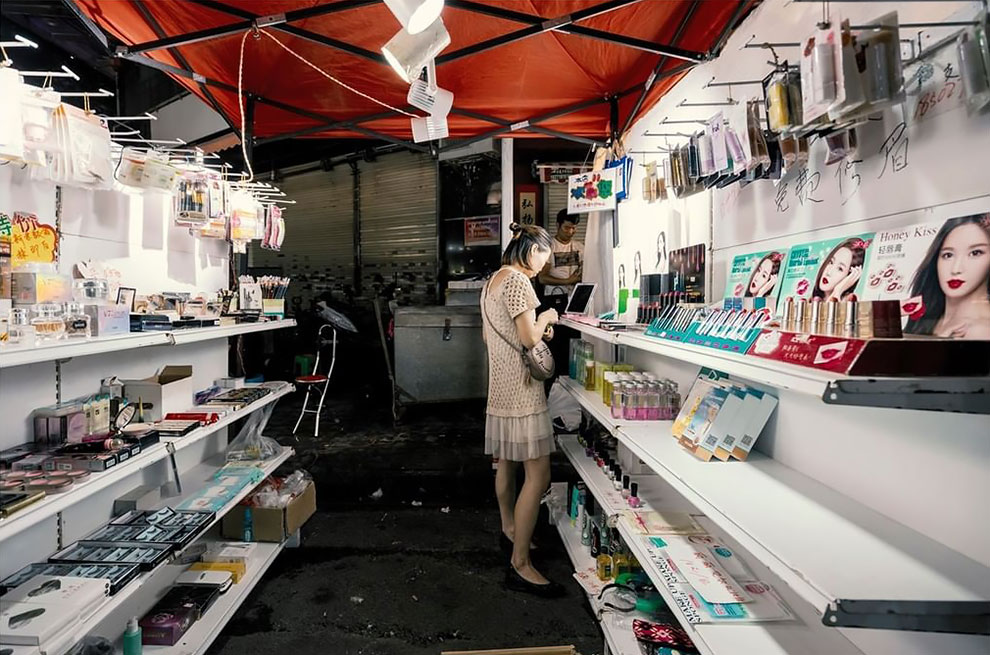 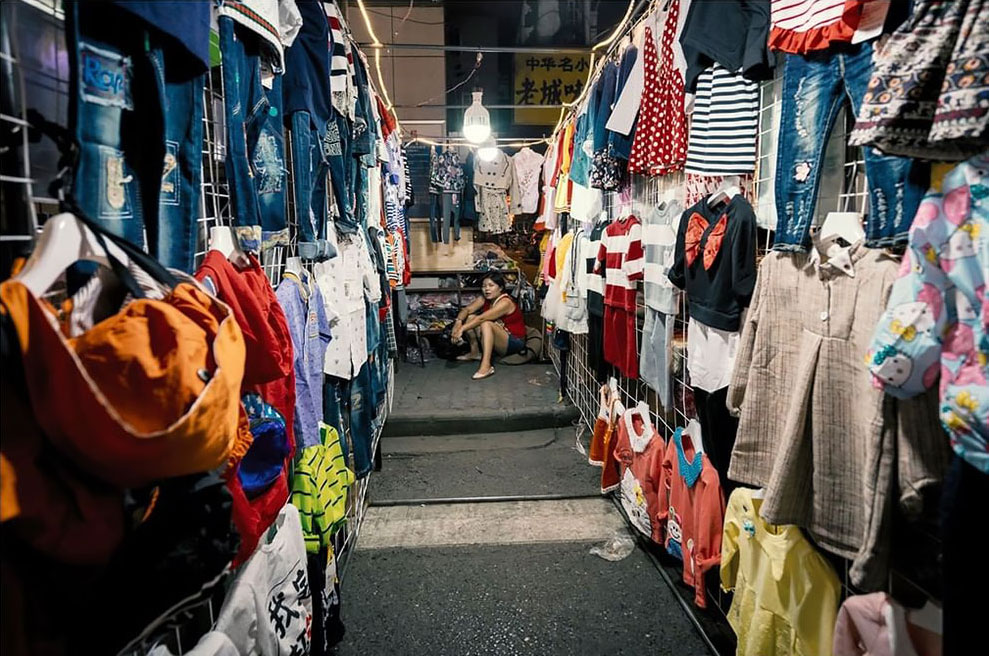 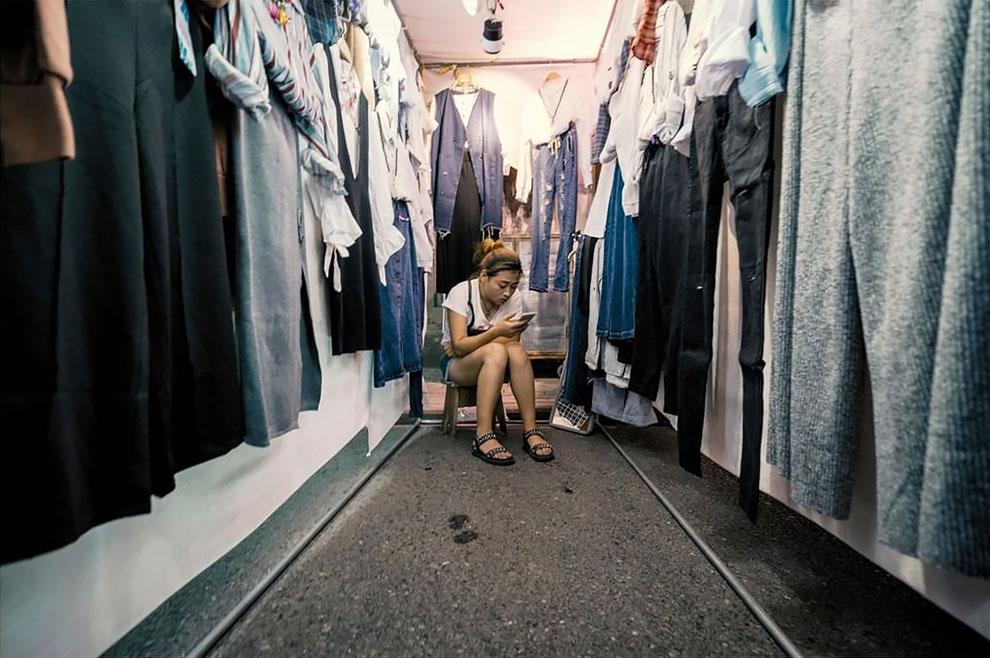 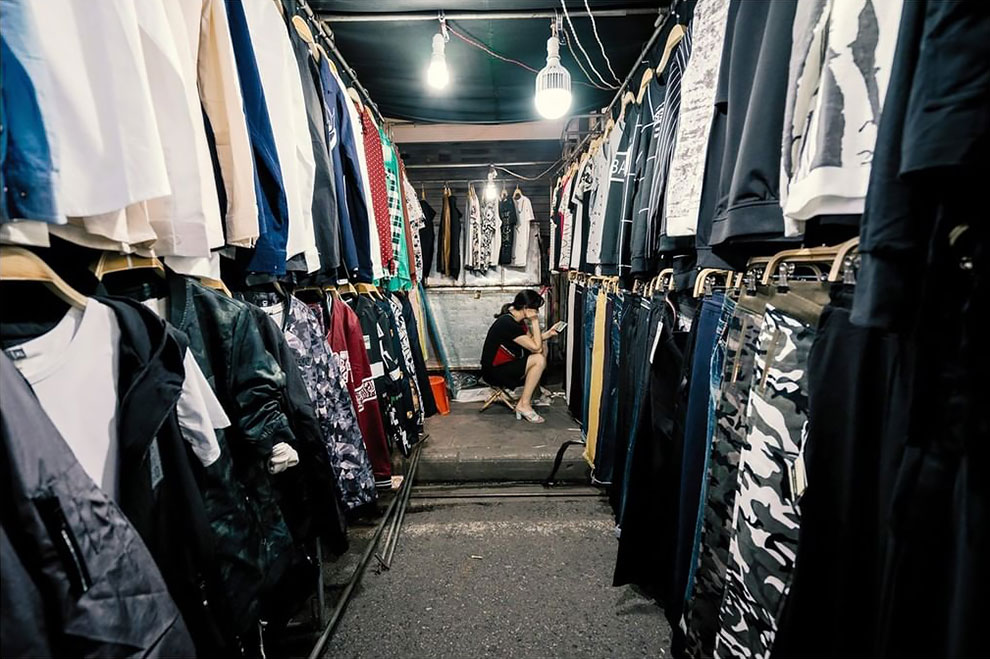 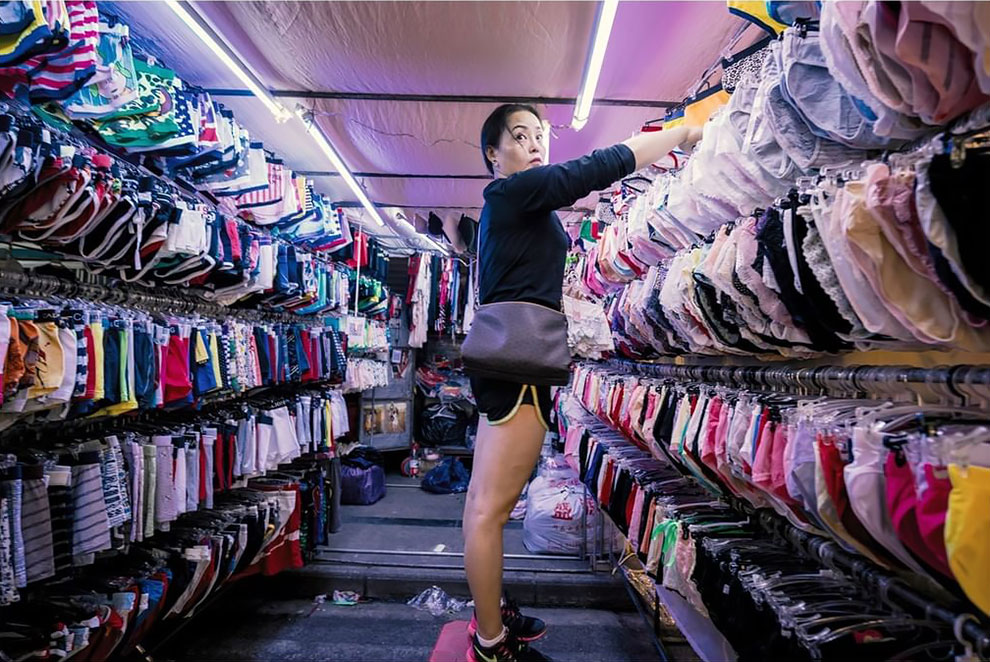 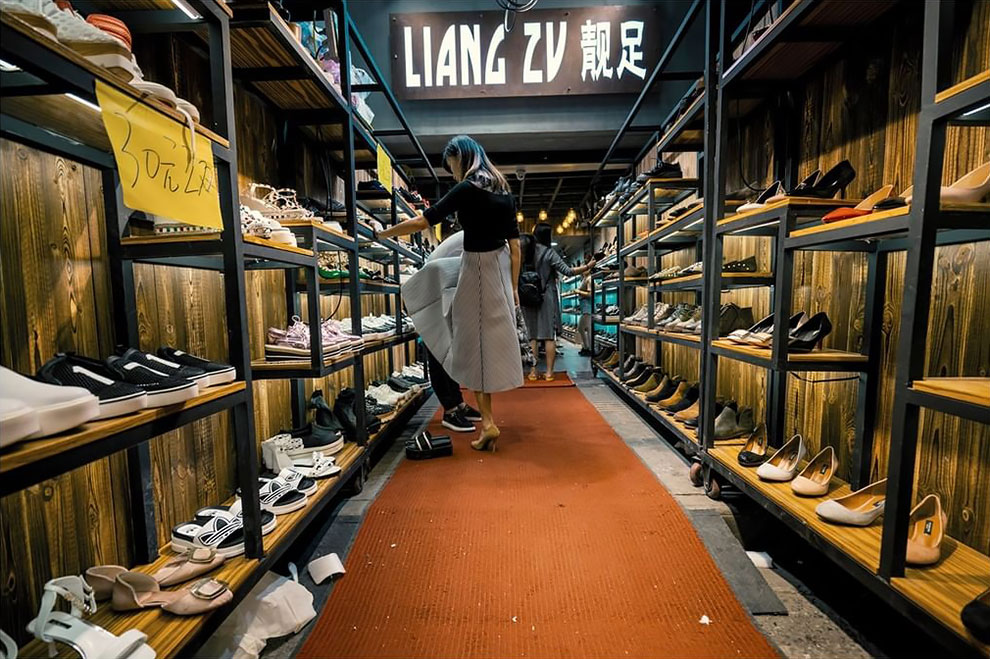 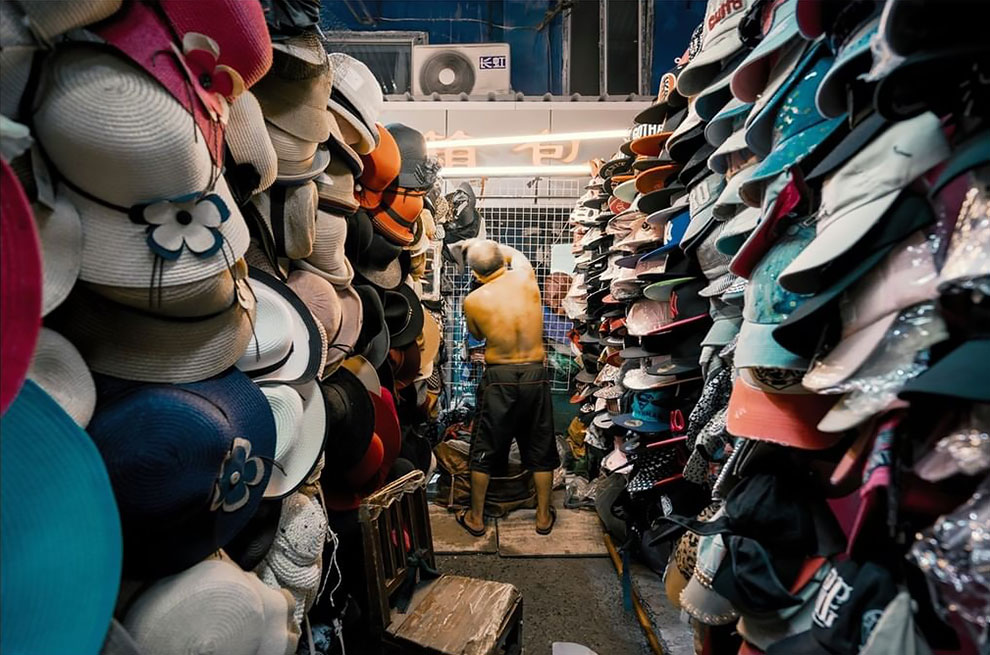 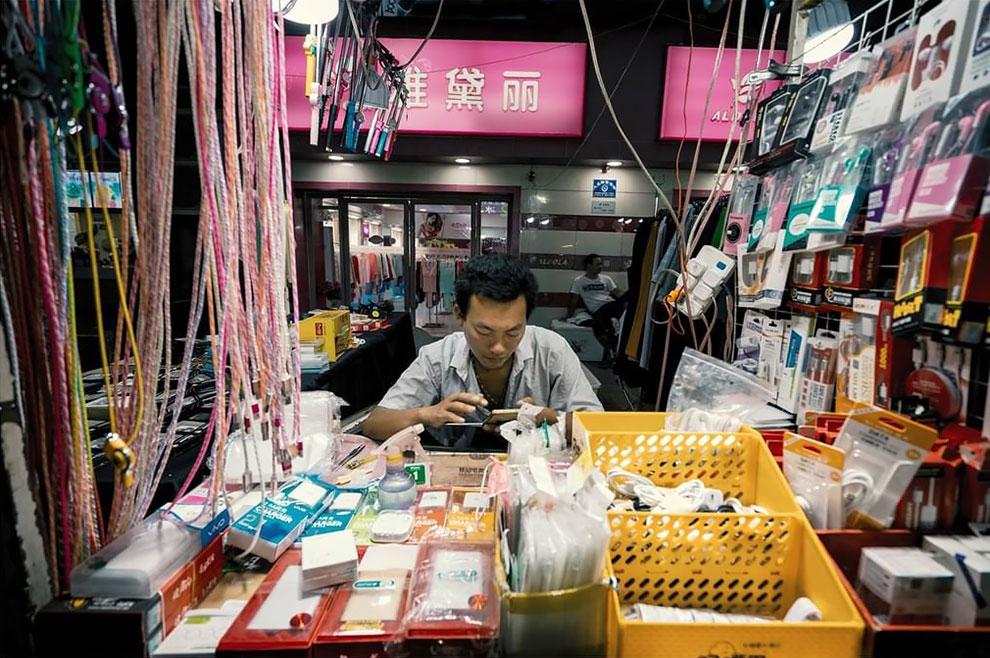 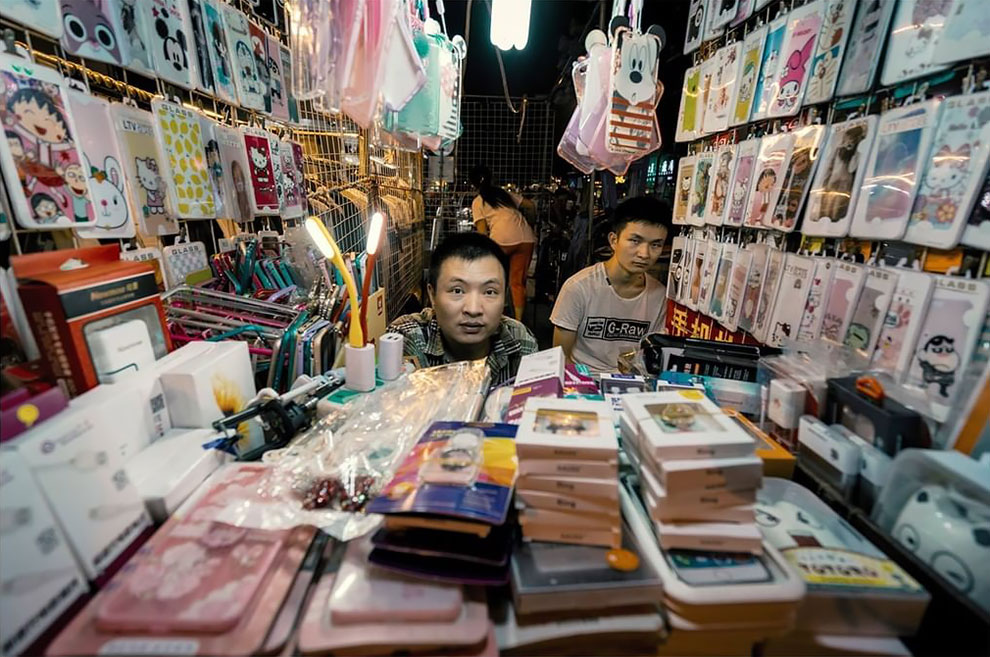 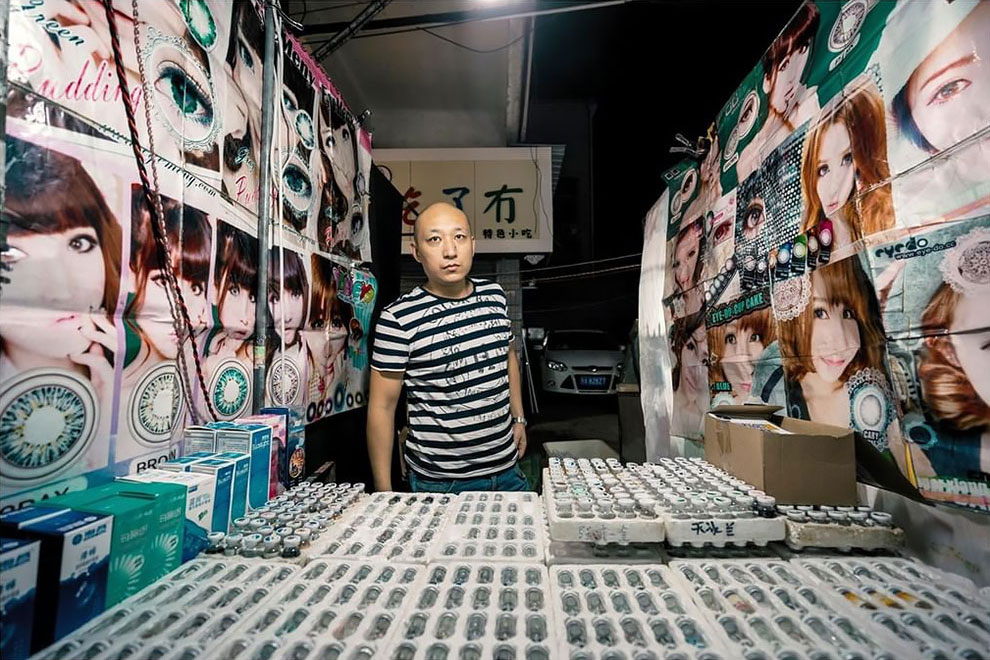 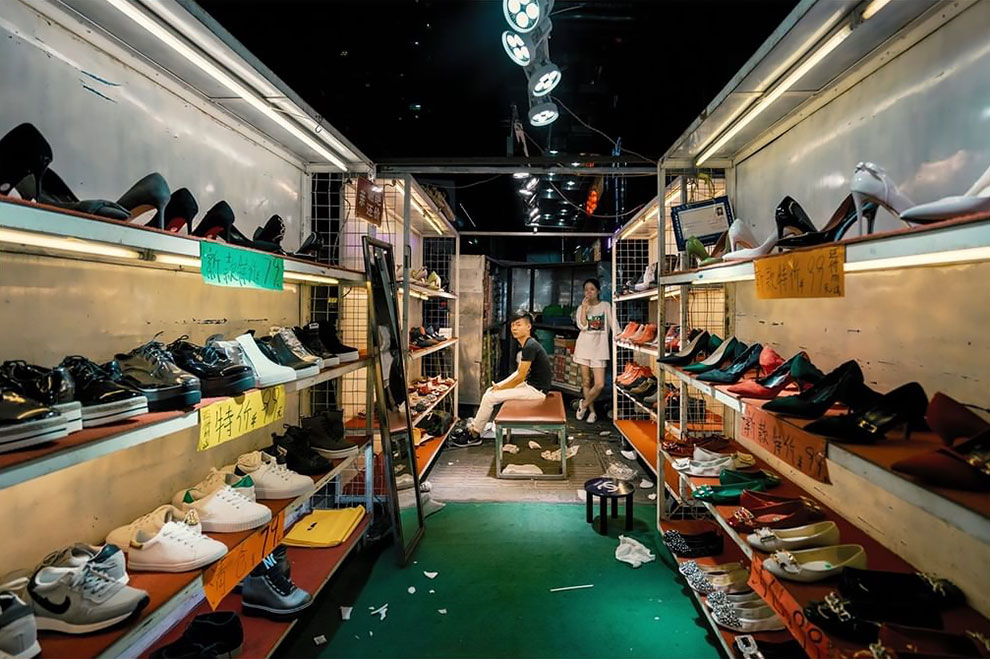 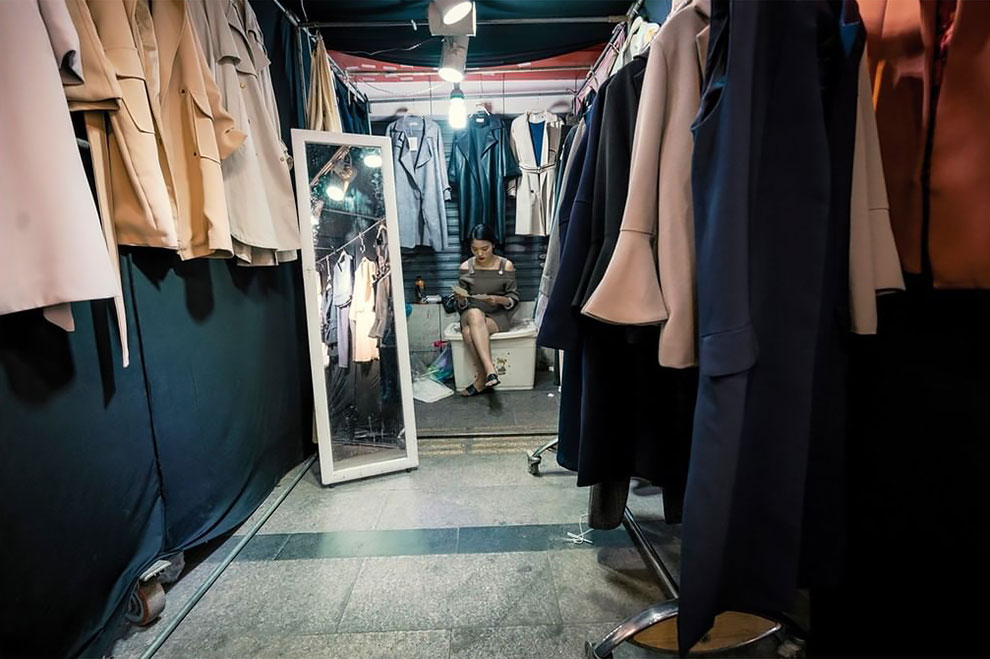 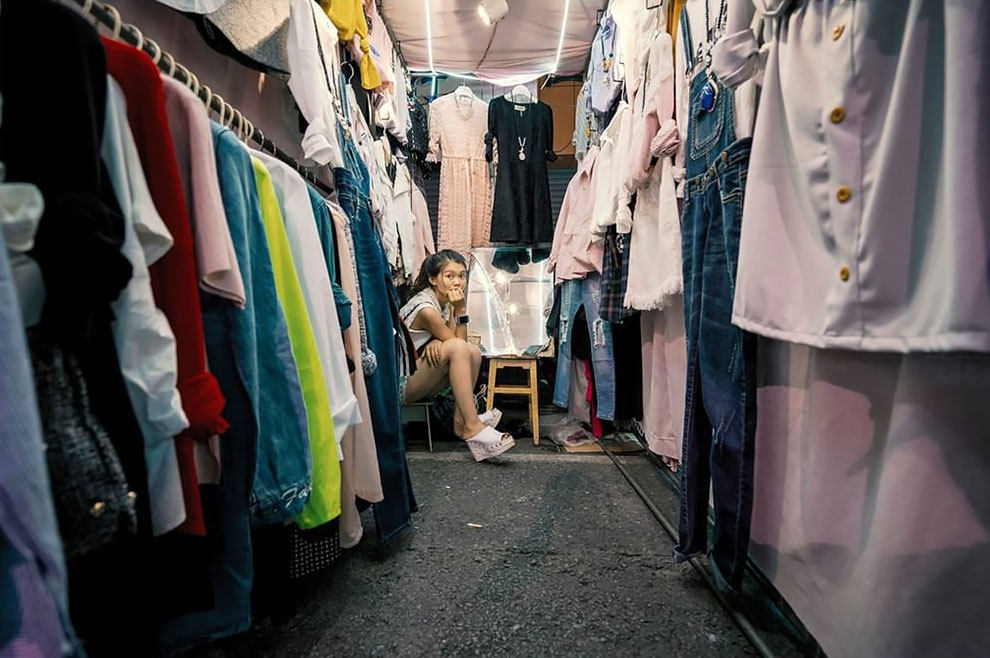 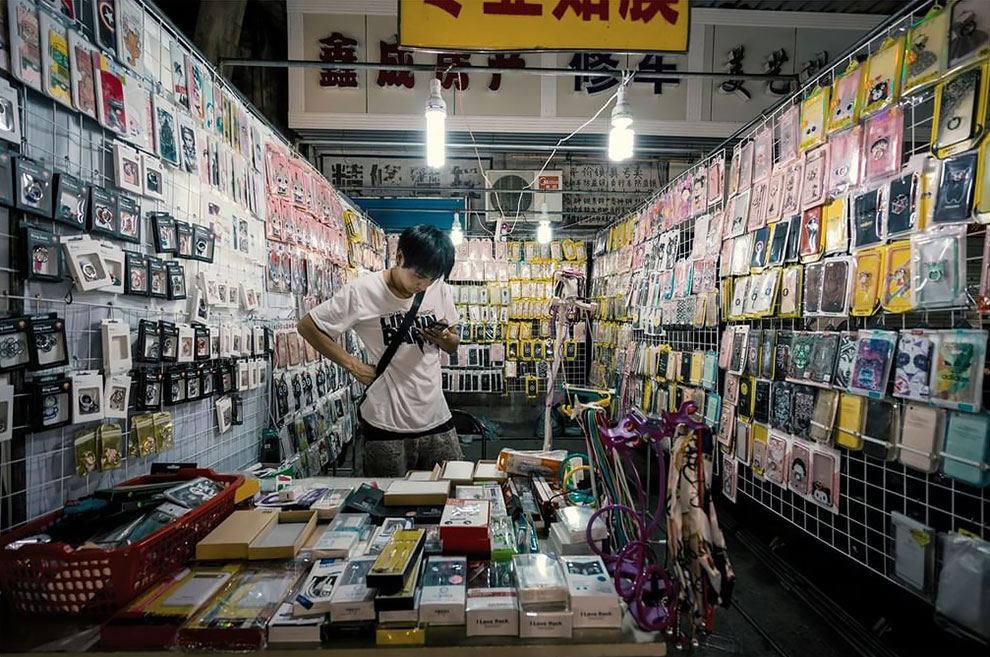 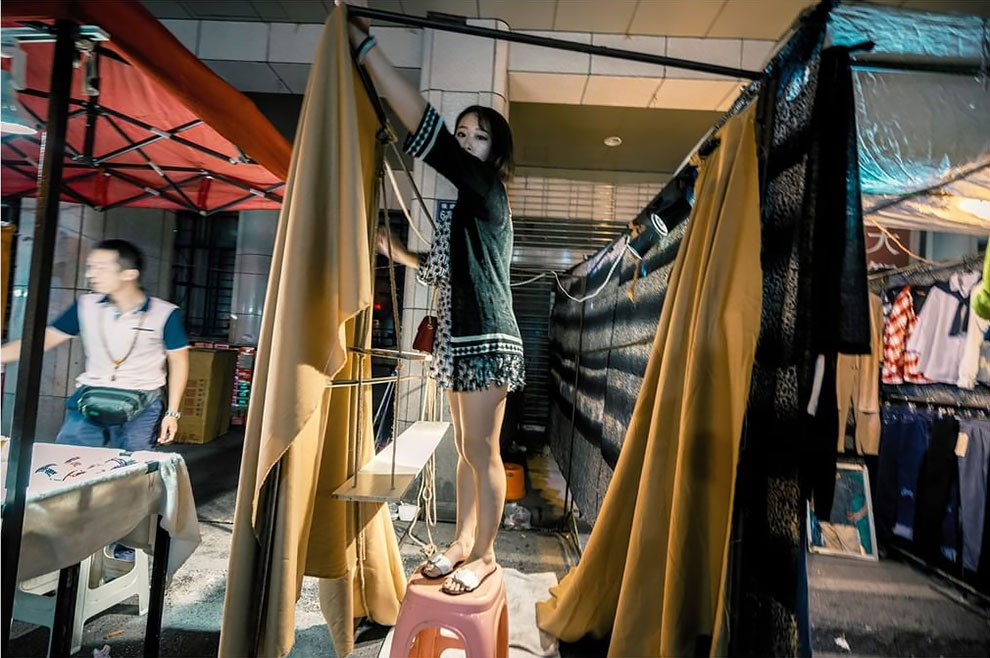 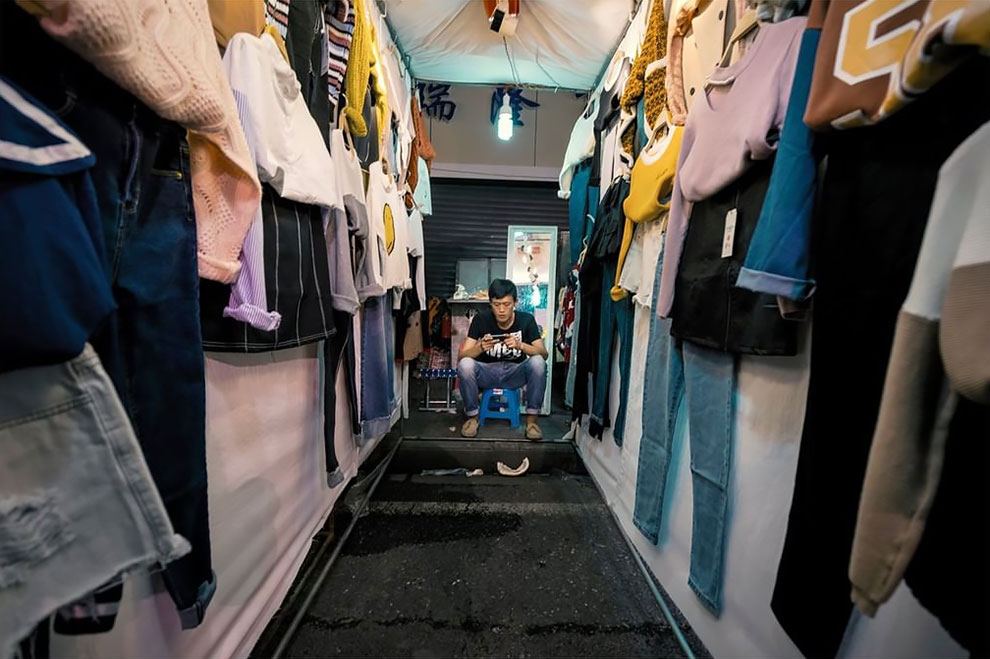 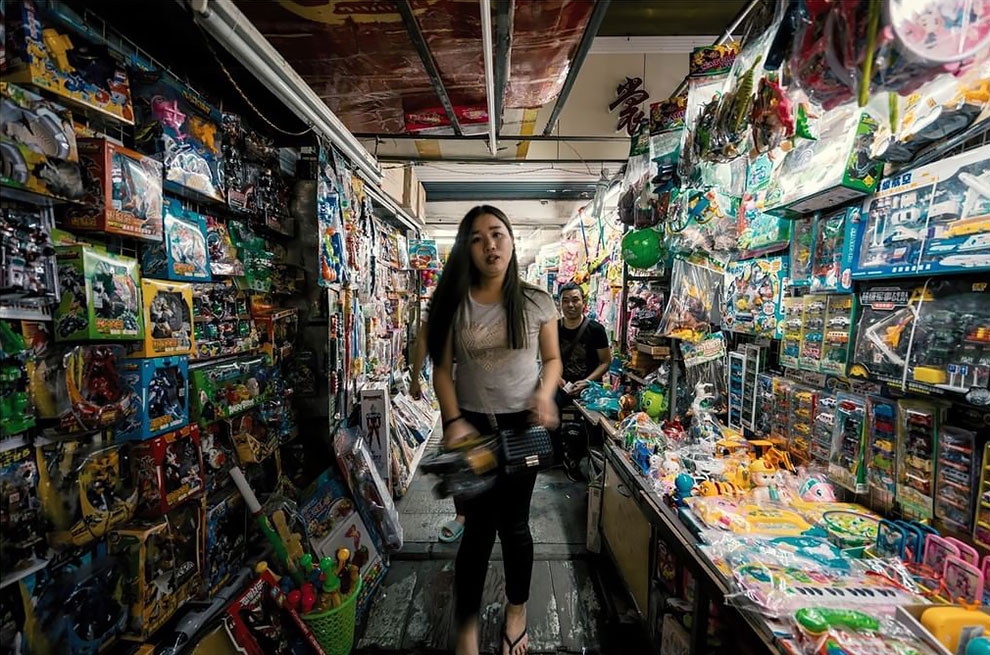 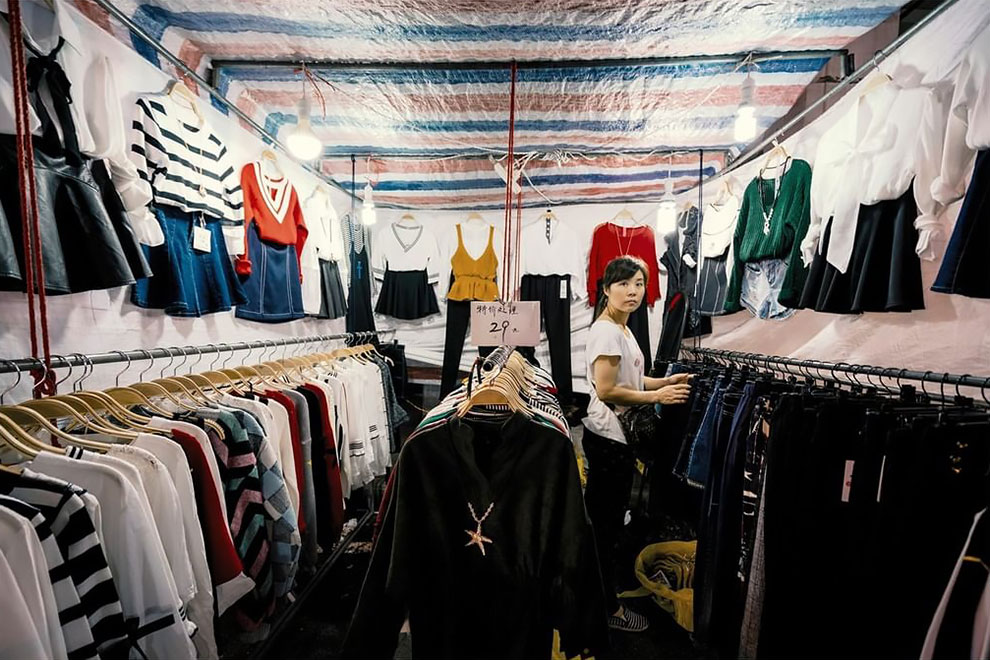 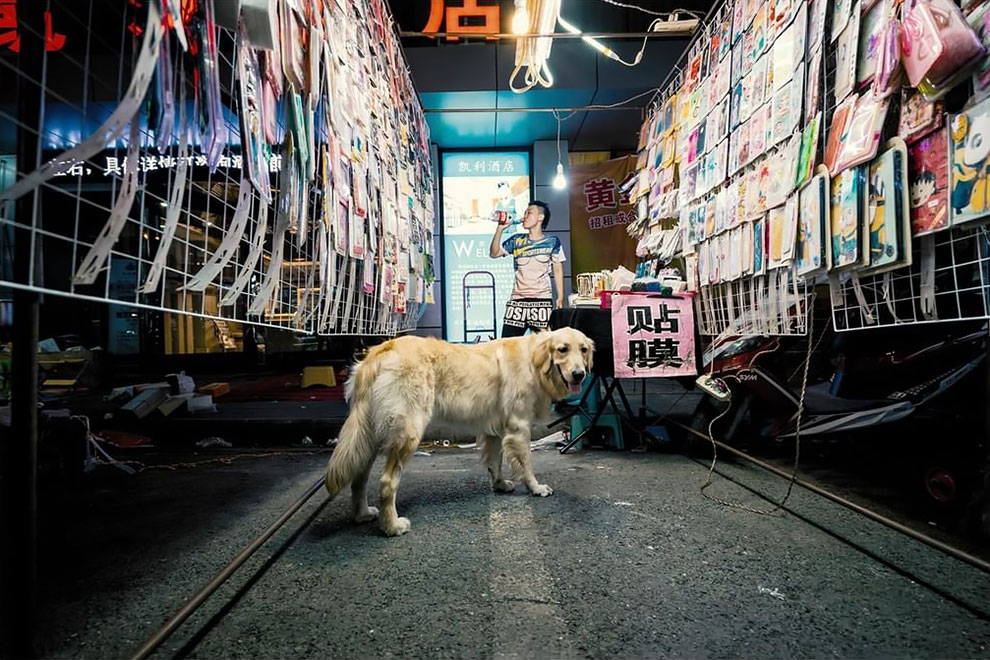