Here are the 2020’s winners of SkyPixel’s Aerial Storytelling Contest. SkyPixel was founded in 2014 and currently, there are six million members in their community. This year is the 6th Anniversary of the Aerial Photo & Video Contest. There are more than 26,000 submissions received from 136 countries for categories including Travel, Sports, Nature, Architecture, and Portrait. This year’s annual award was won by Karim Iliya for his photograph “Humpback Breach”, Congratulations to all the winners.

If you are interested in Drone photography, join the SkyPixel community, you can find a lot of inspiration. Here in this article, we are posting only winning photos, visit their website to view video entries. 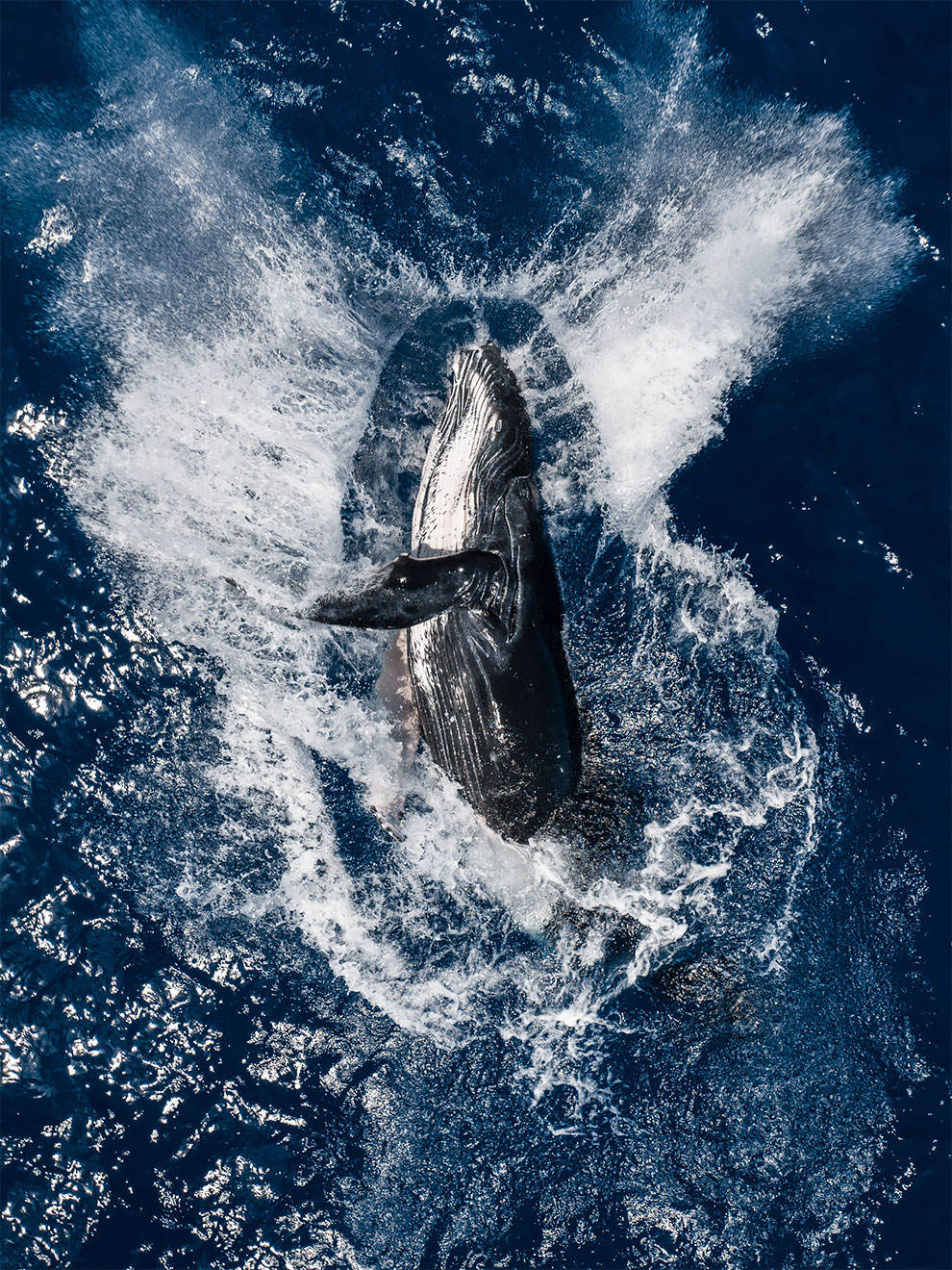 Humpback whales breach for a variety of reasons including communication, fighting, barnacle and parasite removal, waking up, playing and more. For humpback whales calves like this one, playing is an important way to build muscles and prepare for the long journey to Antarctica. 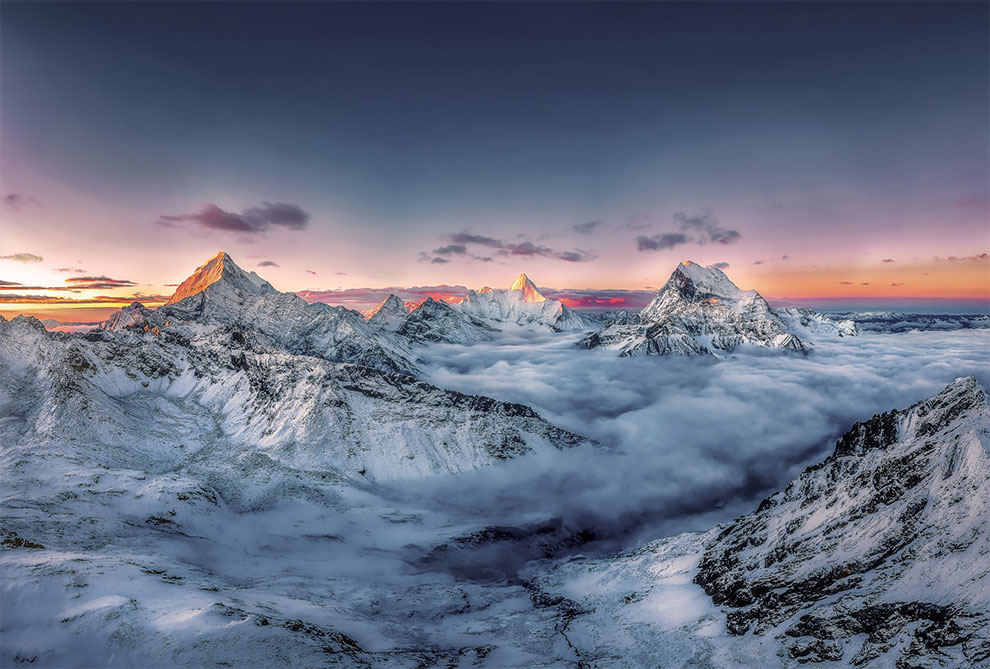 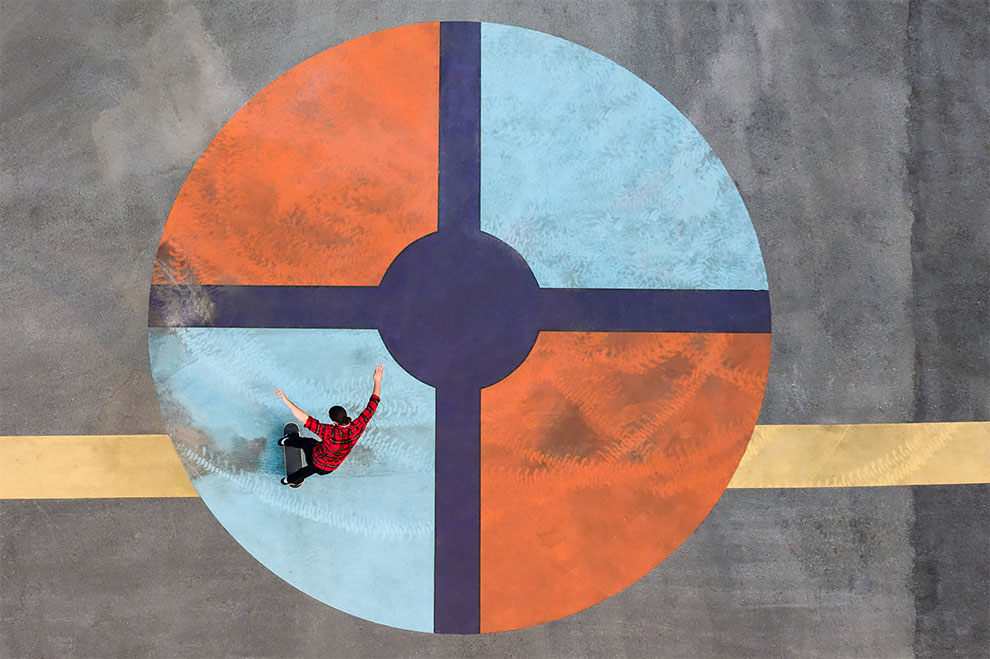 First Prize: Where the muddy river meets the ocean By Joao Galamba 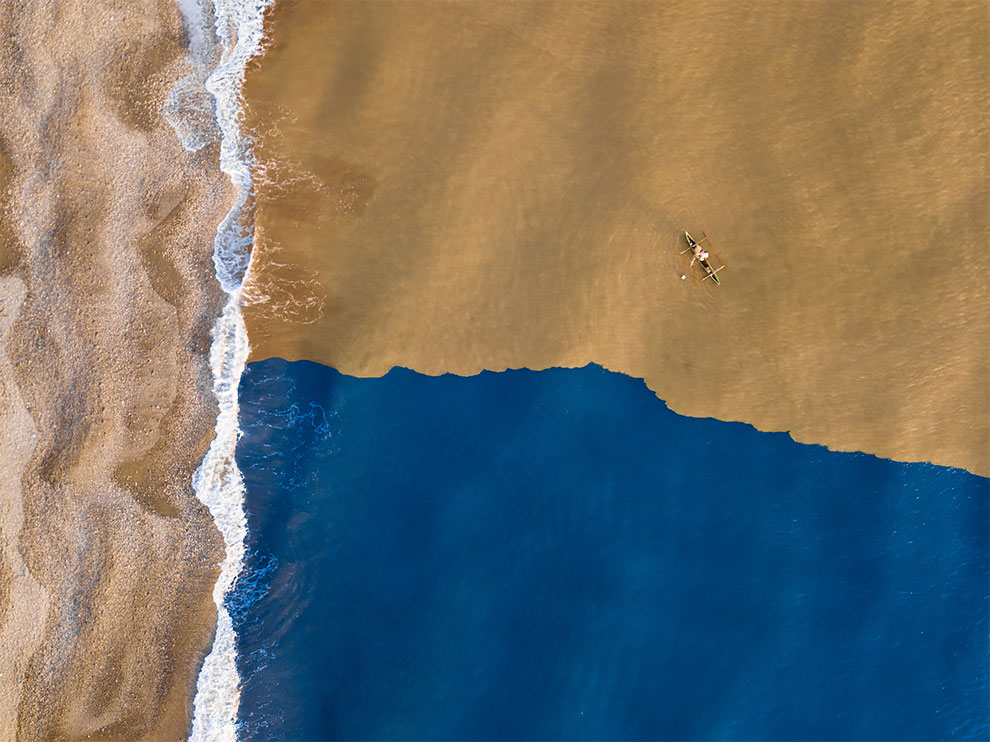 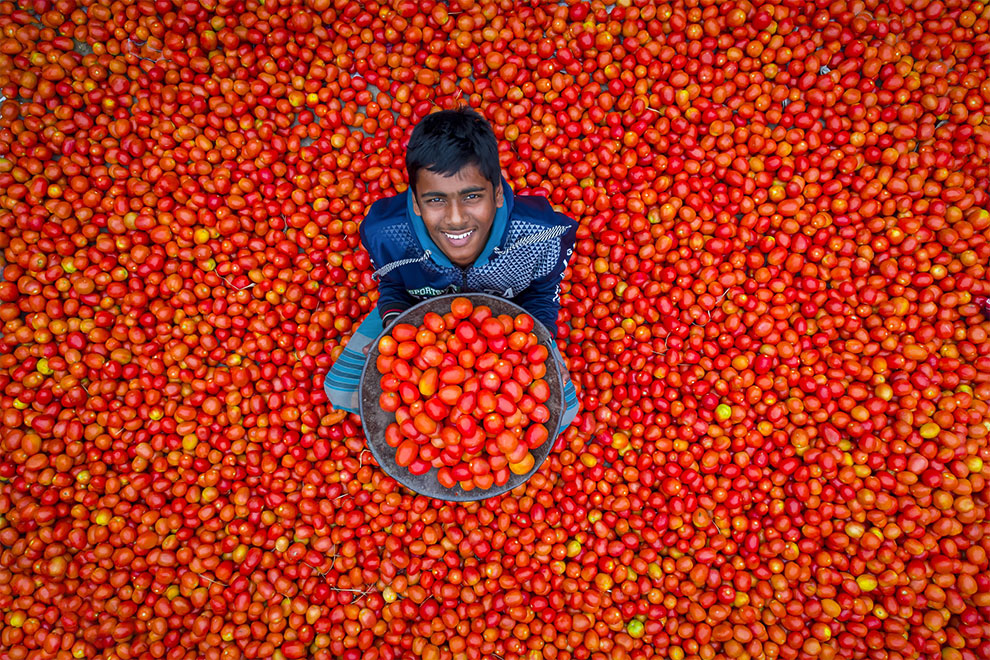 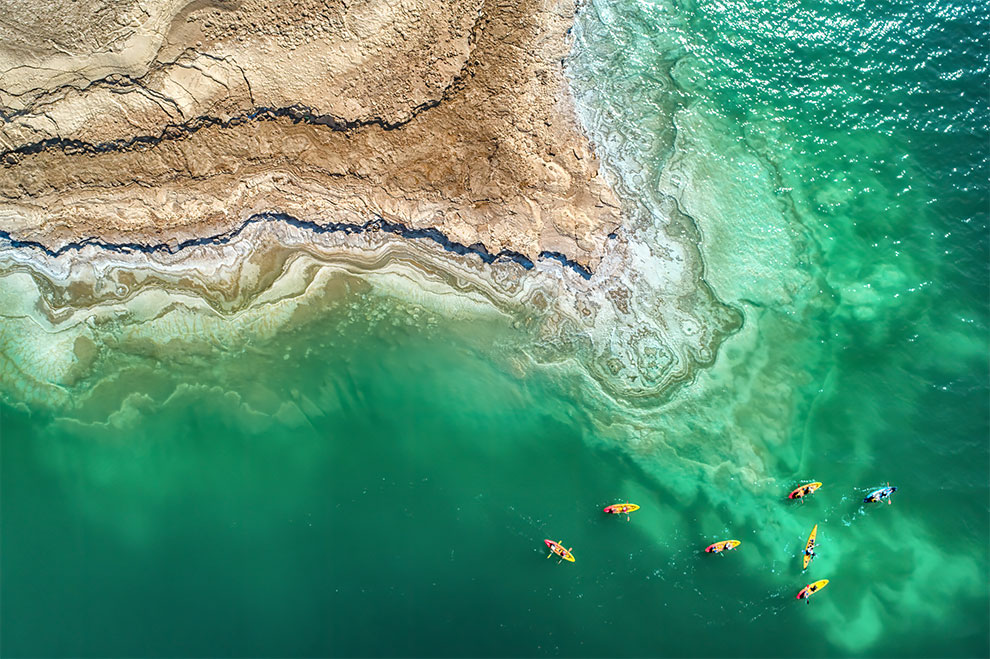 Second Prize: Live With The Environment By Amdad Hossain 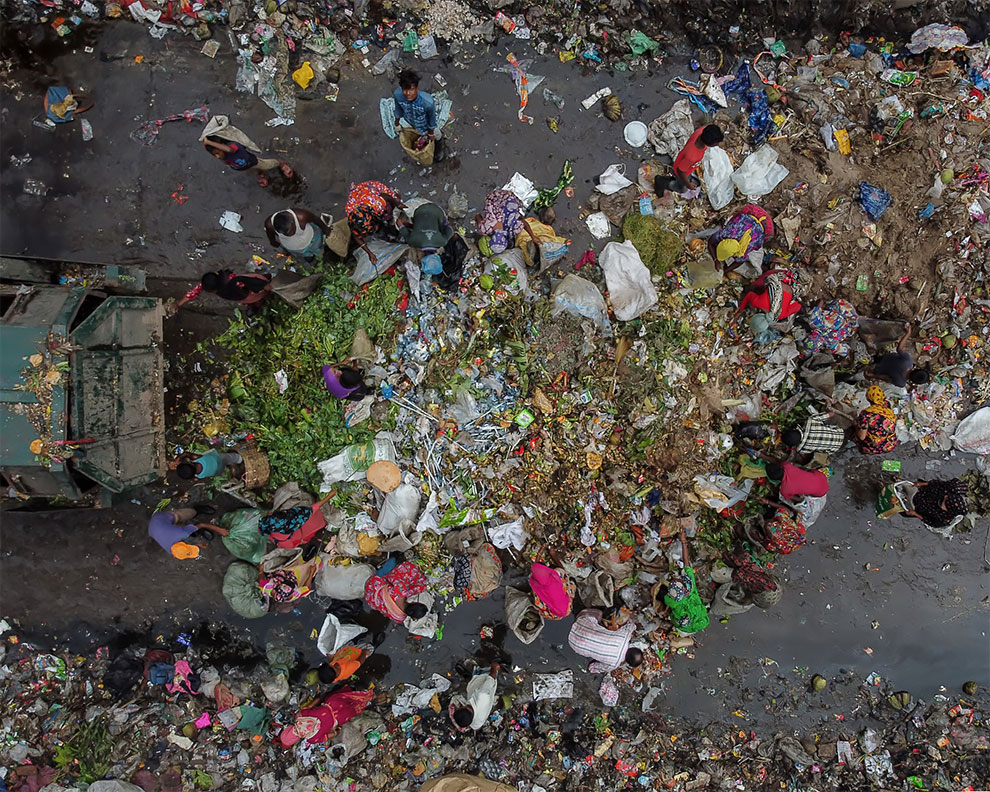 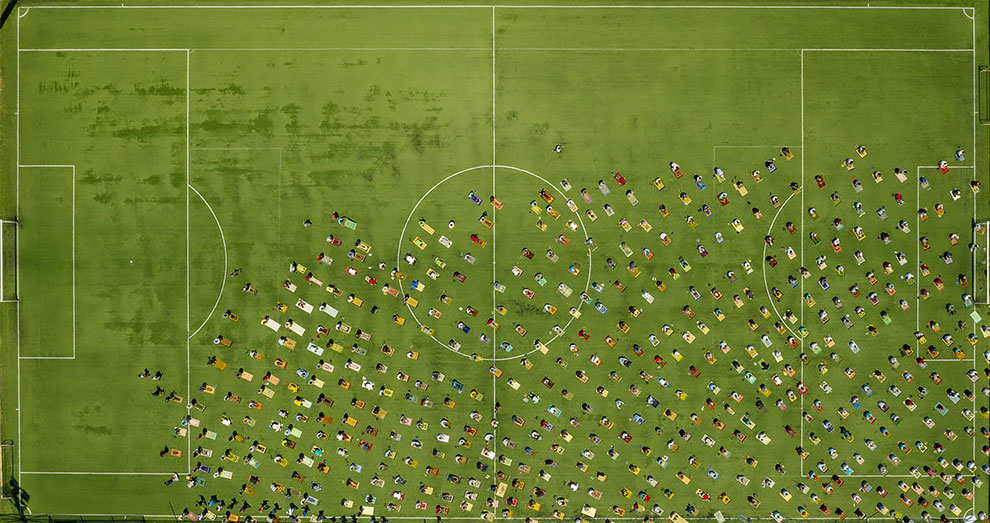 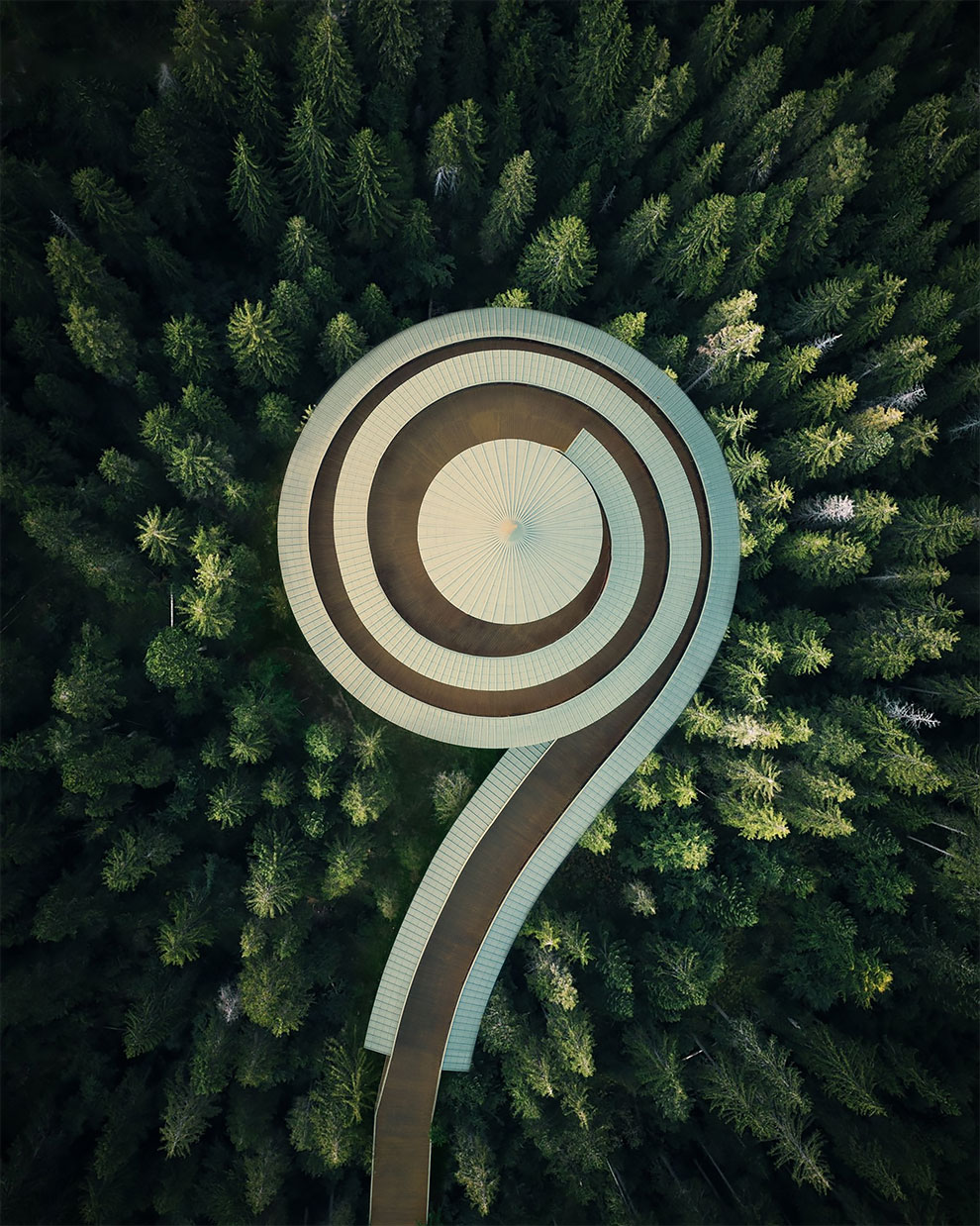 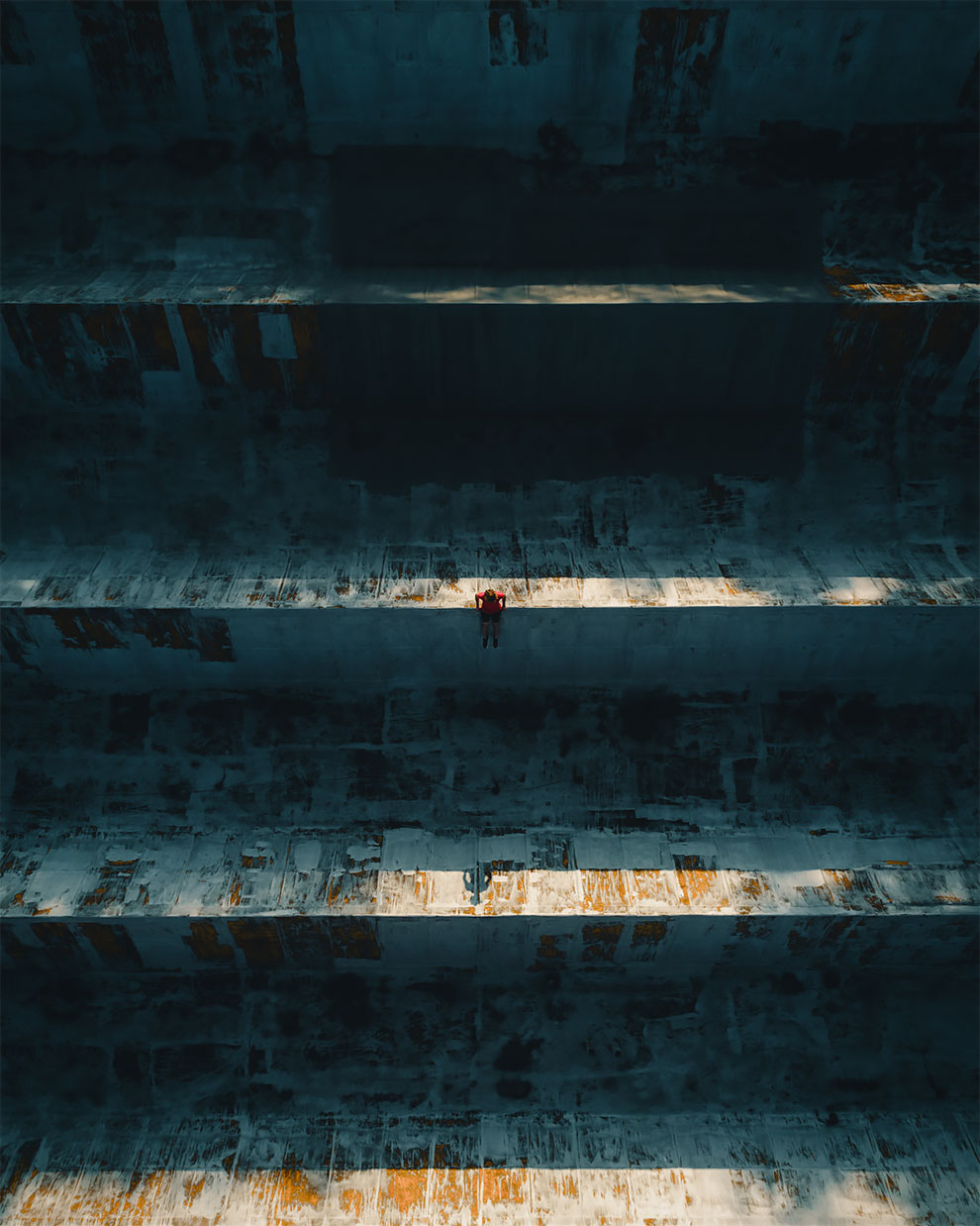 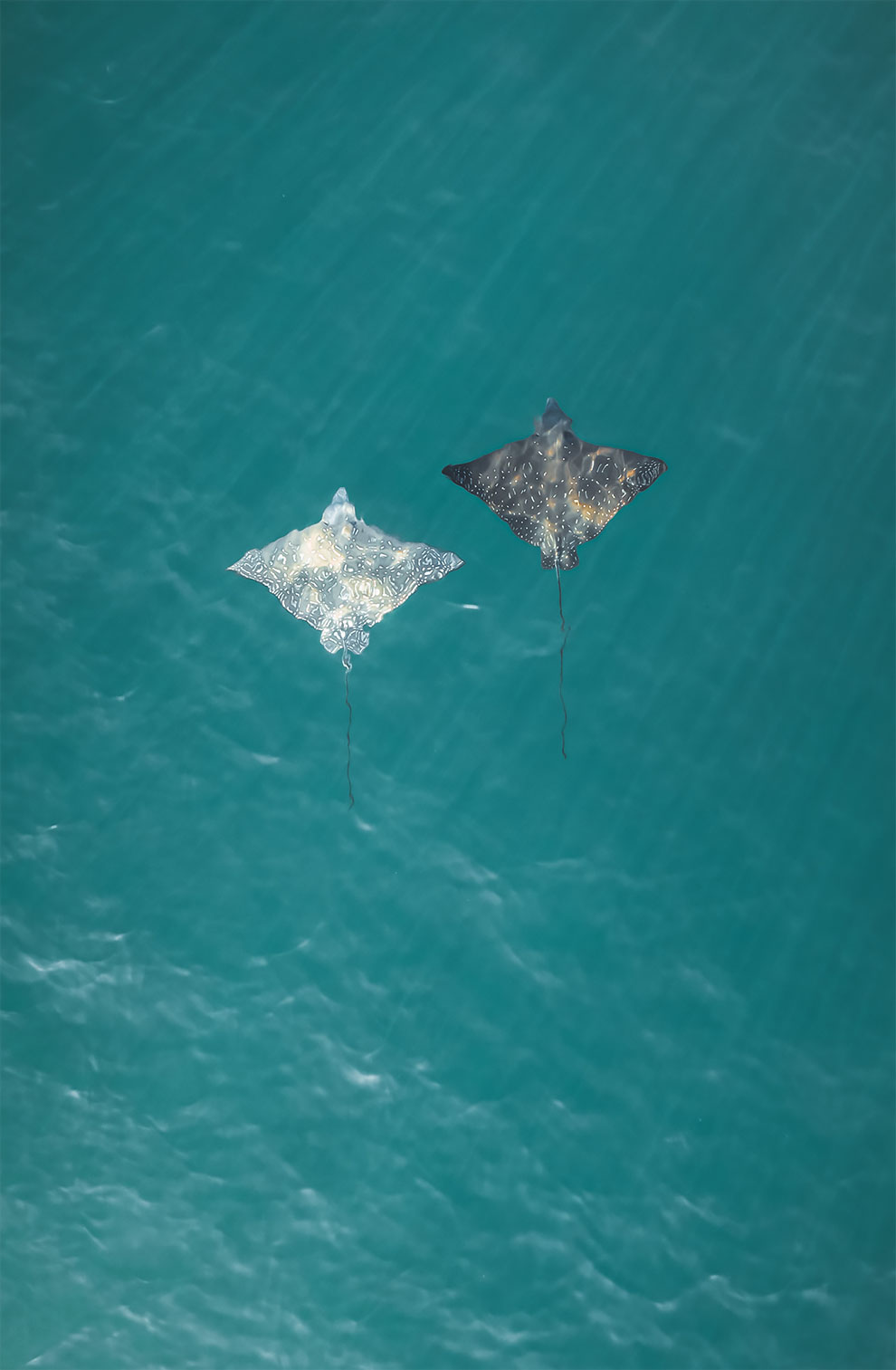 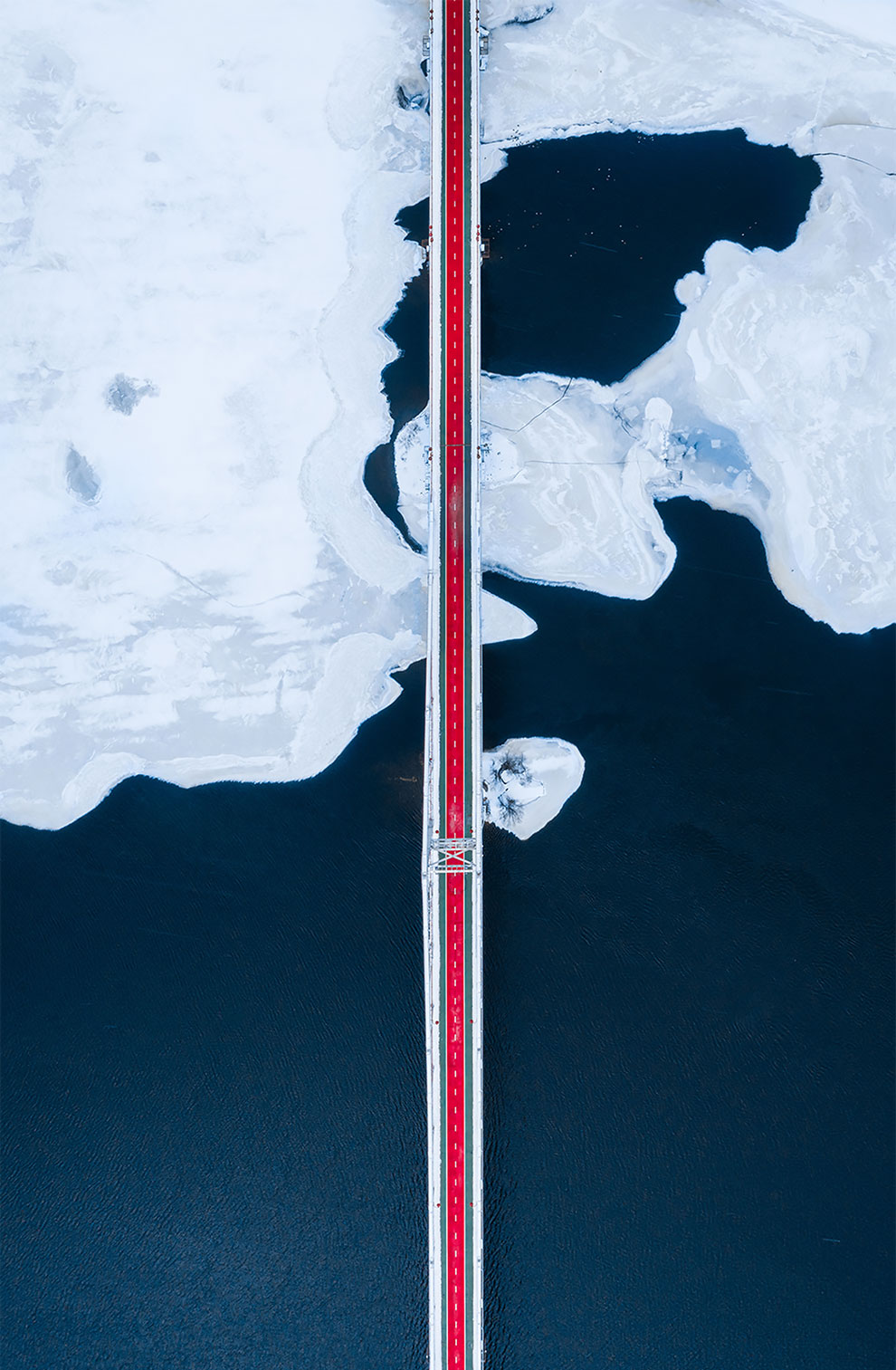 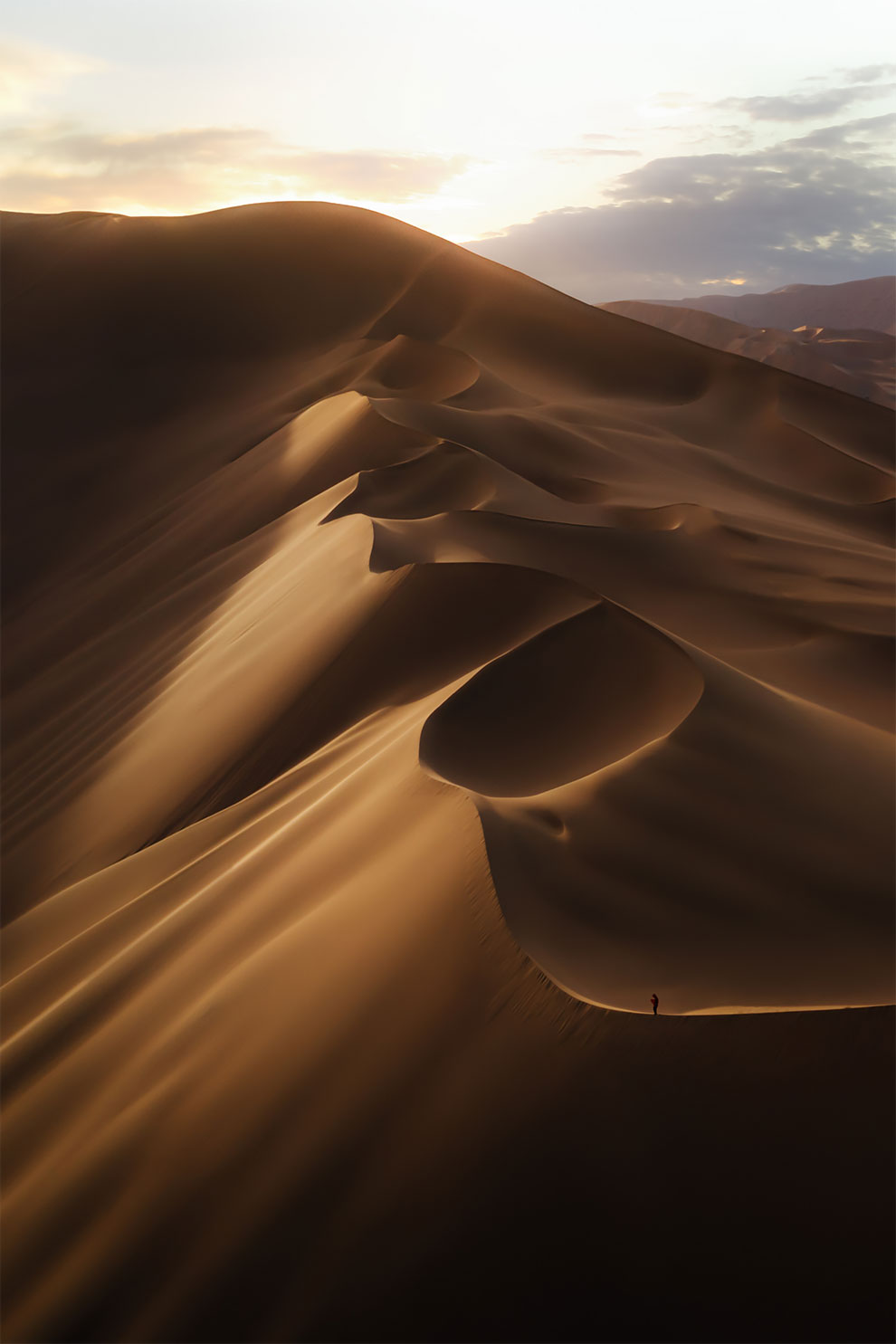 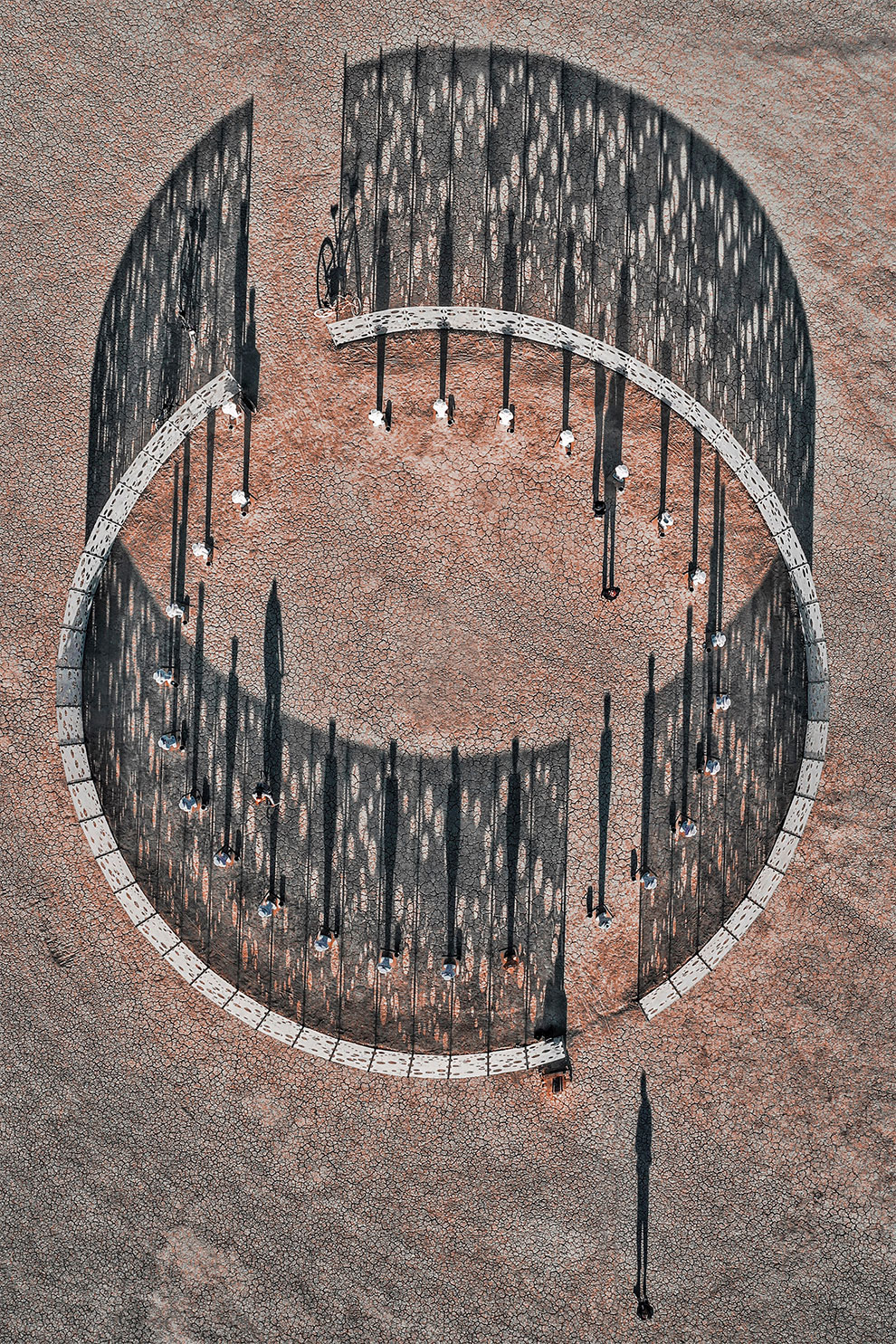 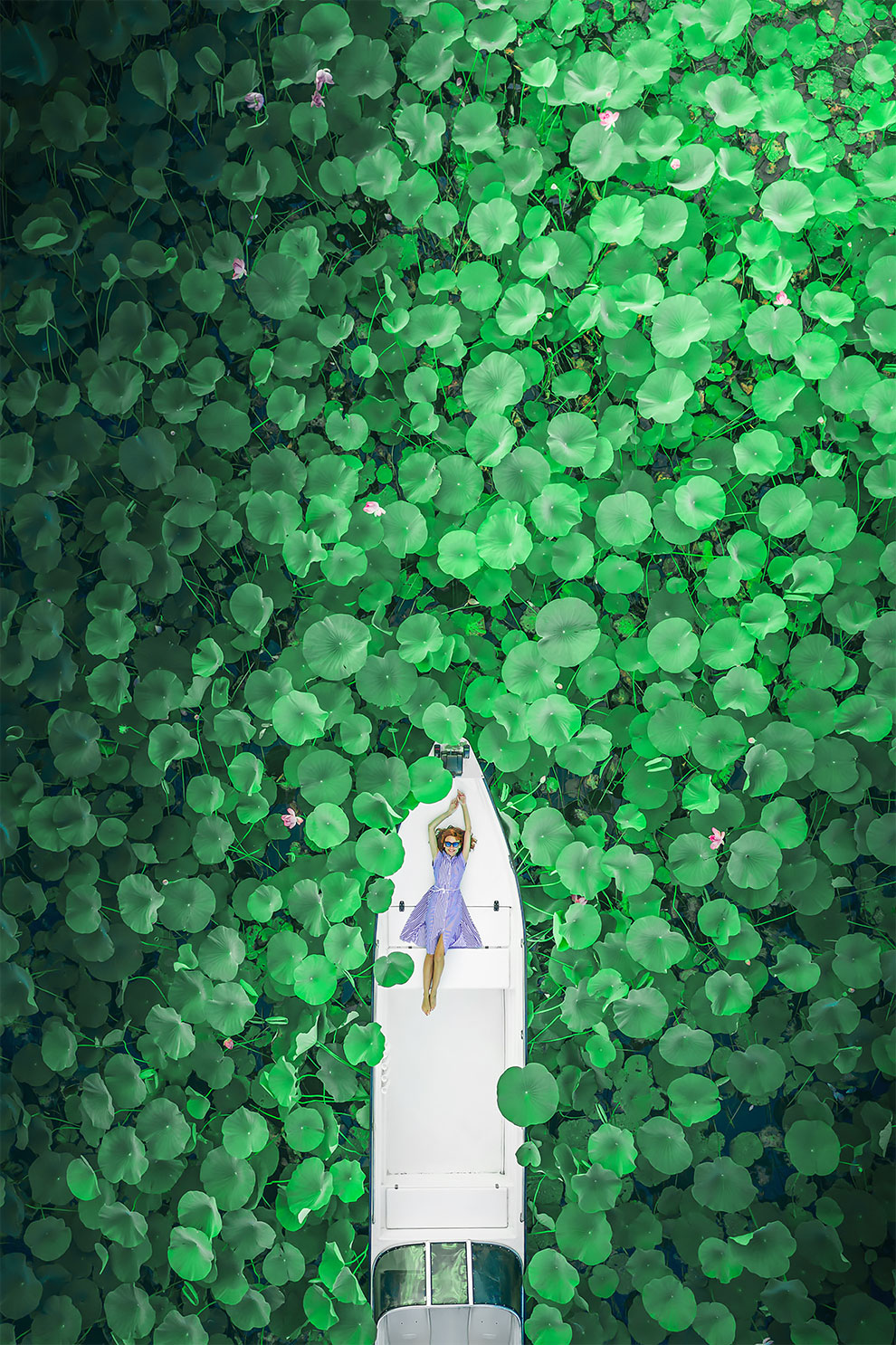 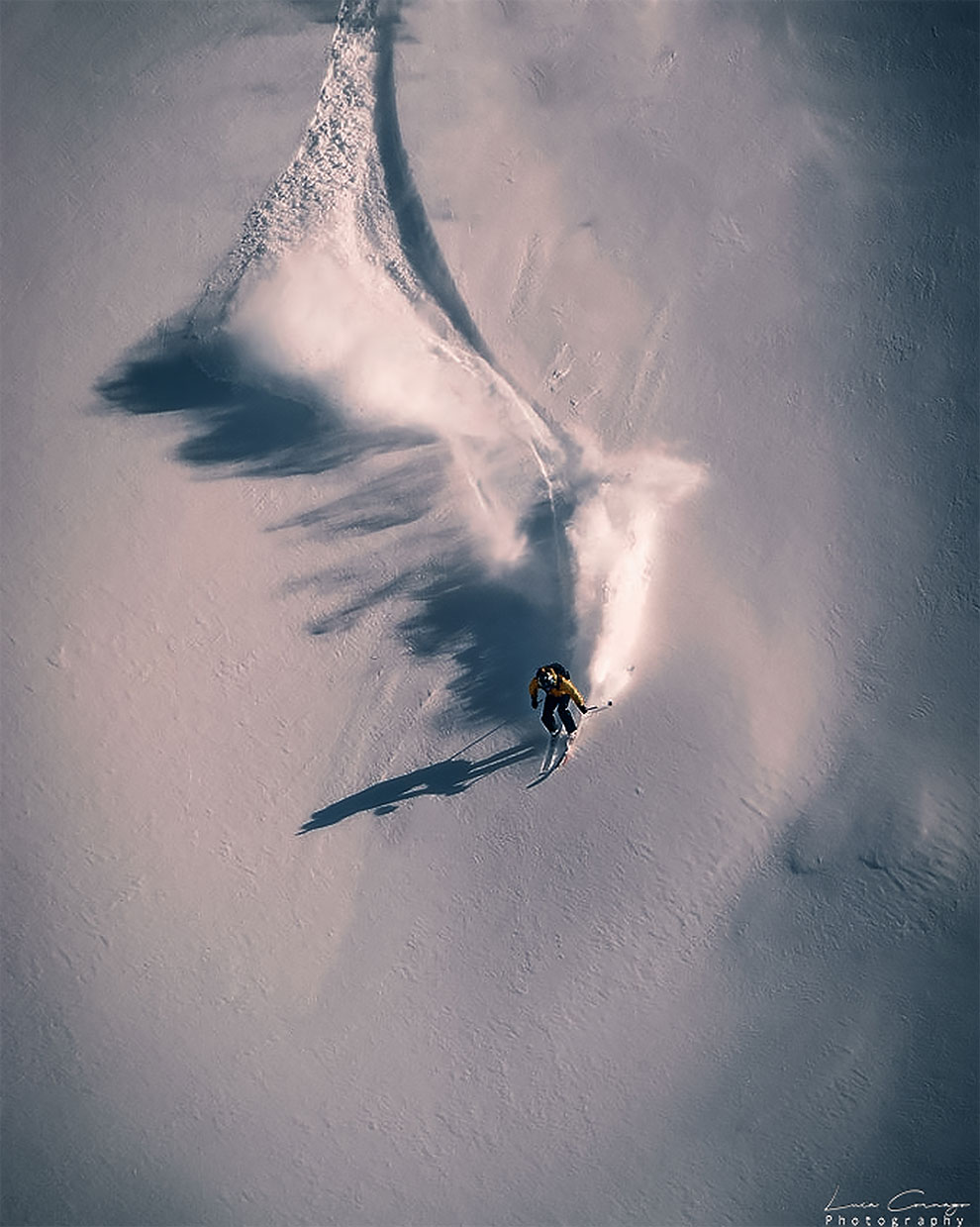 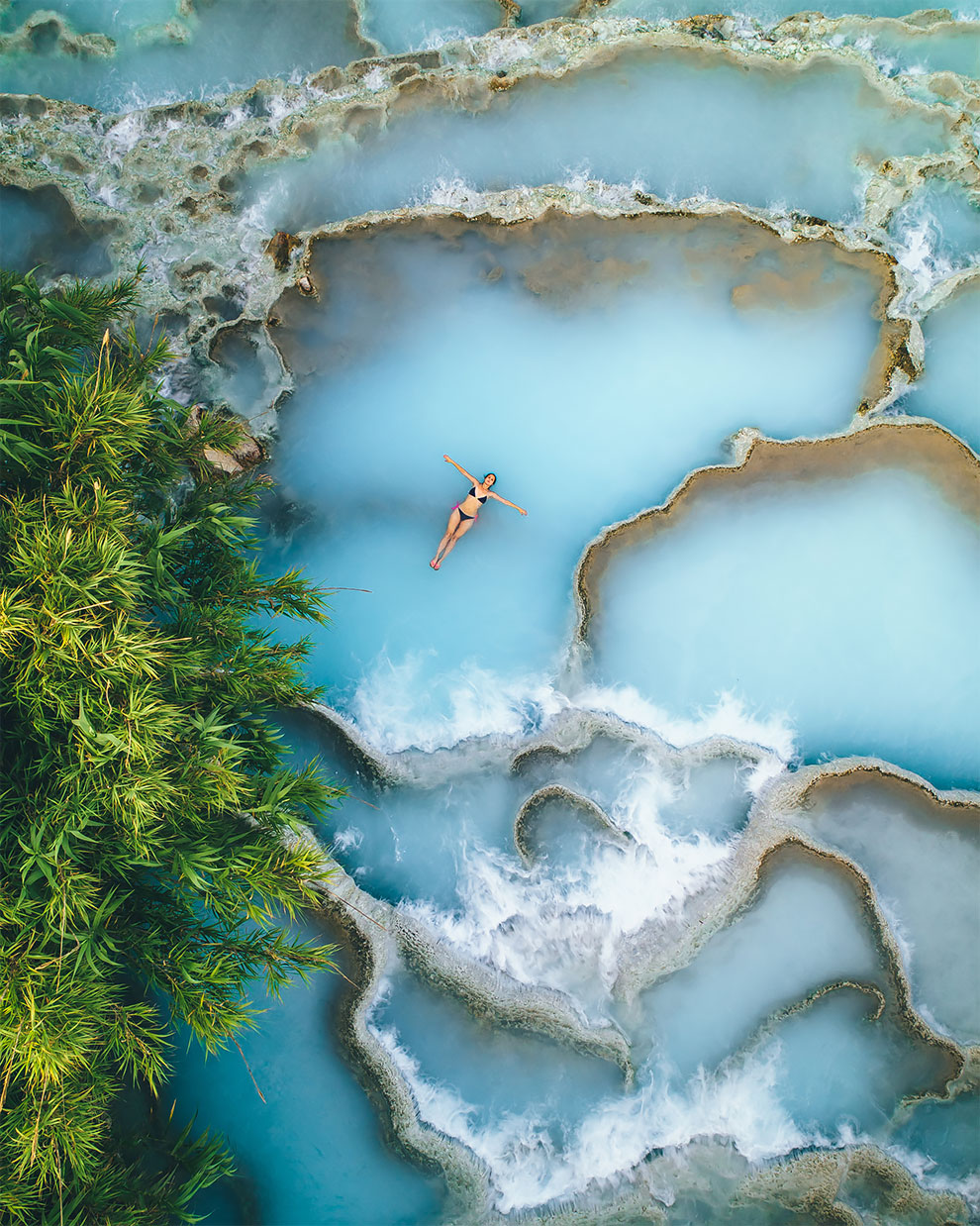 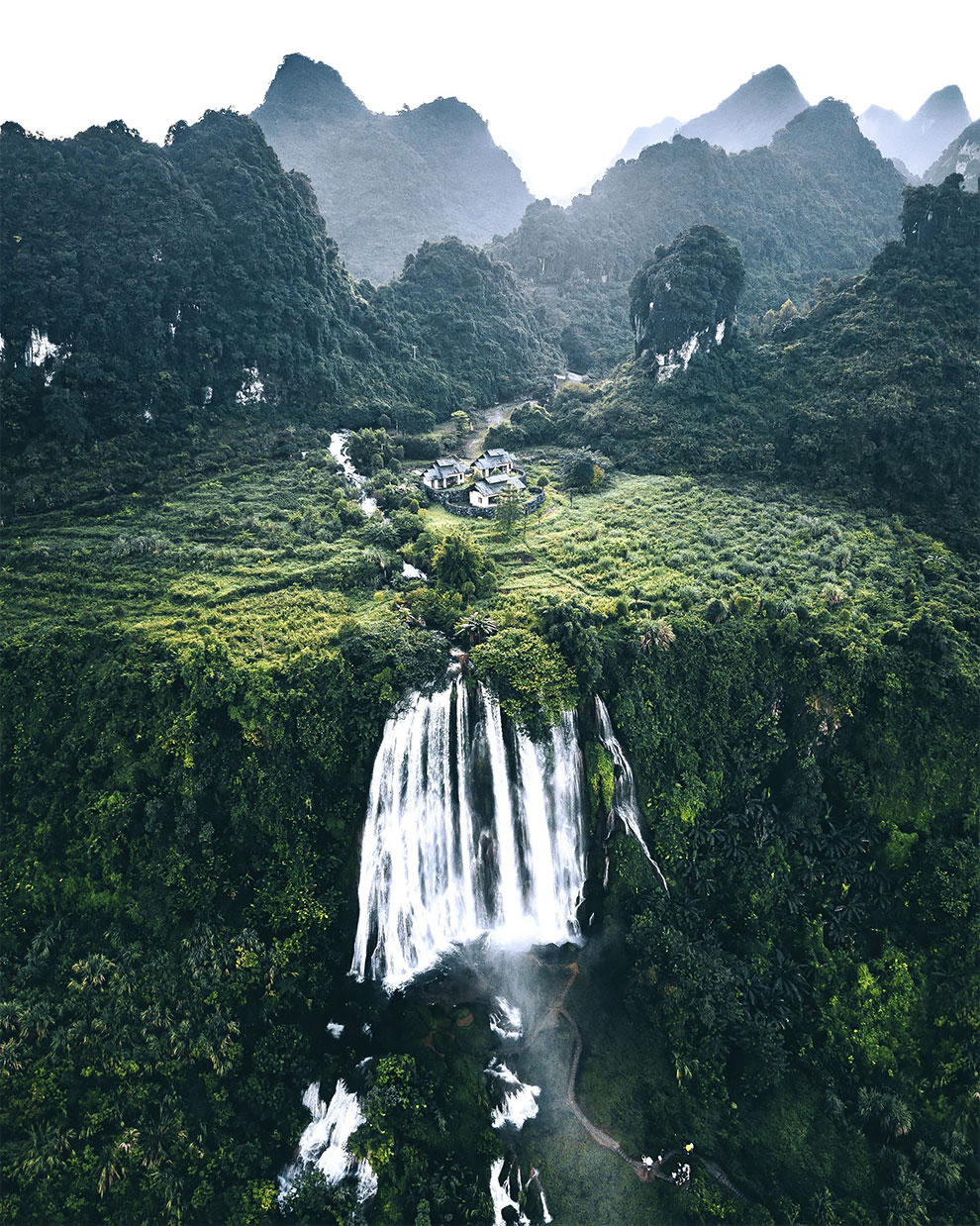 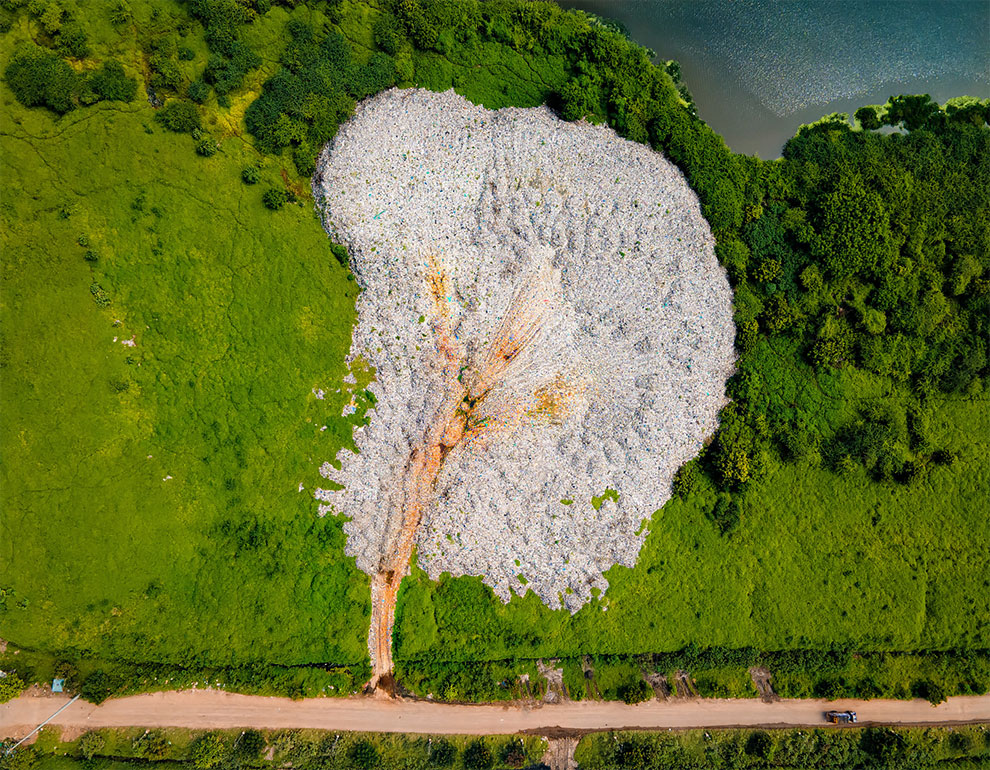 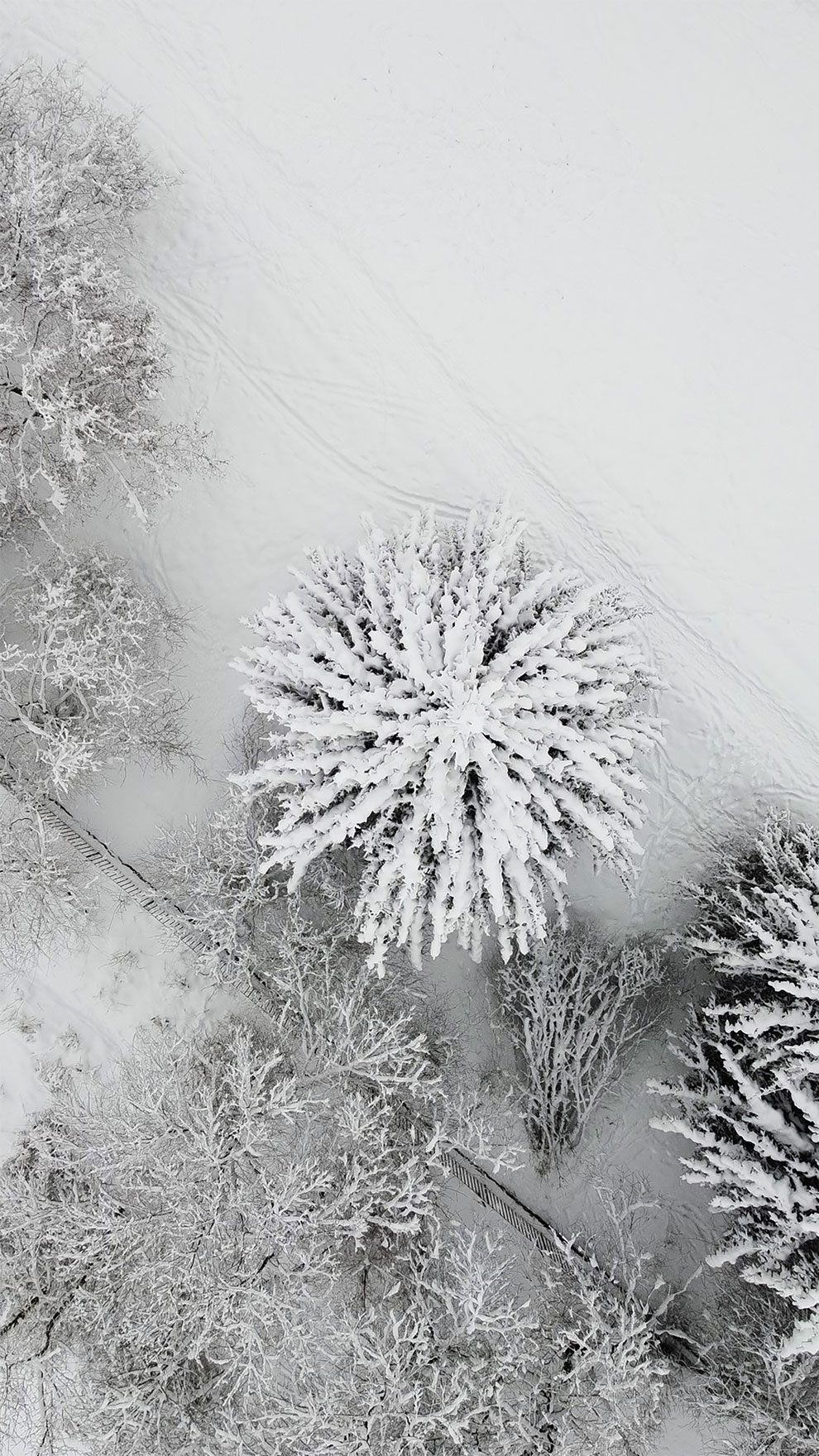 Awesome Photos of Stephen King Posing With His Beloved Cats From the 1980s
Amazing Vintage Photos of Postwar New York From 1945 to 1948
"The Secret Life Of Virgins": Flight Attendant’s Photos Show Life In A Virgin America Crew
Shortlist Photographs Of The 2020 Bird Photographer Of The Year Competition
Winners & Merit Awards Of AAP Magazine’s B&W Photography Contest
Photographer Risks Life For Breathtaking Images Of New York City Subway Tracks
"40p Static Movie – Bullet Speed": Insane Action Photoshoot by Chen Zhun for FHM China
Breathtaking Pictures From The Epson Panoramic Photography Awards 2017
Photographer Challenges Herself To Shoot In ‘Ugly’ Location, And Results Prove That It’s All About The Skill
Beautiful Pics Of Madonna Photographed In Alphabet City, NYC By Richard Corman In 1982
Stunning Cyberpunk And Futuristic Street Photography By Adrian Martinez
Stunning Photos Showing NYC Subway Cars Being Dumped Into the Ocean
Sisters Of The Valley: Fascinating Portraits Of Nuns Who Grow Marijuana
Superb Surreal Photo Manipulations By Ben Robins That Challenge Logic
Photographer Jeremy O'Sullivan
Wonderful Photos Of Everyday Life In Postwar Leningrad, The City That Refused To Starve In WWII
100th Anniversary of the Sinking of the Titanic
Beautiful Photos of Julie Newmar as Catwoman in Batman TV Series, 1966–1968
Winners Of The Emerging Talent Award By The Independent Photographer
The Many Layers Of Japan Captured By The Photographer Hiro Goto
Royal Meteorological Society: The Winners of Weather Photographer of the Year Competition 2021
Frosty Florida: Season's First Cold Spell Passes through the State
Amazing Behind the Scenes Photos From the Making of ‘A Nightmare on Elm Street 5: The Dream Child’
Photographer Took Pictures Of Women in 60 Countries To Change The Way We See Beauty
aerial, awards, contest, drone, winners