‘The Winners’ by Rafal Milach

This book is dedicated to winners of various state and local competitions supported by the Belarusian authorities. The list of the winners also includes the best of the best in contests promoting beauty or public space maintenance. Winners are present in kolkhozes, schools, public institutions, nightclubs, village discos and on Boards of Honour in almost each Belarusian town. 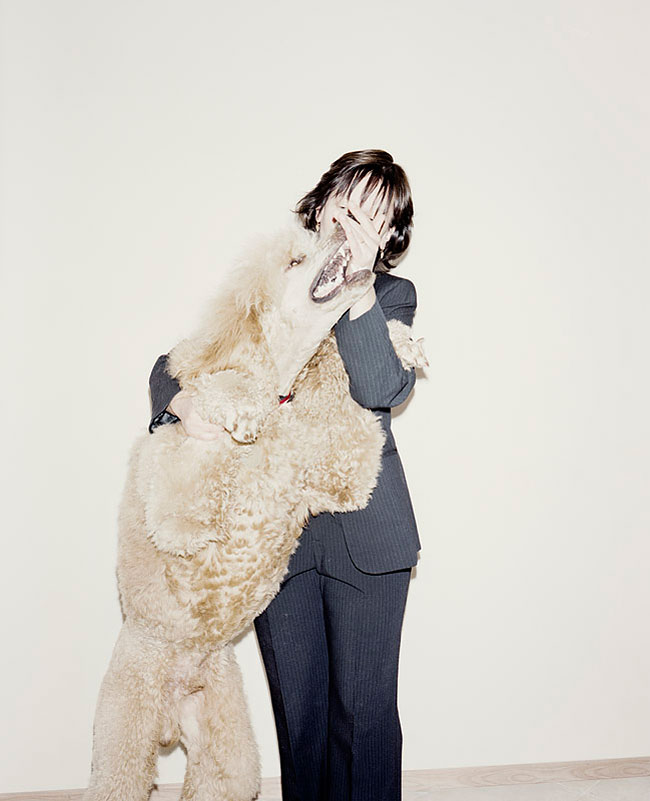 Belarus, officially the Republic of Belarus, has been called the last remaining dictatorship of Europe. The more unstable Aleksandr Lukashenko’s regime is, the more dangerous and oppressive it becomes to the people and the last presidential elections in January 2011 confirmed this. People protested against the regime and demonstrations were brutally pacified, journalists beaten up and opposition leaders imprisoned.

When the economic crisis in Belarus reached its peak in spring 2011, the attention of the public was distracted by terrorist attacks on the Minsk metro on April 11th. The police acted shockingly quick and announced proudly that they detained the perpetrators only hours after the tragedy. Just a few months later, after a secret trial with limited access to self-defense, two men were sentenced to death.

No matter what happens, the message given to society by the regime is clear: everything is under control and Belarus has a bright future ahead.

Exploring this motto, I decided to become a propaganda photographer and tried to capture the sense of national pride purported by multiple state institutions. Using this façade, I endeavored to portray the winners of various contests of national and regional level. The heroes of this project represent the best of the best. 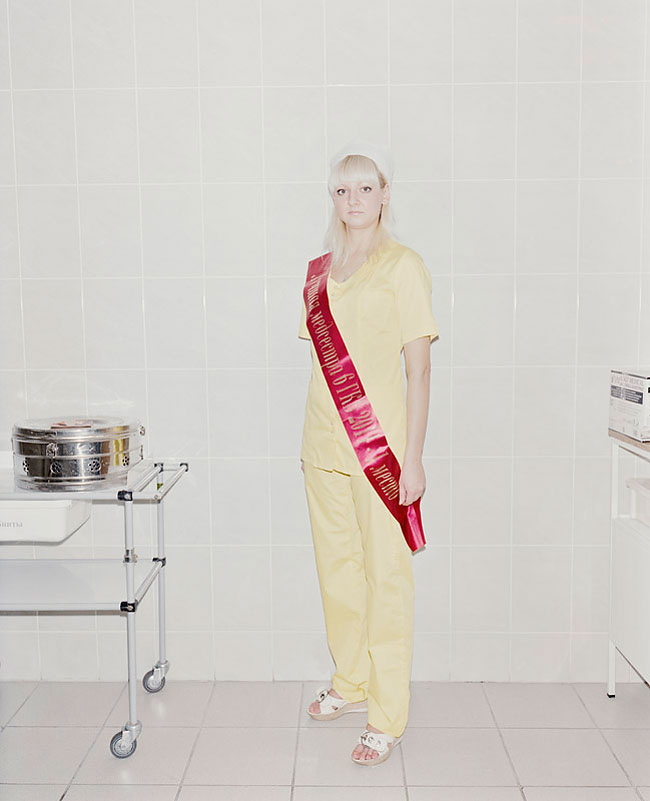 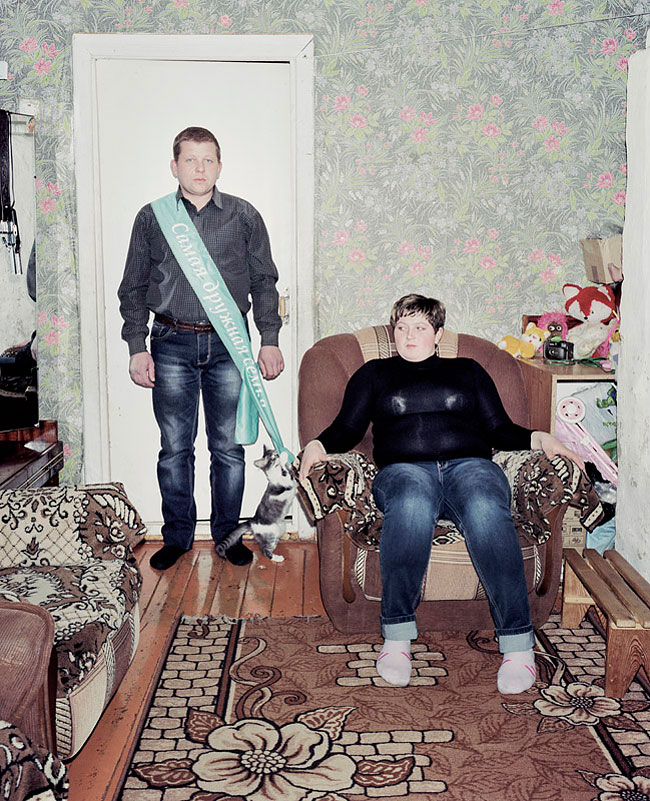 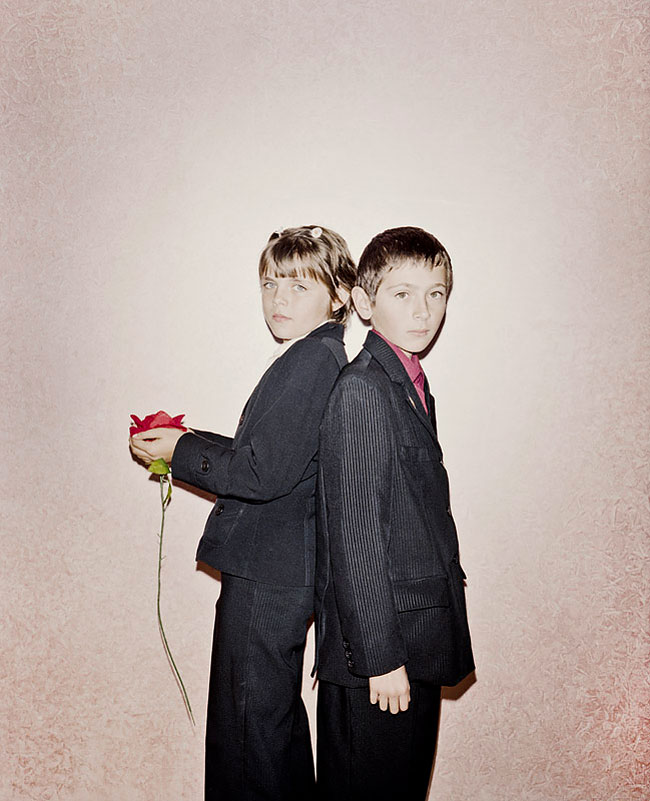 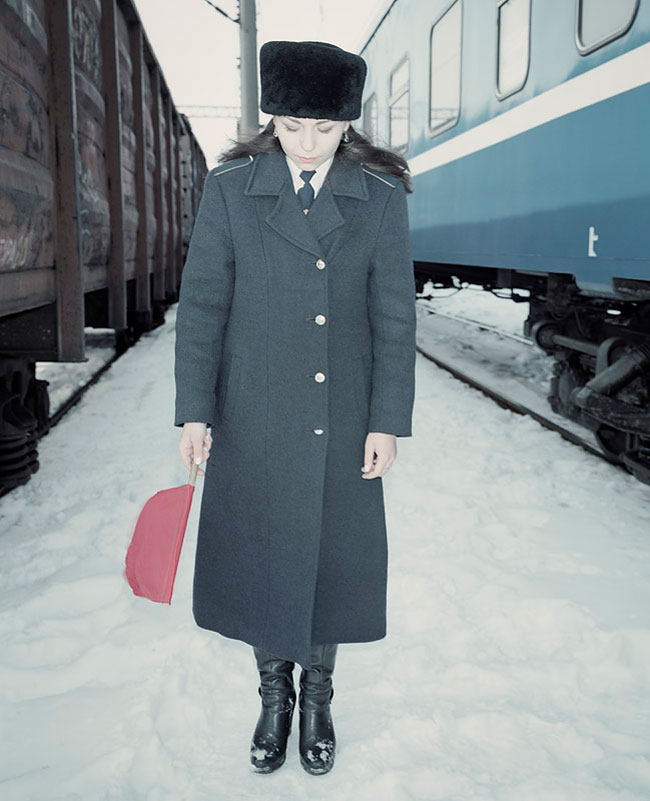 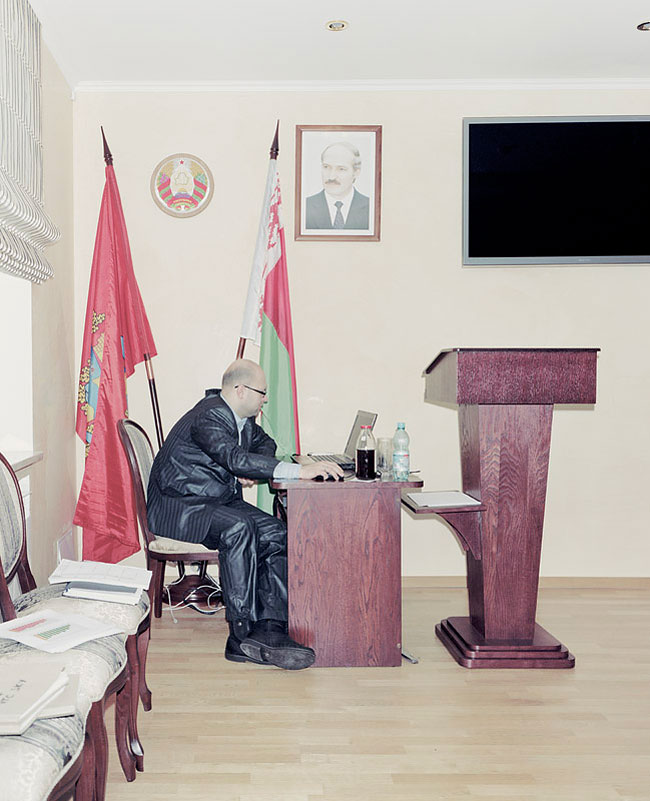 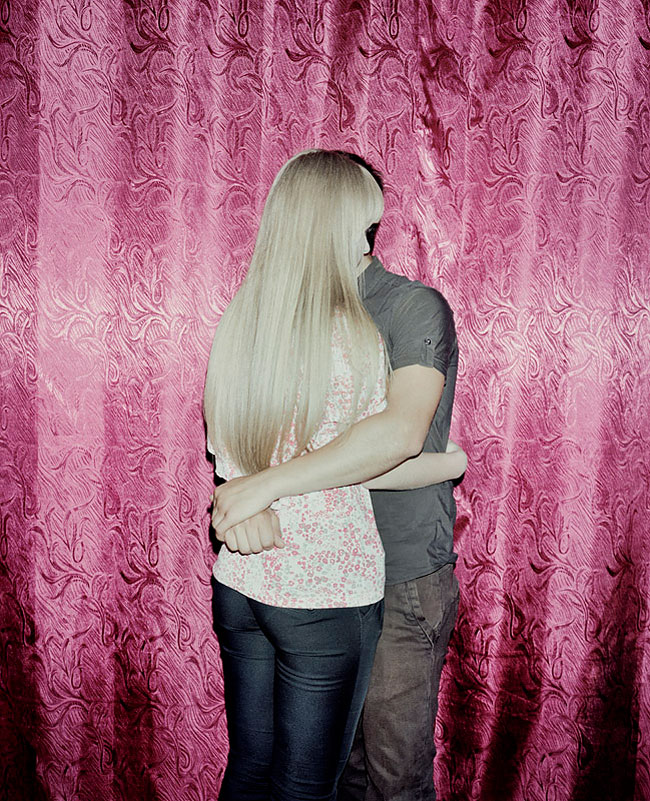 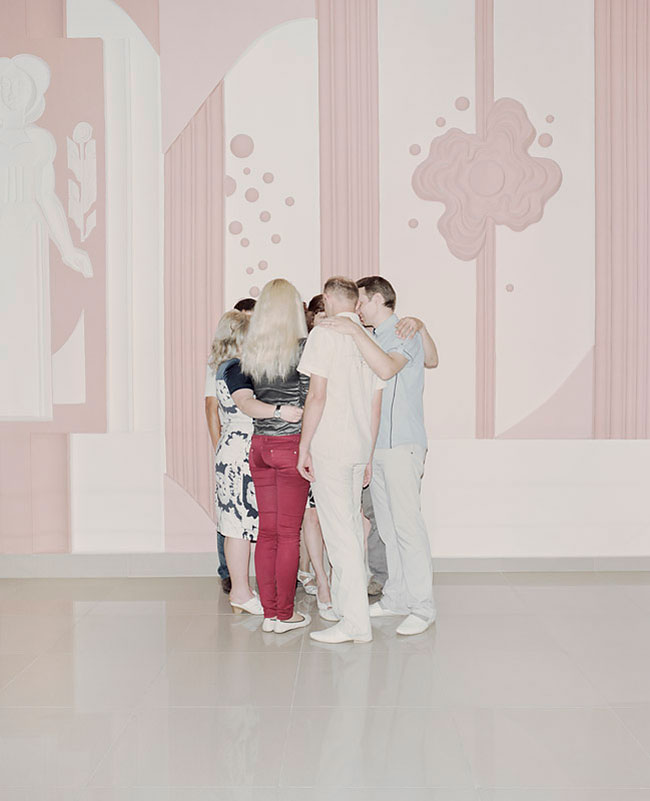 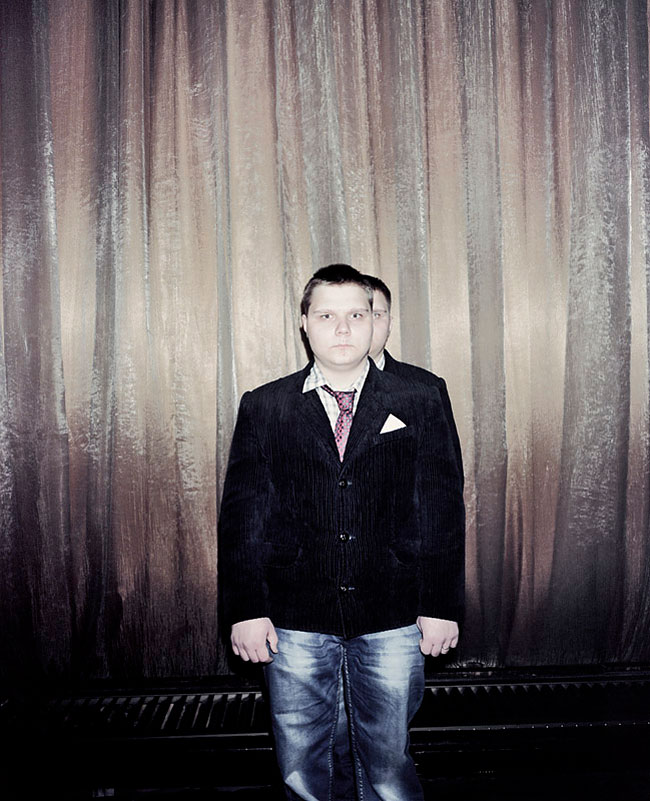 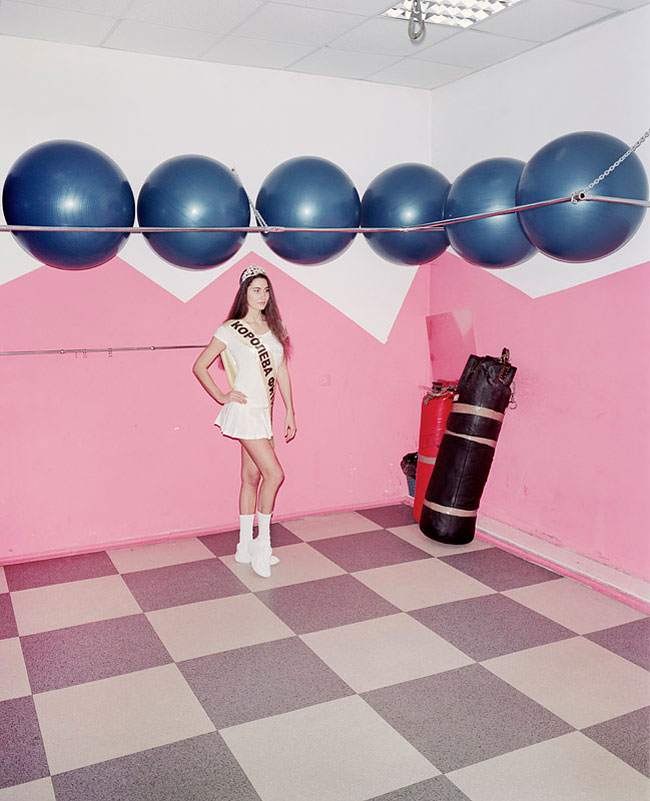 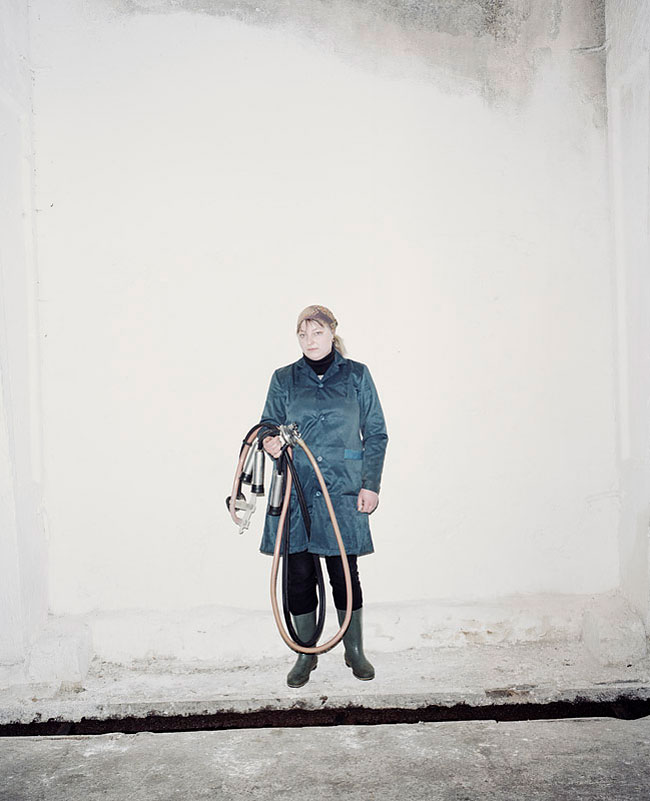 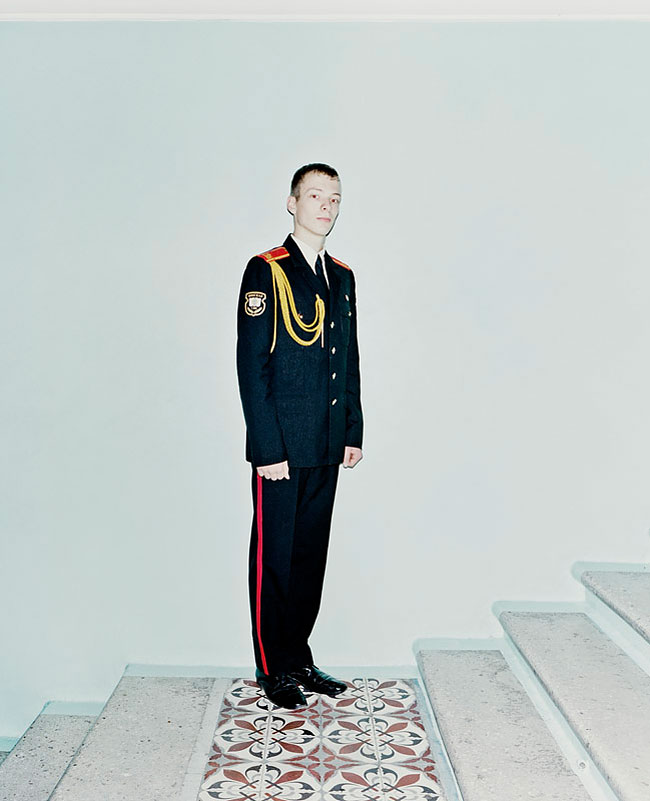 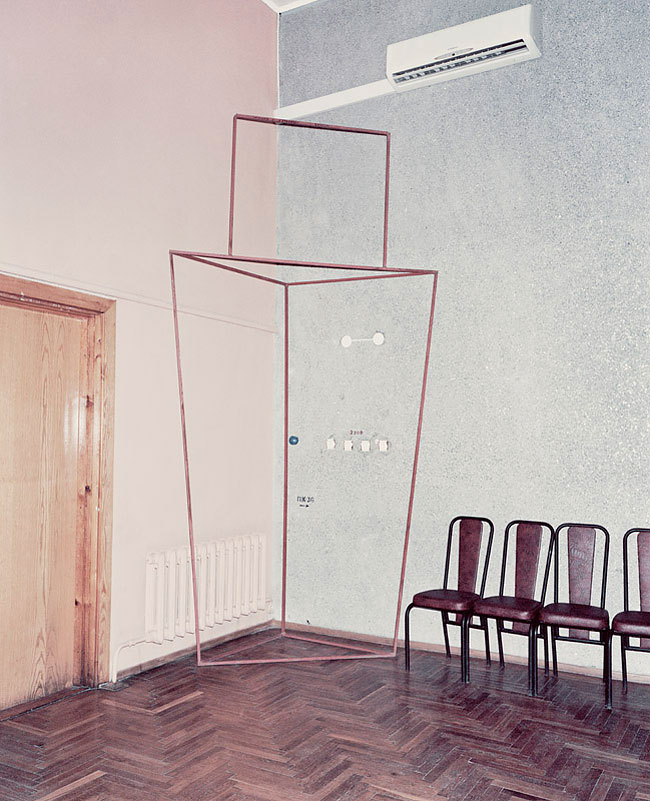 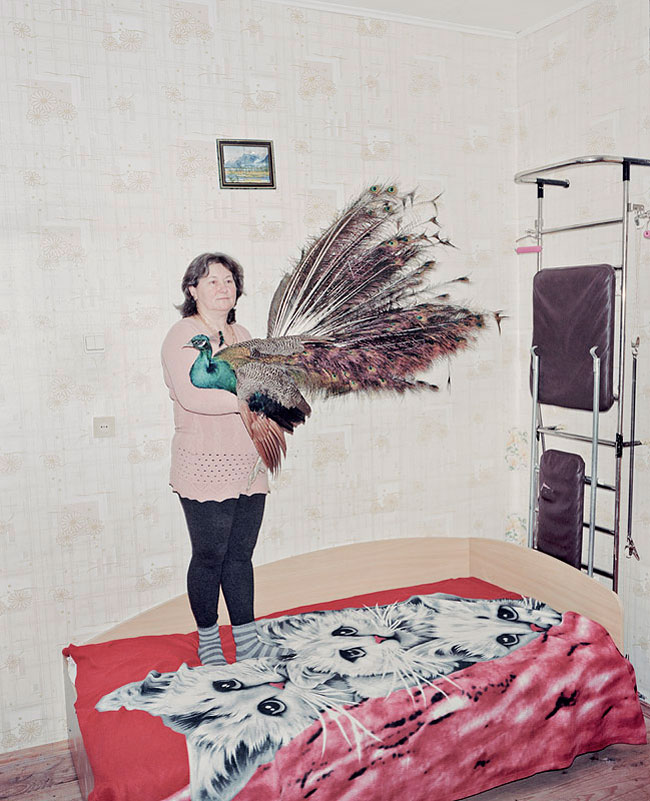 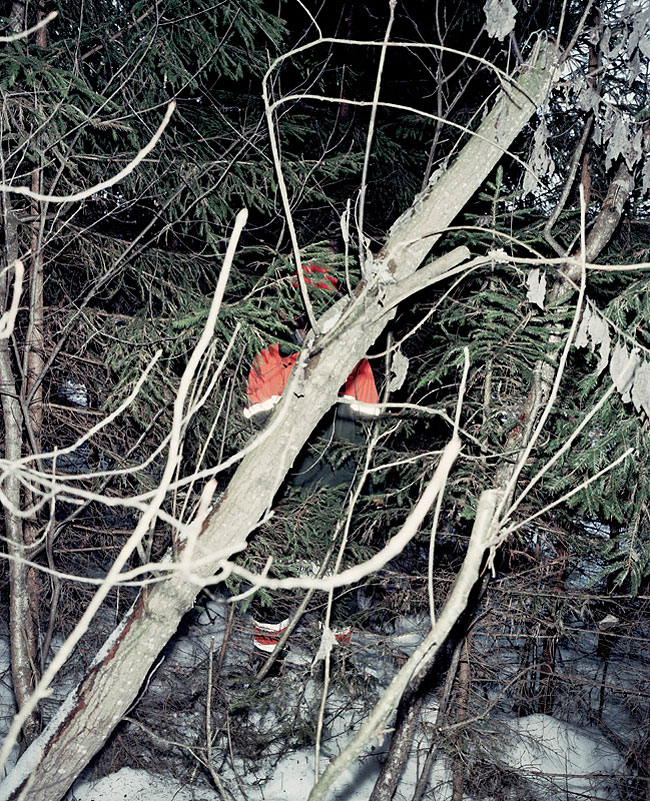 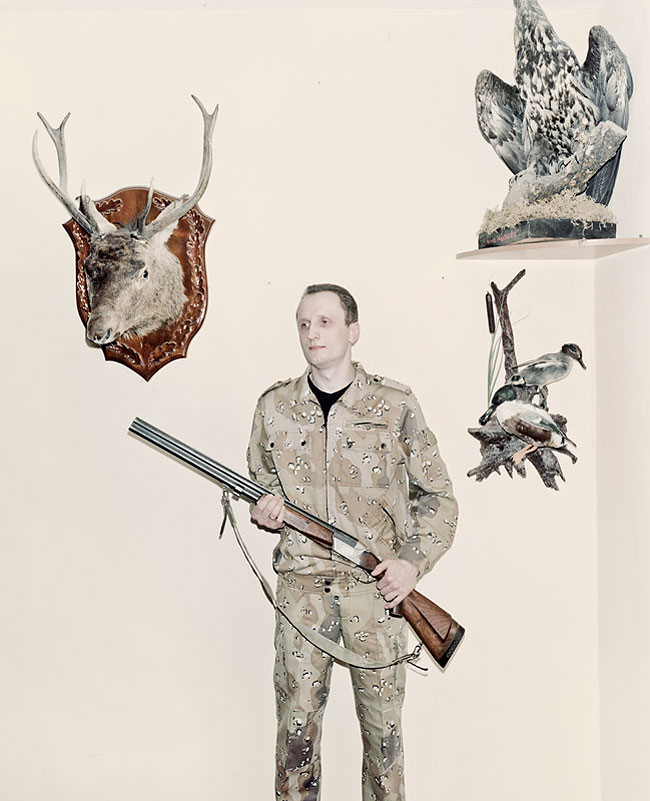 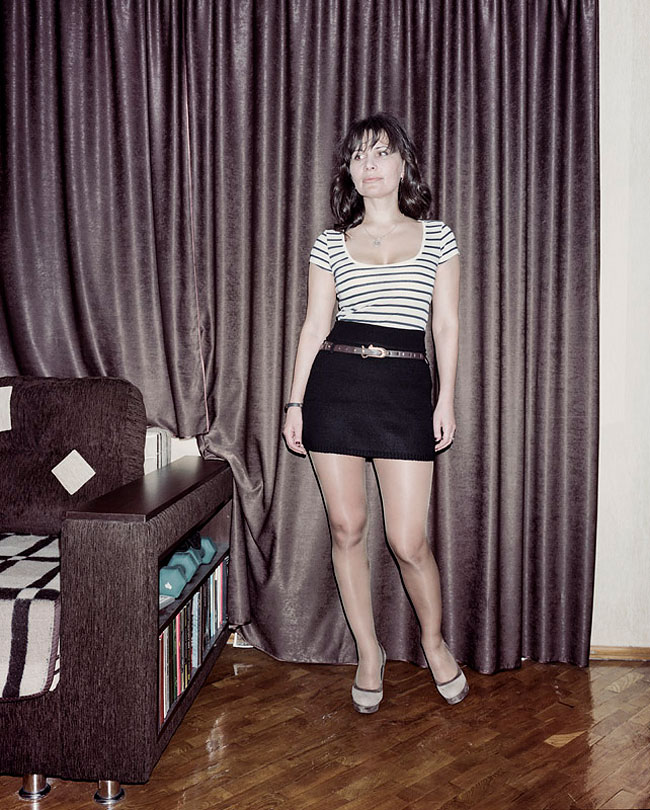 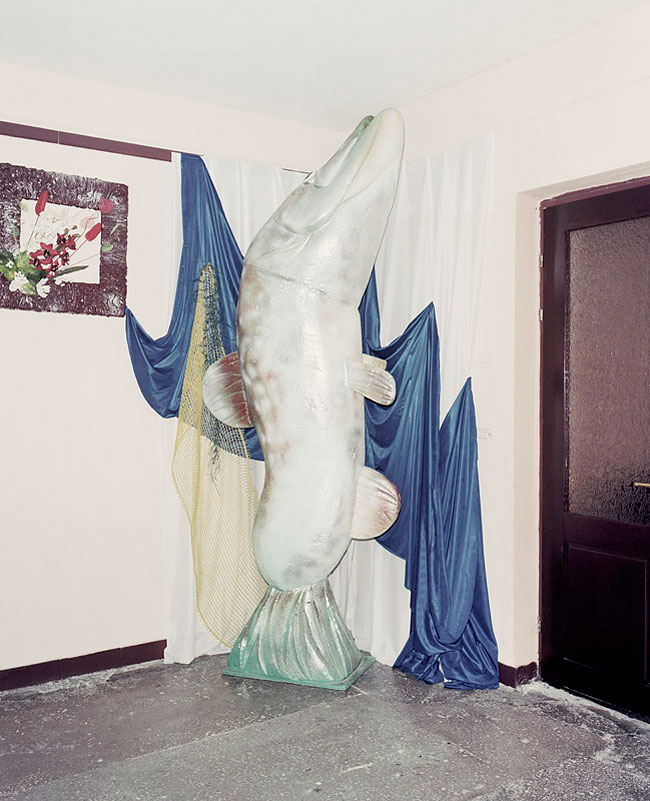 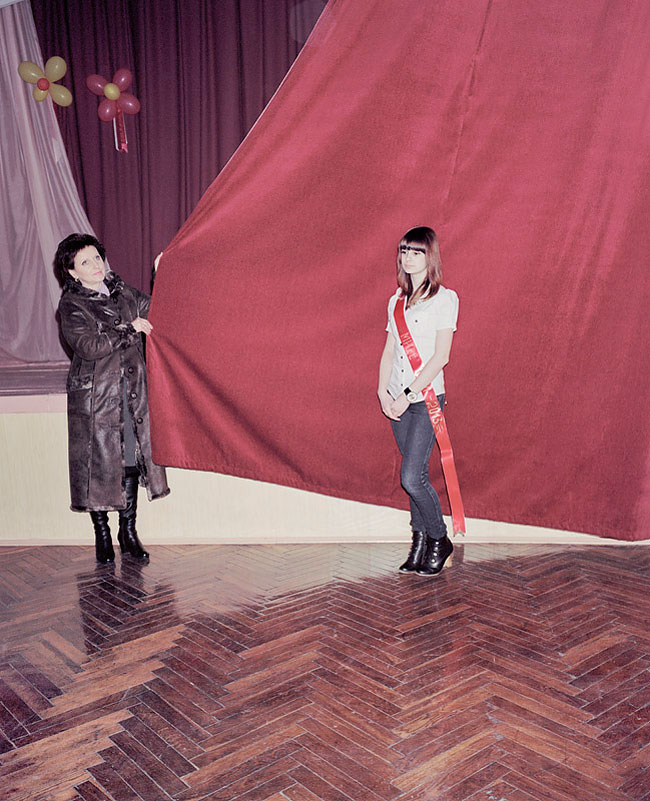 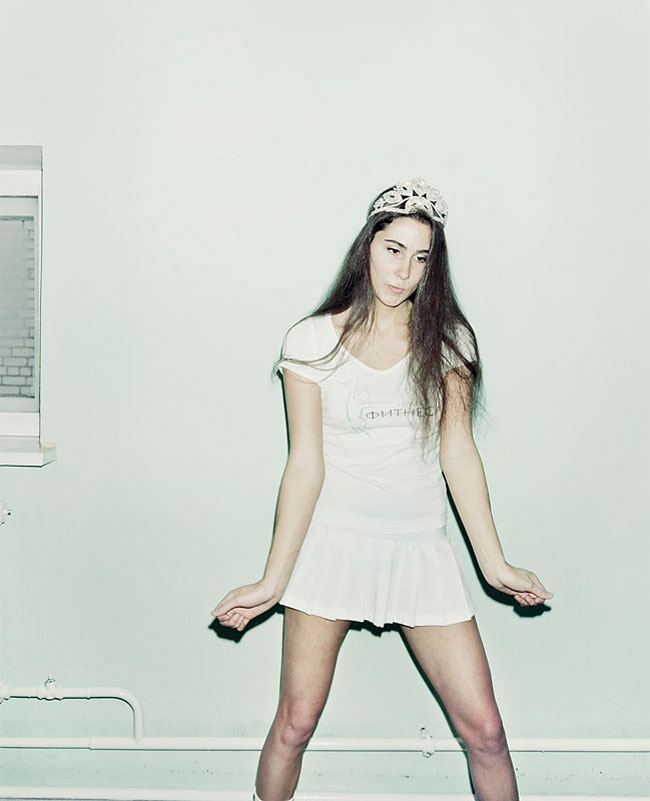 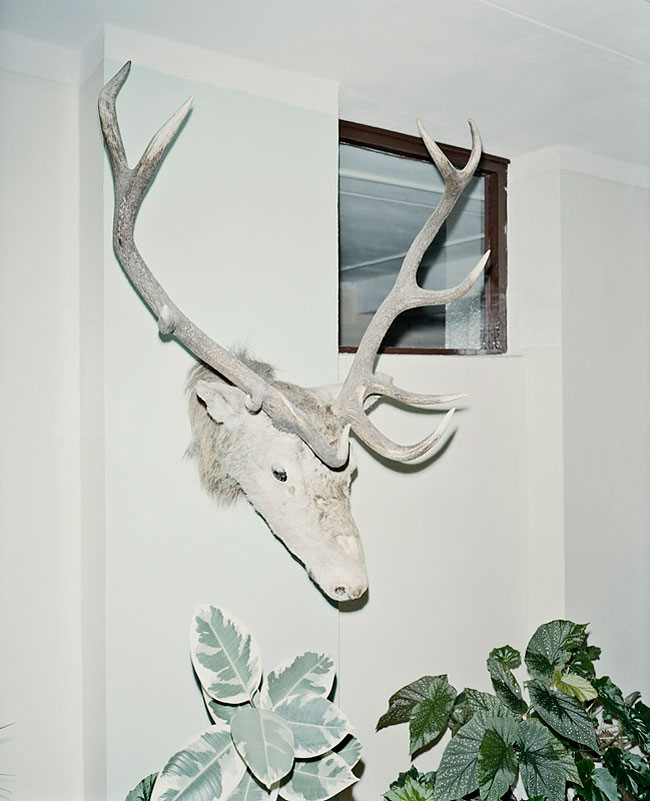 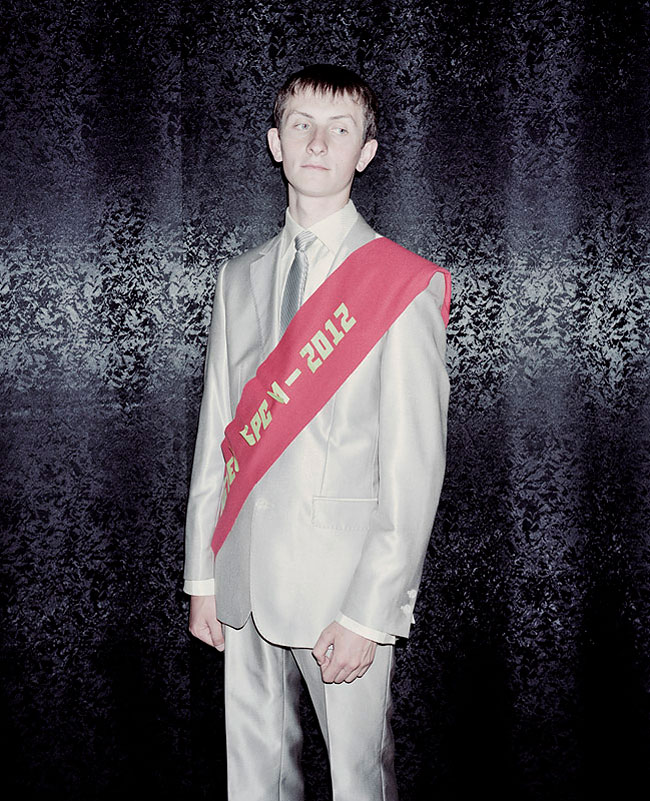 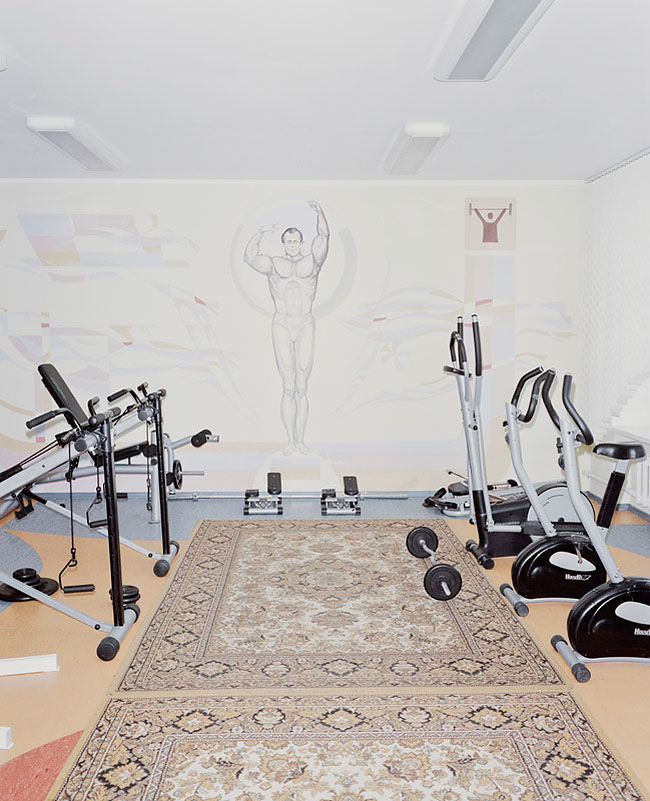 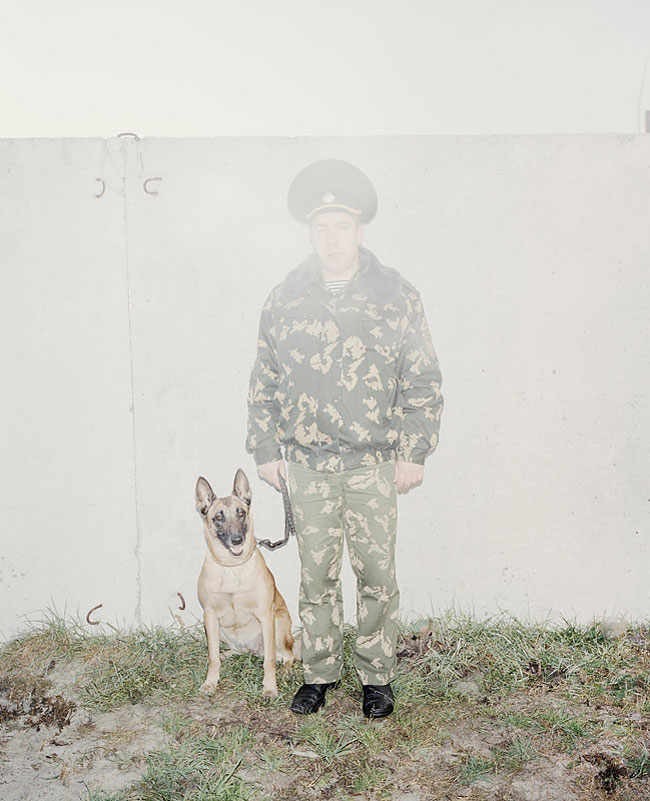 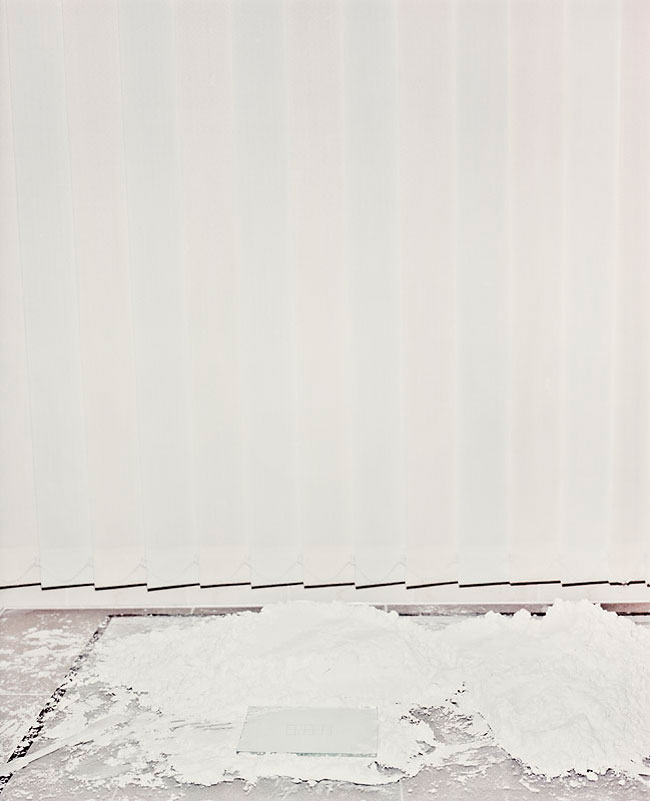 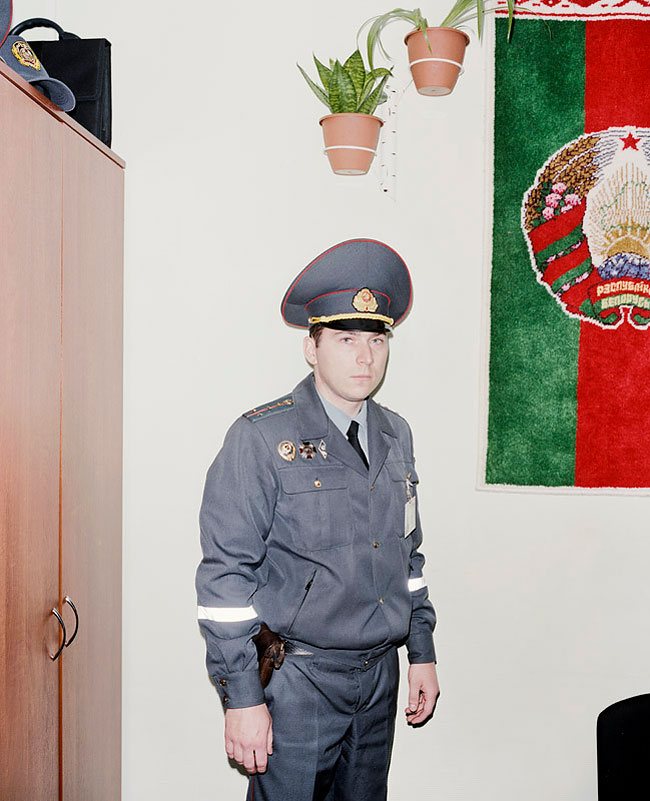 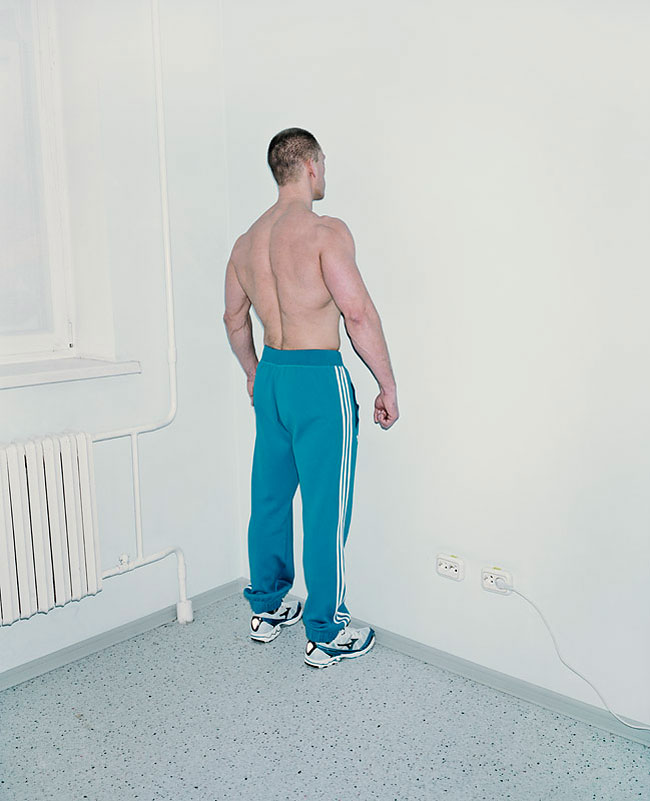 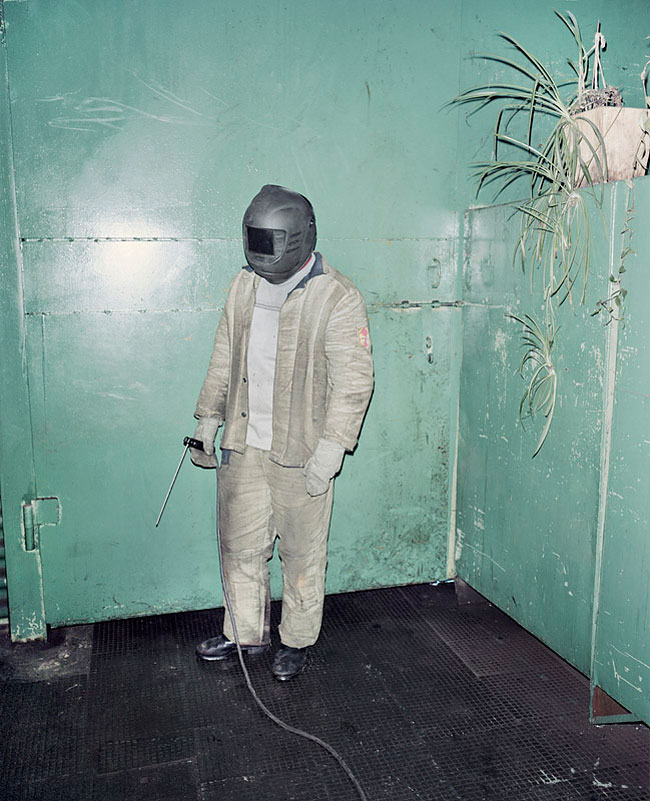 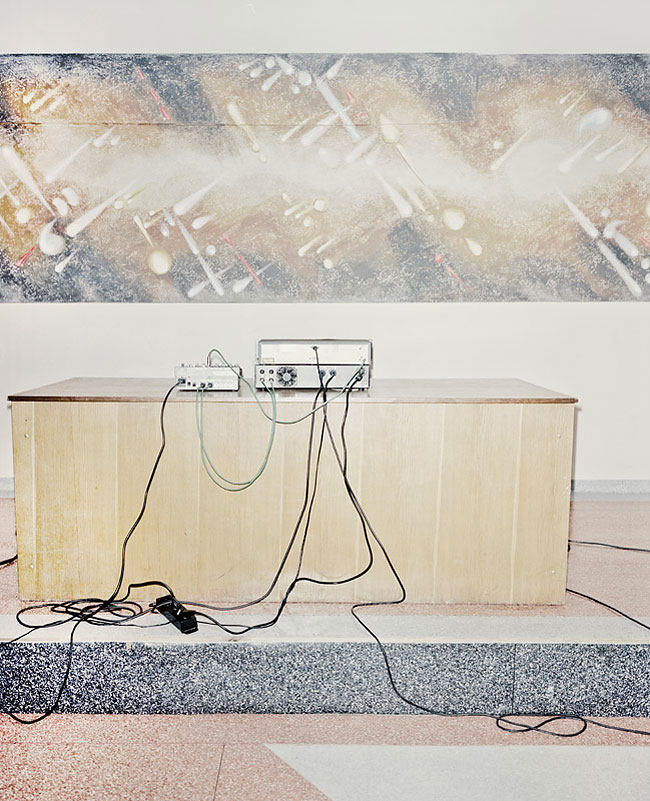 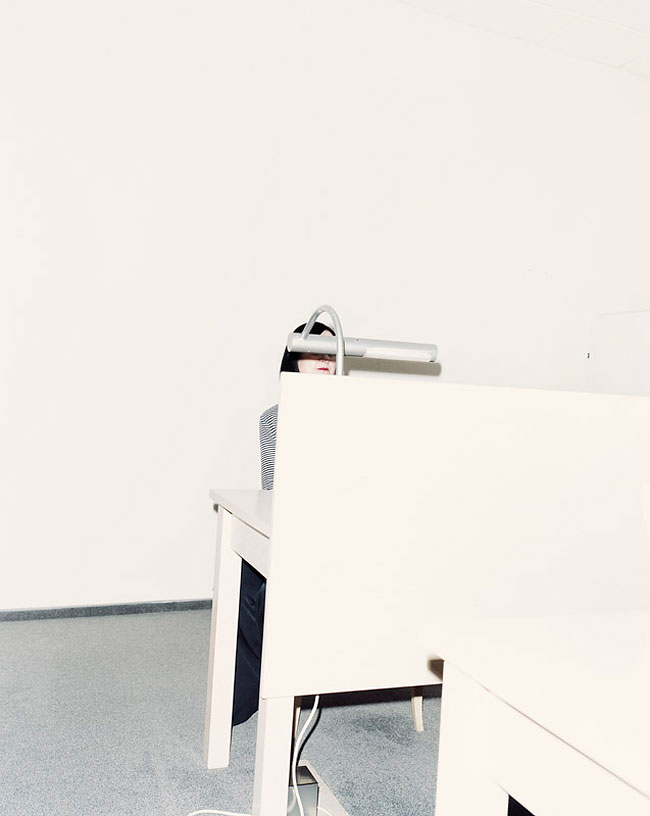