London in 1979 Through Fascinating Photos of George Kindbom 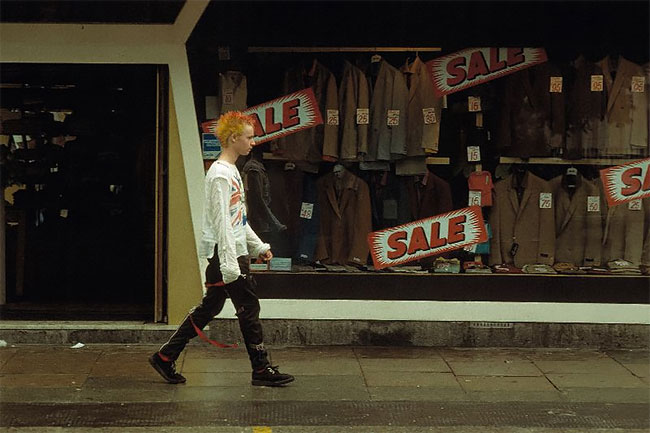 London is the capital and largest city of England and the United Kingdom. The city stands on the River Thames in the south-east of England, at the head of its 50-mile (80 km) estuary leading to the North Sea. London has been a major settlement for two millennia. Londinium was founded by the Romans. 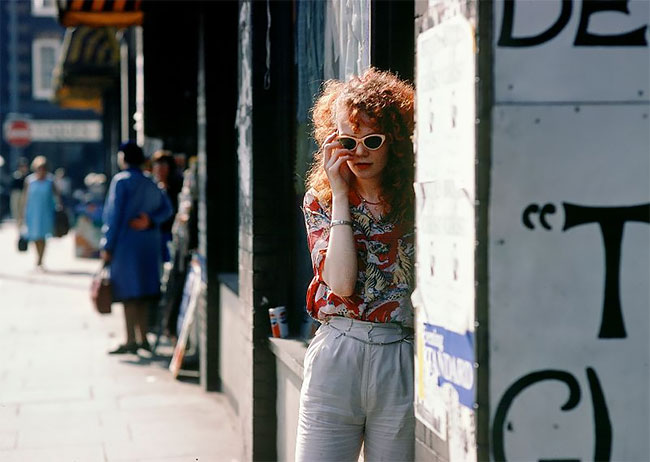 The City of London, London’s ancient core and financial centre − an area of just 1.12 square miles (2.9 km2) and colloquially known as the Square Mile − retains boundaries that closely follow its medieval limits. 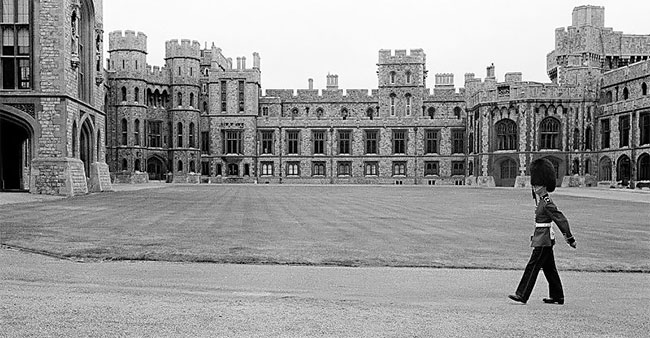 London is one of the world’s most important global cities. It exerts a considerable impact upon the arts, commerce, education, entertainment, fashion, finance, healthcare, media, professional services, research and development, tourism and transportation. 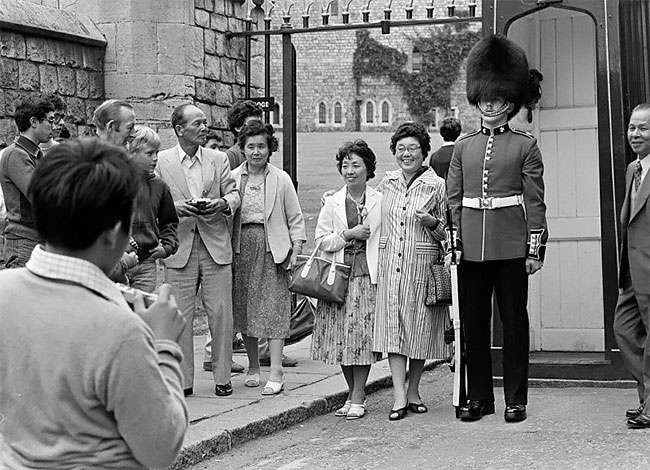 London has a diverse range of people and cultures, and more than 300 languages are spoken in the region. it is the third-most populous city in Europe, and accounts for 13.4% of the U.K. population. 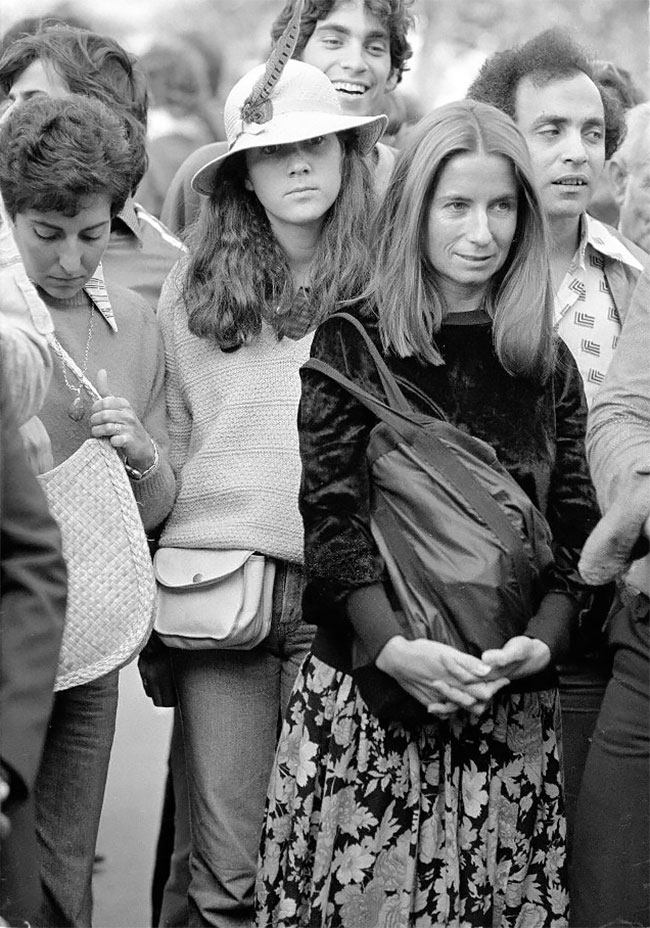 These fascinating photos were taken by George Kindbom that show street scenes of London in 1979. 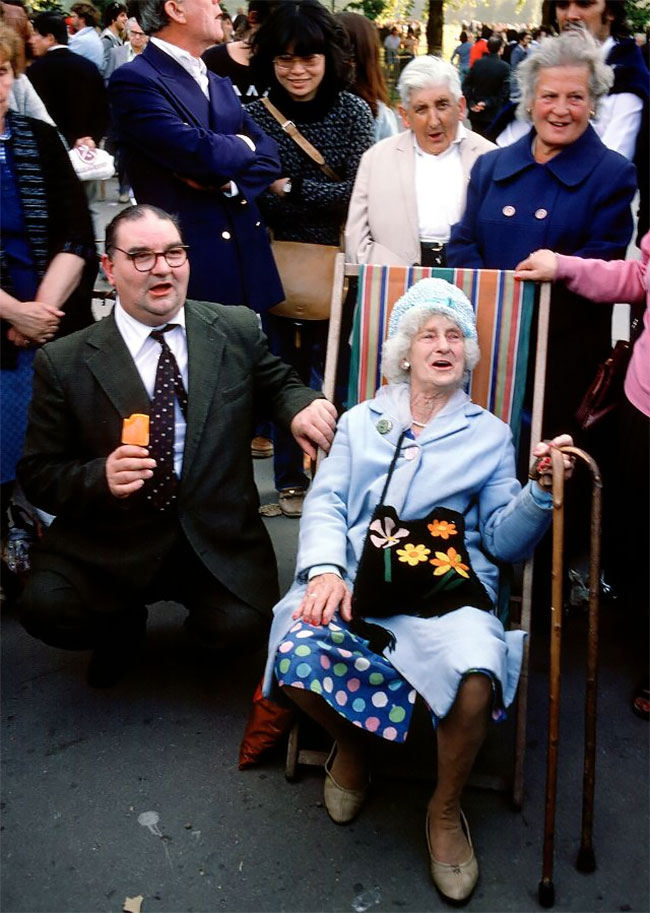 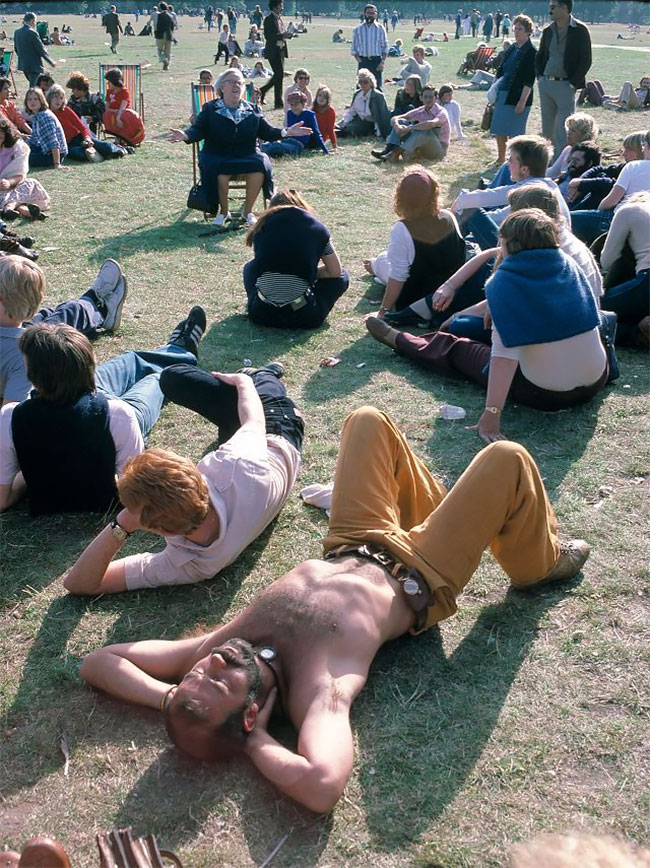 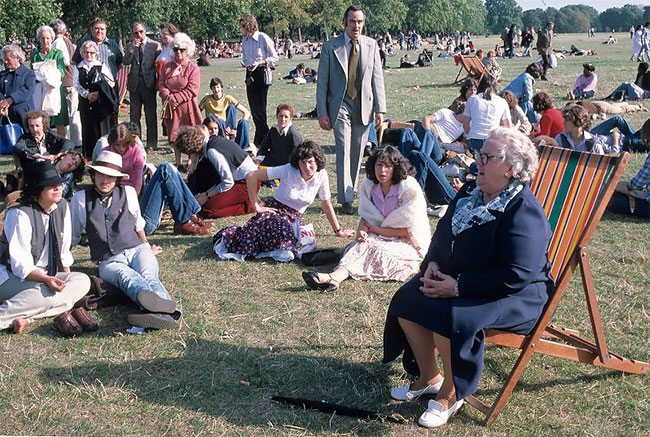 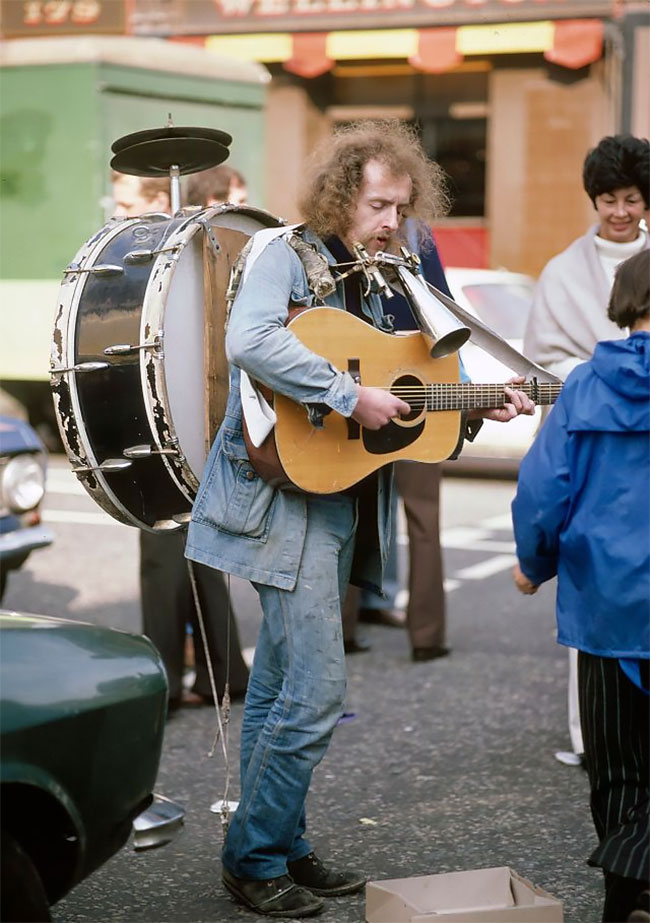 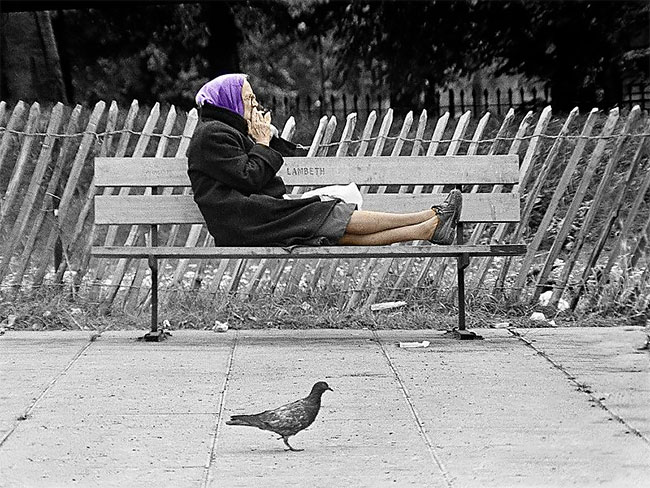 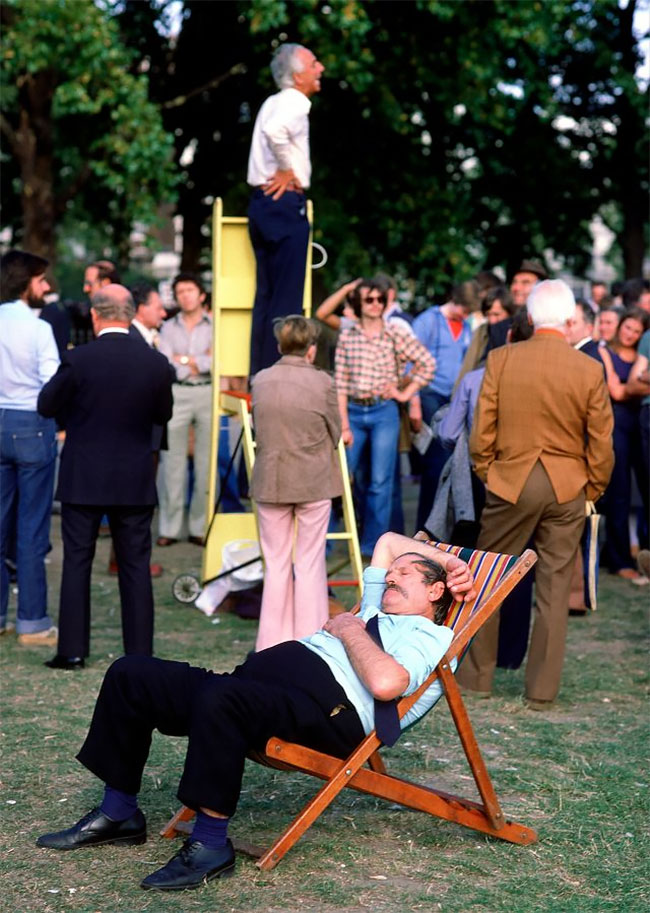 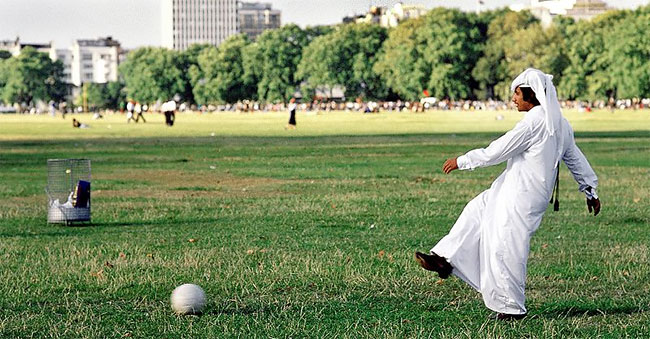 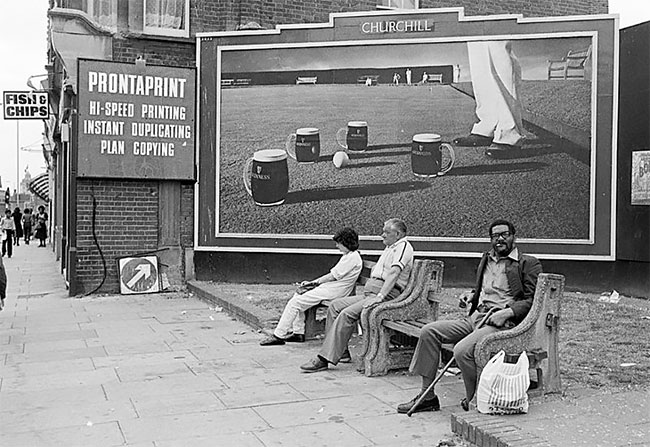 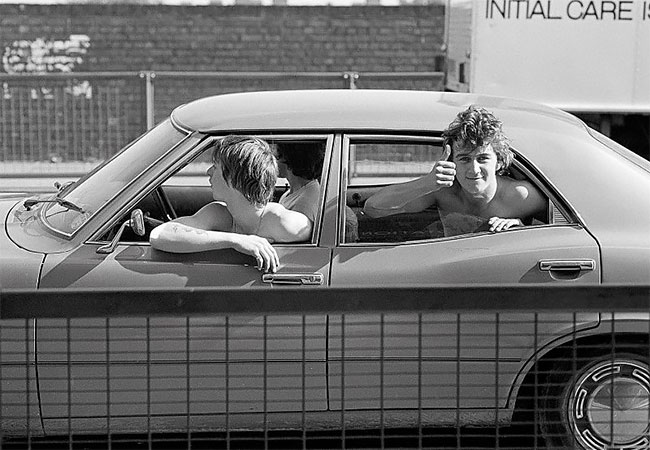 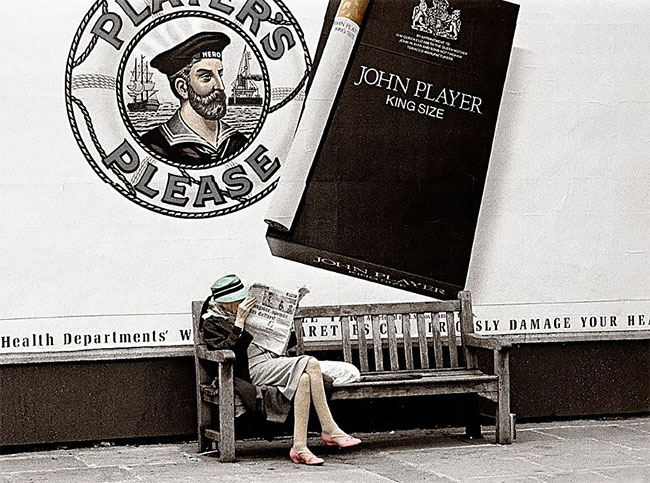 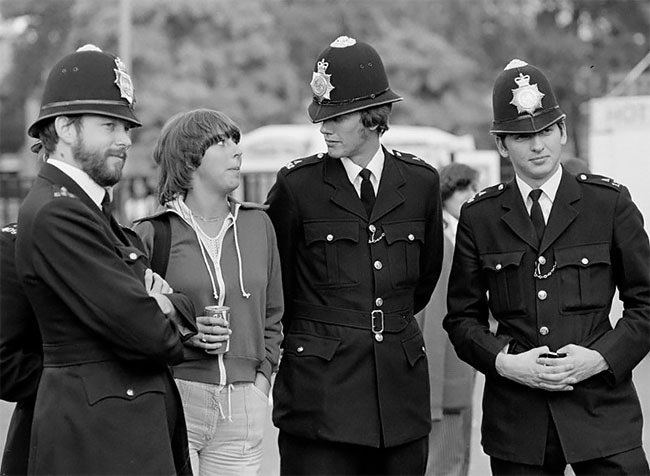 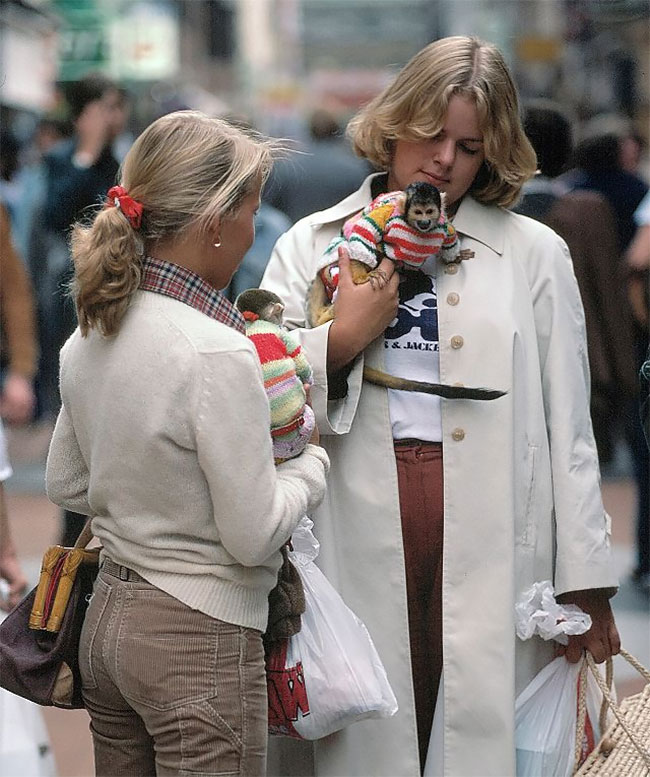 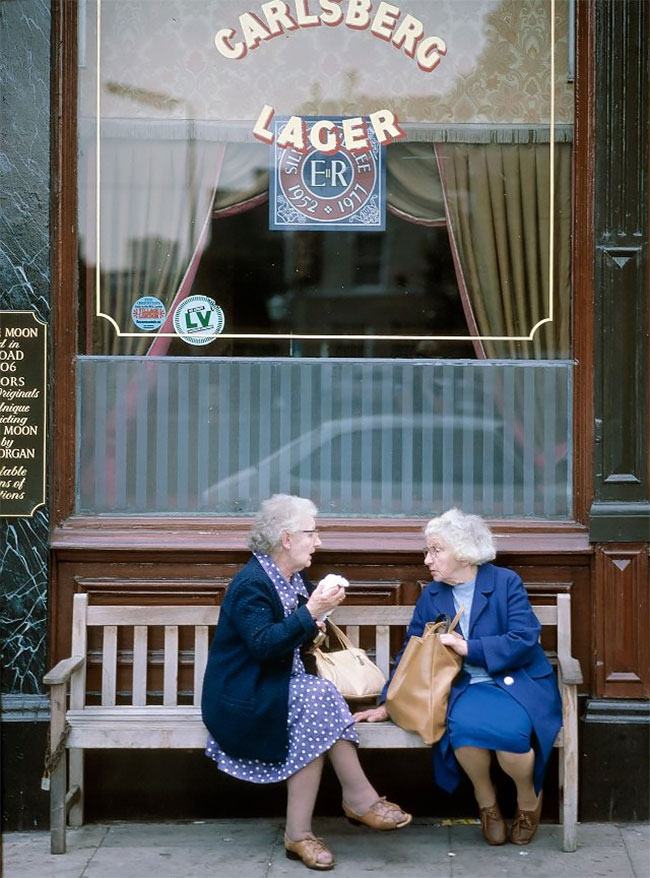 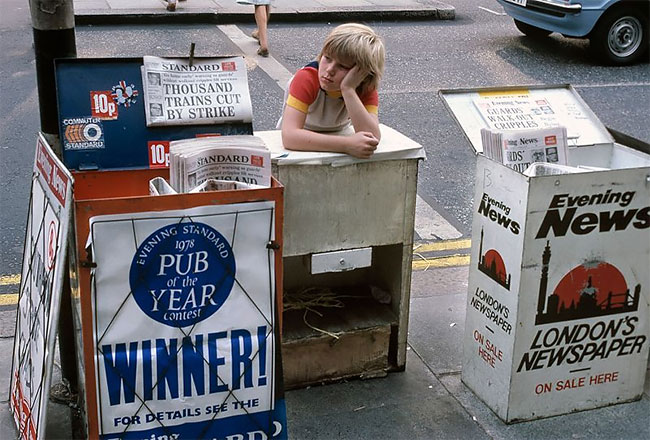 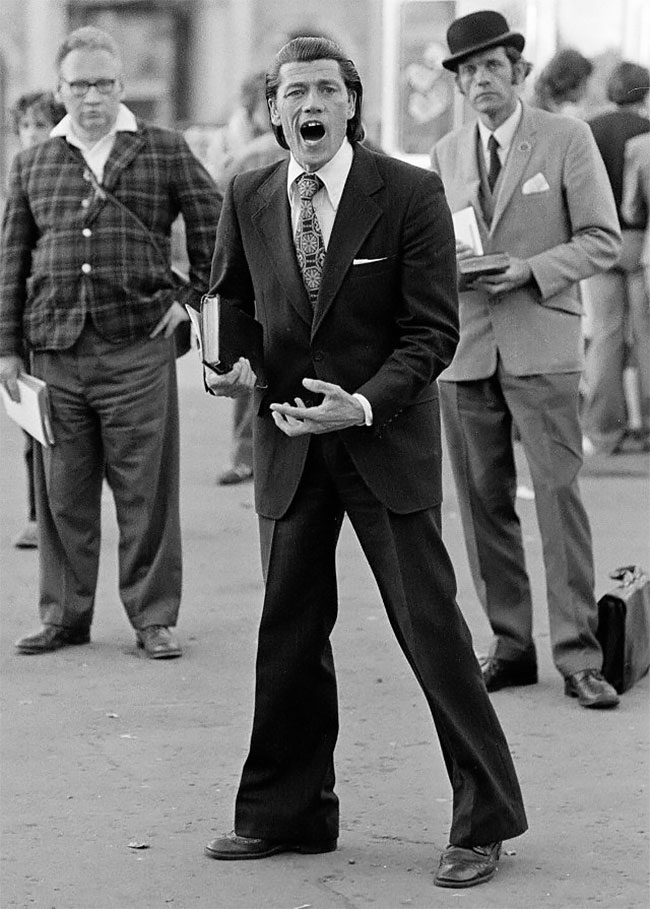 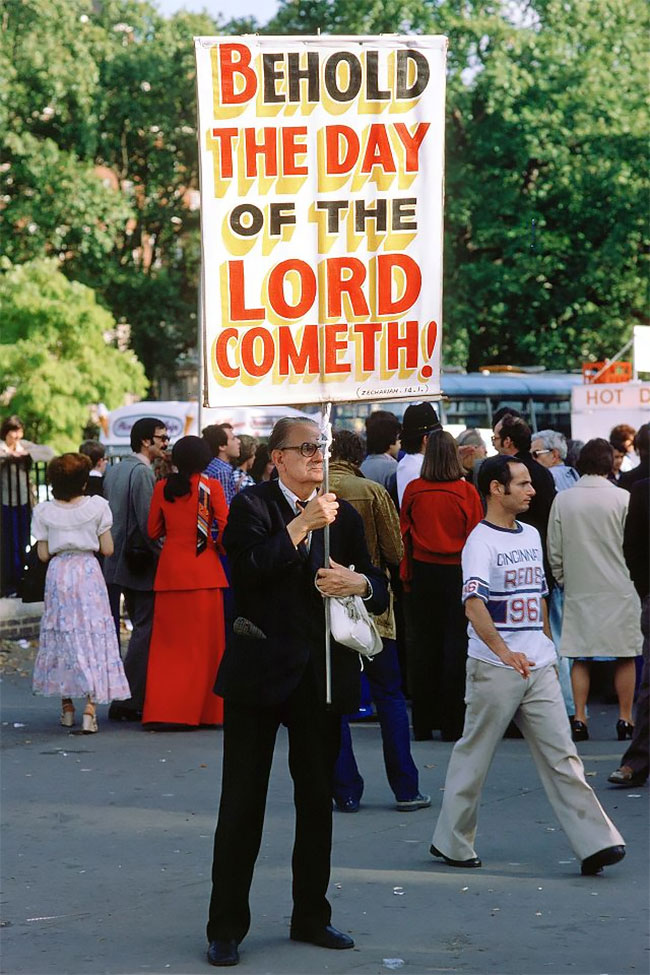 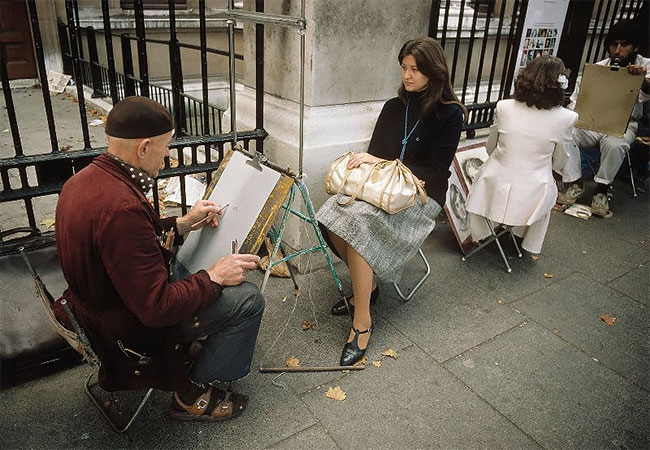 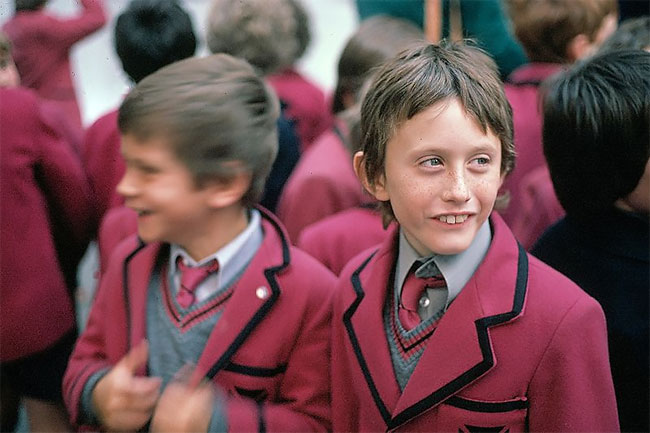 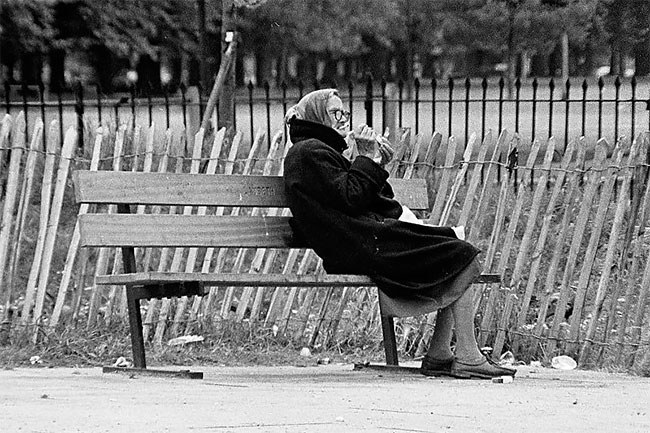 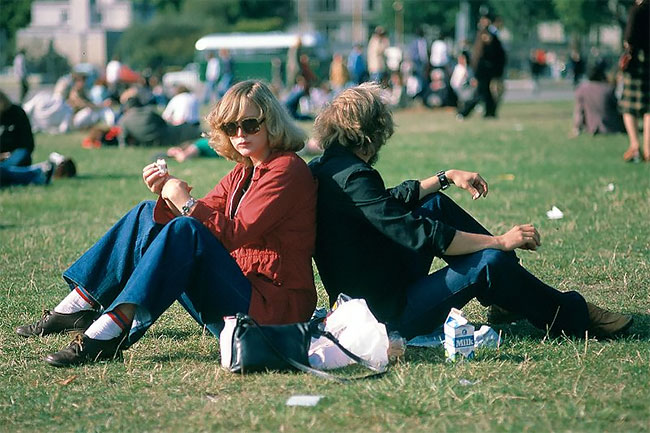 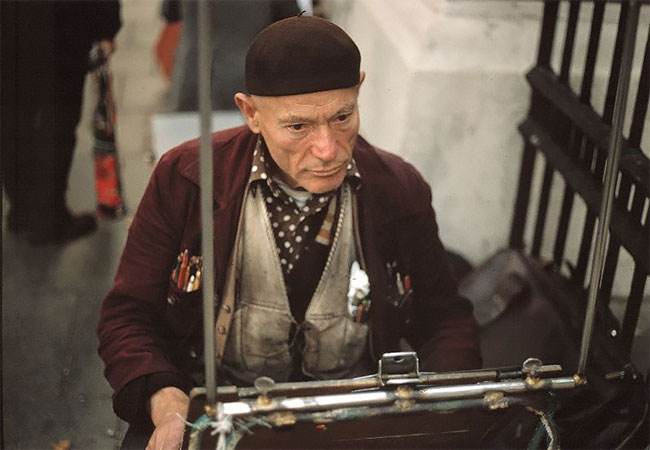 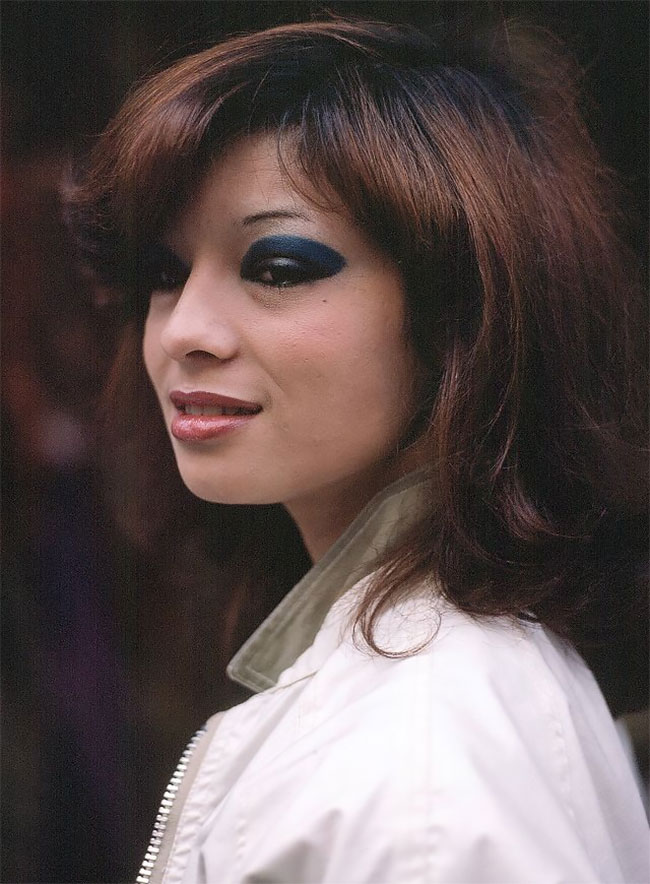 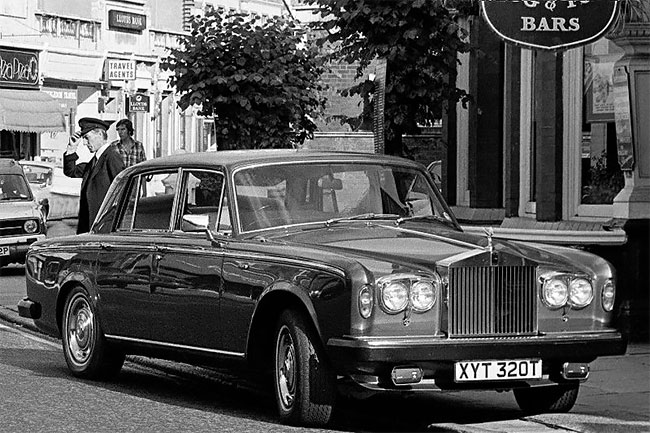 Photographer Stijn Hoekstra Captures Empty Amsterdam During Curfew
Inside of Blizzard's Office
Experience The Beauty Of Autumn Around The World
59th World Press Photo Contest Winners
Striking Urban And Street Photography By Alfonso León
A Man Who Renamed Himself Darth Vader Lives A Surprisingly Mundane Life
American Artist Captured Stunning Monochromatic Photos Of Tokyo Cityscapes At Night
The America We Lost: Fascinating Found Photos Show How Life of the US Looked Like in the 1960s
This Super Mario Themed Wedding Is The Ultimate In Geek Chic
Powerful Photos Document Poor Housing Conditions And The Lives Of People Living In Slums In Glasgow In The Early 1970s
Bewitching Photos Of Late-Night Tokyo That Look Like A Movie
A Photographer Combines Portraits Of Family Members To Prove How Amazing Our Genes Are
"The Sign From The North Side": Majestic Lapland Landscapes In Photographs By Sami Takarautio
Moody And Cinematic Street Photography By Alex Fernández
Virtual Reality Photography
Fabulous Film Portrait Photography By Dave Mentzer
Stunning Photos of Cher Taken by Richard Avedon for Vogue in 1966
Japan’s First Female Photojournalist Is Still Shooting At The Age Of 101
Shocking Before and After Composite Portraits of Drug Abuse
Madison Headrick, Caroline Brasch Nielsen and Robert Torres for Numéro, June-July 2012
The Ethereal Landscape Photography Of Daniel Kordan
The Exquisite Beauty Of Iceland, Captured In Dramatic Infrared Photos
Visa Pour l’Image – the “Cannes Film Festival” of Photojournalism
Gisele Bundchen in New Inspiring Photo Session
Wildlife Photographer of the Year 2011
Wonderful Photos Of Postwar New York City In 1946 By Todd Webb
This Is What Different Foods Look Like When Separated Into Monochromatic themes
A Day at the MoMA with Bill Murray
Cute "Little Monk" in SE China Goes Viral Online
2014 National Geographic Photo Contest, Week 9, Part 1
1970s, daily, life, london, retro, streets, UK