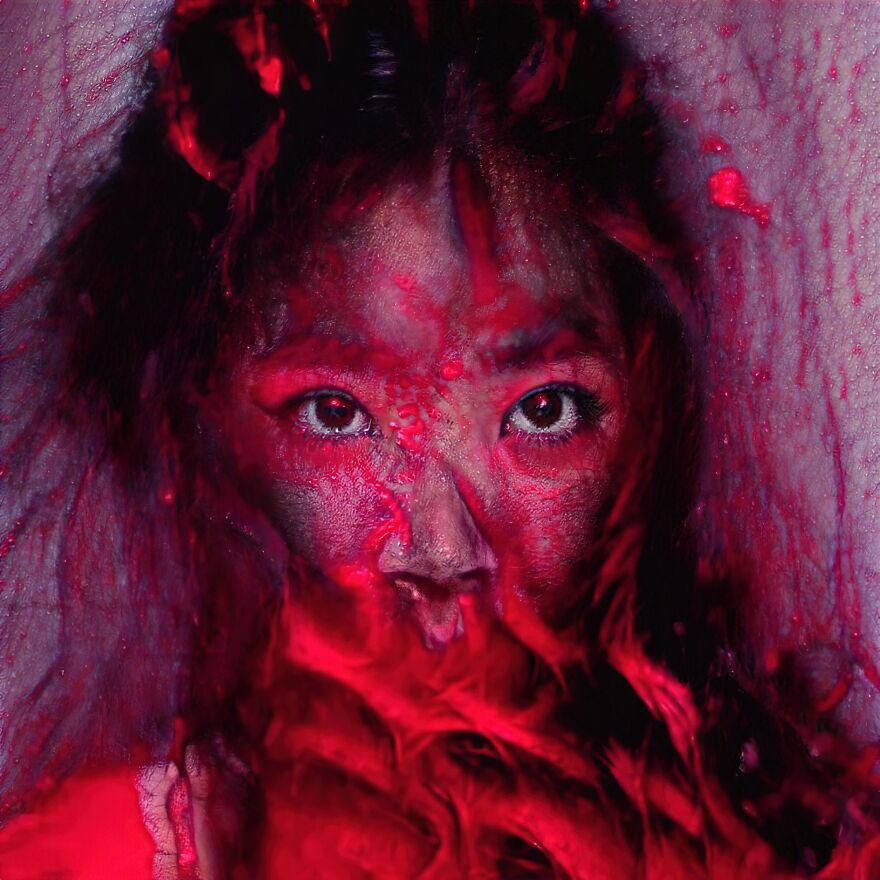 Claudia Fuggetti’s research sees the creation of images as the endpoint of a visual investigation balanced between the real and the unreal, intending to propose new reading keys to interpreting the contemporary.

Going beyond the pure objectivity of the visible, through photography, video and digital painting, she creates alternative and possible worlds, which become a mirror of human tension towards the future and technology. The image, constructed or captured, becomes part of a subjective view that analyzes new perspectives and scenarios, enriched by personal use of colour and different mediums that coexist with the photographic practice. 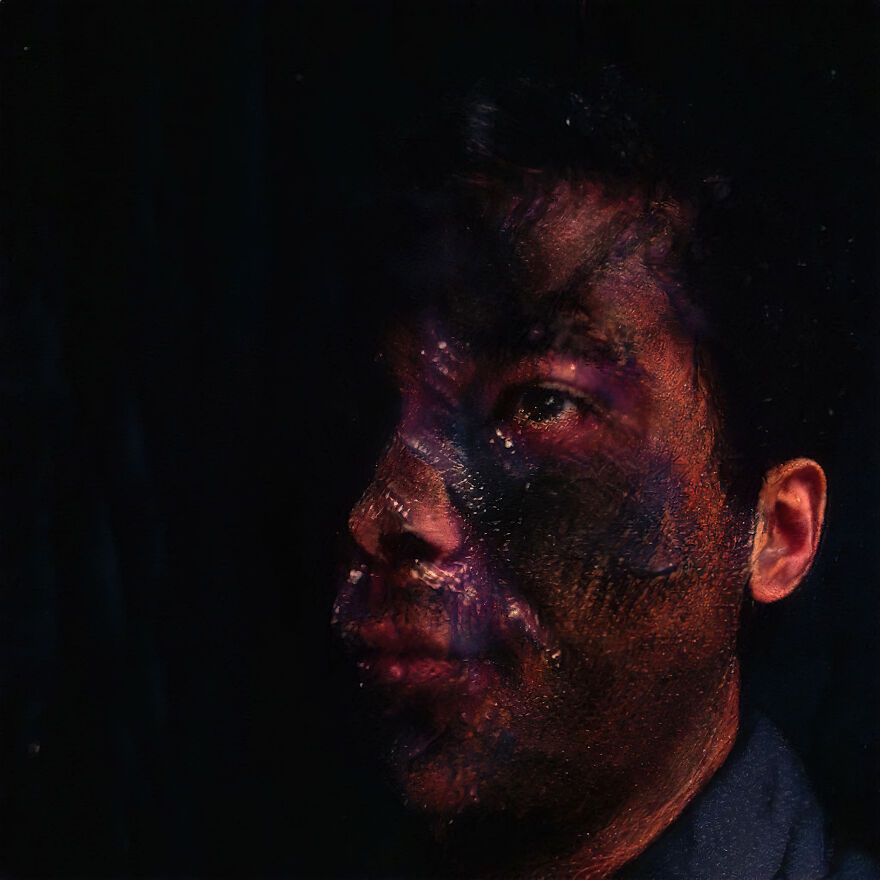 Born in Taranto in 1993, after graduating in Cultural Heritage, she was admitted with a scholarship for a Master’s degree in Photography and Visual Design at NABA, Milan. Subsequently, she collaborated with renowned photographic studios in the field of architecture and design. She then worked as a photographer and editor for a contemporary art magazine. She continued her studies in Digital Cultures at Accademia di Belle Arti di Brera, developing her artistic research by exploring different modalities of expression. 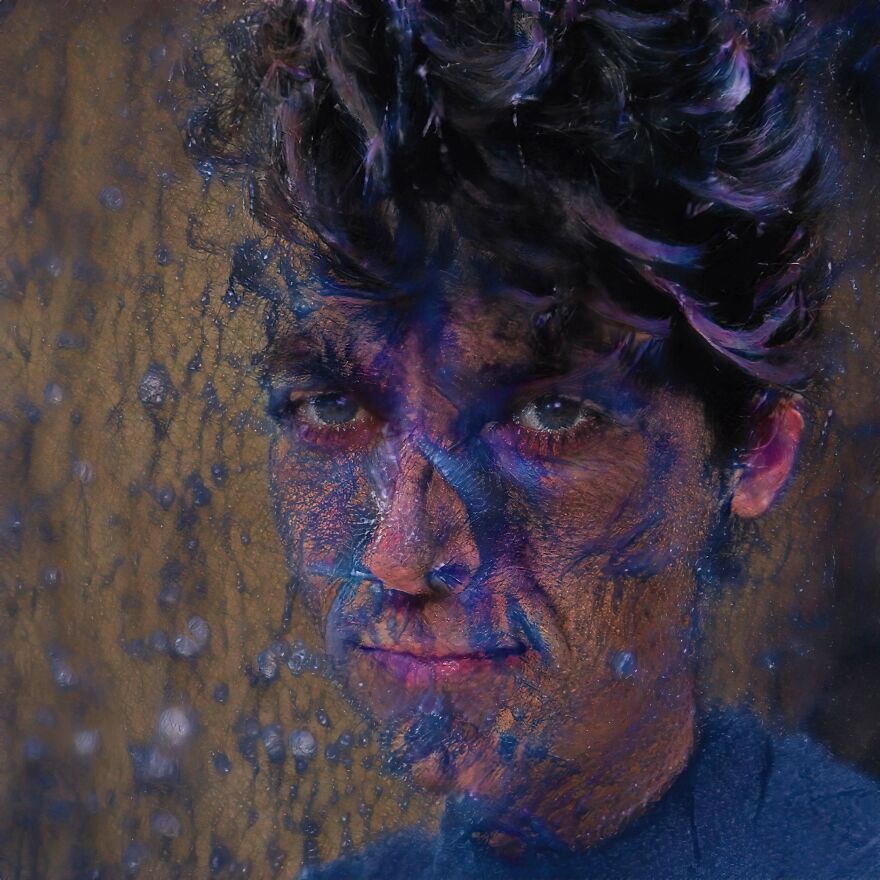 “Héxis is a Greek term used by Aristotle from which the Latin word “habitus” derives, which has multiple meanings beyond “dress” and is closely linked to the concept of identity. The visual investigation presented stems from the need to reconsider and revise the dimension related to identity in the digital context and strongly related to social media. It is becoming increasingly difficult to understand whether the people we come into contact with are actually real: stolen identities, apps that change the features of the face and body, and much more create a sense of destabilization. Images of modified reality are not so different from those that are artificially created. One almost has to ask oneself whether we still care if what we are looking at is real. Héxis is a project based on a series of portraits and presents ephemeral figures, fictitious, evanescent identities, generated thanks to a dataset of images that blend abstract patterns with human faces, creating a hybrid dimension,” Claudia told Bored Panda. 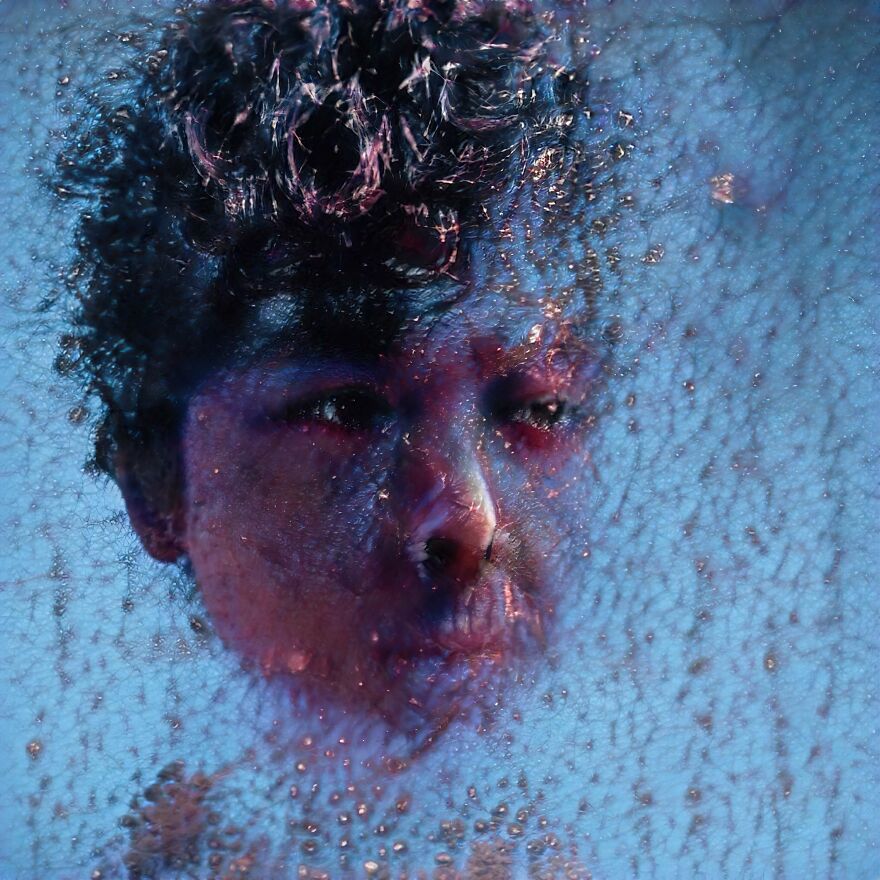 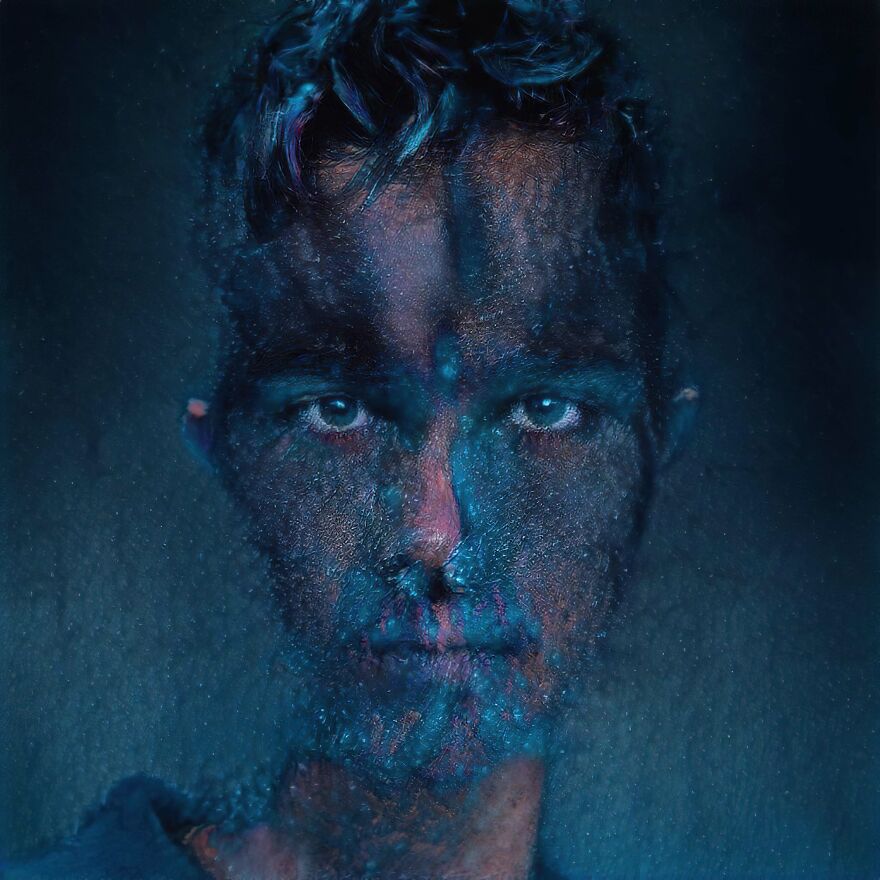 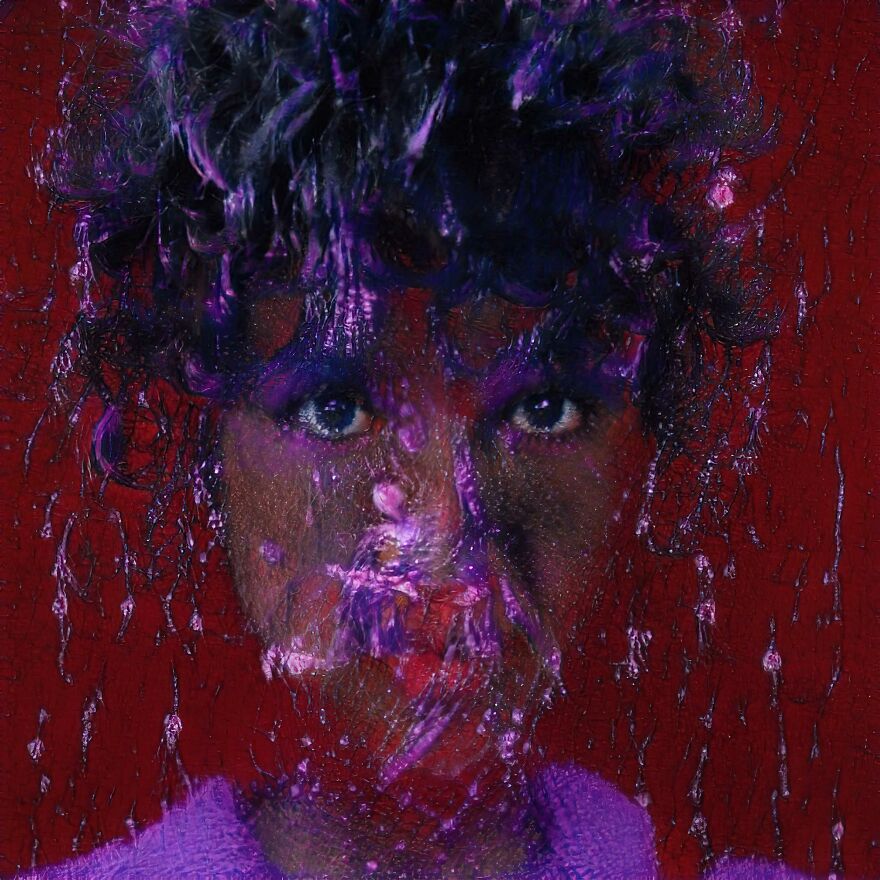 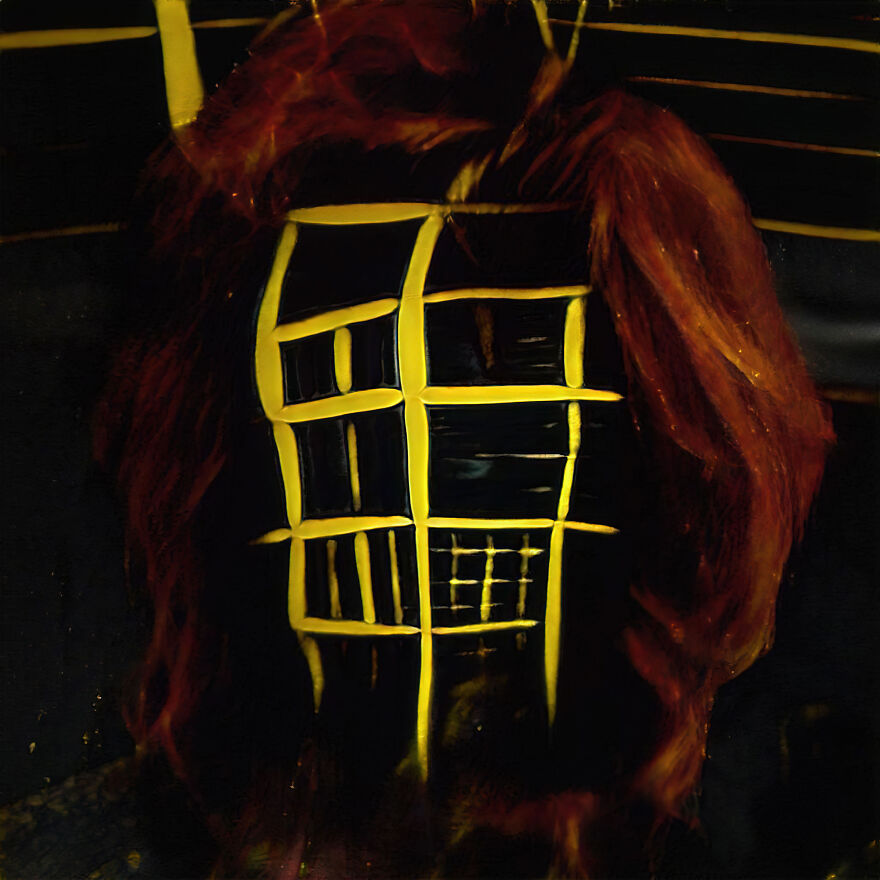 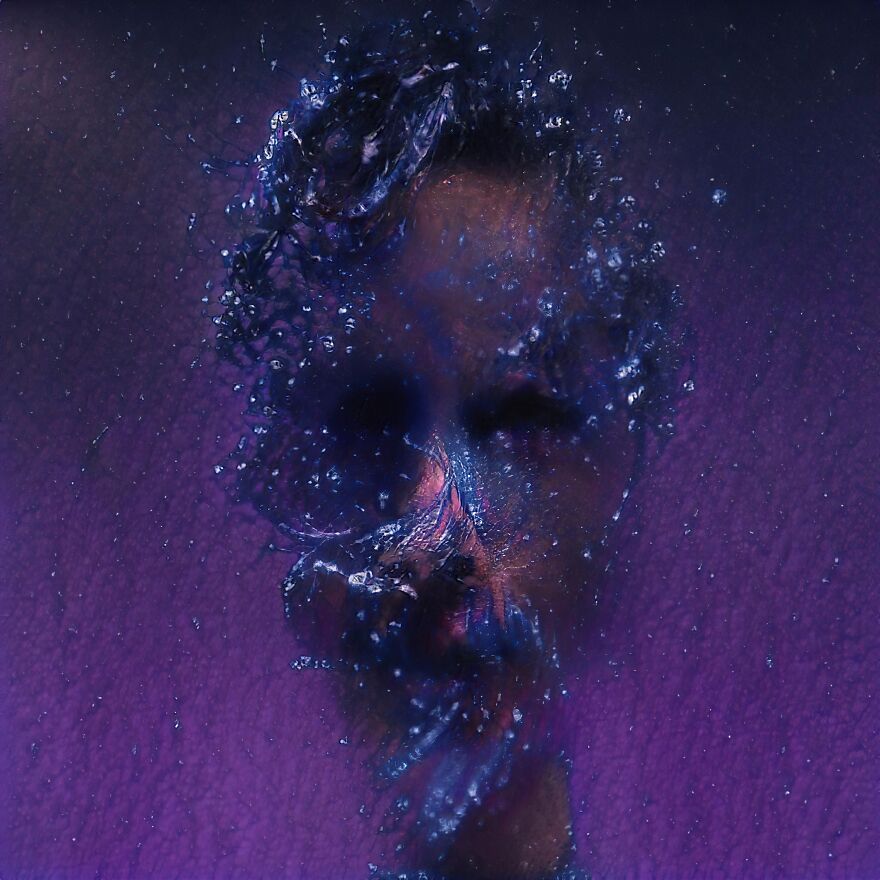 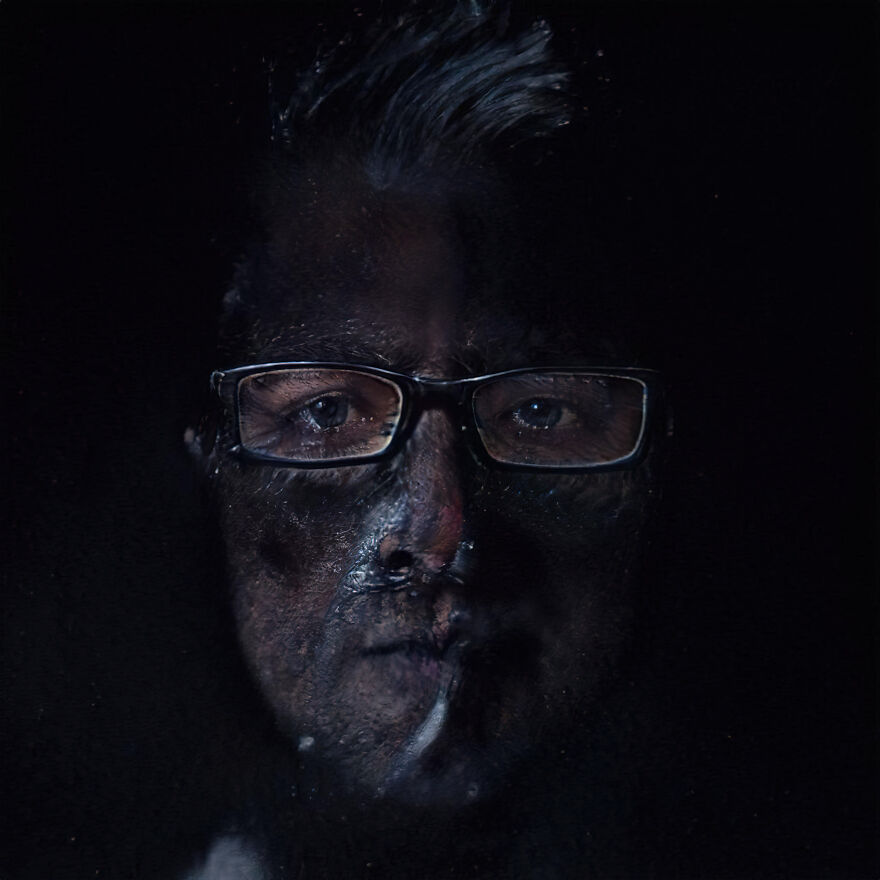 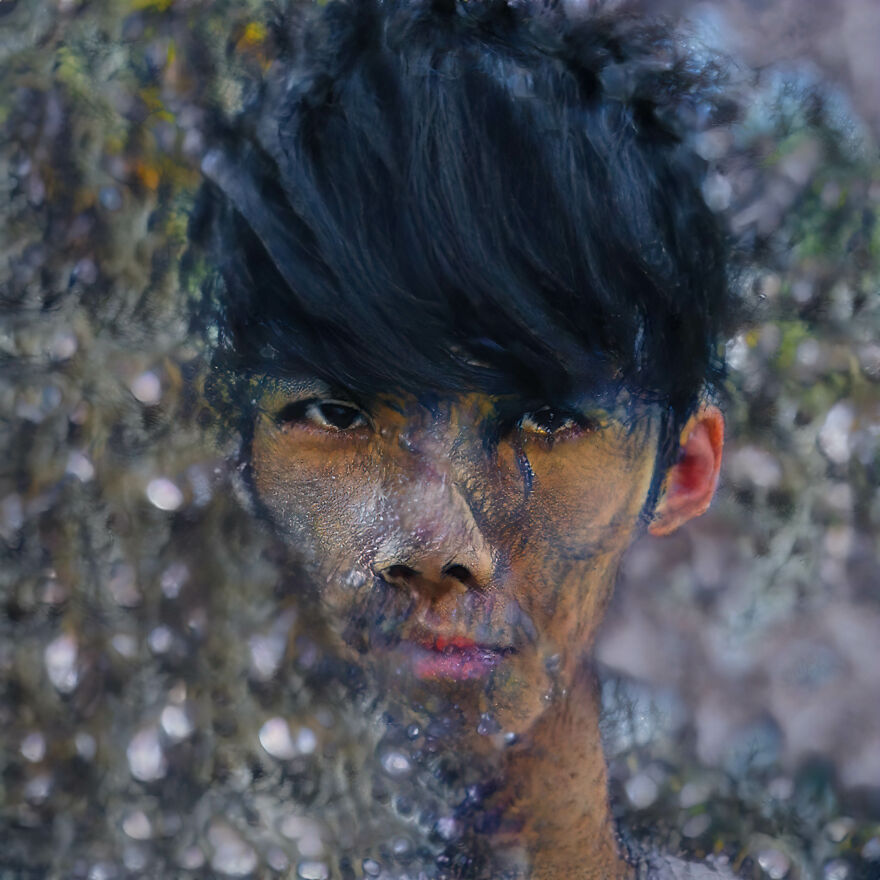 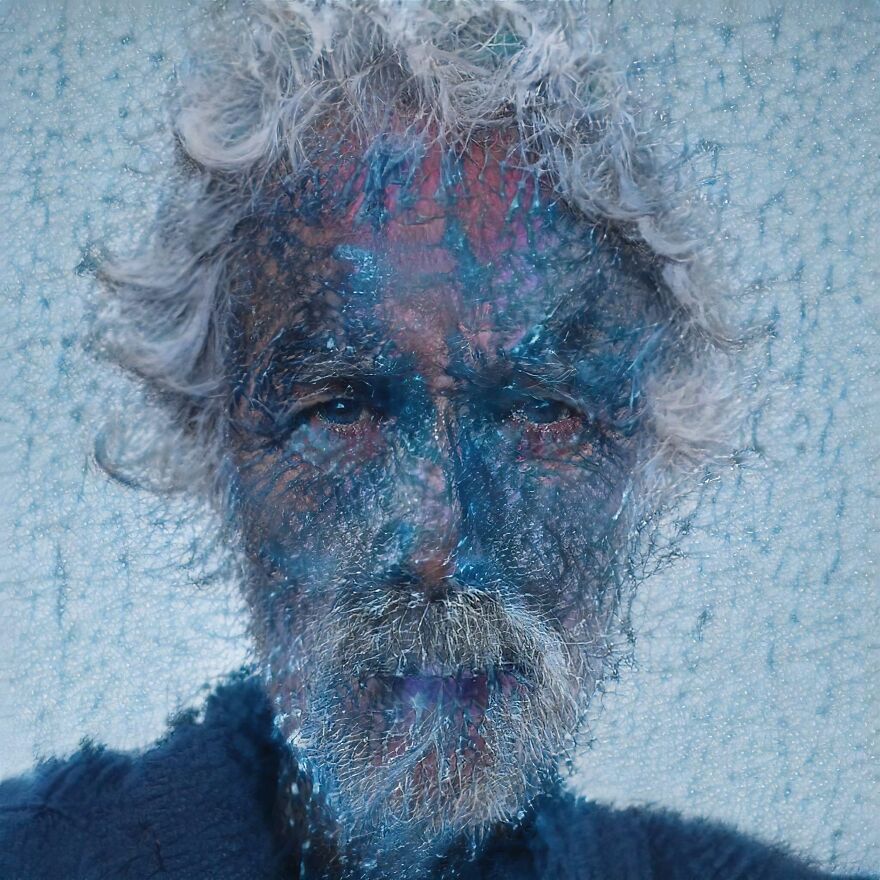 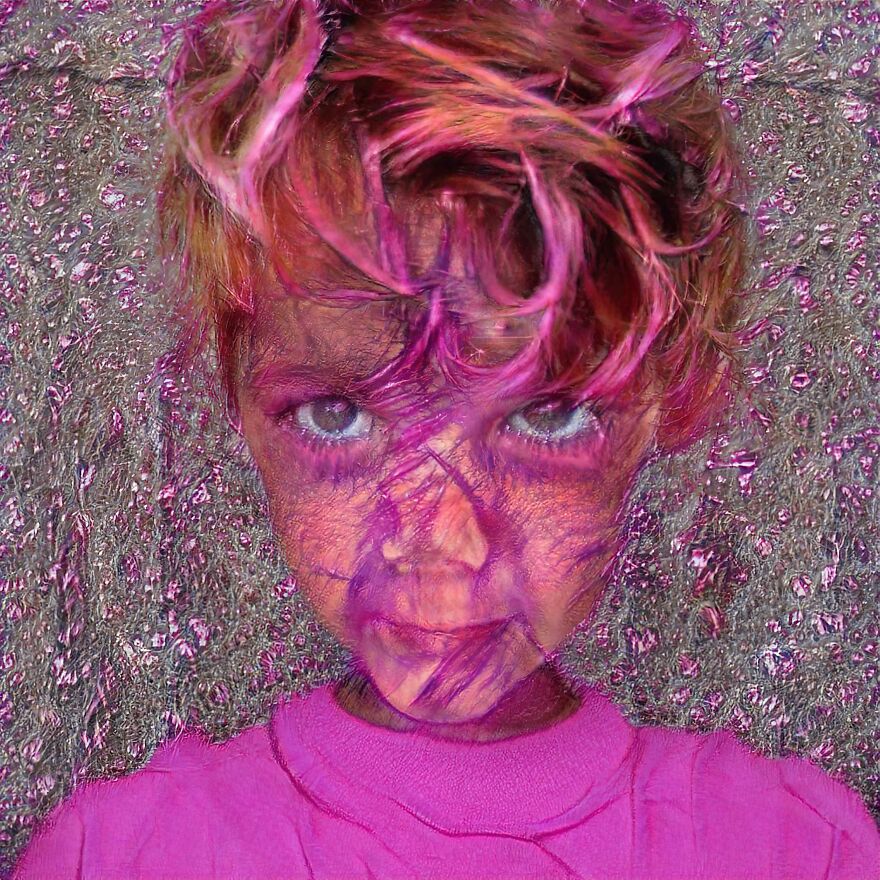 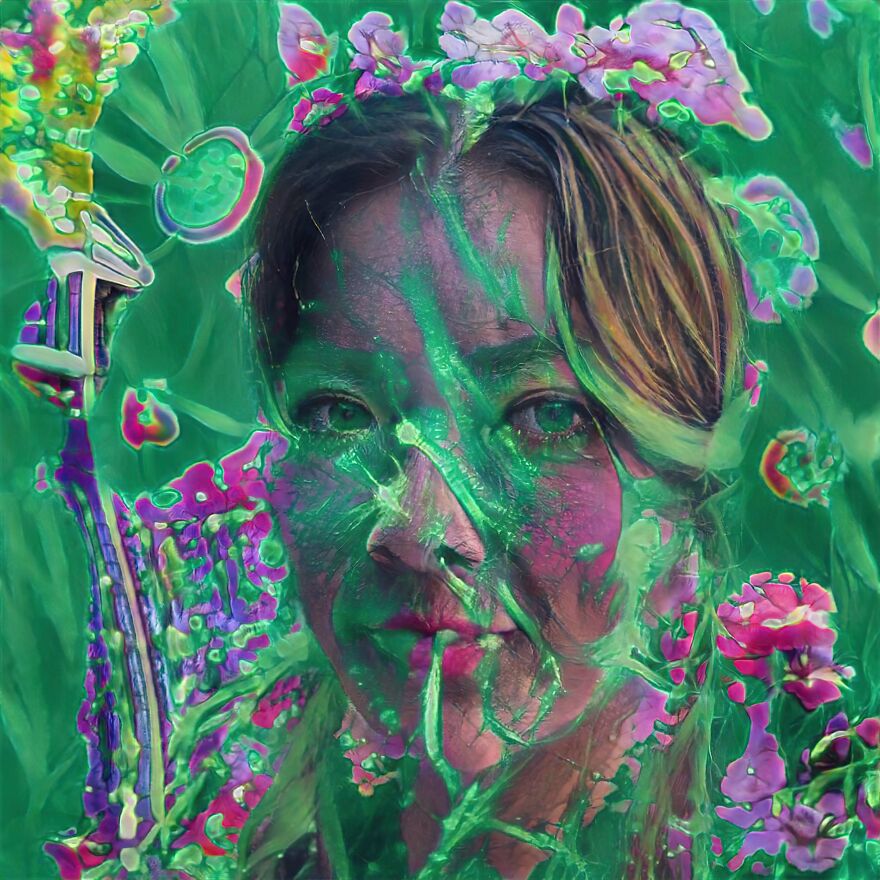 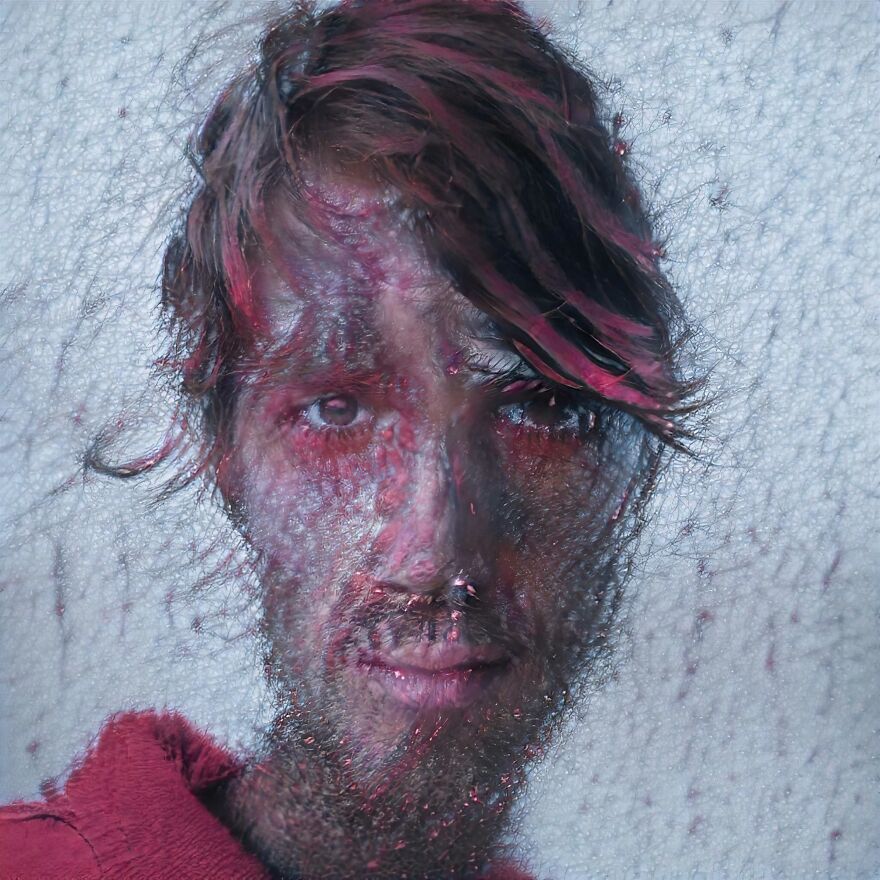 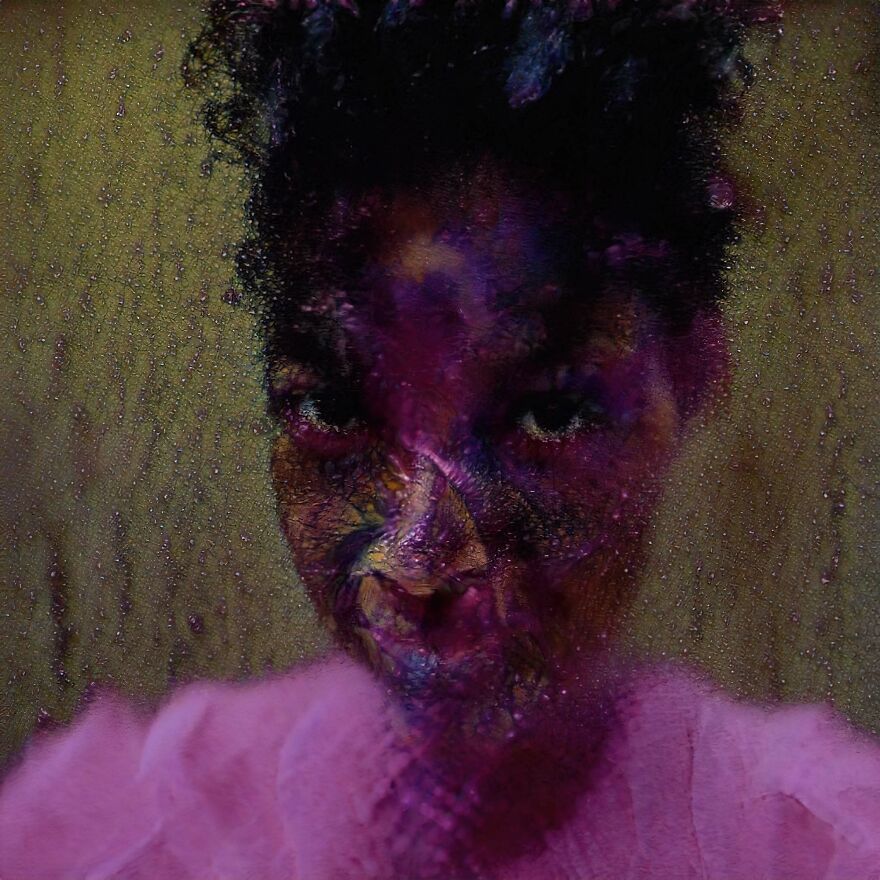 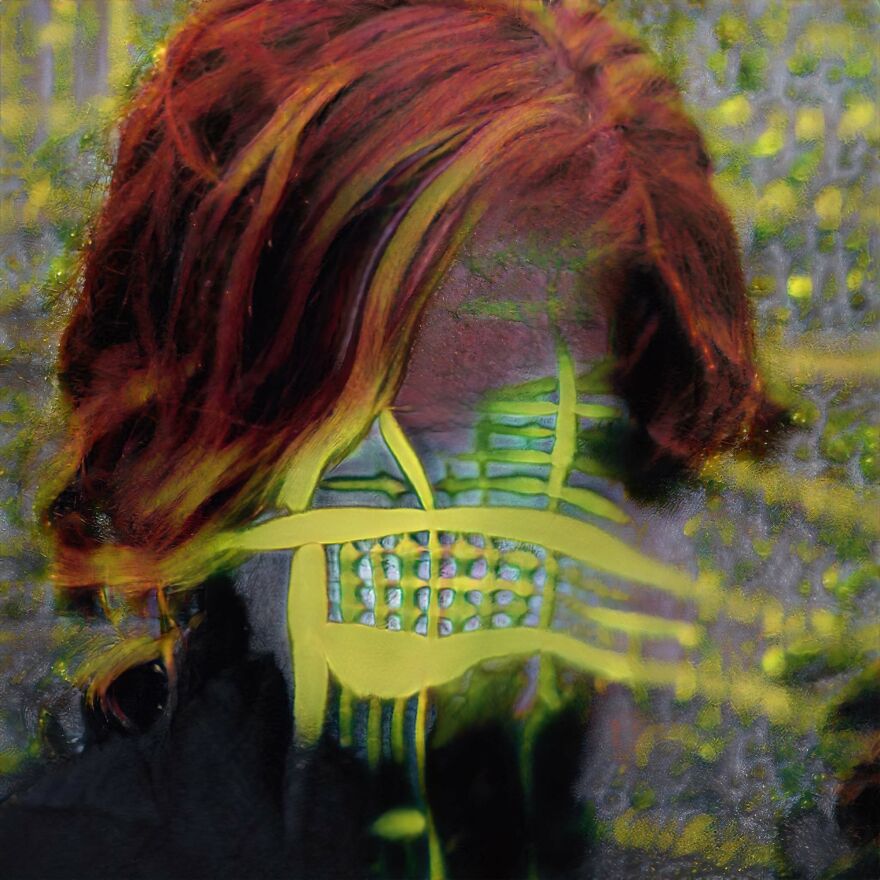 Spectacular Winning Photos From The 2021 Nature Photographer Of The Year Awards
Isolation: Russian Photographer Captures Fabulous Photos Dedicated To Self-Isolation
Before & After: Photographer Captures Musicians & The Toll Of Performing
Elephant Rose by Jean-Baptiste Courtier
The Most Epic Entries From The 2016 National Beard And Moustache Competition
The Irish Farming Calendar For 2020 Is Here And It's Really Quite Something
Microsculpture: Insect Portraits Under The Microscope By Levon Biss
The Associated Press: Best of 2014 from Latin America, Part 2
Overweight Woman Spends 11 Years Photographing Her Body
Amazing Winners Of The African Wildlife Foundation Photography Awards
2007 ‒ 2023 by Design You Trust. Proudly hosted by WebHostingBuzz.
Privacy Policy · Terms of Service · Content Removal Policy ❤️ 🇺🇦