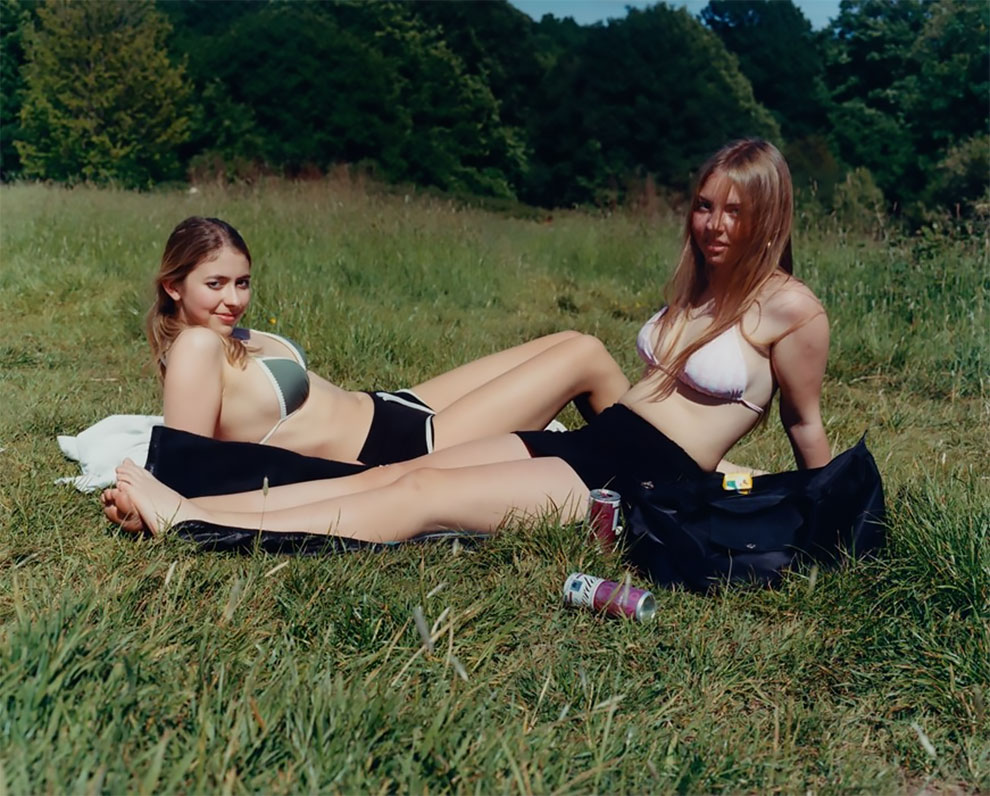 Made from photographs taken in May of last year, as the UK’s first lockdown began to ease, photographer Laura Jane Coulson’s new book, Sweeteens, is a love letter to freedom, youth, and the green spaces of London. The book immortalizes friends of the photographer, mostly young people, enjoying these precious moments of freedom in such an absurd time. 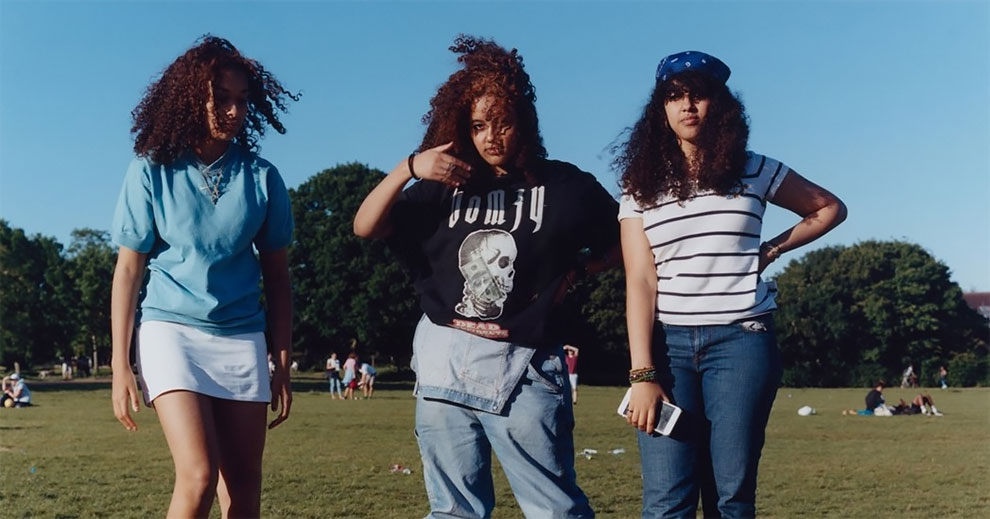 “In May 2020, at the end of an unseasonably warm spring, lockdown began to lift – and with it, to everybody’s surprise, the thrum of friction that soundtracks a city like London subsided. The percussive clang of discord, usually a constant companion from borough to borough, was temporarily silent. In its place, harmony hung like a low haze over the streets, sinking into the cracks between buildings and soothing their inhabitants. Permitted to spend time outside again, Londoners were drawn to the city’s green spaces to see their friends and family – from a distance, kind of.

The combination of proximity after months spent in isolation, the quiet joy of reunion, intimacy and idle chatter, the bittersweet recognition of what had been lost in a few short months all melded together, glued by heat, relief, a kind of raw, hopeful happiness. The atmosphere was defiant, gentle, bold and jubilant. It felt strangely calm. This is the city that Laura Jane Coulson captures, in the photographs that follow. A couple of weeks later, something in the air had changed again, and the spell was over. The cacophony returned, coarse and dissonant as ever. But that, of course, is part of the magic.” 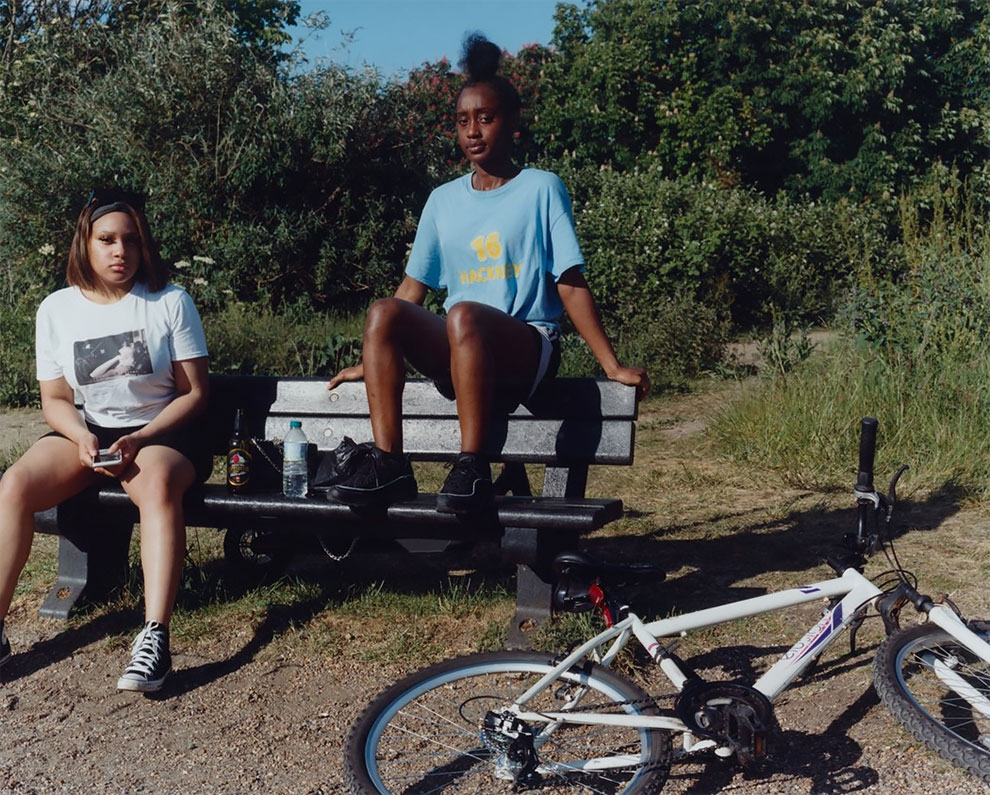 A project that also has a charitable purpose: all proceeds will be donated to YoungMinds, an organization that takes care of young people’s mental health during these pandemic months. 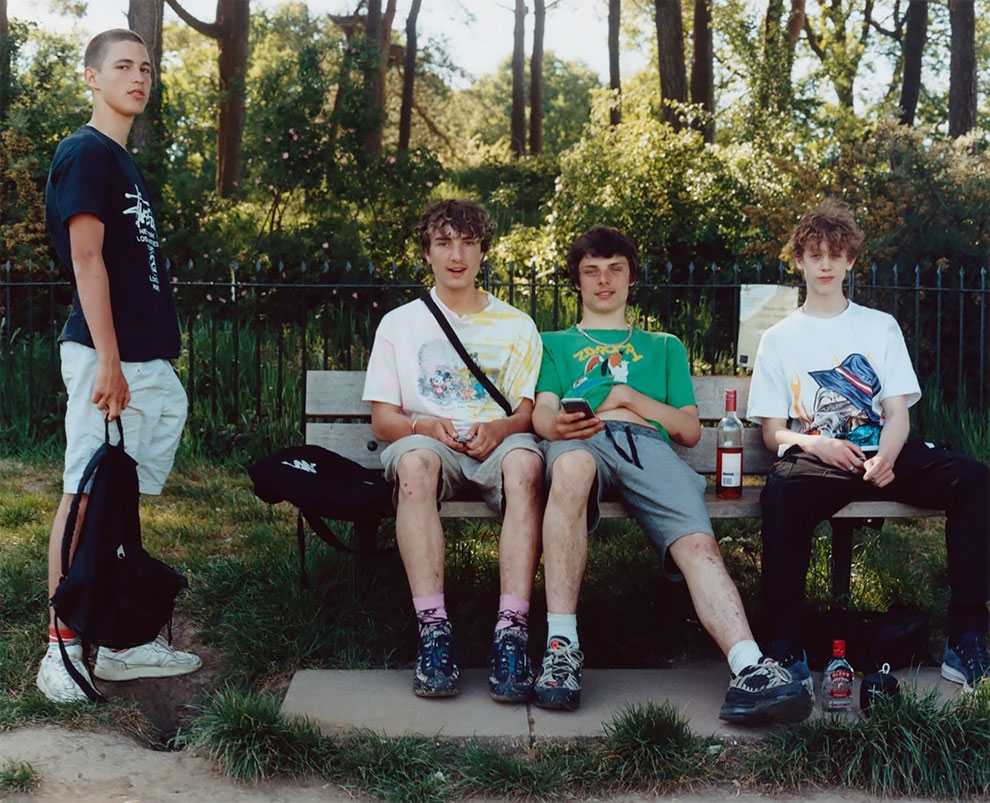 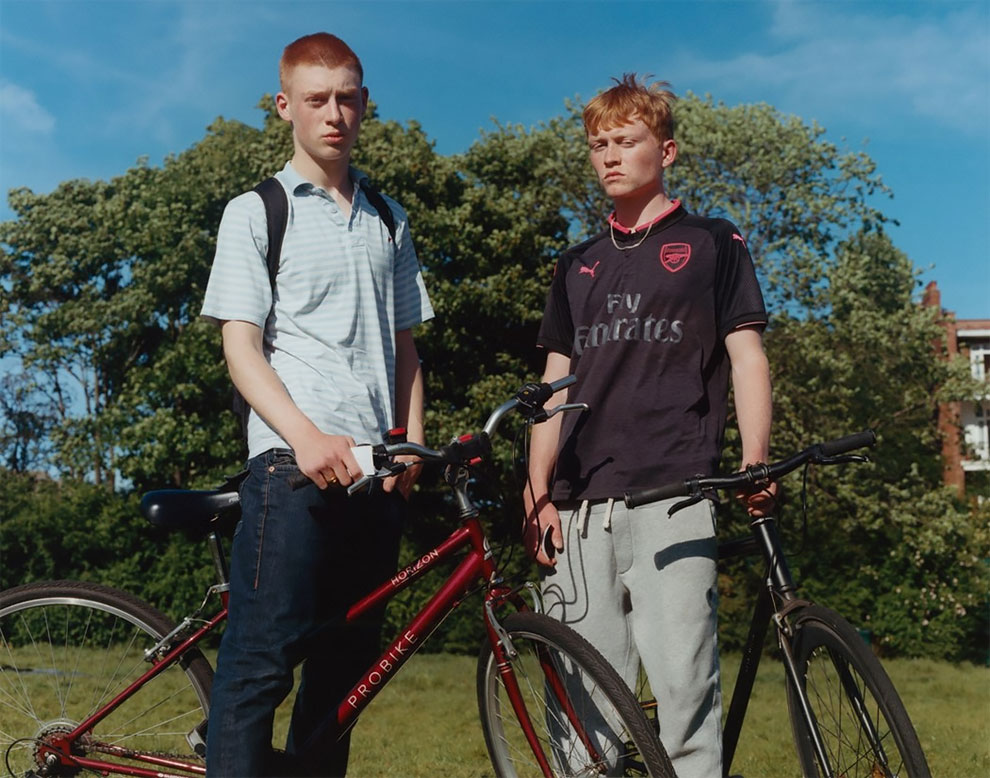 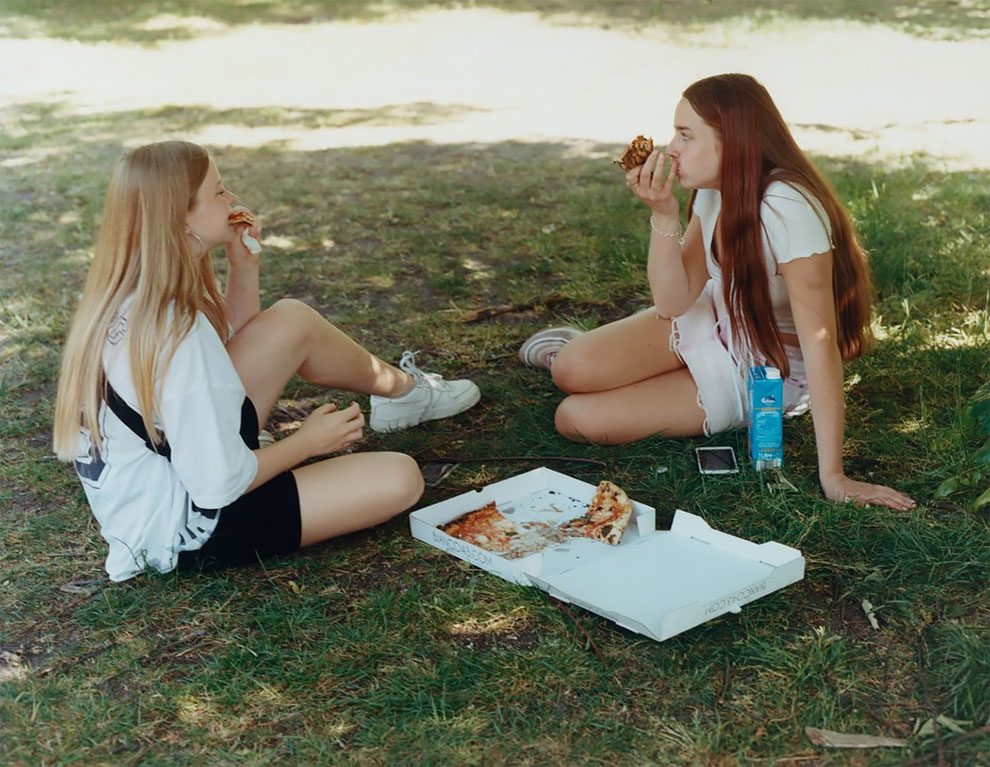 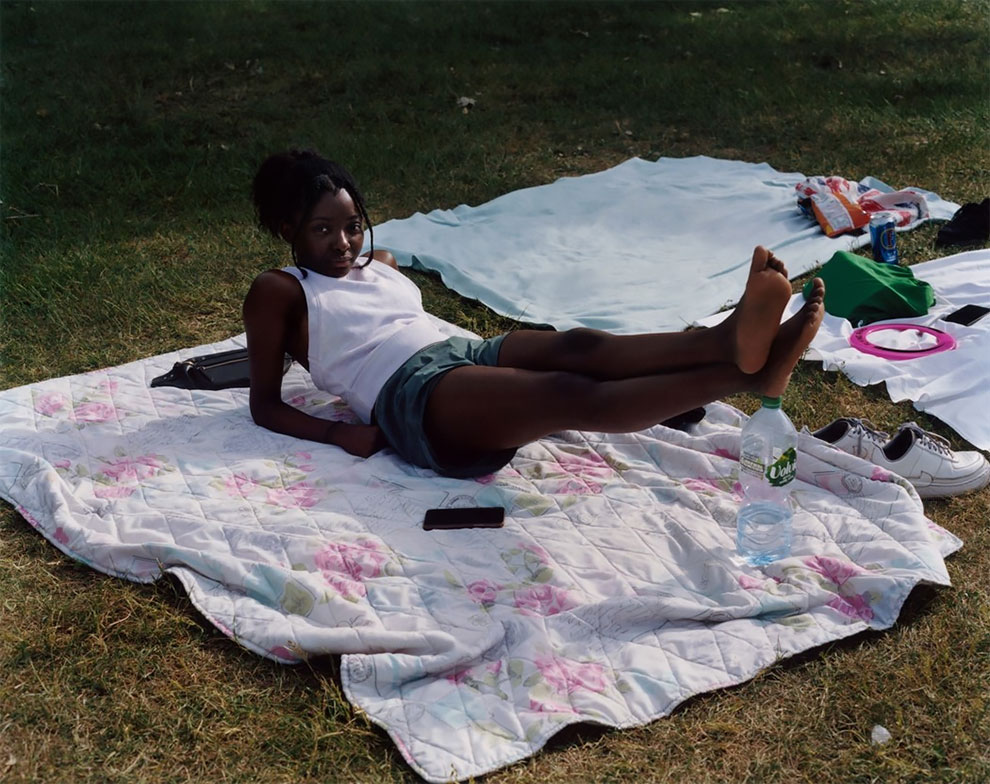