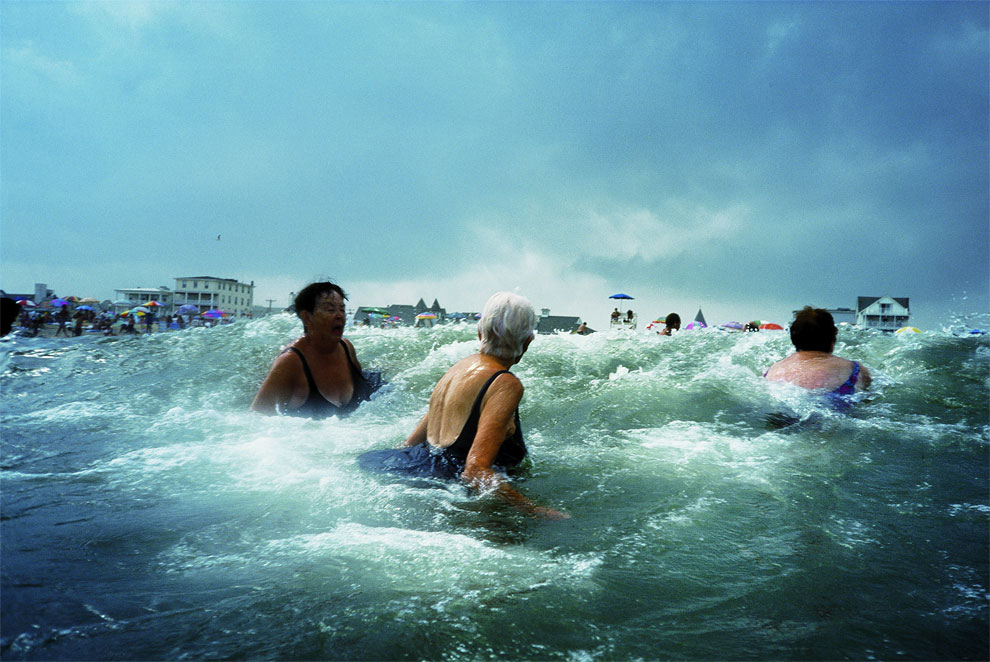 For 125 years, National Geographic has documented the world and all that is in it with stunning photography that captures the soul of a story beyond the words on a page. Some of the most powerful narratives of the past decade have been produced by a forward-thinking generation of women photojournalists as different as the places and the subjects they have covered. But they all share the same passion and commitment to storytelling that has come to define National Geographic.

Featuring the work of 11 female photojournalists who have made a significant impact through their images, Women of Vision is a tribute to the spirit and the ambition of these journalists and artists who have created riveting experiences for millions through the insightful, sensitive, and strategic use of a camera. From the last great wildernesses of Africa to the tumult of the Jersey Shore, these stories explore the realities of our world and the depths of what it means to be human in the 21st Century. These women of vision have taken millions with them on assignment through the pages of National Geographic–and in the process have set a new standard for excellence that will continue to inspire for decades to come. 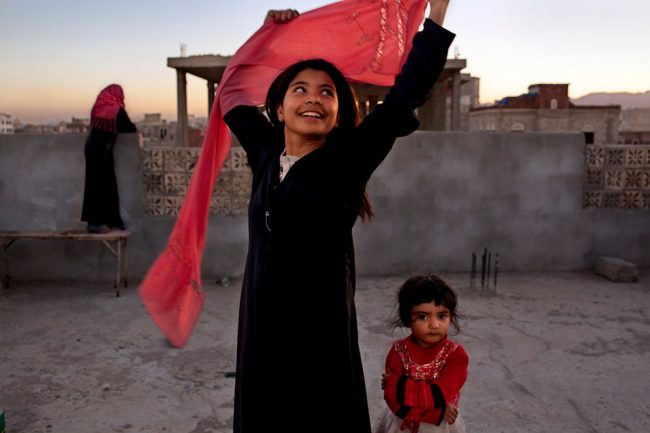 Nujood Ali in Sana’a, Yemen, February 2, 2010. Nujood stunned the world in 2008 by obtaining a divorce at age ten in Yemen, striking a blow against forced marriage. (Photo by Stephanie Sinclair/VII Network/National Geographic) 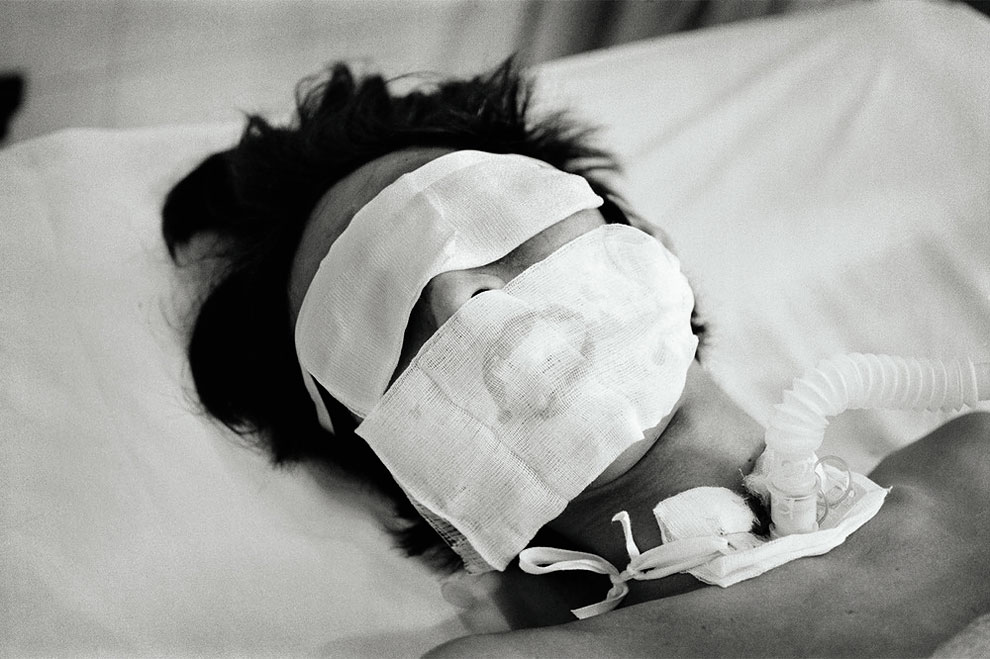 Comatose and on a ventilator, a bird flu patient who was not expected to live made a remarkable recovery in Hanoi, Vietnam, 2012. (Photo by Lynn Johnson/National Geographic) 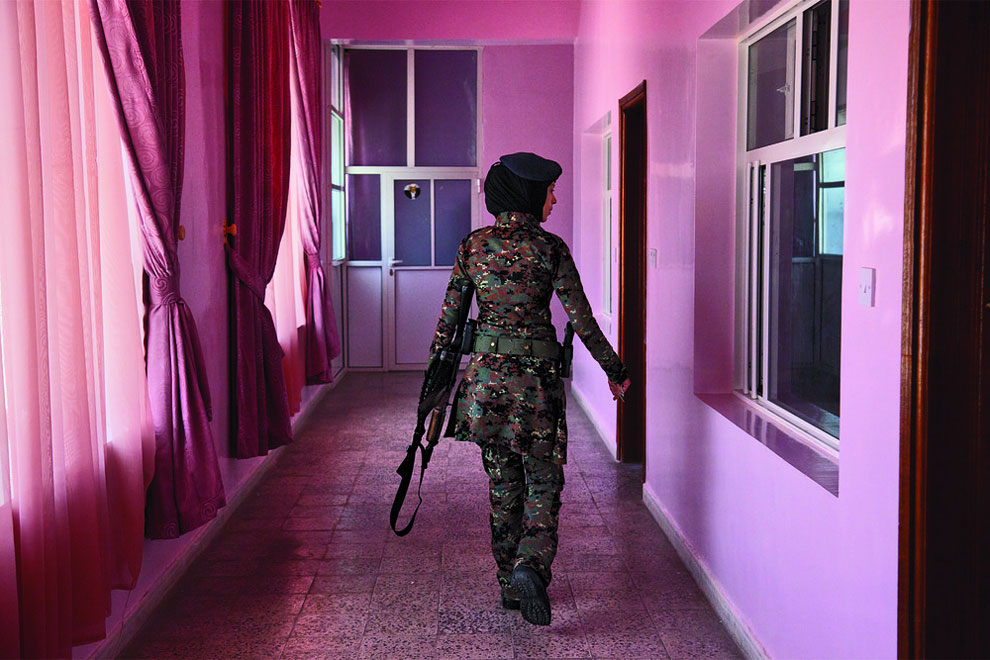 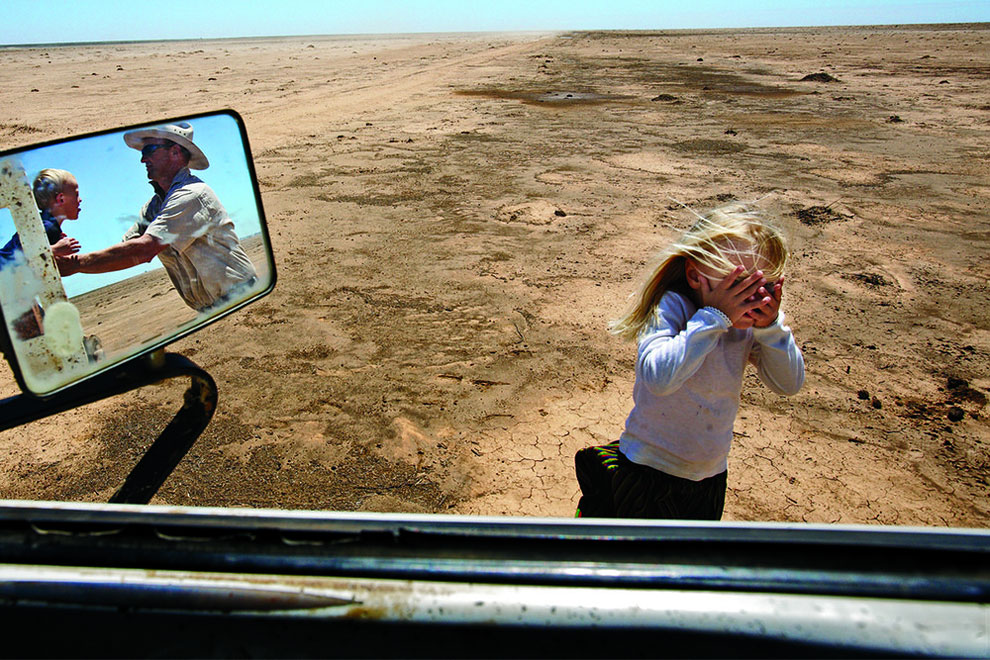 A farmer and his children play in a water-starved where his livestock once grazed in Booligal, Australia, February 6, 2008. (Photo by Amy Toensing/National Geographic) 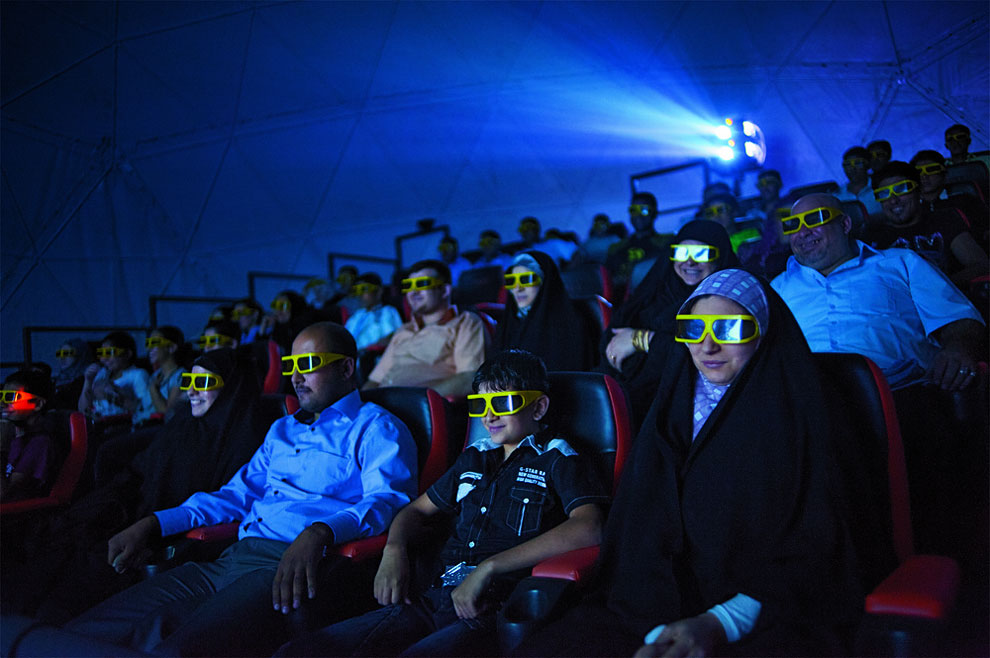 Moviegoers thrill to shaking seats and wind machines during a 3-D film at a theater closed during the war in Baghdad. Iraq, October 2, 2010. (Lynsey Addario/VII Network/National Geographic) 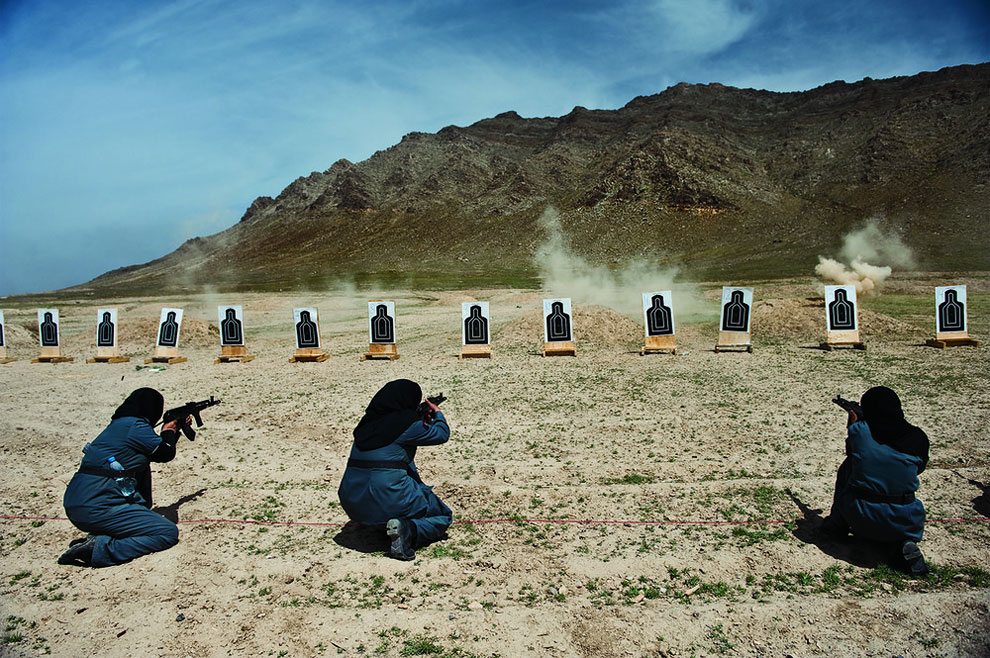 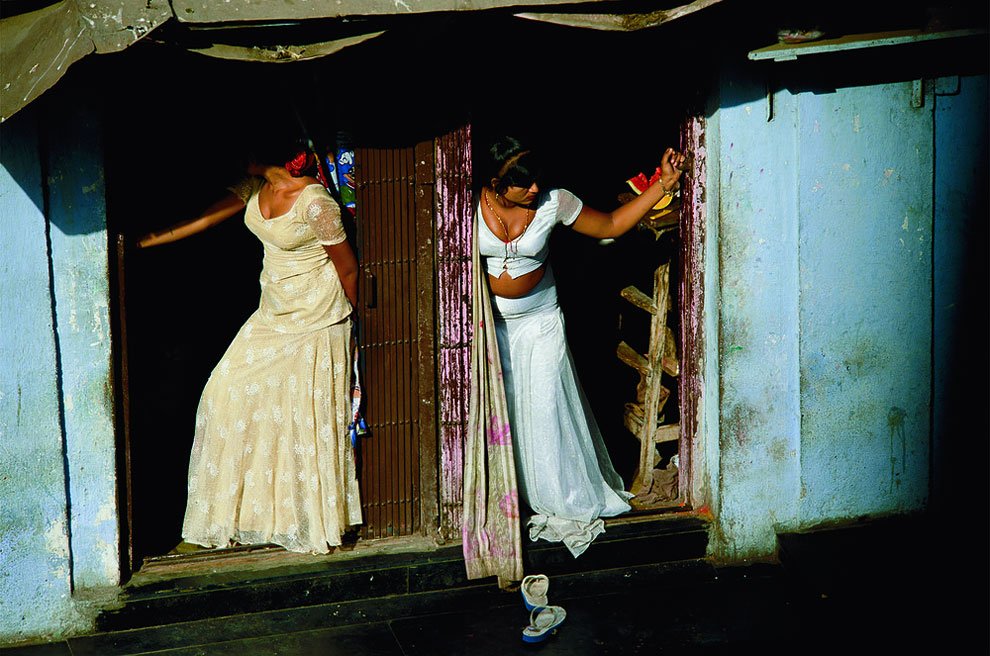 Prostitutes, who are known as cage girls and are often s*x slaves, display themselves on a Mumbai street in India, 2004. (Photo by Jodi Cobb/National Geographic) 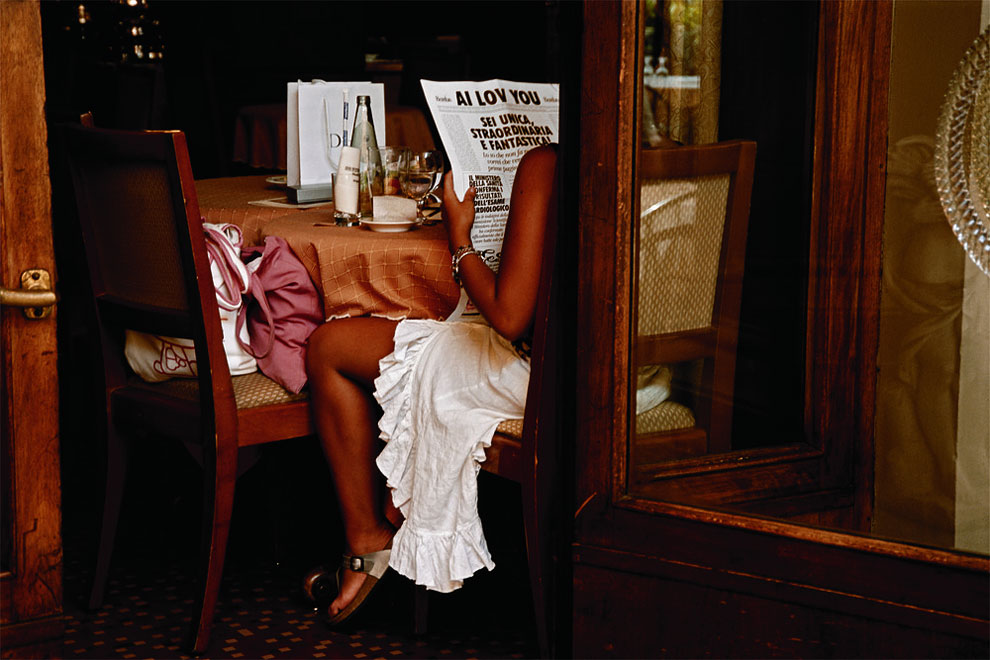 A woman in Florence, Italy, savors the message on a large greeting card in 2010. (Photo by Jodi Cobb/National Geographic) 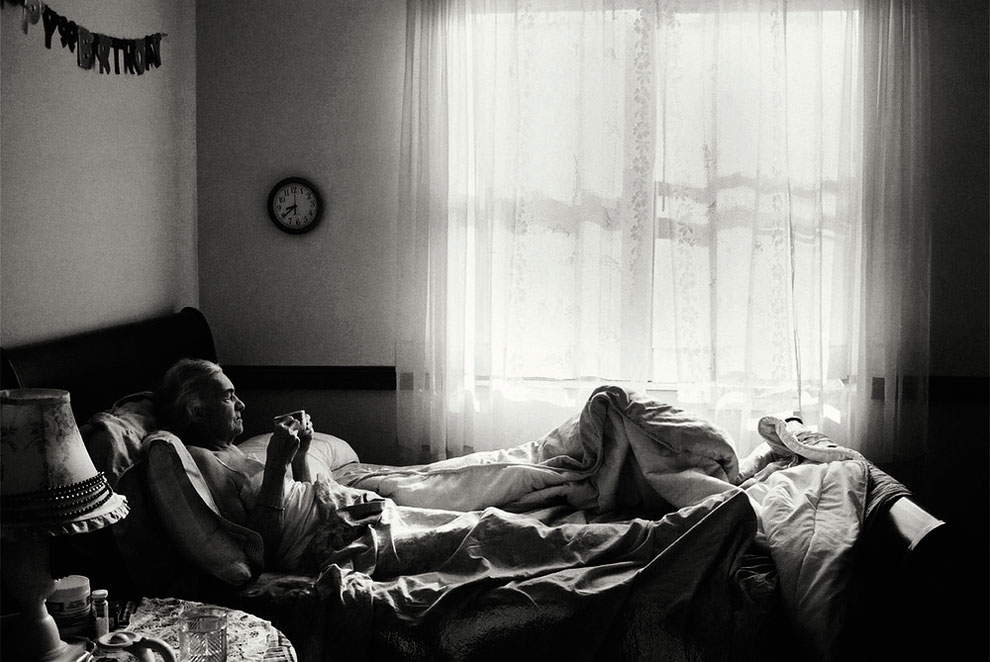 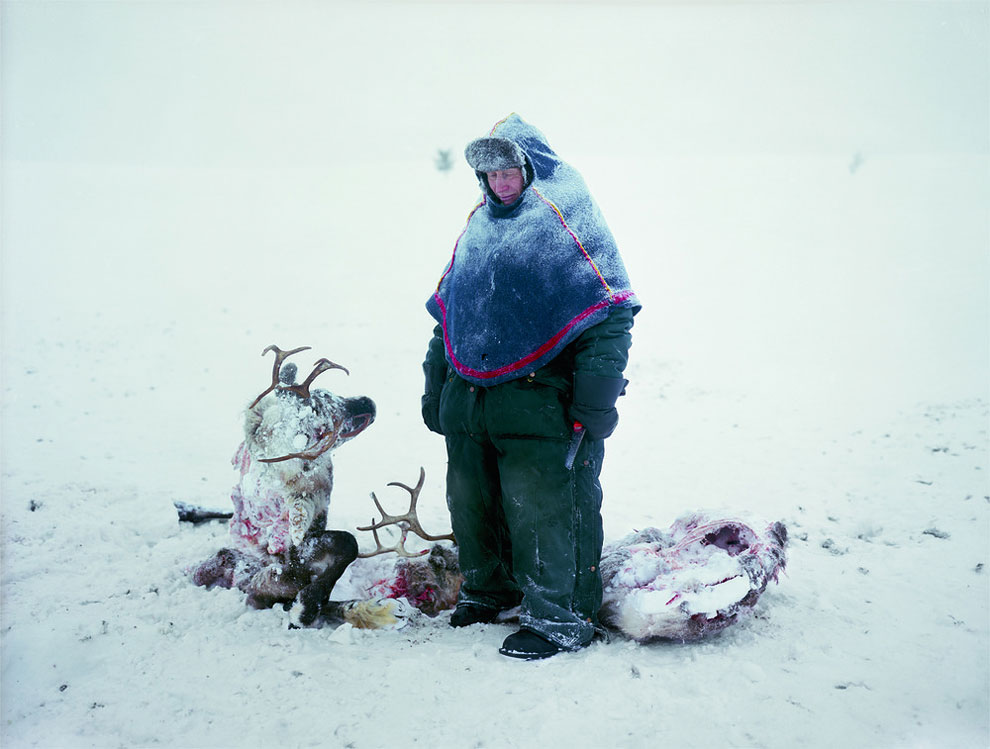 A Sami in Sweden mourns the loss of two reindeer that starved after locking horns in a fight for dominance. (Photo by Erika Larsen/National Geographic) 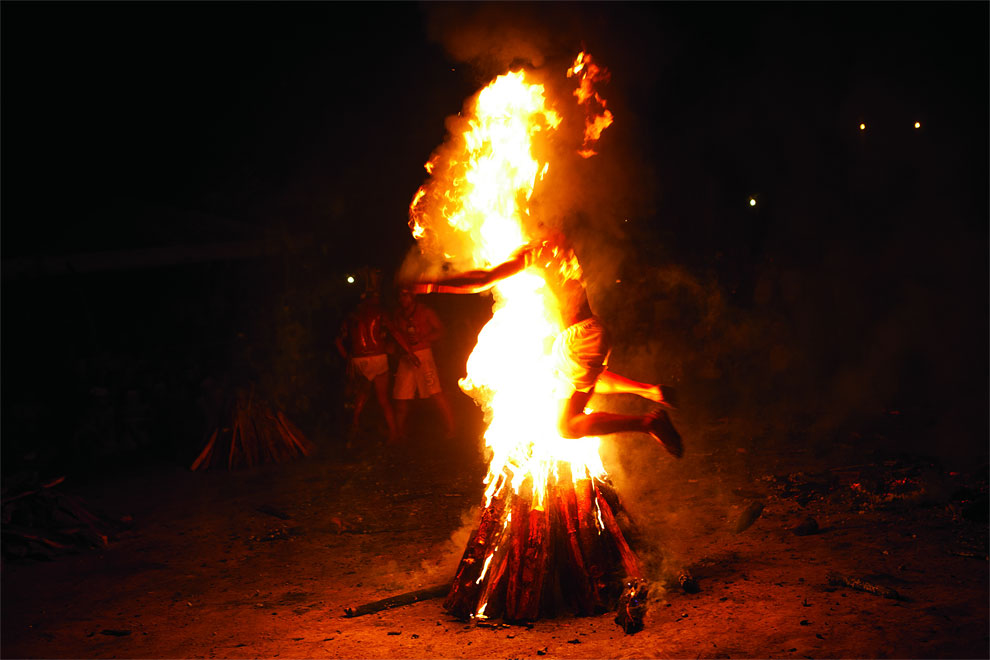 After working himself into a trance, a man leaps through a flaming pyre in Venezuela, October 12, 2009. (Photo by Kitra Cahana/National Geographic) 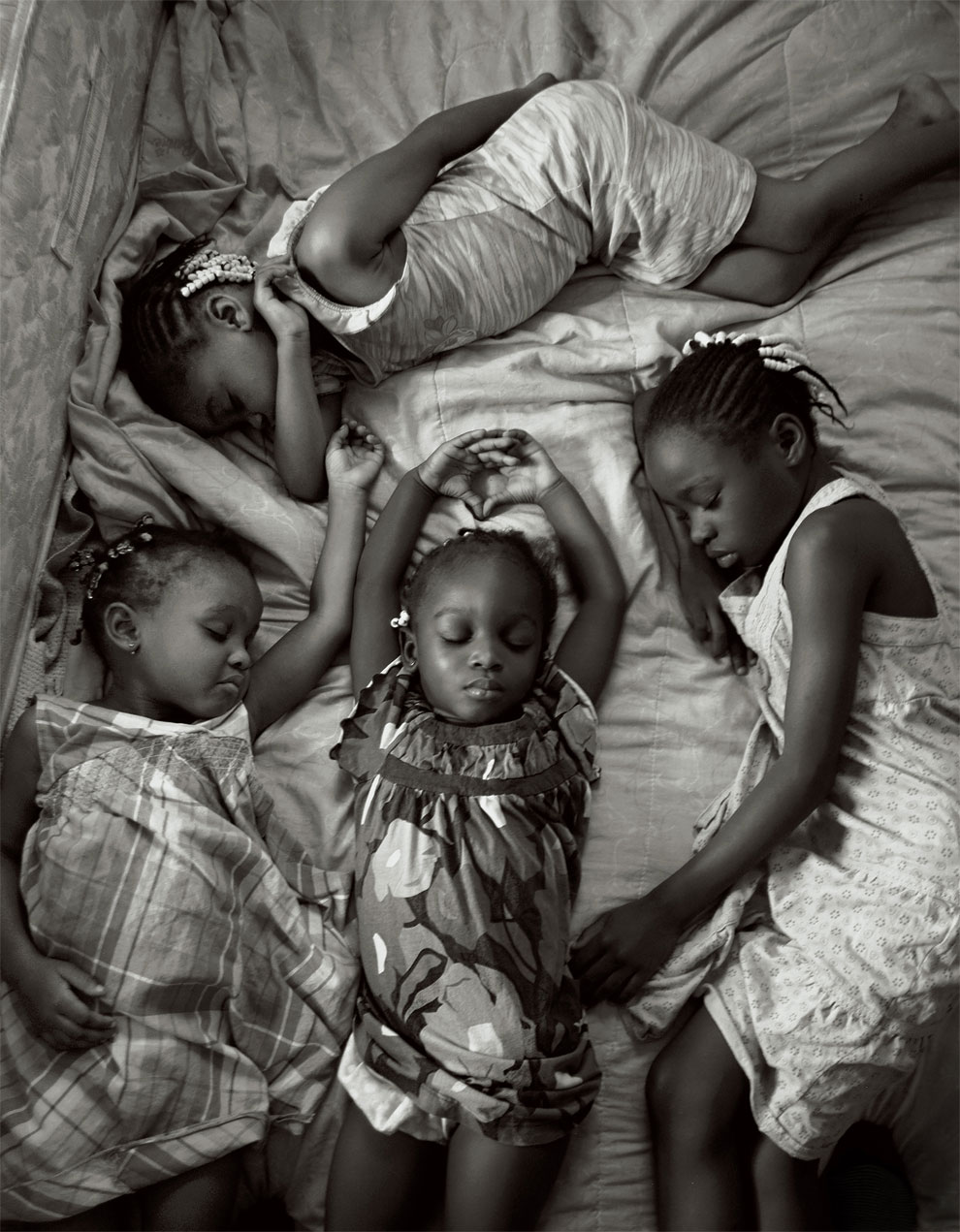 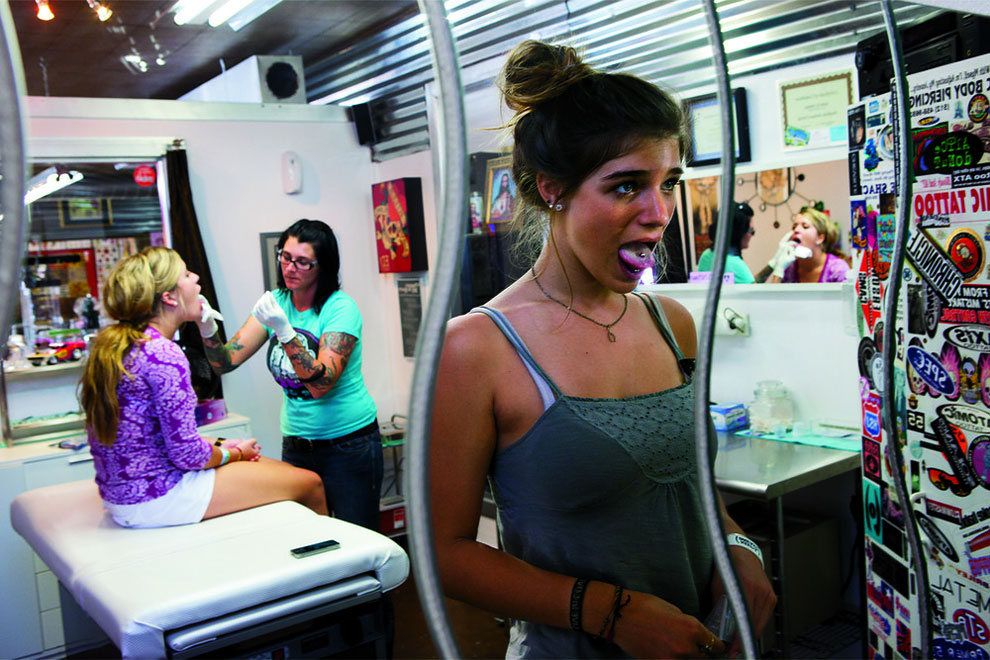 Getting her tongue pierced was “exciting and scary” says a teen who succumbed to pressure from her best friend in Austin, Texas, February 22, 2008. (Photo by Kitra Cahana/National Geographic) 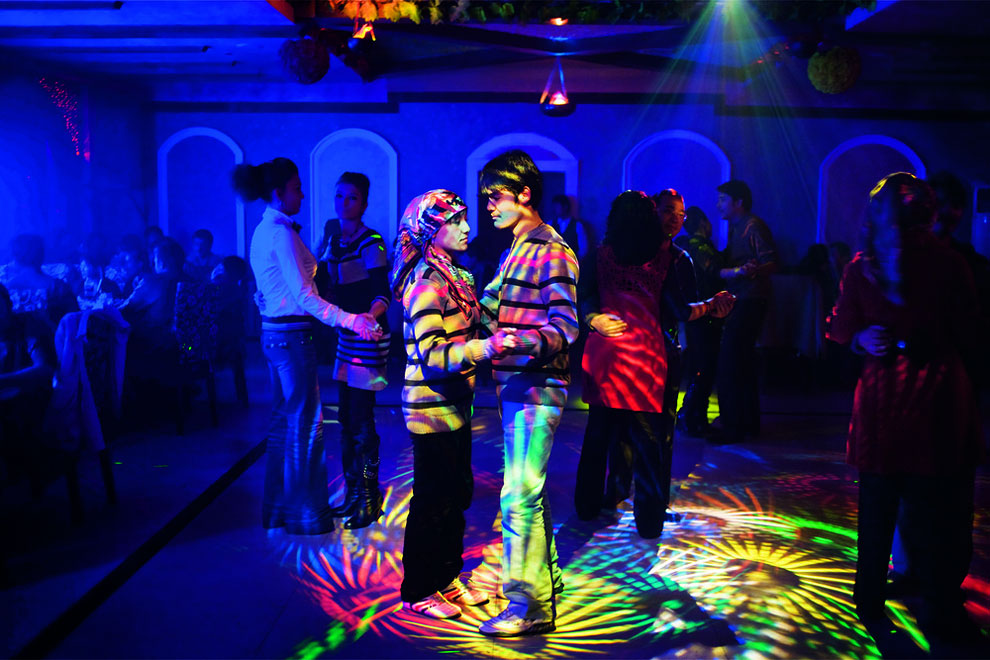 In Hotan, China, a Uygur town with a rising Han Chinese population, Uygurs socialize at their own nightclubs, November 21, 2008. (Photo by Carolyn Drake/National Geographic) 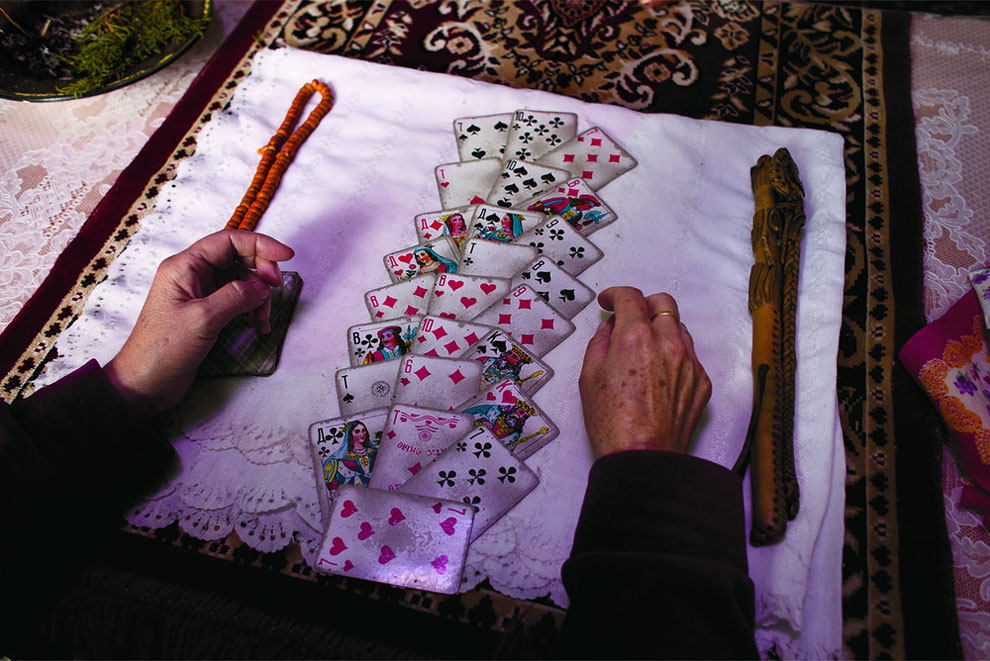 To guide their decision-making, the Kyrgyz often seek out shamans to read their fortune with cards in Talas, Kyrgyzstan, September 17, 2010. (Carolyn Drake/National Geographic)