Amazing Behind the Scenes Photos of Arnold Schwarzenegger as the Terminator, 1984 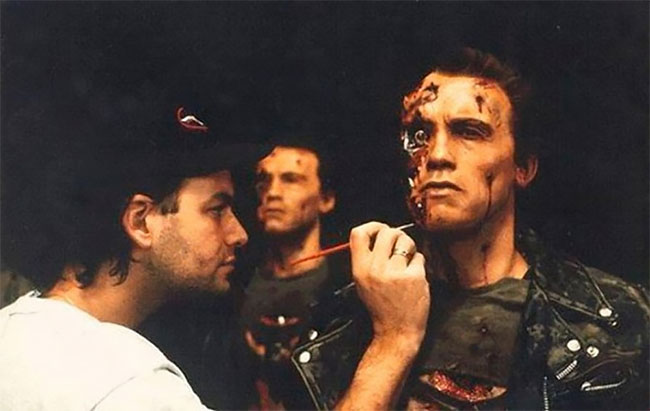 When The Terminator hit theaters on October 26, 1984, it took the world by storm. James Cameron’s futuristic thriller redefined both the post-apocalyptic and time-travel sub-genres, while introducing fascinating concepts about the dangers of modern technology. It also cemented Arnold Schwarzenegger’s status as one of the biggest action icons of the 1980s and beyond. 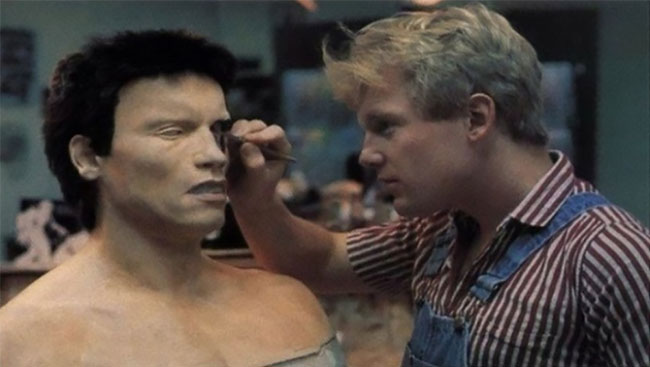 The movie launched the career of James Cameron, who went on to direct the top two box-office earners of all time, Avatar and Titanic. It also boosted Arnold Schwarzenegger, whose monotone delivery and muscle-bound swagger made a cyborg assassin the height of cool. 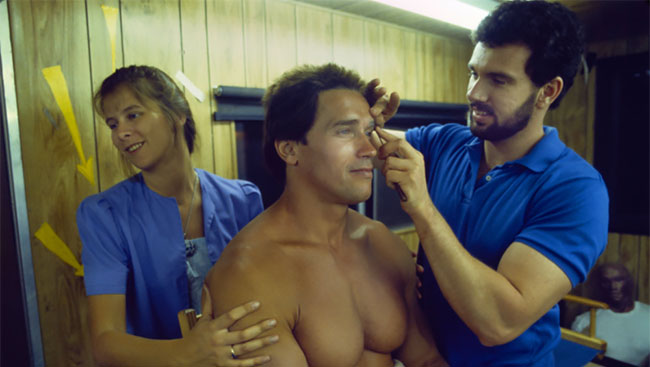 Schwarzenegger originally read for the part of Kyle Reese. In his fledgling acting career, he had already played the title character in Hercules in New York, and Conan the Barbarian, and naturally wanted to be the hero of The Terminator movie. Although he may have first been put forward for this role by his agent, Cameron was cool on the idea: “I was very negative on the idea of Arnold playing Reese.” 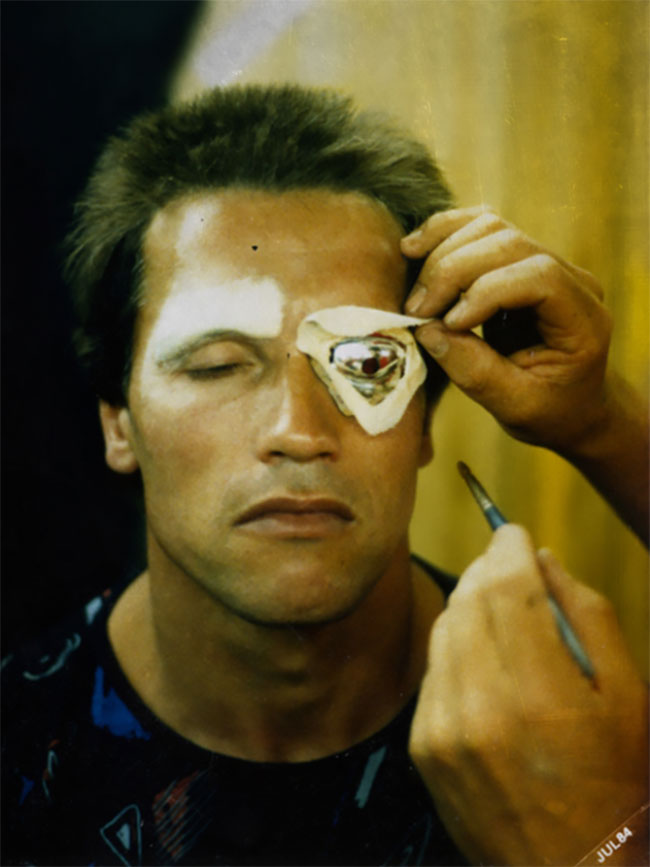 And Schwarzenegger, at lunch with Cameron after his reading, couldn’t stop thinking about the Terminator: “The more I read the script, the more I got fascinated by the Terminator – the bad guy – which I thought was the real cool guy. We were talking along the lines of me playing the heroic character.” 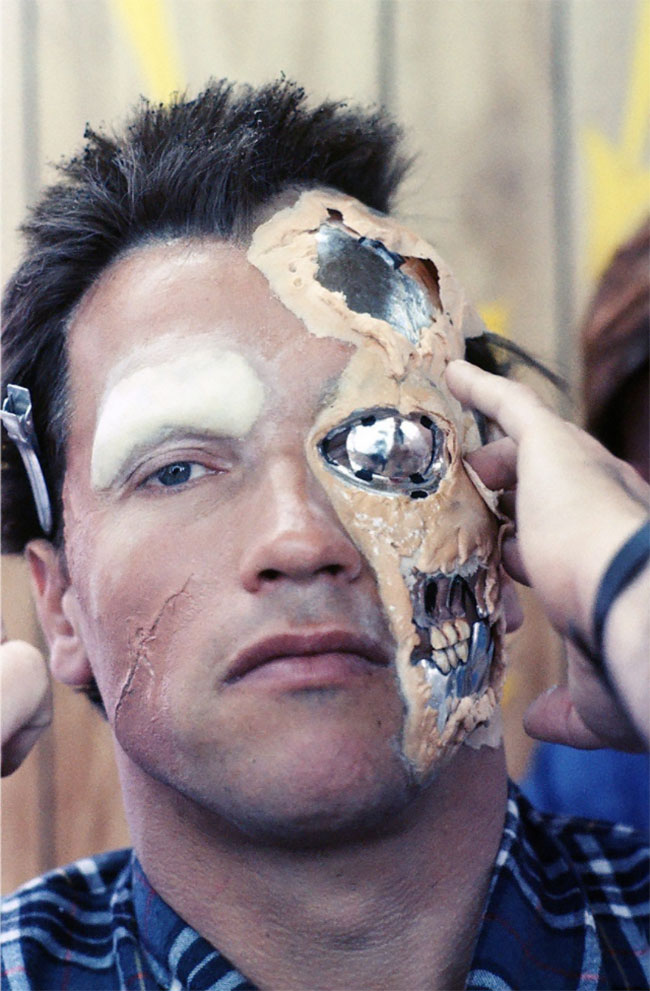 After looking at a mocked up painting that Cameron had made of him as the Terminator, Schwarzenegger had made up his mind: “I am the Terminator, I’m gonna make this call now, I called [Cameron] right away and I said ‘I want to play the Terminator,’ and the deal was made.” 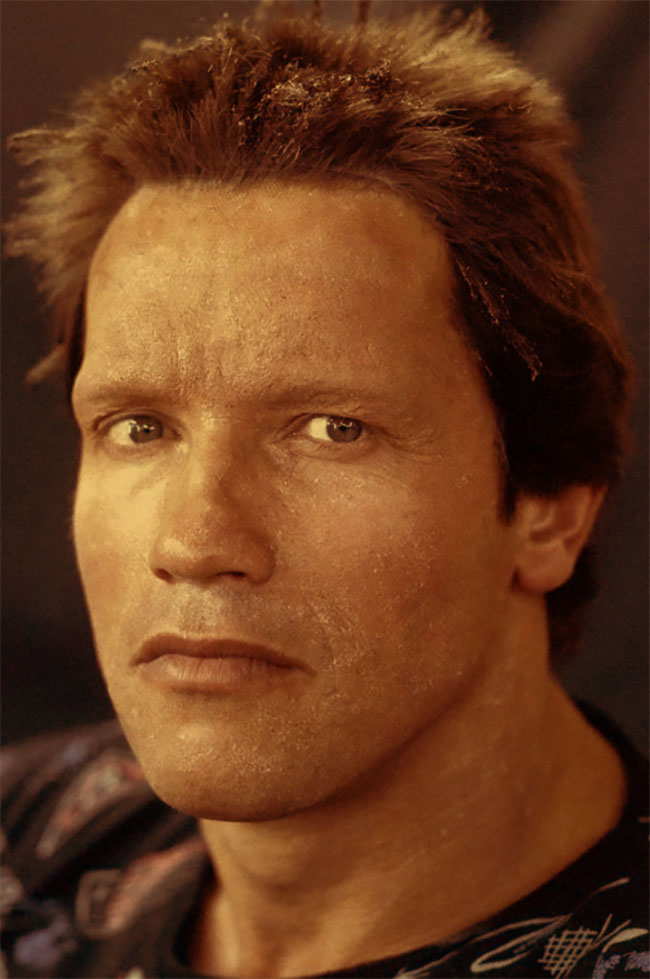 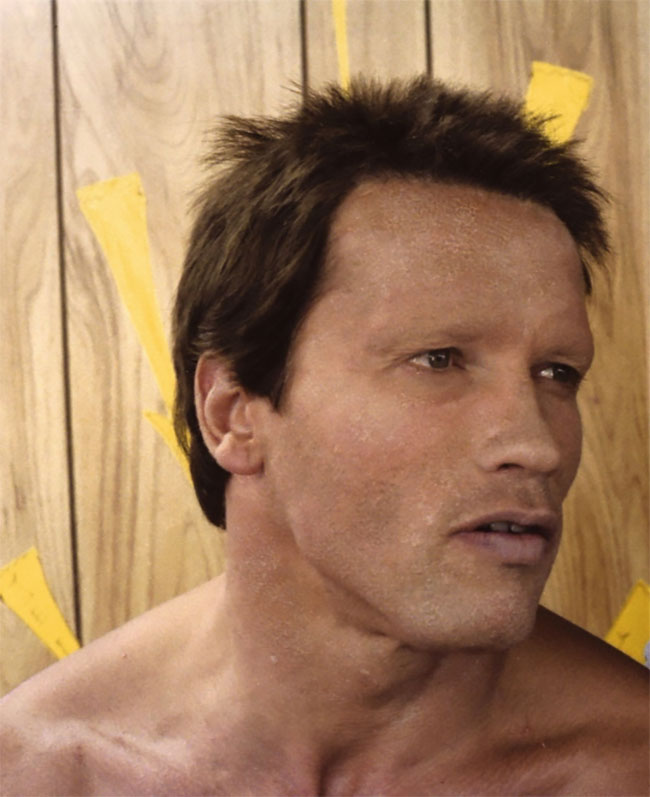 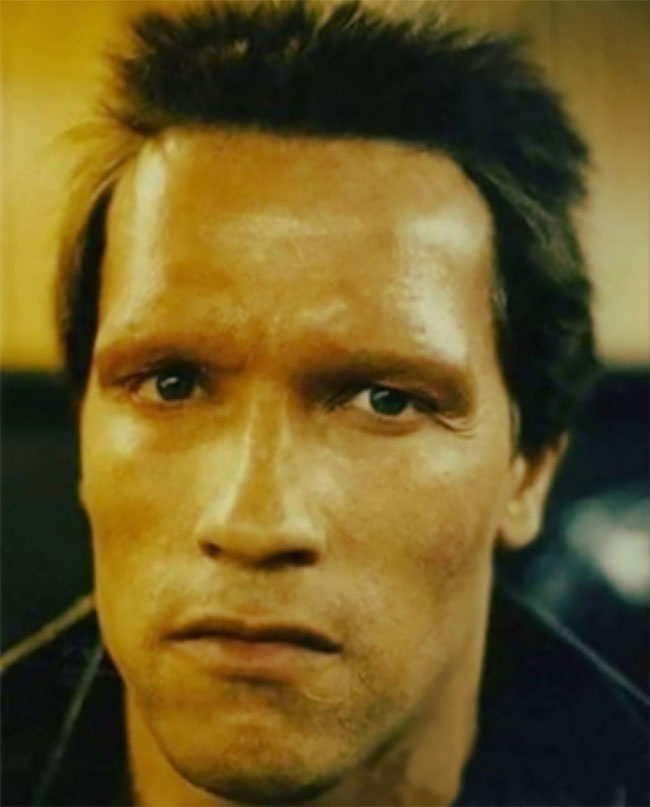 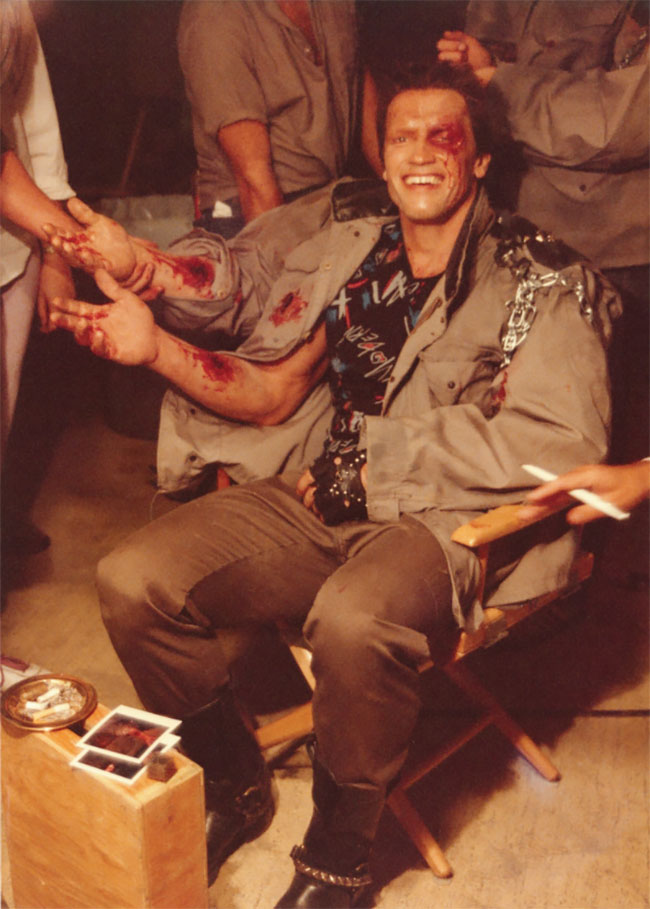 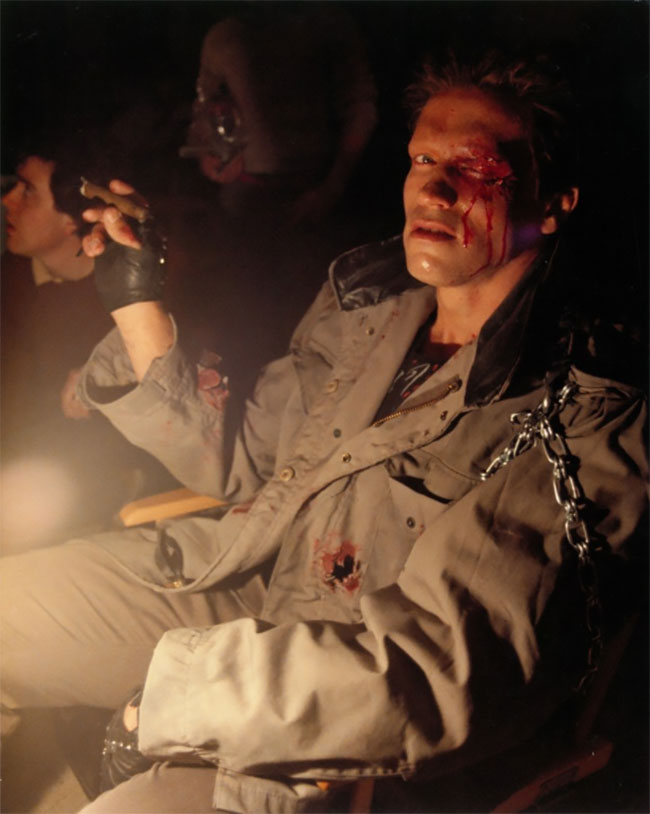 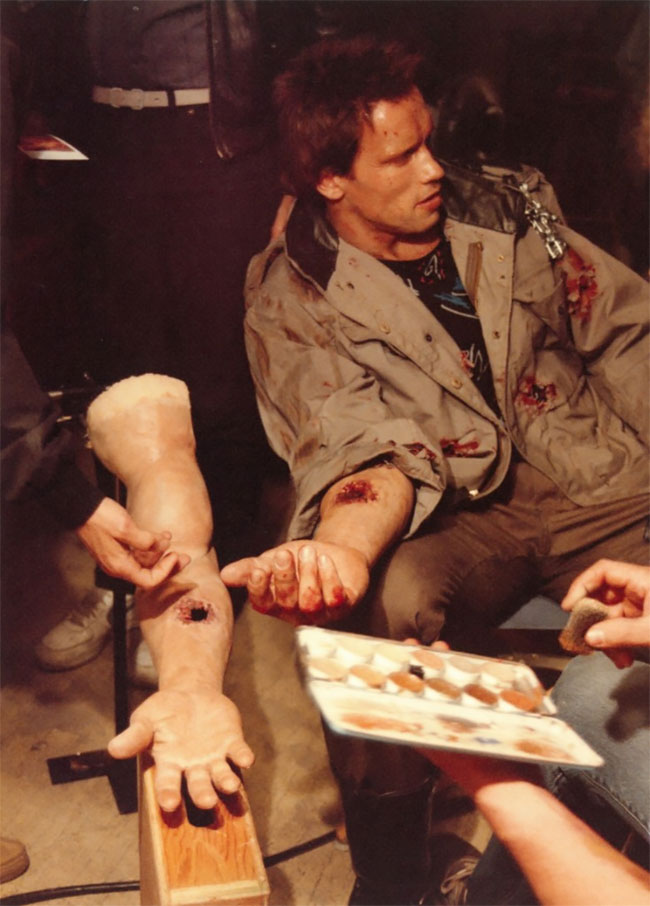 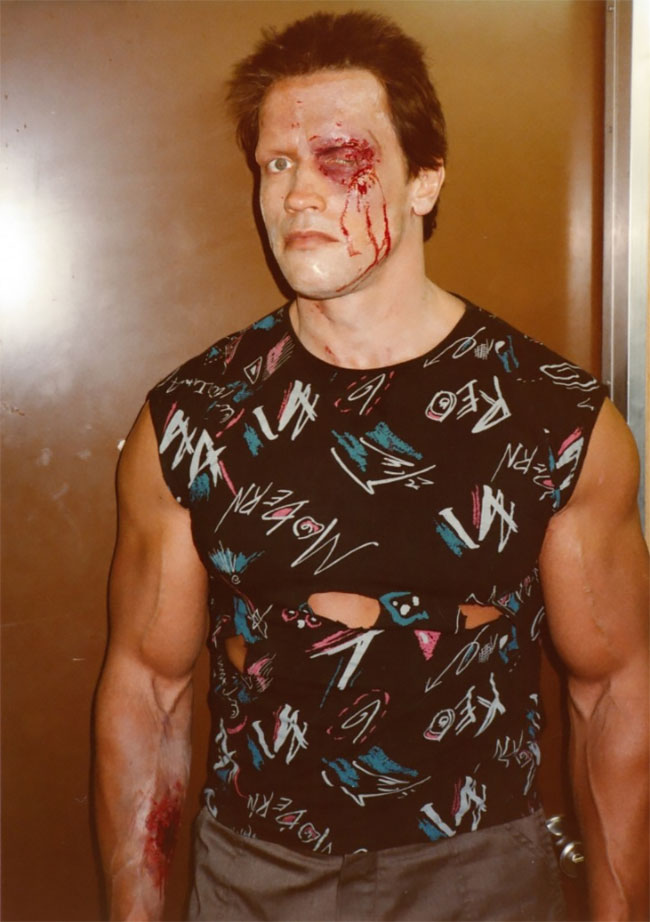 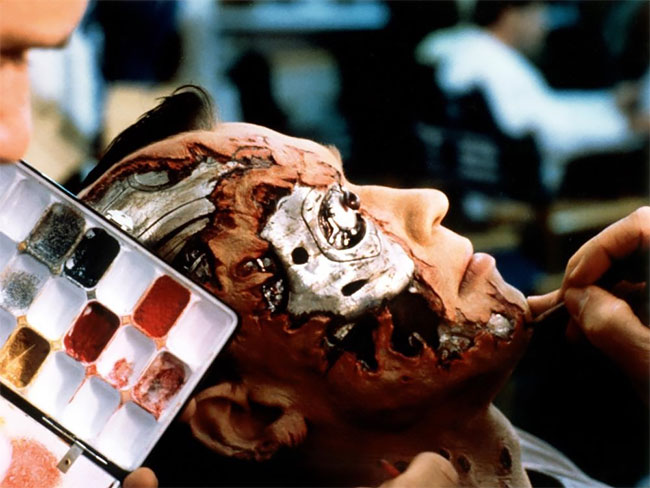 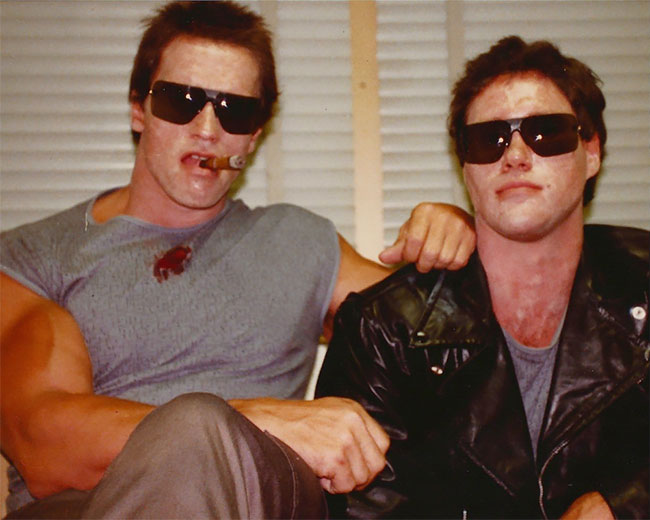 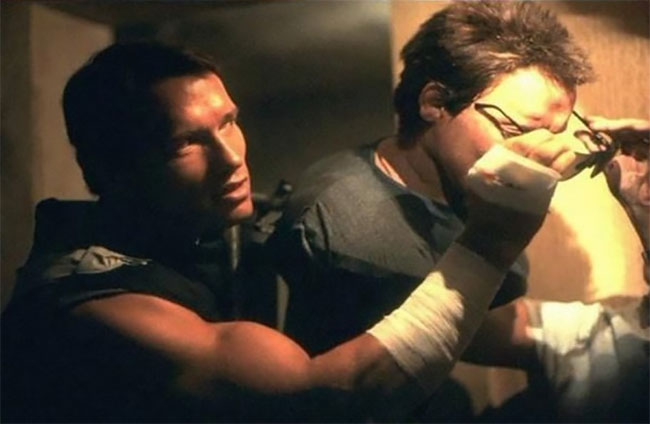 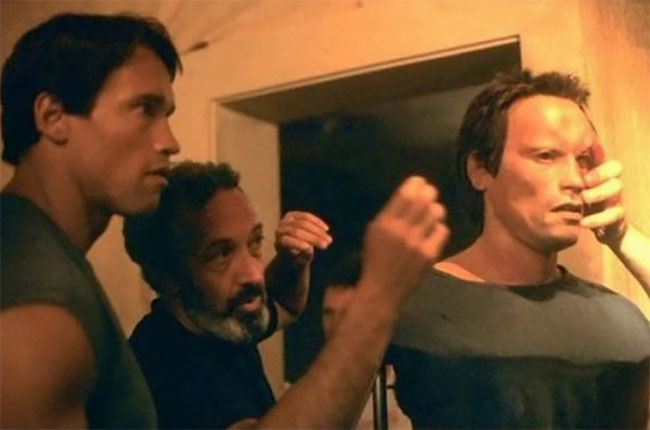 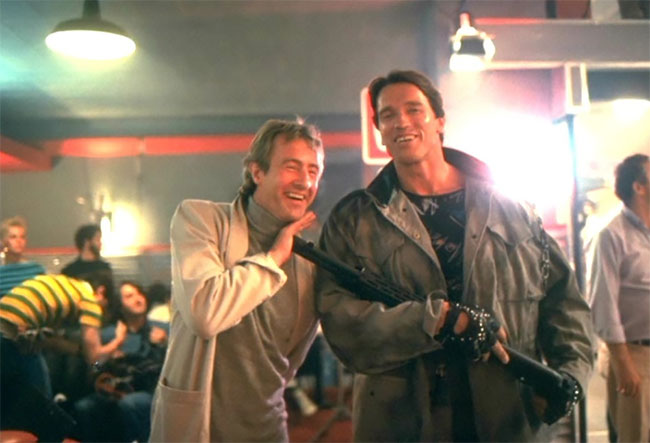 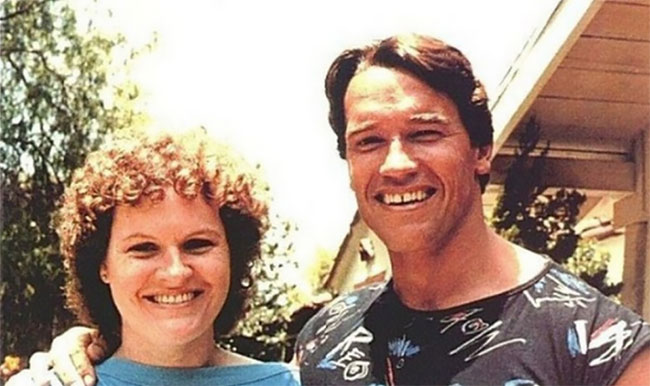 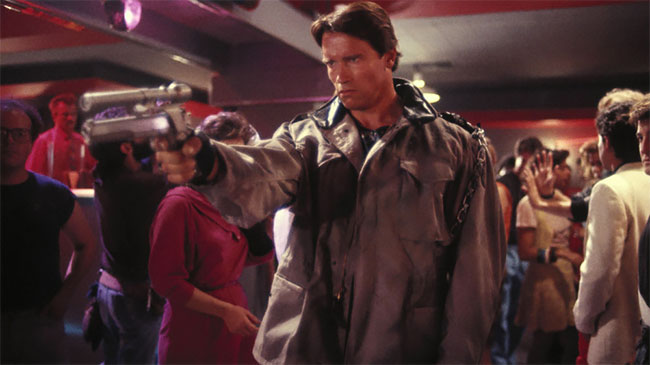 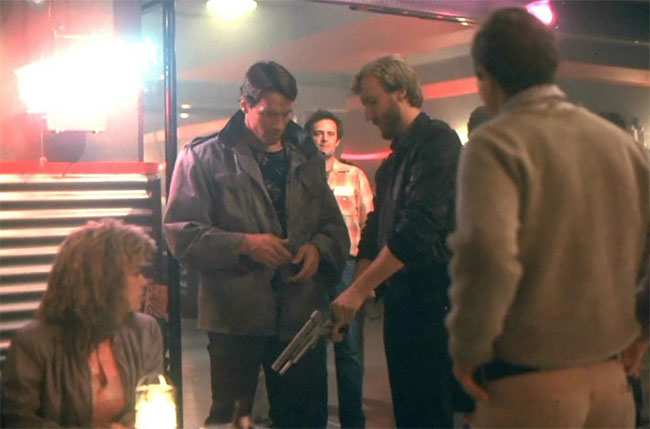 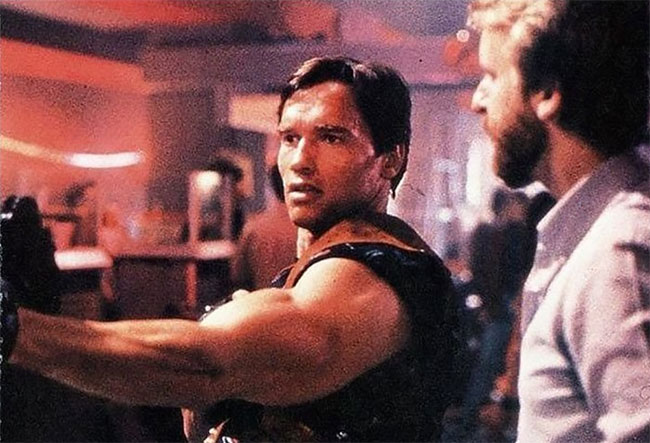 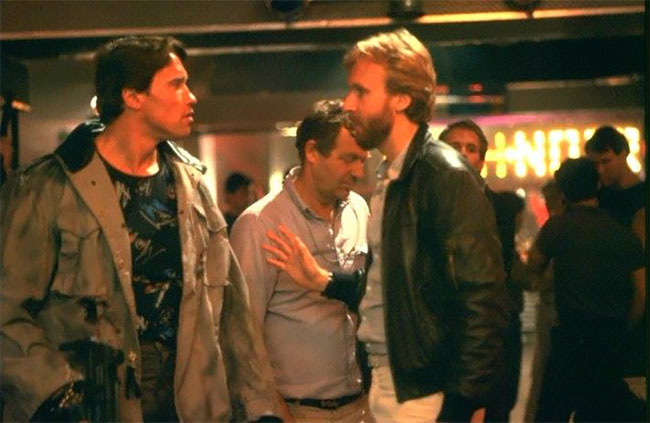 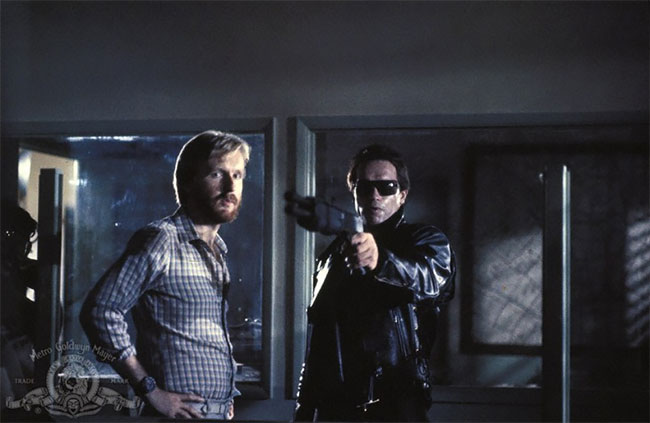 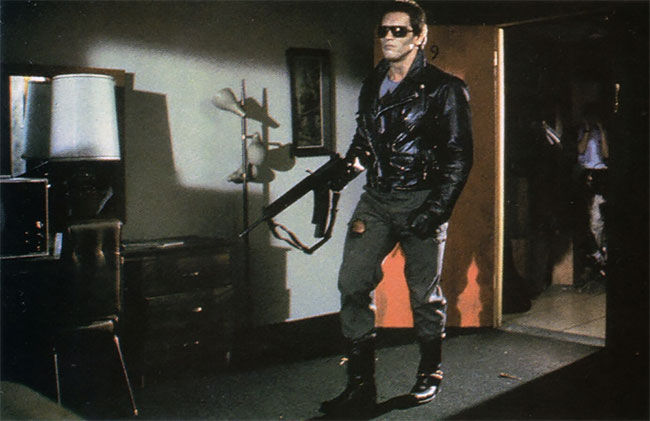 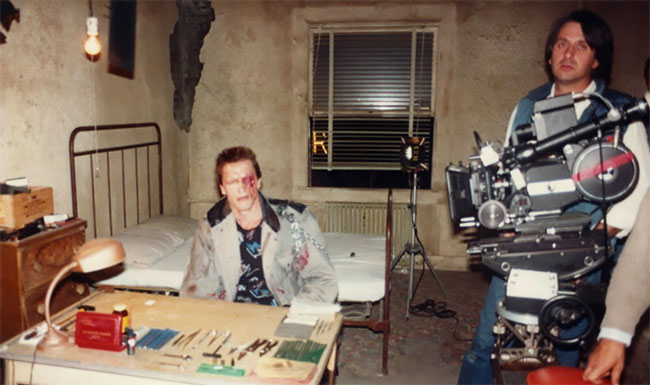 Photographer Tim Flach Spent Two Years Photographing Animals That May Soon Be Extinct
These Black and White Architecture Photos by Alessio Forlano Show the Unseen Perfection of Buildings We Pass on the Daily
"The Family Of Man": 503 Images By 273 Photographers From 68 Countries
Amazing Portraits Of Louis Coulon And His 11-Foot Beard As A Nest For His Cats
These Breathtaking Photos Of Outer Space Are Probably The Best Photos Captured From The ISS
Bond Girl Halle Berry Introduces Her First 5th Avenue Shoe Collection
Gardens of Eden: The Heavenly Horticulture Blossoming on Roofs High above the City
The Surreal And Beautiful Photography Of Tokyo's Levitating Girl
Incredible Color Photographs That Show What Life Was Really Like in Britain in the 1950s
Symmetric Top-Down Photographs Inspired By Nintendo Games Of The 80’s
Source of inspiration since 2007. Proudly hosted by WebHostingBuzz.
Privacy Policy · Terms of Service · Content Removal Policy 🇺🇦 ❤️