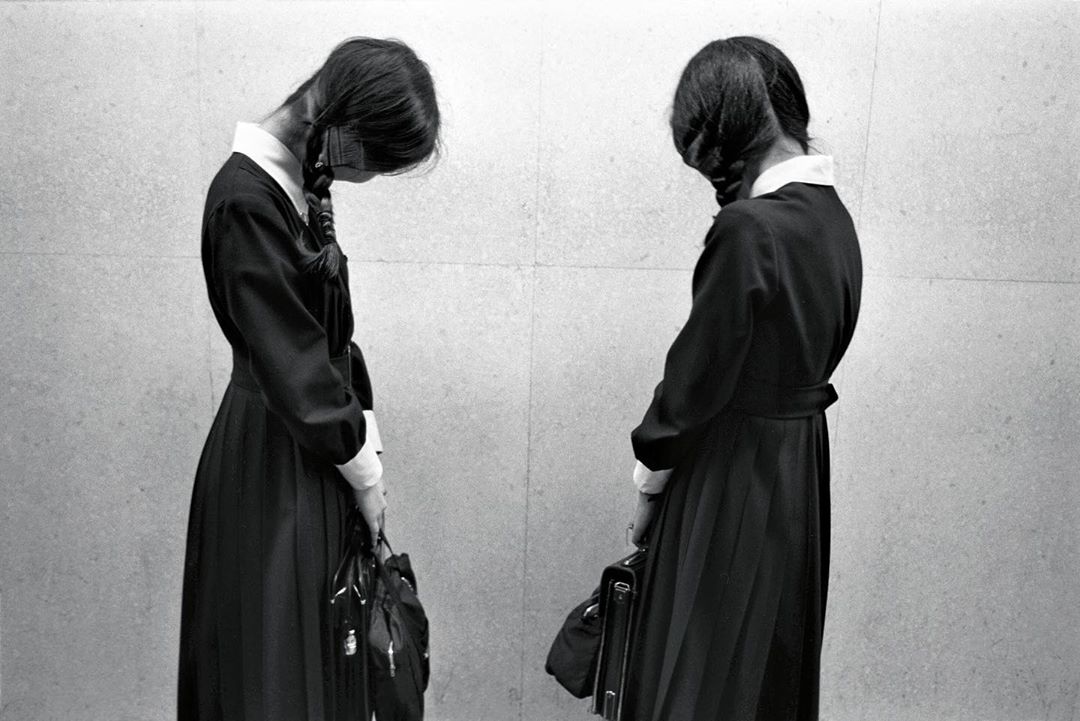 After arriving in Tokyo in the 1970s for what had to be a short trip, Greg Girard instantly made up his mind to stay there. The photographer got a part-time gig working as an English teacher, giving him plenty of time to explore the city with his camera. Renting a darkroom and making black and white prints, and sending his slide film to a commercial processing lab, his pictures from this period remained largely unseen until The Magenta Foundation put them together into a book called ‘Tokyo-Yokosuka 1976-1983’. 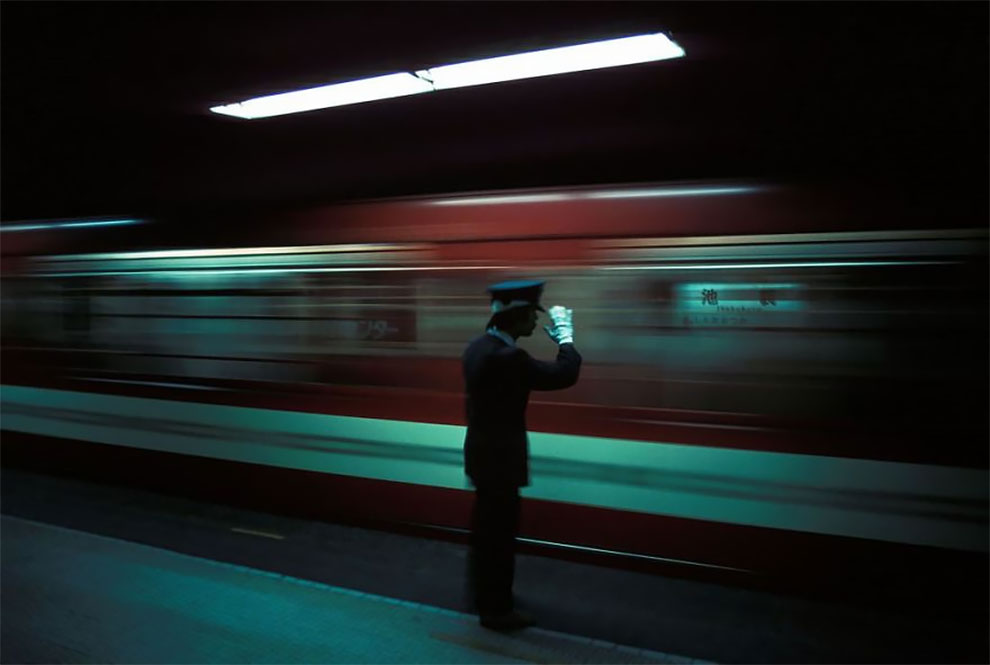 Having just arrived in Tokyo for the first time in 1976, Greg looked out at the city from the Yamanote Line, wondering why nobody had ever told him about this place.

“There was nothing at that time, in terms of available information, that could prepare you for your first visit to the world’s biggest, most intense and most unknown city on Earth,” he told Bored Panda. “I left my luggage in a coin locker and walked around the streets and alleys of Shinjuku all night and by morning decided I was going to try and figure out how to stay there.” 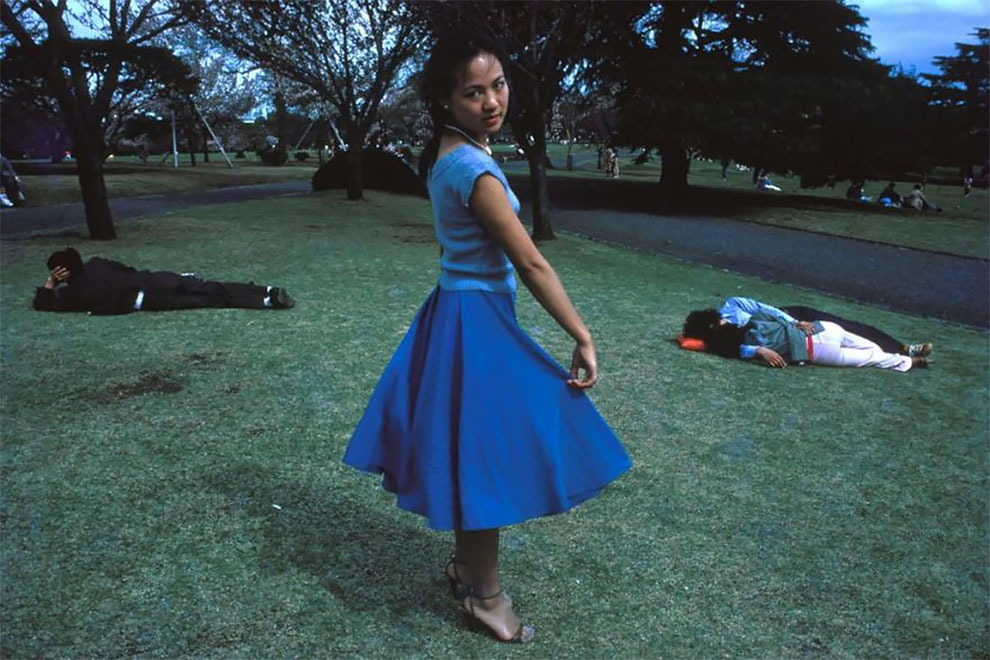 Greg lived in Tokyo for about three years in the late 70s and visited frequently from Hong Kong and Shanghai in the 80s, 90s, and 2000s. He lives in Canada now but still visits the city 2-3 times a year. 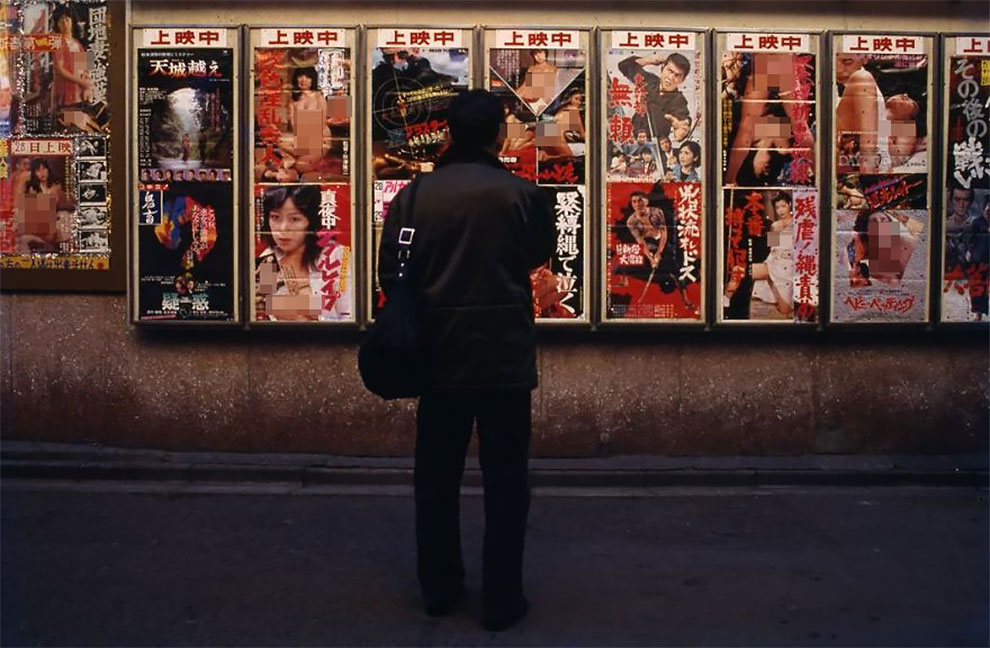 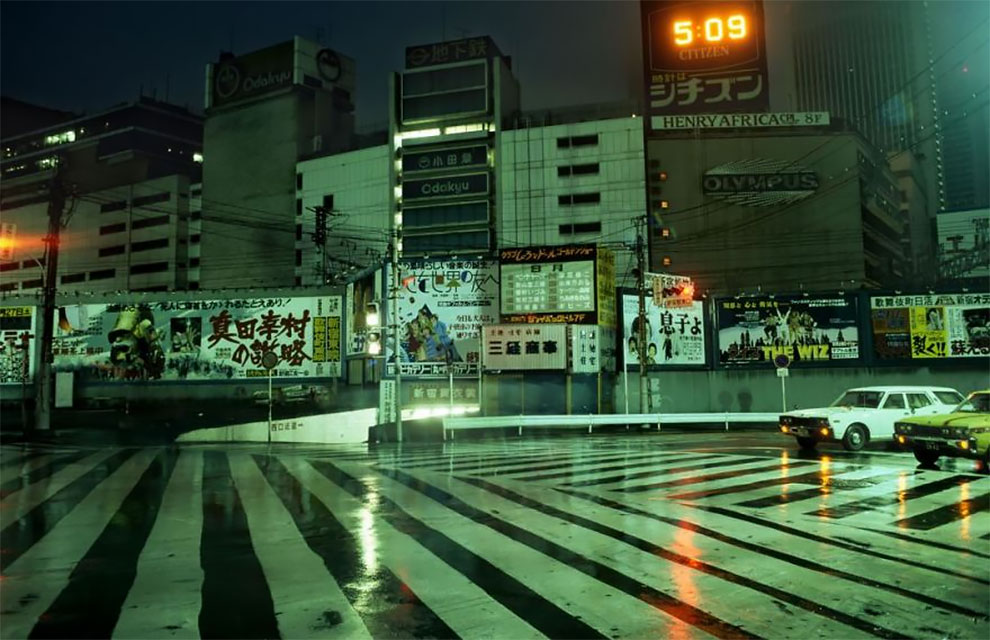 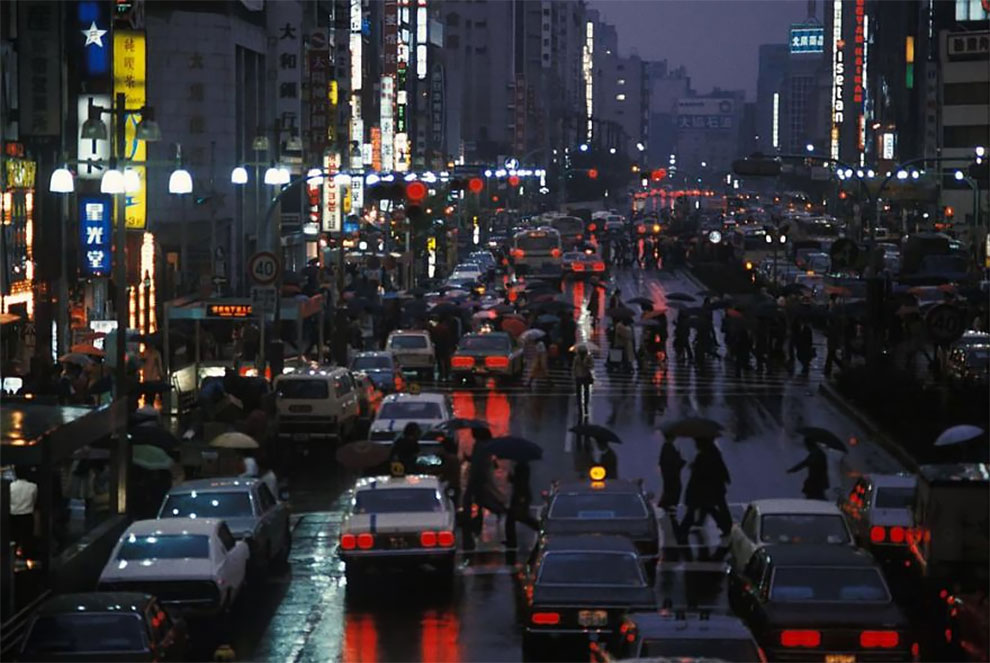 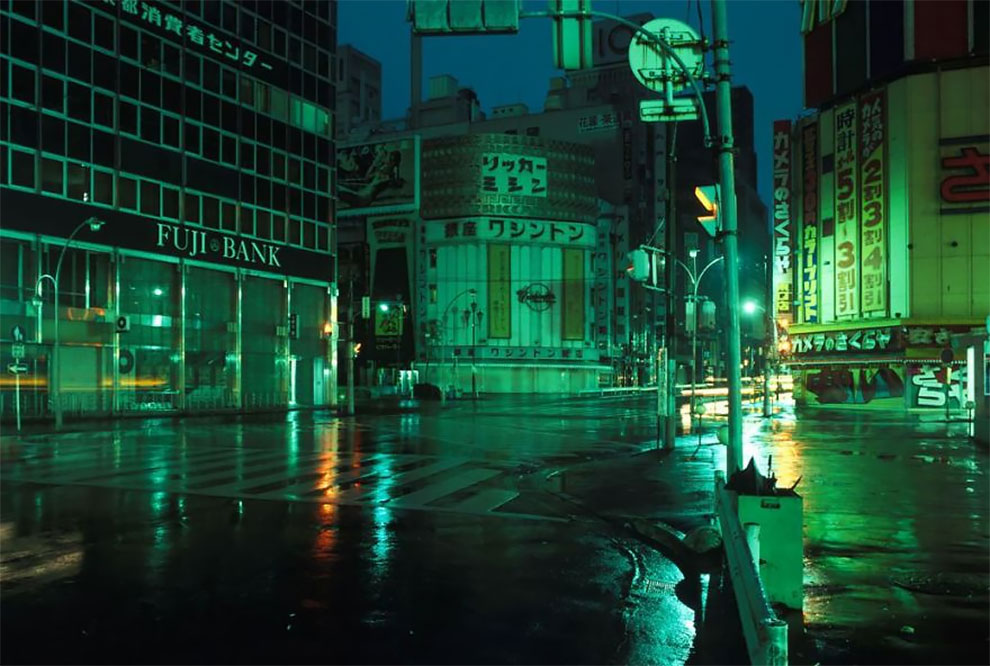 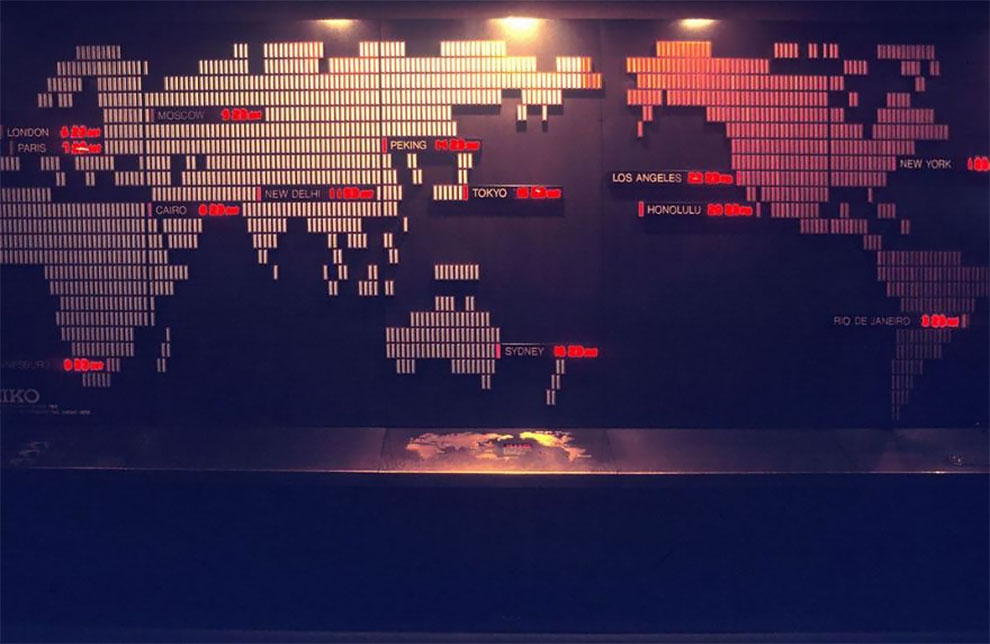 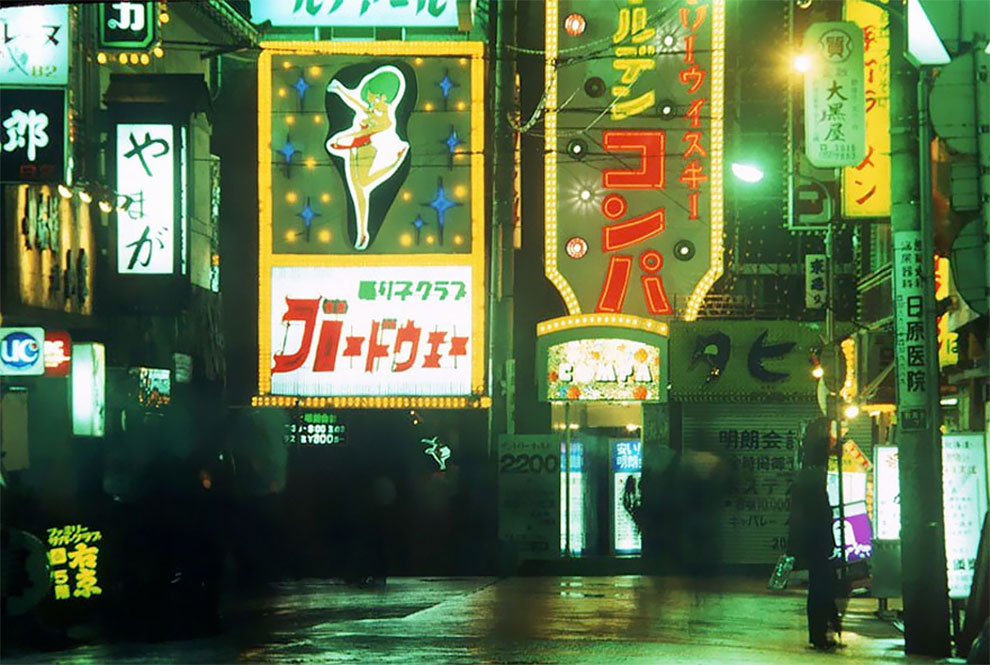 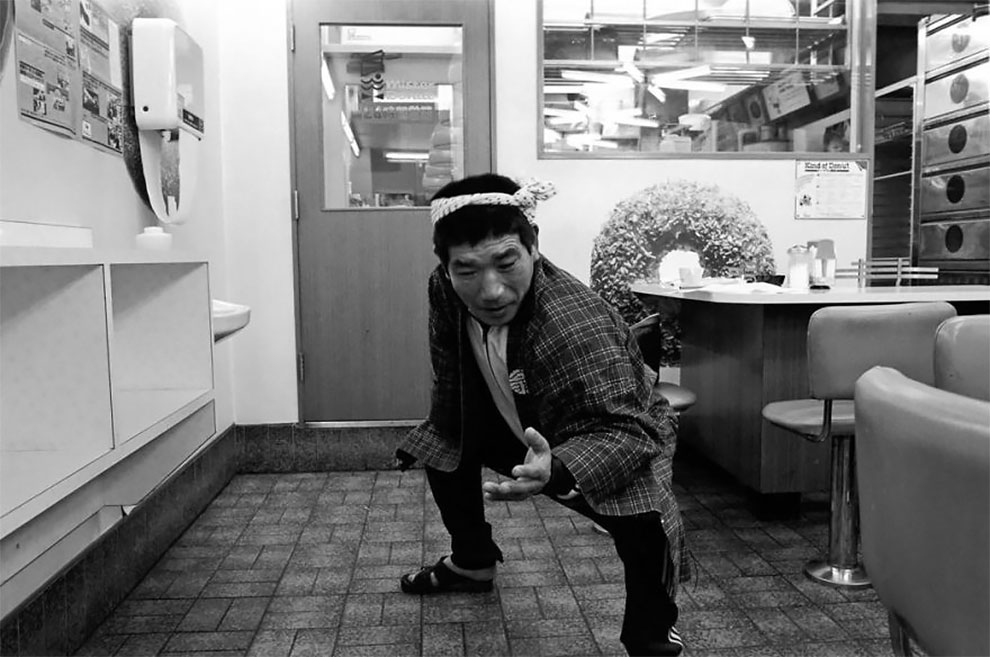 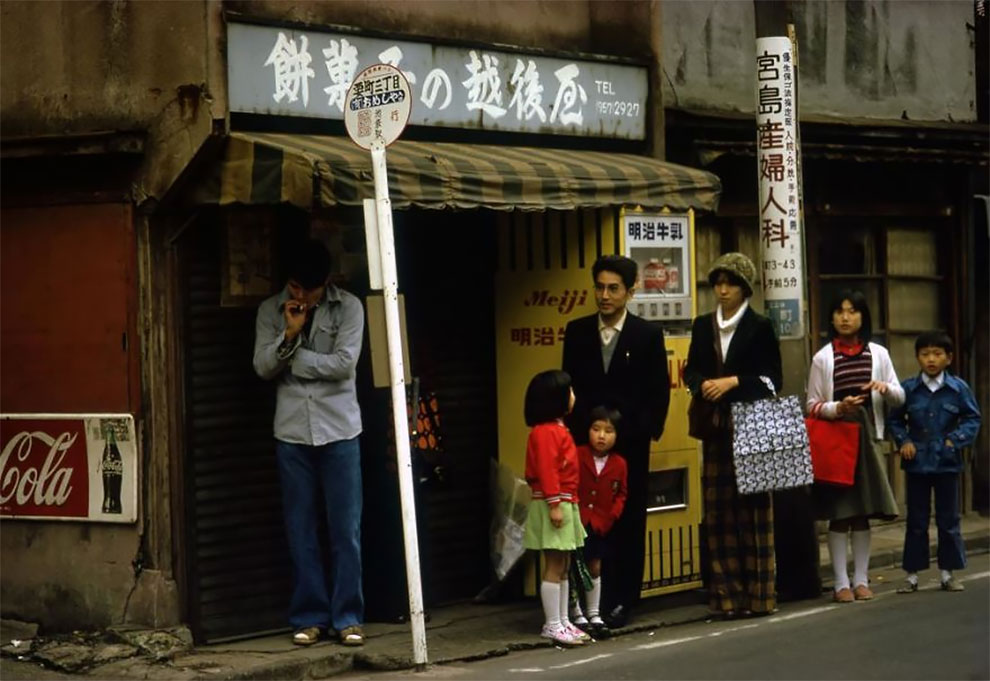 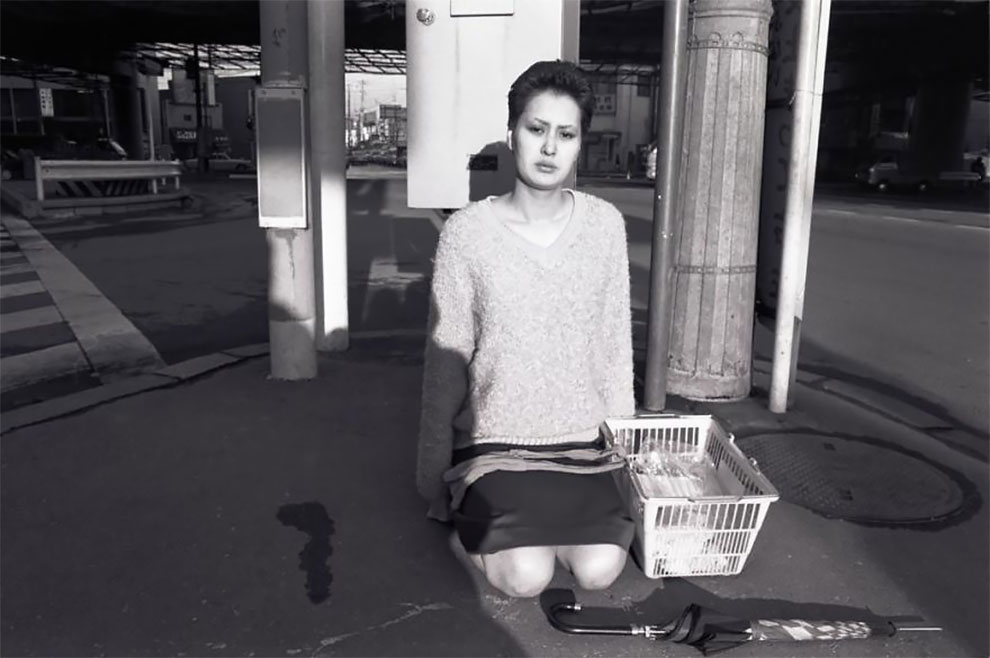 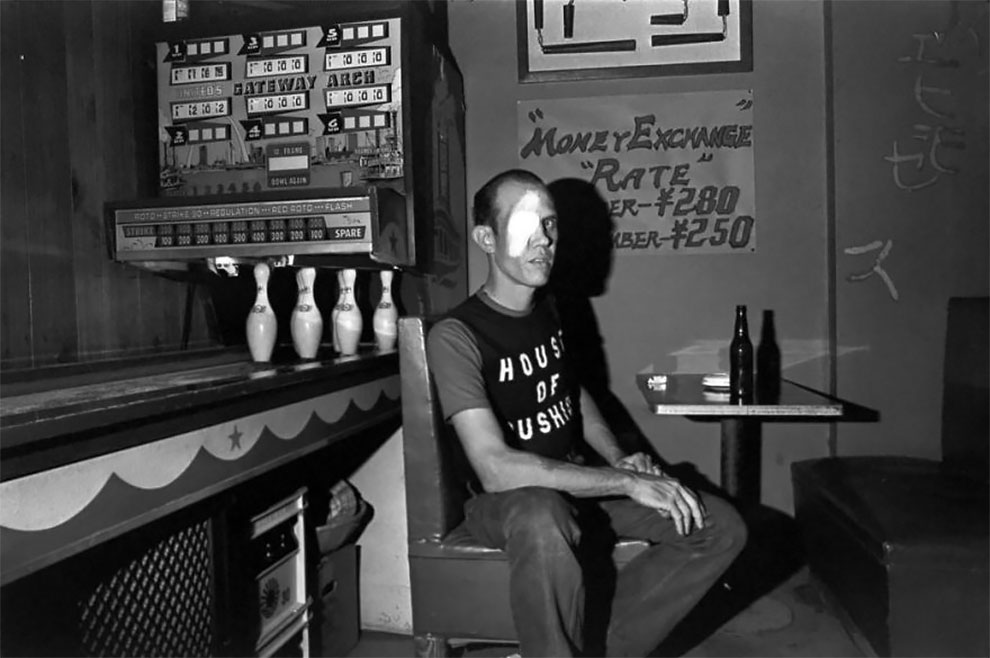 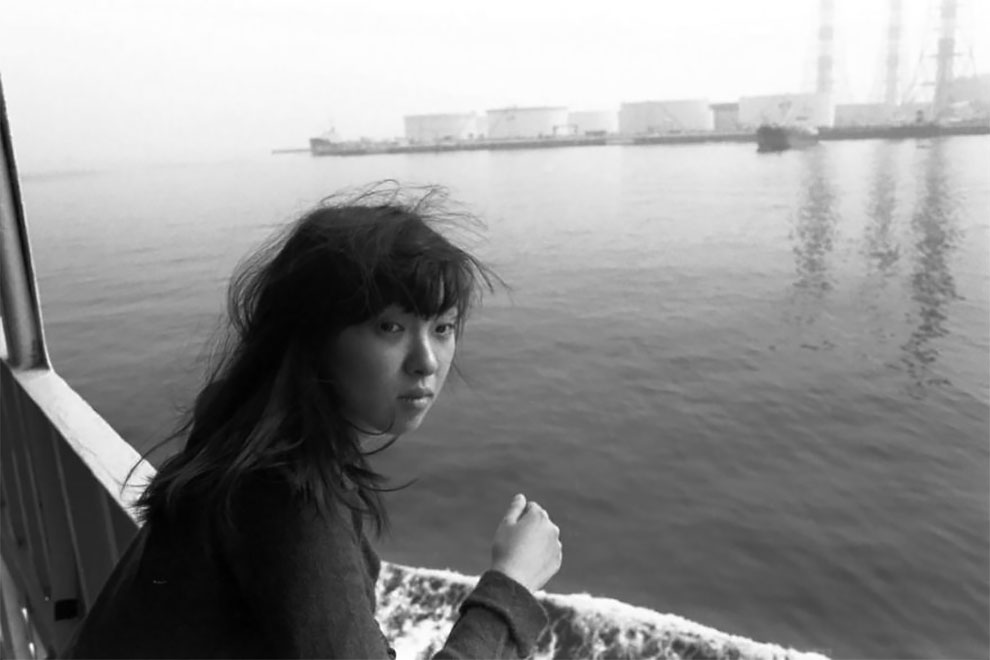 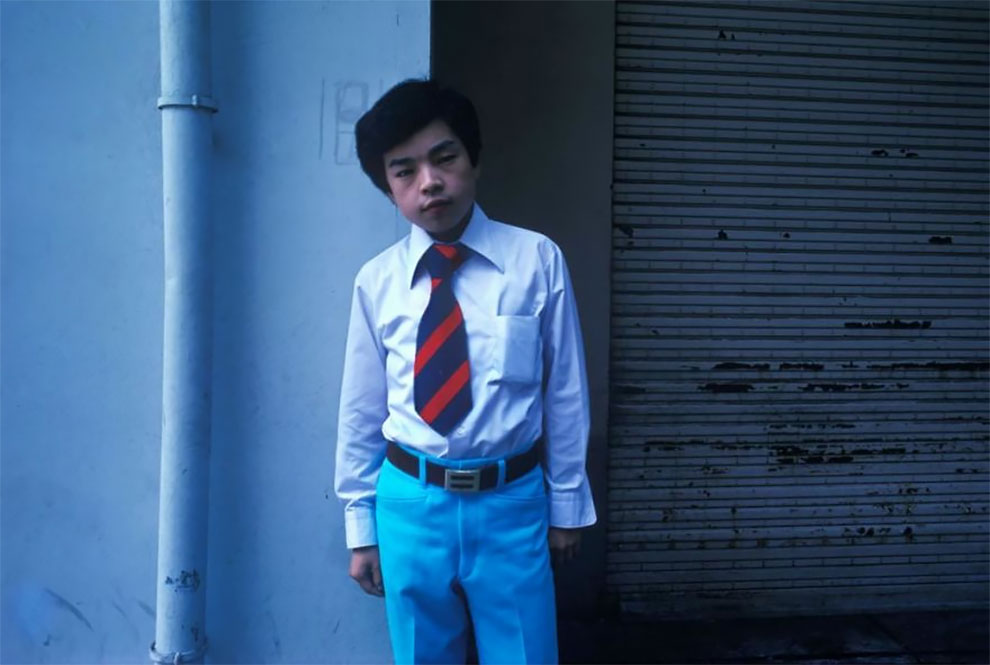 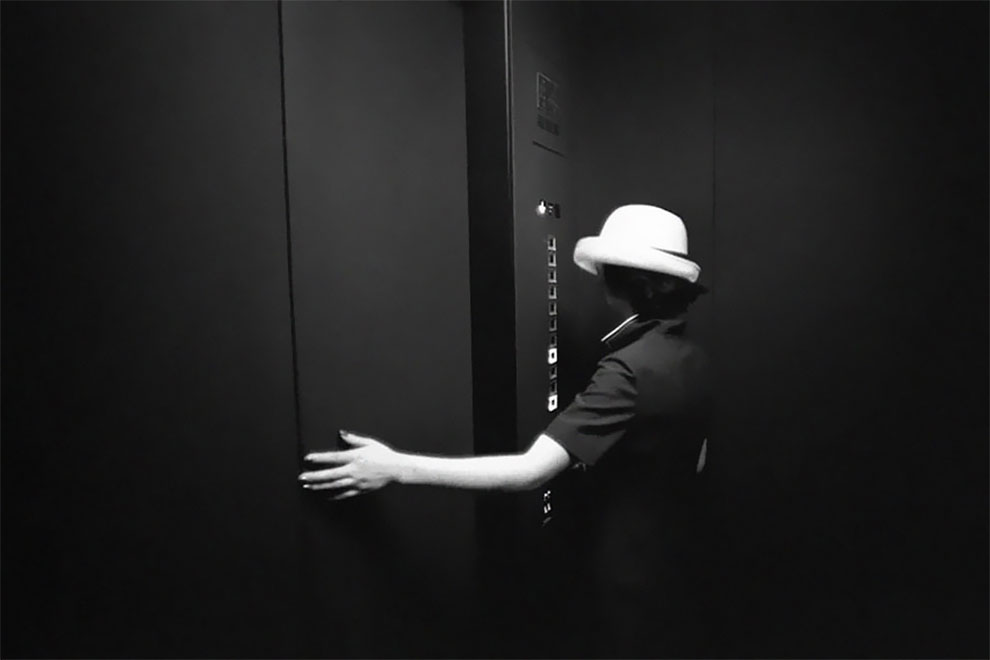 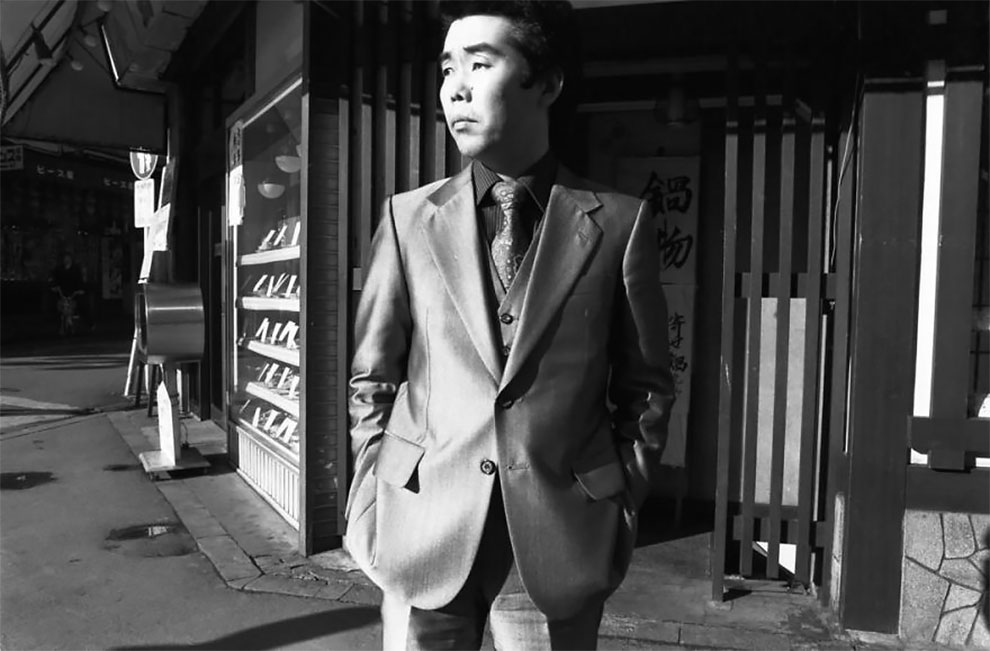 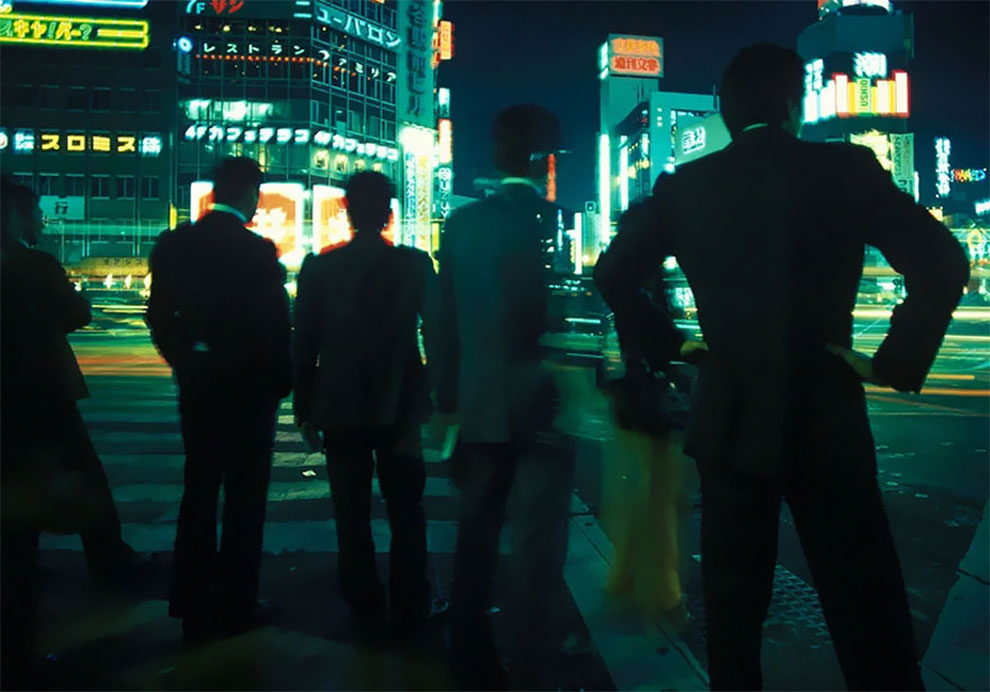 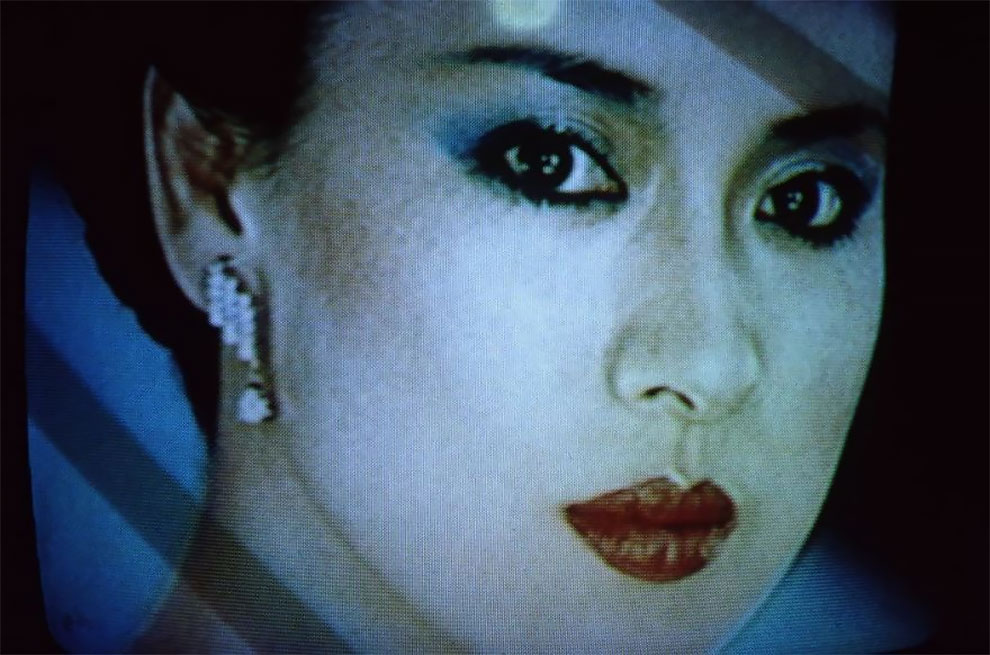 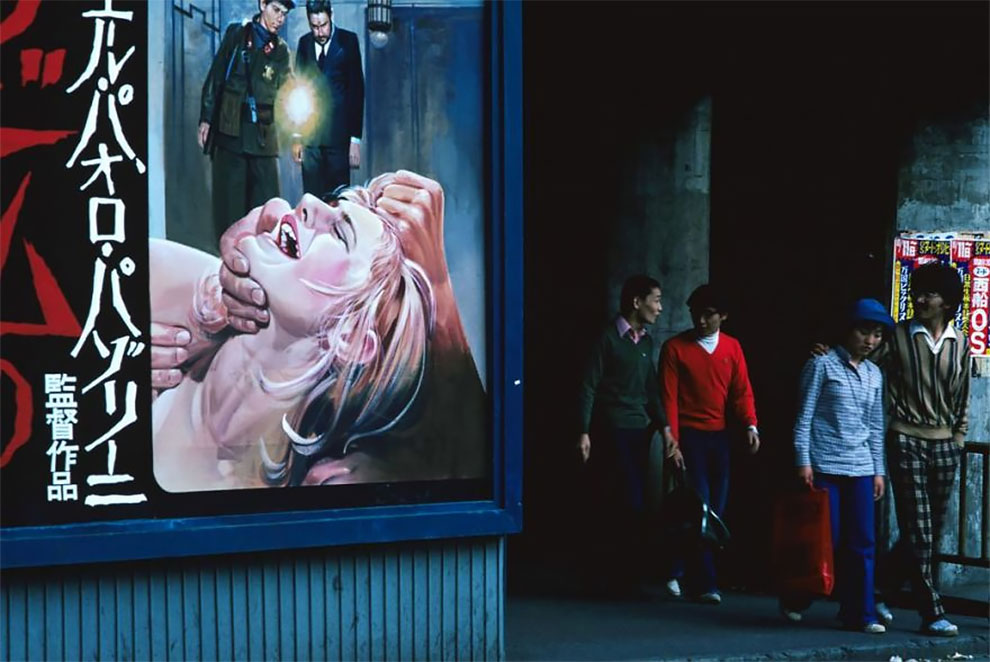 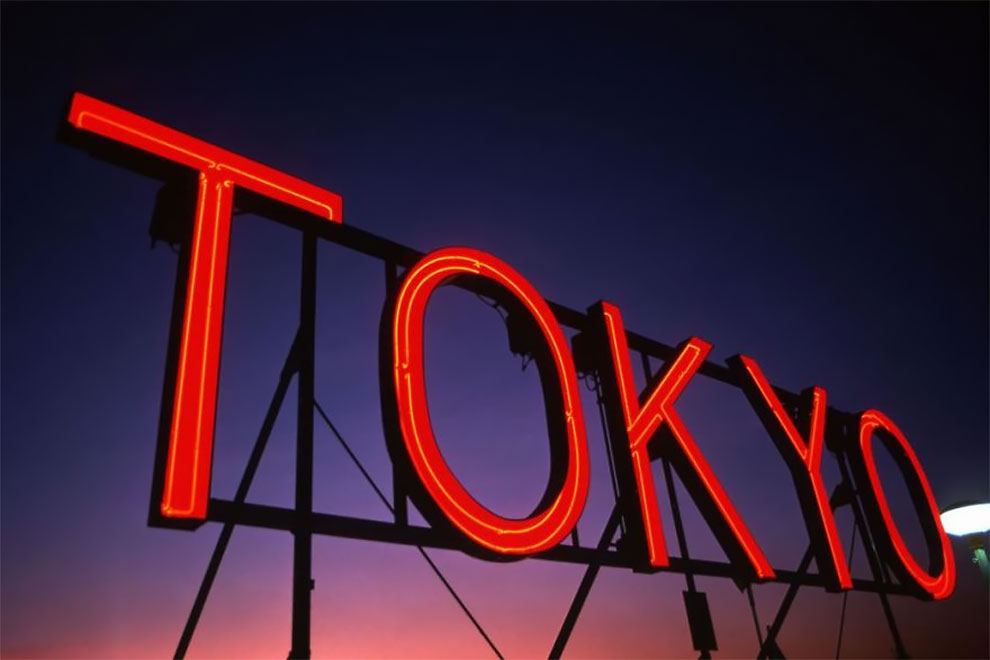 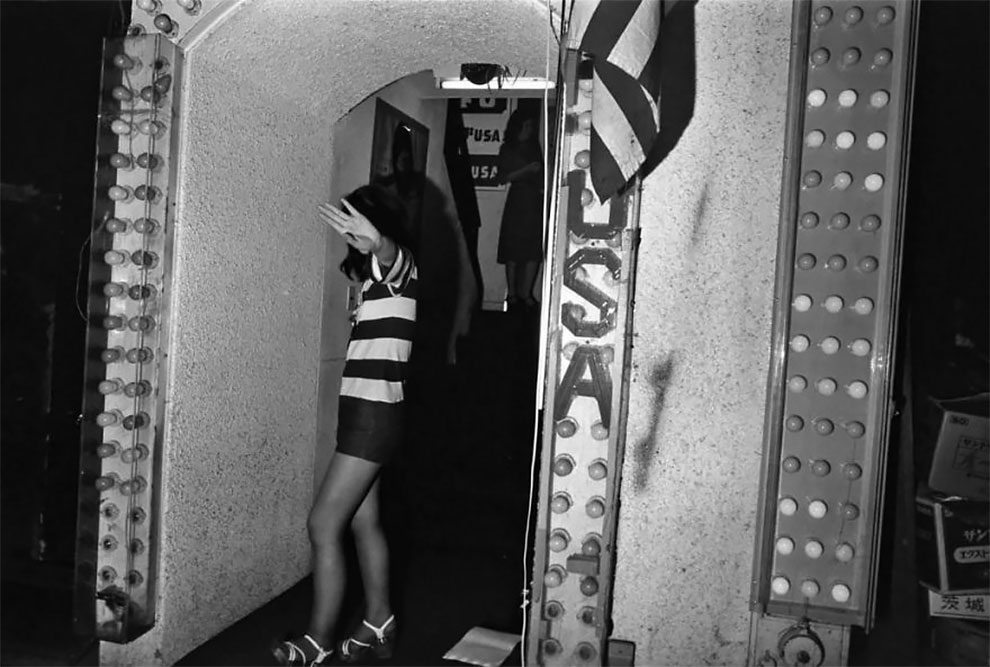 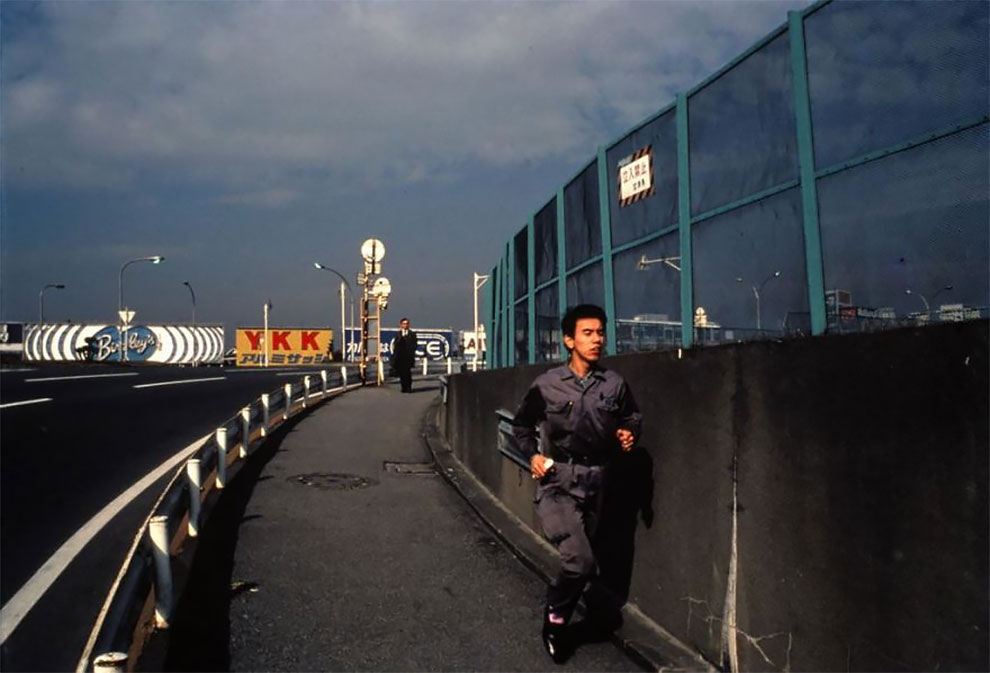 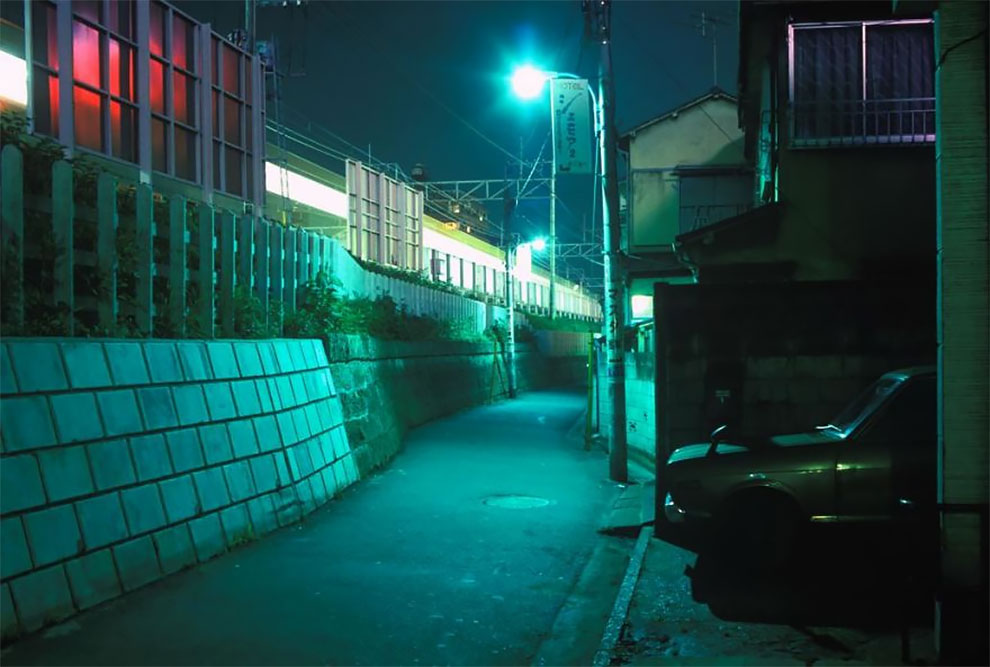 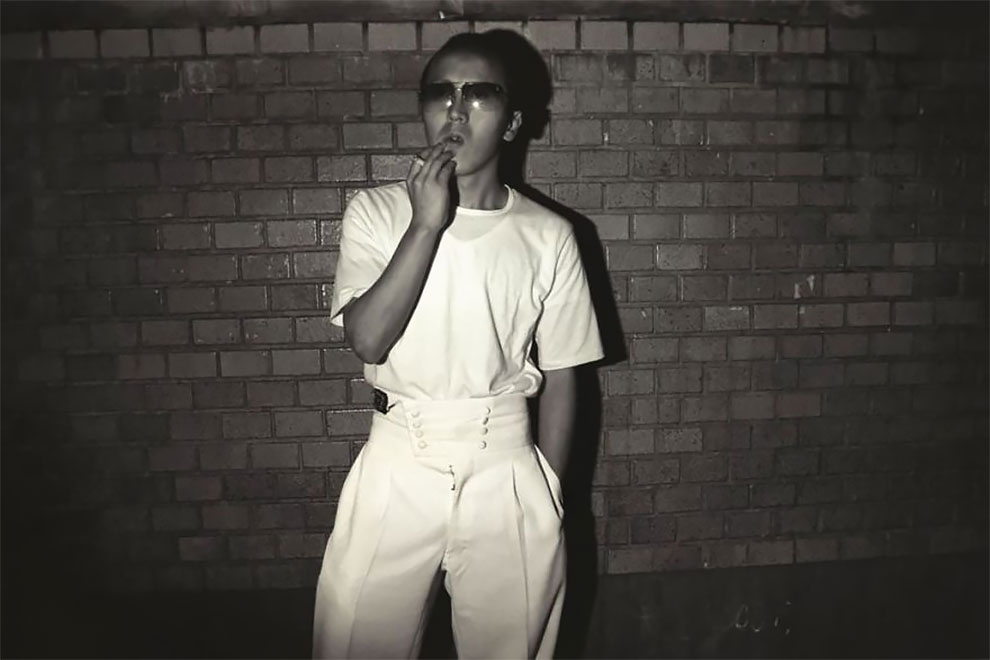 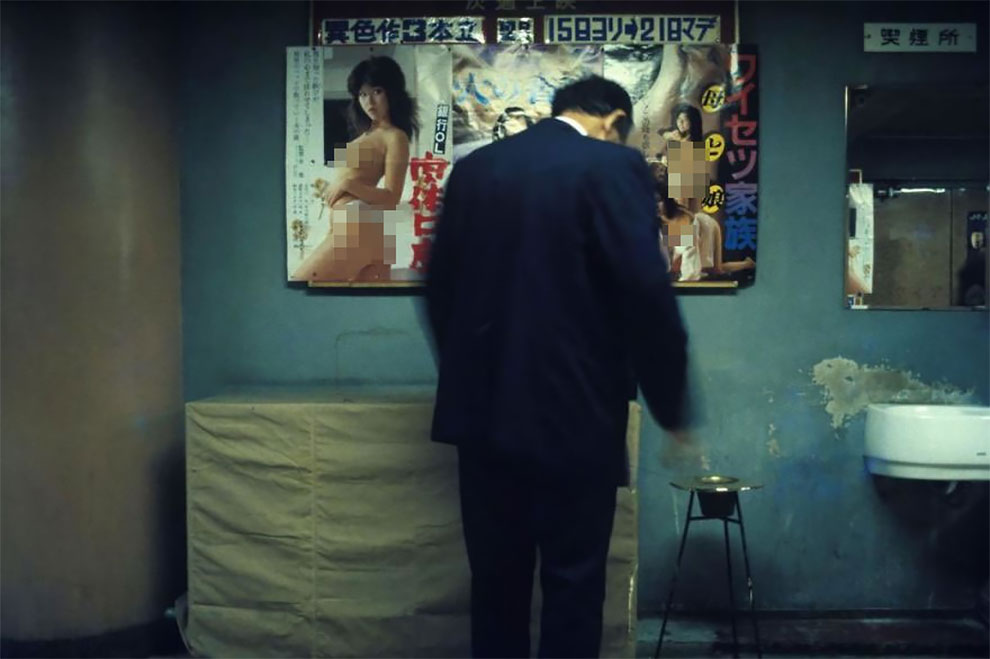 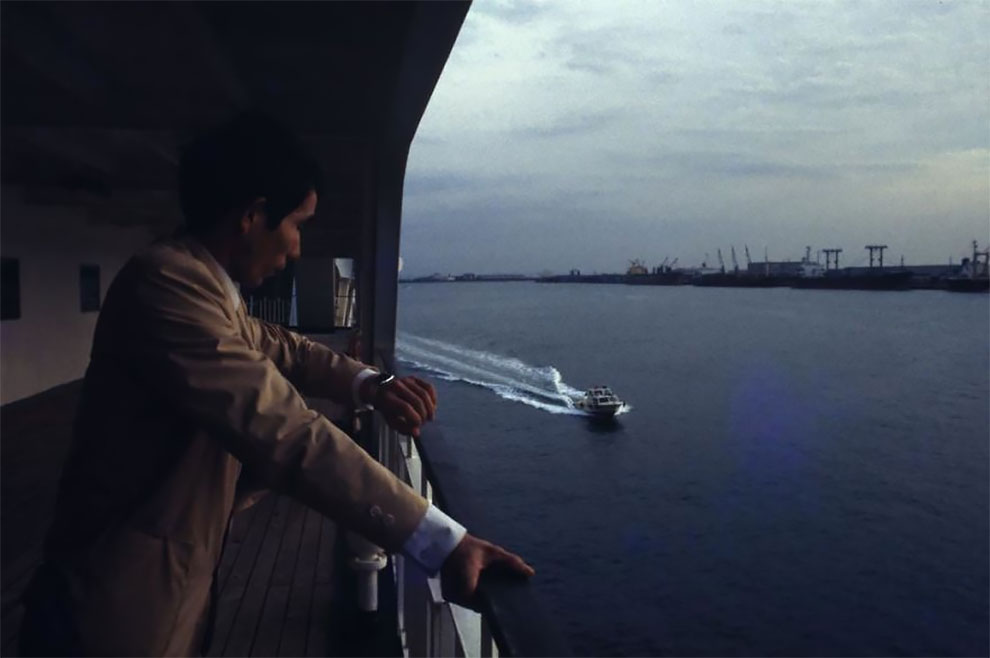 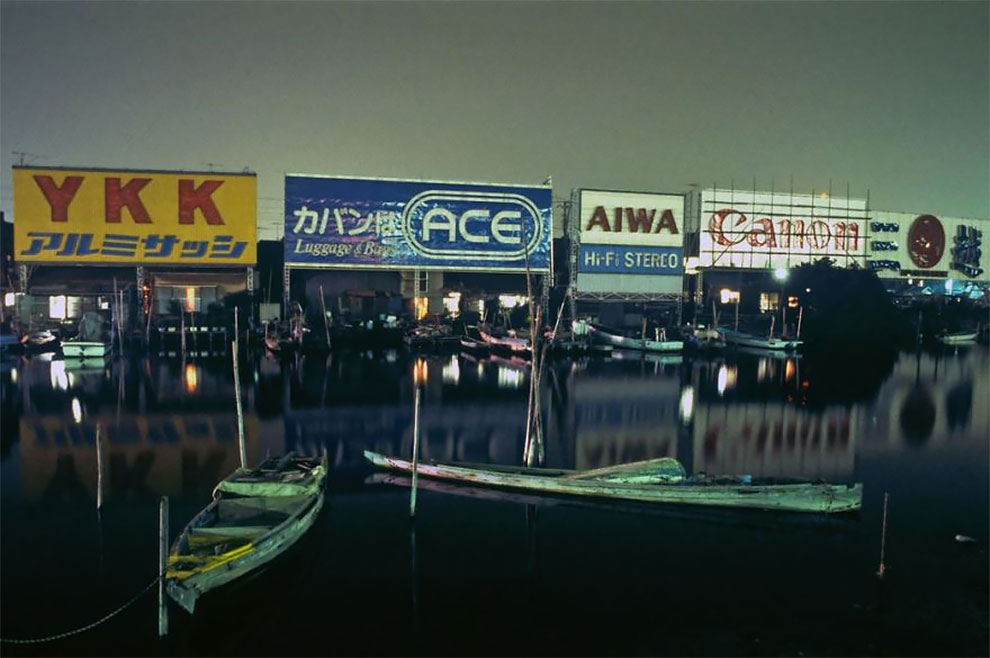 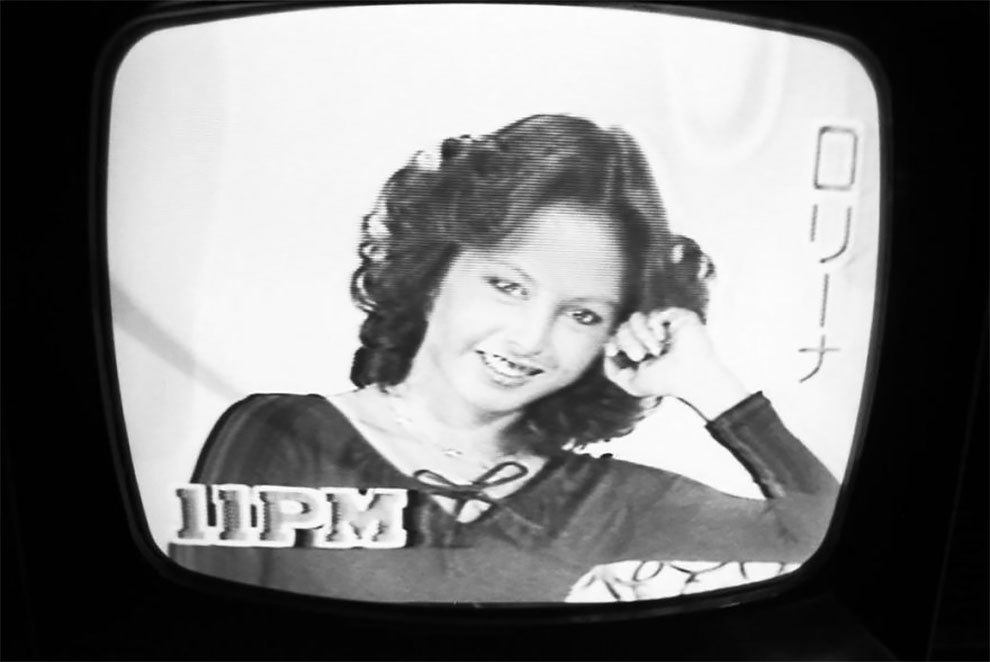 An Innovative Photographer Attached A Camera To A Remote-Controlled Car, Allowing Him To Capture Wild Animals
‘Ello John. Got A New Motor – Retro Porsche Posters
Typhoon Guchol Hits Across Japan
Japanese Artist’s Striking Illustrations Show Tokyo Overrun By Whales And Giant Flowers
Wonderful Black And White Photos Of Rome In The Post-WWII
Sony World Photography Award Winners
Photographer Stijn Hoekstra Captures Empty Amsterdam During Curfew
Walmart Keeps Posting Pictures of This Employee Posing With Stuff, She Goes Viral
McDonald’s Japan Releases A Line Of Adorable Cups But People Are Finding Them Hilariously Inappropriate
1920s Fashion Through The Lens Of Police Mugshots
Photo of the Day: Pluto’s Blue Sky
Flowery Tale: A Paper Flower Vase Shaped Like a Book
Your Beautiful Home In 1974 On A Budget
The Couple that Laughs Together
September 23-24: These Days in Photos from the Past
Mixing Photography And Pictorial Elements, The Photographer Erika Zolli Has Created "A Body of Vision", A Series Of Sensual And Ironic Portraits
Australian Photography Awards Winners Show the Beauty and Weirdness of The Time that We Live In
11 Captivating Pictures Of A Young And Sexy Clint Eastwood In 1956
Artist Mario Unger Spends 3000 Hours To Colorize Old Black & White Photos Of Famous People
Winners Of The Pink Lady Food Photographer Of The Year 2018 Announced
Extreme On Water Marine Photography By Kurt Arrigo
September 7: This Day In Photos From The Past
See The Stunning Shots That Won This Year’s Dronestagram Competition
Who Says Girls Can't Repair Cars? Check Out These Amazing Photographs Of Women Auto Mechanics From The Early 20th Century
1970s, daily, Greg Girard, japan, life, retro, tokyo, travel