Wait, What? The Spectacular Winning Images of the Potato Photographer of the Year 2021! 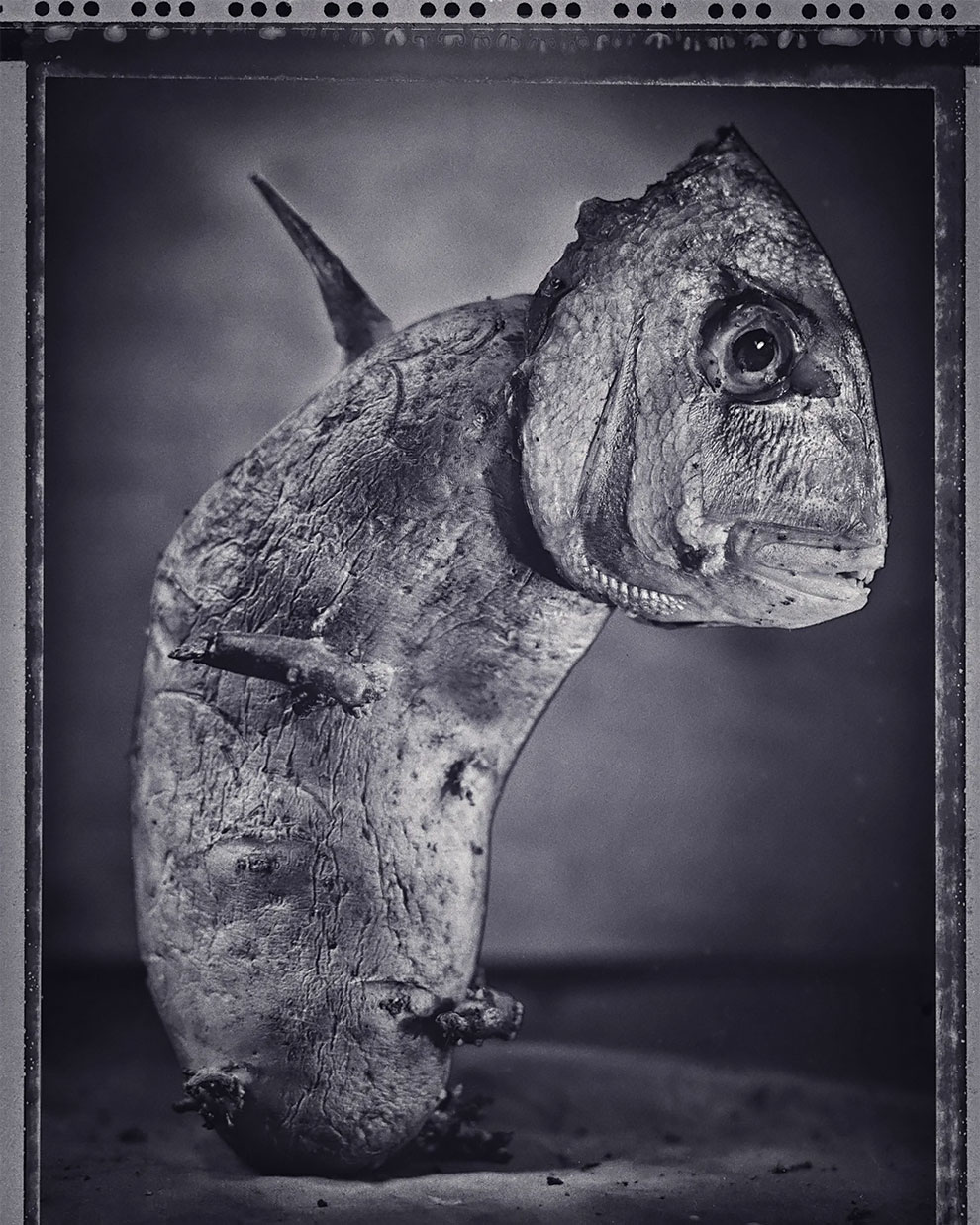 Created to celebrate the trusty spud, and to raise funds to help people in food poverty via The Trussell Trust, the Potato Photographer of the Year has announced this year’s winning entries.

“There’s something extremely wonderful and weird about this work. The amalgamation of vegetables and animals creates a strange portrait of the everyday food we consume. The fact that the image was taken on a polaroid camera with just a flashlight is of great credit to the photographer’s skill.” Amy D’Agorne.

More: Potato Photographer of the Year 2021 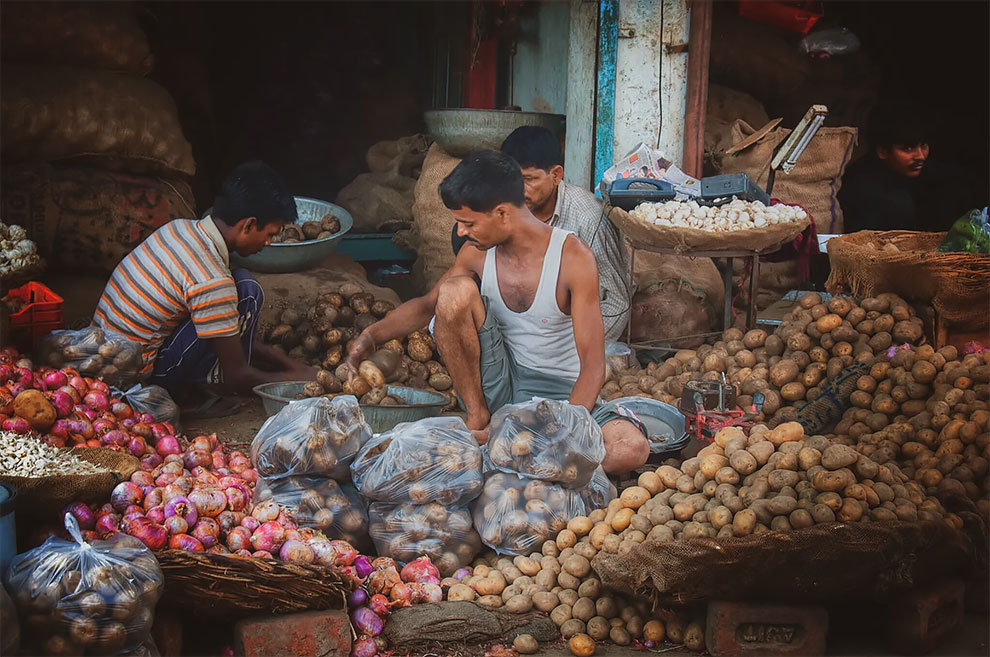 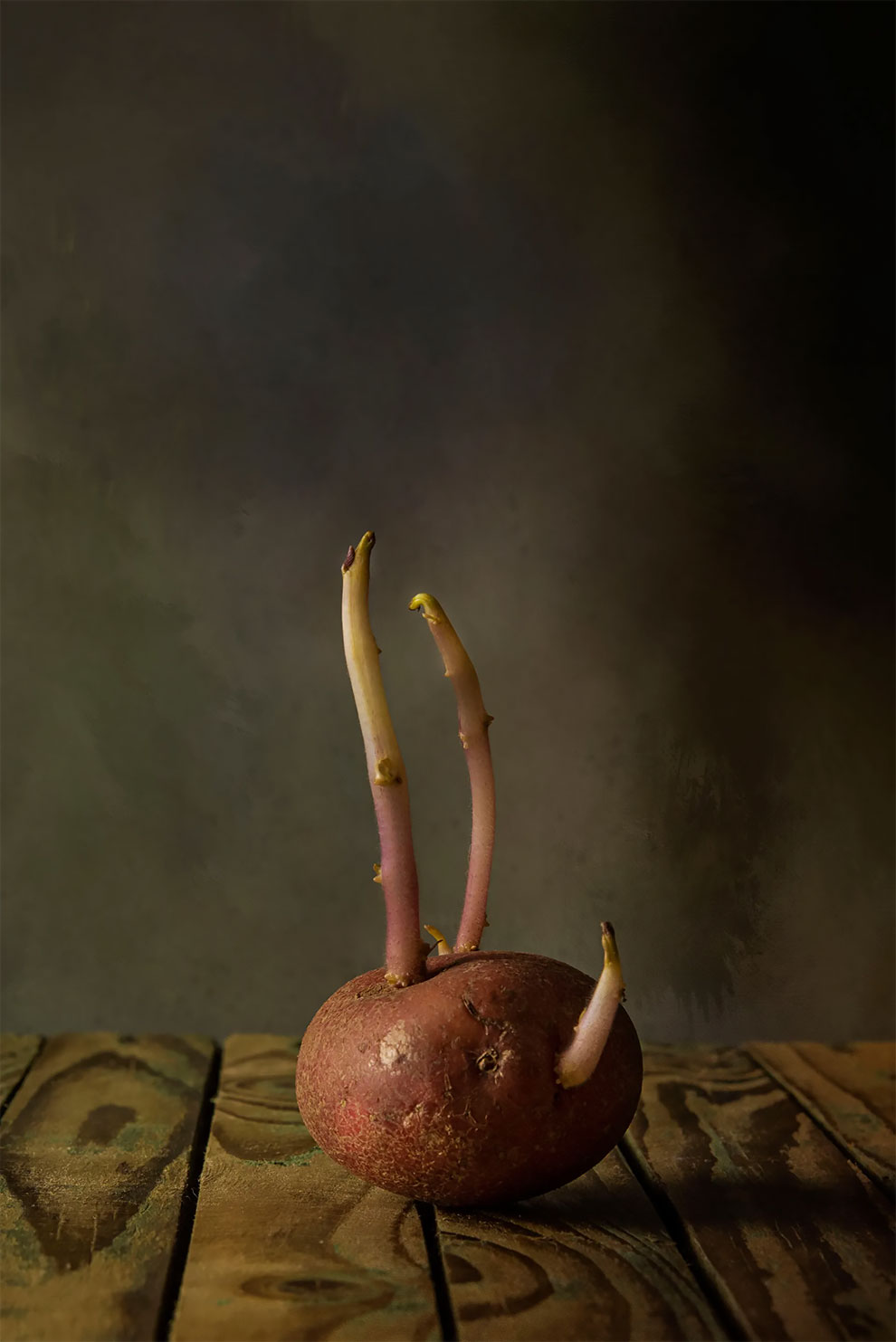 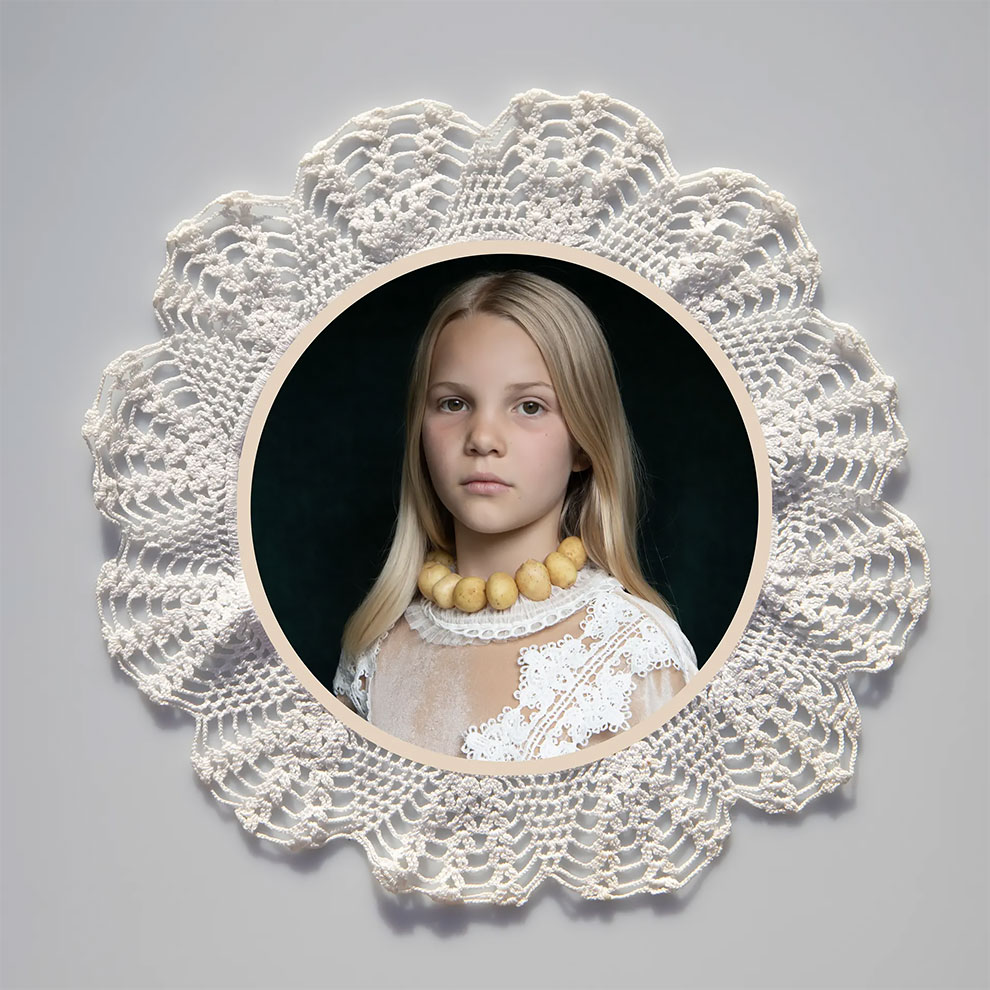 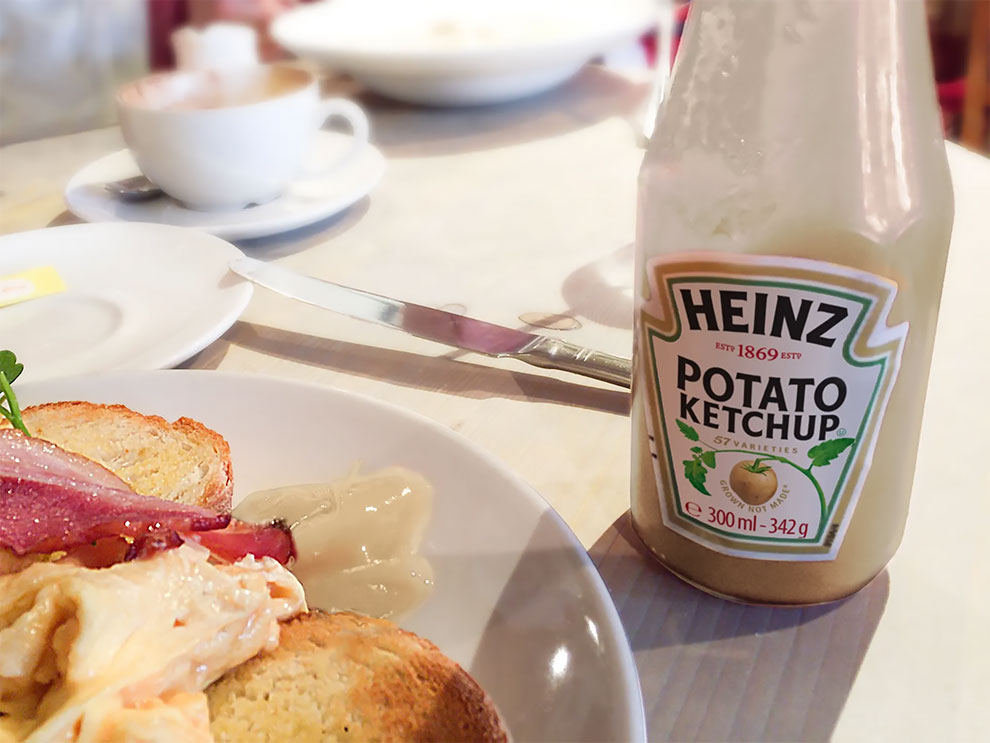 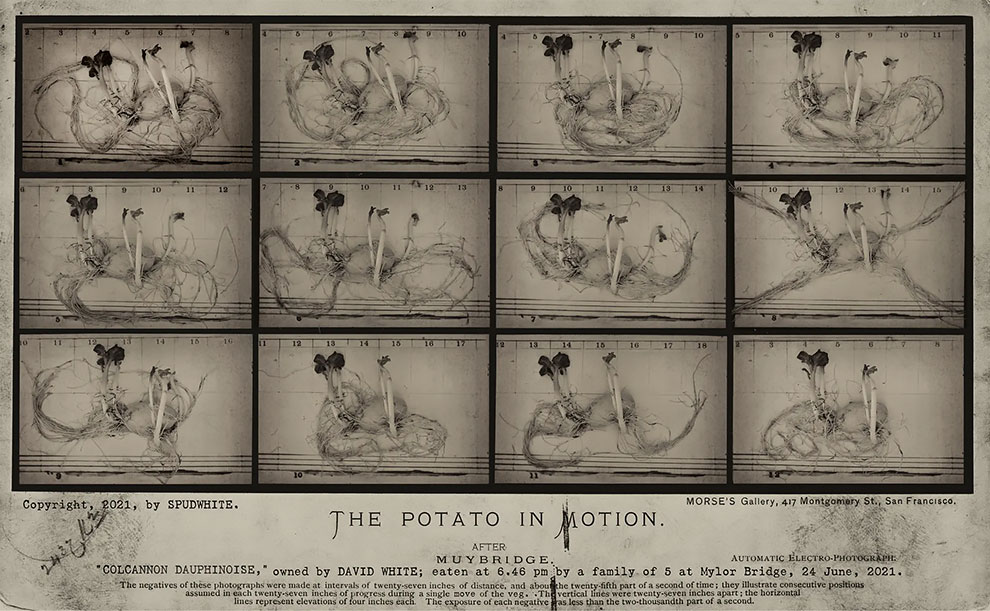 The Screaming Potato by Erin Marie – a multimedia effort using peel dipped in paint and a carved potato, an homage to Munch 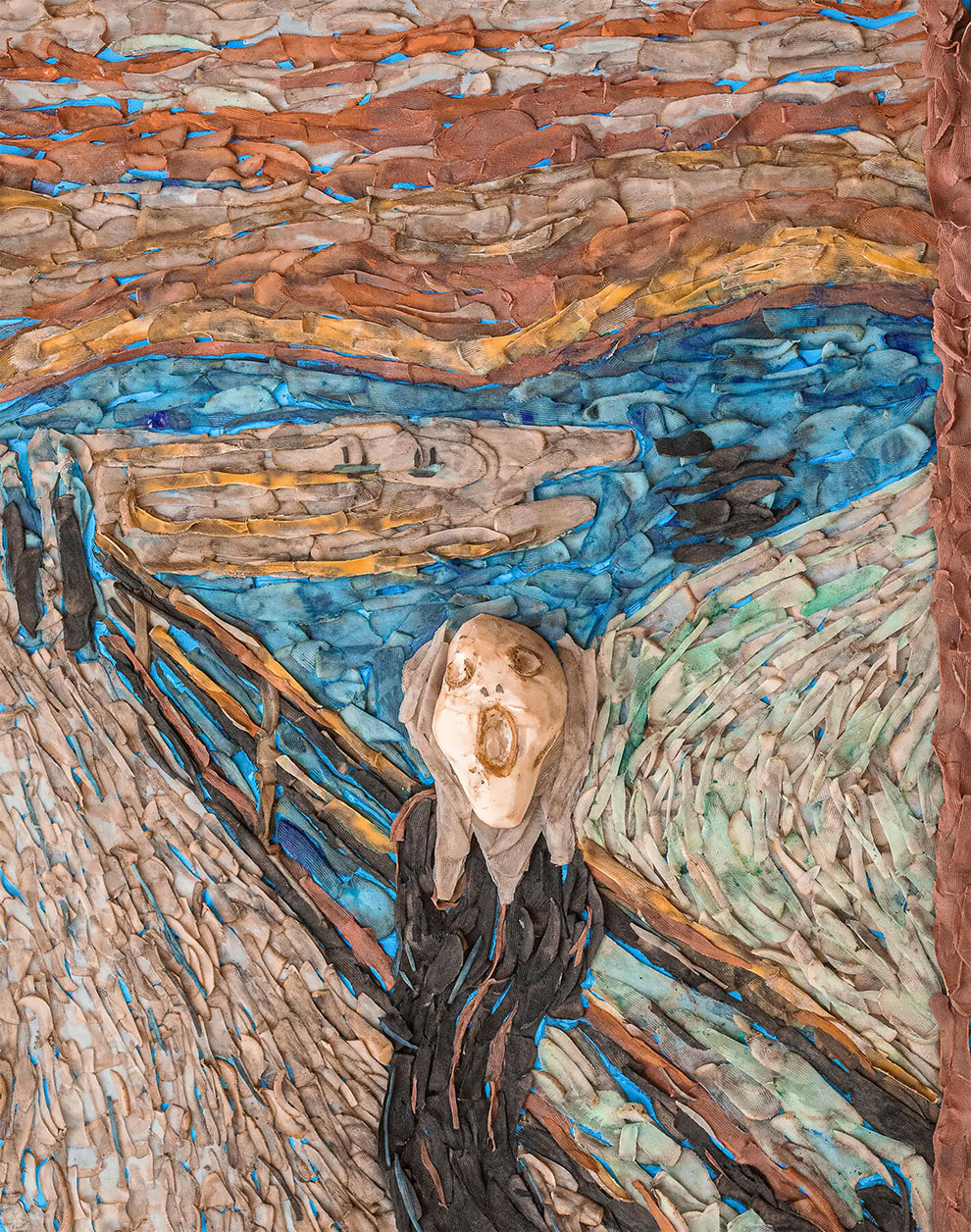 Precious Potato by Clair Robins – a tribute to the humble spud 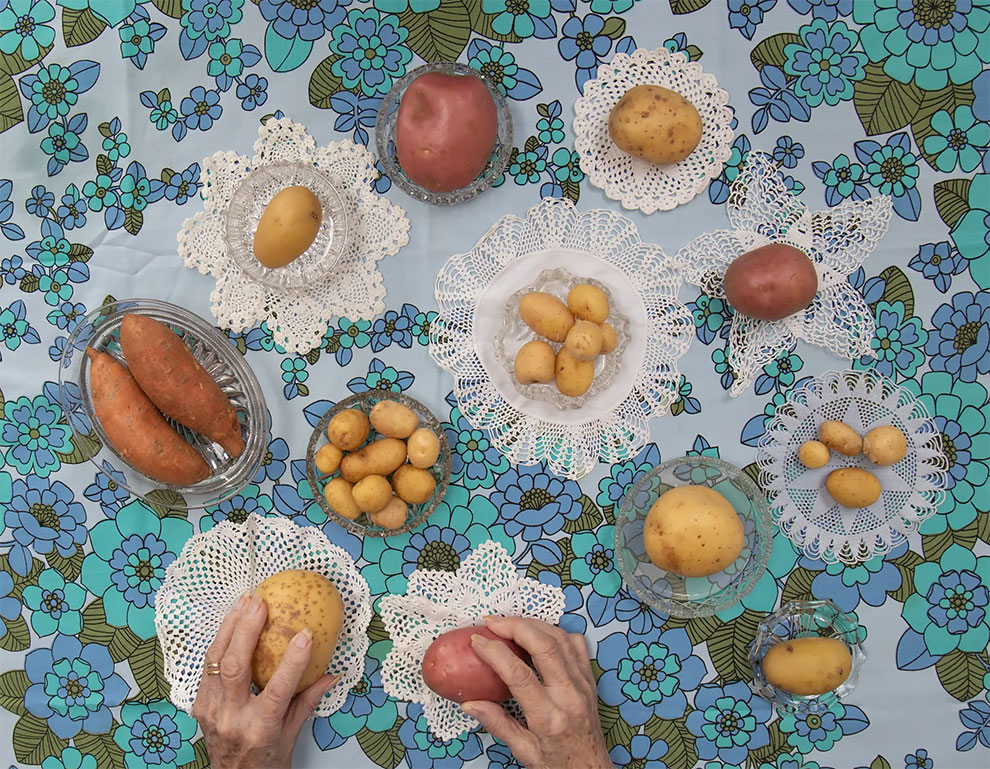 Submerged by Cashou – an underwater experiment reminiscent of an umbilical cord 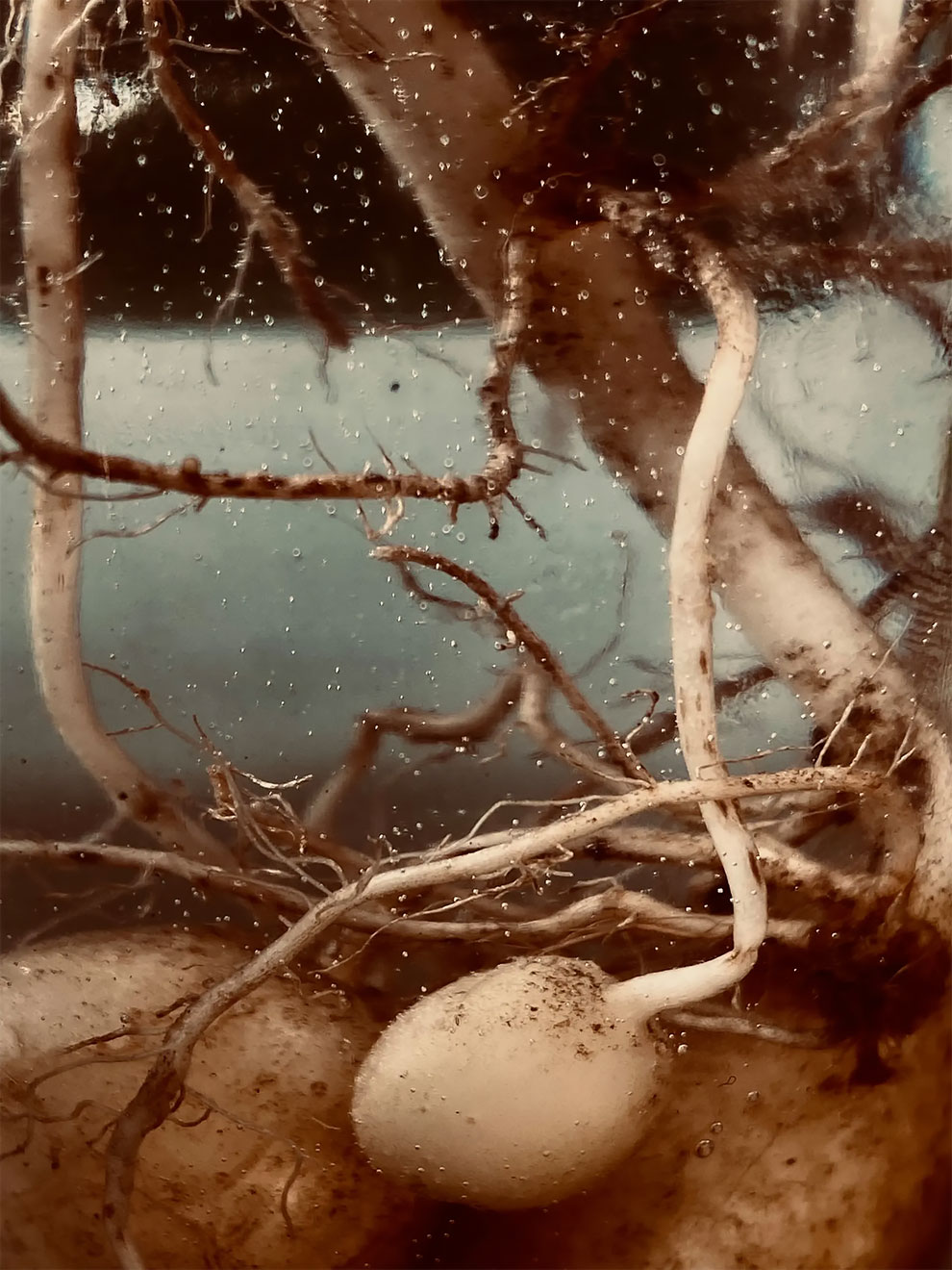 A simple shot of a homegrown harvest by John Glover 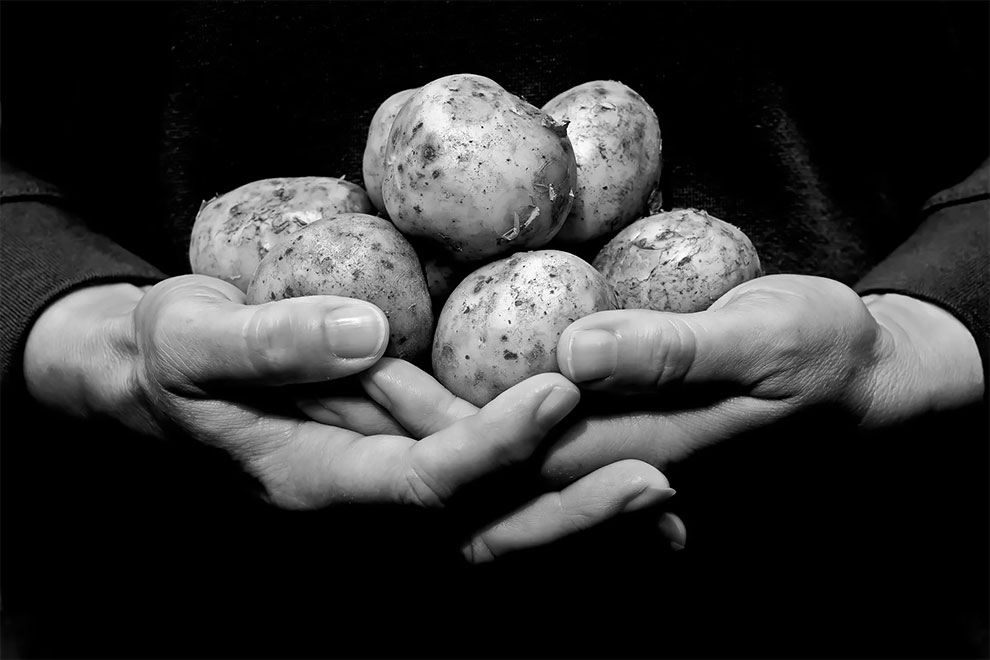 These Dull Passport Photos Are Hiding Hilarious Secrets
Surreal And Imaginative Black And White Photos That Will Confuse Your Eyes
Phil Fisk: Everyday People
Russian “Paradise” for Mentally Disabled
Photographer Captures Stunning Overhead Shots Of An Island In Finland During All Four Seasons
How Do Perceptions Of Beauty Vary Across The Globe?
French Dentists Are Protesting That They Are Told To Return To Work Without Proper PPE - They Getting Naked To Protest
Monumental Chaos
Breathtaking Views Of Earth From Above
Through Photographer Jesse Rieser’s Lens, The Architectural Fallout Of The E-Commerce Revolution Is Beautiful
Photo of the Day: Dashain
15 Babies Who Are Already Really Into Star Wars
Experience The Beauty Of Autumn Around The World
"Shadows": Winners & Merit Awards Of AAP Magazine’s Photo Contest
Photo of the Day: Hang On!
Reconnect with Nature: Spectacular Winning Photos from The Rediscover Nature Photo Competition 2020
Derek Zoolander By Annie Leibovitz
7 Fantastic Pieces Of Advice For Taking Photos On The Beach
2014 Olympic Host City Sochi is a Strange Place
Before And After: How The Russian Army Changes Soldiers
Photographer Martin Parr Captured Candid Portraits of British Drivers in 1994
UK Capturing Ecology 2017 Photo Competition
Photo of the Day: The Rescuer
59th World Press Photo Contest Winners
Wasteland Weekend 2019: Crazy Faces, Costumes And Vehicles Of The World's Biggest Post-Apocalyptic Desert Festival
Breathtaking Aerial Photography Of South Africa From Above By Zack Seckler
Olympus BioScapes Digital Imaging Competition 2012
Extraordinary Vintage Celebrity Portraits Taken By Francesco Scavullo
Australian Photographer Put A Giant Mirror In A Salt Flat
contest, potato, winners