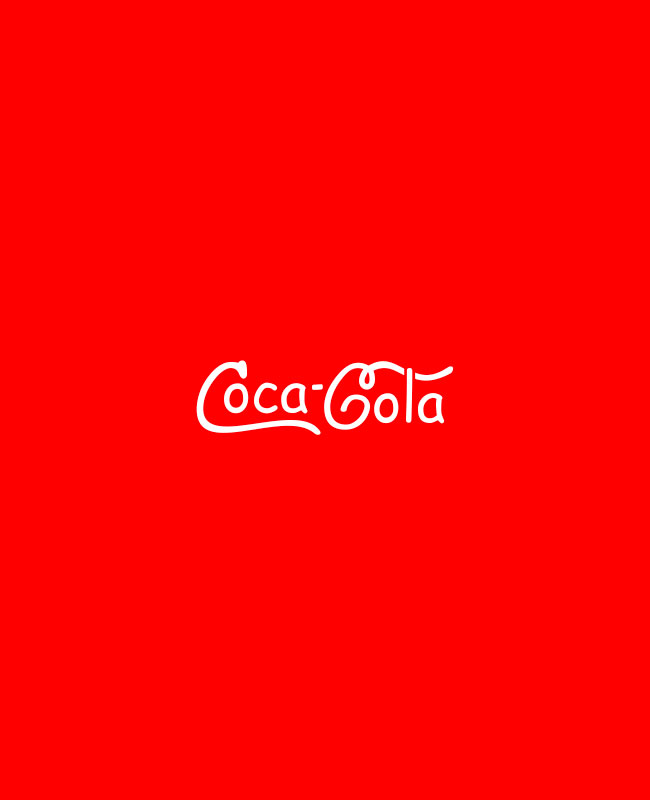 We all love this font! Comic Sans is a sans-serif script typeface designed by Vincent Connare and released in 1994 by Microsoft Corporation. It is a non-connecting script inspired by comic book lettering, intended for use in cartoon speech bubbles, as well as in other casual environments, like informal documents and children’s materials.

The typeface’s widespread use, often in situations it was not intended for, has been the subject of criticism and mockery. Paying tribute to the font, Oleg Tarasov, the UI/UX designer and typographic artist based in UAE, reimagined the logos of famous brands by using Comic Sans typeface. 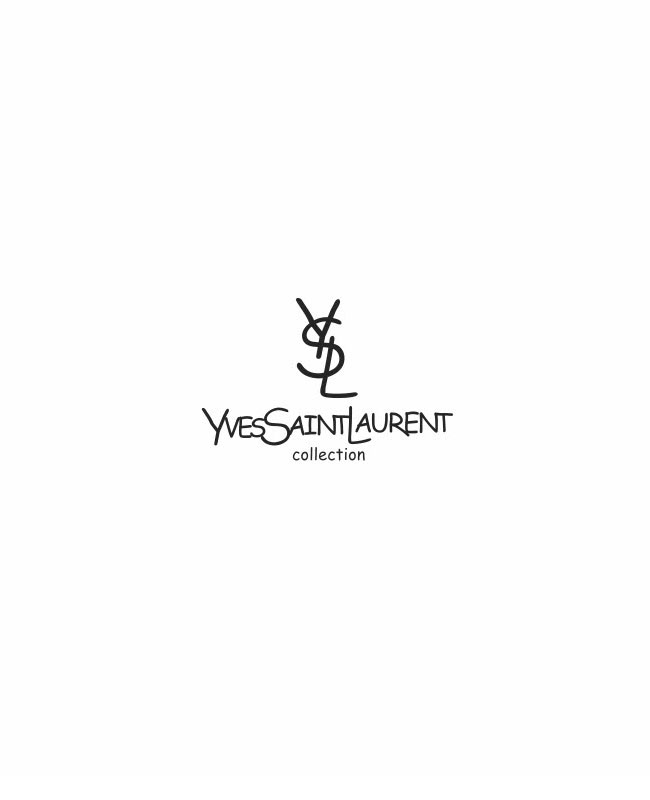 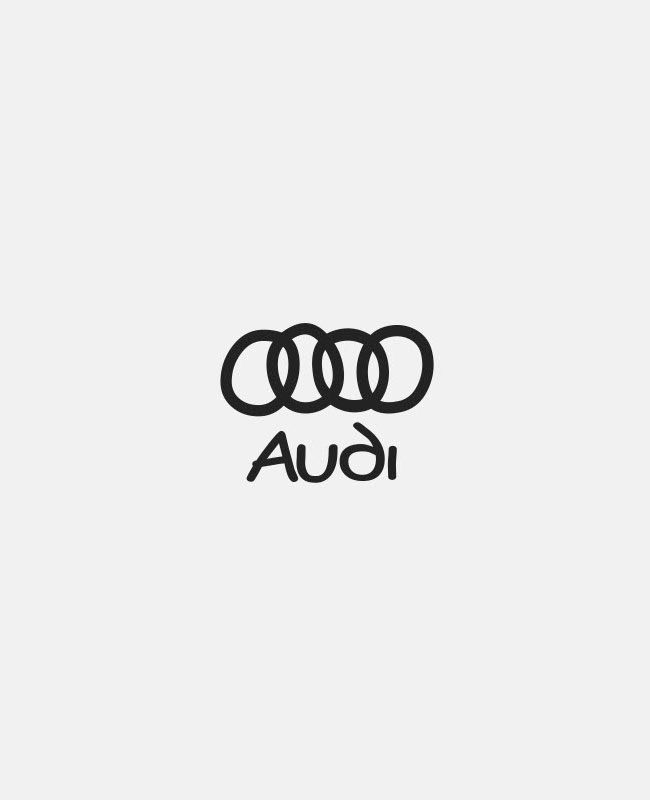 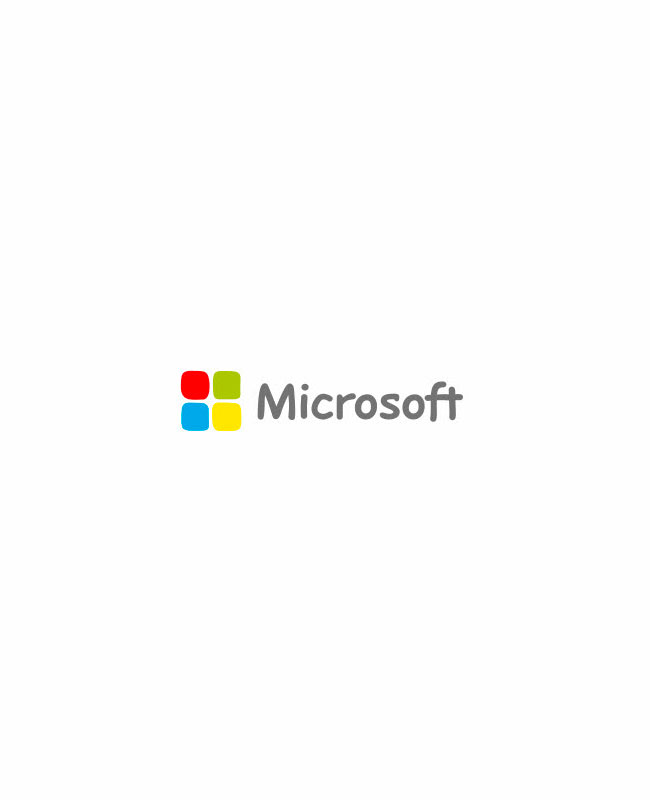 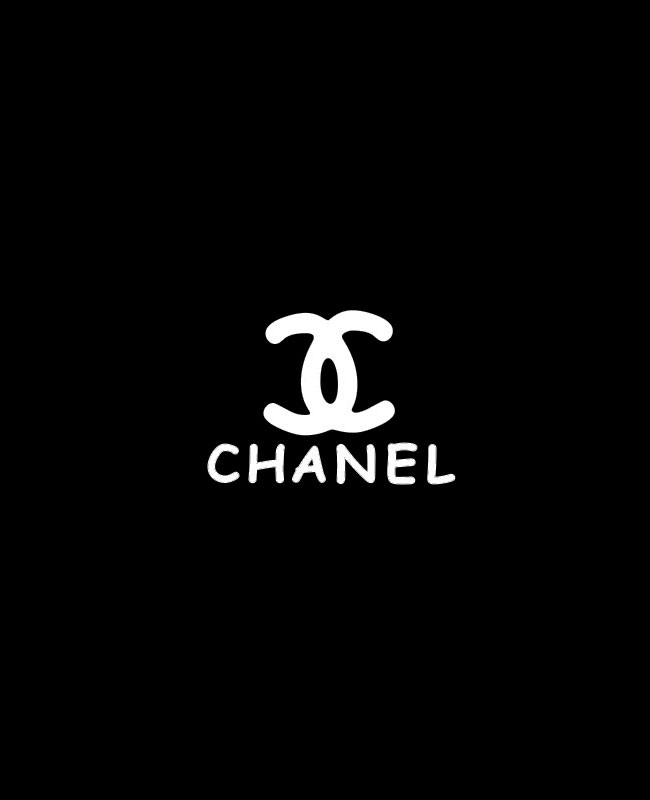 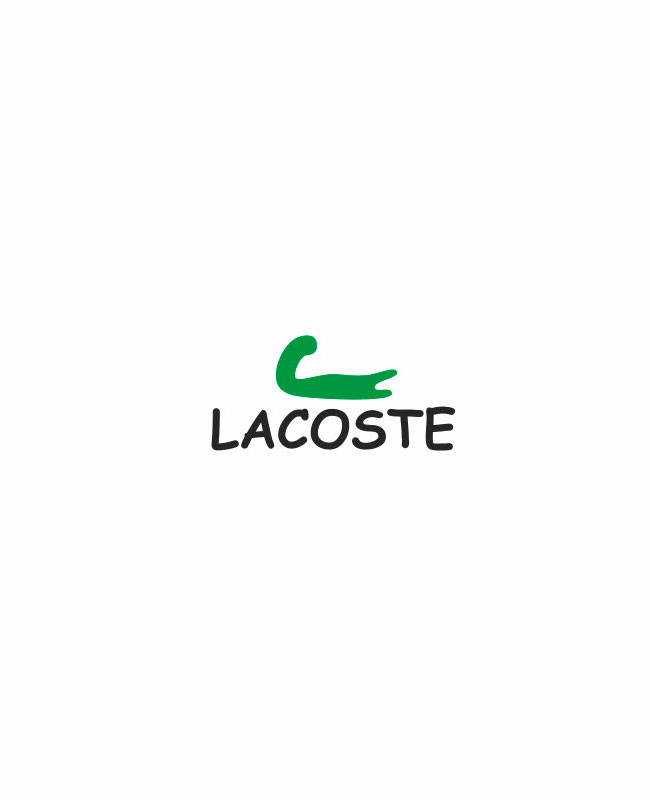 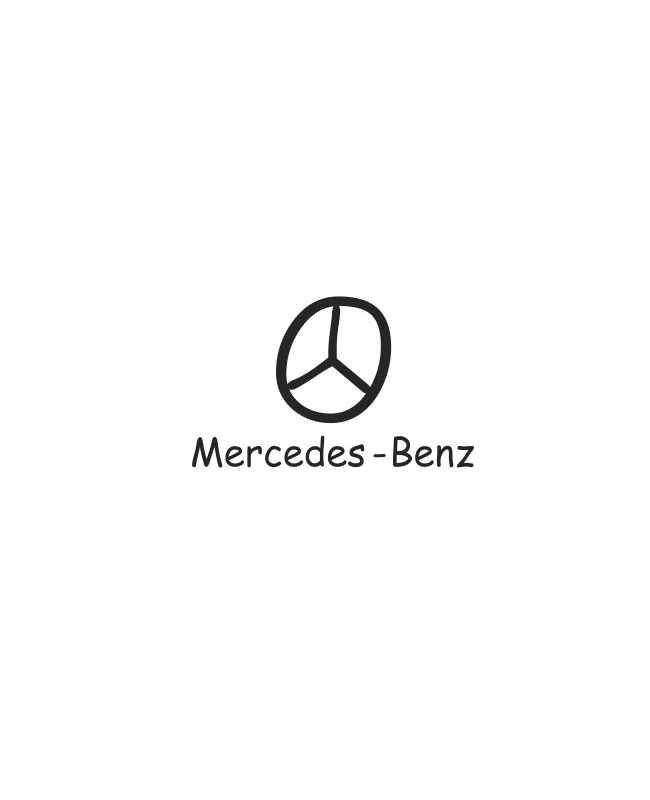 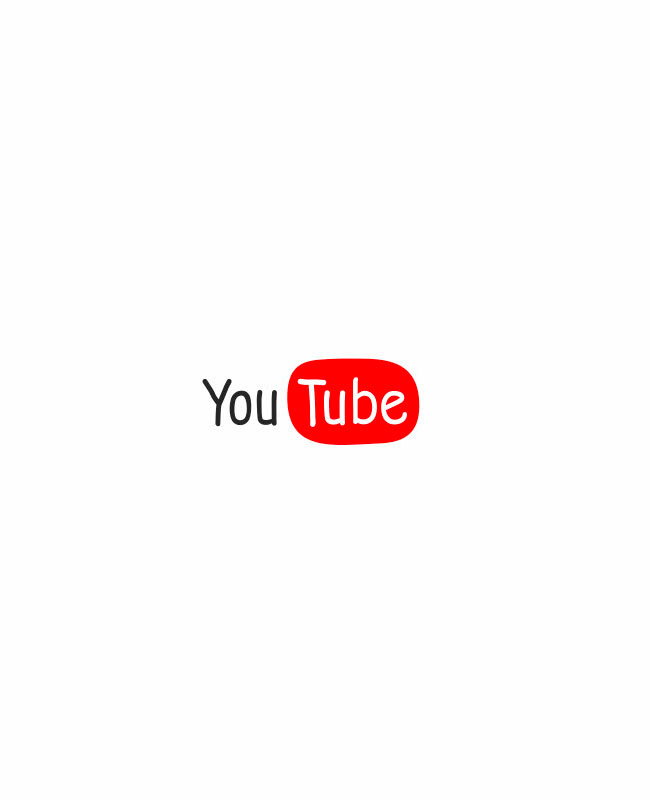 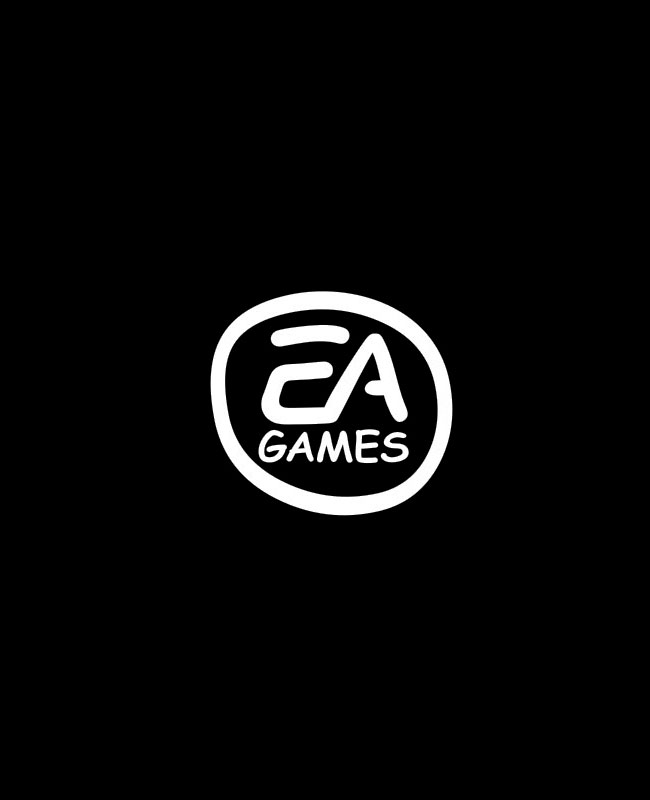 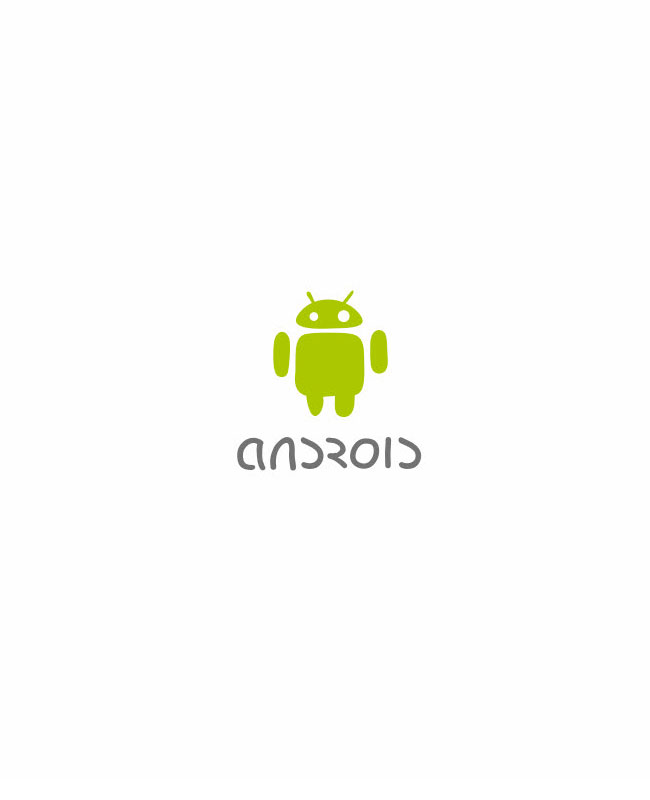 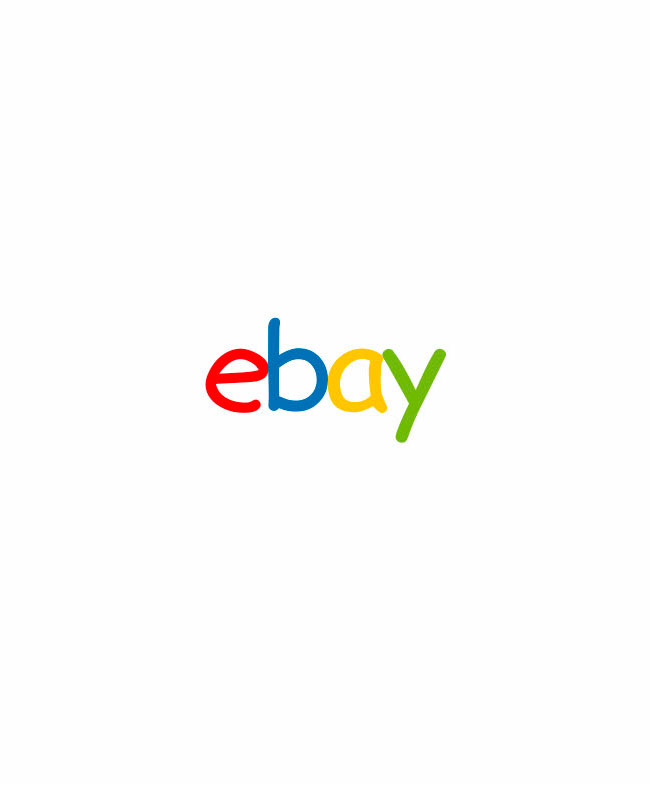 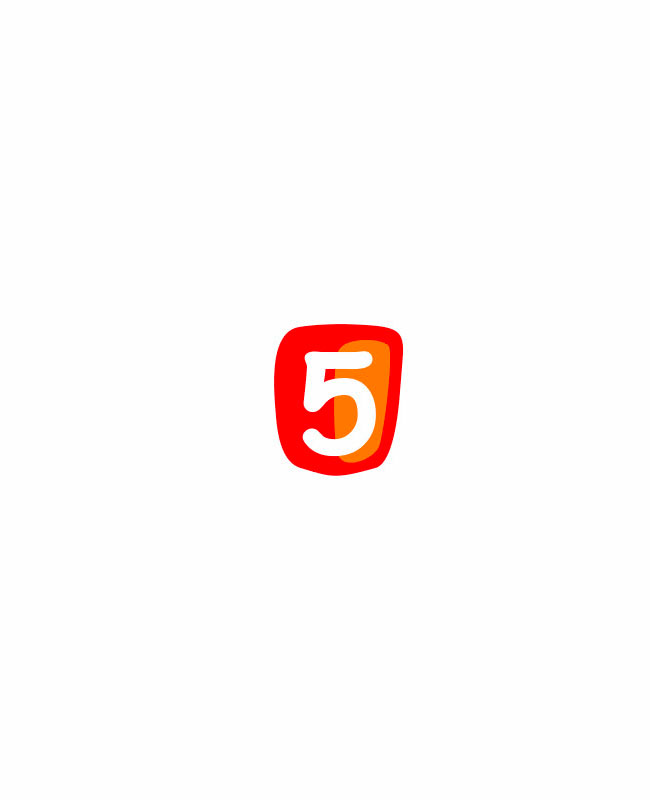 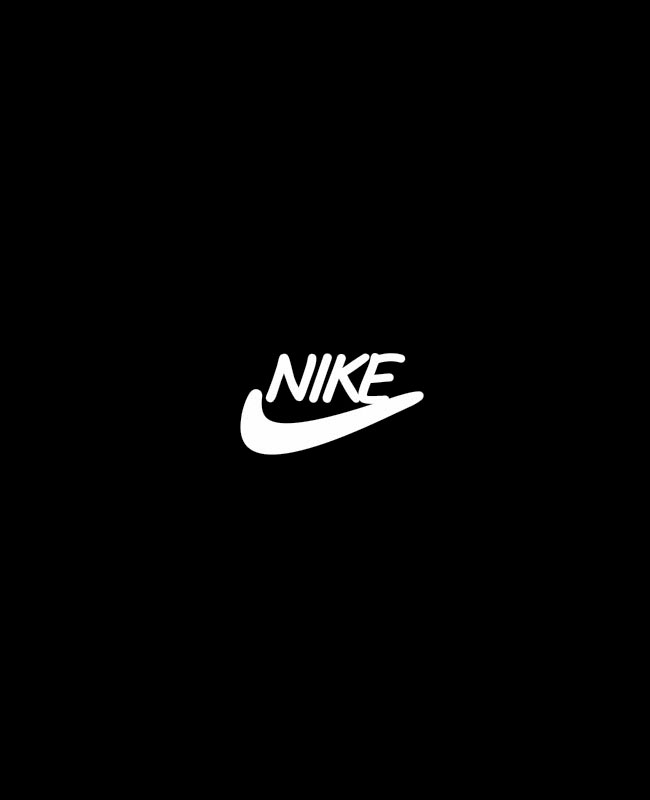 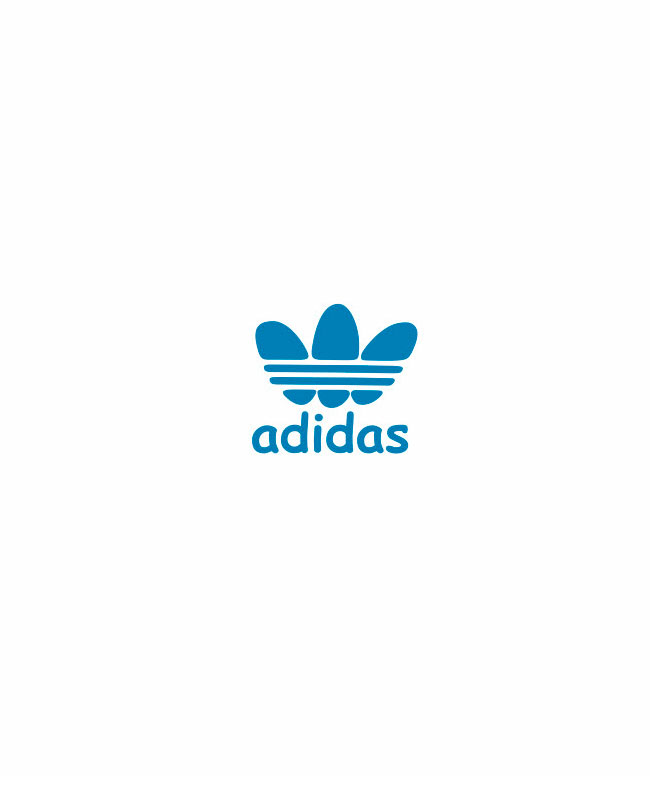 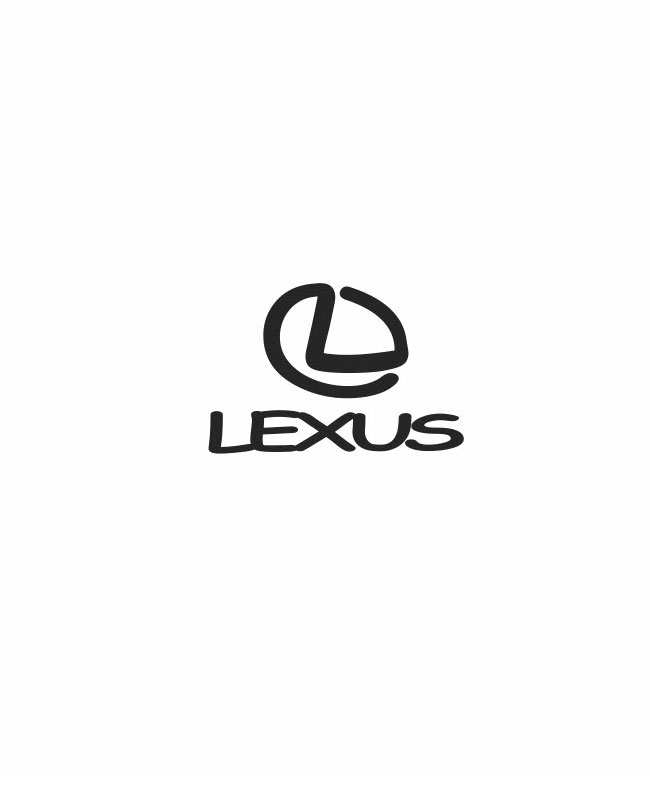 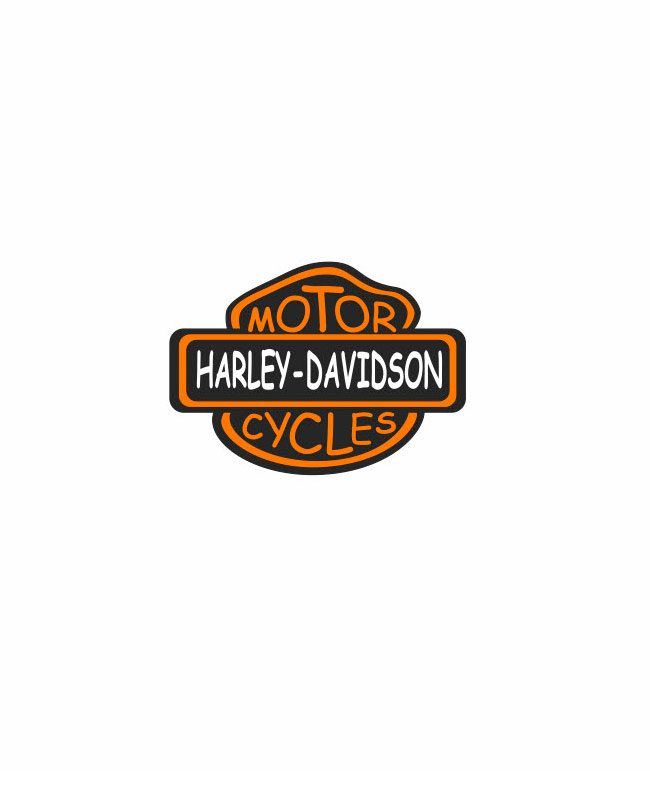 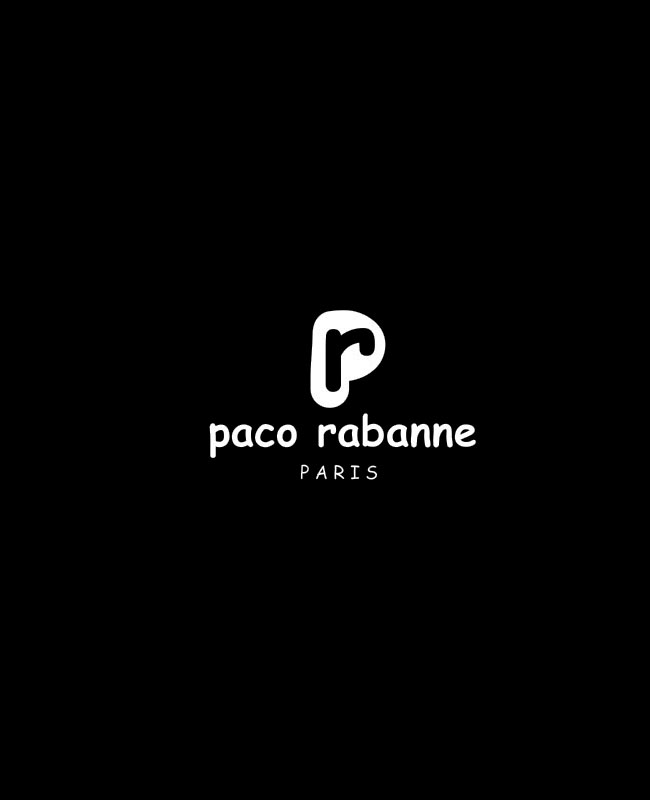 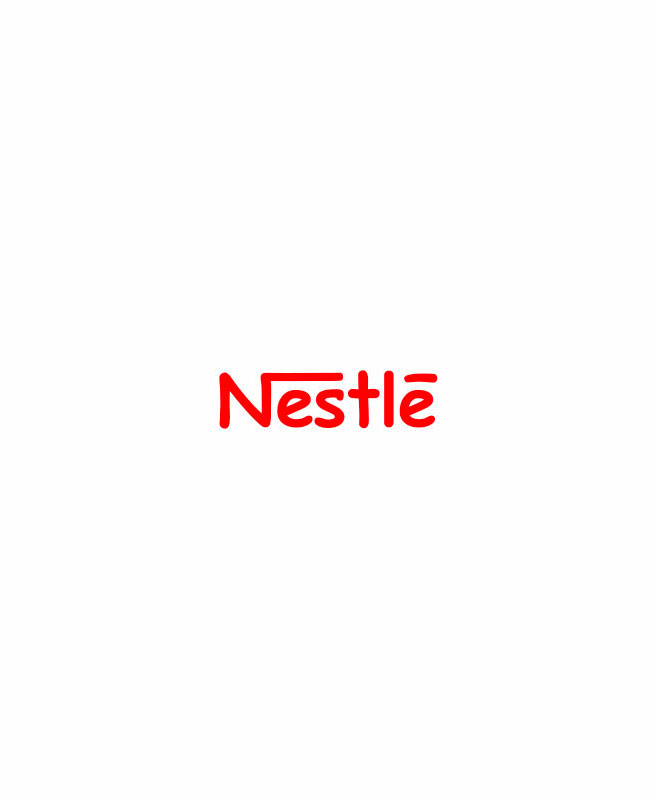 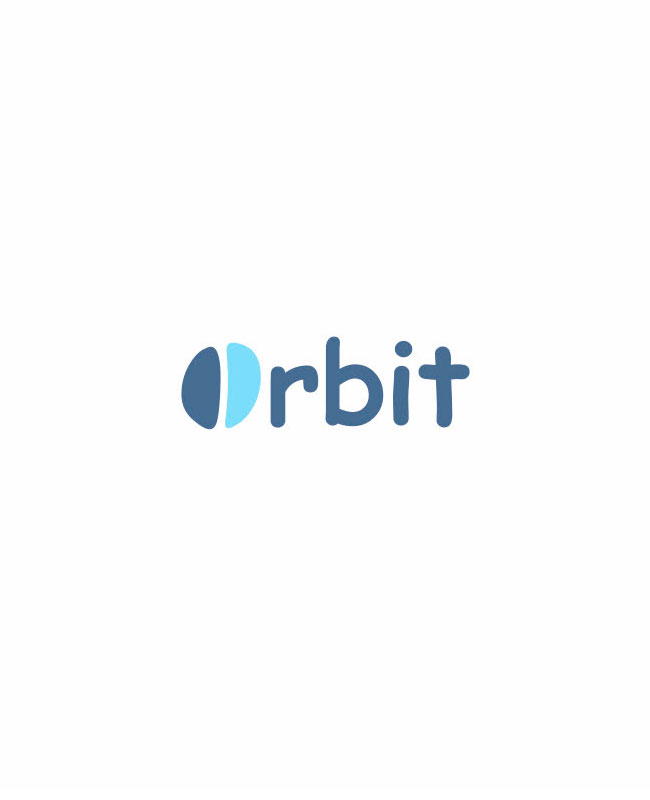