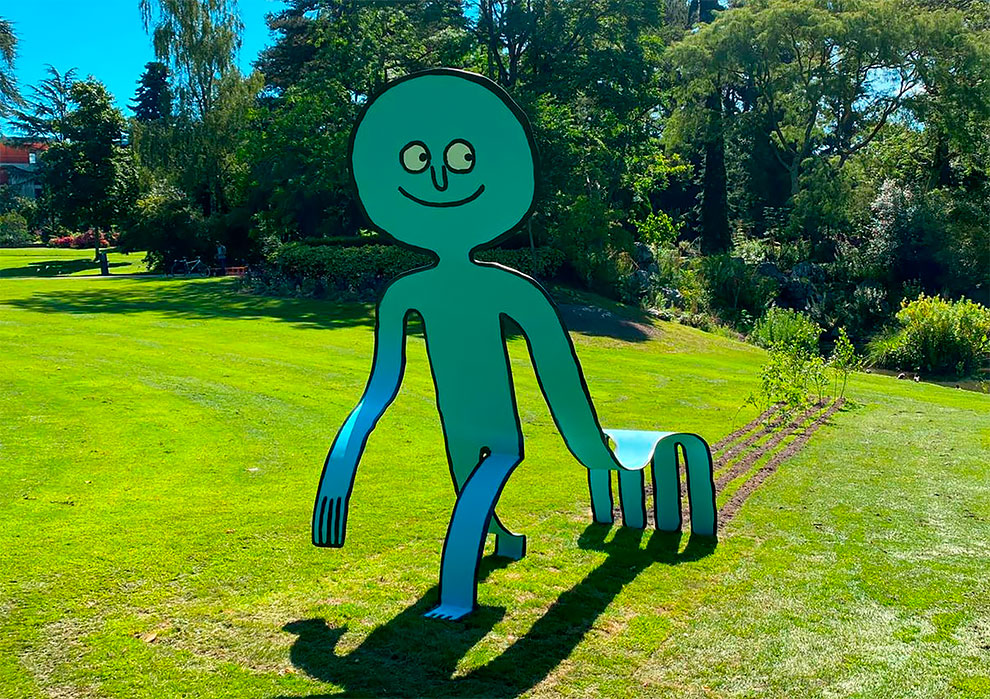 Originally from Nantes, Jean completed a graphic design degree in Quimper before moving to London. He has since graduated from Central Saint Martins (2008) and from the Royal College of Art (2010).

His practice ranges from painting and illustration to photography, video, costume, installations, books, posters and clothing to create a coherent yet eclectic body of work. 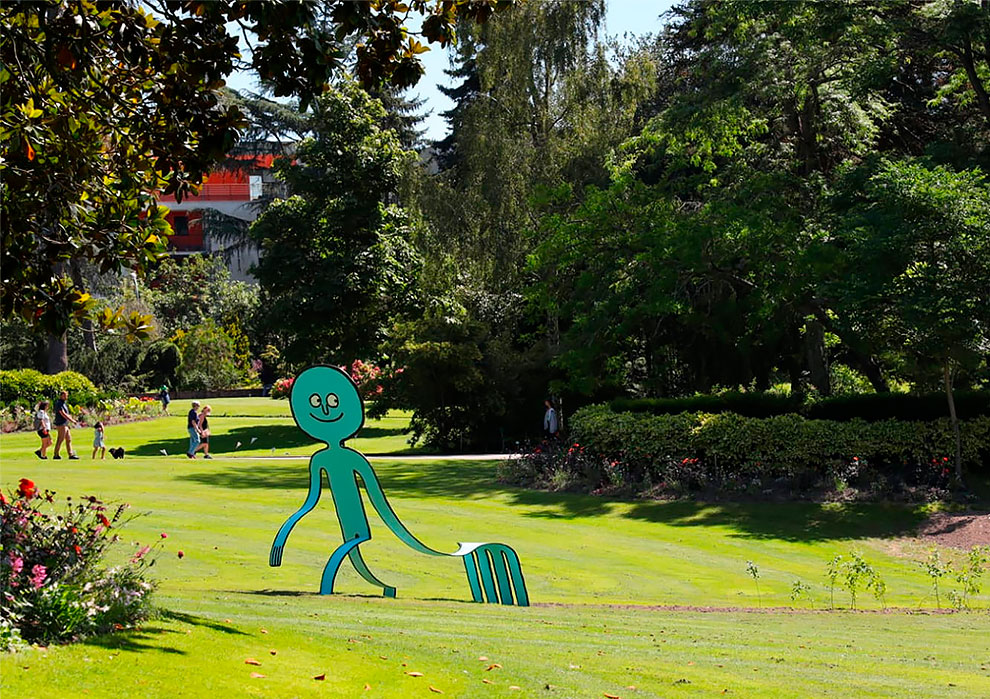 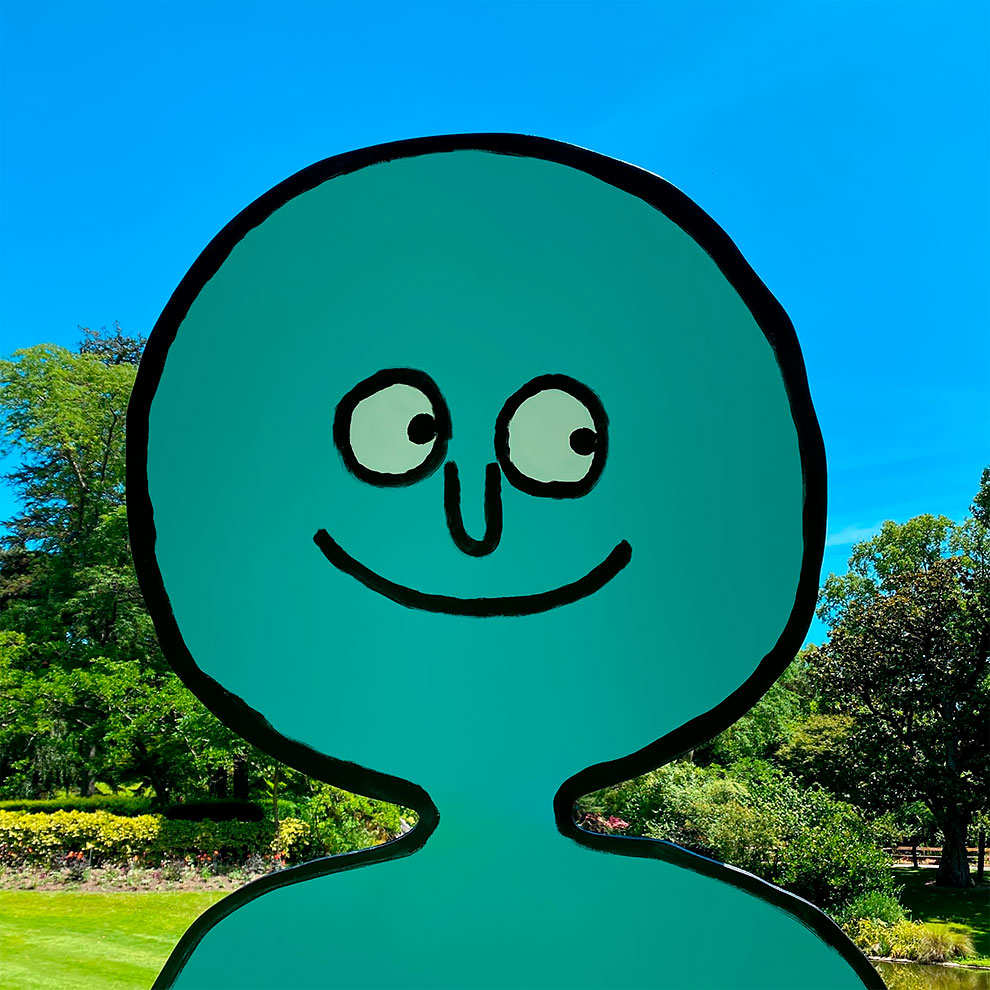 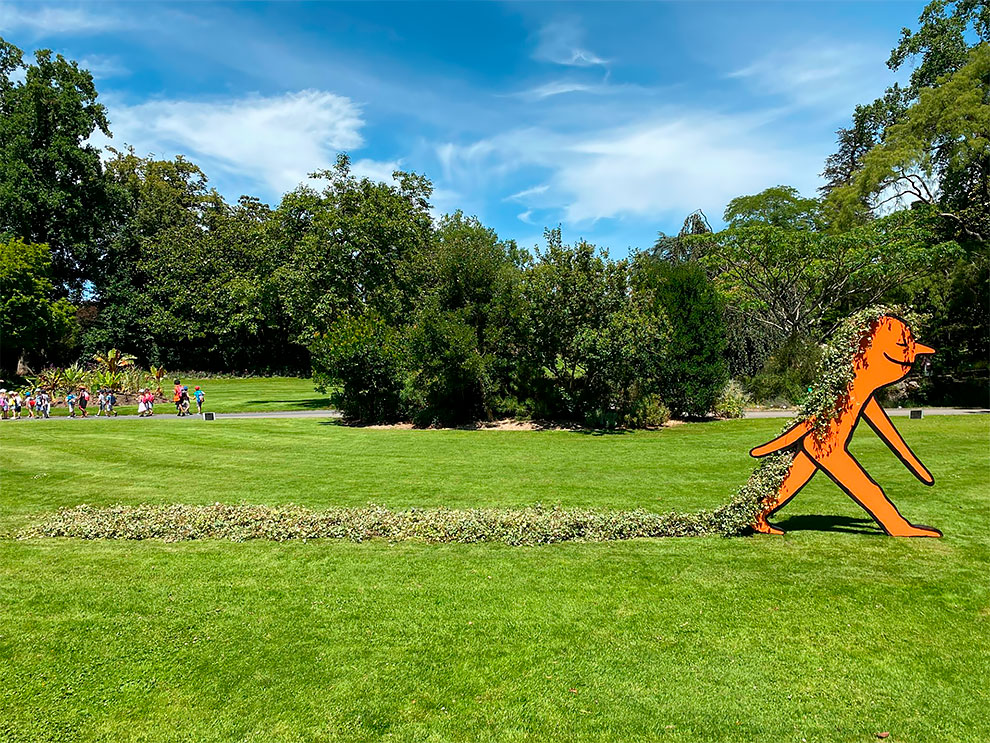 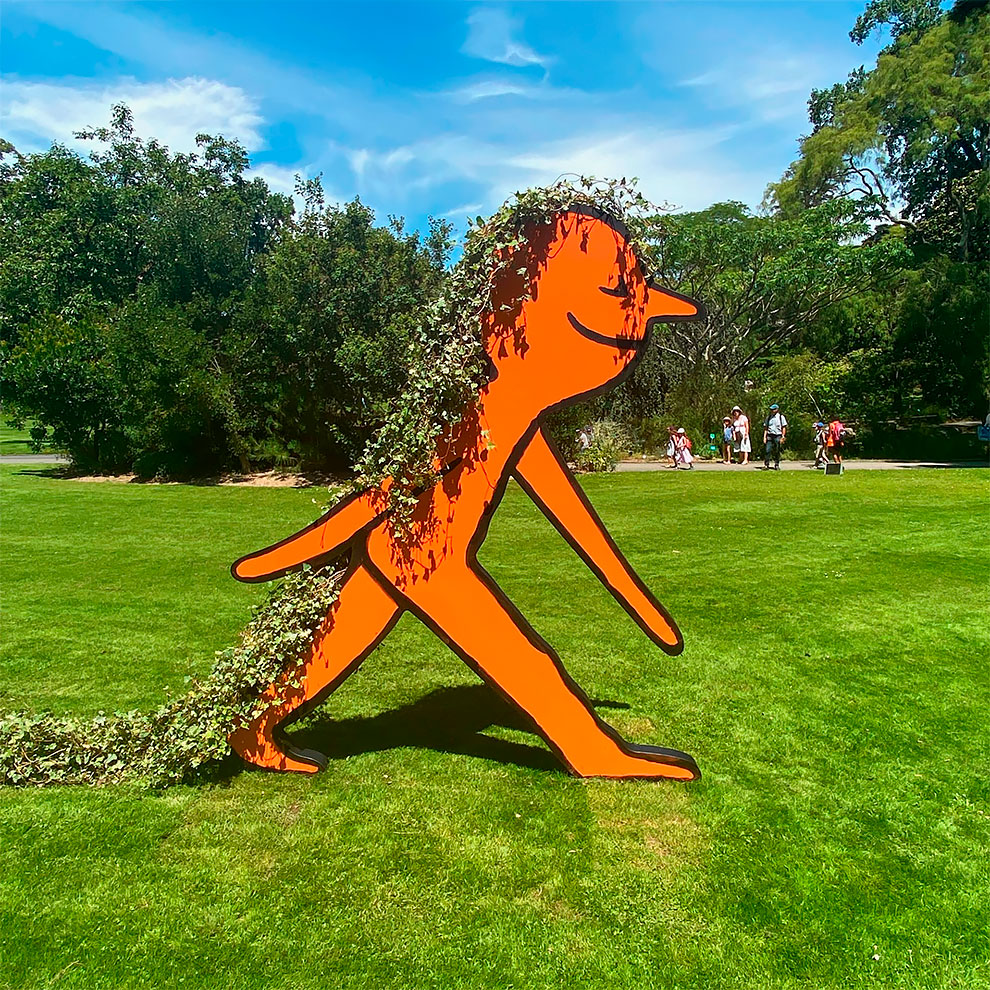 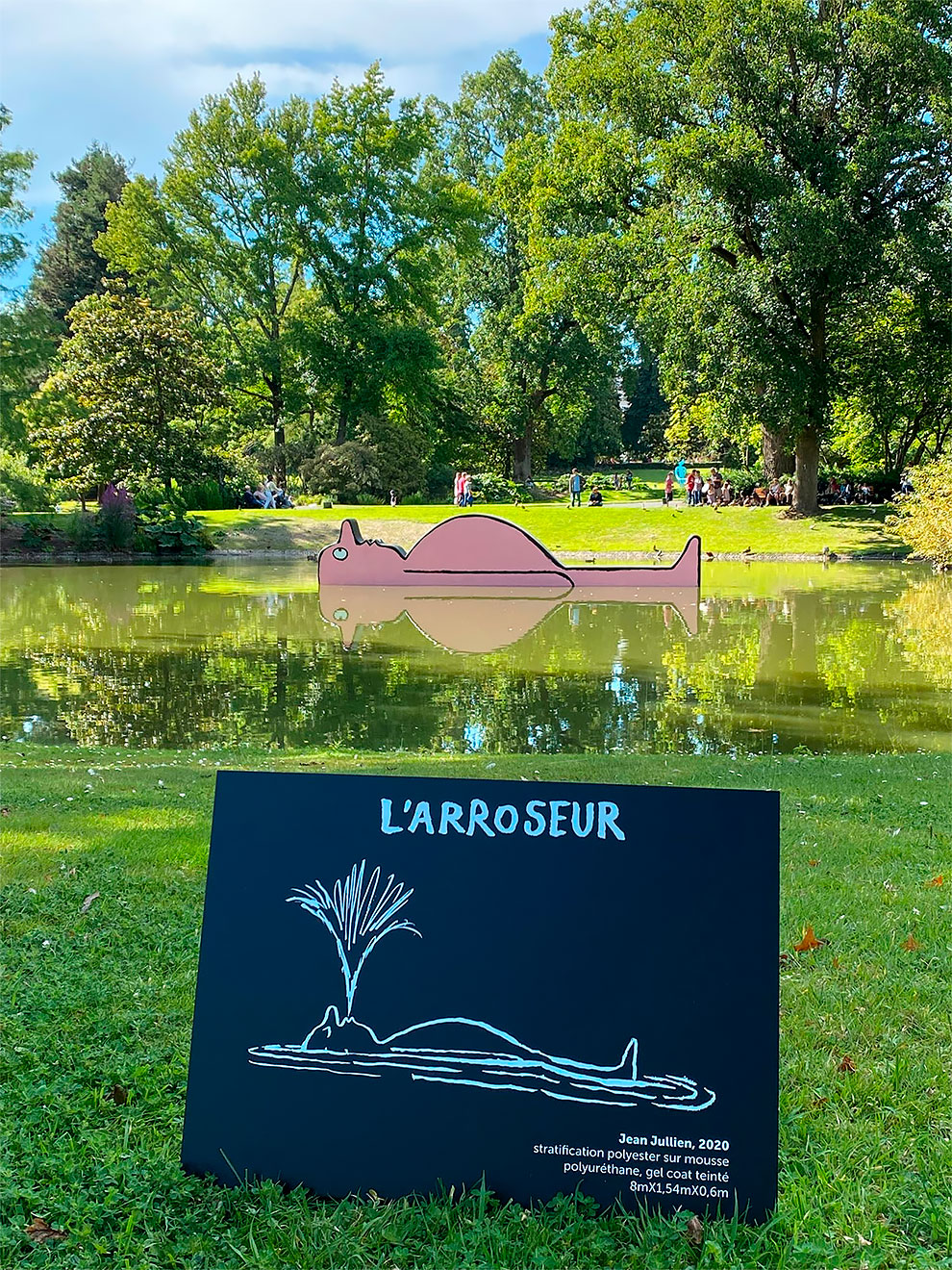 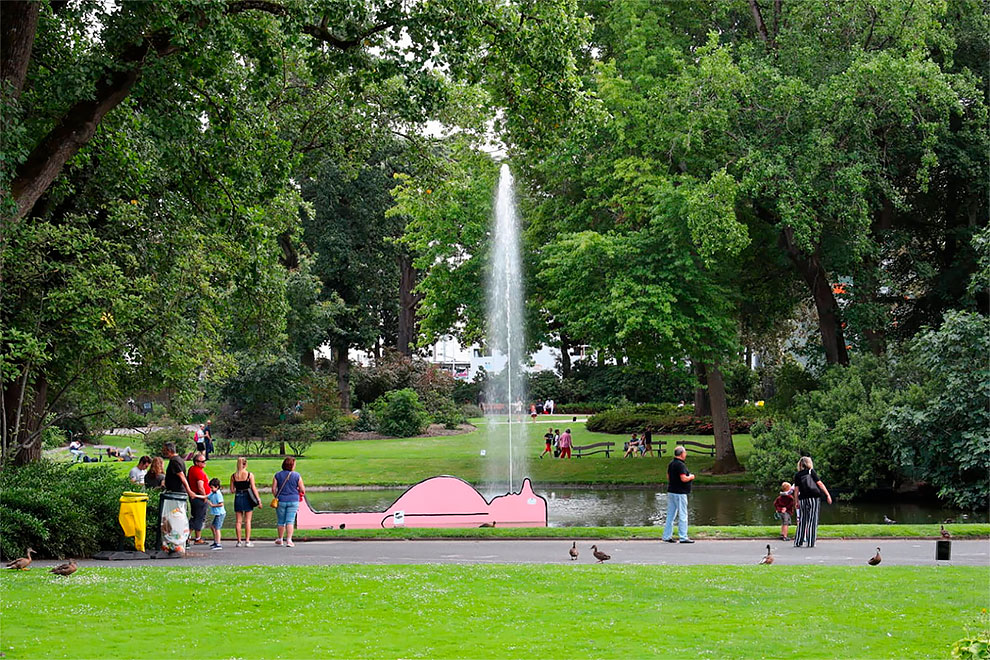 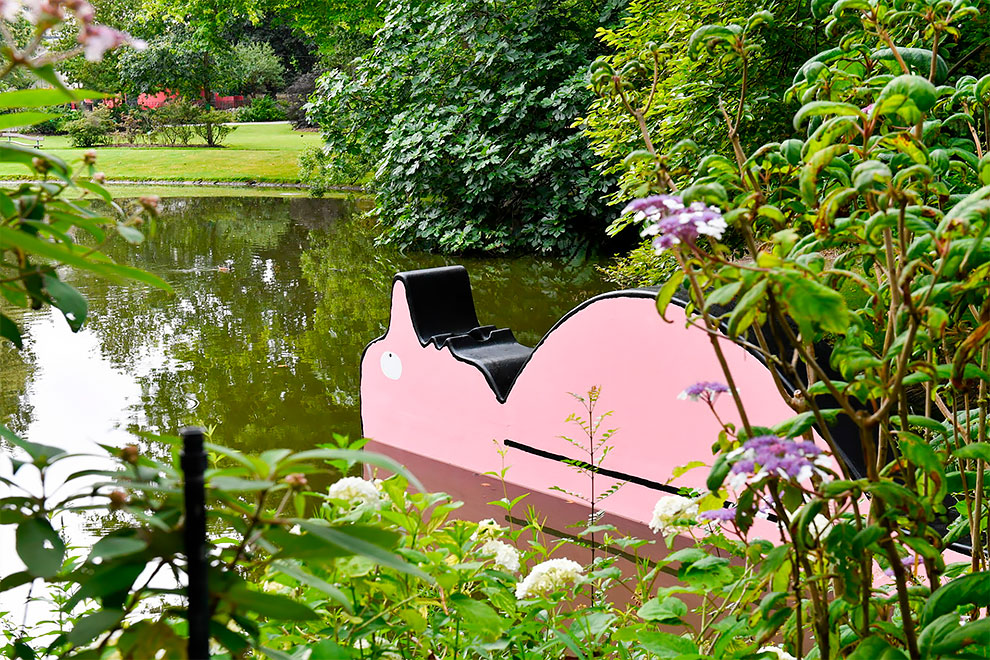 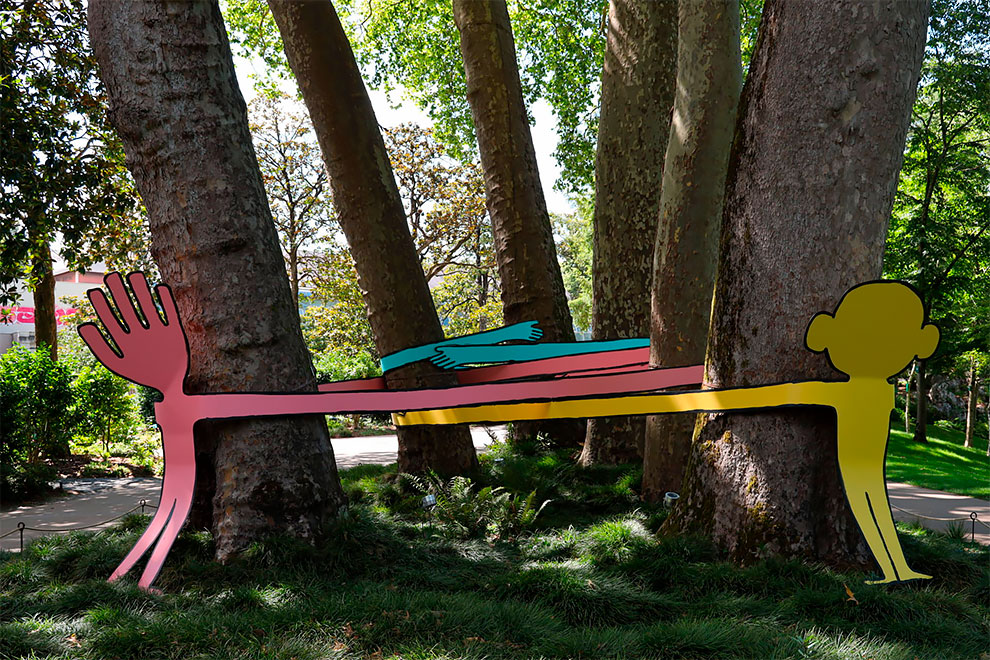 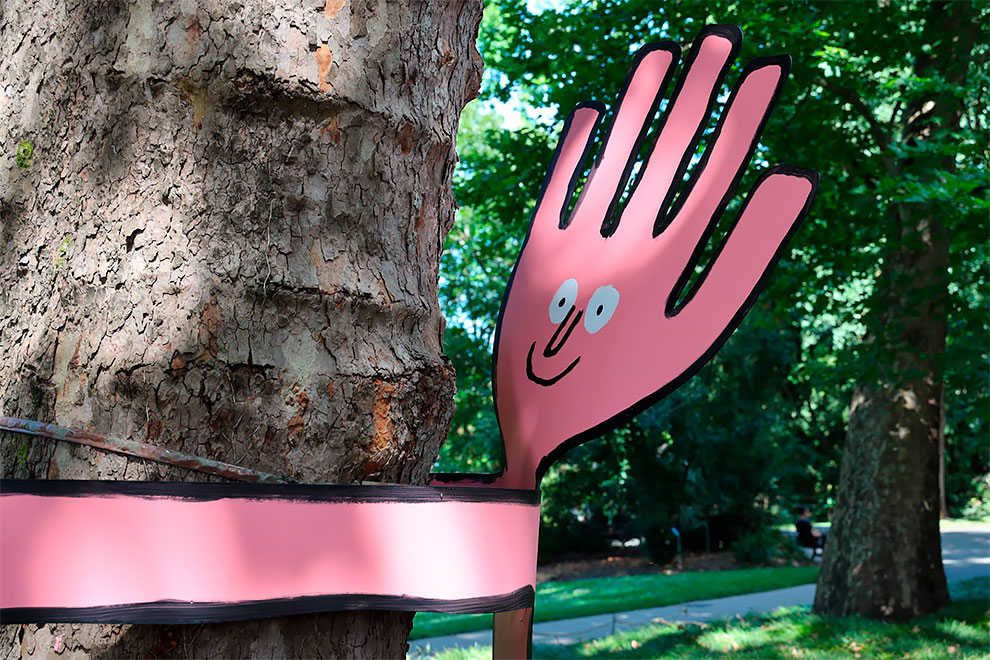 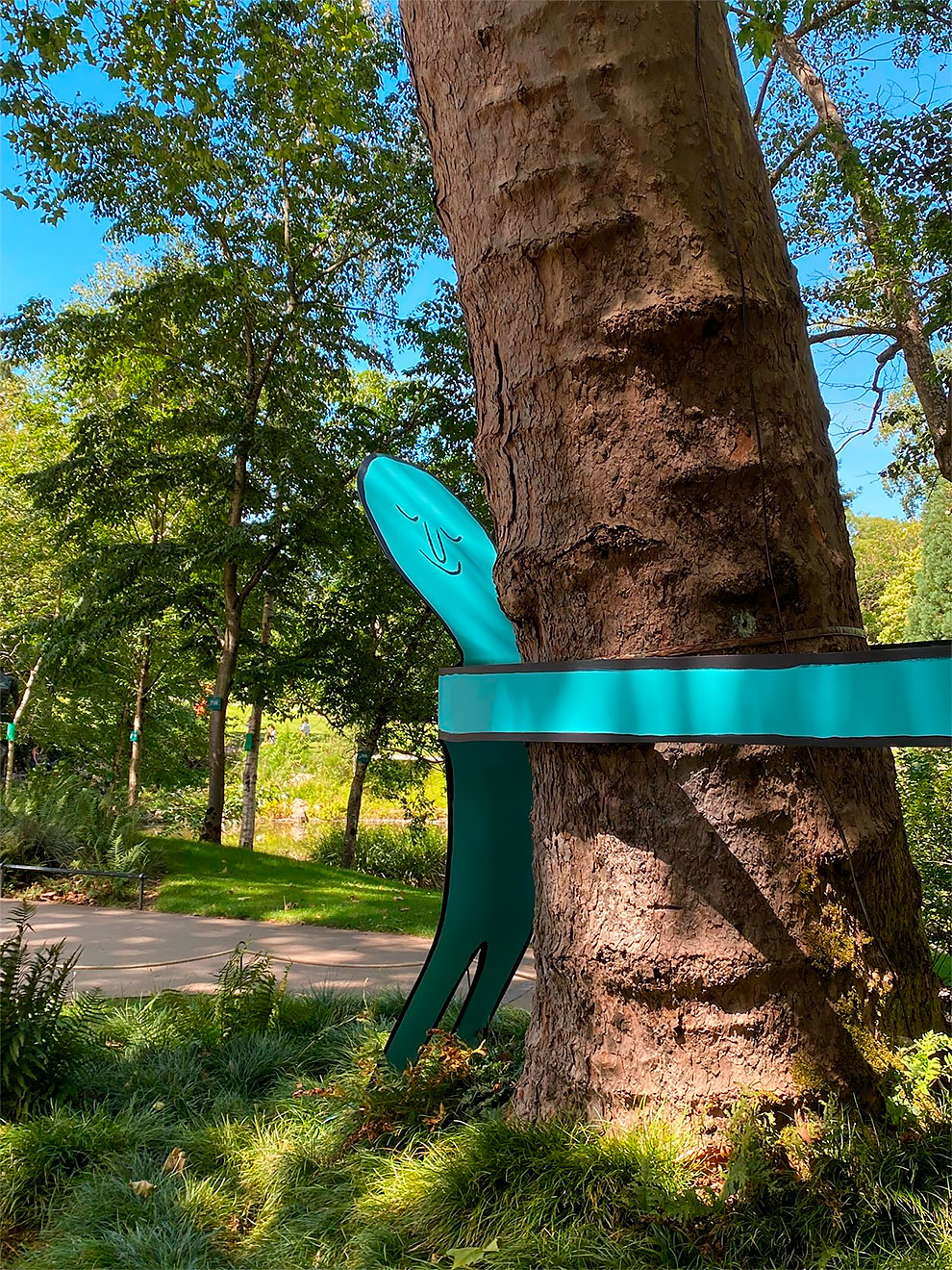 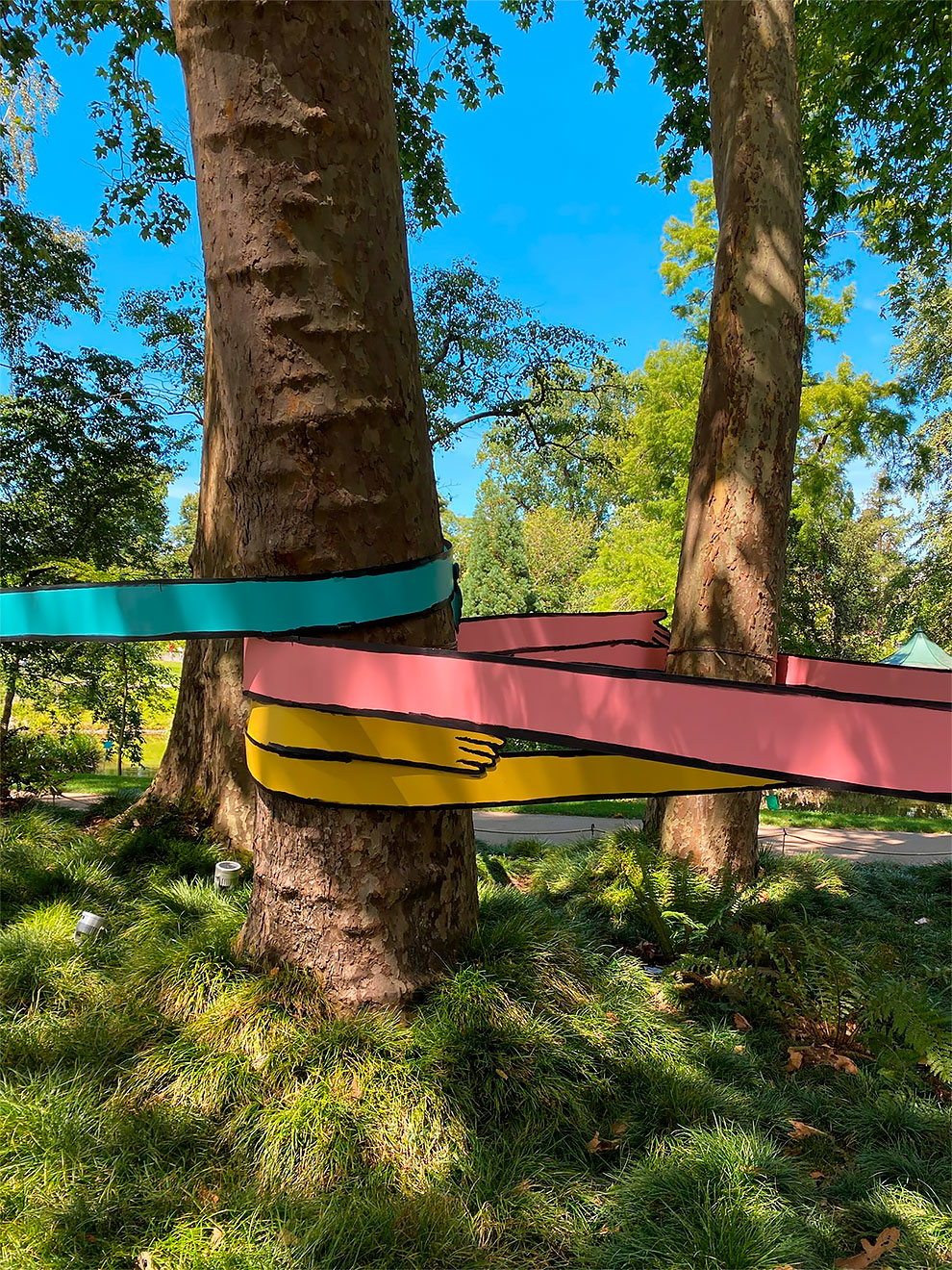 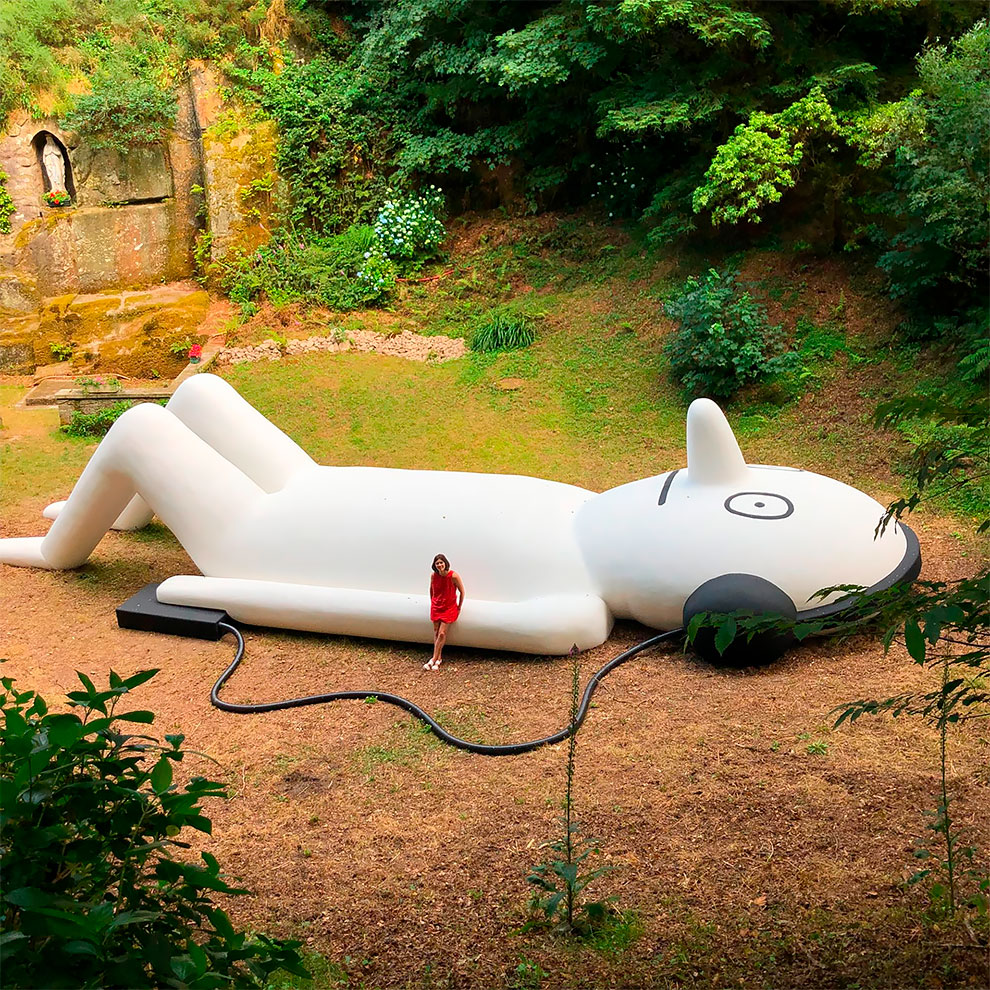 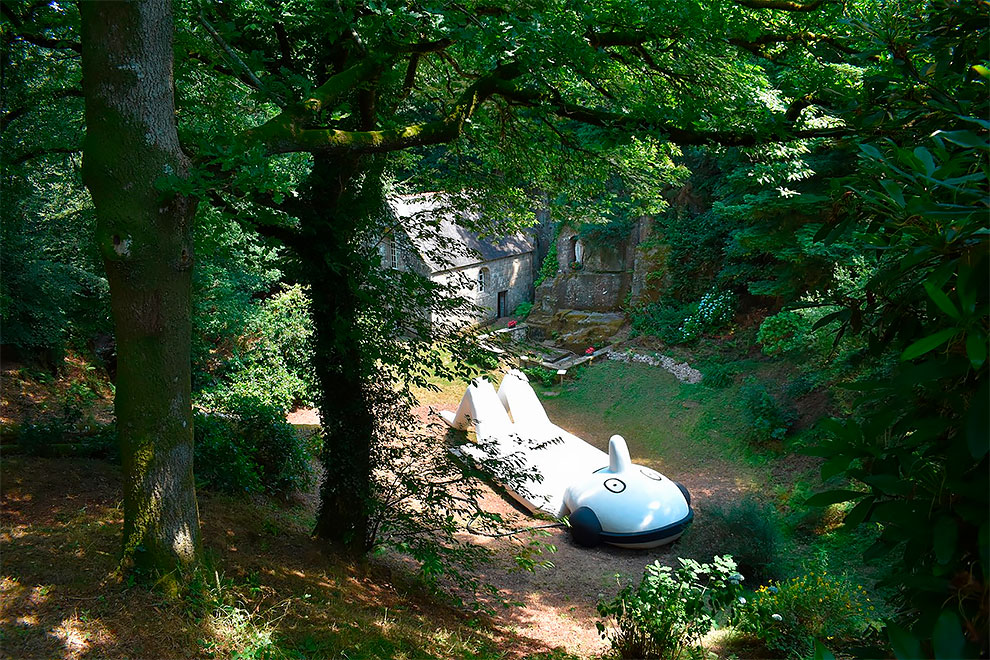 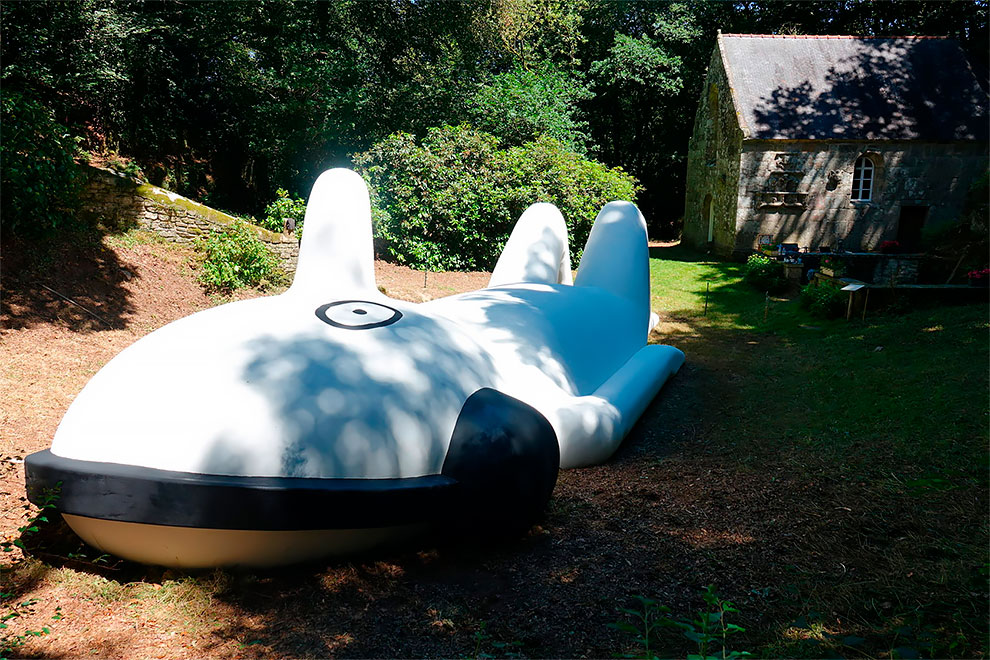 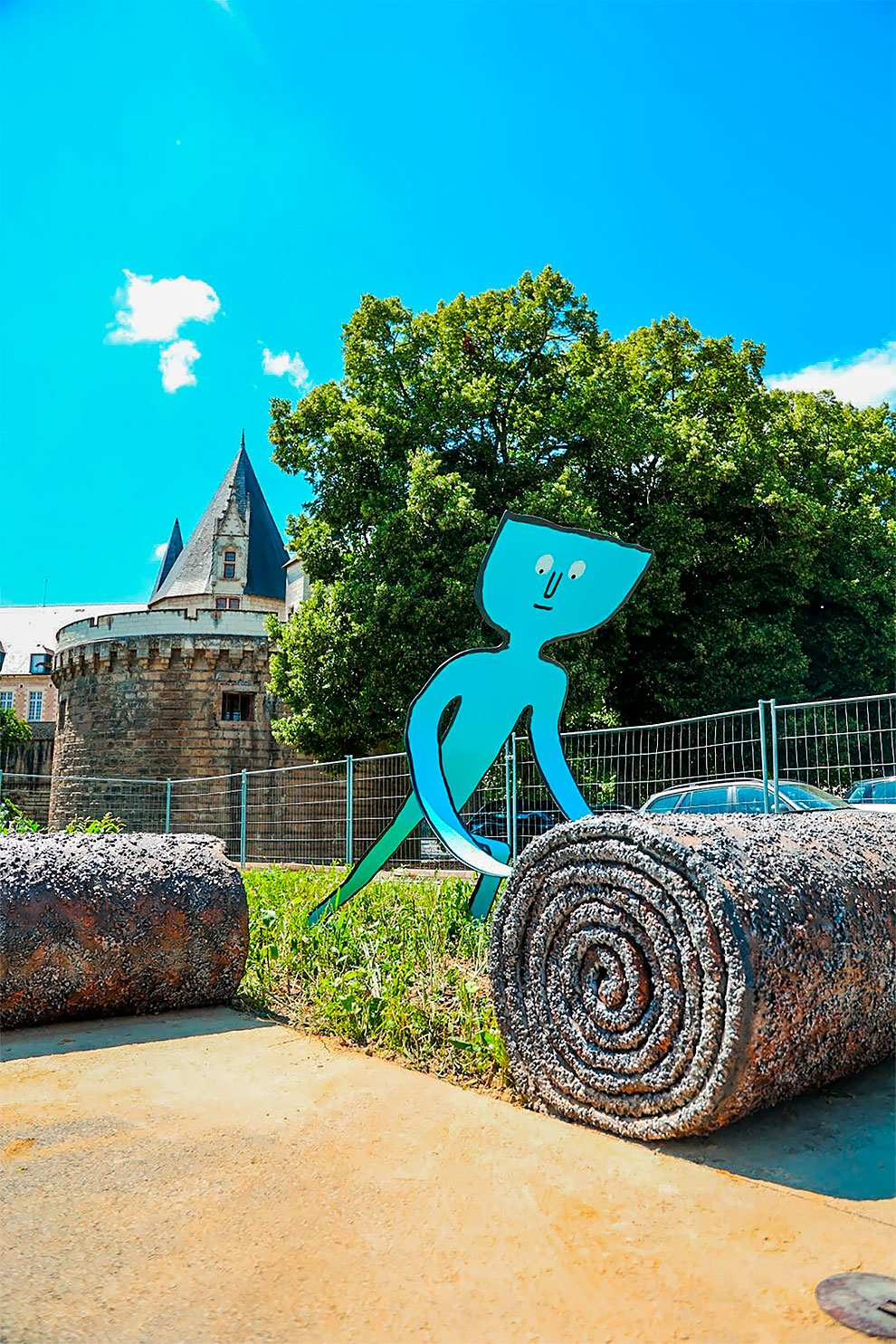 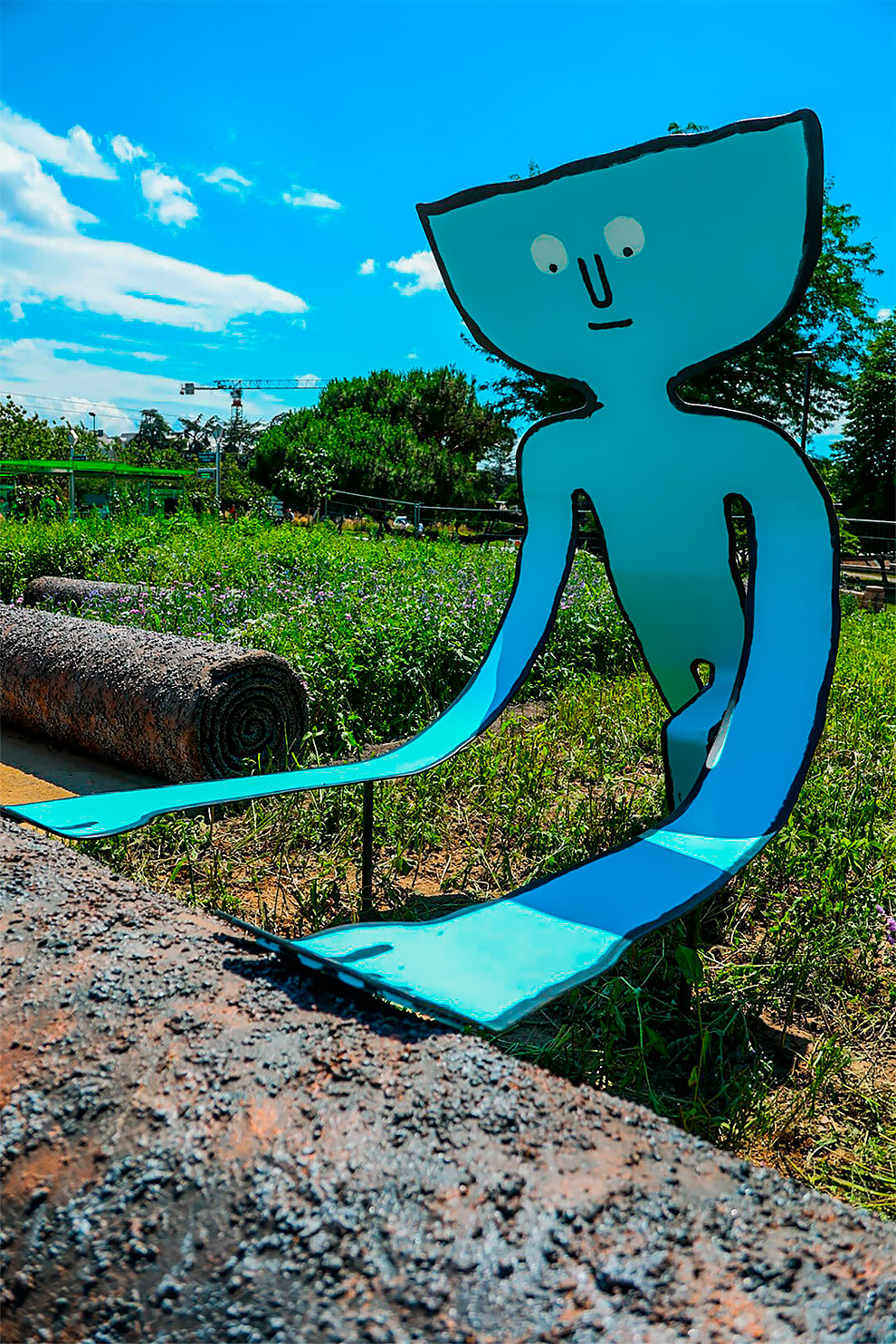 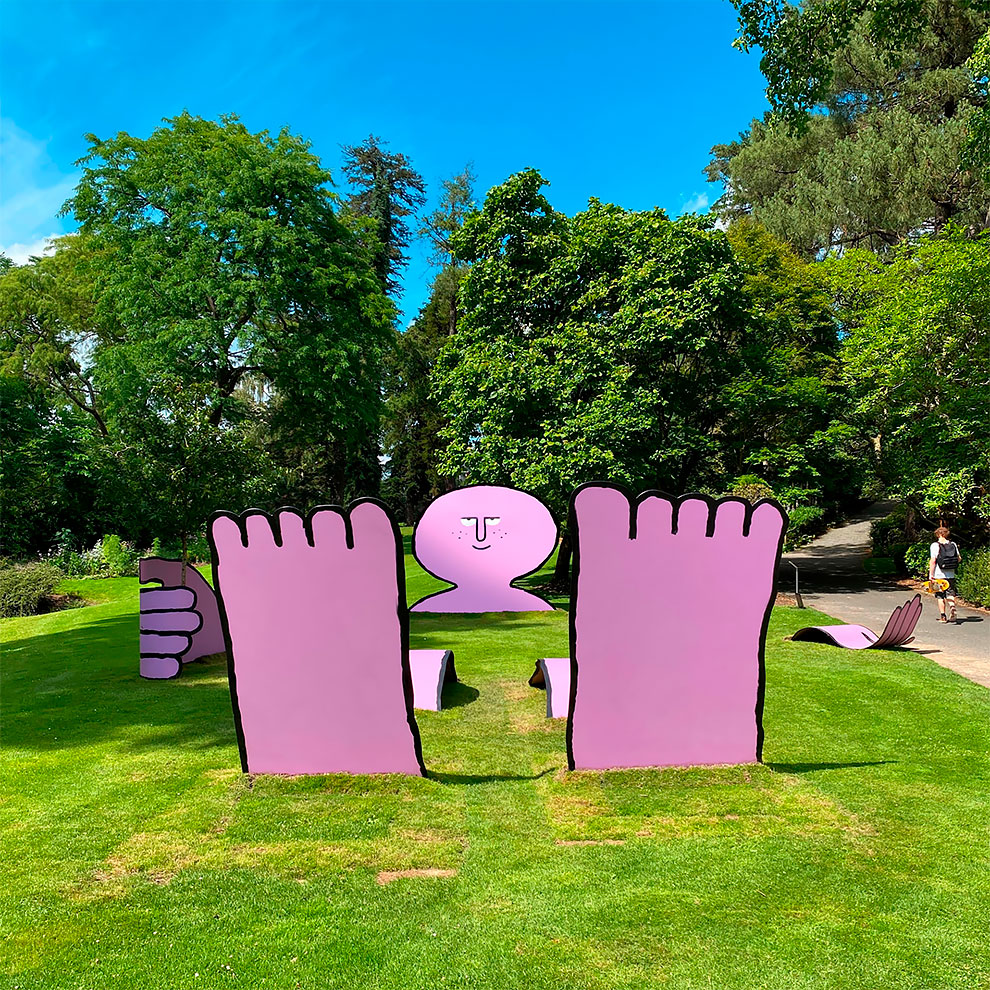 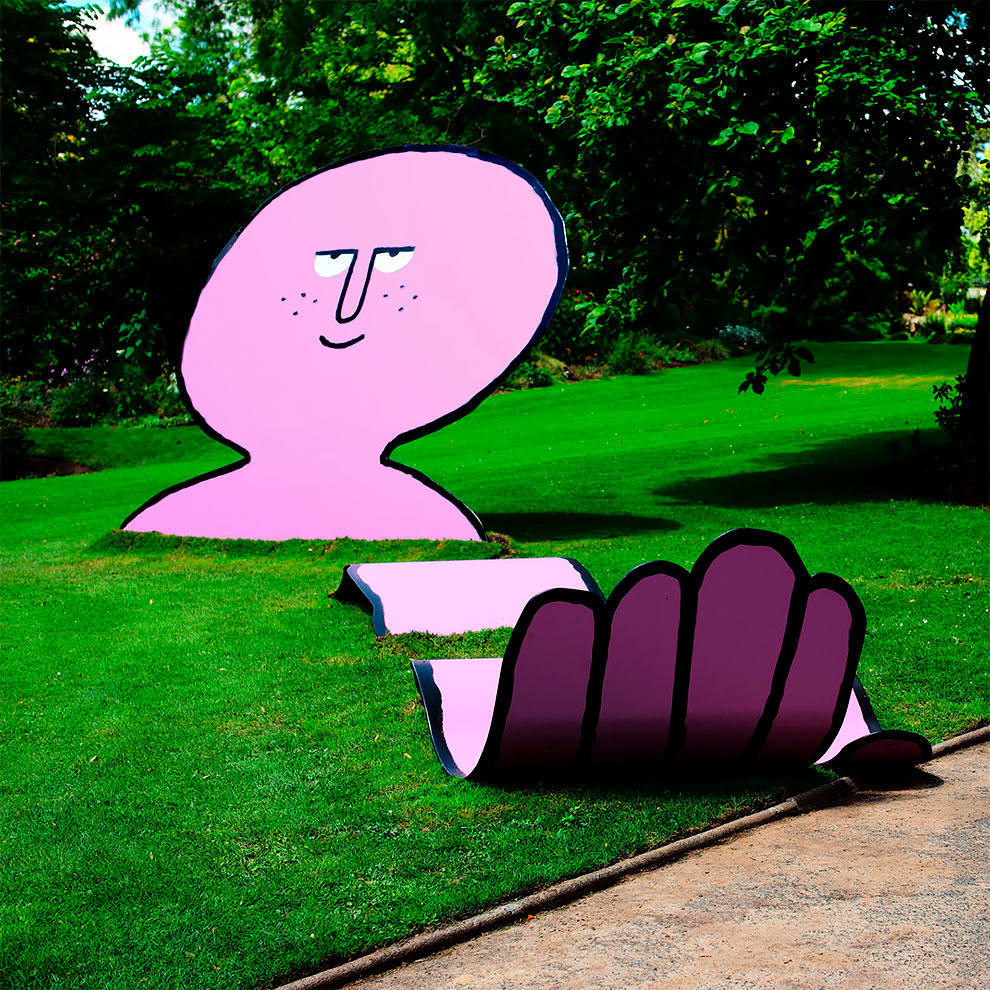 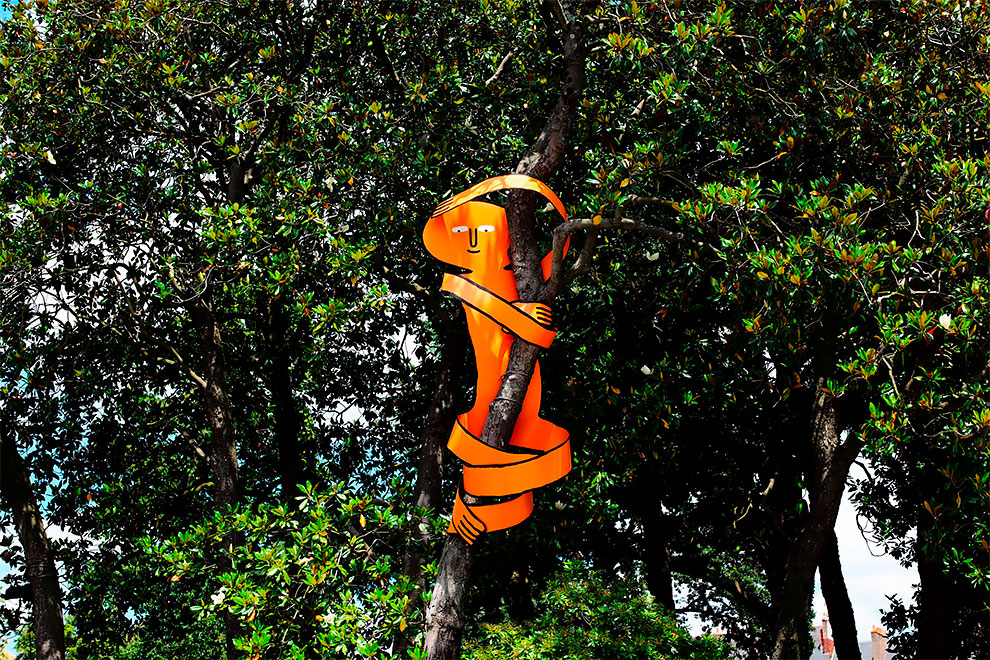 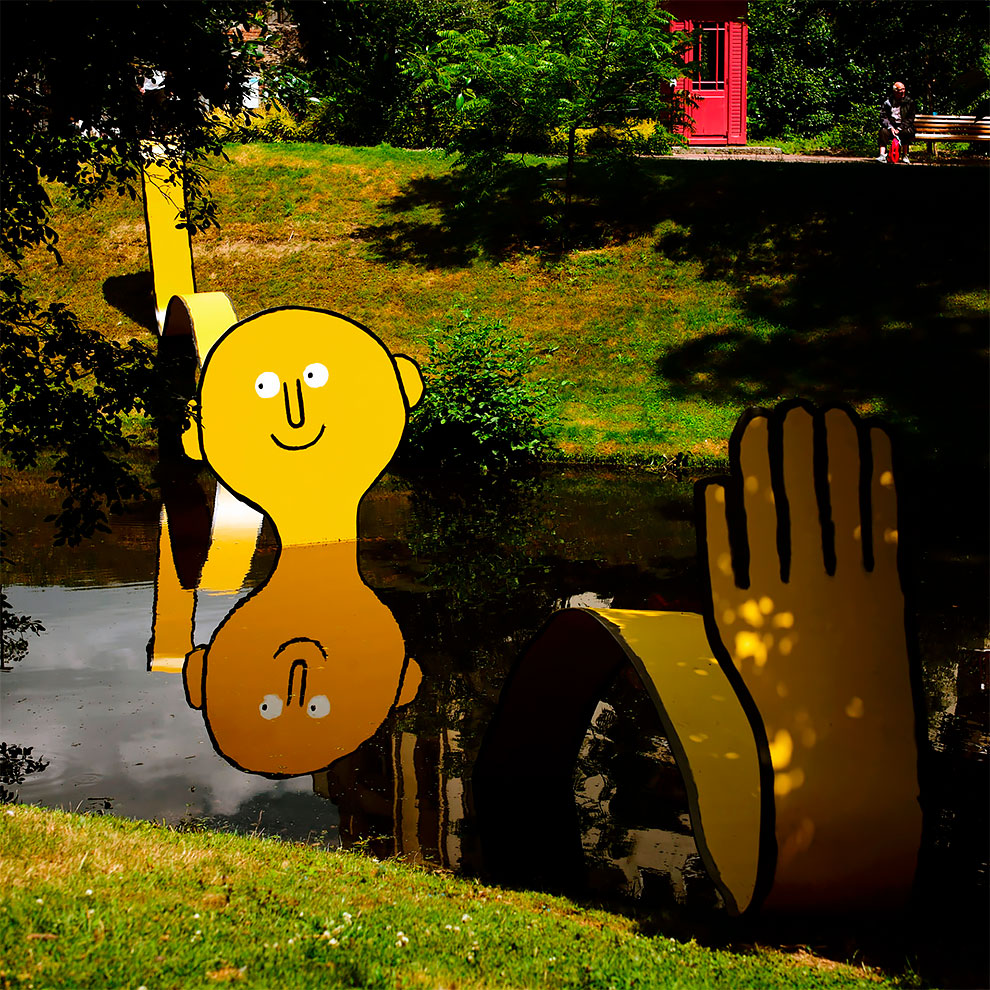 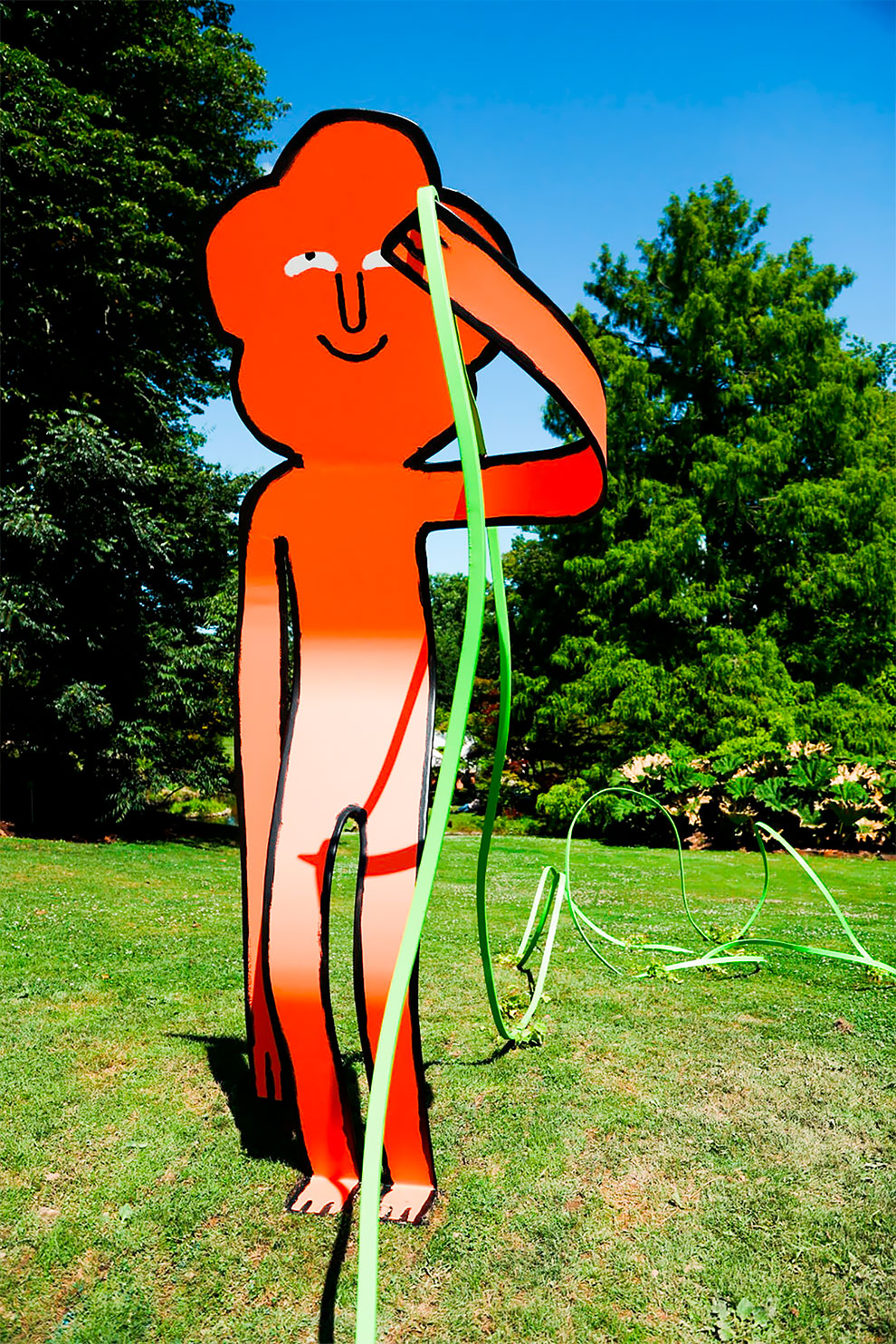 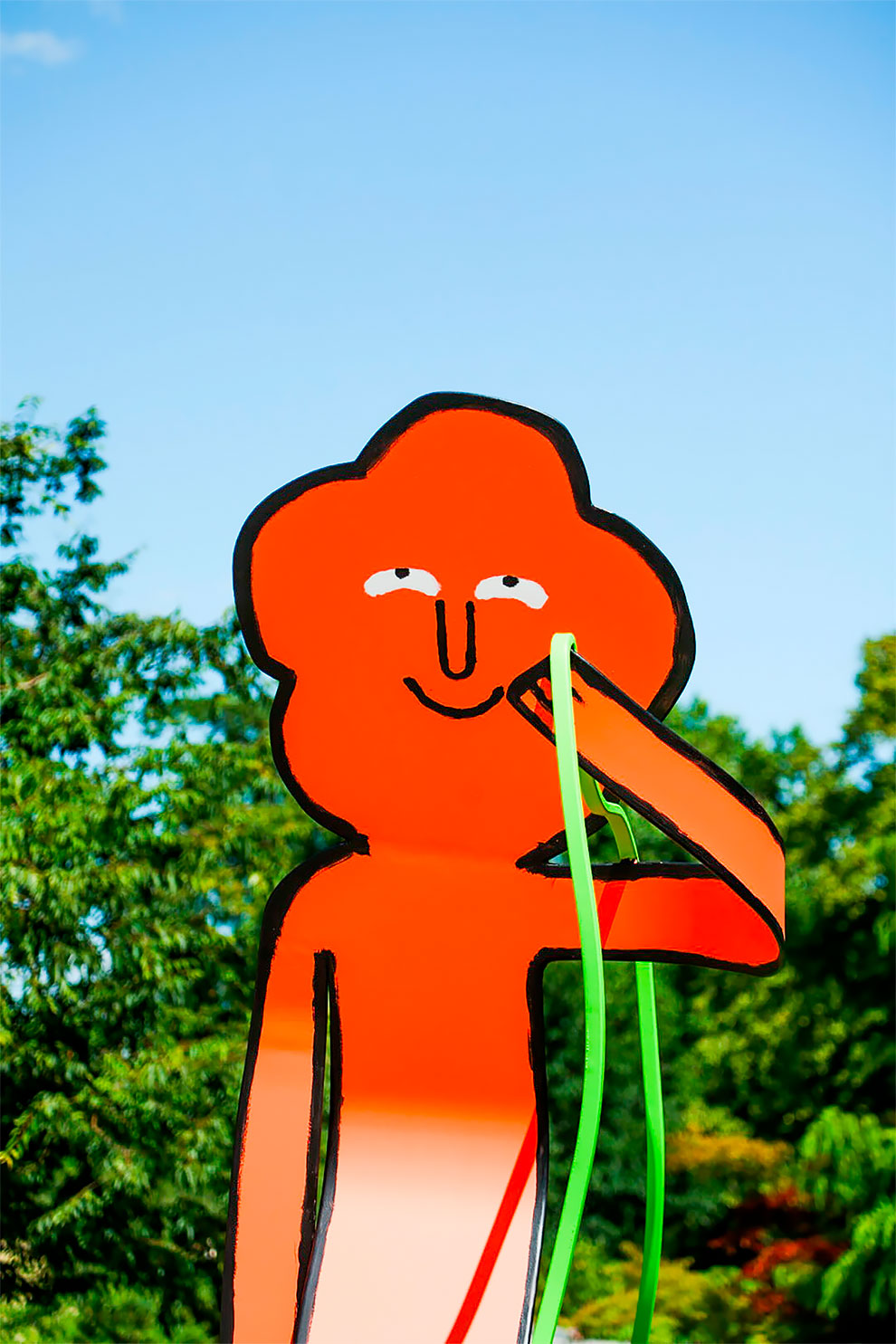