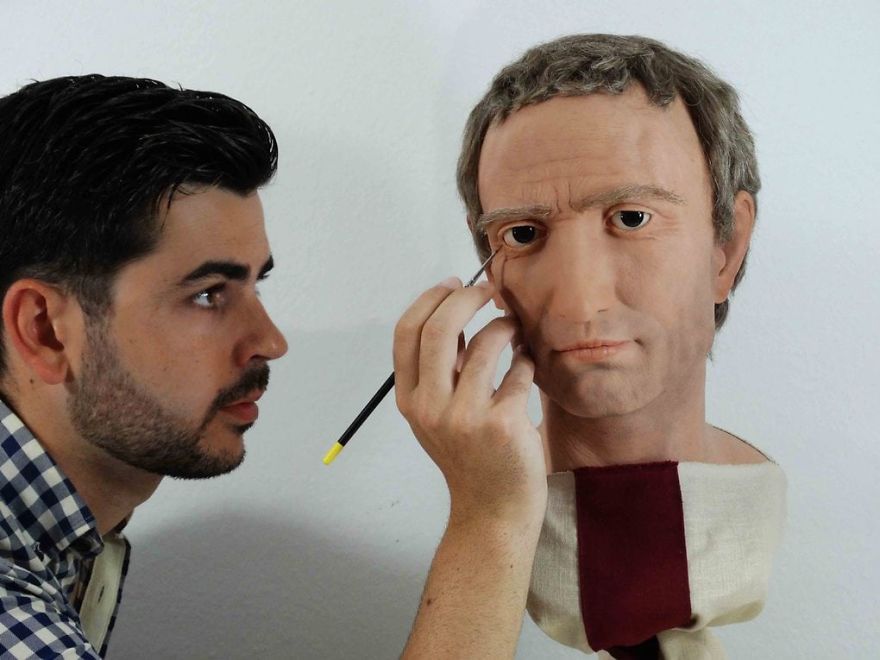 What’s the first thought that comes to mind when you think about Rome? Perhaps it’s the iconic ancient Roman gladiatorial arena – the Colosseum, or an excavated heart of the Roman Empire also known as Roman Forum, which was the center of day-to-day life in Rome many centuries ago. And although Rome has all the right to boast about its architectural heritage, today’s topic is not about that.

A young Italian sculptor and the person behind the Cesares de Roma project took it upon himself to commemorate three notorious rulers from ancient times of Rome – Caesar, Augustus, and Nero – by sculpting hyperrealistic busts for each of them.

The project was borne out of necessity to spread classic Roman history from a more human and modern perspective. Recreating the faces of Roman rulers who died two thousand years ago is not a small feat. Exhaustive research of numismatics, sculptures, and reliefs play a fundamental role in bringing these historical figures back to life in our time.

“Césares de Roma aims to be a didactic reference in terms of new ways of spreading classical culture based on emotional learning. Julio Caesar will be the starting character of this unique exhibition in the world, which will teleport the visitor to classical Rome [as it progresses] from the final stages of the Roman Republic to the decline of the Julio-Claudia dynasty.”

So scroll down and take a look at how the artist breathes new life into ancient Rome’s rulers via hyperrealistic sculpting. And while you’re at it, why not refresh your knowledge of historical facts and theories regarding the subjects of these sculptures? 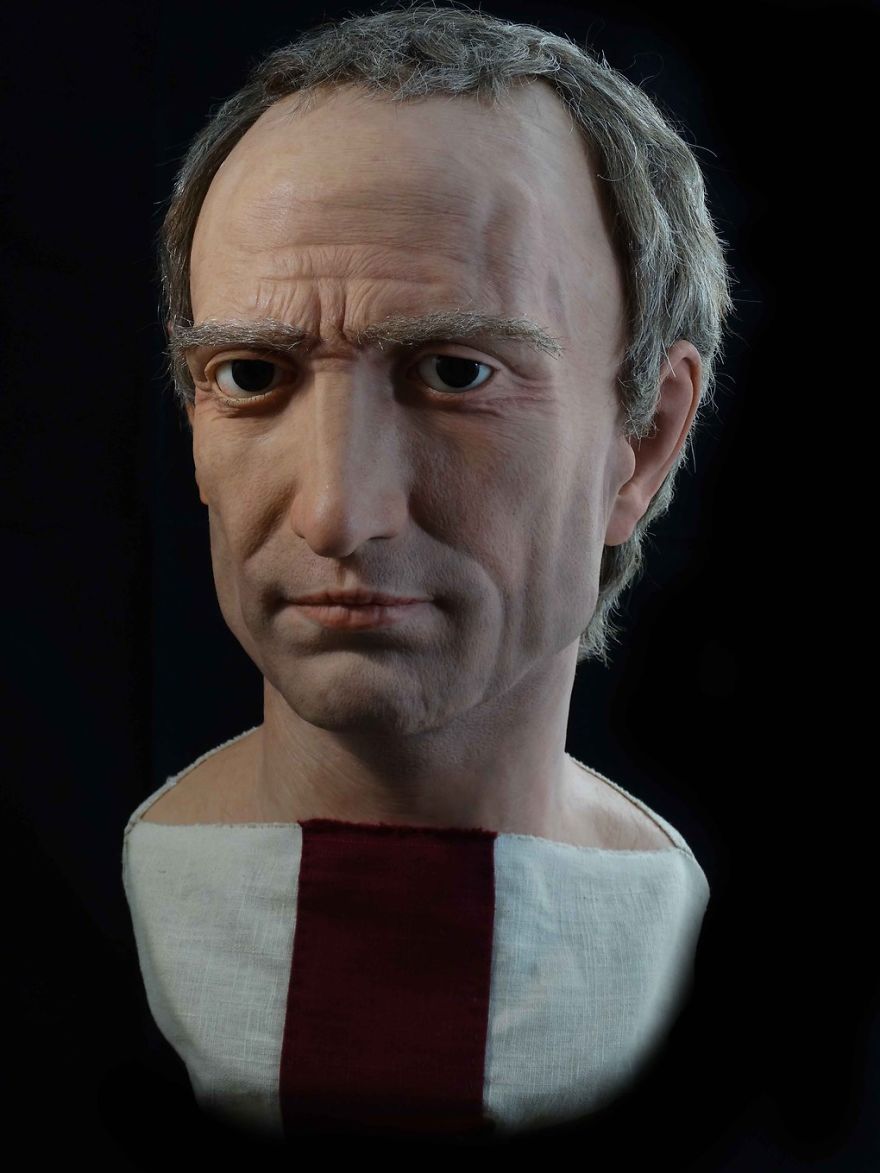 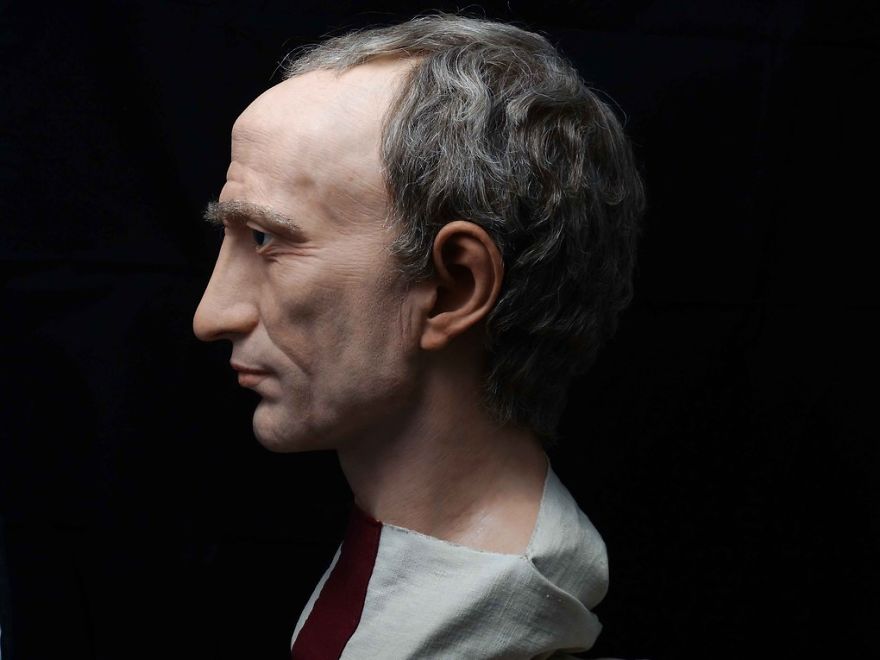 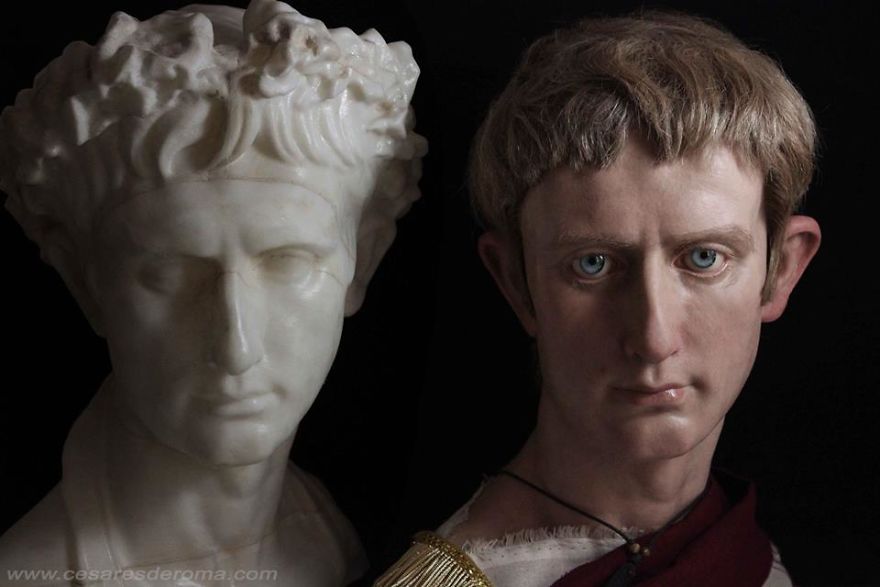 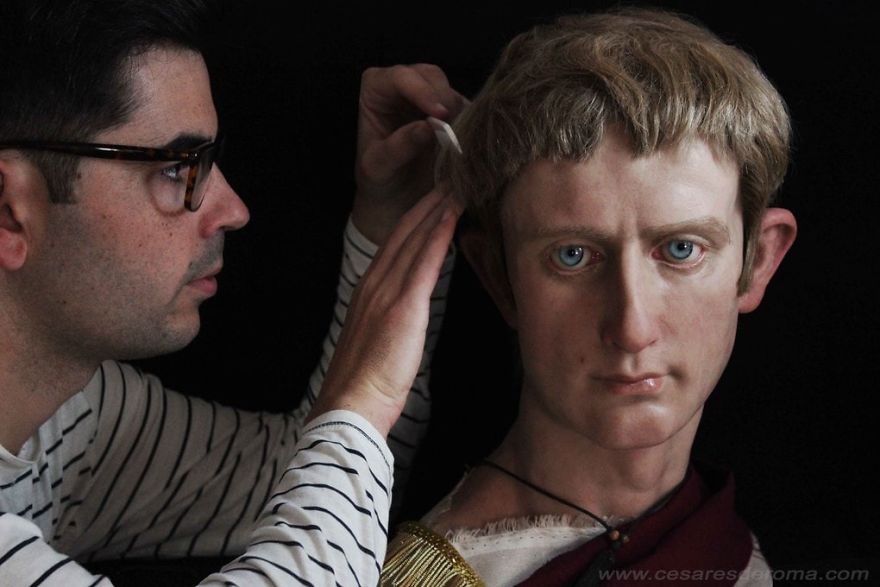 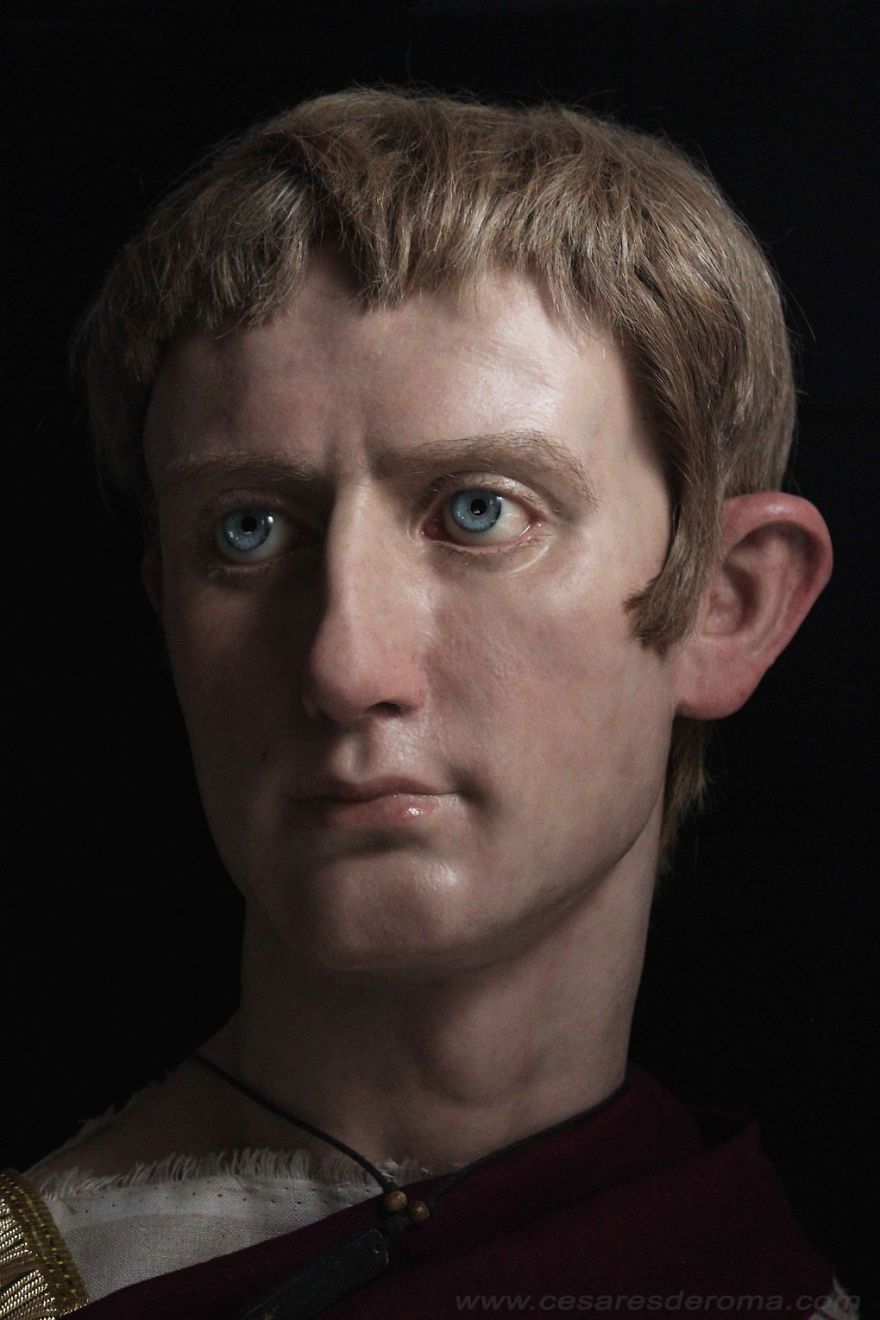 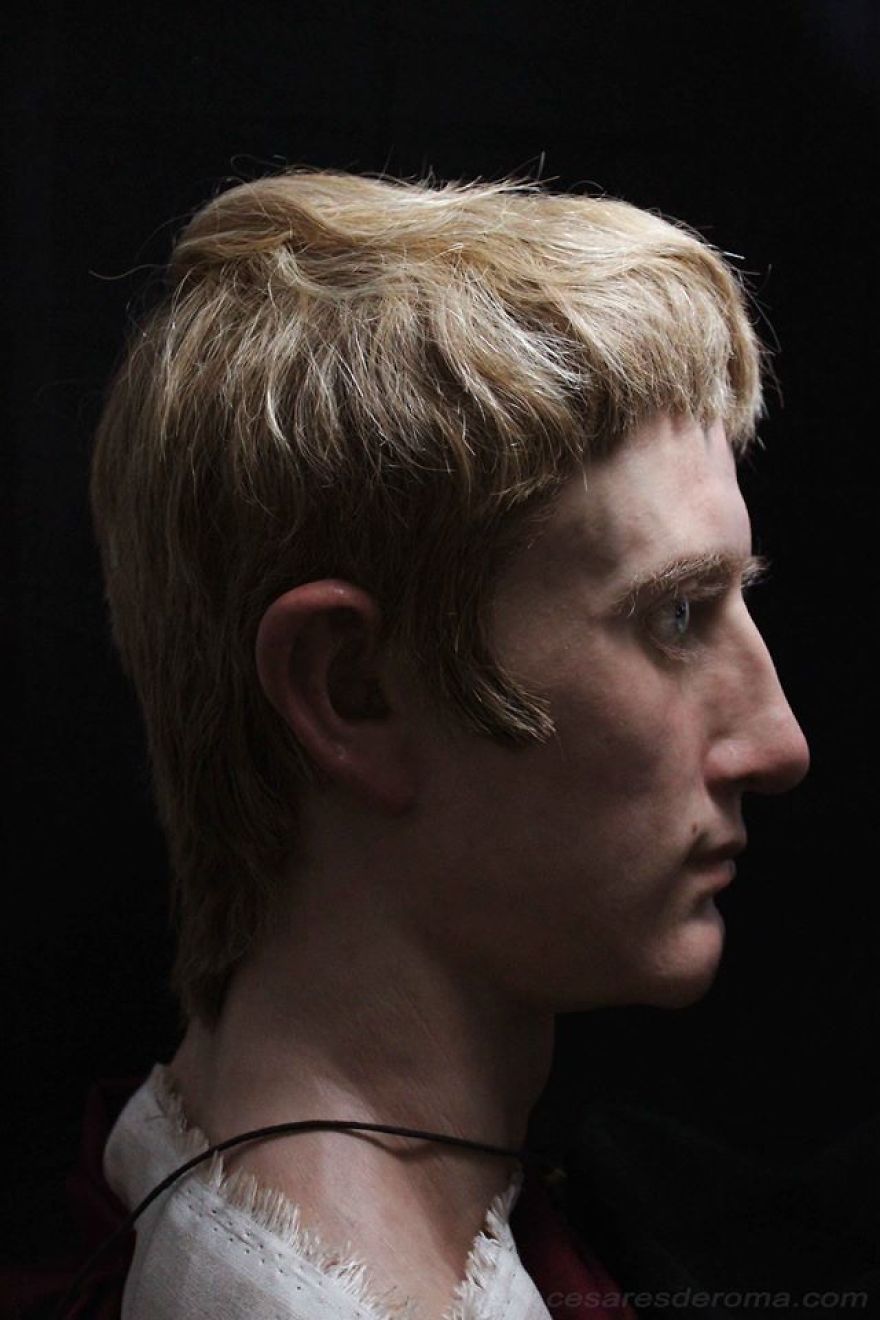 Nero, the emperor who was famous for his cruelty 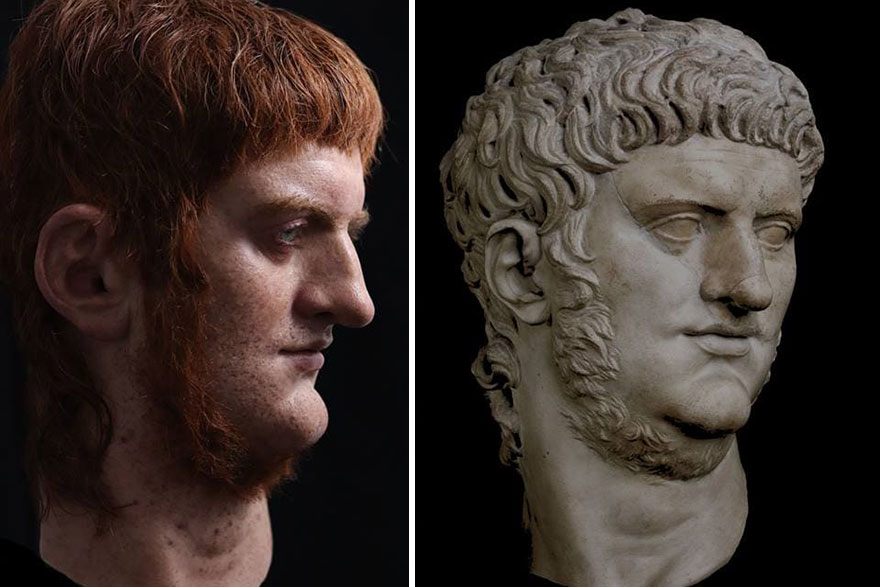 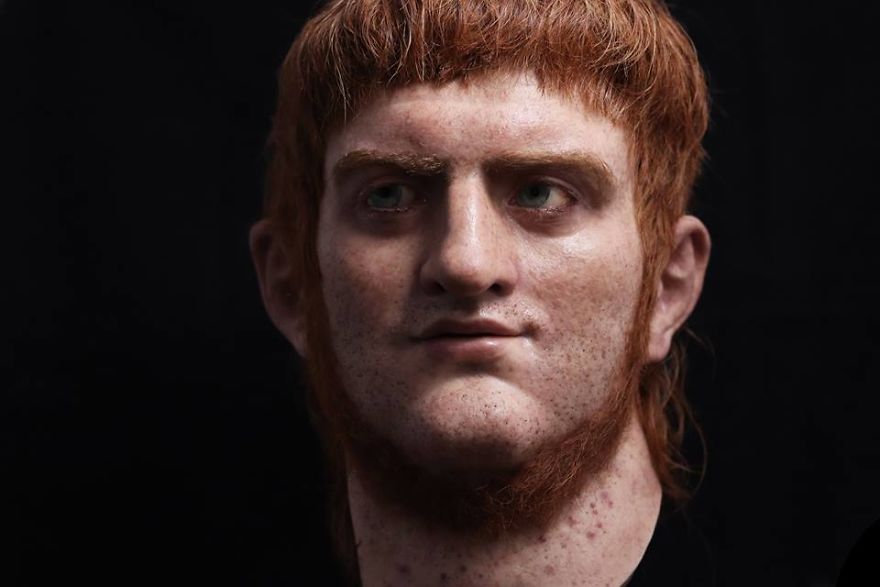 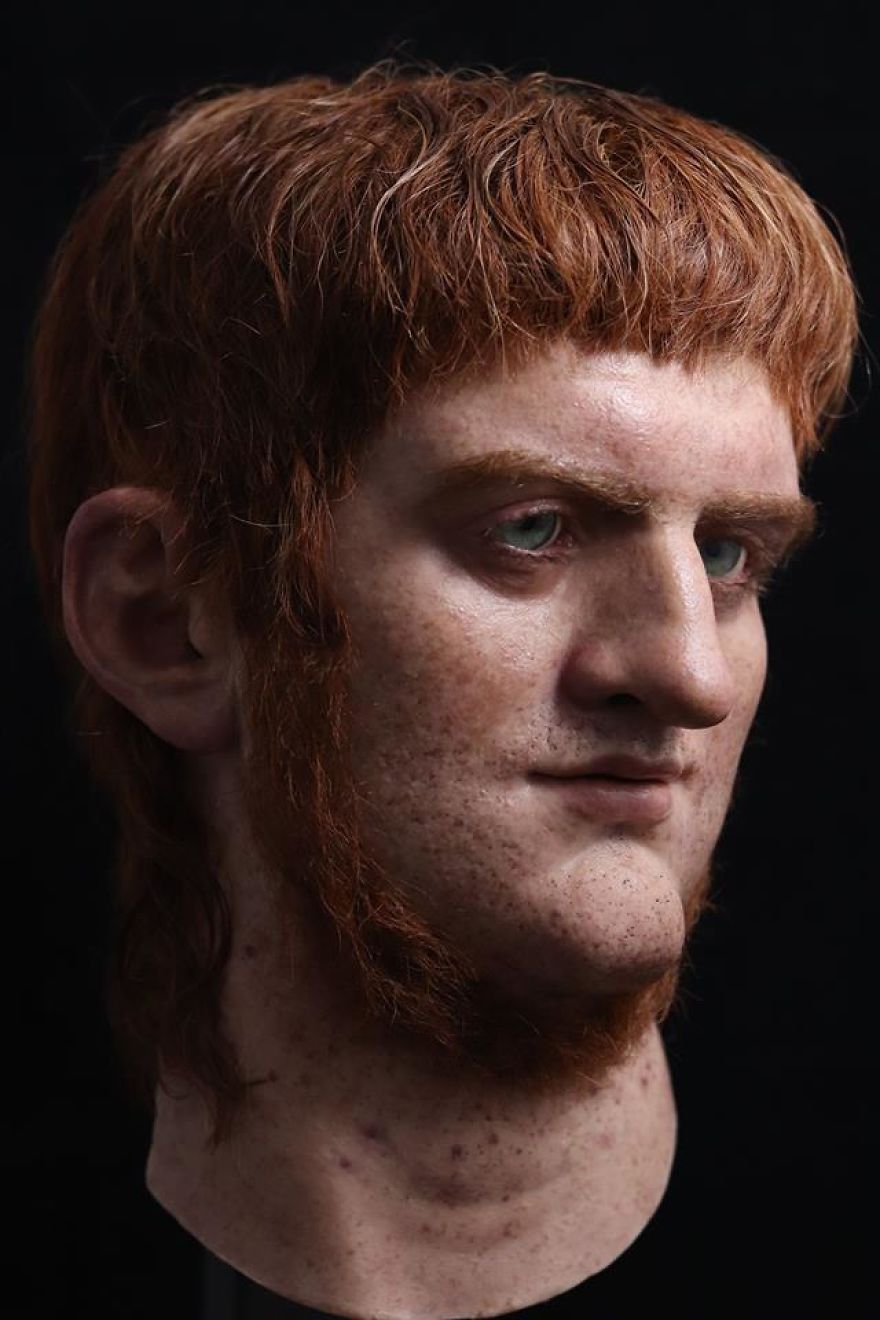 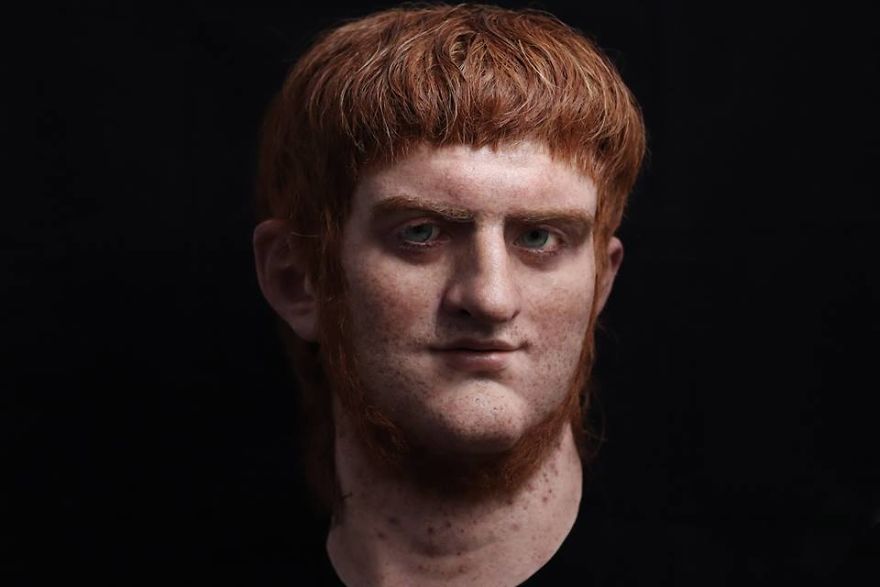 Artist Creates An Exquisitely Detailed Colorful Crocheted Aquarium
Japanese Artist Amazing JIRO Creates Mesmerizing SFX Illusions And Here Are The Best Ones
These Are the World’s Oldest Masks Ever Discovered, And Are Estimated to Be 9000 Years Old
Stunning Fantasy Multi-Level Worlds Created From Laser Cut Wood
Confectioner Makes Creepy Desserts, And It Will Take Courage To Cut Into Them
Toffee Sculptures by Skye Kelly
Mini Glacier Candles Remind You Of Global Warming As They Melt
Yes, This Is A Leopard Milk Bread!
This Cocon Sleeping Bag Chair Let You Sit And Sleep Comfortably
Artist Krissy Elisabeth Arranges Amazing Photo Shoots That Show-Off The Beauty Of Her Hair
20 Wooden Sculptures That Are So Realistic They’ll Leave Everyone With Goosebumps
DIY Steampunk Trailer Fit For Travelling The World In 80 Days
This Is A Carpet Made Of Vintage Jeans Labels
Land Art By Tanya Preminger Will Make You Lose Your Balance
Heritage Harvesters by Jason Morgan
The History of...
Instagram’s “Pointless Packaging” Is Both Hilarious And Socially Aware
These Whimsical Rolls Of Tape Look Just Like Sushi
Magic Carpets: The Incredibly Fluid Rug Patterns by Faig Ahmed
Sorry, Ladies, But Braiding Your Hair Is Now A Male Thing
Barista Uses Food Dye To Create Colorful Latte Art
Chilean Street Artist Paints The World With Mythical Inca Creatures
Japanese Papercraft Artist Turns Whisky Packaging Into Awesome Knight Figure
Soviet Fashion: Style Pages From 1980s U.S.S.R.
emperor, history, realistic, recreation, roma, sculptures