This Lamborghini Countach Limousine Was a Car and a Half, Quite Literally!

It could happen only in America; where else would anybody create a stretched Countach lookalike with four doors?

Built by Ultra Limousines, the California Countach was a glassfibre replica that measured a whopping 5710mm long, which was around 1500mm longer than standard. The project was instigated by Vini Bergeman, who commissioned Dick Dean to build the chassis. This was then handed over to Vancouver-based Ladret Design West who created the bodyshell, and very tasty it was too. 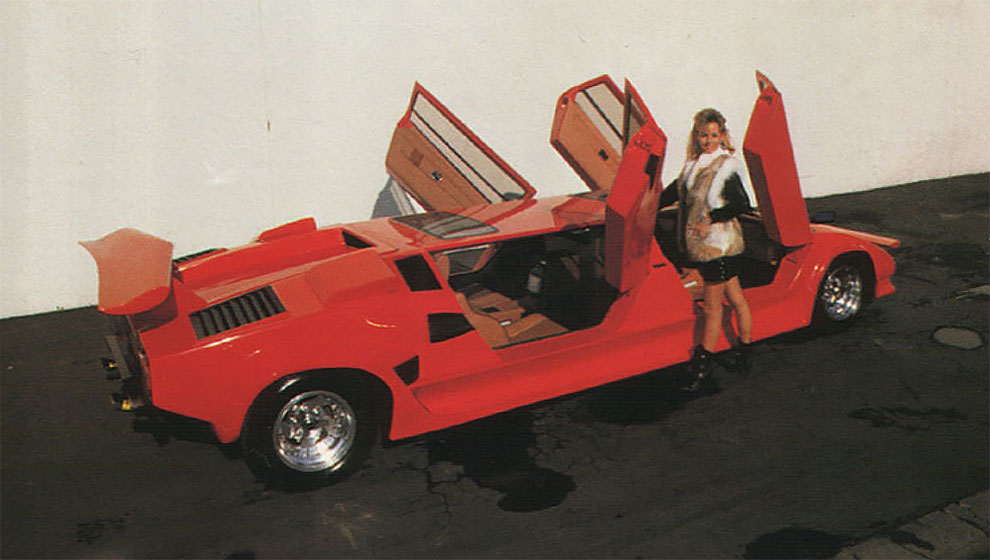 Things might not have been so bad if the build quality hadn’t been so appalling; the windscreen surround was way out and so too were the door apertures. There wasn’t a single genuine Lamborghini part fitted to the limo, with power (and not nearly enough of it) being supplied by a 2.8-litre Ford Taurus V6. 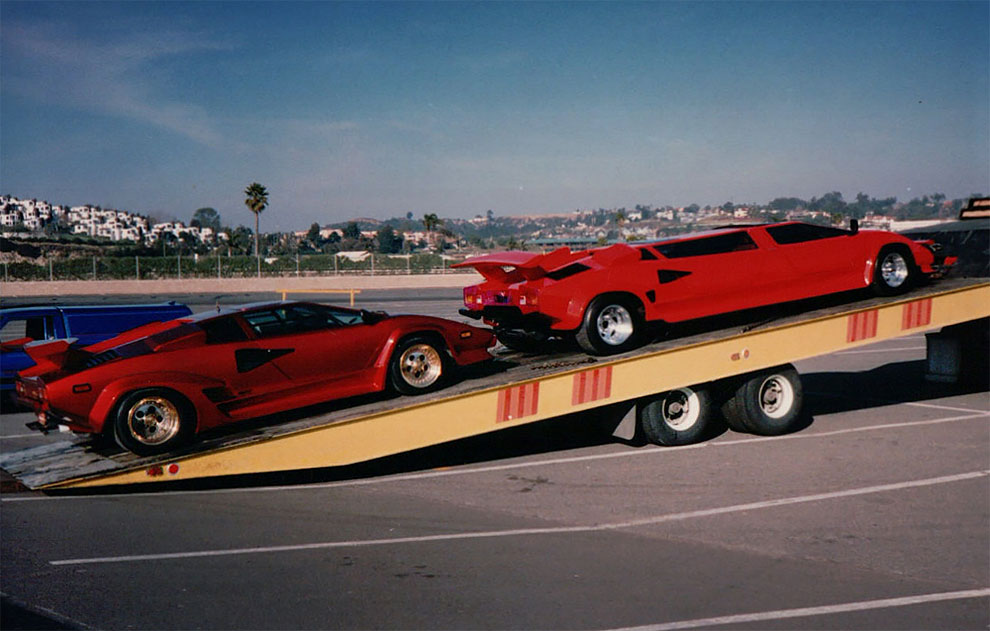 As if the project wasn’t complicated enough, there was four-wheel steering via an electric motor at each rear wheel. Those wheels were nothing like anything that ever came out of Sant’Agata though, with Ultra Limousines opting for polished split rims. 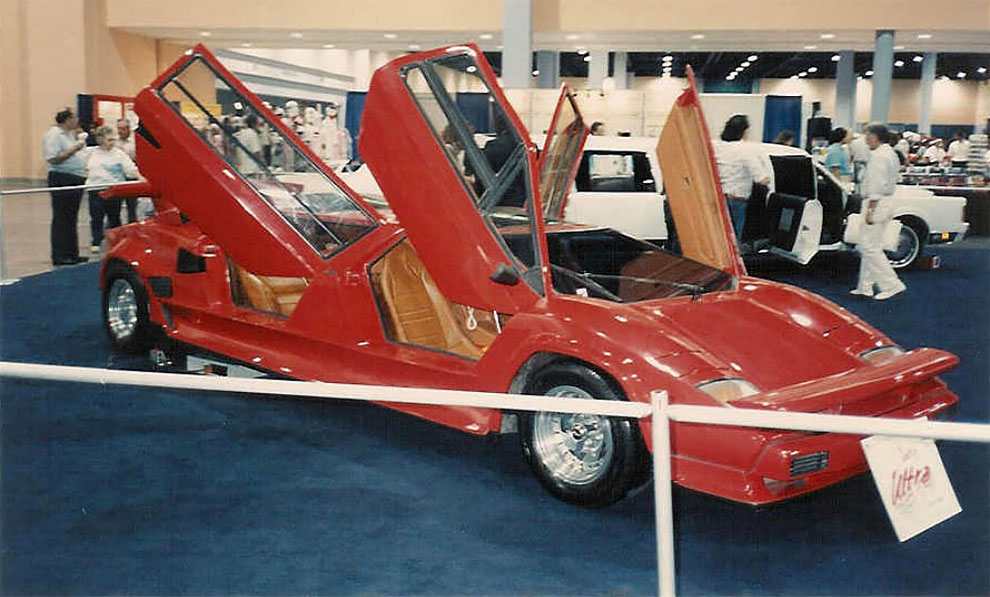 With twice as many doors as usual it made sense to offer twice as many seats. The rear passenger compartment was kept completely separate from the front, with both areas being trimmed in leather. In the front there was a telephone and a TV screen which was fed images of the area behind the car so it could be reversed. 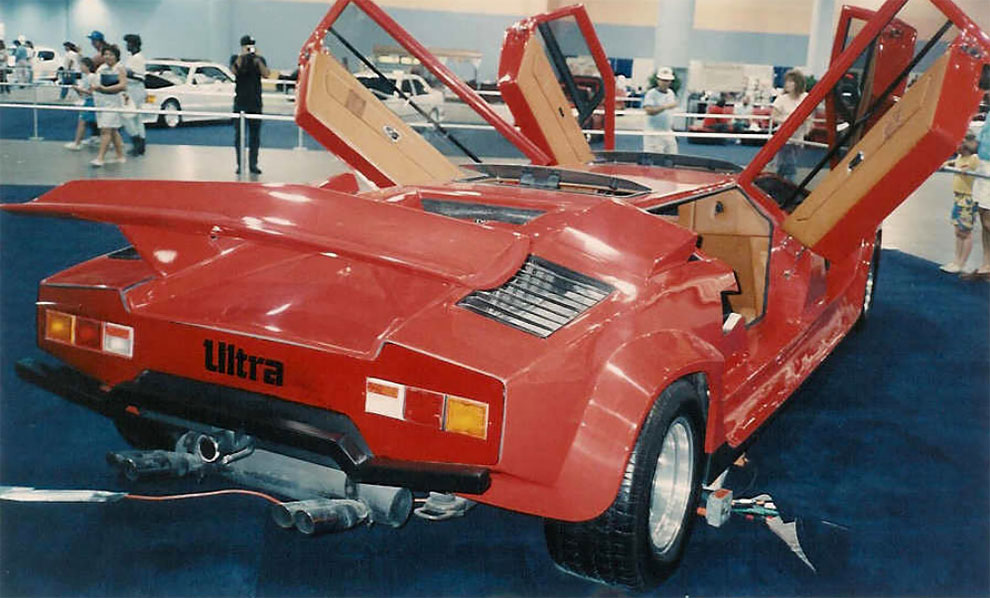 The rear compartment was even more lavishly appointed with its own telephone, a TV system and a major stereo installation. It may have been badly built and the most appalling waste of money, but nobody could accuse the Ultra Limousines Lamborghini Countach of being spartan.