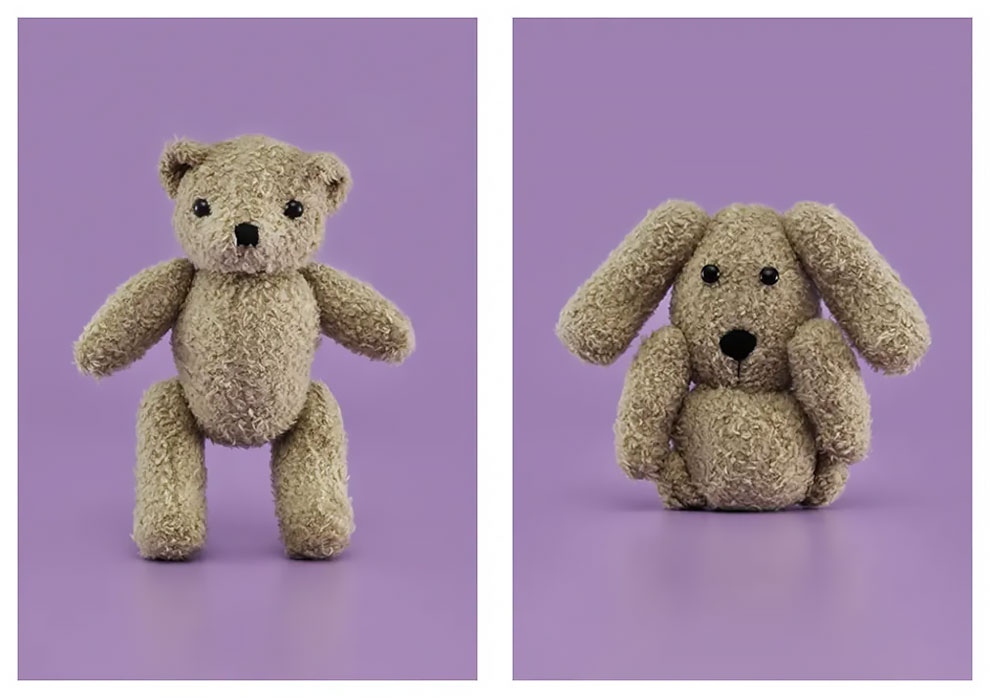 In his series of photographs titled “Transitions,” Bar has transformed these cuddly toys, which were rescued from a charity shop, into imaginative new beings. This project holds special meaning for Bar, as he used to play this same game with his teenage children when they were younger. 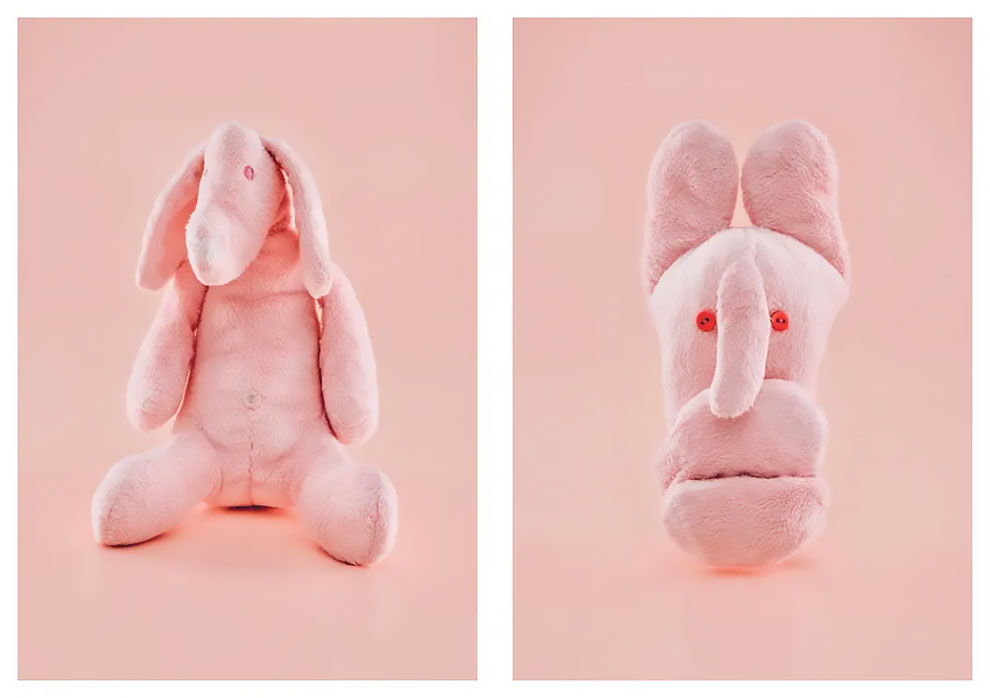 “I remember that magical moment and my daughters’ expressions when I showed them that their Care Bear turned upside down becomes a rabbit.” 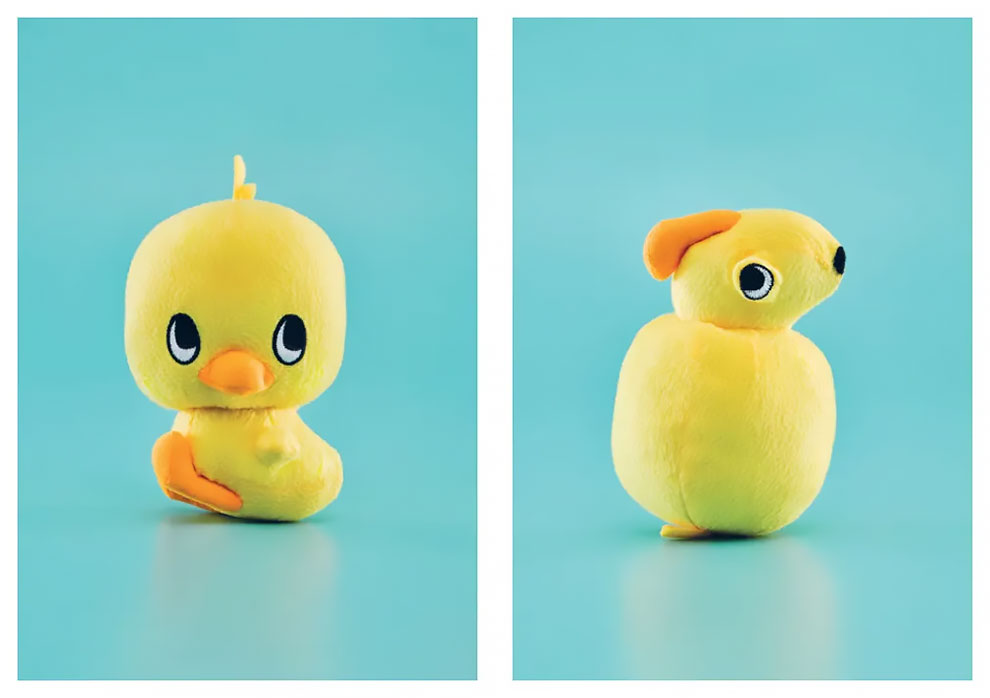 “There is more than one side to everything in life,” says Bar. “Imagination and curiosity are important – look at something you’ve seen many times in your life and rediscover it.” 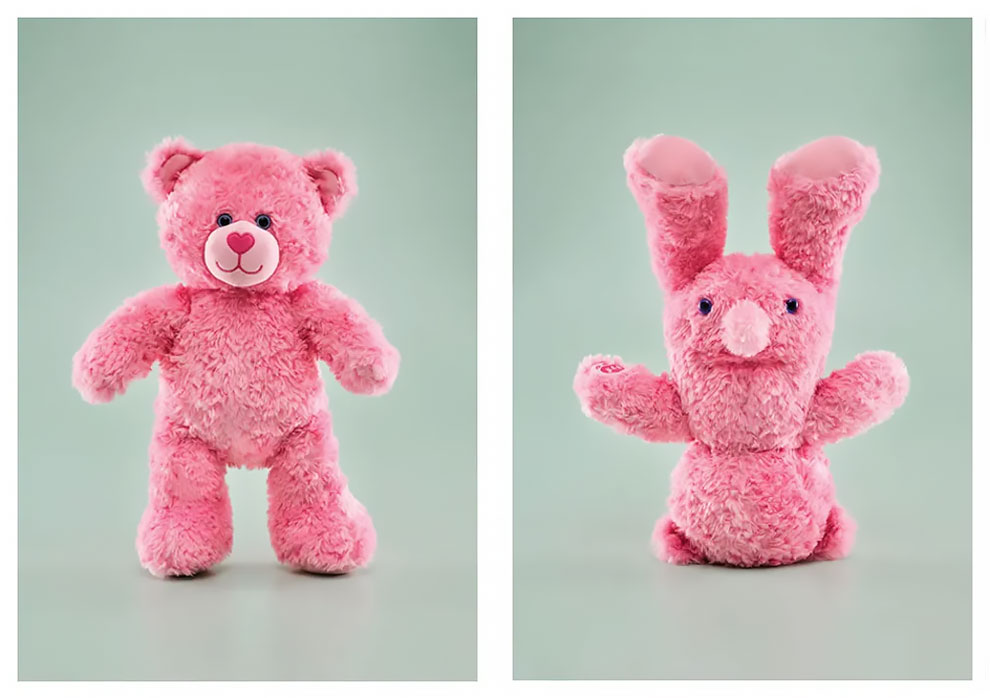 Bar’s work has become well known throughout the world, winning many industry awards; more recently a prestigious Gold Clio for his animation & direction work for the NewYork Presbyterian Hospital, a campaign to highlight new frontiers in cancer treatments. 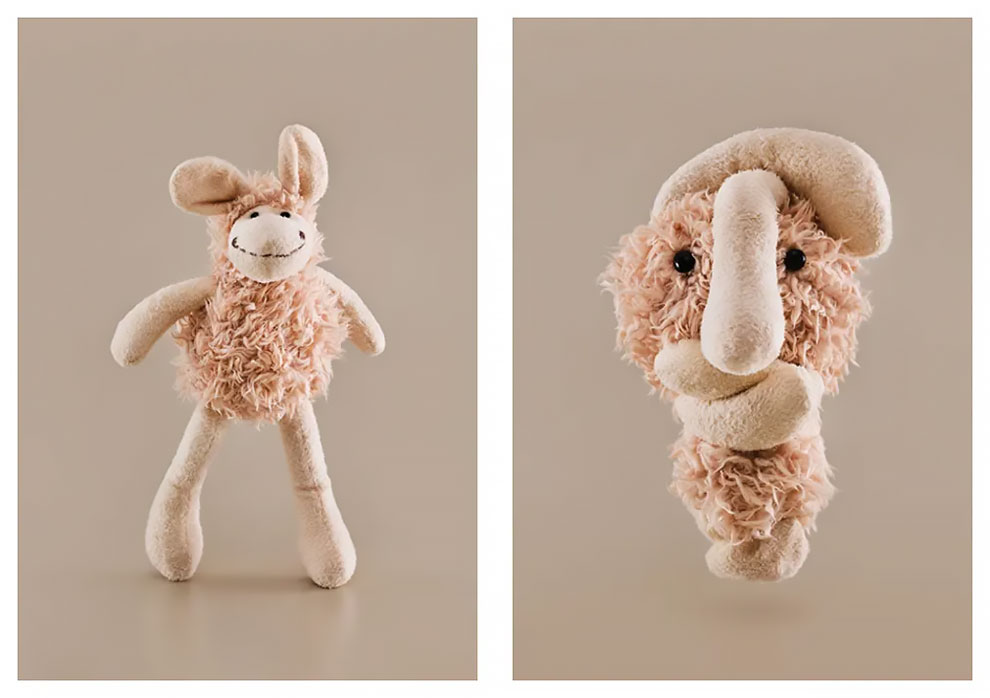 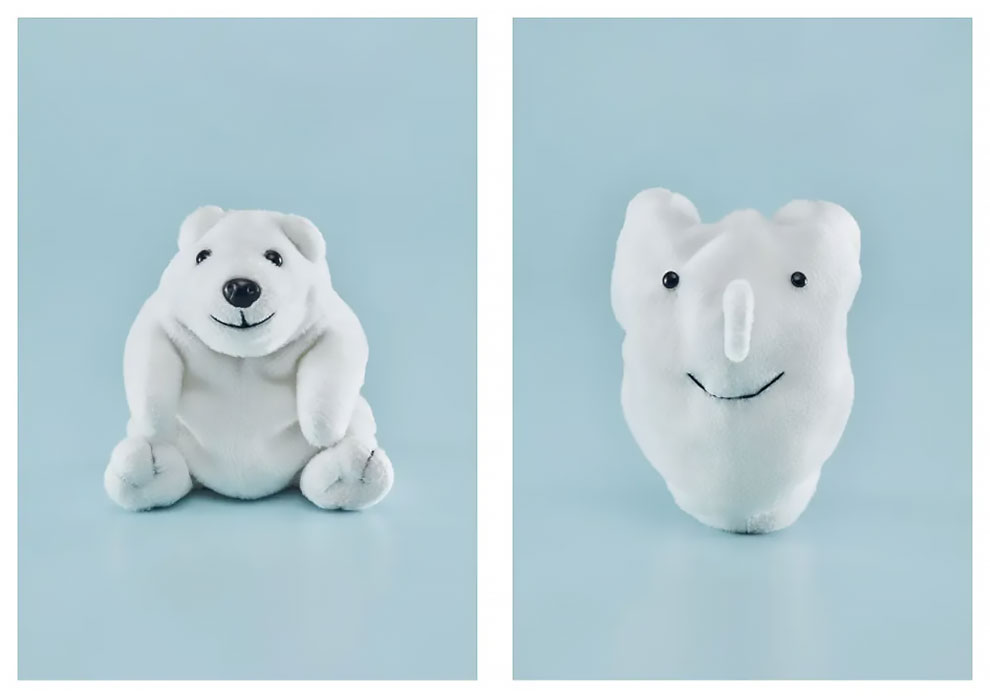 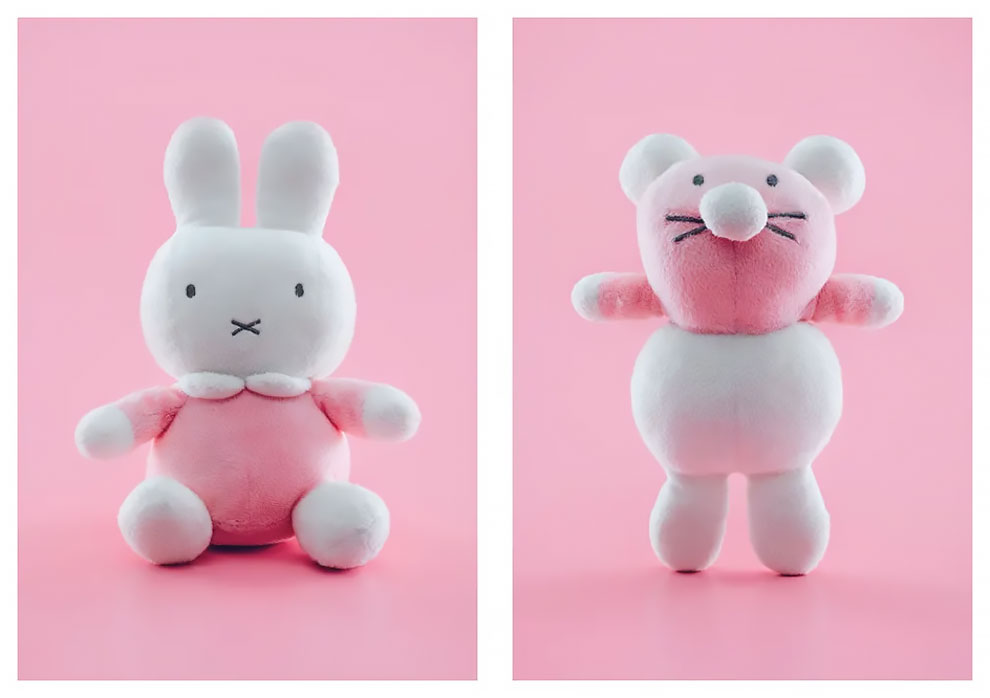 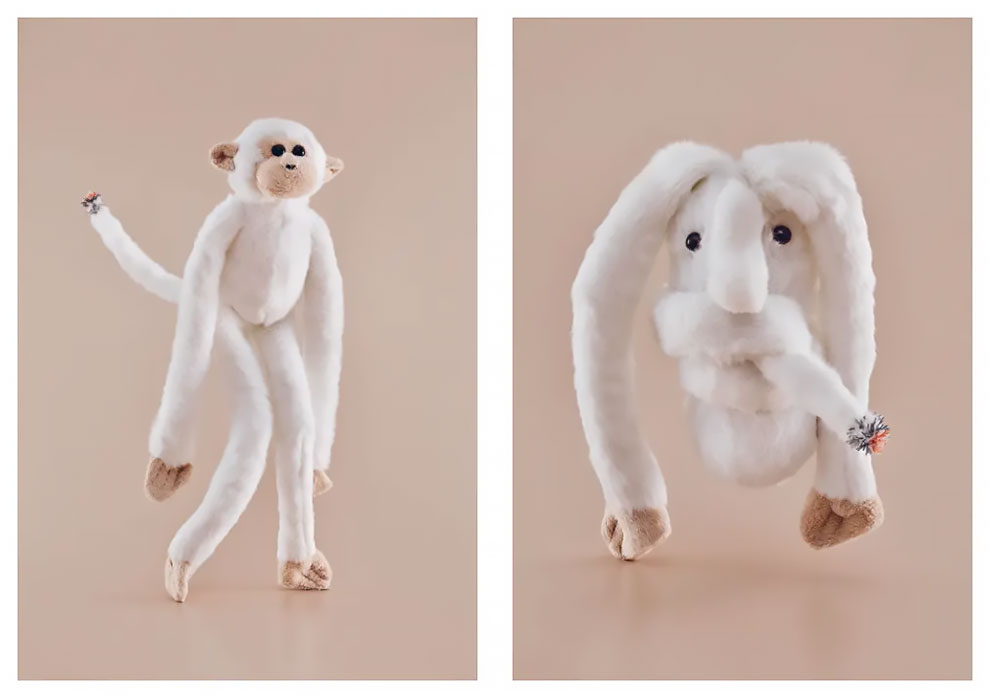