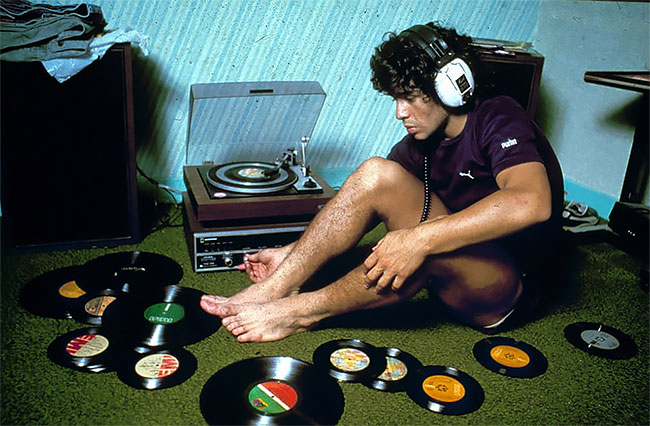 Arguably the world’s greatest ever footballer, Diego Armando Maradona has died aged 60 on November 25, 2020. The Argentinian, who had brain surgery this month, died of a heart attack, his lawyer said. The country declared three days of national mourning. 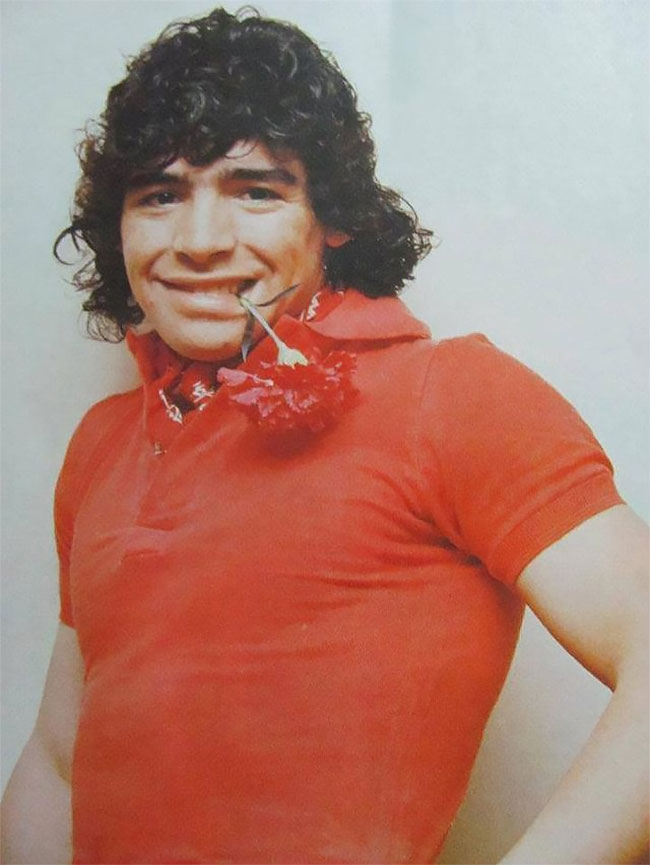 Maradona’s vision, passing, ball control and dribbling skills were combined with his small stature (1.65 meters (5 ft 5 in)), which gave him a low centre of gravity allowing him to maneuver better than most other football players; he would often dribble past multiple opposing players on a run. 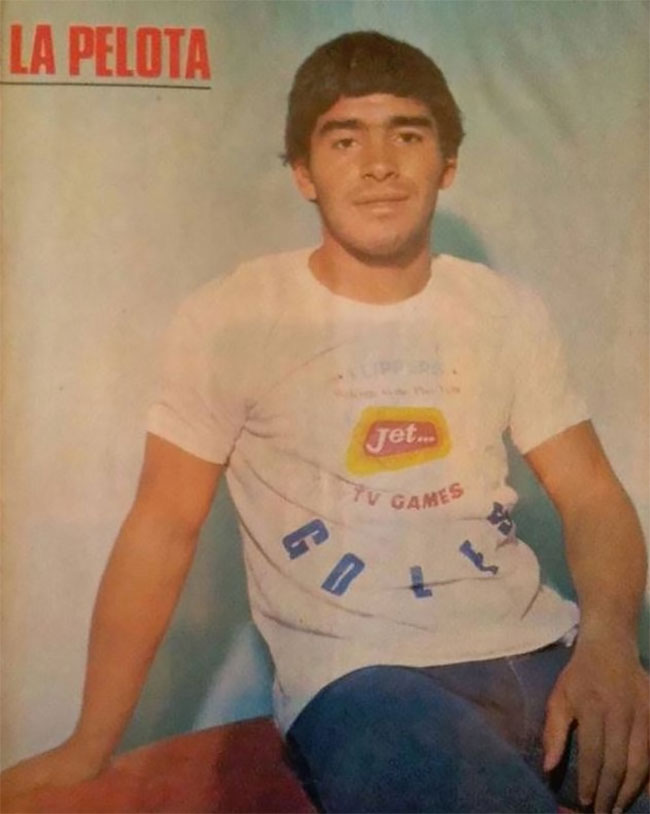 His presence and leadership on the field had a great effect on his team’s general performance, while he would often be singled out by the opposition. In addition to his creative abilities, he also possessed an eye for goal and was known to be a free-kick specialist. A precocious talent, Maradona was given the nickname “El Pibe de Oro” (“The Golden Boy”), a name that stuck with him throughout his career. 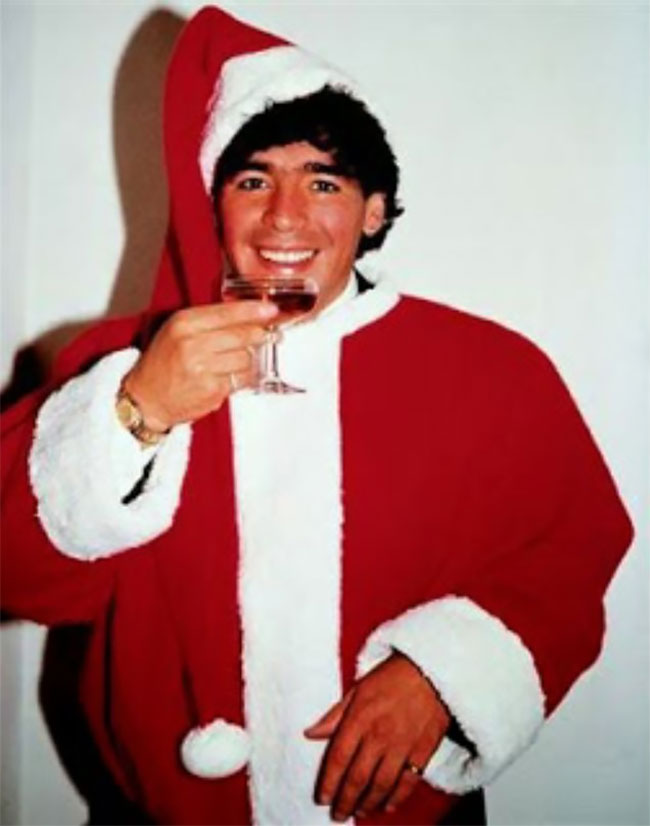 An advanced playmaker who operated in the classic number 10 position, Maradona was the first player in football history to set the world record transfer fee twice, first when he transferred to Barcelona for a then-world record £5 million, and second, when he transferred to Napoli for another record fee £6.9 million. He played for Argentinos Juniors, Boca Juniors, Barcelona, Napoli, Sevilla and Newell’s Old Boys during his club career, and is most famous for his time at Napoli and Barcelona where he won numerous accolades. 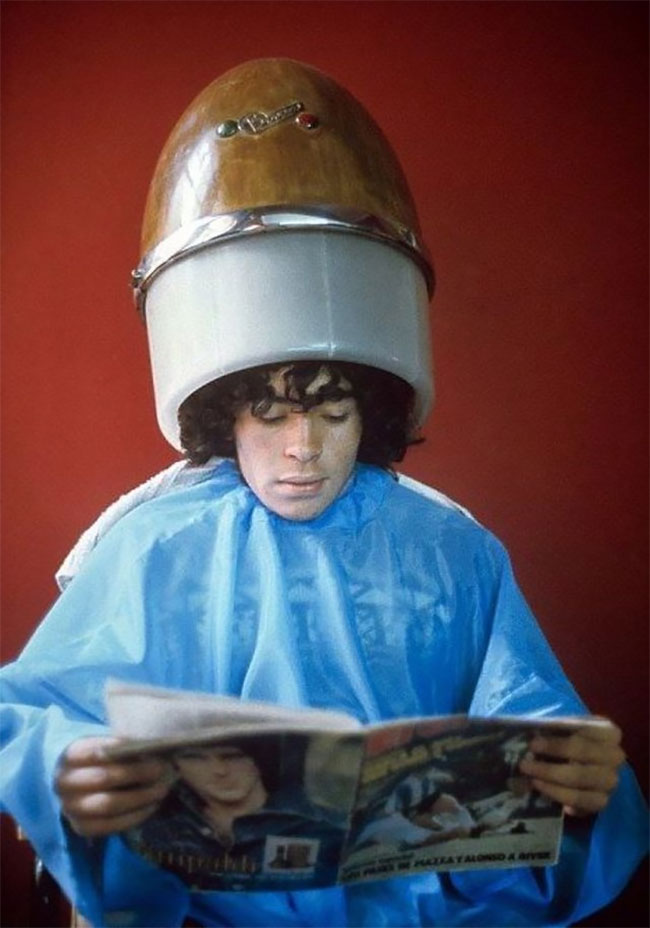 In his international career with Argentina, he earned 91 caps and scored 34 goals. Maradona played in four FIFA World Cups, including the 1986 World Cup in Mexico where he captained Argentina and led them to victory over West Germany in the final, and won the Golden Ball as the tournament’s best player. 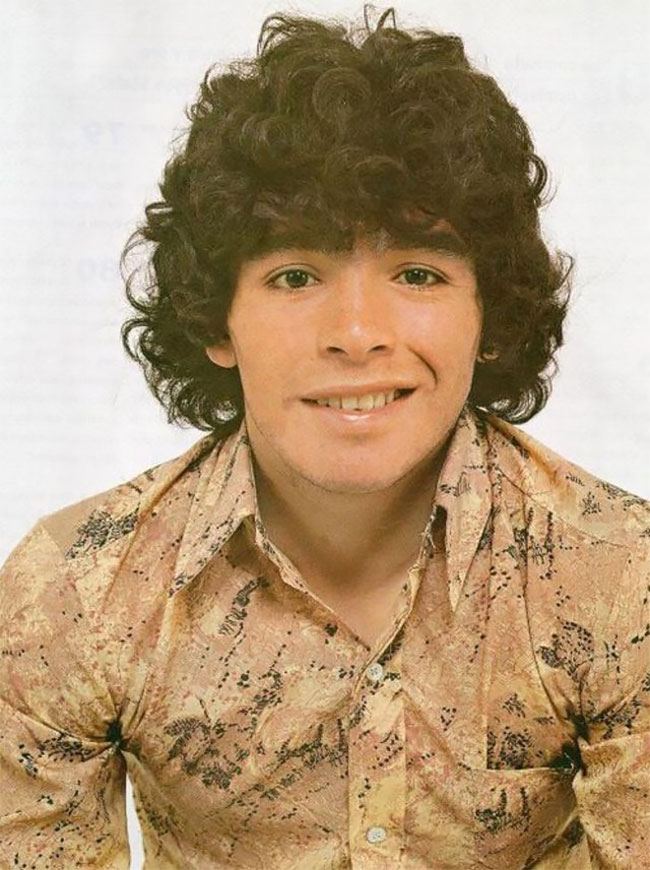 In the 1986 World Cup quarter final, he scored both goals in a 2–1 victory over England that entered football history for two different reasons. The first goal was an unpenalized handling foul known as the “Hand of God”, while the second goal followed a 60 m (66 yd) dribble past five England players, voted “Goal of the Century” by FIFA.com voters in 2002. 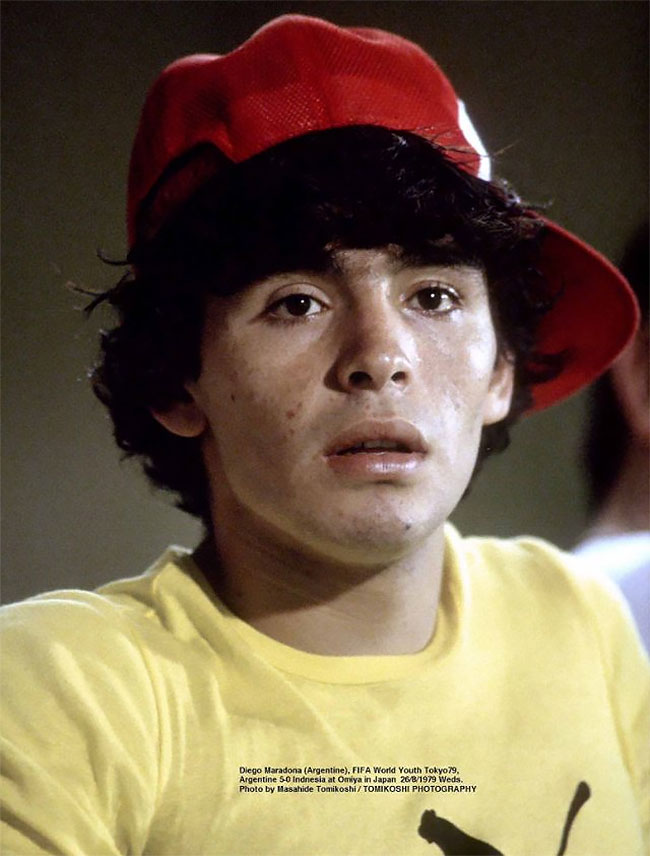 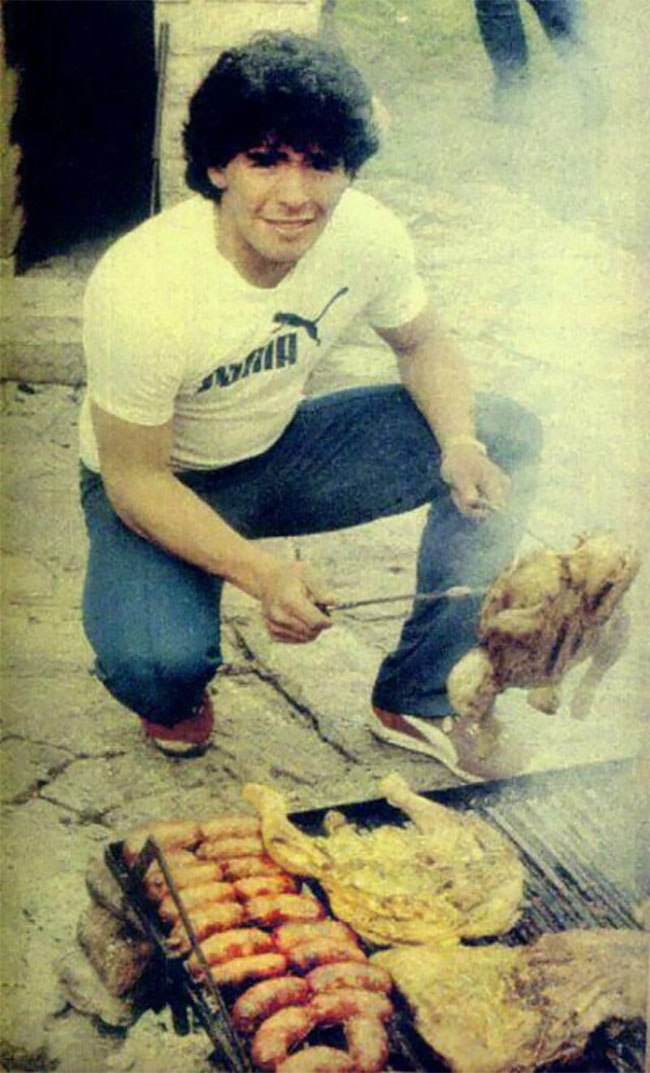 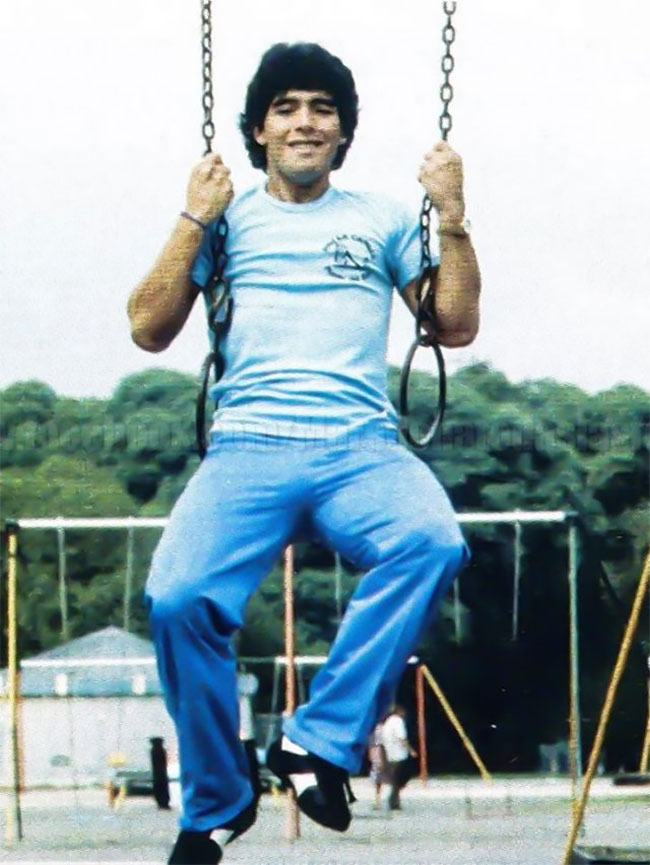 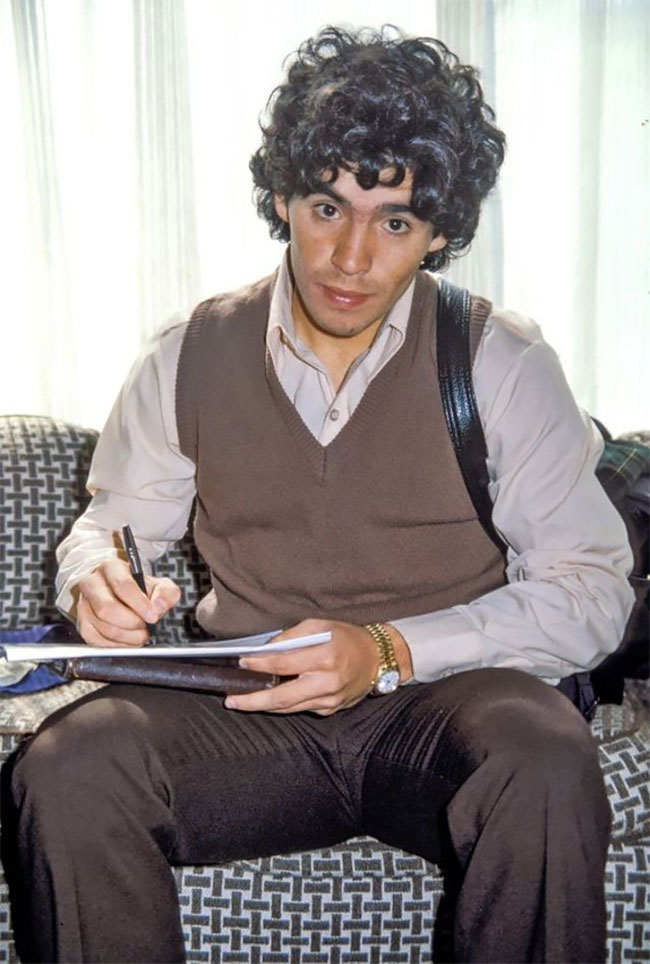 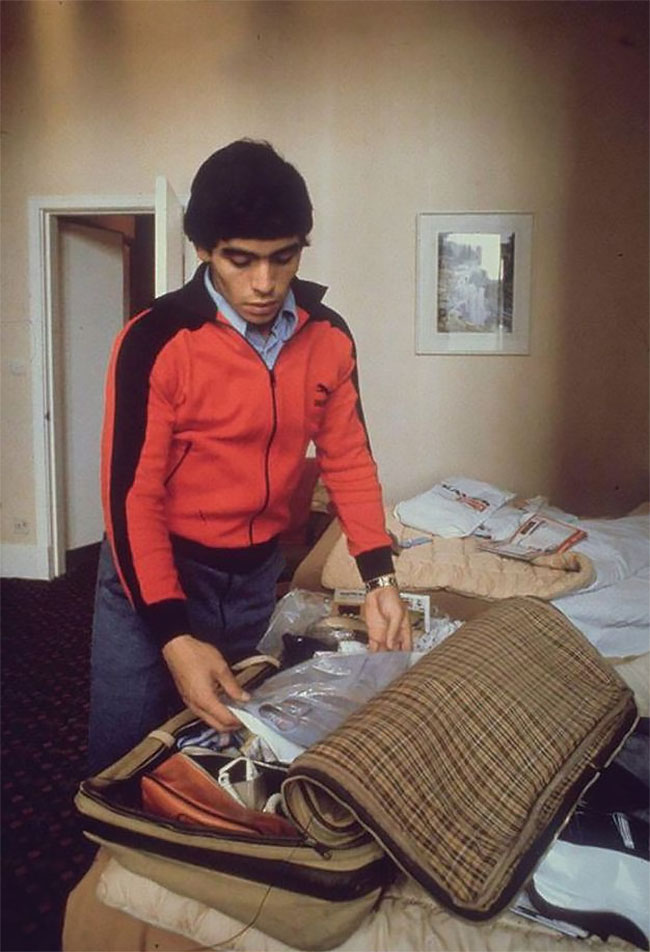 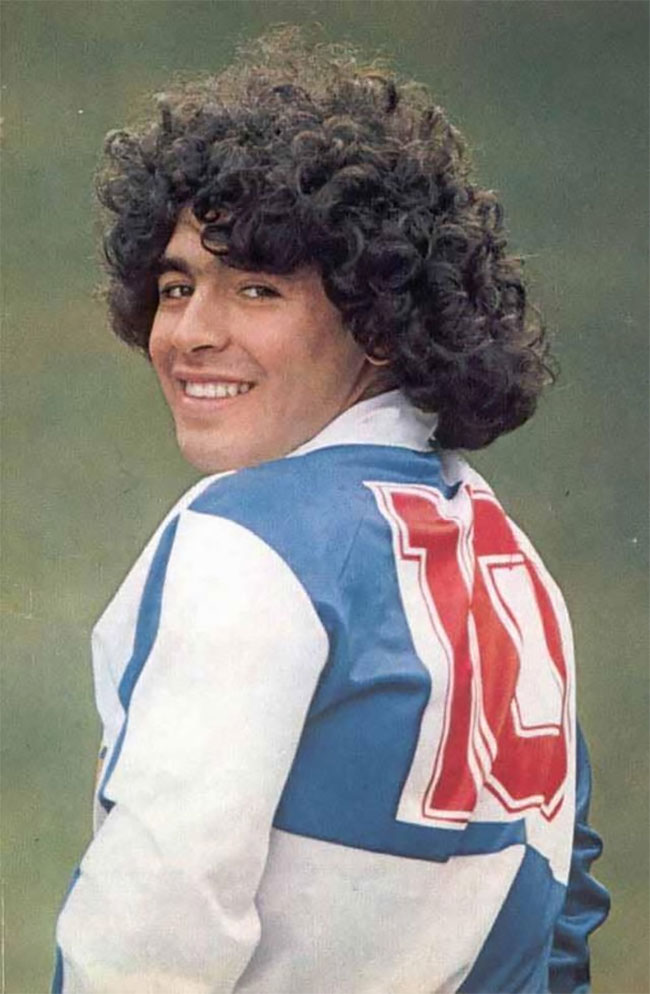 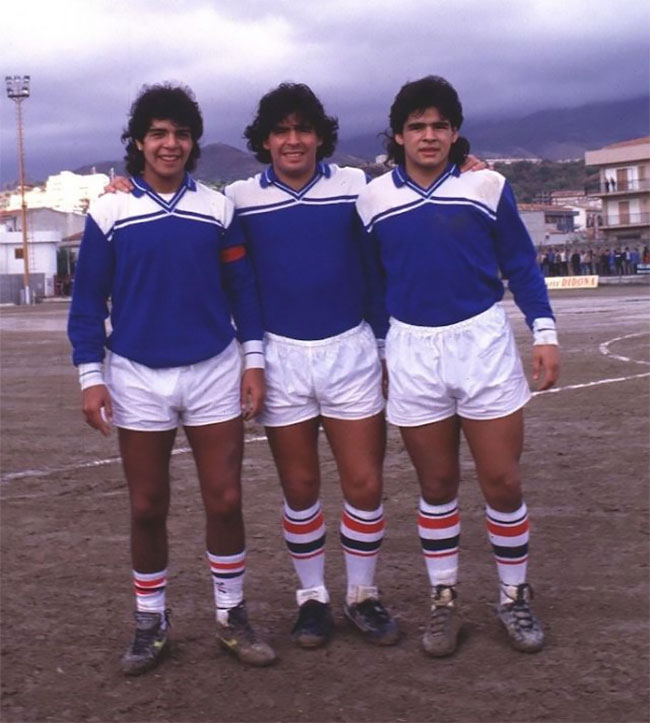 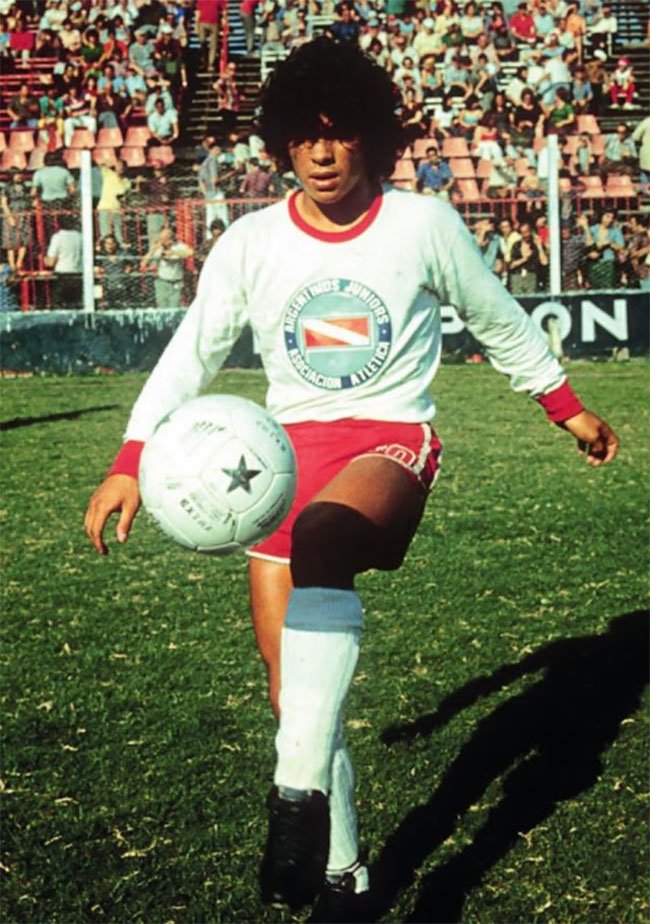 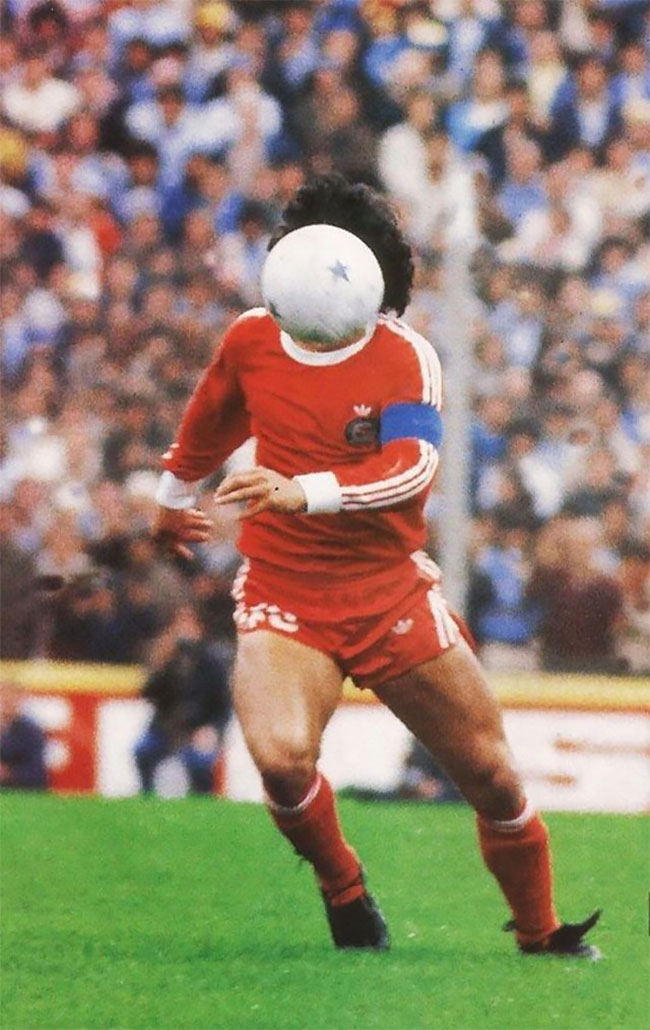 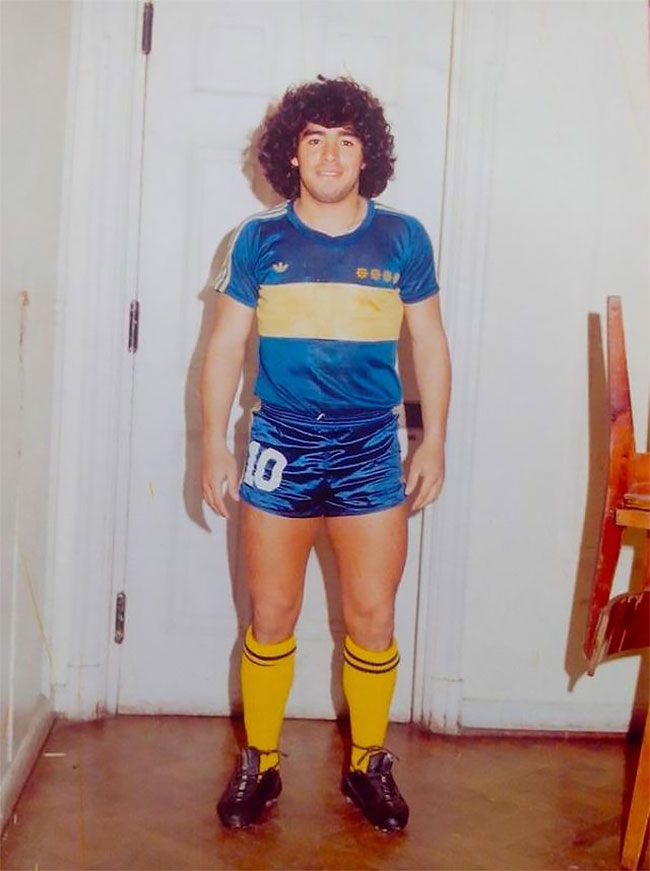 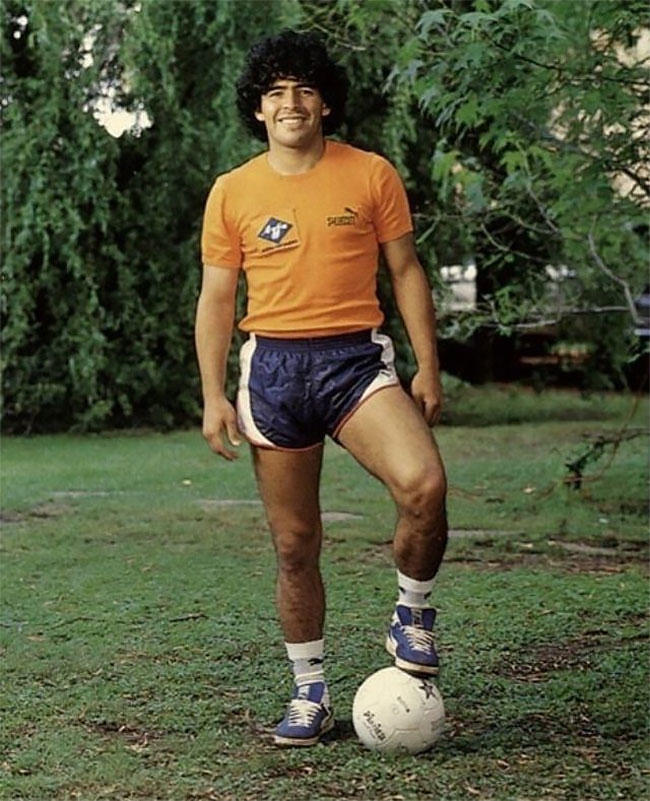 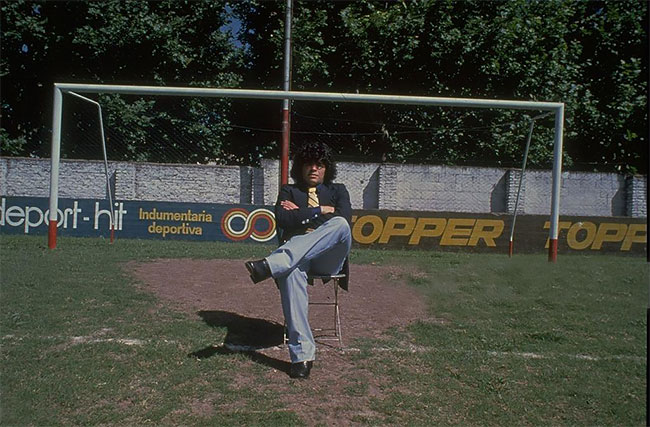 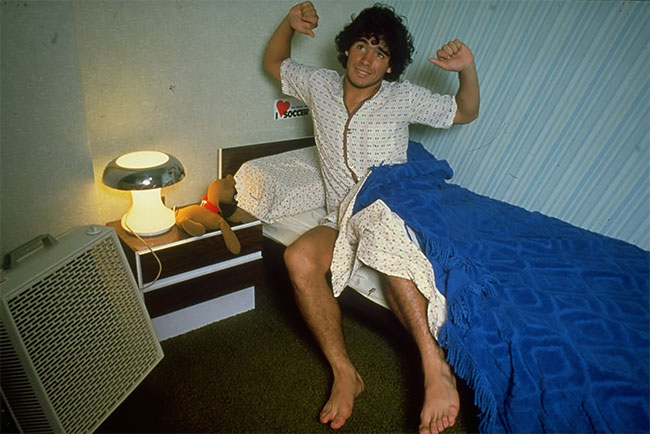 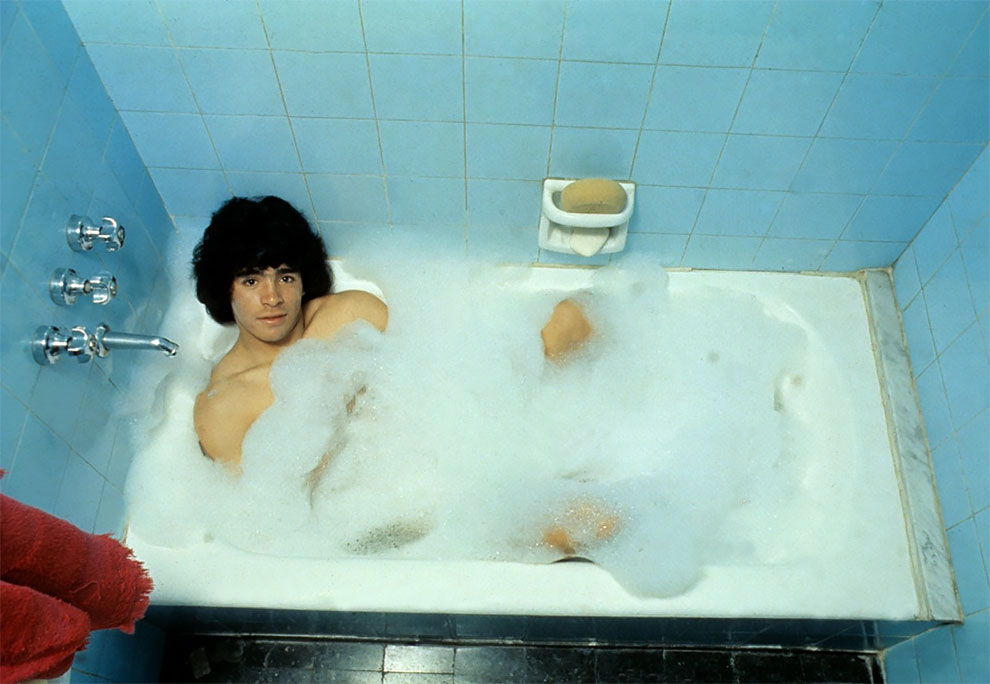 Stunning Painting-Like Photography Shows Off The Beauty Of Rainy Season In Japan
"I Feel Safe when Everybody Is at Home": Performance Artist Sleeps in Street of Istanbul
This Photographer Turns Vintage Photos Into Surreal Works Of Art
Beautiful Color Photographs Of England During The 1920s
2015 National Geographic Traveler Photo Contest – April selects
Landmannalaugar, a National Park of Iceland
Japanese Photographer Yuichi Yokota Captured Beautiful Photos Of Tokyo Covered By Heavy Snow
Tenement Kids And The City – Glasgow In 1975
Australian Photographer Pat Kay Captures Magical And Cinematic Photos Of Japan
Photographer Captures An Empty New York City During The Snowpocalypse
The Secret Lives Of Star Wars Villains
Portraits of Typhoon Haiyan Survivors
Stunning Winning Panoramic Photography From The 2018 Epson Panoramic Awards
Winners Of The Emerging Talent Award By The Independent Photographer
Lost Places And Street Art In Wastelands
Stunning Street Photos Capture Simple Joys Of Life In New York Right After WWII
An Instagram Account Dedicated To Japanese Walls
Ralph Lauren’s ‘Very British’ Collection at 2012 New York Fashion Week Finale
"View from the Top": A Historical Look at The Beautiful Stewardesses of The 1960s-1980s
Spectacular Winning Images of The Black and White Minimalist Photography Prize 2021
The Best 100+ Reuters Photographs Of The Year 2016
The Beauty Of Dark Arabian Deserts In Stunning Black And White Photographs By Abirato
Explicit Aerial Shots Of Powerful Tech And Transport Industries
Photo of the Day: Runaway
Year 2014 from Space
Striking Drone Photography By Martin Sanchez
This Is What Iranian Women Looked Like In The 1970s
100th Anniversary of the Sinking of the Titanic
Great Dismal Swamp
Beautiful Vintage Photos Of The Circus Girls Of Sarasota Taking A Break In 1949
1970s, 1980s, argentina, Diego Maradona, football, retro, sport