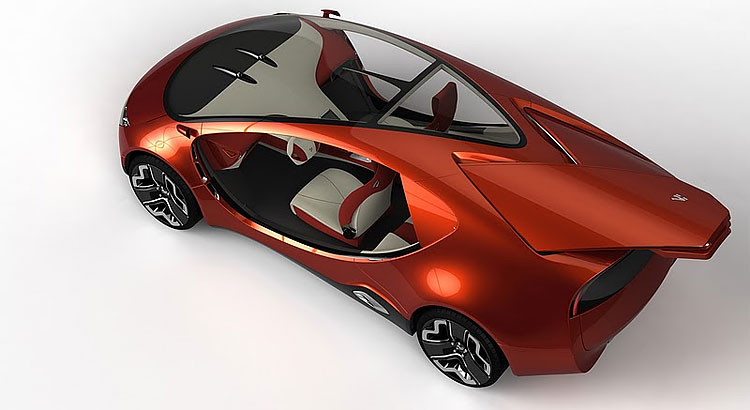 Russia: Harsh tundra laden expanses of space and lakes, quaint farming villages, Fiddler on the Roof​, the Kremlin, bread lines, Tolstoy, and, of course, innovative and luxurious hybrid vehicles. Well, the last one may take some time to make its way into the popular conception of the nation. 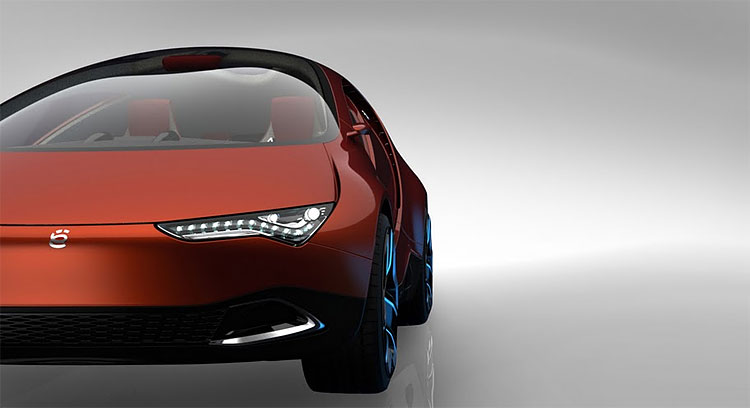 Russia’s Yo-Auto car manufacturing company released some rather impressive shots of its new Yo-Mobile concept. The Yo-Mobile(pictured above)looks something like a Delorean meets egg meets door from a sci-fi film. The exterior design, and the doors specifically, is by far the most stand out feature of this concept car. 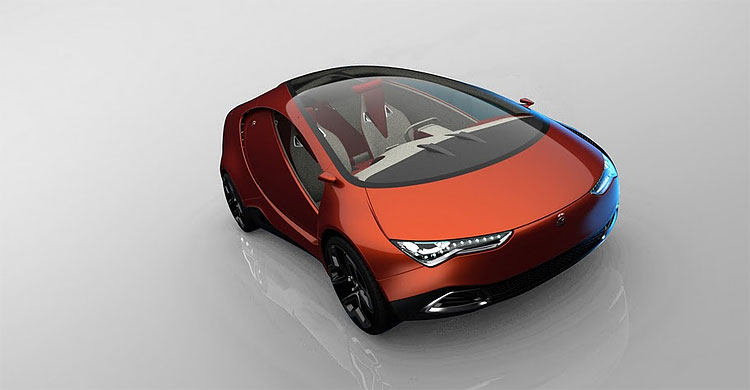 The present production model Yo-Mobile hybrid, itself an impressive vehicle, is hitting the road in early 2012.

The Yo-Mobile concept being debued at this month at the Frankfurt Motor Show is intended to be a goal vehicle, a concept whose components are to serve as an inspiration for future designs and innovations within the Yo-Mobile brand. 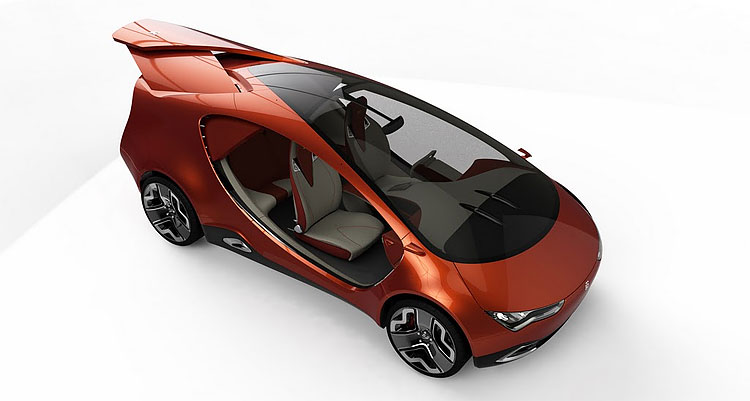 It can also, and likely will, serve as an inspiration to other car manufacturers looking at and designing high concept cars of the future, cars which tend to be high on the technology, but low on distinct design.