1938 Phantom Corsair: The Regret Of A Car Ahead Of Its Time 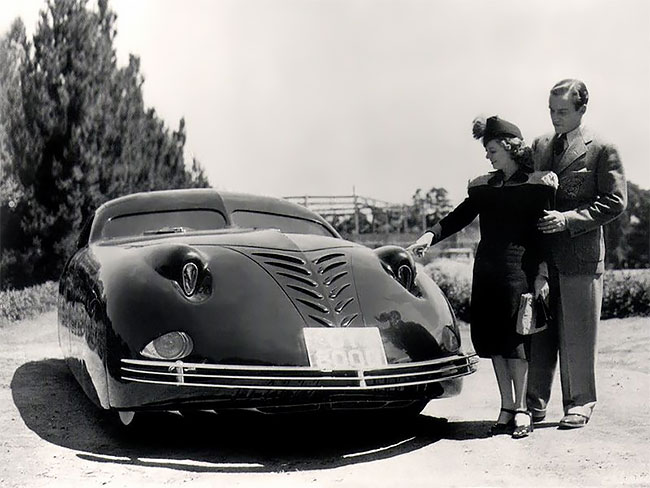 The Phantom Corsair is a prototype automobile built in 1938. It is a six-passenger 2-door sedan that was designed by Rust Heinz of the H. J. Heinz family and Maurice Schwartz of the Bohman & Schwartz coachbuilding company in Pasadena, California. 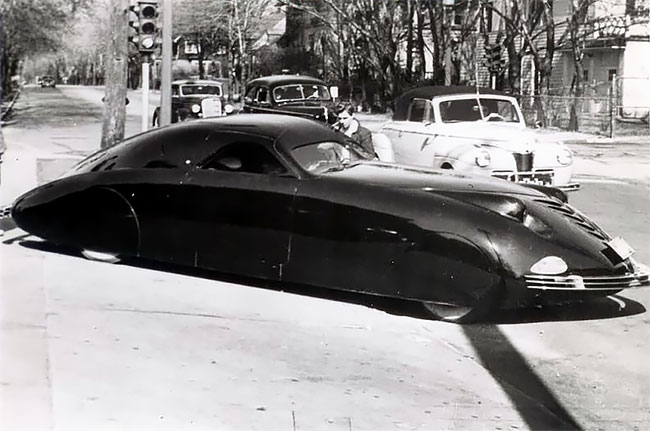 Rust Heinz planned to put the Phantom Corsair, which cost approximately $24,000 to produce in 1938 (equivalent to about $418,000 in 2019), into limited production at an estimated selling price of $12,500. However, Heinz’s death in a car accident in July 1939 ended those plans, leaving the prototype Corsair as the only one ever built. 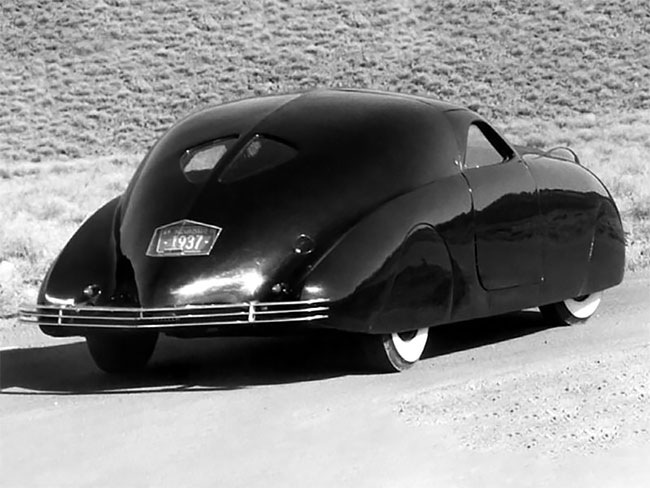 Although sometimes dismissed as a failure because it never entered production, the Corsair is regarded as ahead of its time because of its futuristic features, and styling cues such as faired-in fenders and a low profile. 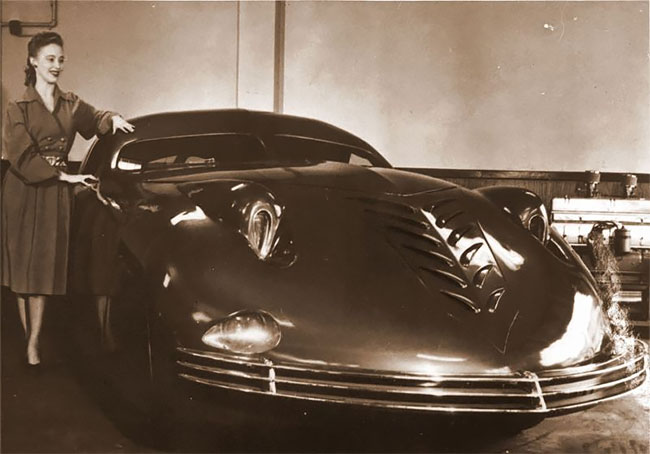 The Phantom Corsair now resides in the National Automobile Museum (also known as The Harrah Collection) in Reno, Nevada. 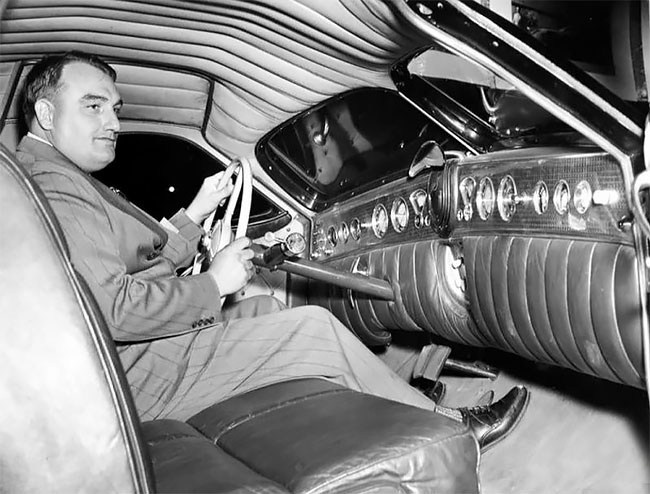 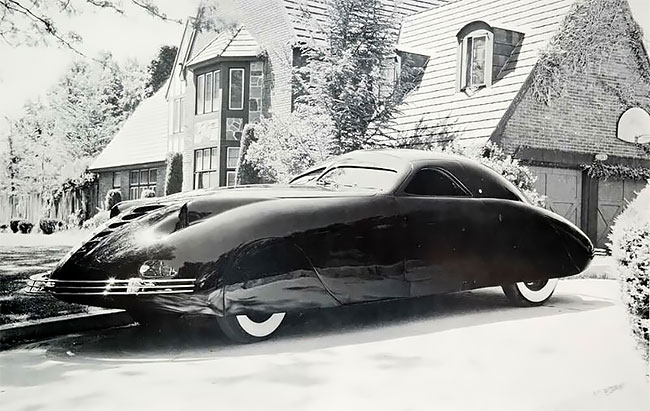 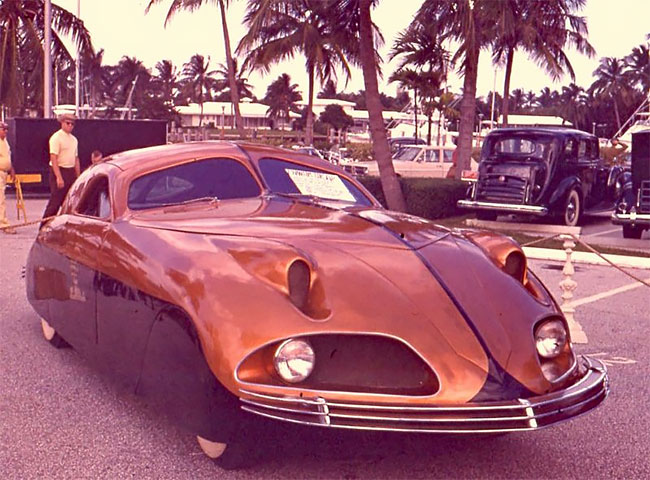