If you believe the Lotus Esprit was not a true supercar, you’re about to be mad at Lotus because they came close to doing a true one back in the 1980s. Had they built it, it’s a good chance it could have been considered the first true British supercar, a kind of McLaren F1 or Jaguar XJ220 a decade early.

The car in question is the Italdesign Lotus Etna concept from 1984. Despite considerable acclaim upon its debut, it was not to be because Lotus was in a state of turmoil at the time, like always. Is the sky blue? Then Lotus is on the brink of doom. It’s just how things are.

The website Classic Driver says it incorporated a new active suspension system from the company’s Formula One cars, plus traction control, anti-lock brakes, active noise canceling, and a 4.0-liter “Type 909” V8 engine derived from one of their racing motors. It was said to have 335 horsepower and 295 pound-feet of torque, impressive numbers for its time.

That was the plan, anyway. The Italdesign concept wasn’t a running prototype but a styling model made of clay and wood and fiberglass. Sadly Lotus’ financial troubles and sale to General Motors (remember that?) put the kibosh on the Etna permanently. 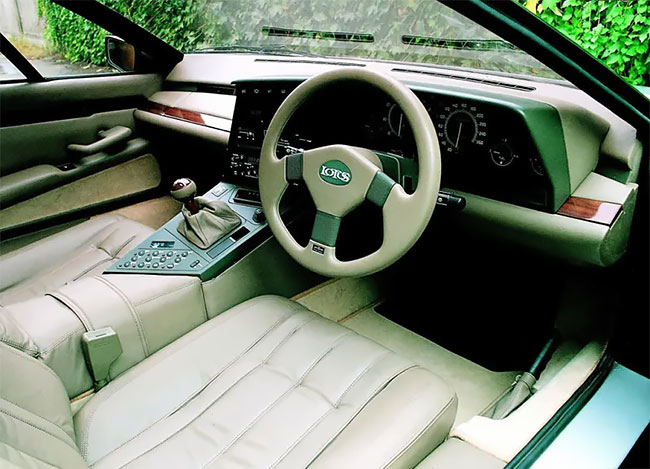 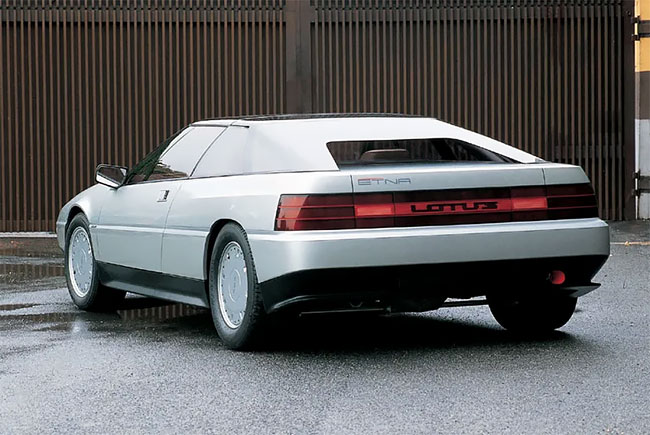 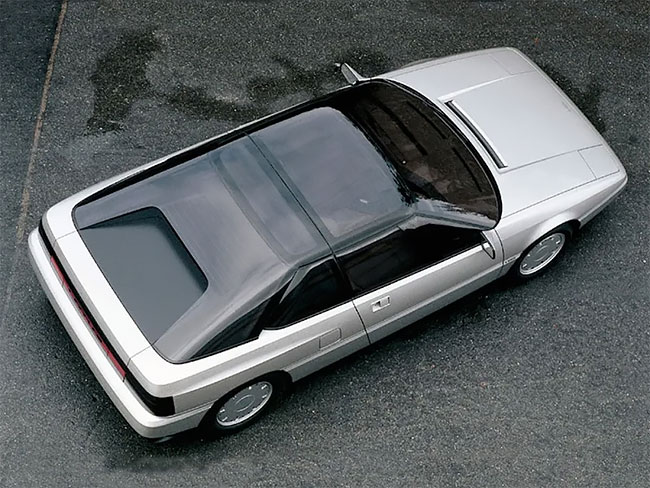 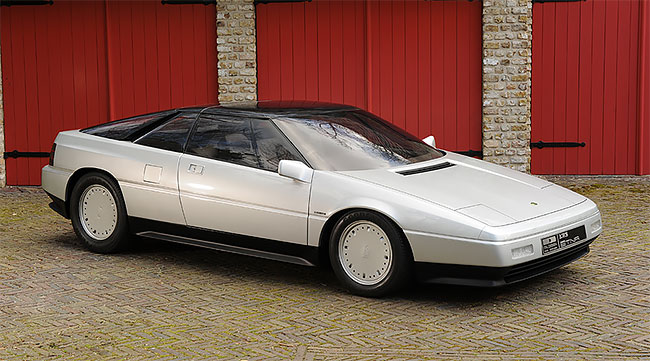 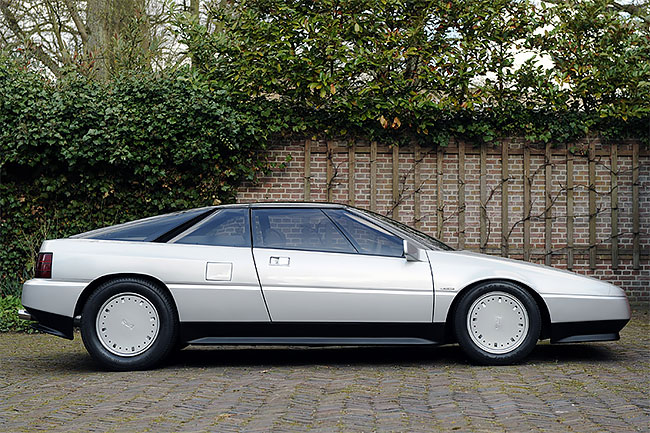 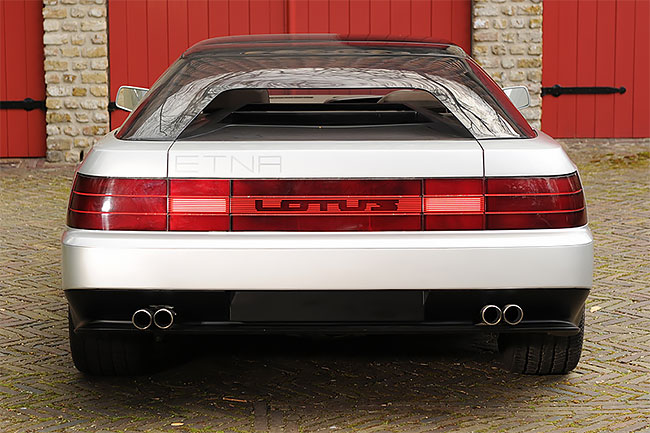 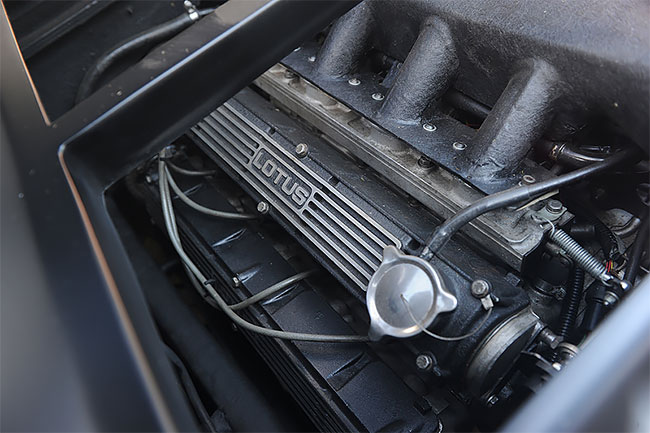