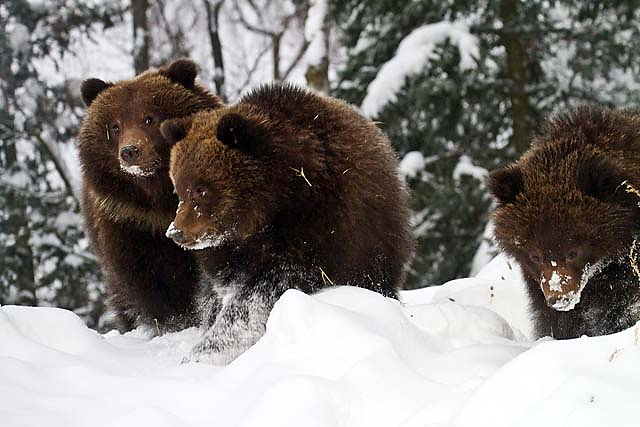 The three bears were orphaned in October after their mother was shot and killed following an encounter with a person in Alaska. The brothers were later seen in residential areas around Anchorage searching for food before being rescued by the Alaska Department of Fish and Game, which decided the cubs couldn’t survive an Alaskan winter without their mother. (John Gomes/Alaska Zoo) 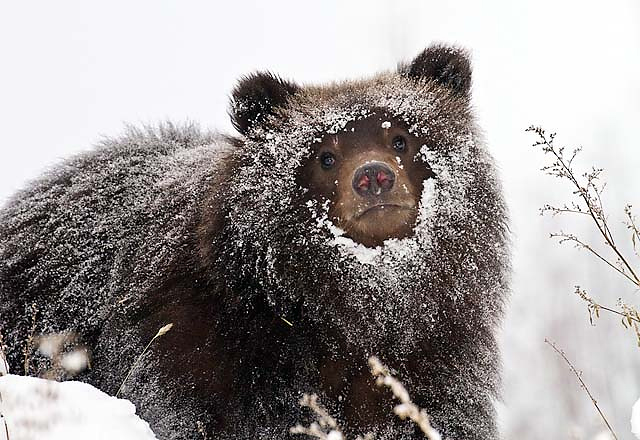 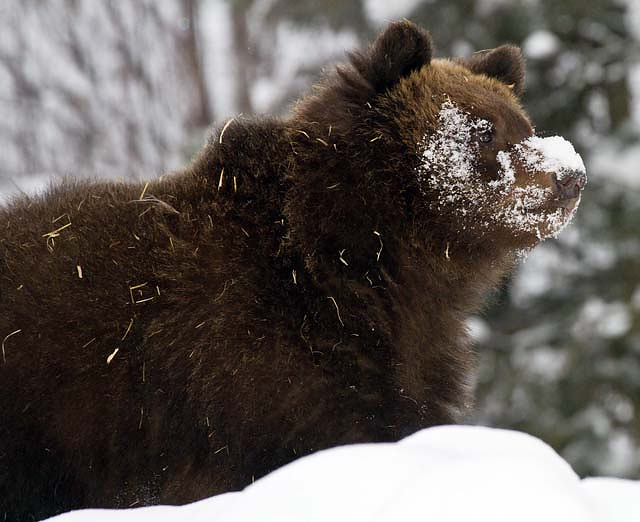 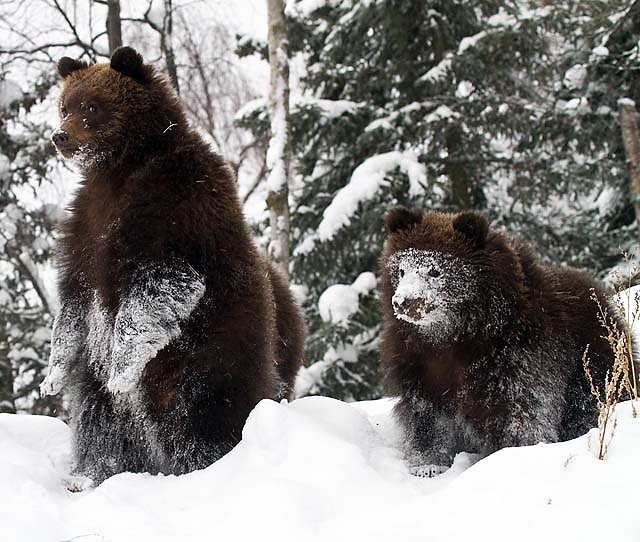 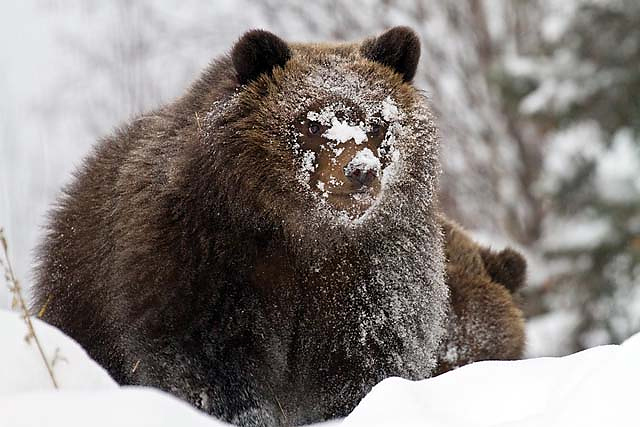 Rare Photos Of Melania Trump As A Model At 16-Years-Old In Slovenia
These Photos Were Taken At Burning Man Festivals On Three Different Continents Show How Different They Are
"I See Sea" by Dmytriy Dokunov: Frozen Black Sea
Russian Colledge Girls for Mr. Putin
Daredevil Photographer Matej Kriz Captures The Frozen Beauty Of Iceland's Ice Caves
If The Moon Were Replaced With Some Of The Planets From Our Solar System
Hungarian Photographer Took Pictures Of Rome And Converted Them Into Surreal Infrared Landscapes
Spectacular Winning Photos Of The Landscape Photographer Of The Year 2018 Contest
See How the Hollywood Sign Has Changed from between the 1920s and 1970s
"Rural Ukraine From Above": Spectacular Drone Photography By Nazarii Doroshkevych
Stunning Photographs From ISU Grand Prix Of Figure Skating 2019
Fascinating Nostalgic Color Photos Show What the World Looked Like in the 1950s
"Tattoos" Project by Scott R. Kline
Gorgeous Beauty And Lifestyle Female Portraits By Nathan Lobato
Methamphetamine Addiction. Before and After.
Powerful Portraits of People Revealing Their "Invisible" Illnesses
Oscar Wilde Tomb is All Clean
Images Of Europe's Most Spooky Abandoned Hospitals Show Just How Frightening These Once Sparkling Medical Facilities Can Be
Gisele Bundchen in New Inspiring Photo Session
Portrait Photos Of White Wolf AKA Chief John Smith, The Oldest Native American To Have Ever Lived
Beautiful Black And White Portrait Photography By Daria Pitak
"Hell On Wheels" – Amazing Photographs Of The NYC Underground In The 80s
From Australia With Love – Beauty Photography By Chris Dwyer
Sony World Photography Awards 2020 Shortlist And Finalists
This Artist Blends Human Bodies And Animal Faces Together
Star Wars Toy Photography Through The Lens Of A U.S. Marine
'The Hobbit' Cast with their Scale and Stunt Doubles
When Bacon Meets Skyrim
"Blow Job": Strong Air To Face Photoshooting By The Photographer Tadas Cerniauskas
Photographer Steve McCurry's Photos Show The Complex Relationship Between Humans And Animals
detroit, welcomes