Beautiful Colorized Photos of Helsinki, Finland in the 1930s

Horse and carriage in Helsinki, circa 1930 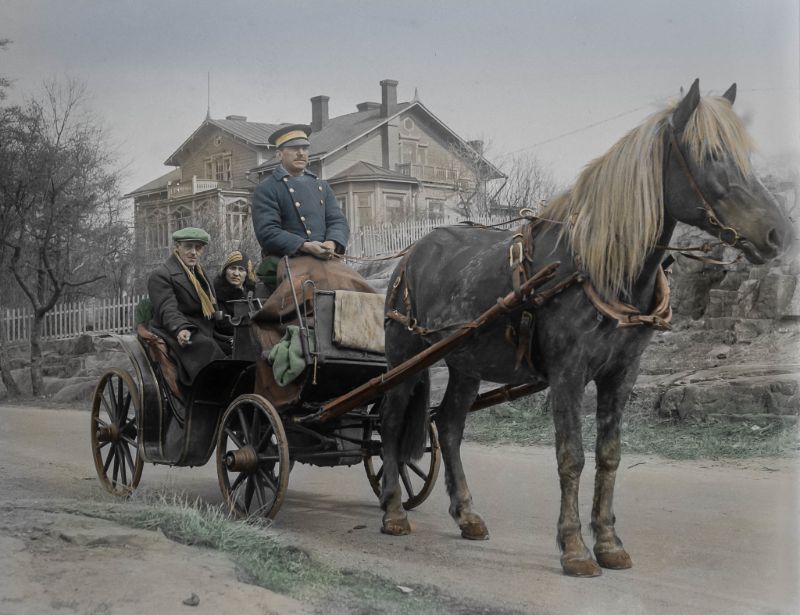 Helsinki is the capital, primate, and most populous city of Finland. Located on the shore of the Gulf of Finland, it is the seat of the region of Uusimaa in southern Finland, and the most populous urban area in Finland as well as the country’s most important center for politics, education, finance, culture, and research. 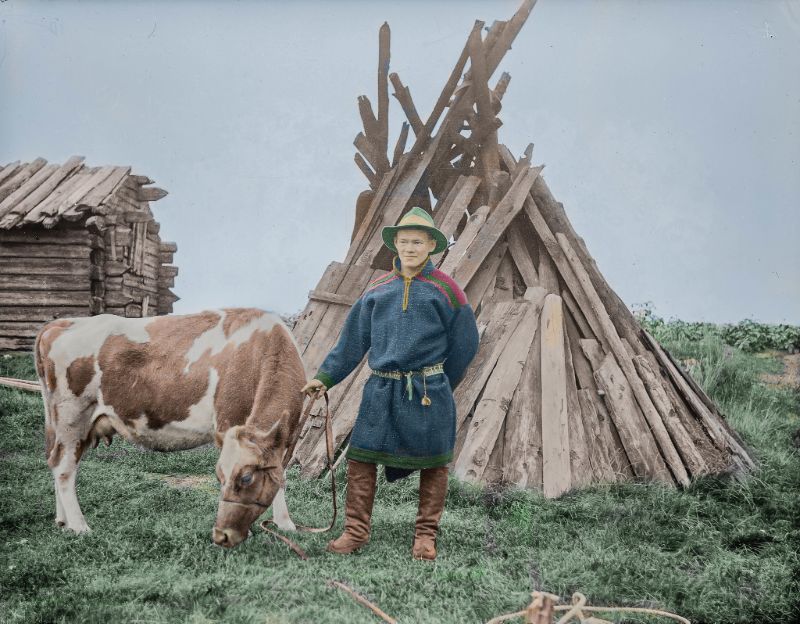 Girls from the private school Privata Svenska Flickskolan at a cooking lesson, Helsinki, circa early 1930s 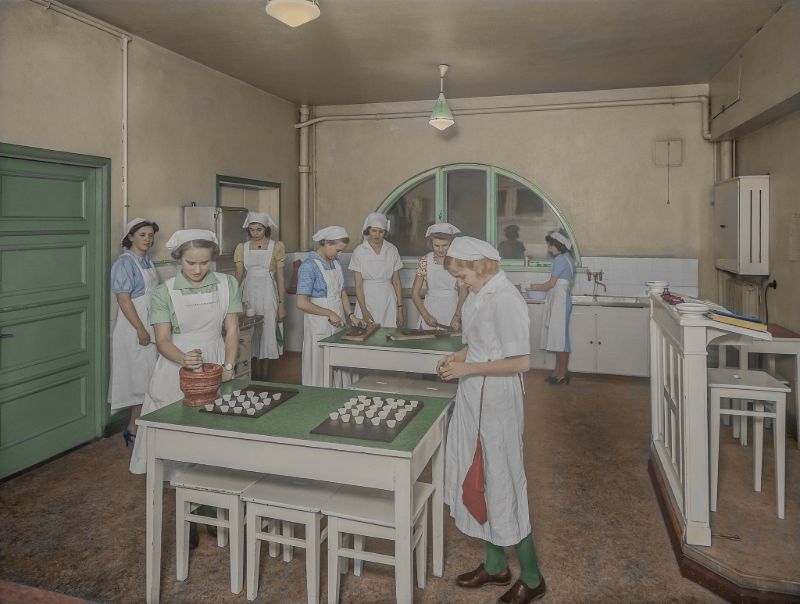 These vintage photos were colorized by Frank Hellsten that show what Helsinki looked like in the 1930s.

Longshoremen at port of Helsinki, 1930 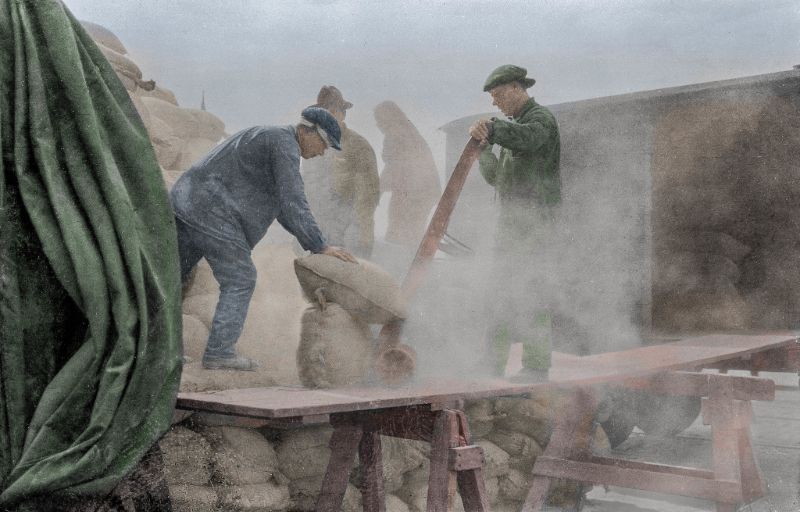 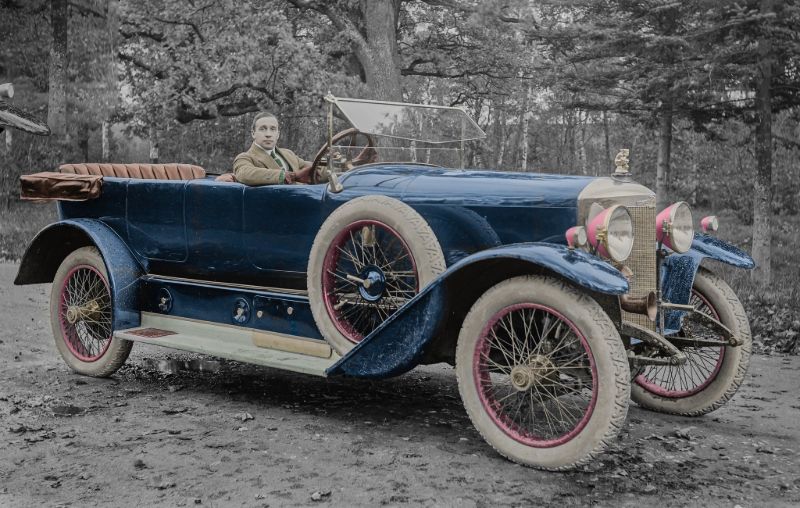 The German airship Graf Zeppelin trying (unsuccessfully) to land in Helsinki on September 24, 1930 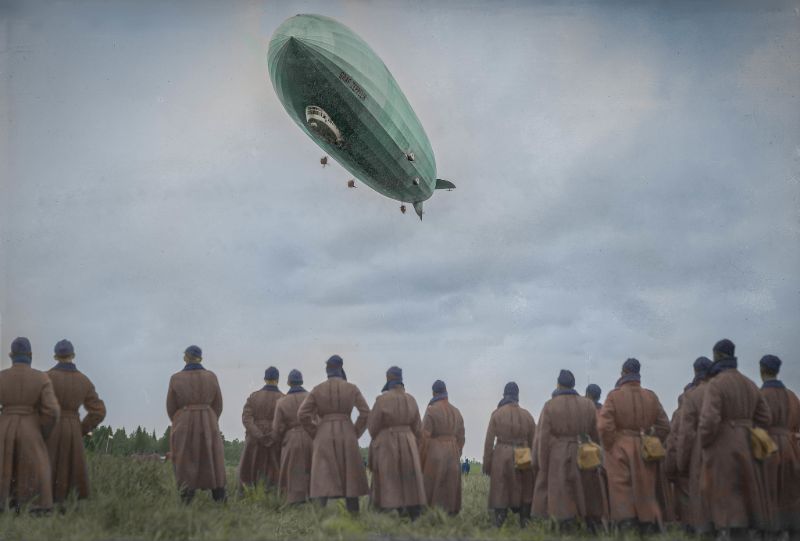 The kitchen of the then newly opened Elanto co-operative restaurant in Helsinki at Viipuri street 4, 1930 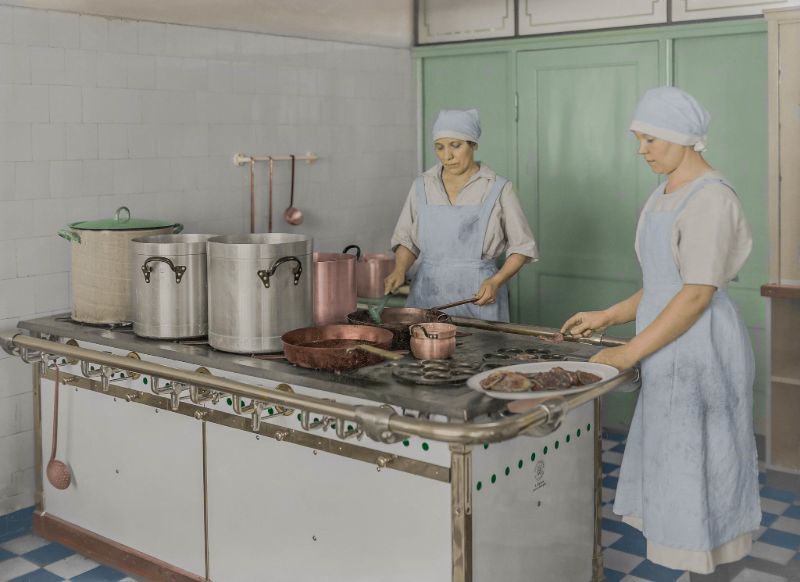 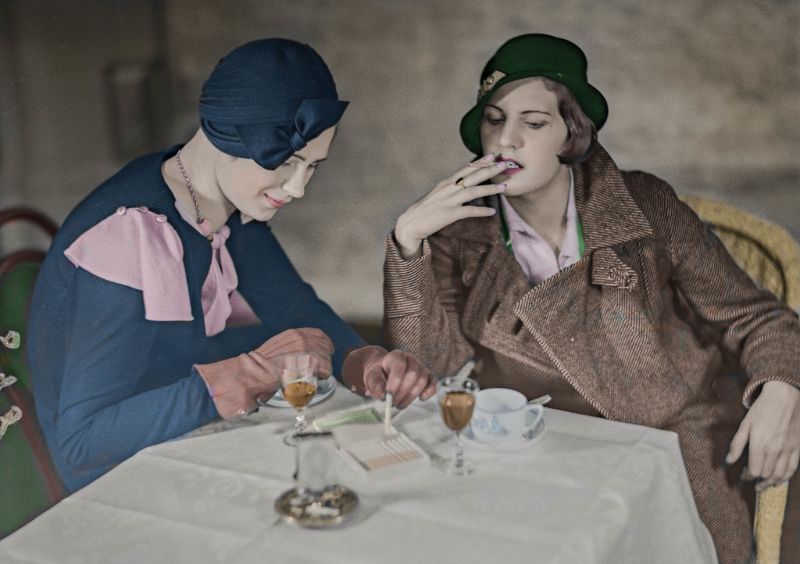 A Finnish company producing Mandarin lozenges used this procession to market their new product in Helsinki, 1930 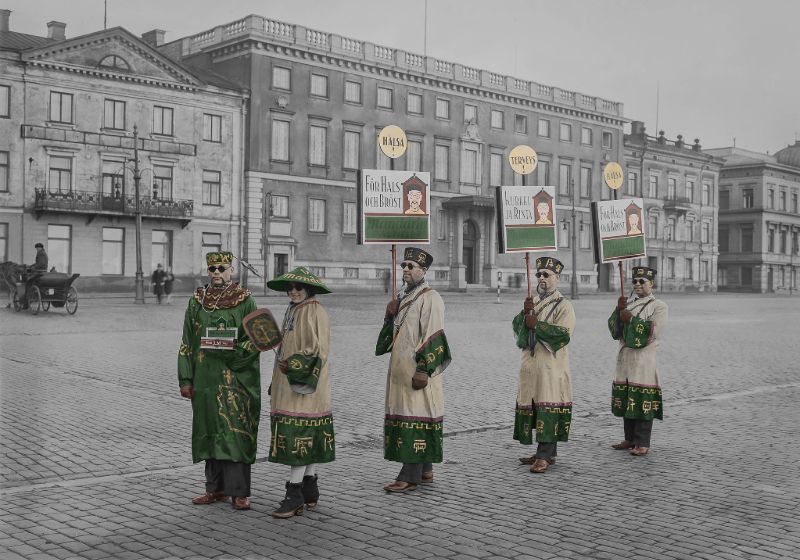 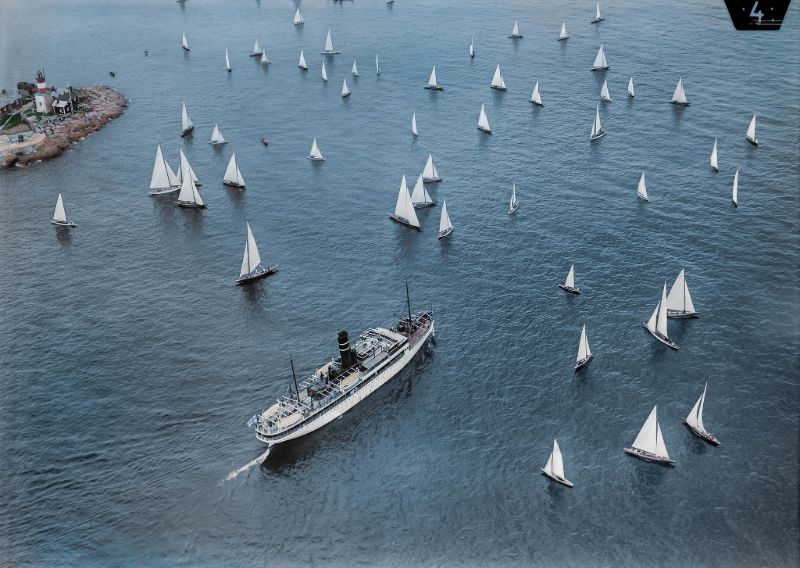 An idyllic summer day on the Pihlajasaari beach in Helsinki in 1931. The De Havilland D.H.60X Moth “Pilvetär” (K-SILD) was on display and it probably took daring sunbathers on a flight above the Helsinki archipelago 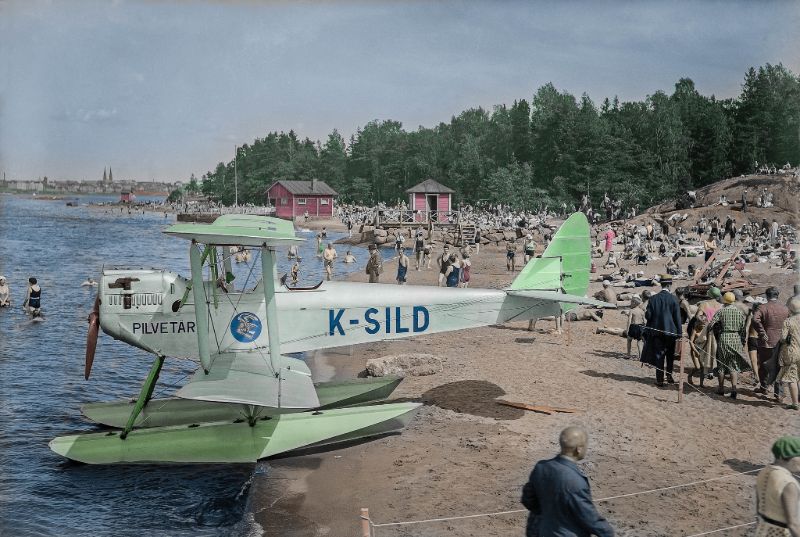 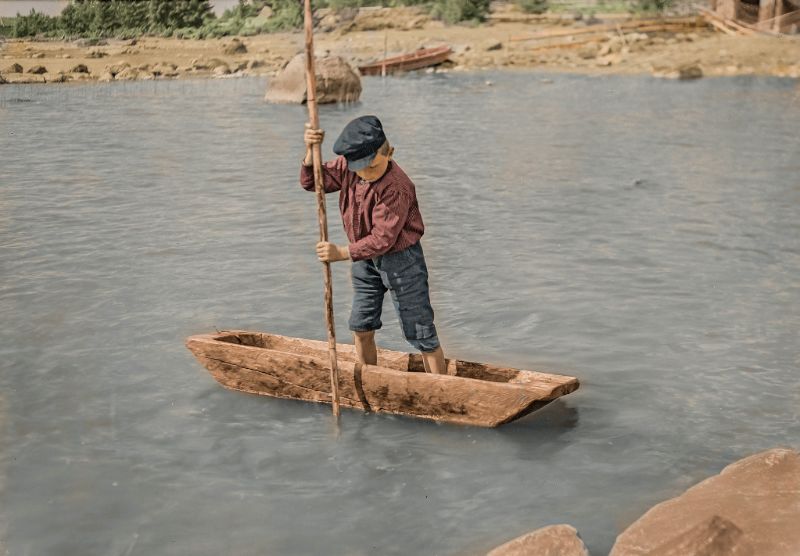 The Finnish cargo and passenger ship S/S Aranda in Helsinki, 1931 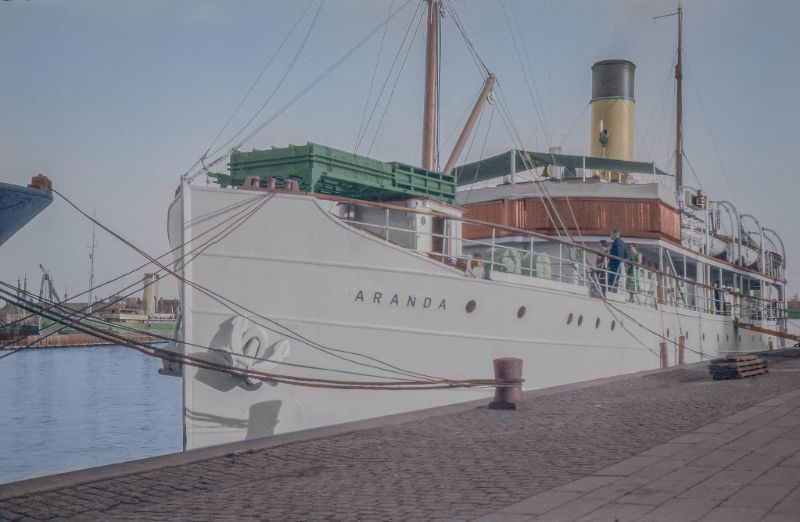 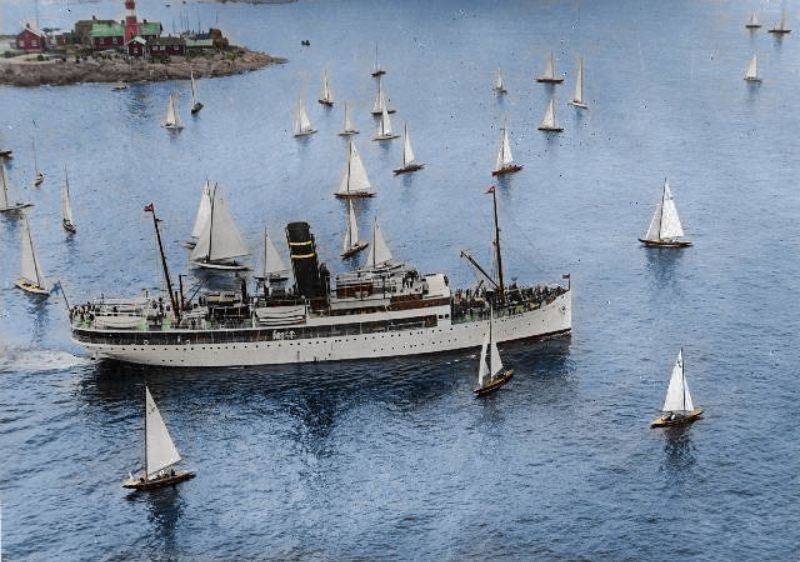 A traditional fishing boat in the Finnish archipelago in 1932 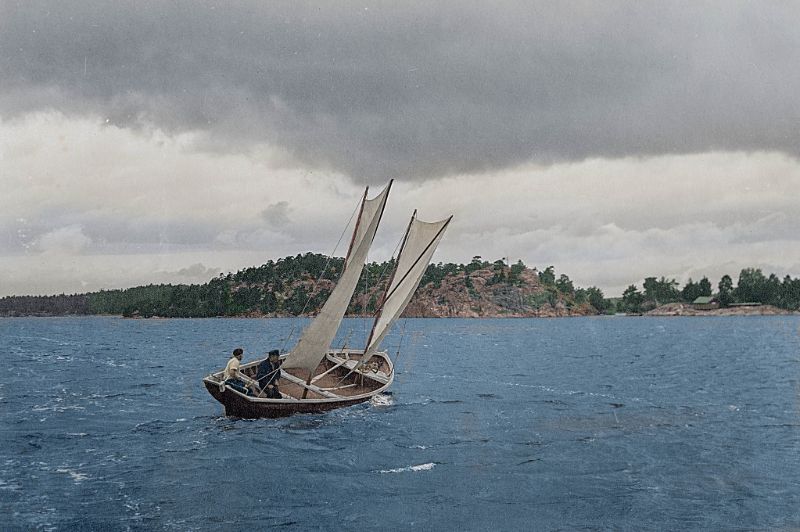 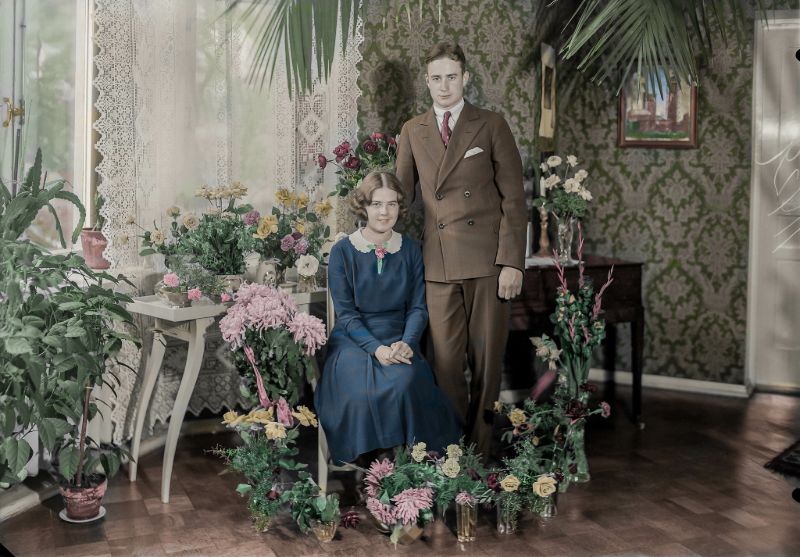 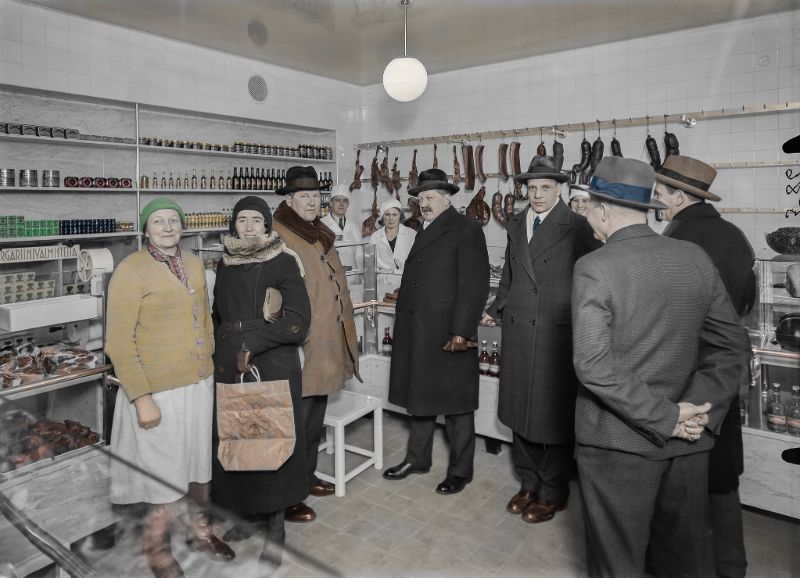 The Swedish ocean liner Kungsholm, photographed in Helsinki in July 1933 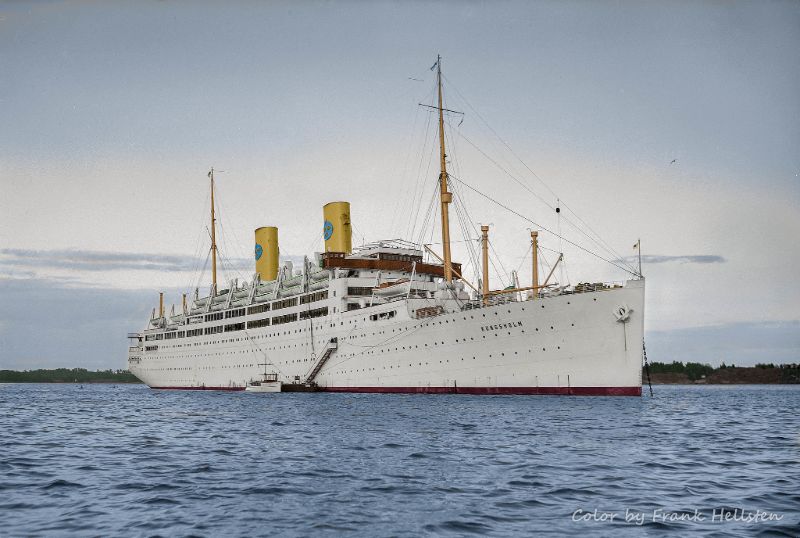 Enjoying the summer in Helsinki, 1934 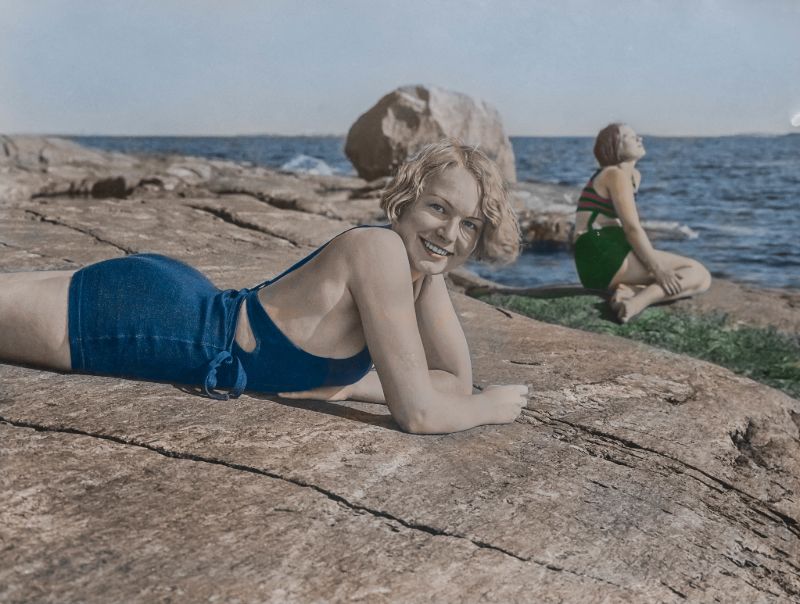 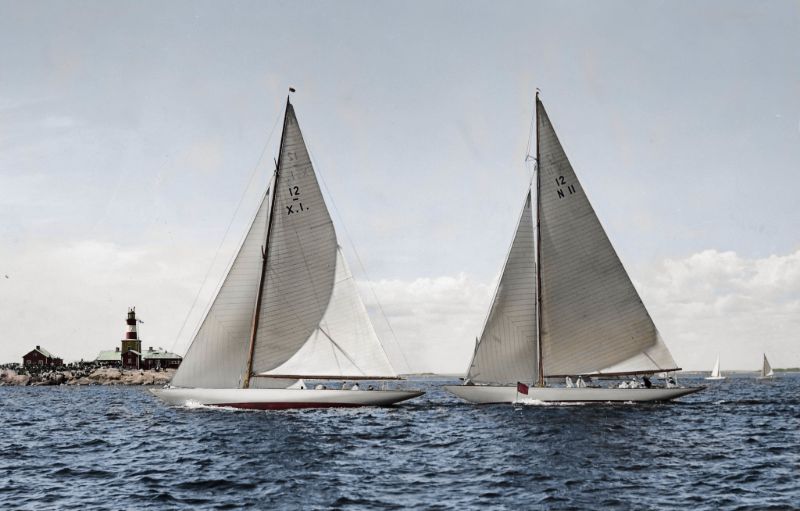 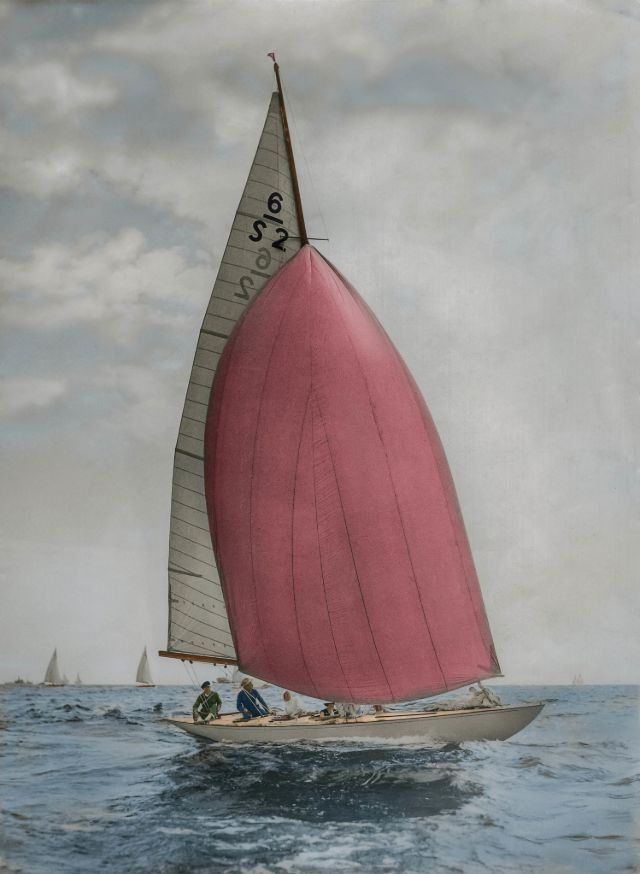 The Elanto cooperative bakery shop nr. 89 in Helsinki in the 1930s 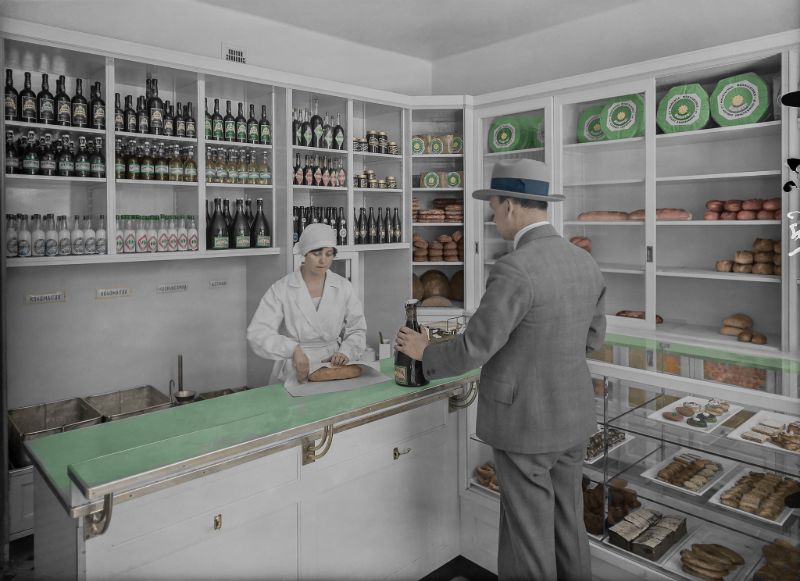 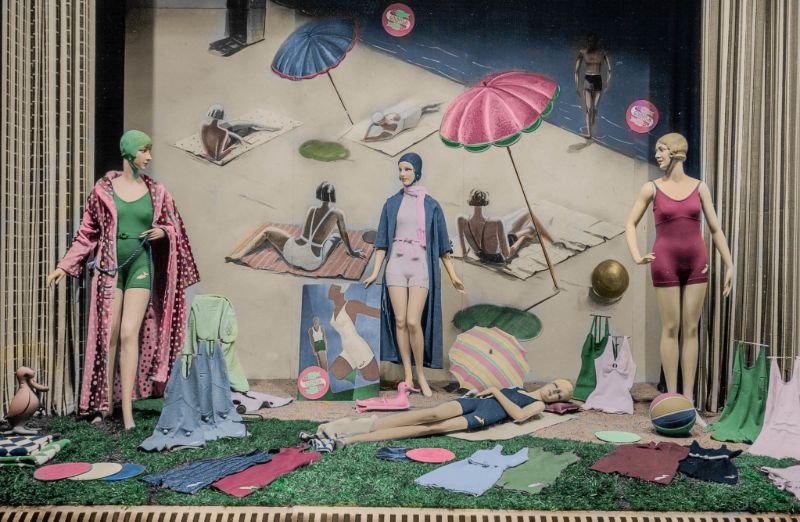 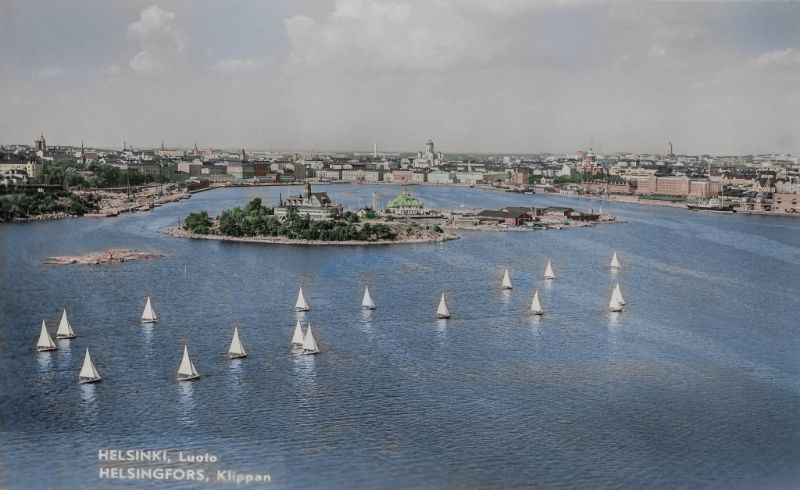 Wildlife Photographer Of The Year 2017 Finalists
This Artist Has Put Together An Amazing Photo Set Of Peope Blending Into The 7 Wonders Of The World
Strange And Surreal Abandoned Places From Above By Kosmaj Project
Atkins CIWEM Environmental Photographer Of The Year 2016 Shortlist
When Modern Love Meets Classic Comic Books
Controversial Photos Inside The Homes Of Russia's Ultrarich Show The Country's Problem With Wealth Inequality
Father Of Six Takes Magical Pictures Of His Kids As They Grow
Timeless New York Street Scenes Photographs In The 1950s, Found In A Home's Attic After Nearly 50 Years
Amazing Bike Made of Ice
Sunny Photos Of Skateboarding In California During The 1970s
Source of inspiration since 2007. Proudly hosted by WebHostingBuzz.
Privacy Policy · Terms of Service · Content Removal Policy 🇺🇦 ❤️