Ukrainian Photographer Creates Powerful Photo To Overcome Anxiety, And Here’s How She Did It 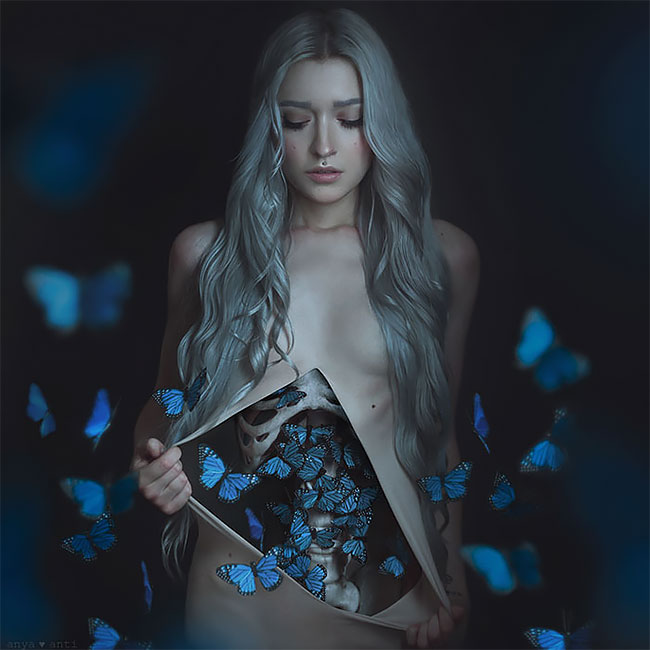 A New York-based Ukrainian photo artist named Anya Anti has taken an old expression most of us remember from childhood and turned it into a stunning visual. Through a process involving a model skeleton, several layered photos, and 3.5 hours of editing, Anti was able to create a piece that gorgeously depicted how she felt inside, and gave it an appropriate title – “Butterflies In My Stomach.”

She first strung a number of artificial butterflies onto a model skeleton, then photographed both herself and the skeleton holding open a cut-out flesh-coloured camisole in the same position. After merging the images together in Photoshop, she was able to create the illusion of a girl physically opening her stomach to let out the ‘butterflies’ inside, exposing a skeletal core. Her step-by-step video of the entire editing journey has hit over 22 thousand views on YouTube, and it’s a compelling look at every small detail Anti employed to produce the final image.

Having ‘butterflies’ in one’s stomach can often refer to a feeling of joyful anticipation, but for Anti, it means something more troublesome.

“This image is a metaphor of dealing with stress, anxiety and releasing my inner bugs,” she wrote of the project on her YouTube channel. “I’ve had issues with dark thoughts and depression for the past couple of years and this image represents my attempt to reconsider my life and to be reborn into a new person.” 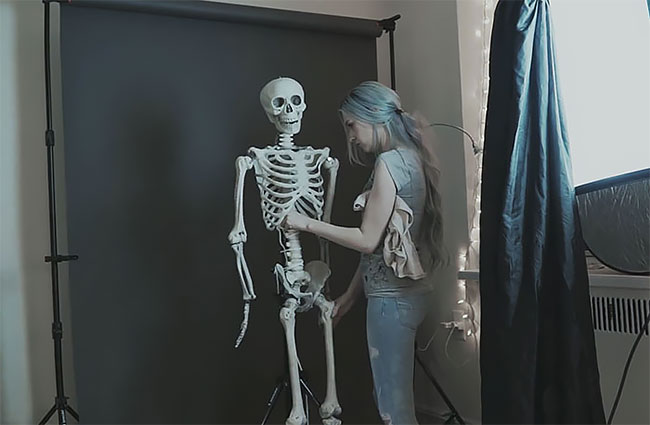 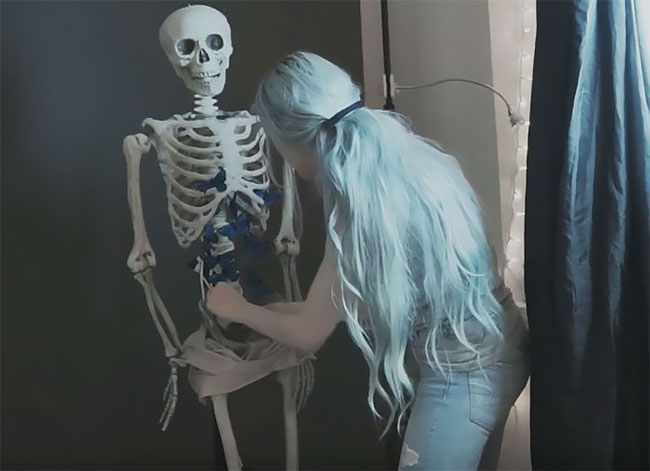 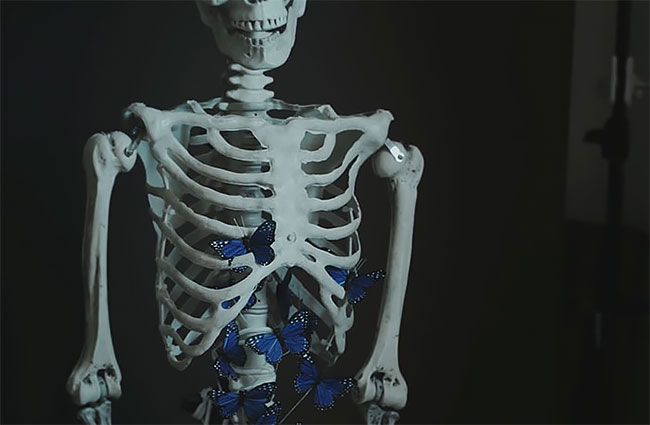