Beautiful Vintage Photos Show How Cool Moms Were in the 1960s 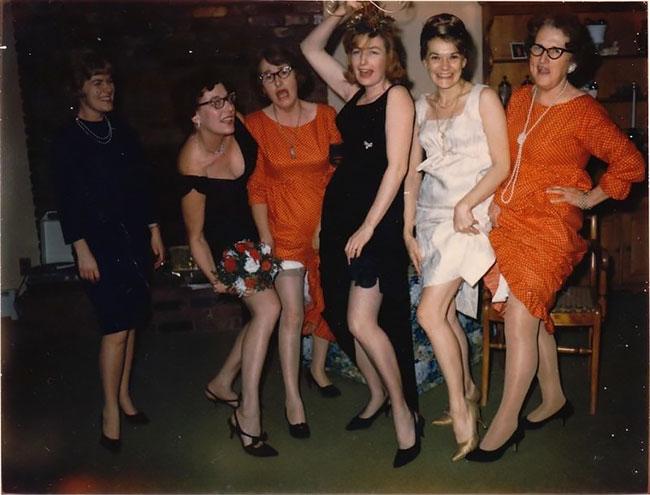 The 1960s saw a flourishing in art, music and fashion. The term “The Sixties” is used to denote the complex of inter-related cultural and political trends around the globe during this era.

Some use the term to describe the decade’s counterculture and revolution in social norms about clothing, music, drugs, dress, sexuality, formalities, and schooling; others use it to denounce the decade as one of irresponsible excess, flamboyance, and decay of social order.

It was a decade that broke many fashion traditions, mirroring social movements during the time. So, take a look at these vintage photos from Flickr members to see how cool moms were back then. 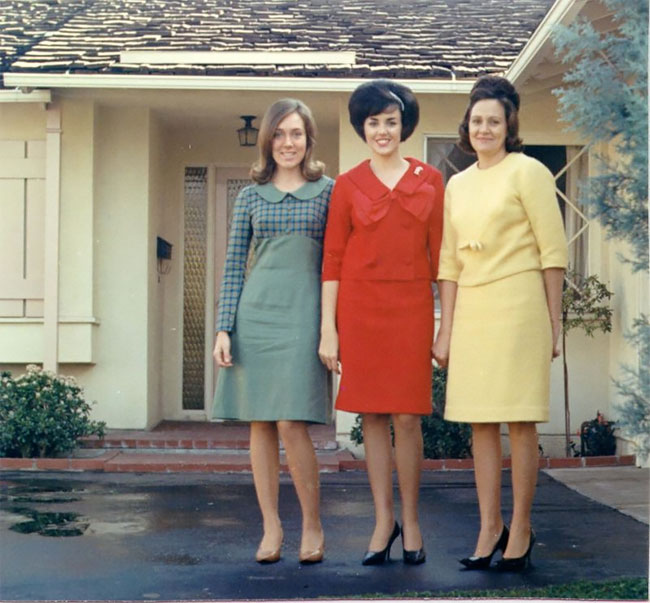 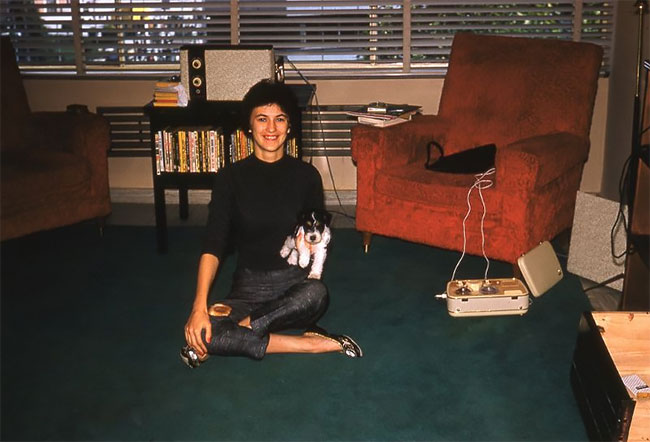 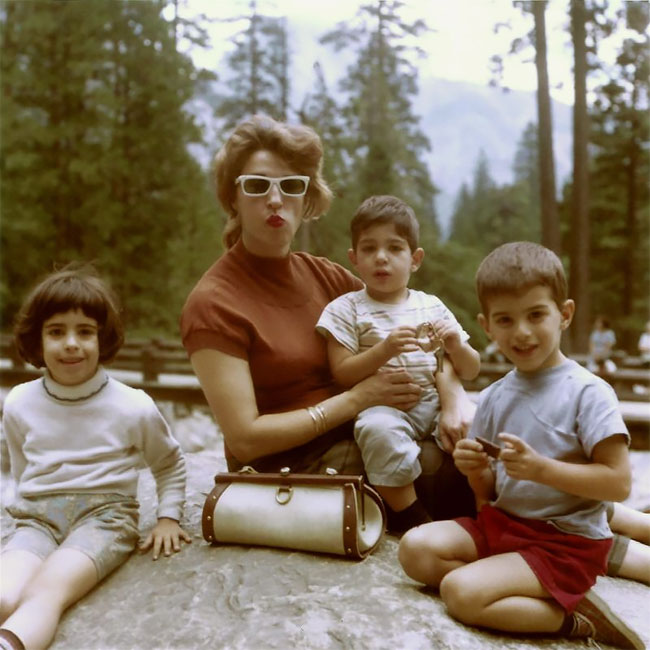 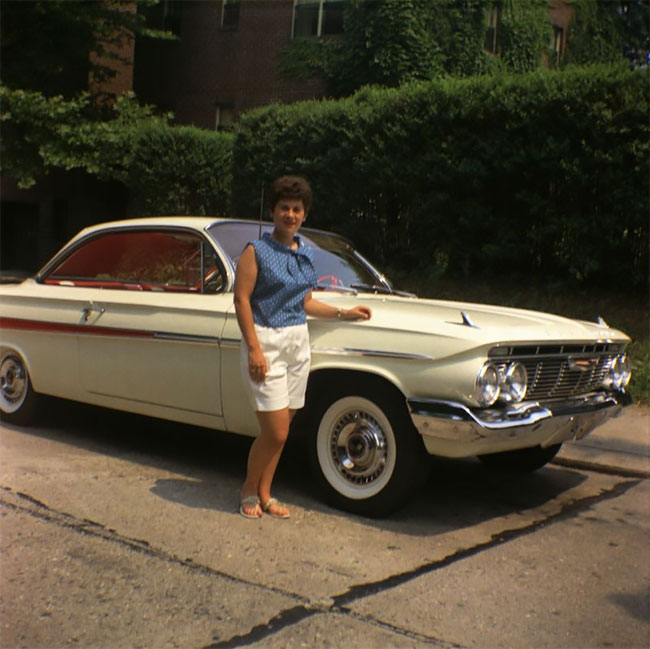 “Mom & Monavie. This was the required hairdo for stewardesses on Braniff Airlines at the time, 1960s” 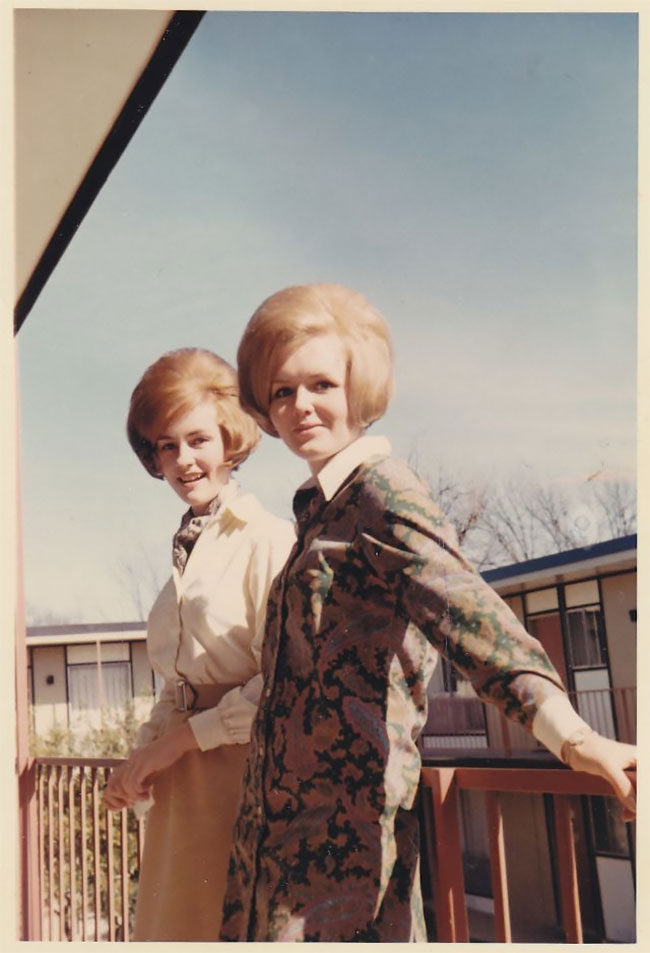 “Mom at 26 at National Shrine of the Immaculate Conception, Washington, DC., 1962” 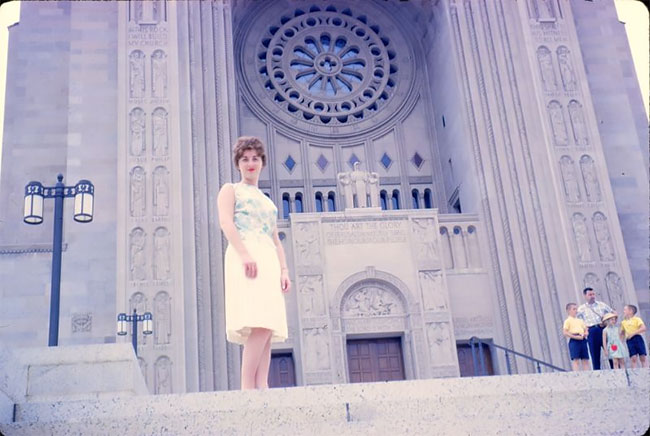 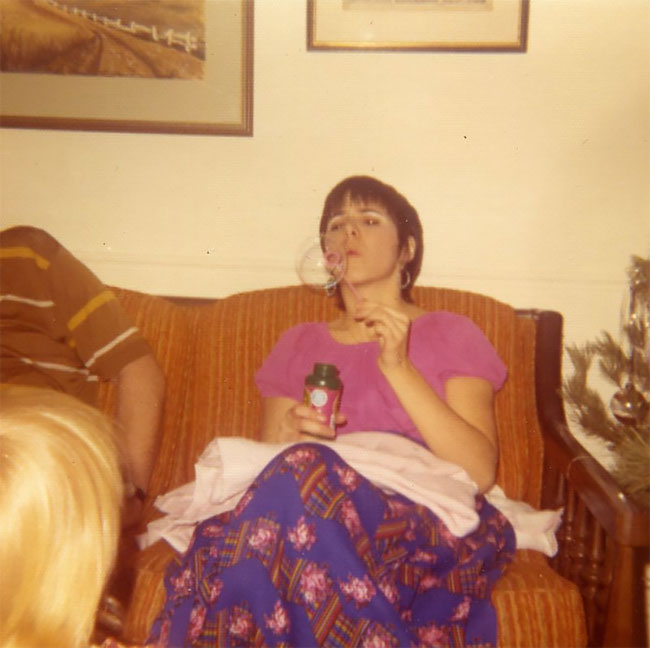 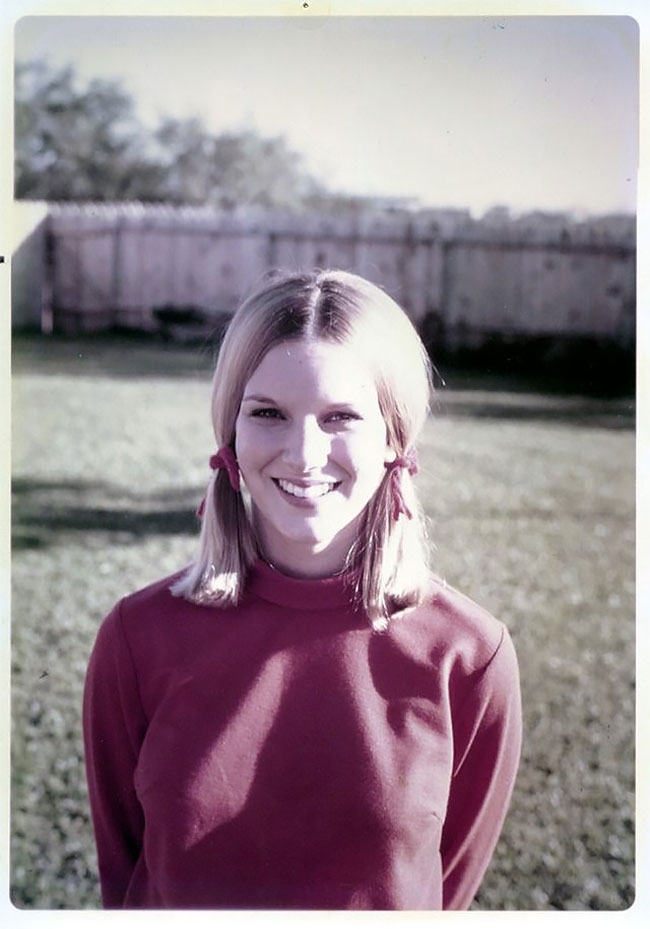 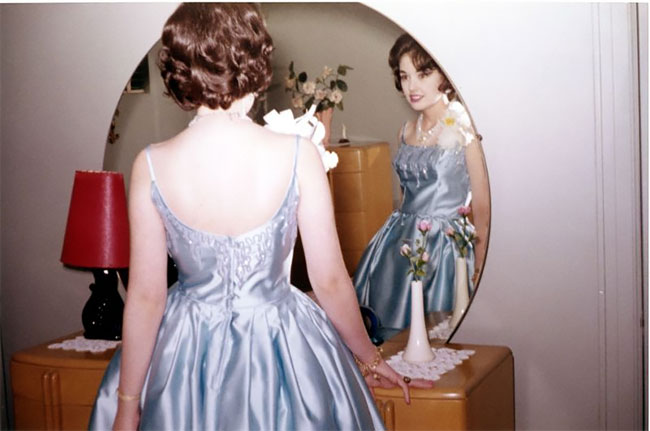 “Mom in sunglasses at Madurodam miniature park, The Hague, 1961” 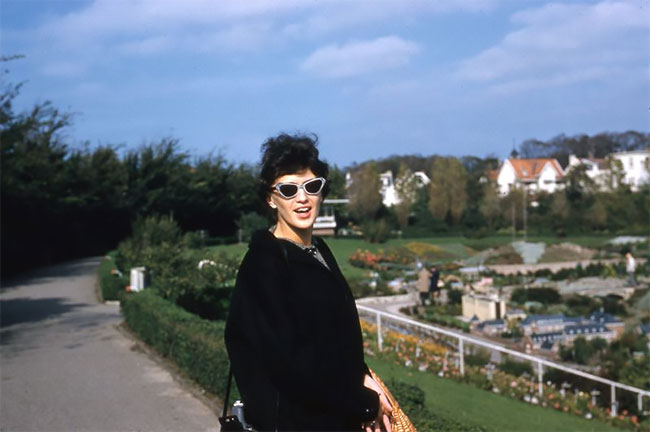 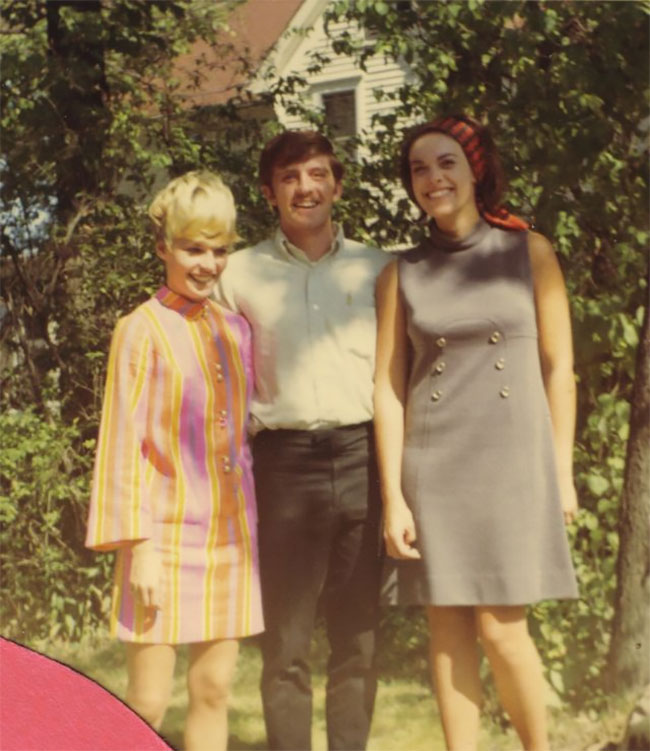 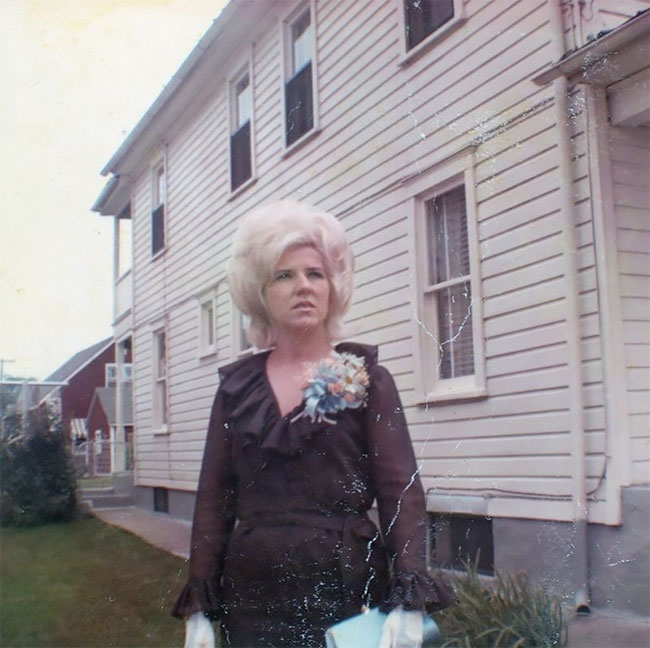 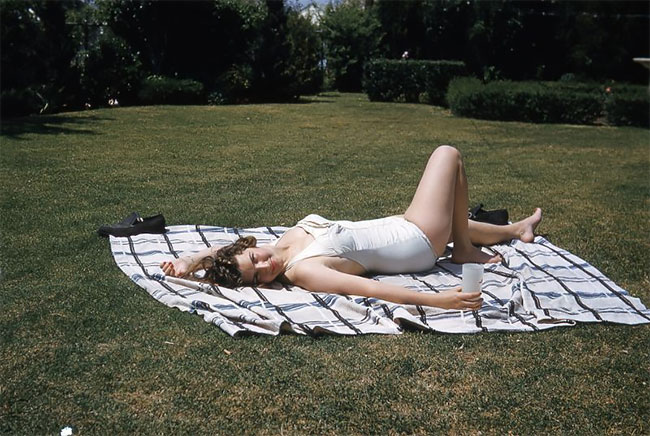 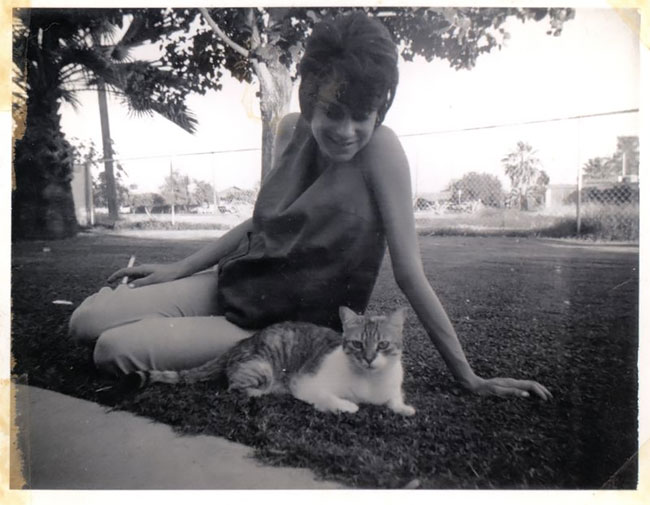 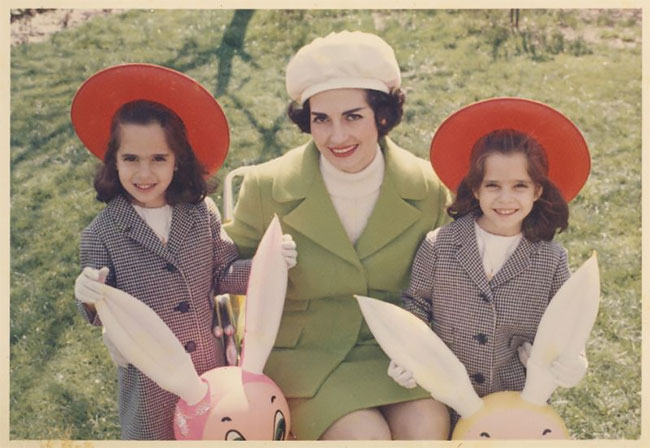 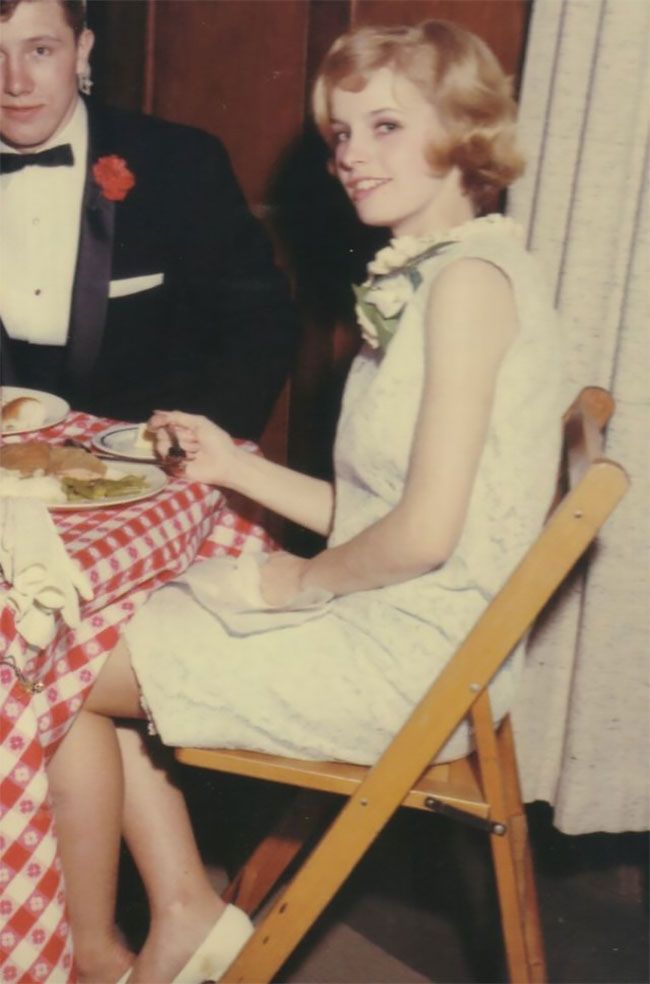 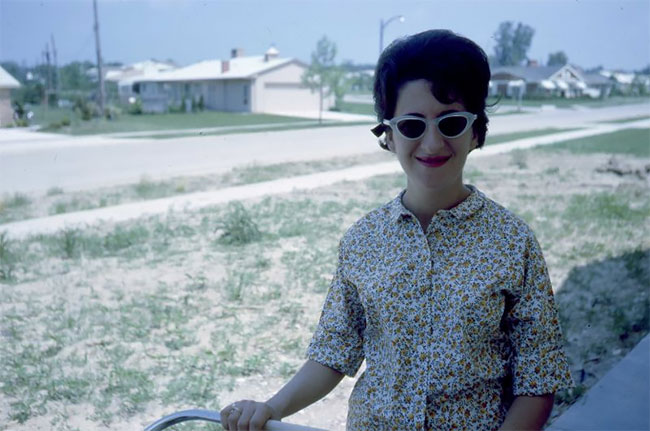 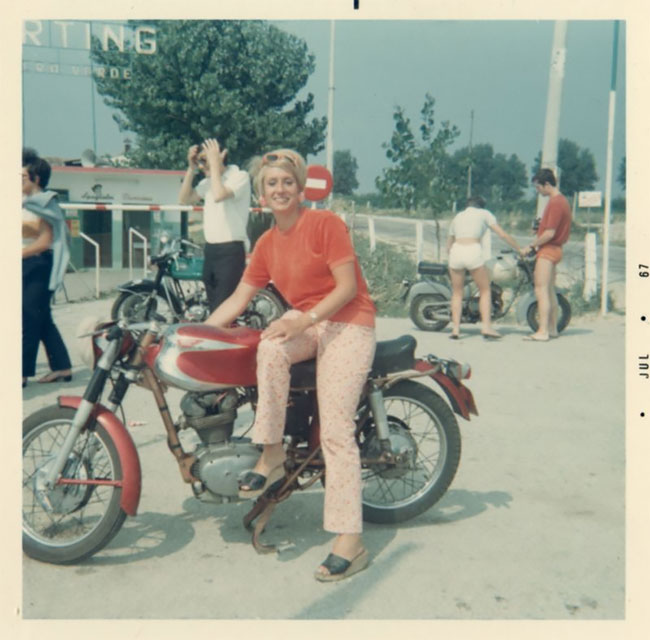 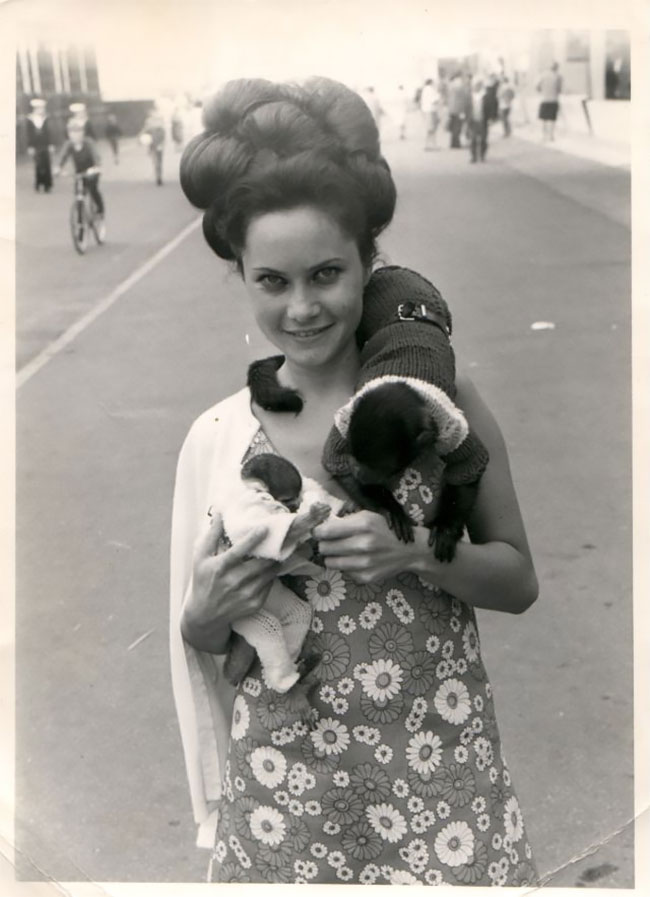 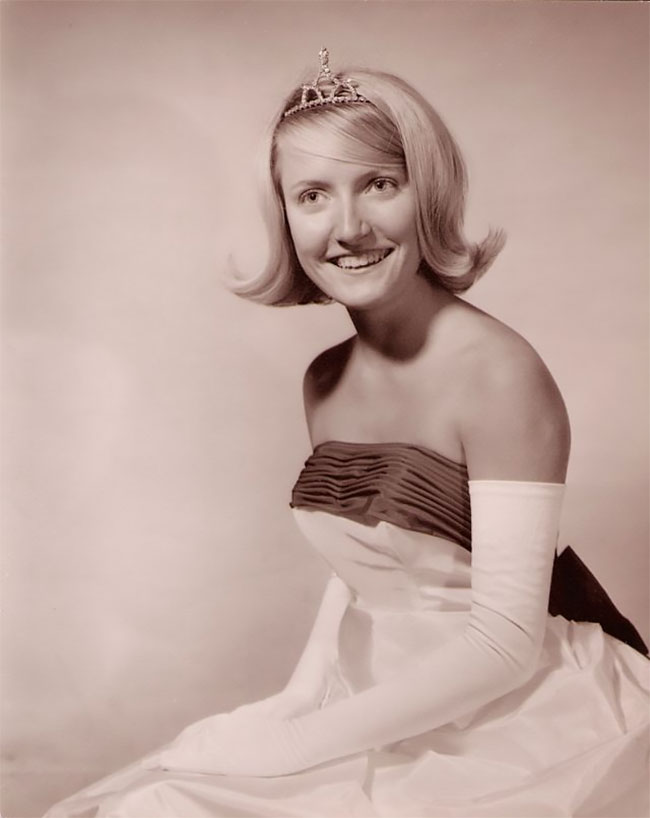 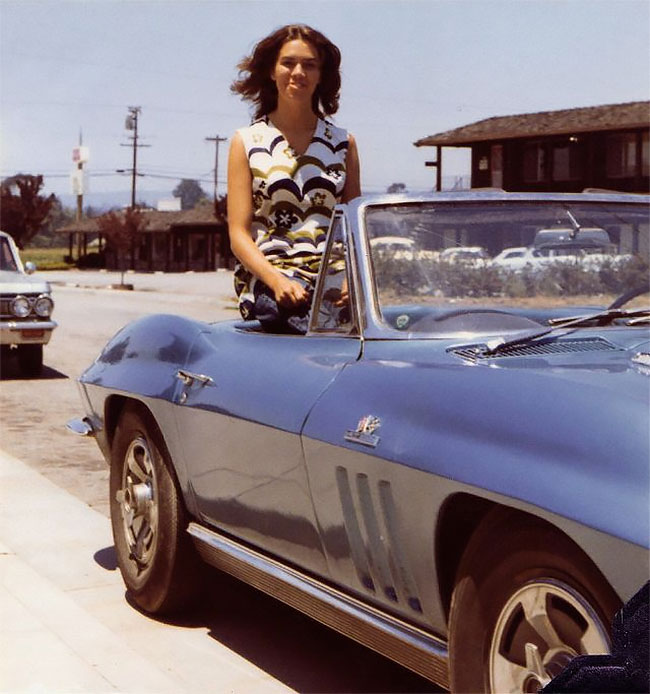 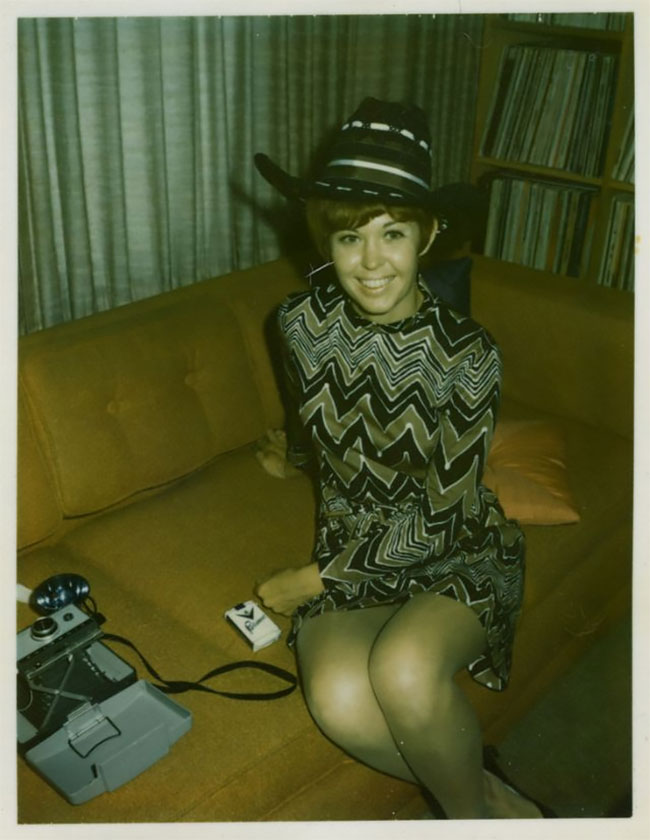 “My mother in Florida while early in her Nursing career, 1967” 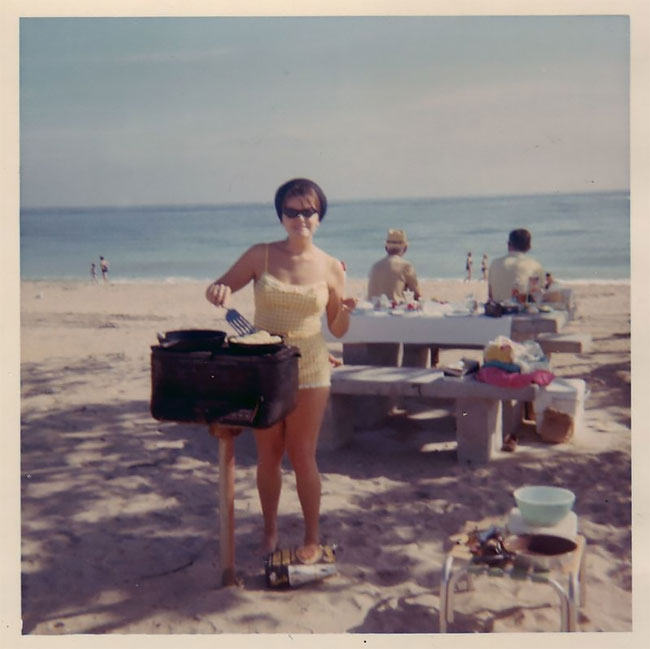 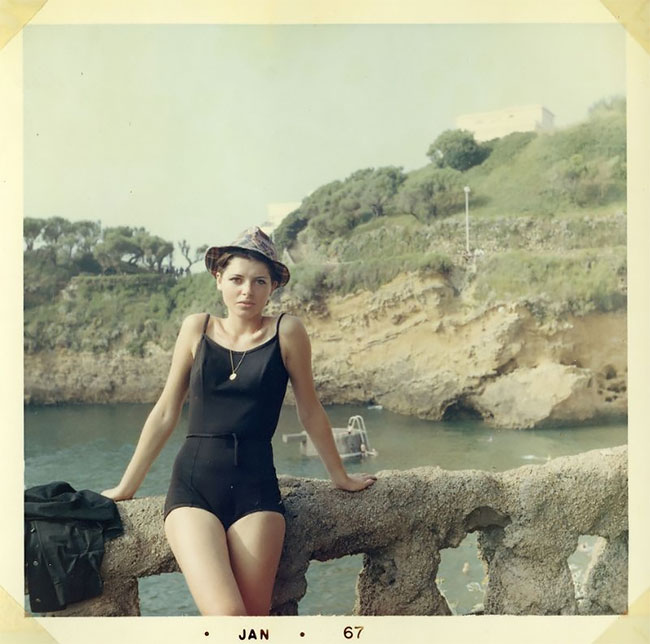 “My mother, Pat Clark, photographed by my father, Honolulu, 1965” 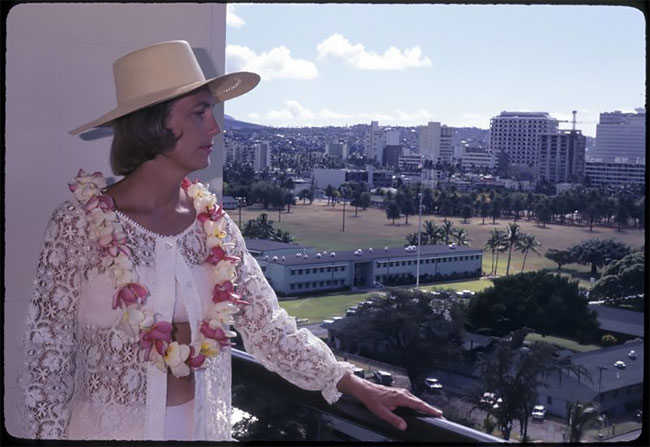 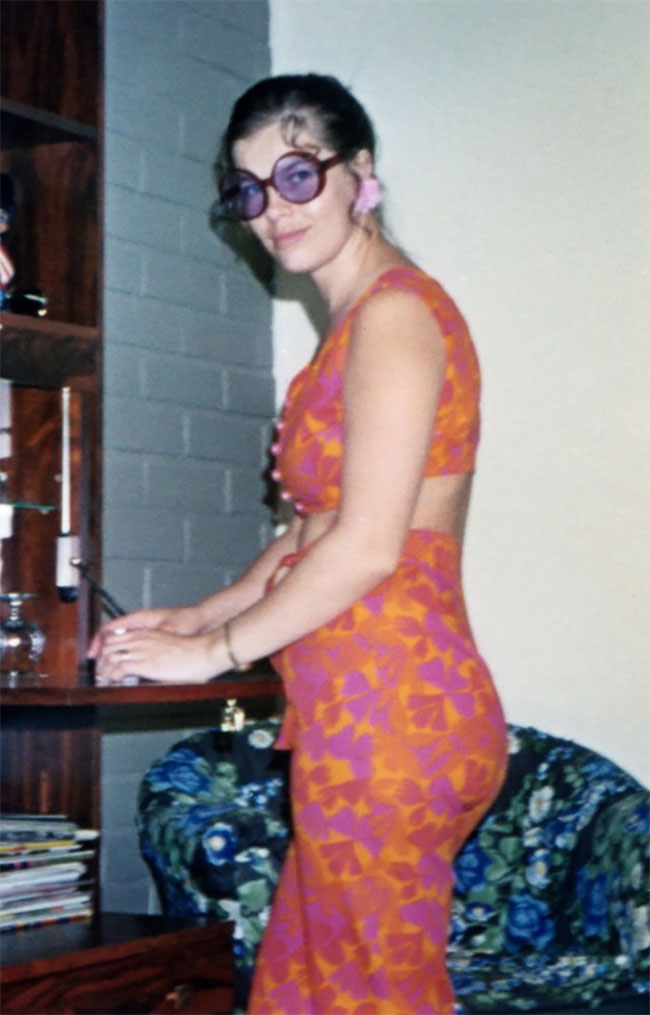 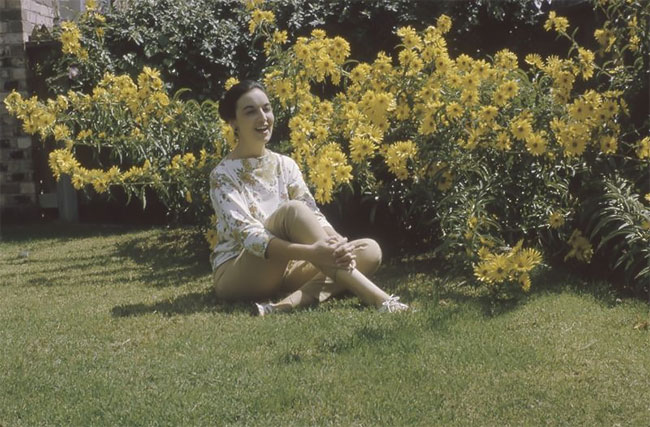 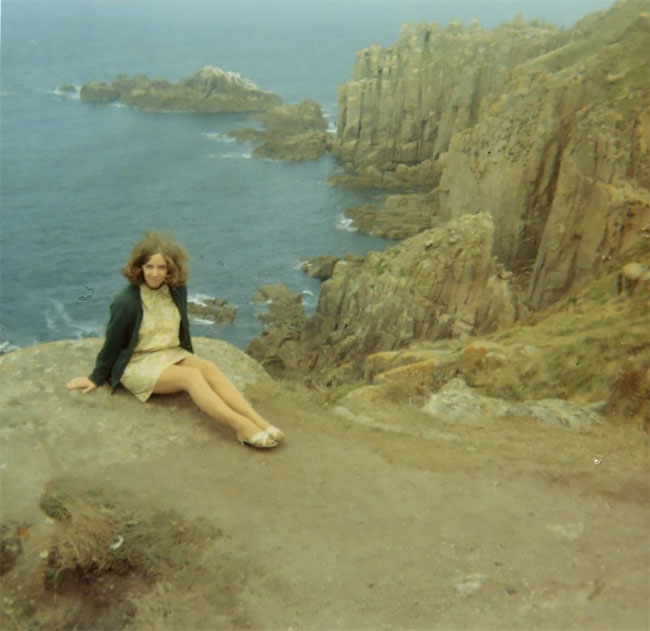 “This is my mother before the prom. I think she looks like Jackie O in this picture, 1960s” 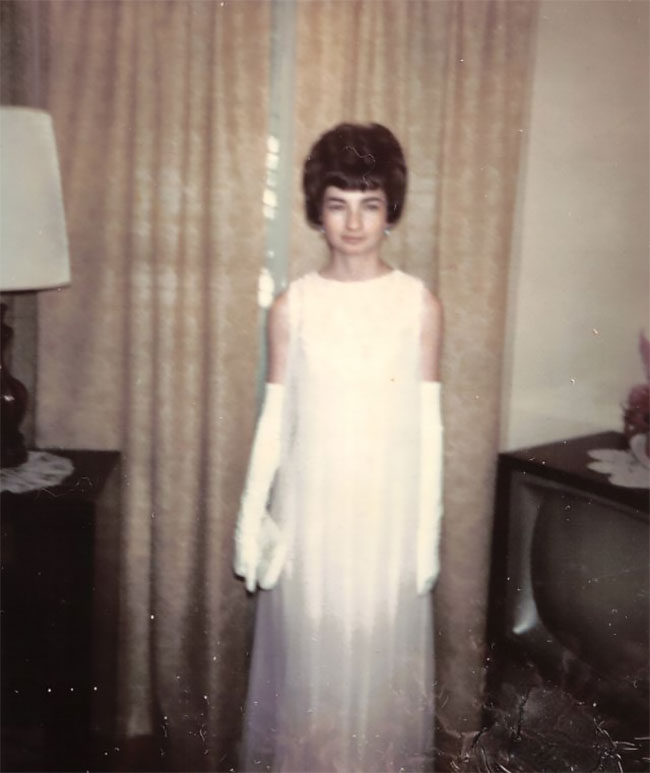 Futuristic Images Of Tokyo Which Trapped Two Photographers
An Artist Created Stunning Body Paintings Glow Under Black Lights
Stunning Vintage Photos Of Women Modeling Bathing Caps With Faces On Them
Fight Like A Gentleman: The Art Of Self Defense, ca. 1940s
Spectacular Photographs of Newcastle in the 1970s
An English Student’s Street Photographs of Edinburgh In the 1950s and 1960s
Skirts and Saddle Shoes: Favorite Styles of ’40s Teenage Girls
Portraits of Couples, Gangs, Children, Friends, and Carnival People at California County Fairs in the Late 1970s
When Bacon Meets Skyrim
Haunting Photos Of A Deserted Mall That Is Now Covered In Snow
2007 ‒ 2022 by Design You Trust. Proudly hosted by WebHostingBuzz.
Privacy Policy · Terms of Service · Content Removal Policy ❤️ 🇺🇦