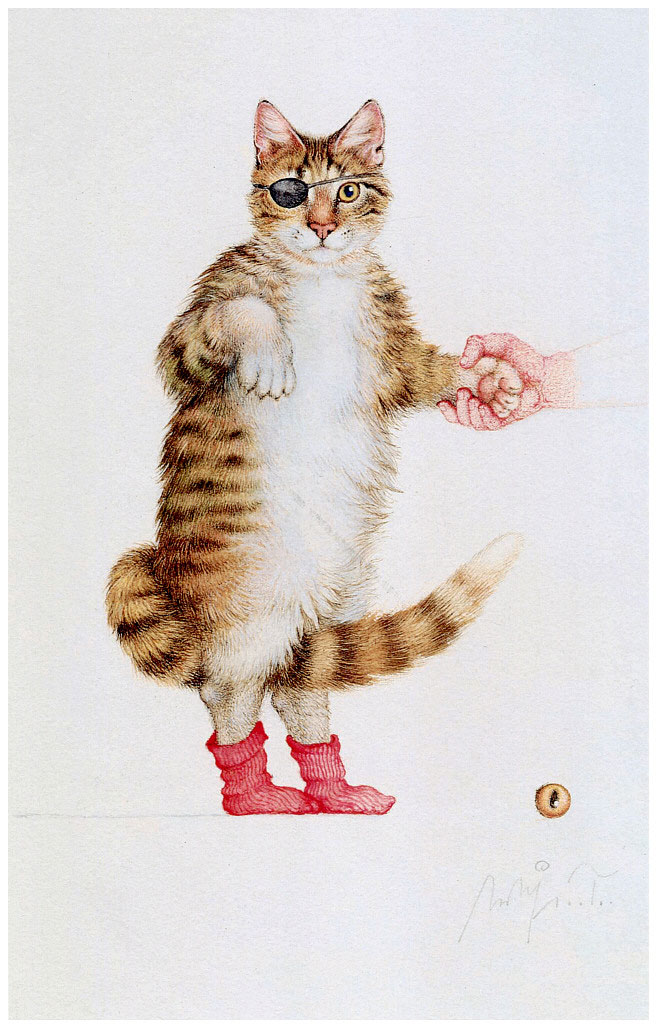 Michael Mathias Prechtl (April 26, 1926, Amberg – March 19, 2003, Nuremberg) was a German artist, illustrator and cartoonist. He served as a soldier on the Eastern Front during World War II and spent 1945-49 as a prisoner of war in the Soviet Union.

He is well known for illustrating German editions of literary classics such as works by E.T.A. Hoffmann, Thomas More, Dante, Goethe, Benvenuto Cellini, and the letters of Mozart. He received more publicity for the numerous front page illustrations he made for Der Spiegel in the 1980s. 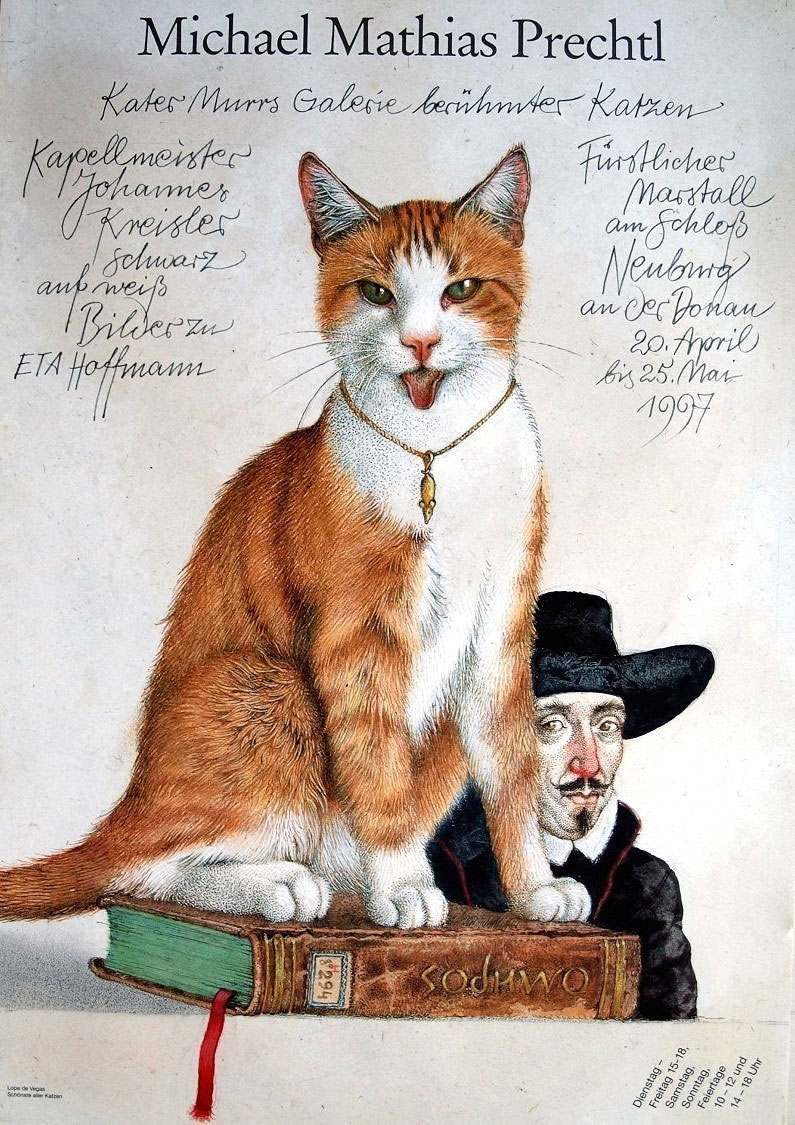 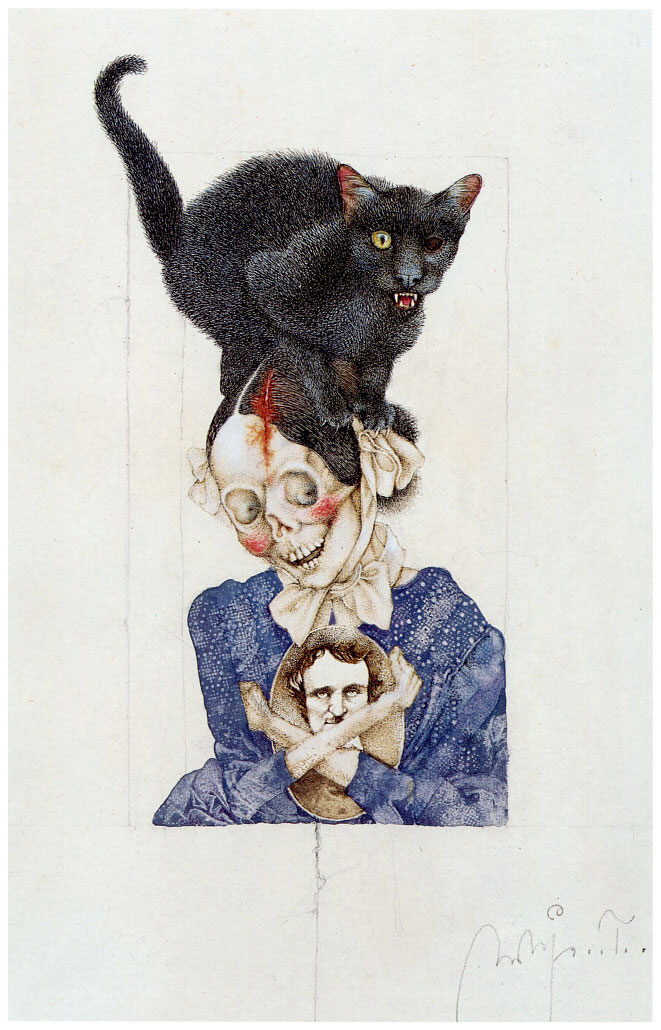 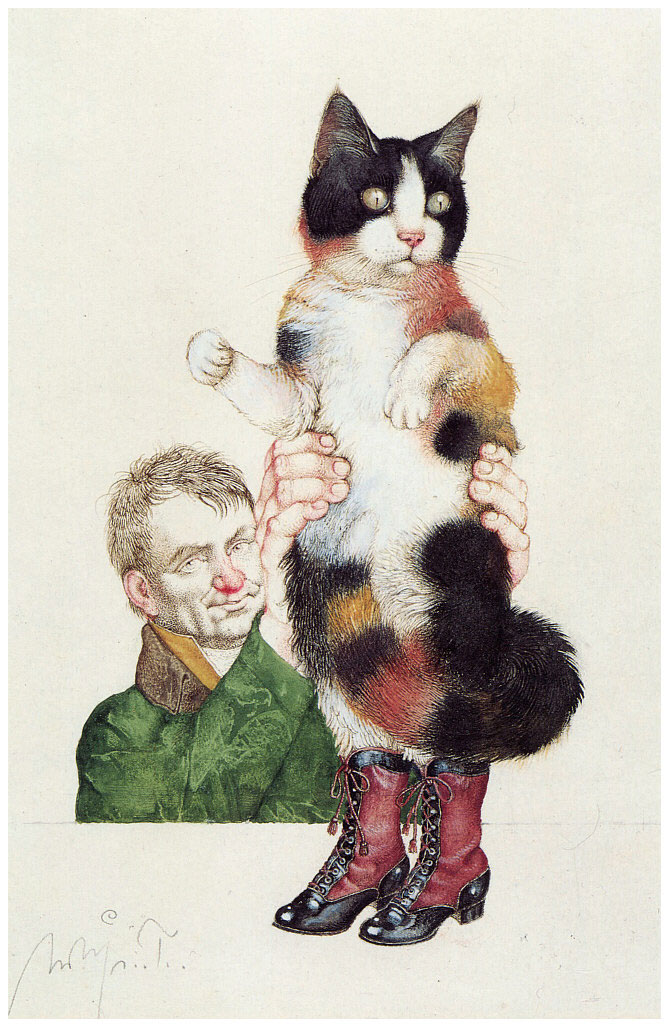 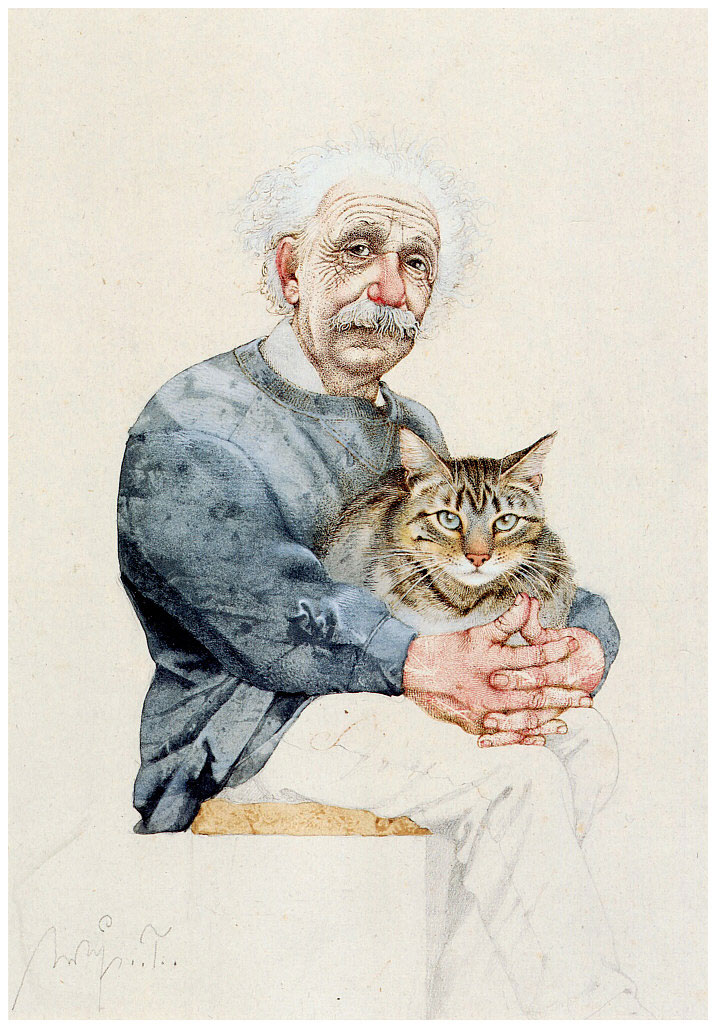 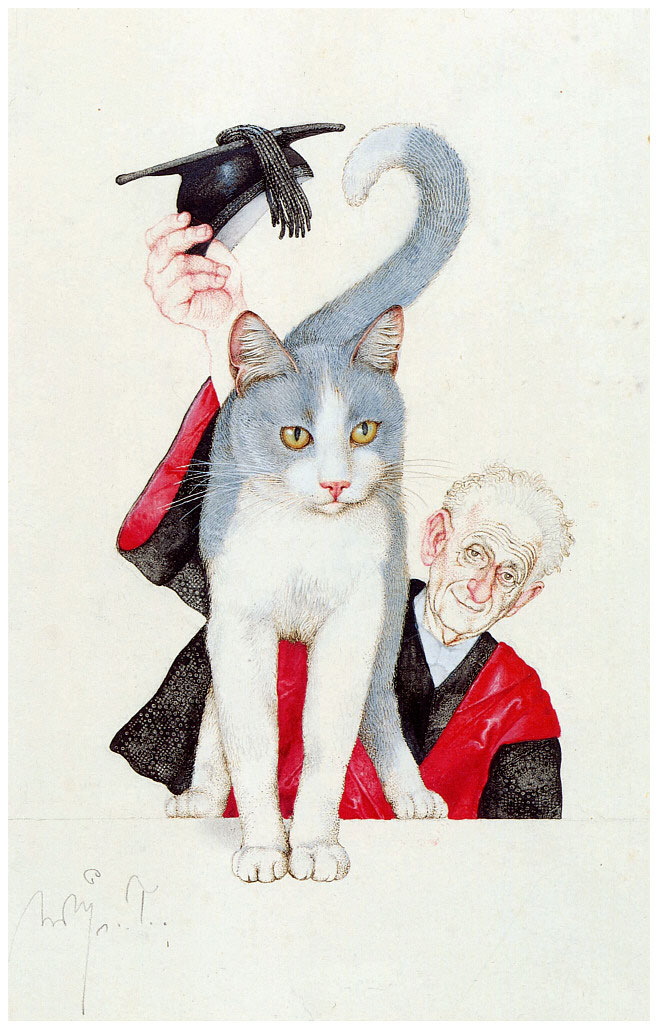 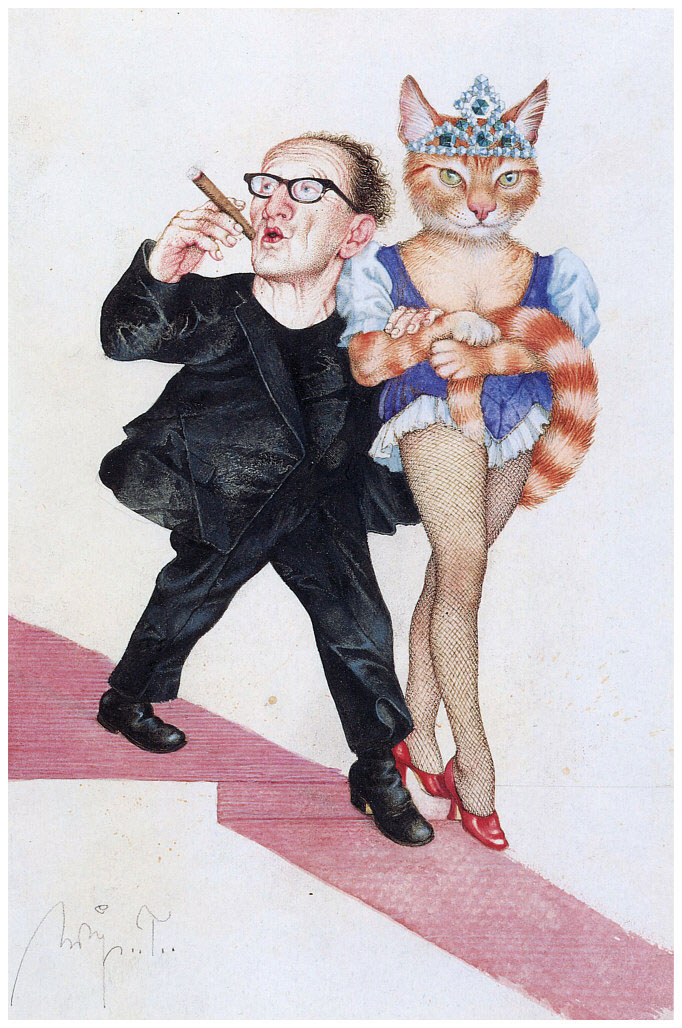 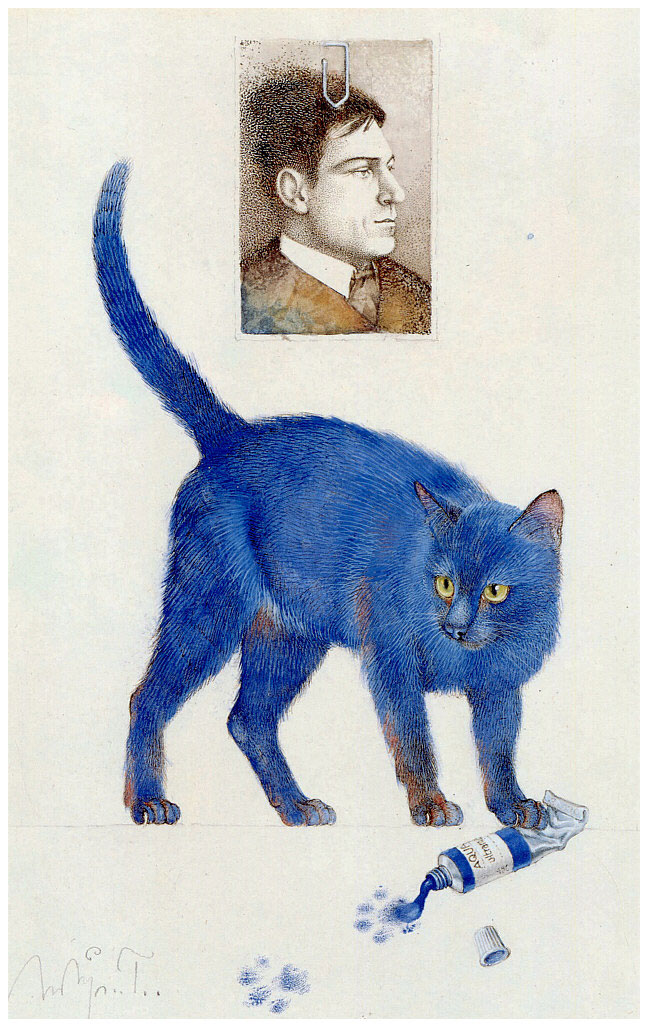 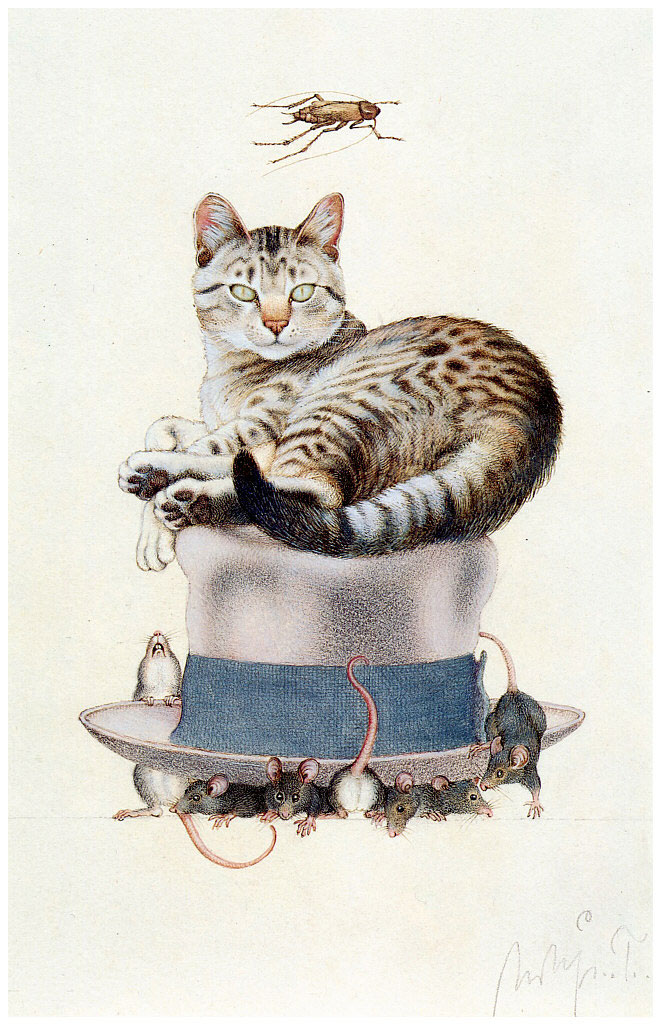 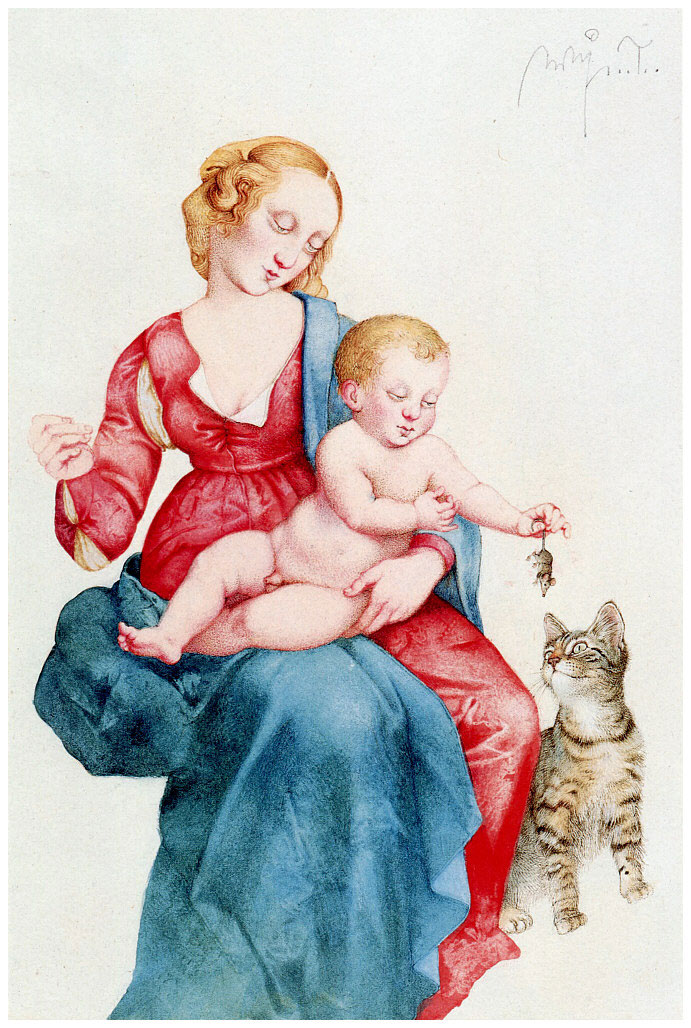 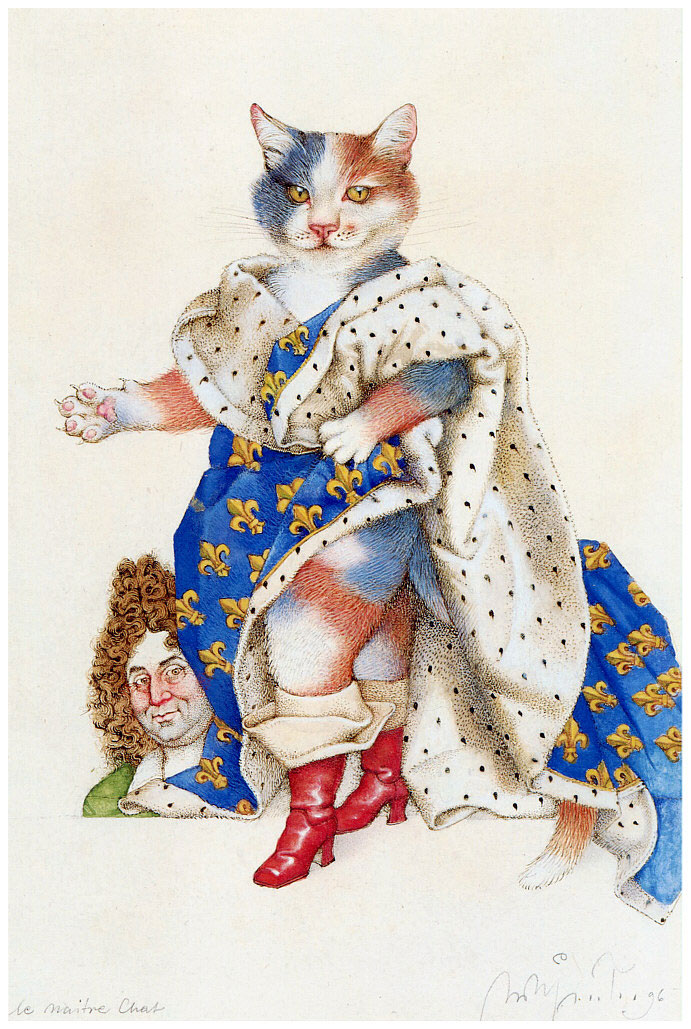 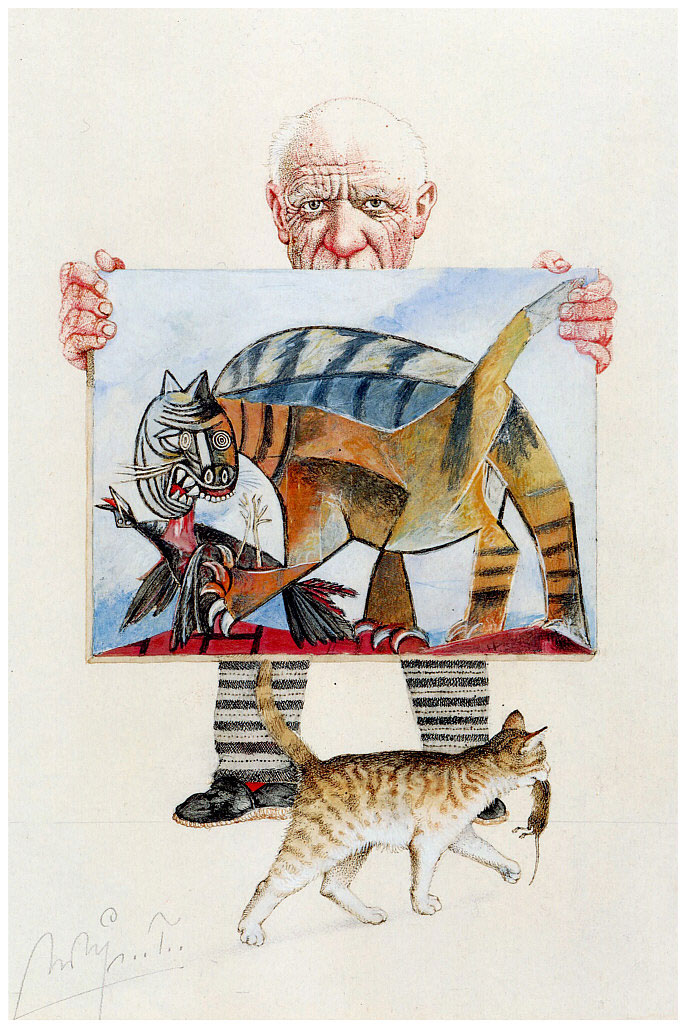 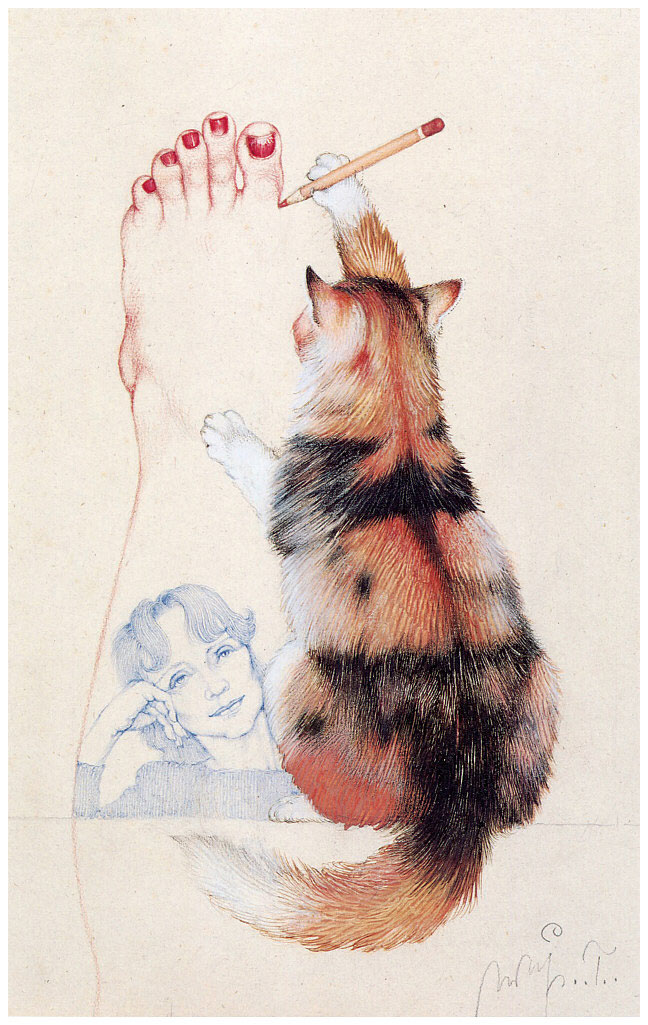 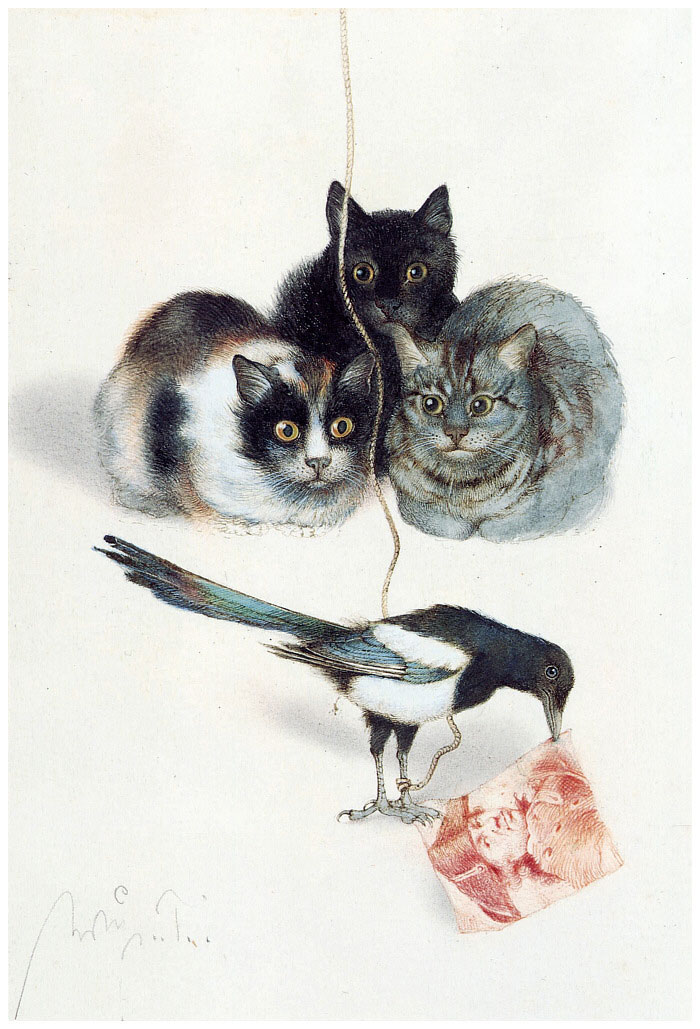 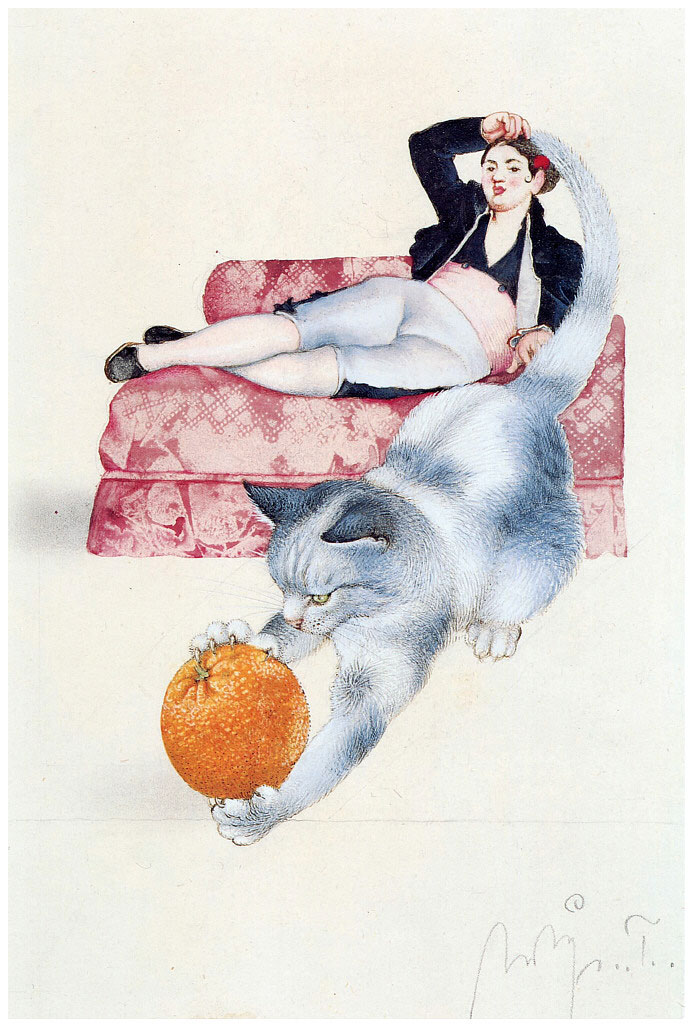 The Extremely Rare Black Leopard Confirmed In Africa For First Time In 100 Years
Llion and Dachshund - Friends Forever
Frog Perched on the Crocodile
Cat Owner Sabine Fallend Photographs Her Eyeless Cat Who Sees With His Heart
A Beautiful Scowling Curly-Haired Cat
15 Pictures of Nature That Are One Big NOPE
Trapped Raccoons Saved from a Waste Container
Forget Diamonds - A Lynx Is This Girl's Best Friend: Russian Family Share Their Home With Big Wildcat
People Are Building Dog Libraries, And It’s Adorable
These Grey Whale Calves Love Posing For Their Close Ups As They Go Oh-So Close To Tourists
Amazing Vintage Photographs Of Cat's Meat Sellers In London In The Early 20th Century
At first glance these drawings look like nothing special... but these cartoon doodles built an empire!
This Cat and Dog Duo Love Travelling Together And They Take The Best Pictures
Meet Suki, The Adventure Wondercat Who Became An Instagram Star
The Wonderful Art Of Missing Pet Posters
Photos Show Mother Hippopotamus Taking a Chunk Out of Crocodile in South Africa
"Past In The Future": Epic Digital Artworks Of Evgeny Kazantsev
Pandas Get To Know Their Wild Side
No Rat Shall Pass: Cats of the Hermitage Museum
All Power To The Imagination: Amazing Artworks Of The Contemporary Painter Alexander Savko
How Animals Chill in Summer Heat
Photographer Captured The Expressions Of Animals In The Holiday Spirit
Elephant versus Hippo
A Photographer Documents The Secret World Of Stray Cats Of Kazakhstan
artworks, beruhmter, galerie, kater, katzen, murrs