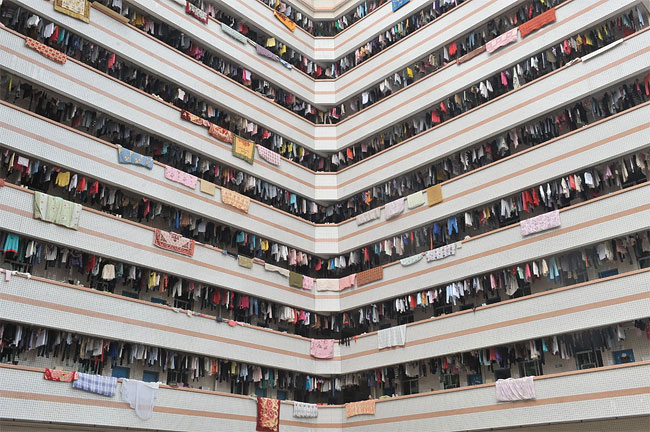 “When the Sun Comes up”. Photographer Lei Shuchen took this picture on March 5,2012 at the campus of Zhanjiang Normal college in Zhanjiang of Guangdong Province in China. The dormitory building was covered by quilts and clothes due to the sunshine after several day’s raining, the highest temperature had reached 27 ℃ that day. Photo location: Guangdong province, China. (Photo and caption by Lei Shuchen/National Geographic Photo Contest) 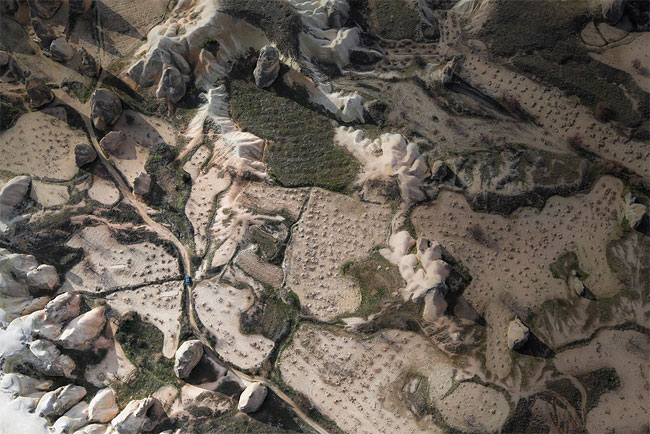 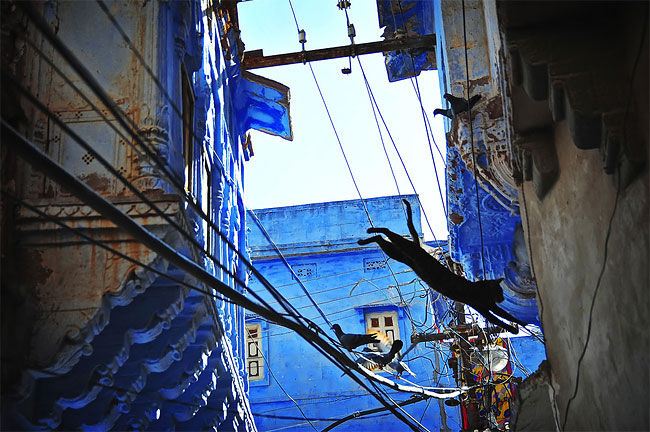 “The Blue City”. Known as the “Blue City”, Jodhpur in India is fulled of painted blue houses. There are small alleys between houses. If you looked upward, those blue houses and the sky are contrast finely with each other. Photo location: Jodhpur, India. (Photo and caption by Fei Yan/National Geographic Photo Contest) 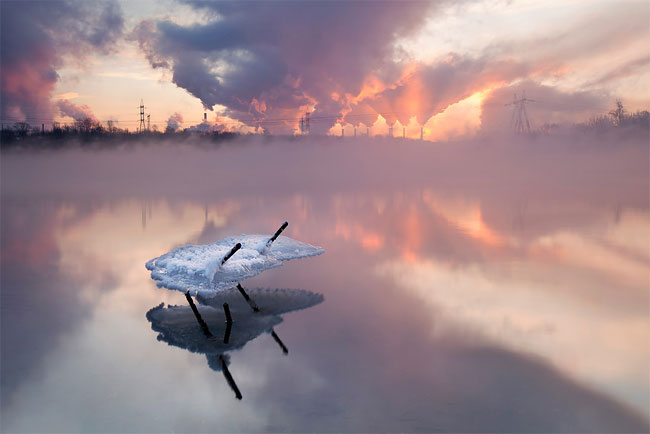 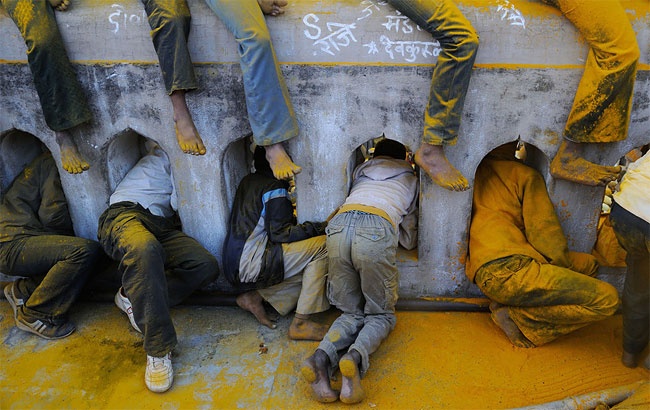 “Festival with turmeric”. Thousands of pilgrims devoted to Khandoba are celebrating the festival with turmeric powder during a no moon day that falls on the Monday of any month in Hindu calendar. The lord is believed to be covered in turmeric and is hence showered with turmeric during processions. Lord Khandoba is a popular regional deity worshipped as an avatar of Lord Shiva. He is considered the patron deity of castes whose occupations involve war, farming, hunting and animal husbandry. Considered a secular deity, his followers include Muslim devotees and people from various castes. Photo location: Jejuri, State-Maharashtra, Country-India. (Photo and caption by Shantanu Das/National Geographic Photo Contest) 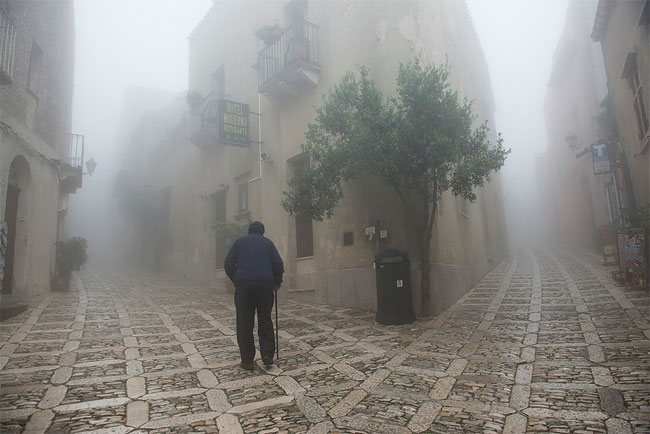 “The fork”. An elderly man is seen while walking the streets of Erice in Sicily. Photo location: Erice, Sicily. (Photo and caption by Giorgio Bianchi/National Geographic Photo Contest) 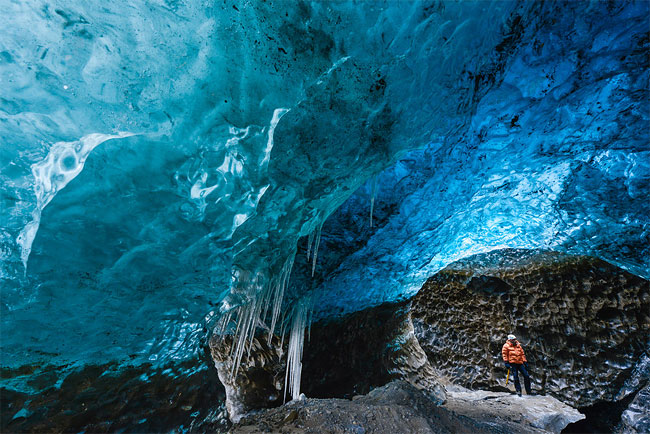 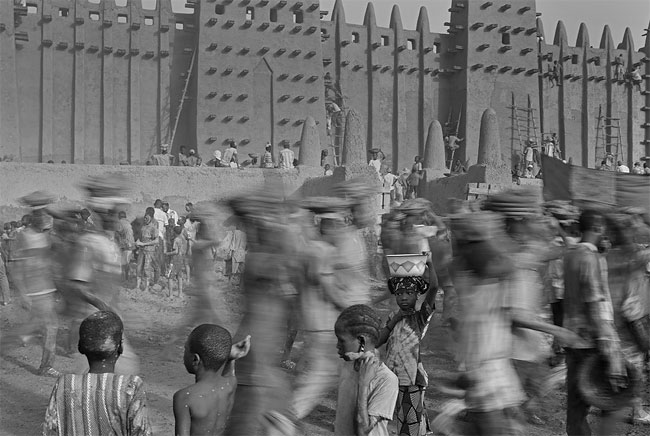 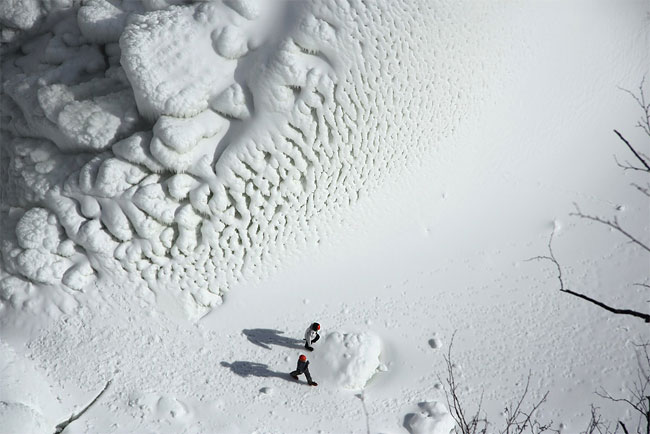 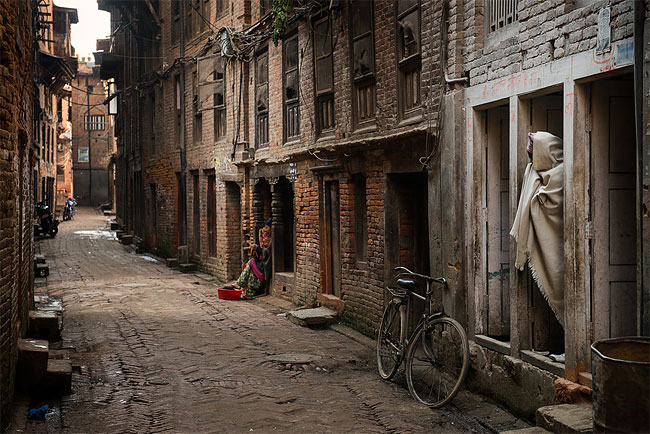 “Bhaktapur’s Back Streets”. Although Bhaktapur has a booming tourist trade, most of the residents are poor, eking out their living as laborers or farmers, and living in dilapidated Newari brick homes. This kind of poverty is typical of most Hindus living in Nepal and northern India. Photo location: Nepal. (Photo and caption by Michael Stetson/National Geographic Photo Contest) 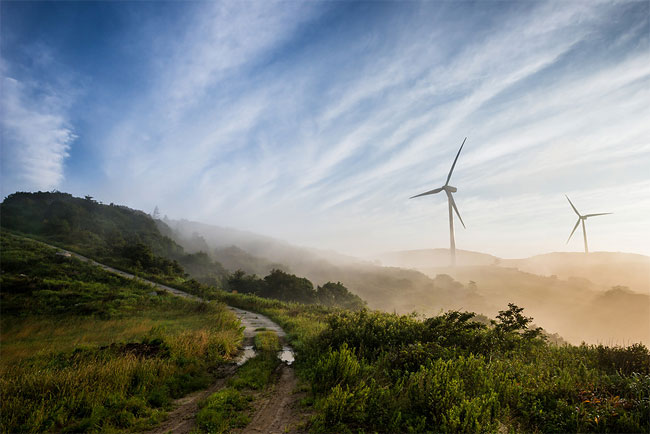 “Entrance to the misty”. Sun already rose up over the mountainside but there remained fog on the top. Seem like the road is the entrance to the mysterious misty world. Photo location: Daegwallyeong, Pyeongchang, Gangwon-do, South Korea. (Photo and caption by JongYoung Kim/National Geographic Photo Contest)

An 80-Foot Steel Kraken Will Create An Artificial Coral Reef Near The British Virgin Islands
Hukou Waterfall: The Yellow Waterfall
New Year Celebrations Around the World: Great Britain
Elephant Festival in Nepal
Parts Of Hawaii Are Covered In Snow
Harvesting Cocoa Beans in Ivory Coast
Witches Market in Bolivia
Don't Look Down At This Glass Sightseeing Platform In China
PaddyWagon: An Inflatable Irish Pub You Can Open Anywhere
400-Year-Old Colonial Church Emerges From Mexican Reservoir as Water Levels Drop
You Can Rent Out this Eerie, Abandoned Wizard of Oz Theme Park
Slope Point Trees: Beauty Created By Force Of Nature
Discover The Abandoned Orient Express Train In Belgium
Diwali, the Hindu Festival of Lights
Amazing Vintage Color Photos Of Trailer Parks In The United States From Between The 1950s And 1960s
Photographer Documented An Empty Mall In NY During Peak Of Coronavirus Outbrake
Burning Man 2015 Begins!
This Adventurous Couple Who Are Paid To Explore The World Will Give You A Serious Case Of Wanderlust
Toilets Around the World, Part 2
Four Seasons of Chino Farm
Invasion of the Vine that Ate the South
Ghosts Deployed To Scare Indonesians Into Staying Home To Slow Spread Of The Coronavirus
Shark Island in Central Indonesia
Parts of Times Square Closed to Automobiles
Series Of Shots Show The Abandoned Bare Steel Infrastructure Of The Bushfield Army Training Camp In UK During WWII
Japan’s Rural School
“Noche Buena”: A Christmas Eve Dinner on Philippines
World’s Deadliest Pathway
Traditional Cage Fighting in Bali
The Annual Ice Festival in South Korea
contest, geographic, national, photo, places