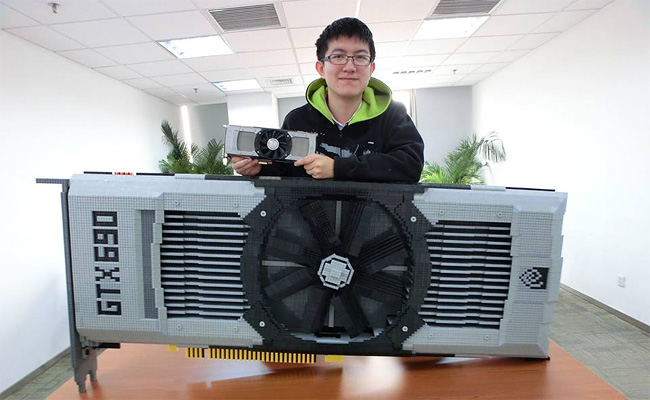 Some fans build custom PC cases featuring our logo. Others have created virtual cities in the shape of the NVIDIA claw. And more than a few have gotten NVIDIA tattoos. A fan in China, however, has just hit our geek button, hard. 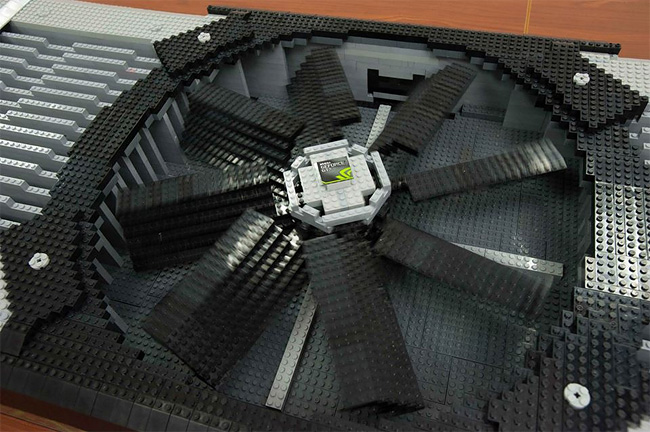 Inspired by a crude model of a competing company’s graphics card made of Lego-style bricks, NVIDIA fan Xiaosheng Li, 23 – a freelancer for Chinese websites DIYers and NFANs – decided he could do better. Much better. 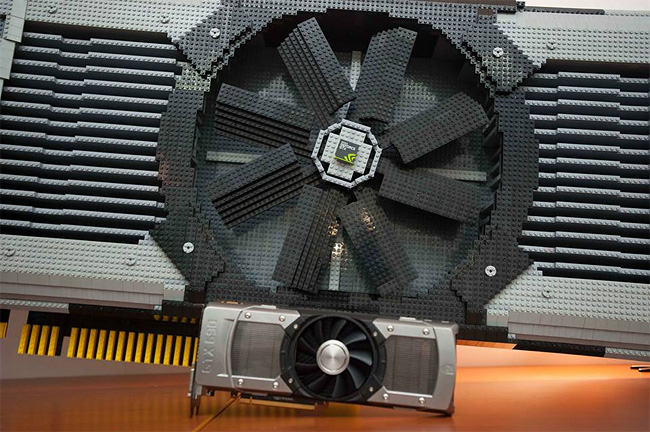 The Beijinger kicked off his project in July by using Lego modeling software to create a digital mockup of his GeForce GTX 690. Then he acquired 11,396 Lego-style bricks. 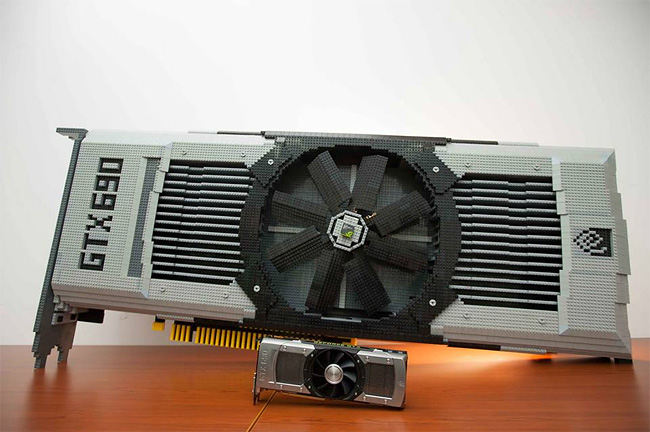 Three months later, he finished off a humongous scale model – measuring nearly six feet long and more than two feet wide – complete with a working fan. His project caused a social media sensation in China after we sent over a photographer to document his work. 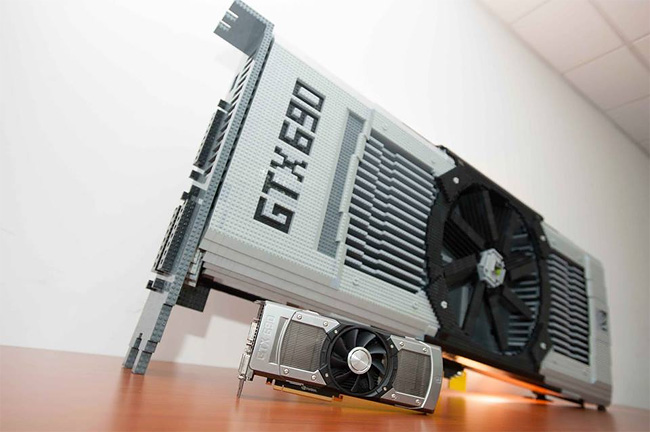 It’s a project that’s definitely catapulted its creator into the upper echelon of NVIDIA fans. He’s visited our headquarters, in Santa Clara, California. He’s got an autograph from our CEO, Jen-Hsun Huang. “I think I have already qualified to become history’s most powerful Nfan,” he wrote in a Chinese-language forum post, describing his feat. 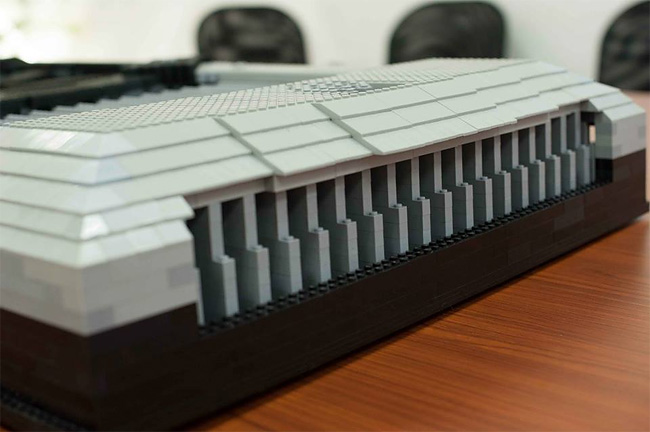 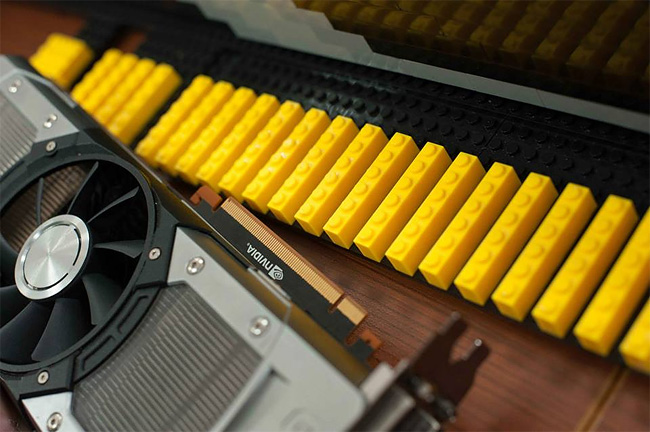 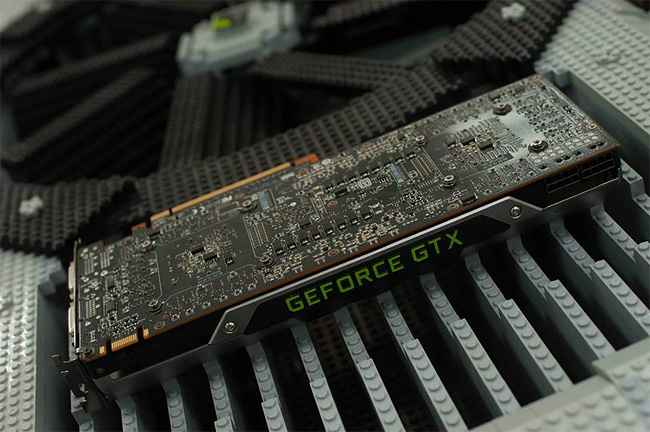 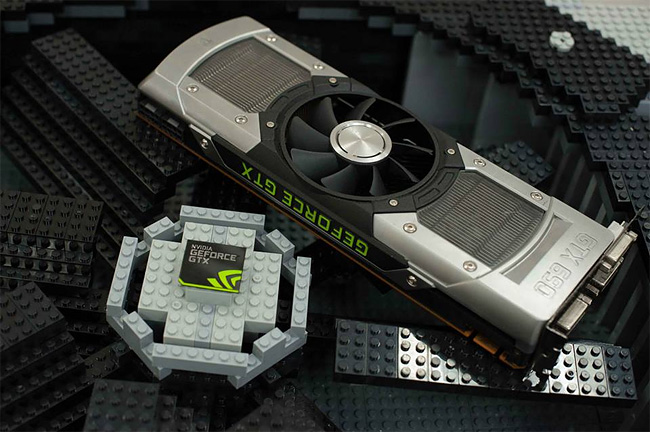 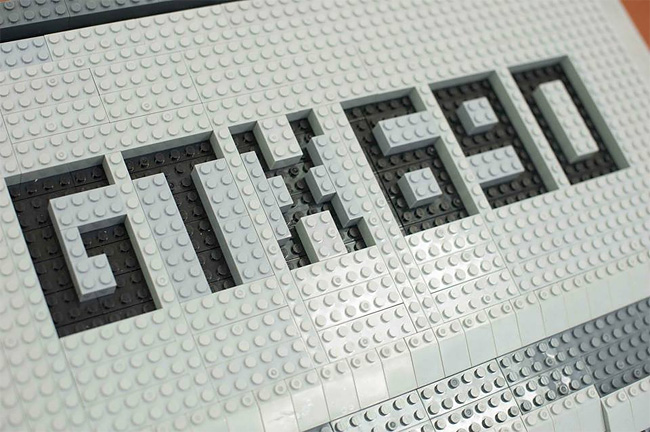 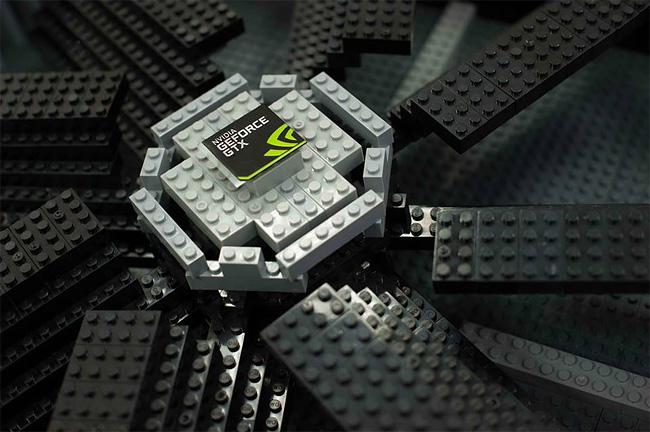 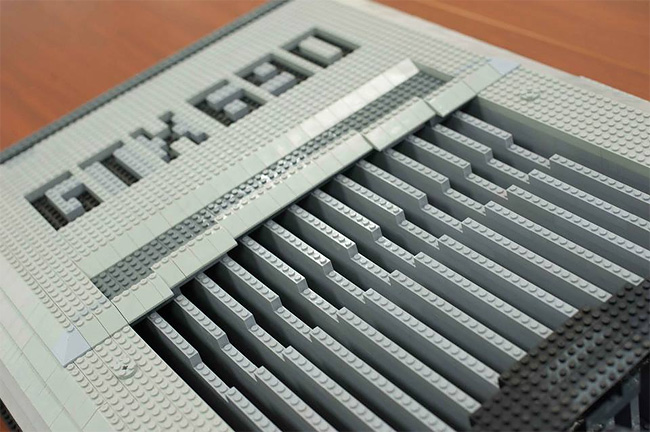 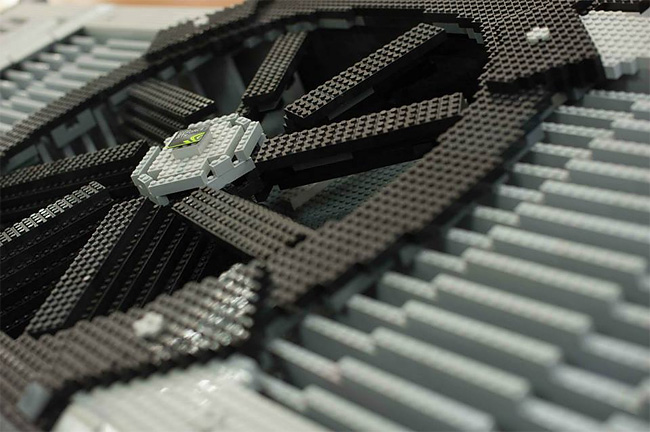 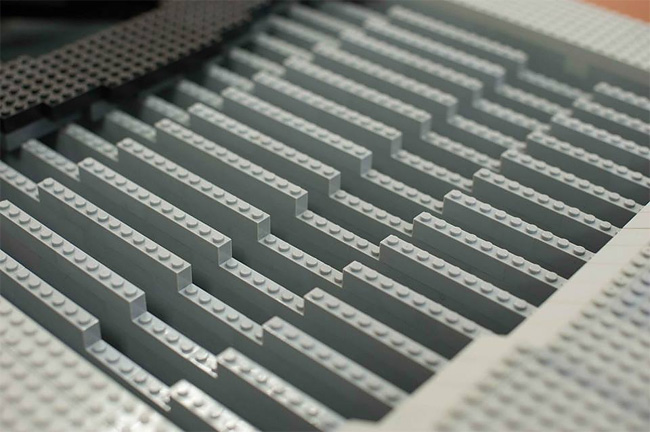 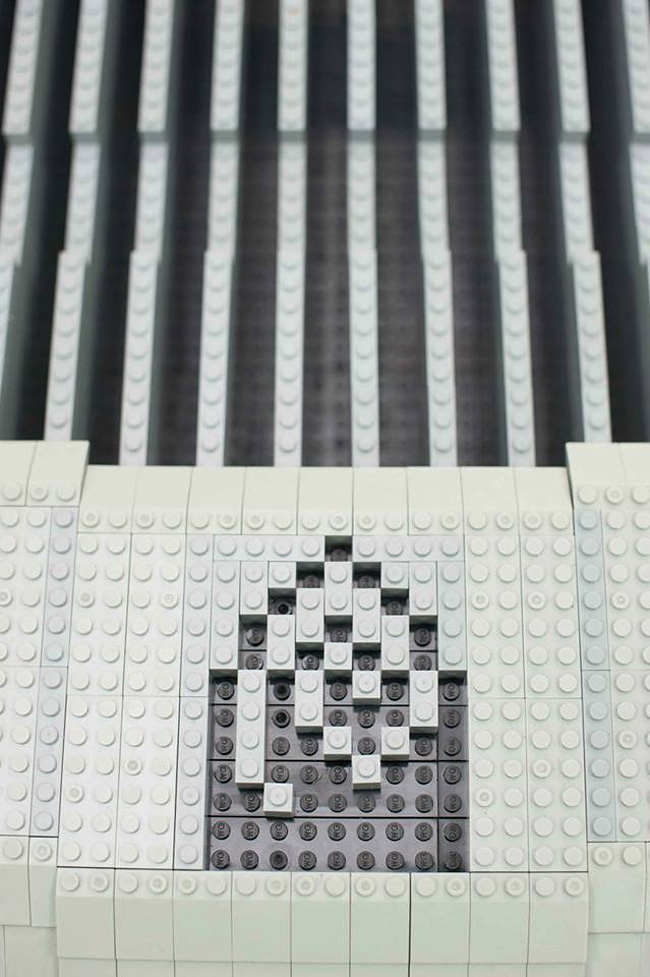 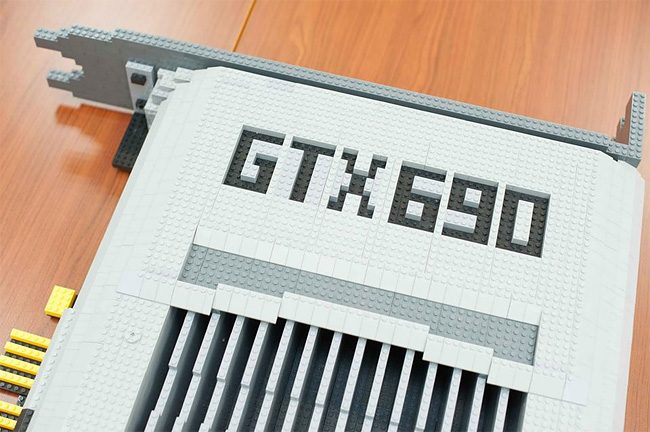 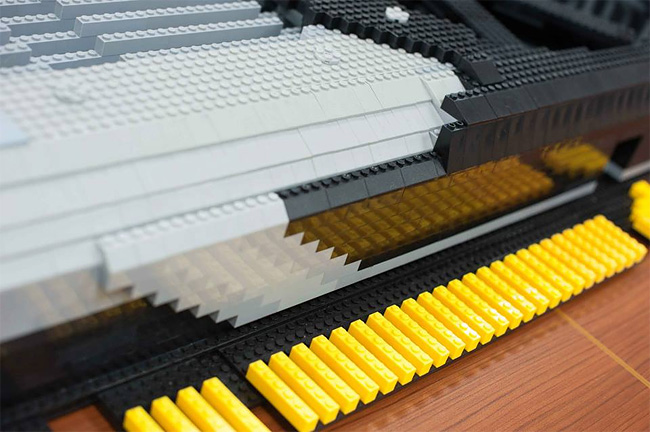 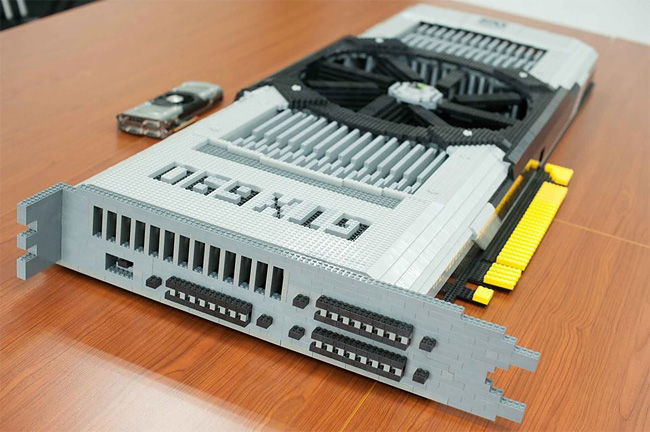 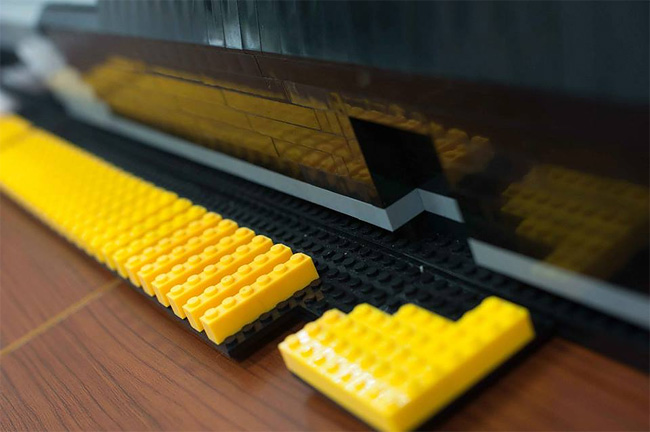 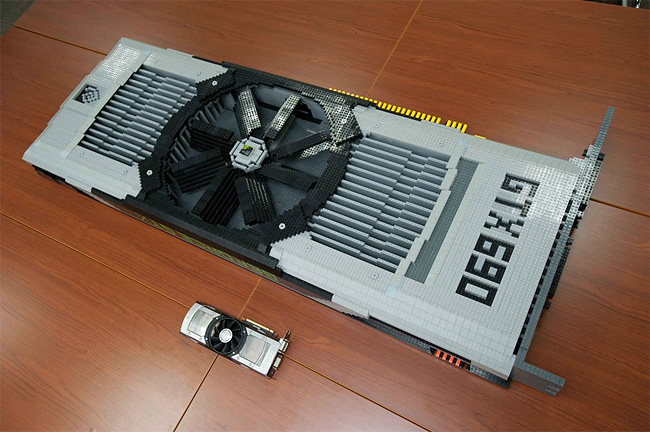 Lego Battleship Yamato Is Biggest Lego Ship Ever
This Craftsman Creates Stunning Floor Art From Random Wood Pieces
Anna Kruhelska Creates Stunning Geometric Paper Sculptures that Showcase Her Artistic Talent and Attention to Details
Cosplayer Creates Wings For Her Costume That She Can Move At Will
Brutus the Giant Crocodile Attacks Shark in Australia
Glorious Pieces Of Handwriting In The Most Unusual Places
Caine's Arcade: Wonder World Of Cardboard Games
Photo of the Day: The Green Giant
Giant Chocolate King-Kong Ready to Storm the Stage
"Cats And The City": Russian Artist Imagines A World Where Humans Live Among Giant Cats
2007 ‒ 2023 by Design You Trust. Proudly hosted by WebHostingBuzz.
Privacy Policy · Terms of Service · Content Removal Policy ❤️ 🇺🇦