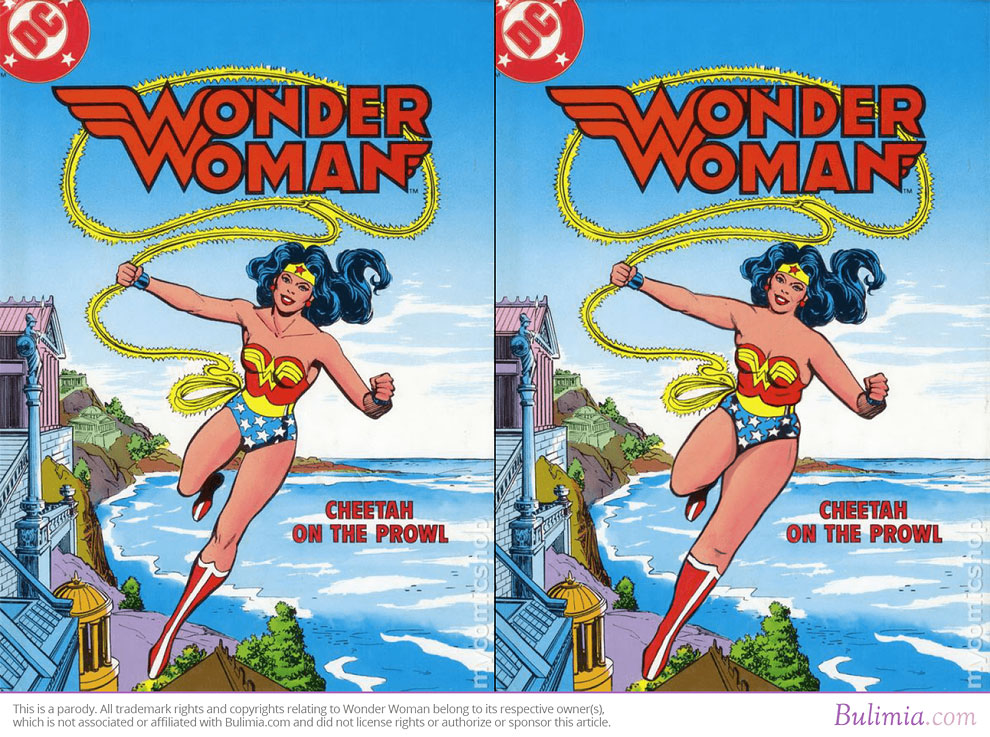 Fans and critics have long discussed and debated the unrealistic bodies of comic book superheroes, from gravity-defying breasts and tiny waists to bulging biceps and washboard abs. However, now Bulimia.com has done what it refers to as “reverse Photoshopping of comic covers,” and given the superheroes bodies that reflect average American body types. 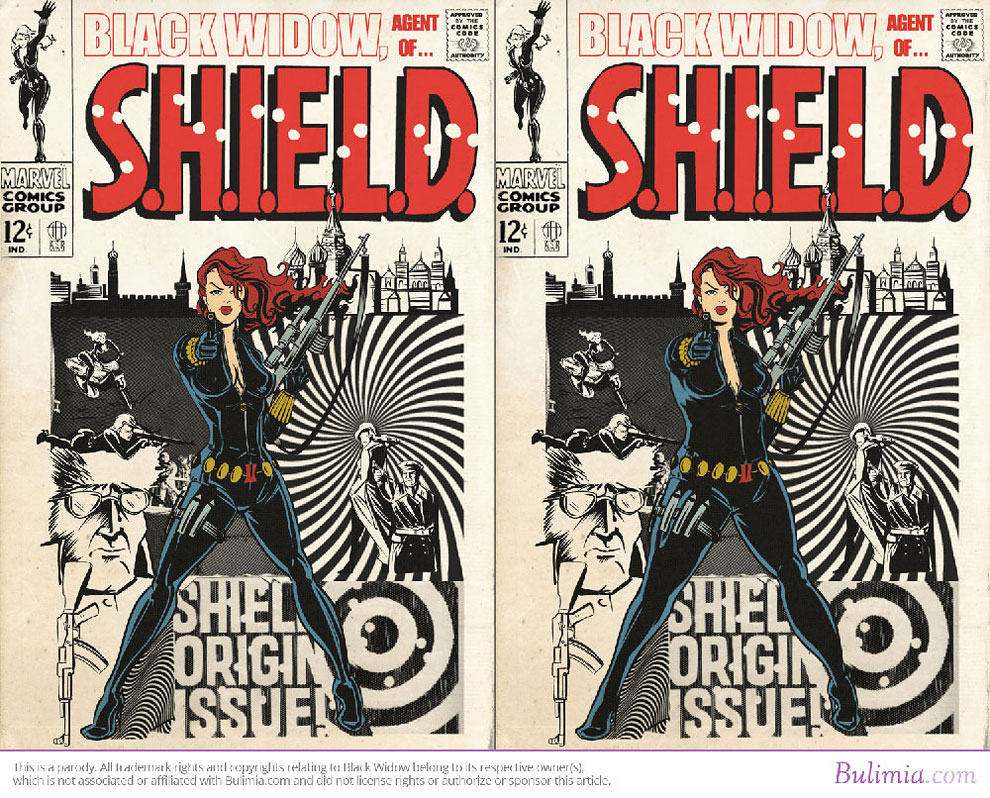 “Today, 33.7% of men and 36.5% of women in the U.S. are considered obese, and more than two-thirds are overweight,” explains the website, a resource for people with eating disorders. “Weight gain has put millions of people at risk of heart disease, diabetes, and other preventable conditions.Meanwhile, comic books depict vastly different figures: men with massive biceps and shoulders and women with toned abs and tiny waists.” 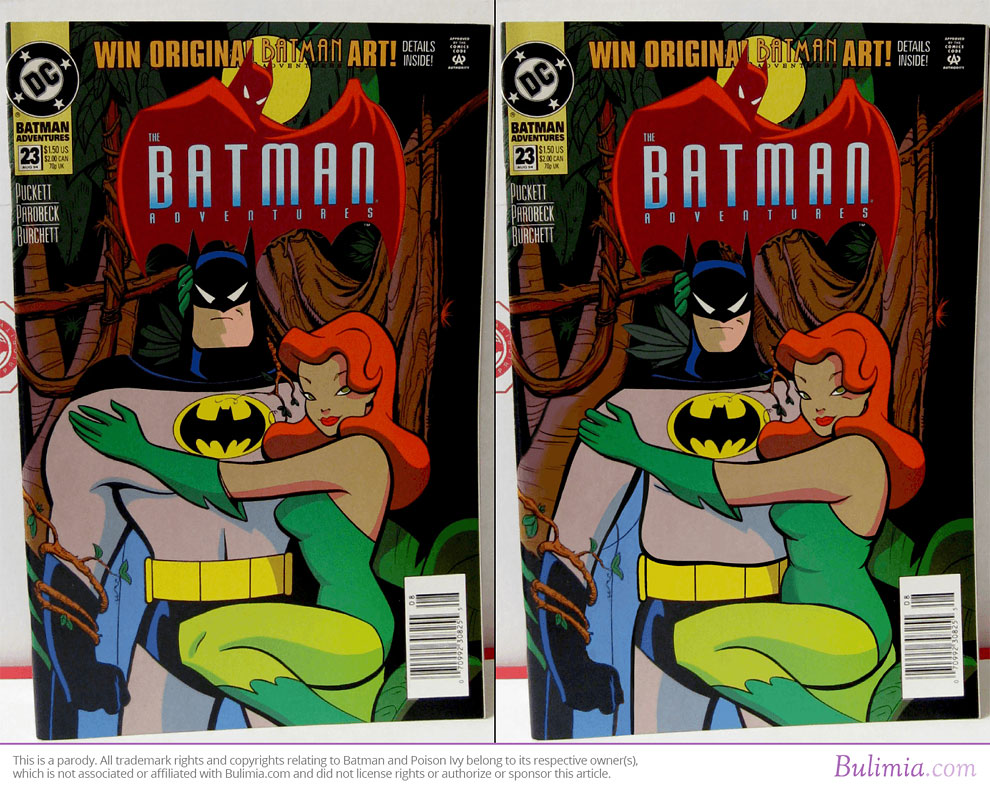 In these versions, Batman likely has to add a few notches to his utility belt, while Catwoman’s breasts aren’t quite so large, and her waist not quite so miniscule. Other characters, from Iron Man and Rogue to Power Girl and Black Widow, undergo the same treatment. 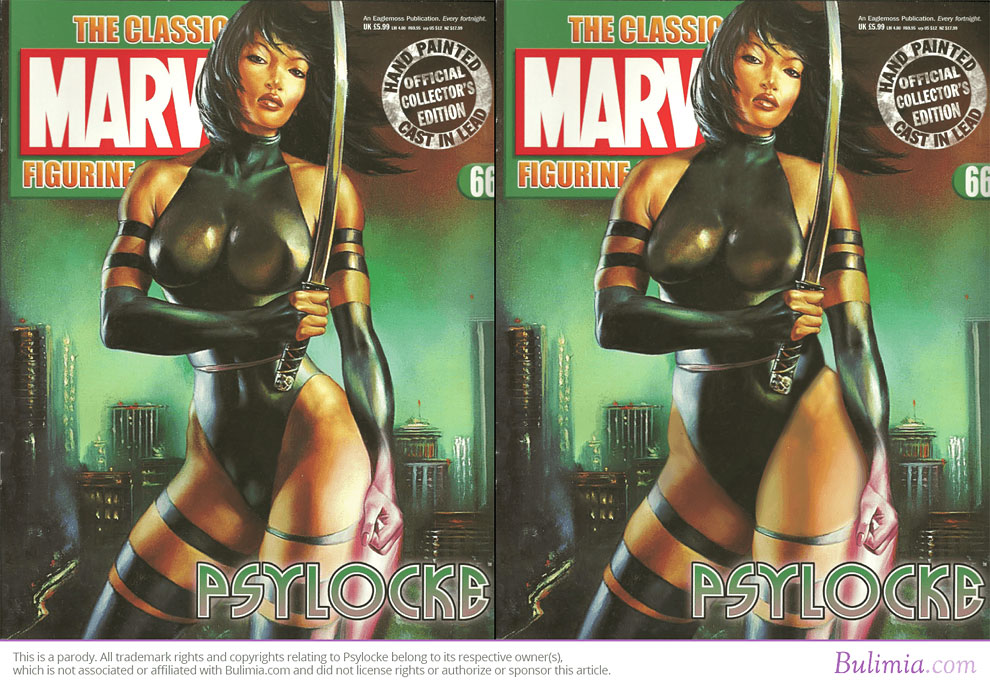 “We didn’t intend this project to be a commentary on whether or not comic books send the wrong message about body image,” a Bullimia.com representative told The Huffington Post. “Rather, our hope here is to show the extent to which superheroes’ body types (as is the case with their super-human abilities) are fictional. Our hope is that when viewers see these superheroes visualized in such a manner that they can identify with, they may feel better about themselves and realize the futility of any comparison between themselves and the fictional universes of Marvel and DC Comics.” 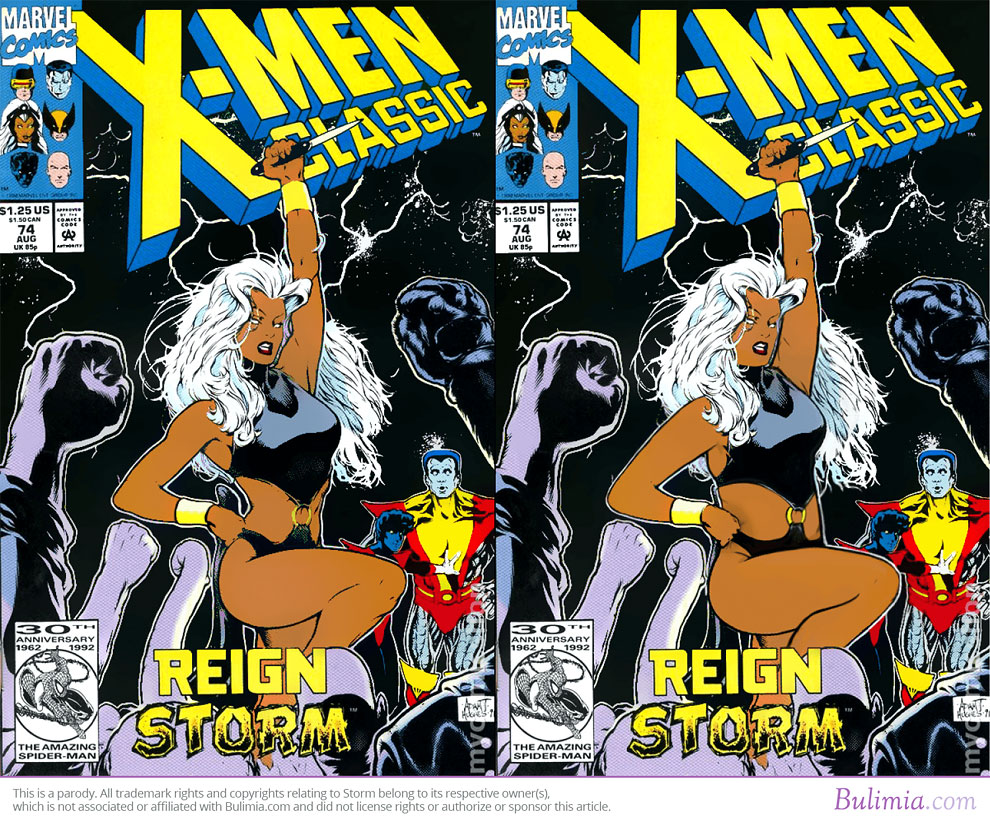 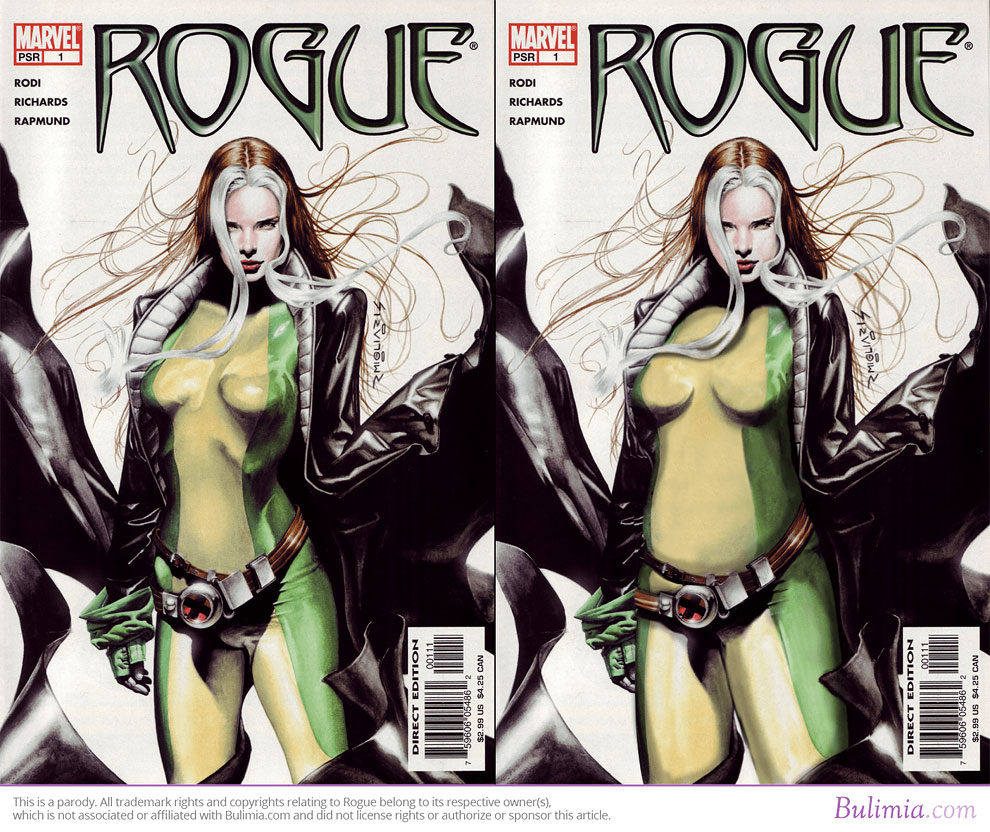 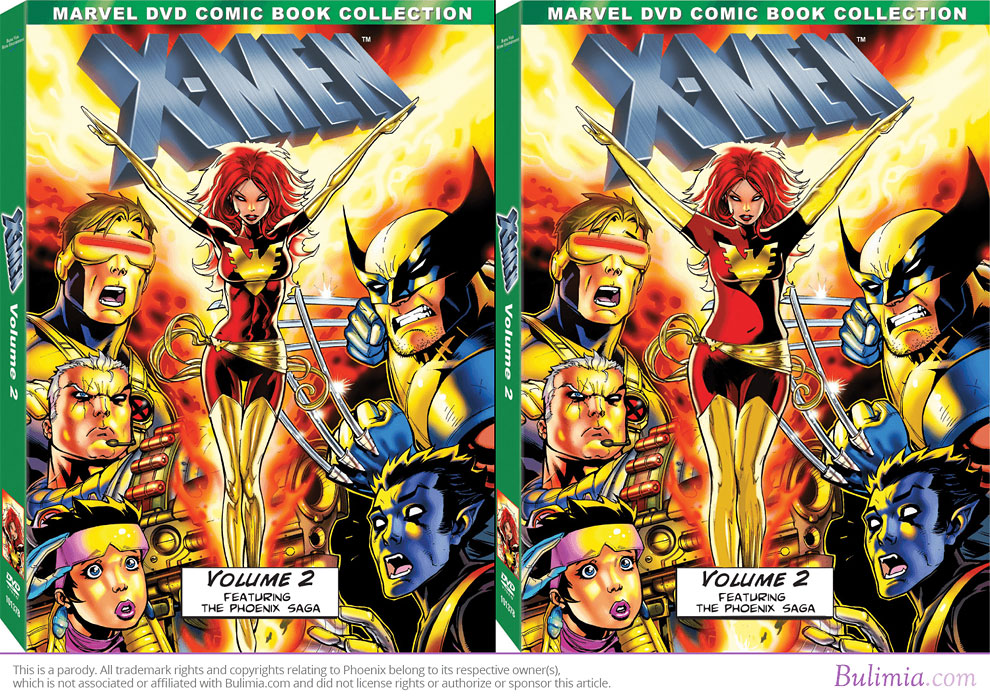 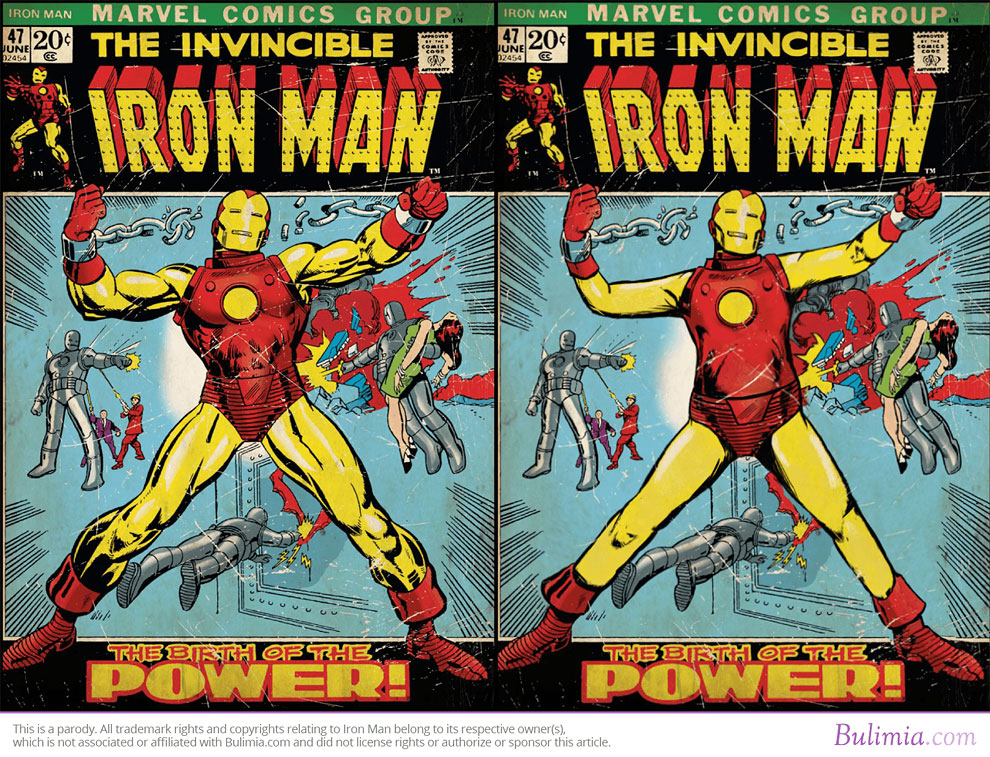 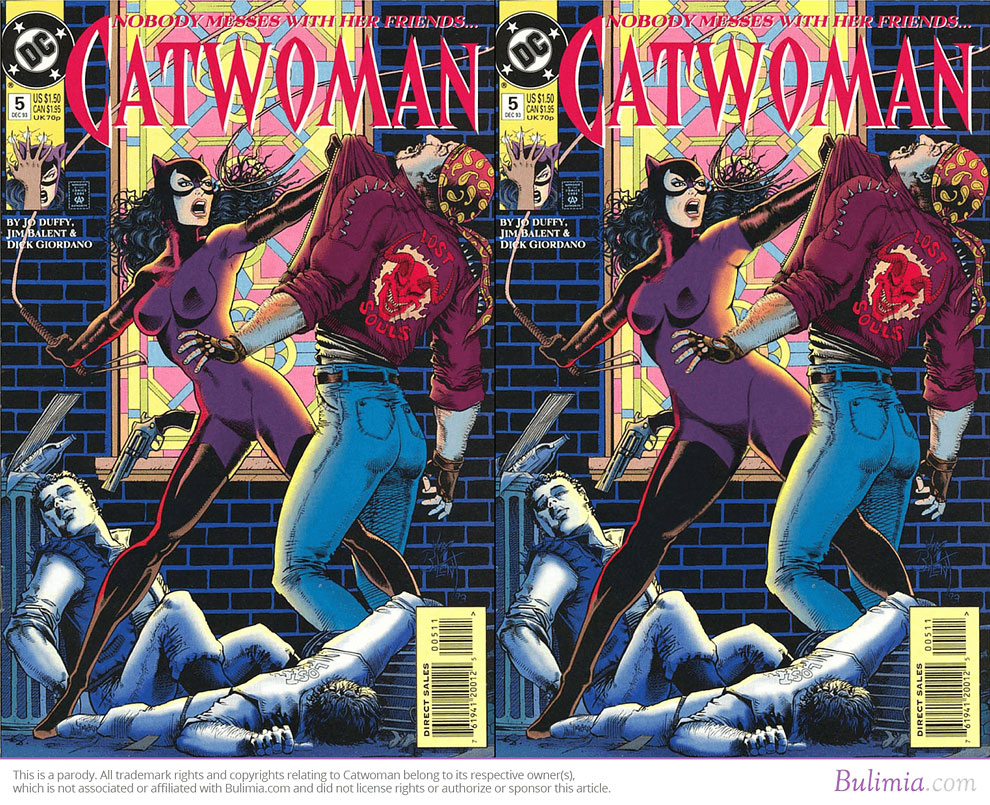 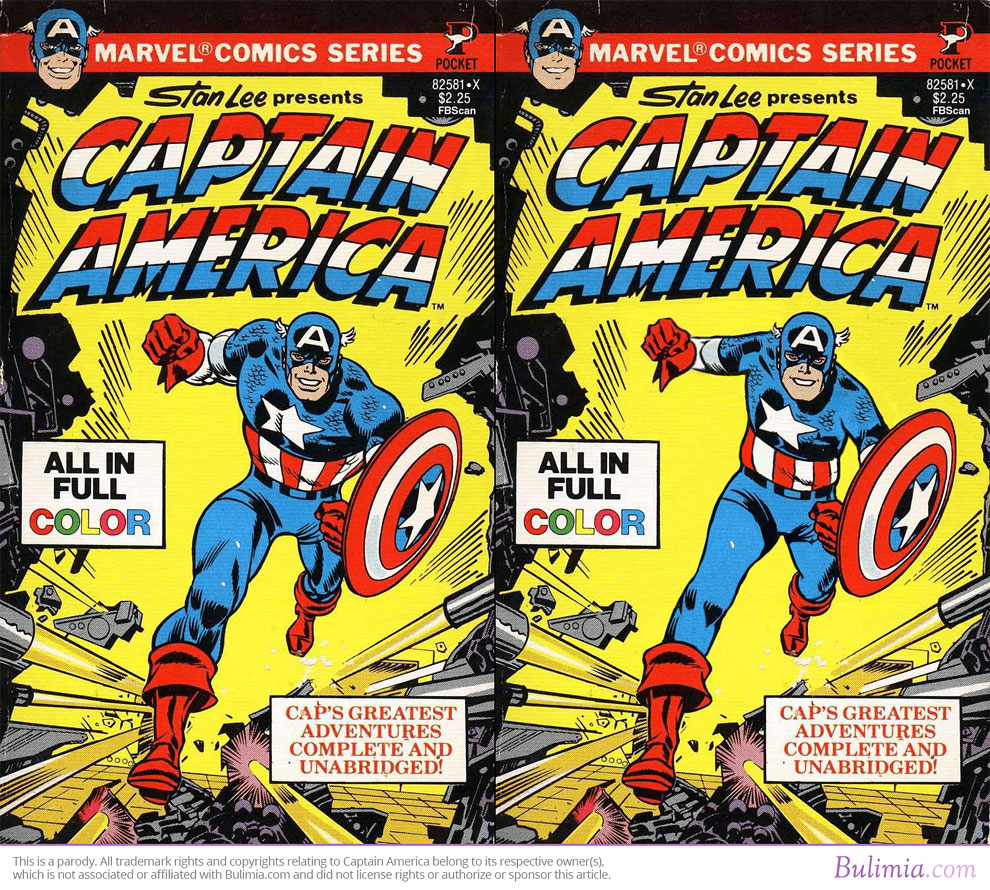 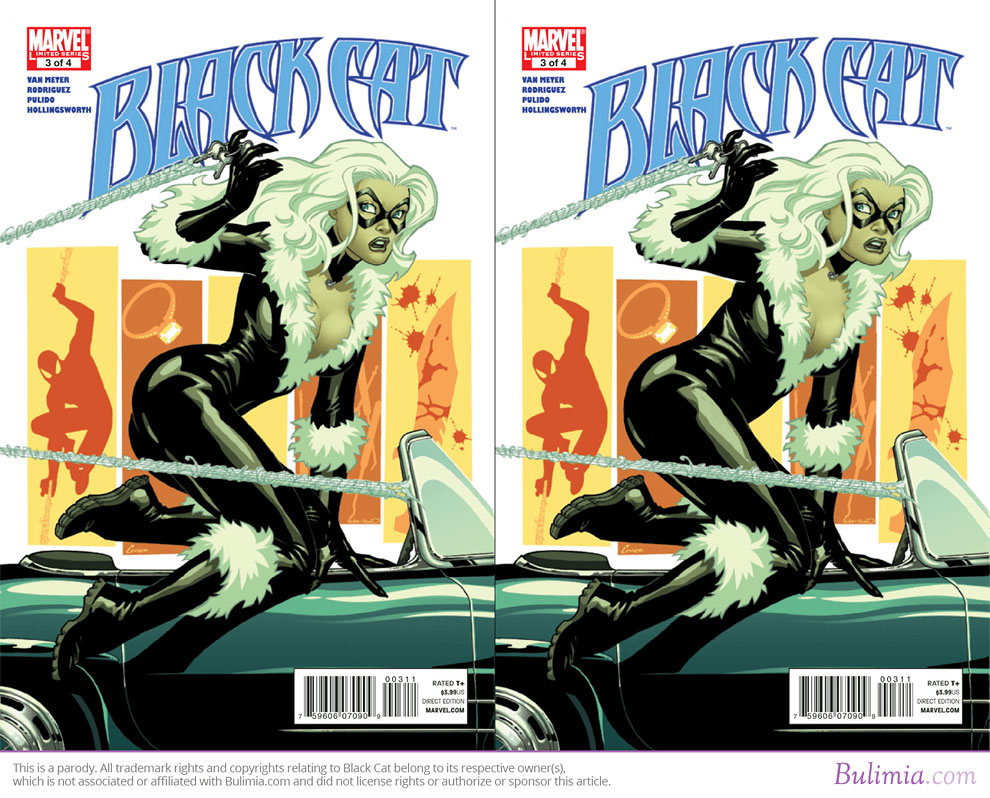 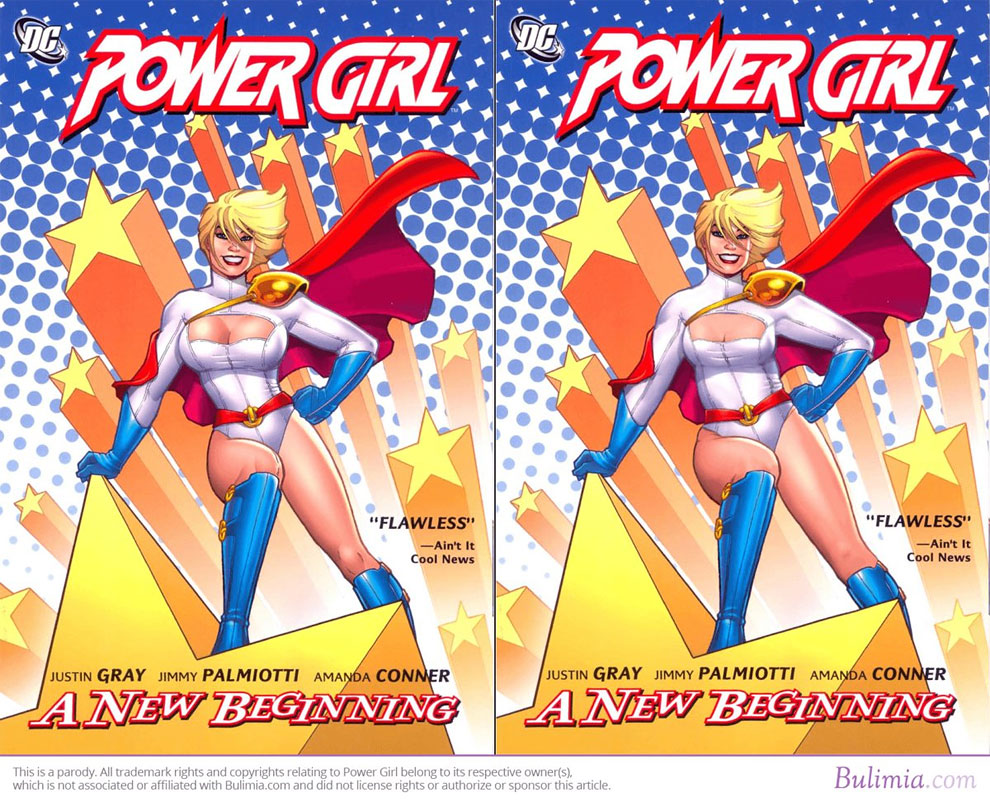 Artist Makes Witty And Quirky Inanimate Object Illustrations That Are Oddly Relatable
Digital Artist Merges Human Body With Everyday Objects To Create Extraordinary Images
"Transgenesis": Giusy Amoroso’s Vivid Digital Imagery Takes Nature to Its Most Beautiful Extremes
Stunning Digital Artworks by Richard Kingston
Vintage Nudes Censored with Dot Art
This Artist Turns Picasso’s Portraits Into Fantastic 3D Sculptures
Doodle Diary Of A New Mom: An Illustrated Journey Through One Mommy's First Year
The Walking Men
A French Artist Adds His Touch to Dull Street Objects, And We Wish We Had Heroes Like Him in Every City
Two Chinese Artists Created This Terrifying Hyper-realistic Sculpture Of The Falling Angel
From Game Of Thrones To Harry Potter: Film And TV Library Designs Give Fans Insight Into Iconic Scene
Hillary White Puts Pop Culture in Classic Art
"104-Year-Old" Grandpa Expresses Himself With Timeless Style
Artist Creates Incredibly Detailed Architecture Drawings That You Could Stare At For Hours
These Ridiculous Propaganda Postcards Warn Men About The Dangers Of Women’s Rights From The Early 20th Century
Street Artist Try To Show How Much We Lose Because We Close Our Eyes, On Others Tragedy
Hilariously Misleading Things That Will Make You Look Twice
Australian Artist Illustrates Her Obsession With Plants
Traveller’s Joy – The Key To The Countryside – Beautiful Shell Adverts From The Mid-1950s
Old Thrift Store Paintings You'll Actually Want To Take Home
"Flower Of Darkness": The Superb Fantasy Portraits And Artworks Of KyuYong Eom
Eye-Catching Minimalist Street Art Made Using Masking Tape
"Heaven's Hell": The Book Of Afterlife Adventures By Anthony Jones
Attractive Girls, Freaks, and Grannies with Rifles: Crazy Art by Ramón Nuñez
realistic, reimagined, superheroes, types