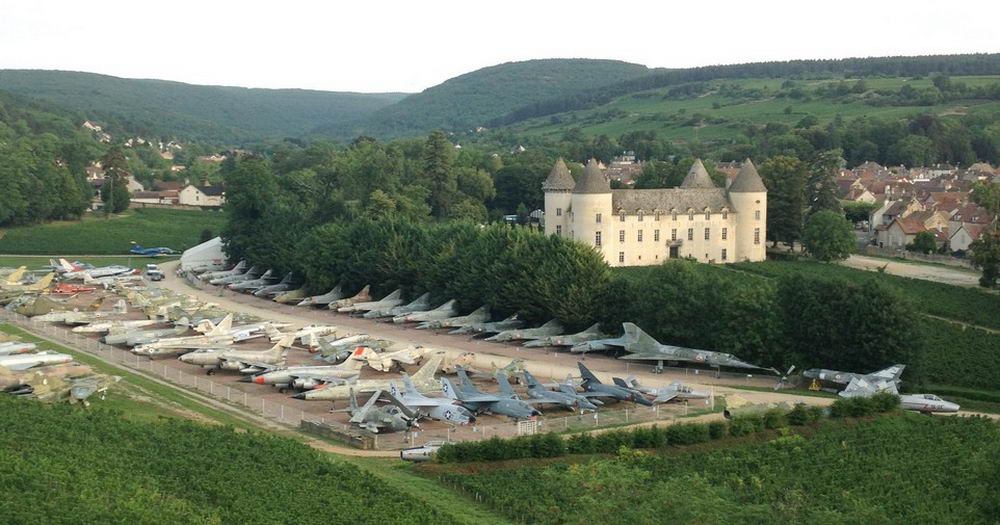 The Château de Savigny-lès-Beaune, nestled in the rolling hills of Burgundy’s wine country, is the last place you’d expect to find a fighter plane which once had atomic bombs strapped expectantly under its wings.

Michel Pont, who is the world’s biggest private collector of fighter planes with 110 according to the Guinness Book of World Records, inherited the castle in the 1980s and stuffed every corner of his property with his prized possessions. His collection and the abundant size of the property has allowed him to open nine separate museums in the castle, one for each type of vehicle.

Some of the most memorable sites of the museum include a soviet helicopter sitting on the back lawn, a 1970s hovercraft, a warehouse full of vintage firetrucks, 200 antique motorbikes and 36 racing cars. 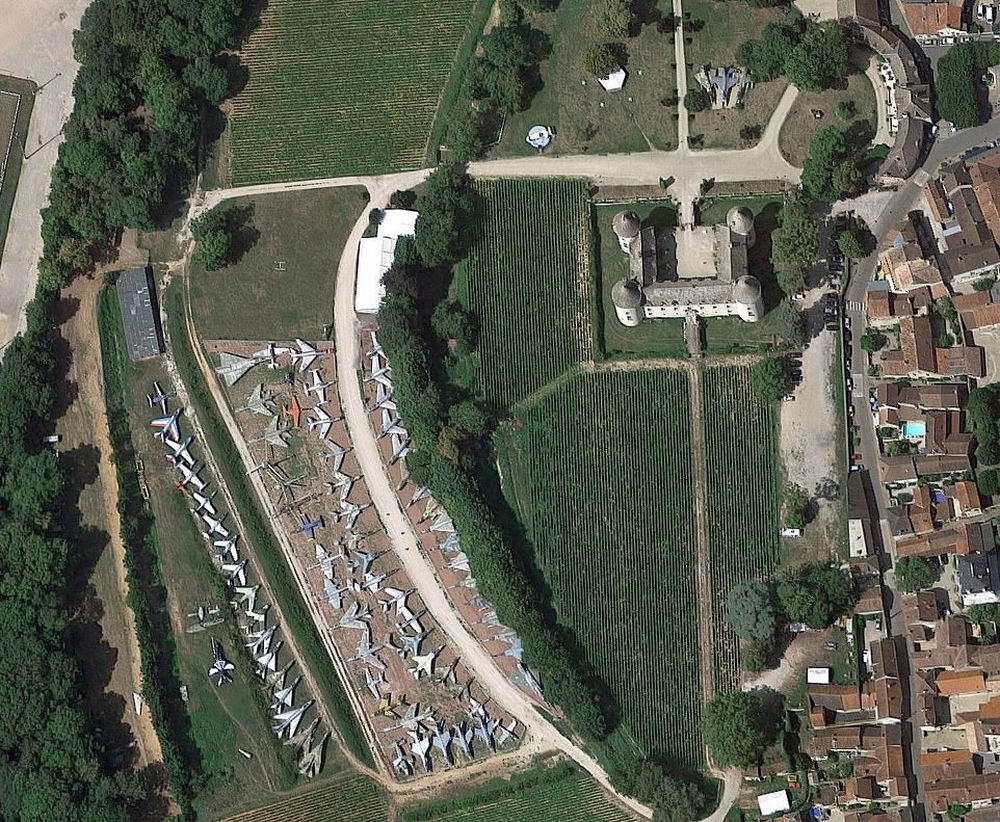 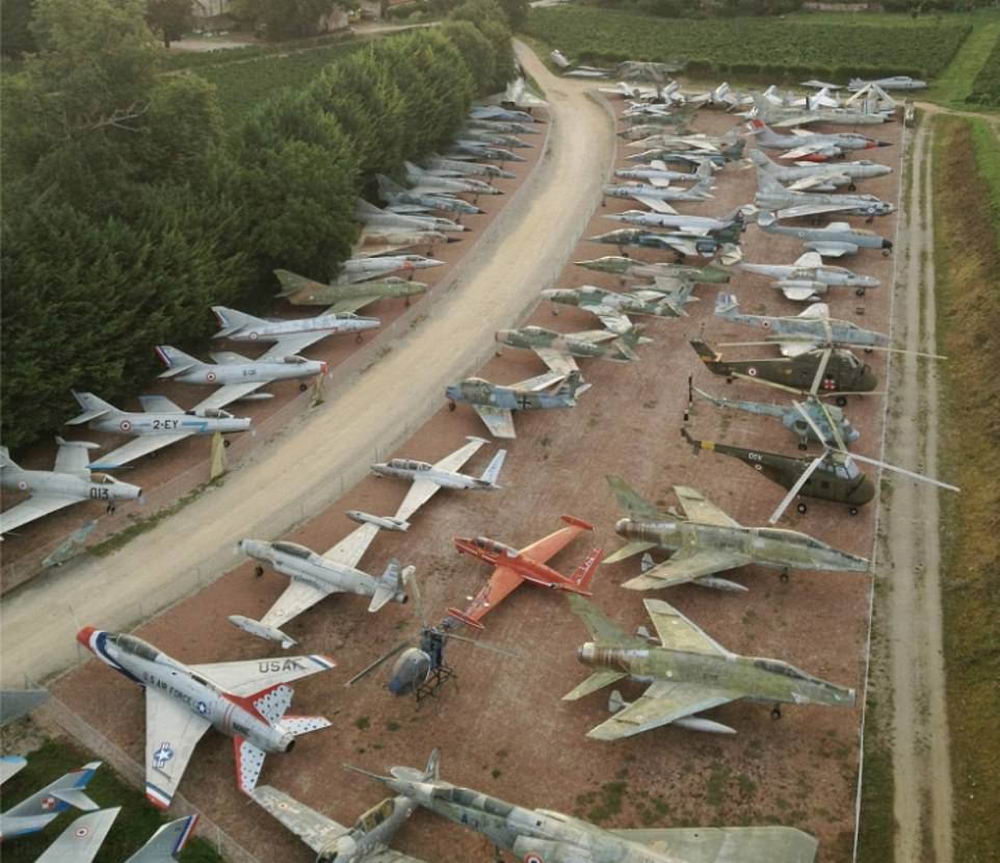 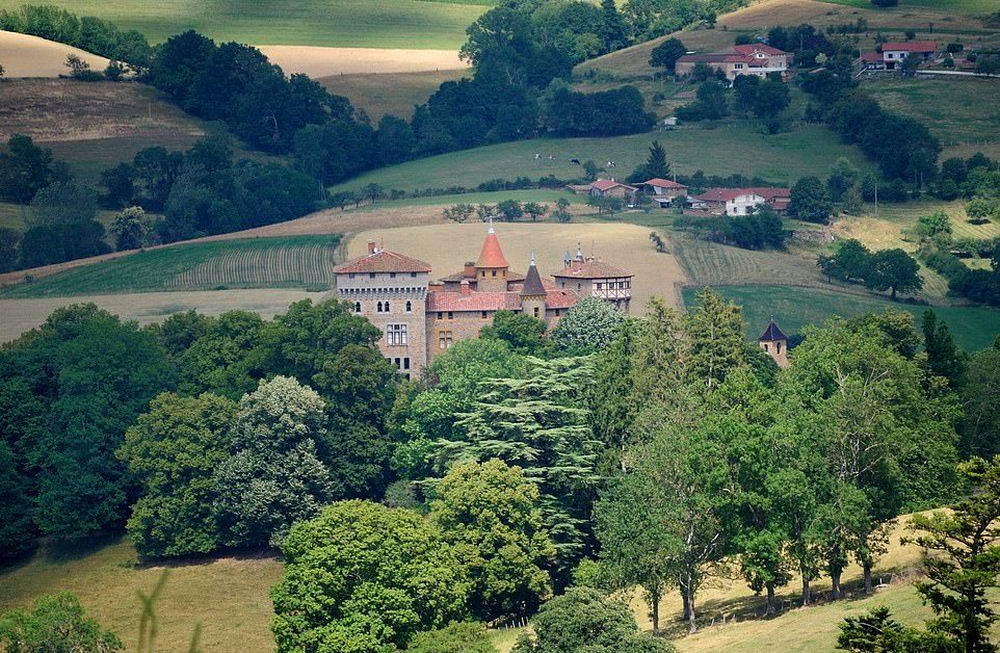 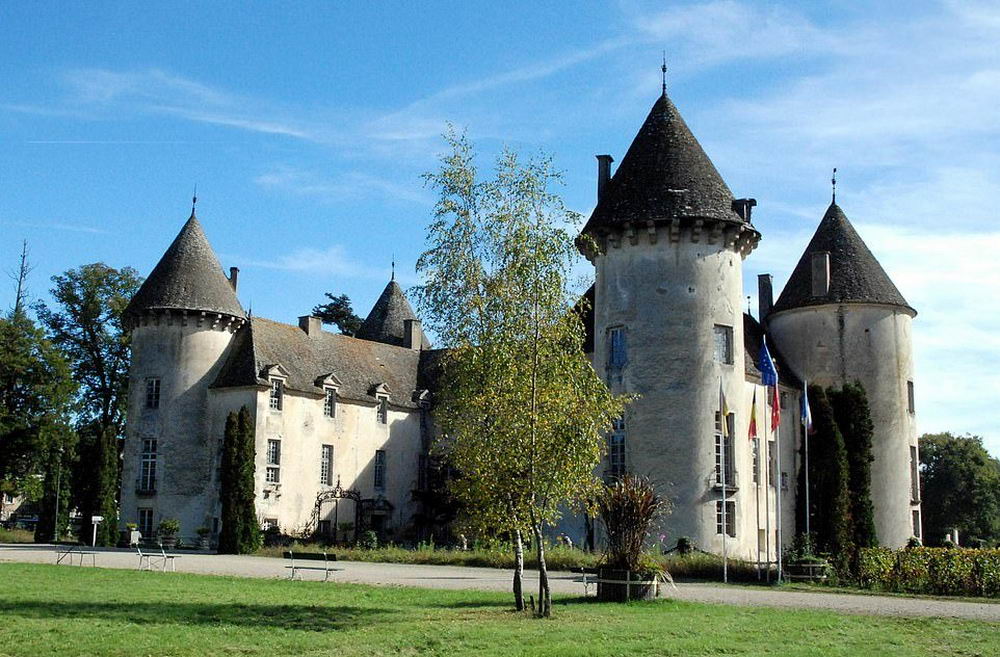 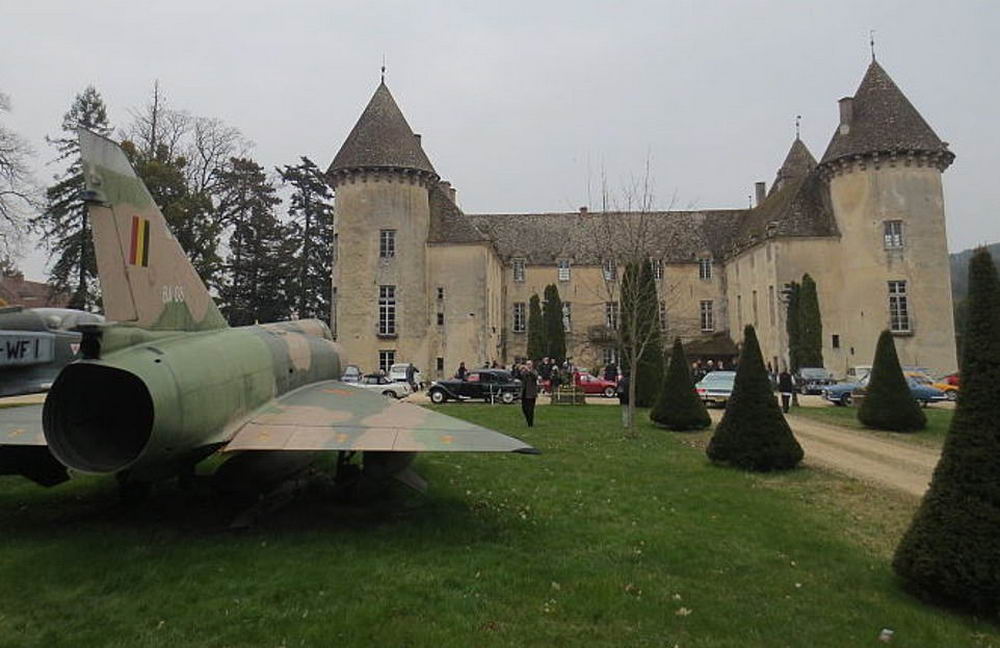 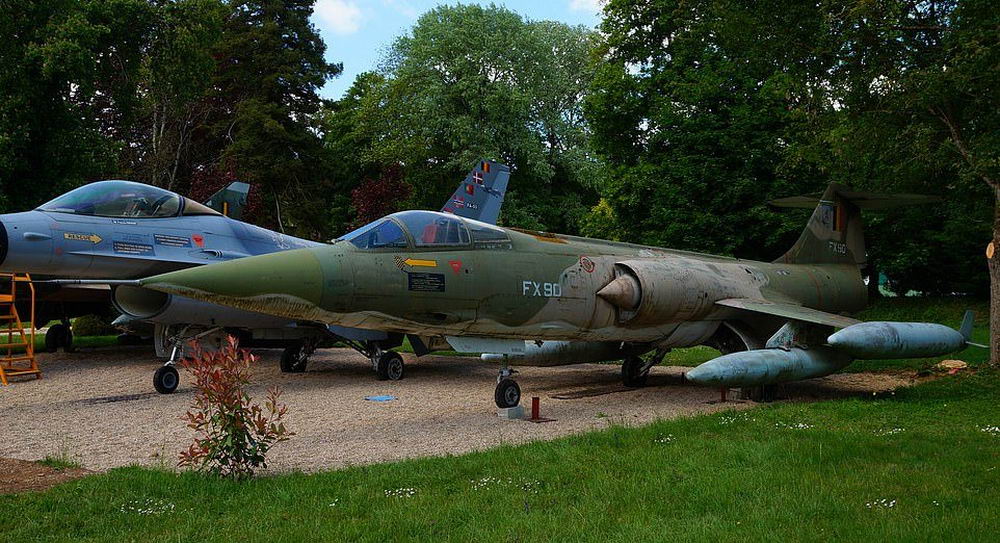 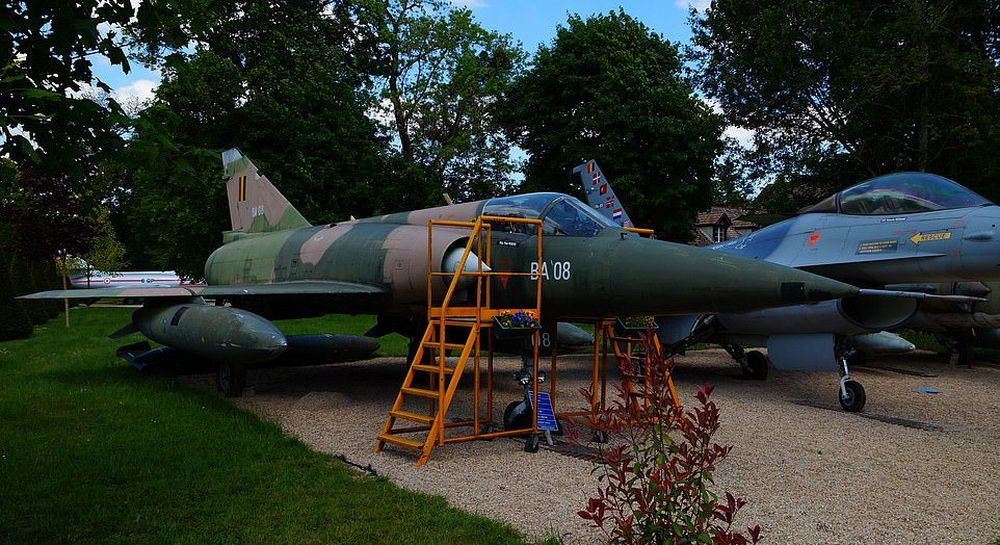 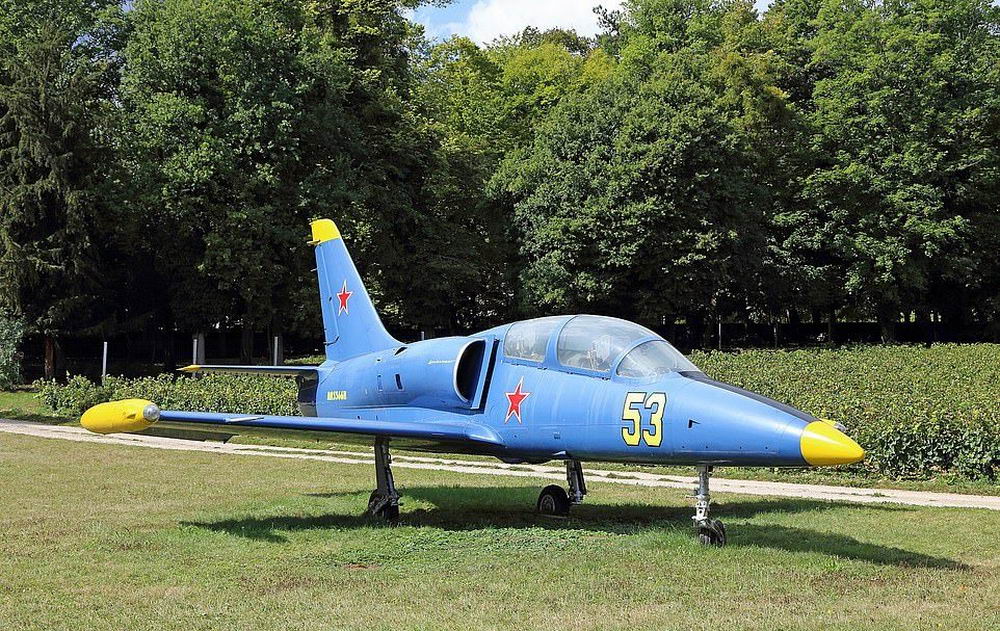 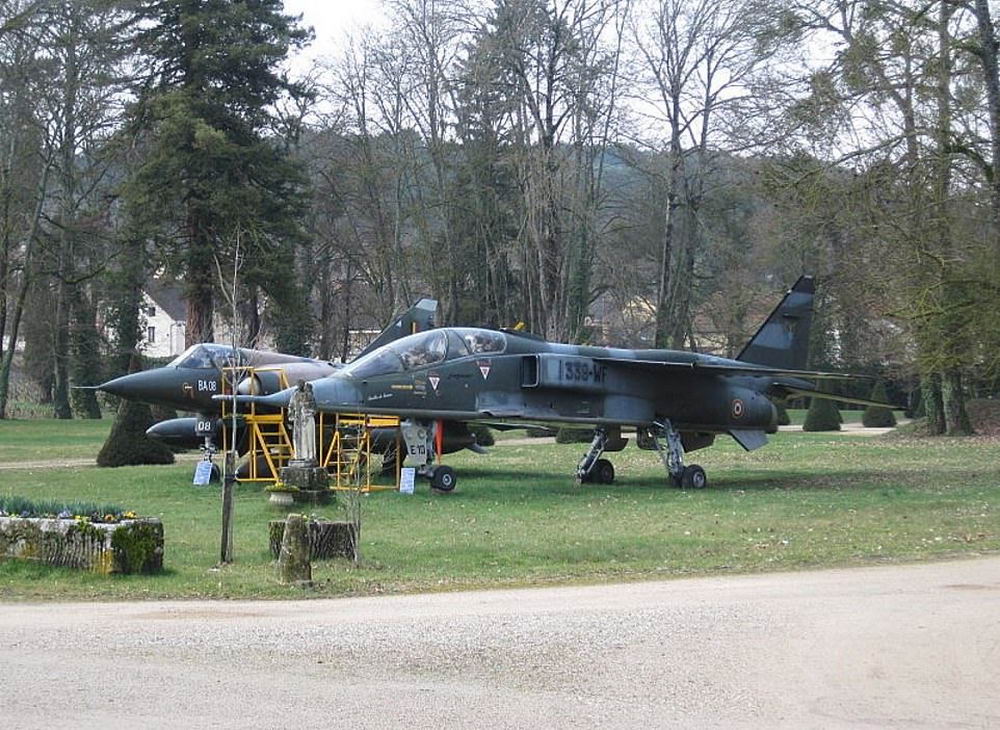 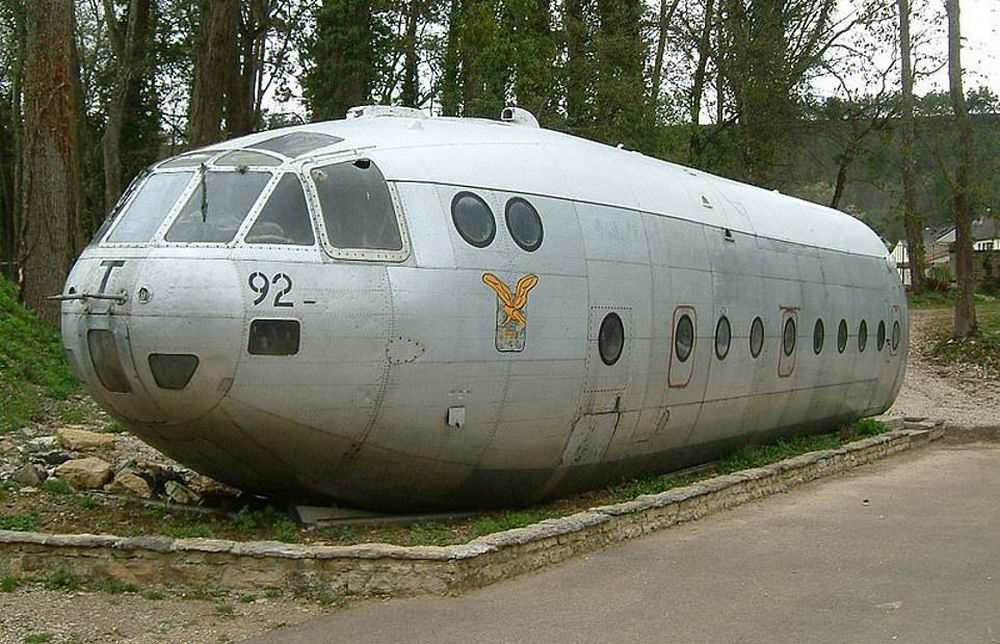 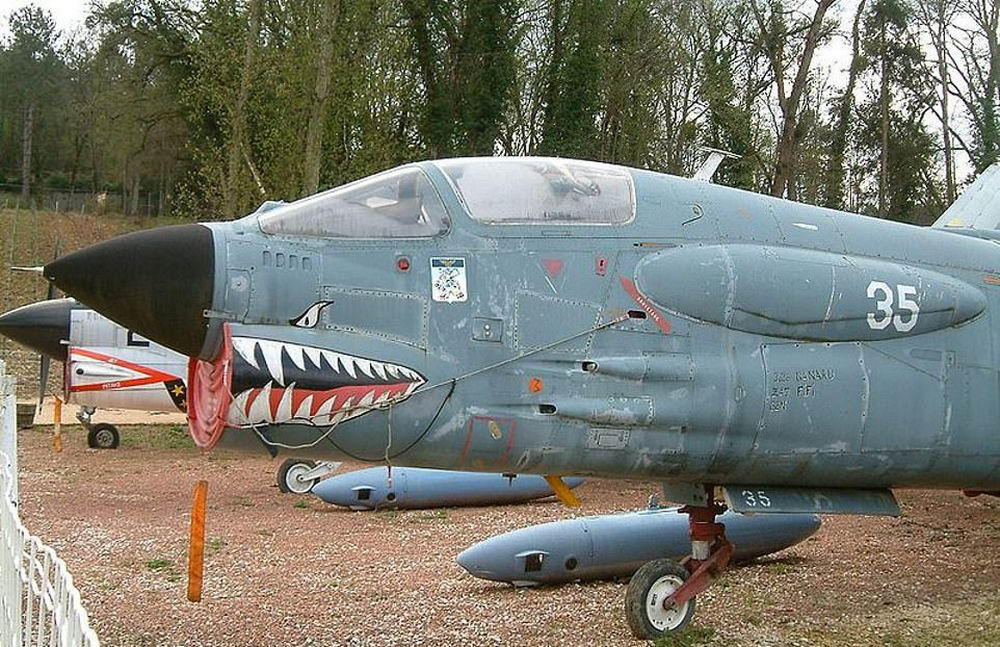 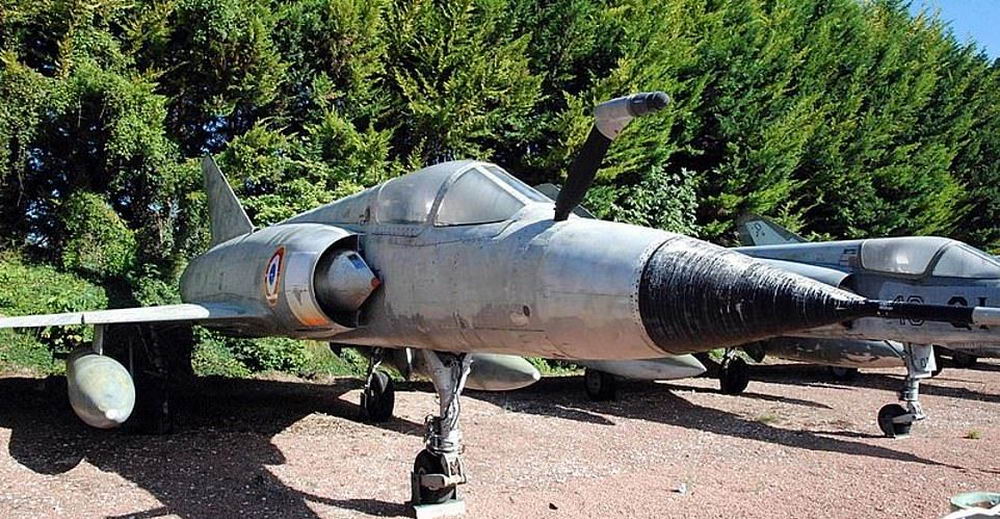 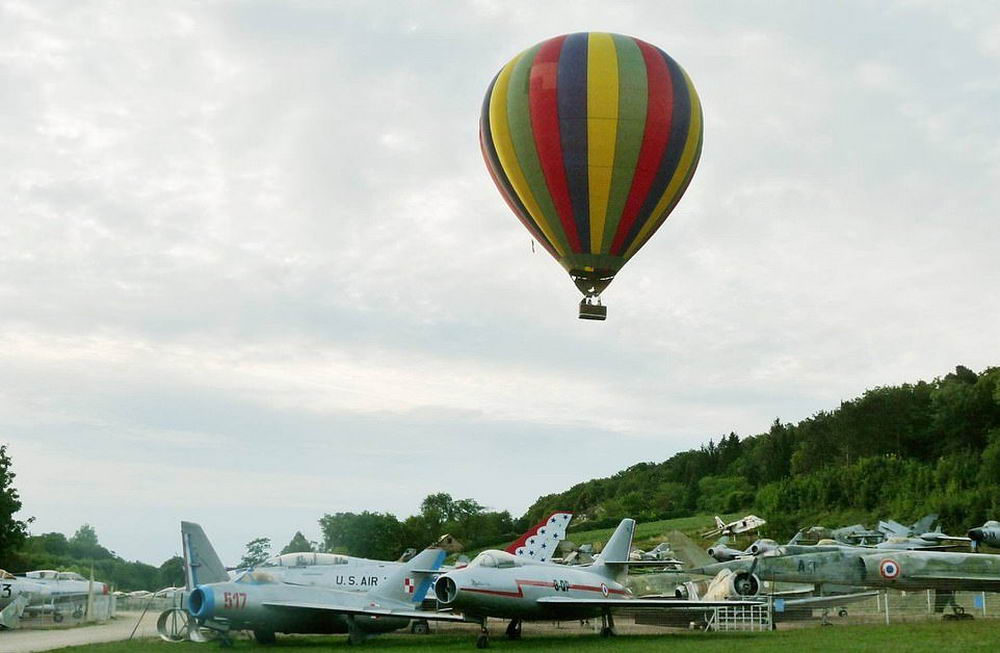 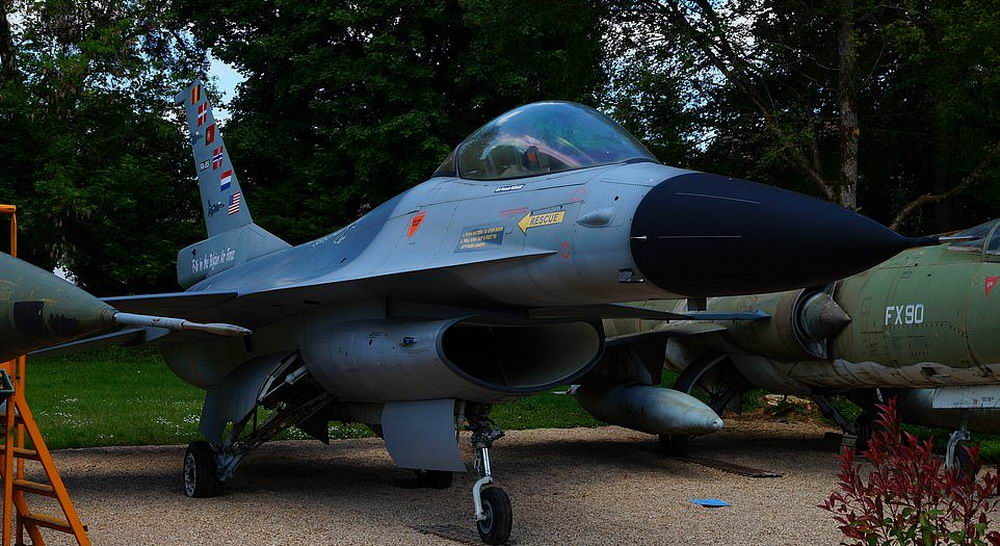 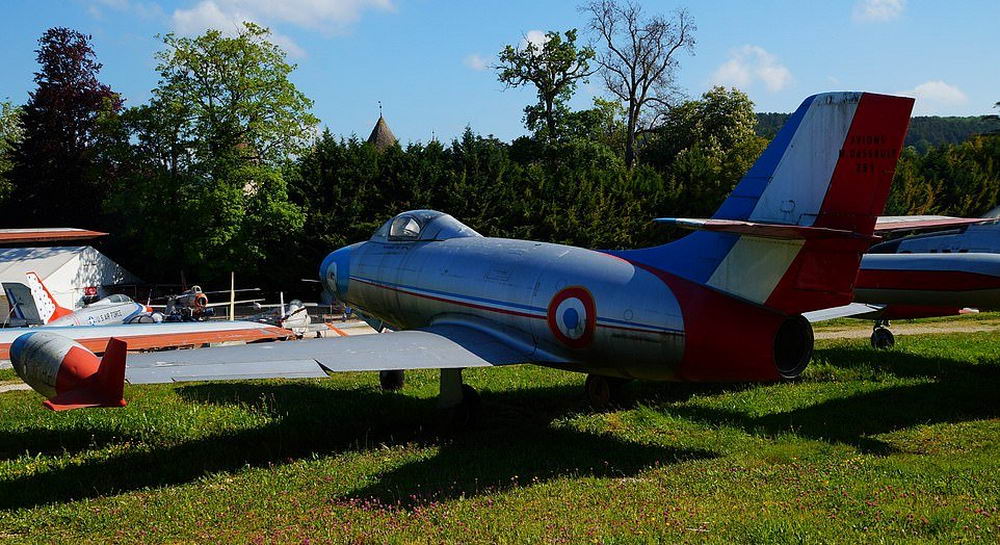 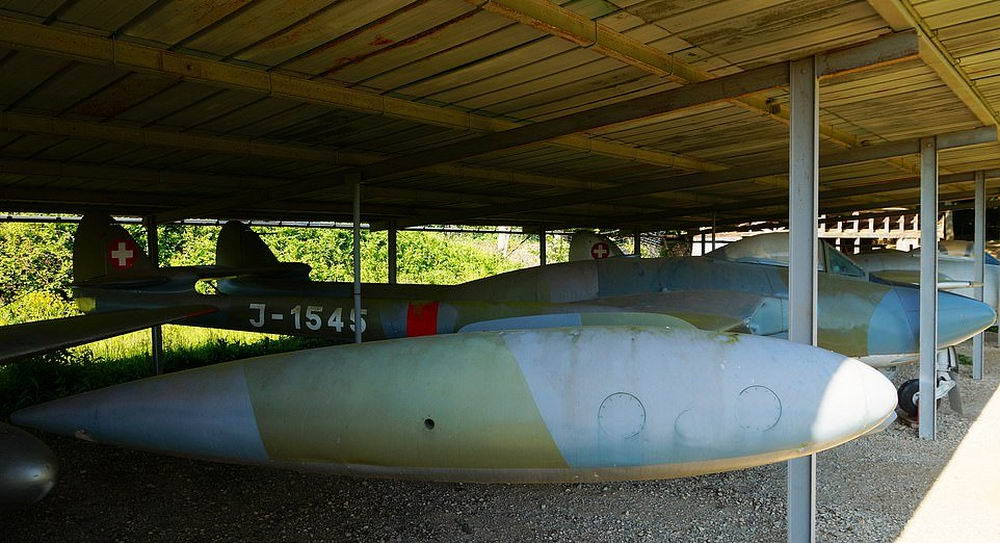 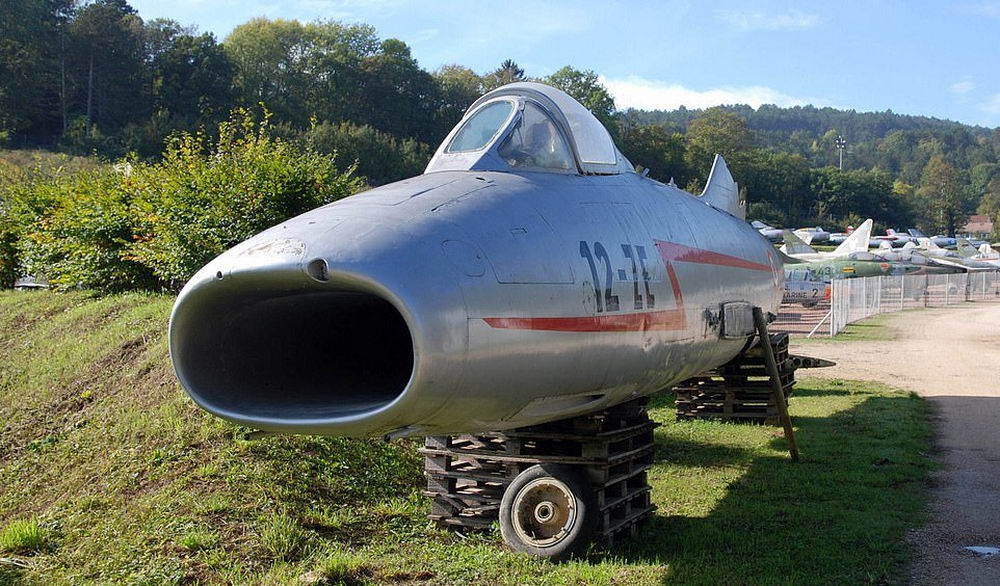 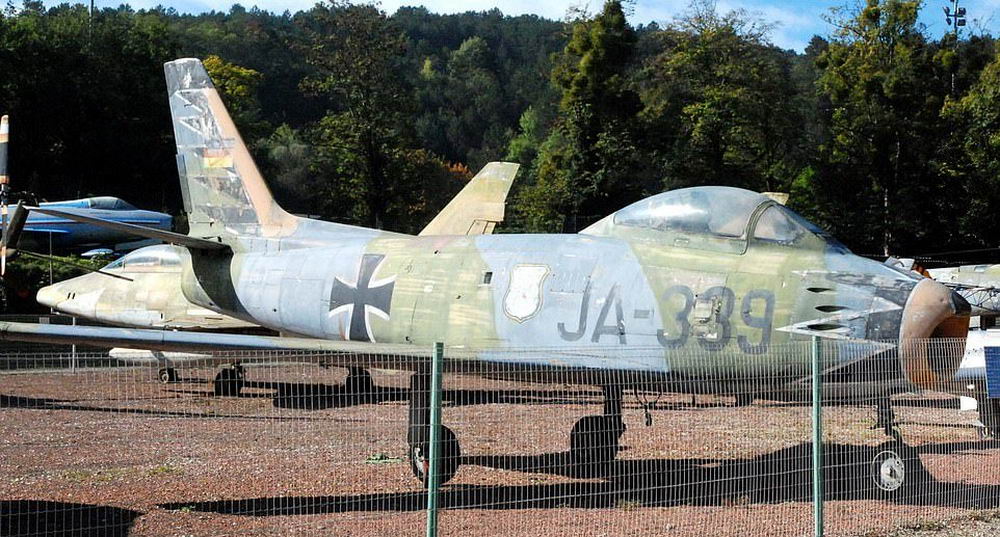 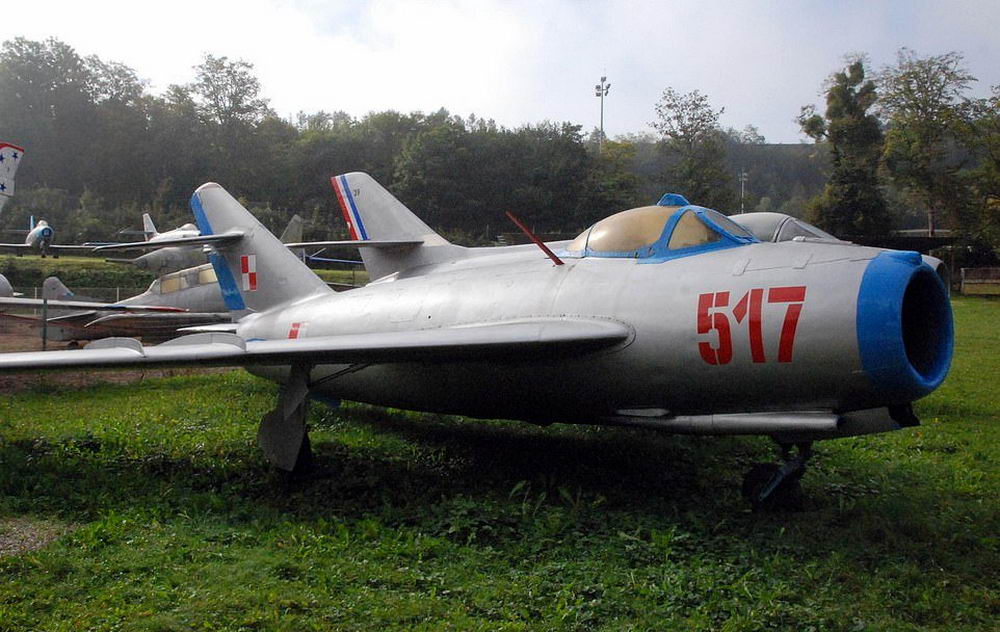 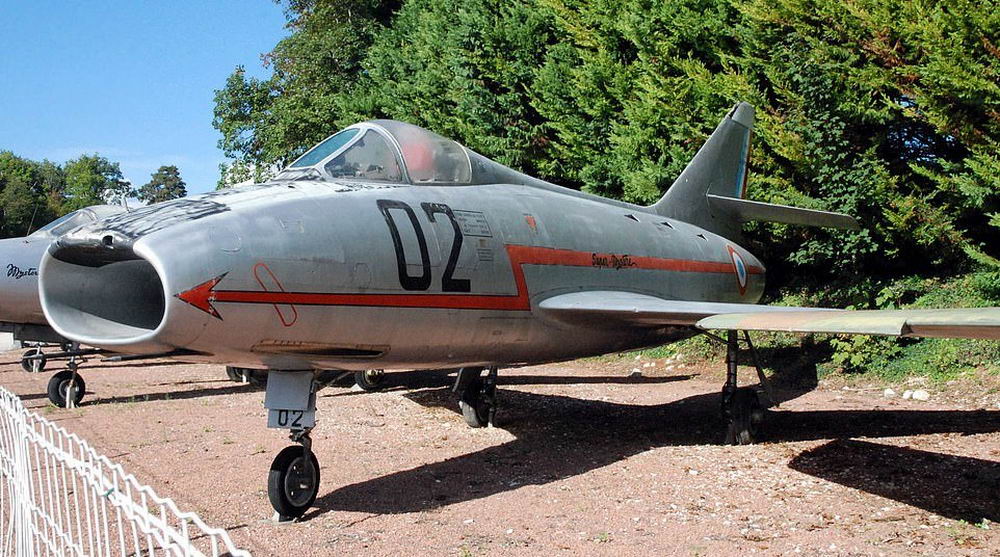 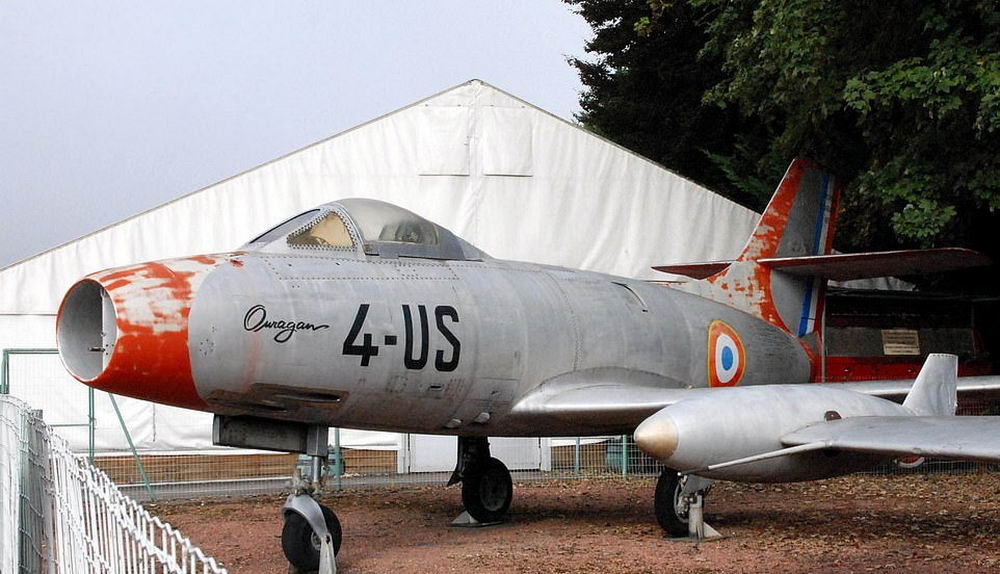 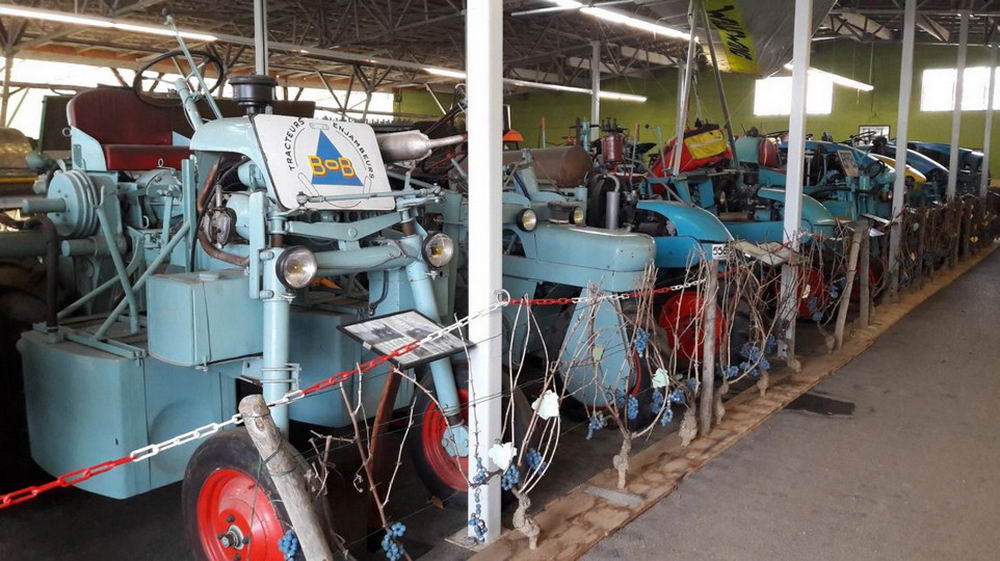 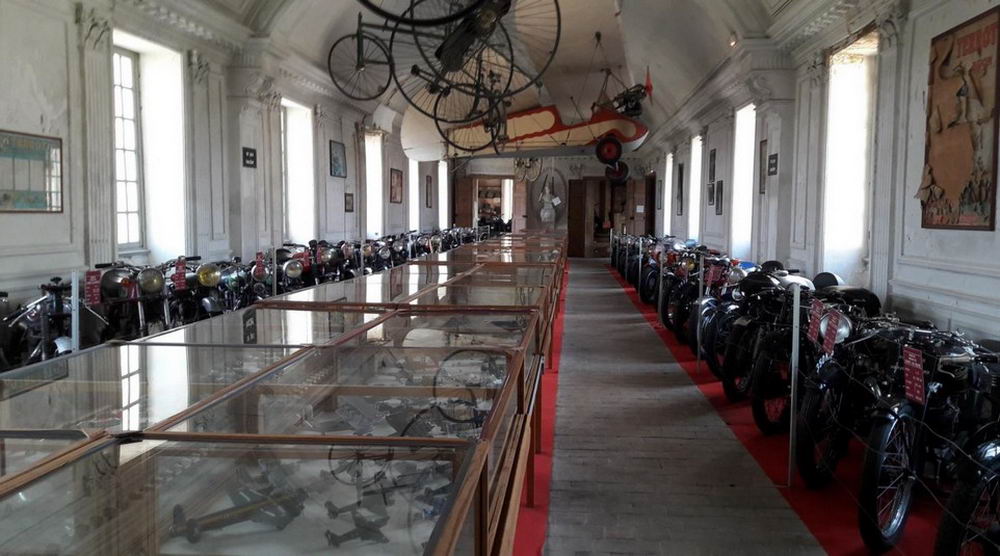 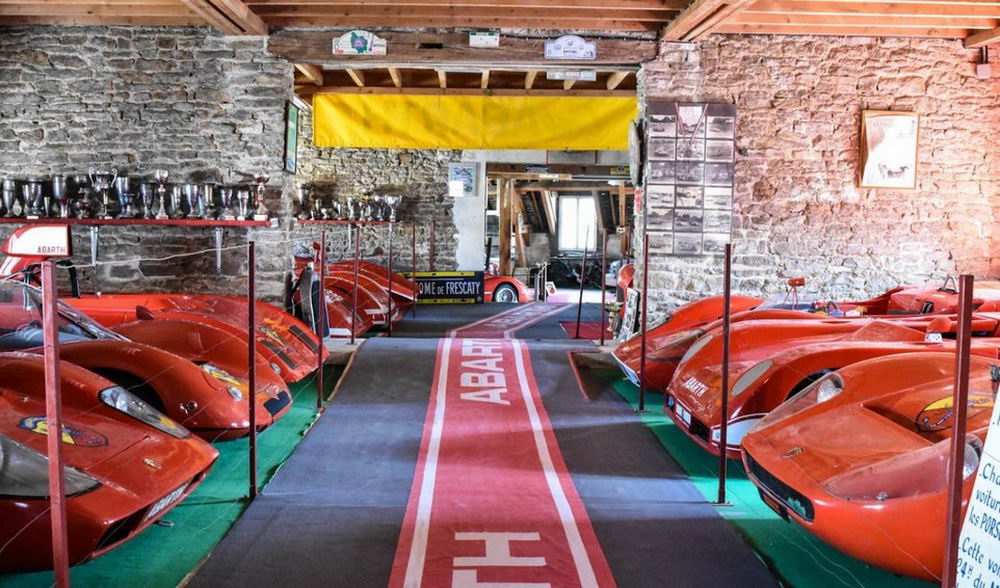 “Life Is Too Short To Be Unhappy”: Dublin Student Beat Depression By Befriending Sharks, Stingrays And Pigs In The Bahamas
A Look Inside One Of The World’s Most Isolated Tribes With Incredible Photos You Probably Haven't Seen Before
Invasion of the Vine that Ate the South
Living on Water
Bizarre 'Ice Eggs' Stranded On Finnish Shore Go Viral
Welcome to Iceberg Capital of the World
Antarctica Mysteries Photo Essay
Experience The Fjords And Mountain Ranges Across Norway In A Birdbox
Winners Of The Guardian Readers' Travel Photography Competition - January 2018
Shark Island in Central Indonesia
First Sahara Desert Snow Miracle In 40 Years Captured In Stunning Photographs
Breathtaking Photos Of Isolated Tribes From All Around The World
Watch a Plane Take Off from This Runway in the French Alps
What Do You Do When Someone Travels Around The World To Copy You
Discover The Abandoned Orient Express Train In Belgium
Brazil's Christ The Redeemer Statue Lit With Flags Of Countries Affected By Coronavirus
A Turquoise Lake In Siberia Where People Have Been Taking Selfies Is Actually A Toxic Power Plant's Ash Dump
The World’s Most Unusual Beach Is A Glacier In Russia’s Kingdom Of Permafrost
Epic Entries To Washington Posts 2017 Travel Photo Contest
Unconventional Tourist Photographs Reveal What’s Behind the World’s Most Visited Sights
World’s Largest Railway Model Is Now On Google “Mini” Street View
Paris Just Before WWII: Stunning Photos Capture Daily Life Of The French Capital In The 1930s
Photographer Took Photos Of Strangers In The 1970s, And When 20 Years Passed, He Set Out To Find Them Again
Snowlandia – World’s Largest Snow Labyrinth Opens In Poland
collector, france, jets, museum, travel