September 8: This Day In Photos From The Past 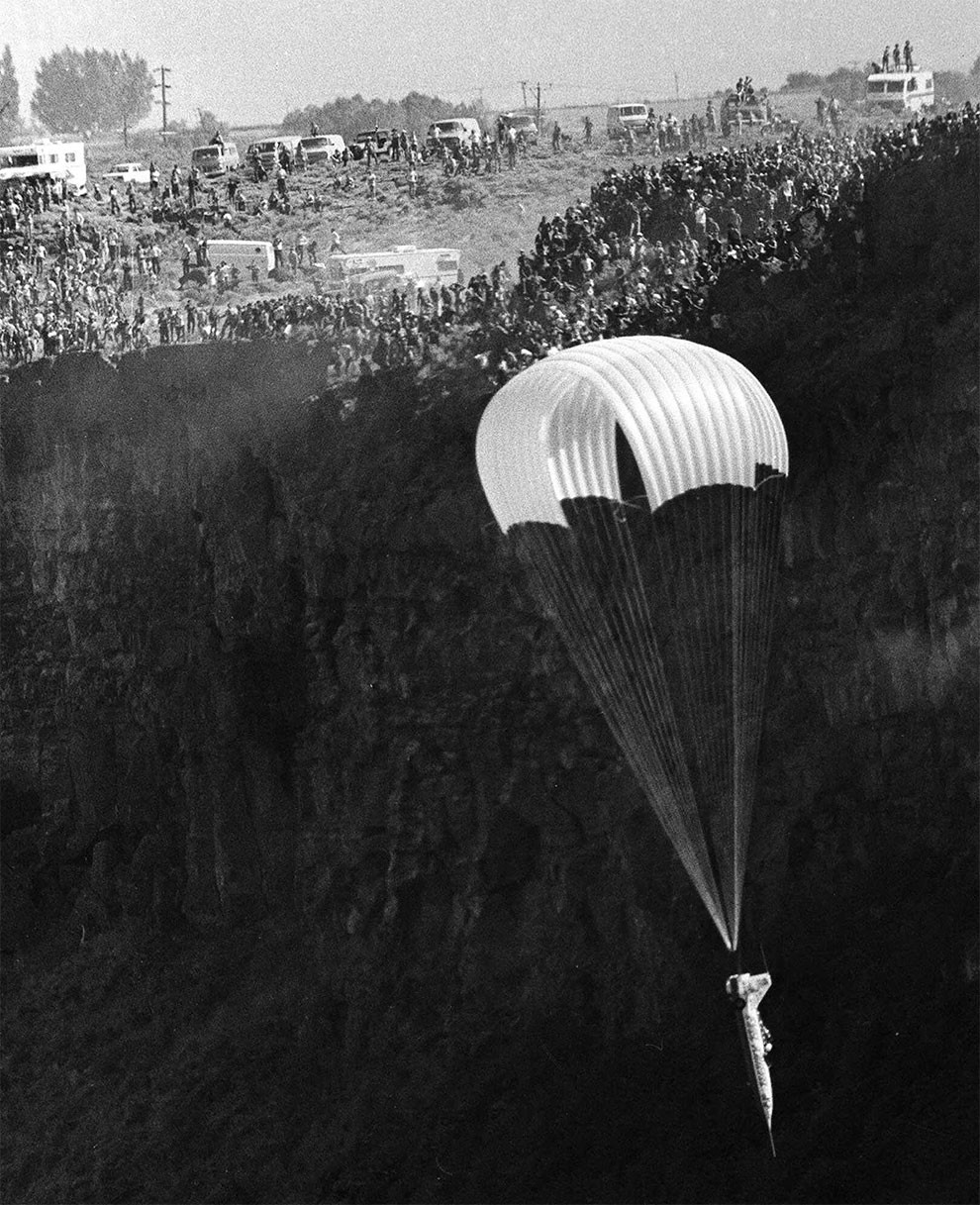 Evel Knievel parachutes down in a rocket after an ill-fated attempt to soar across the Snake River Canyon in Twin Falls, Idaho, on September 8, 1974. The jump failed when the parachute on his rocket malfunctioned, opening prematurely. Knievel was uninjured. (Photo by AP Photo) 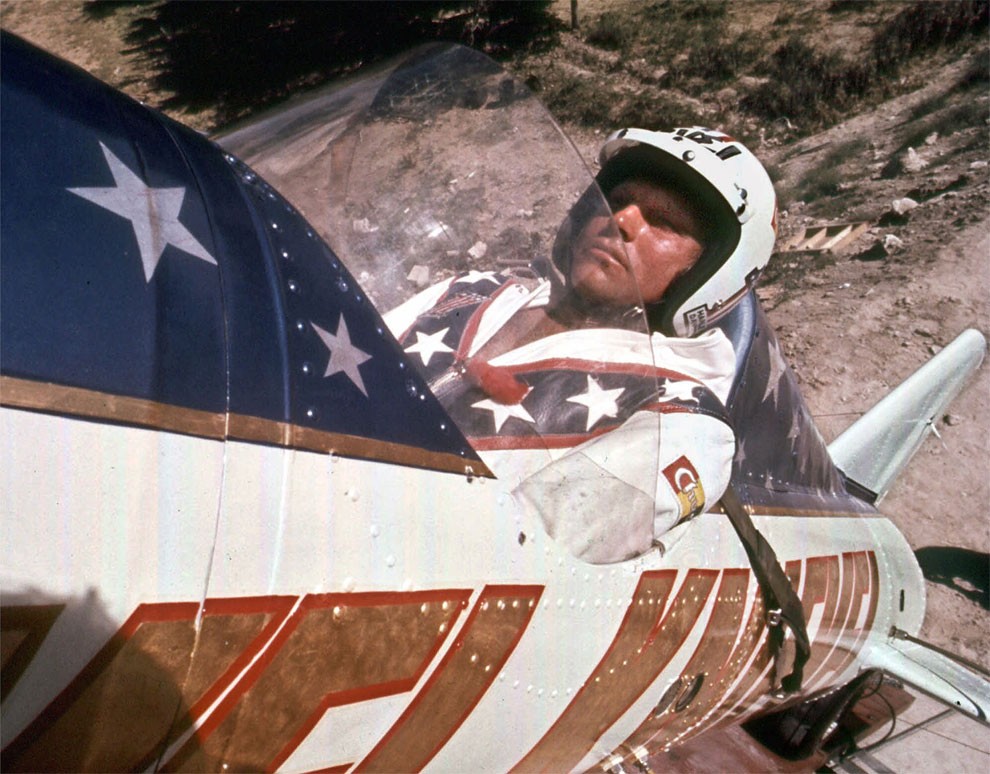 Evel Knievel is shown in his rocket before his failed attempt at a highly promoted 3/4-mile leap across Snake River Canyon in Twin Falls, Idaho, on September 8, 1974. The jump failed when the parachute on his rocket malfunctioned, opening prematurely. Knievel was uninjured. (Photo by AP Photo) 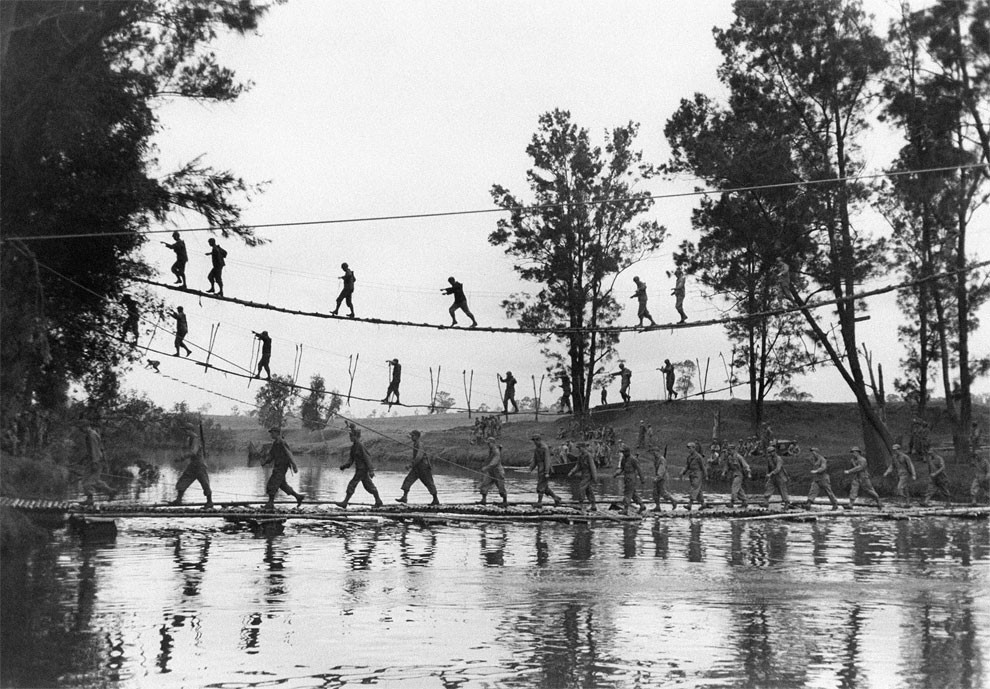 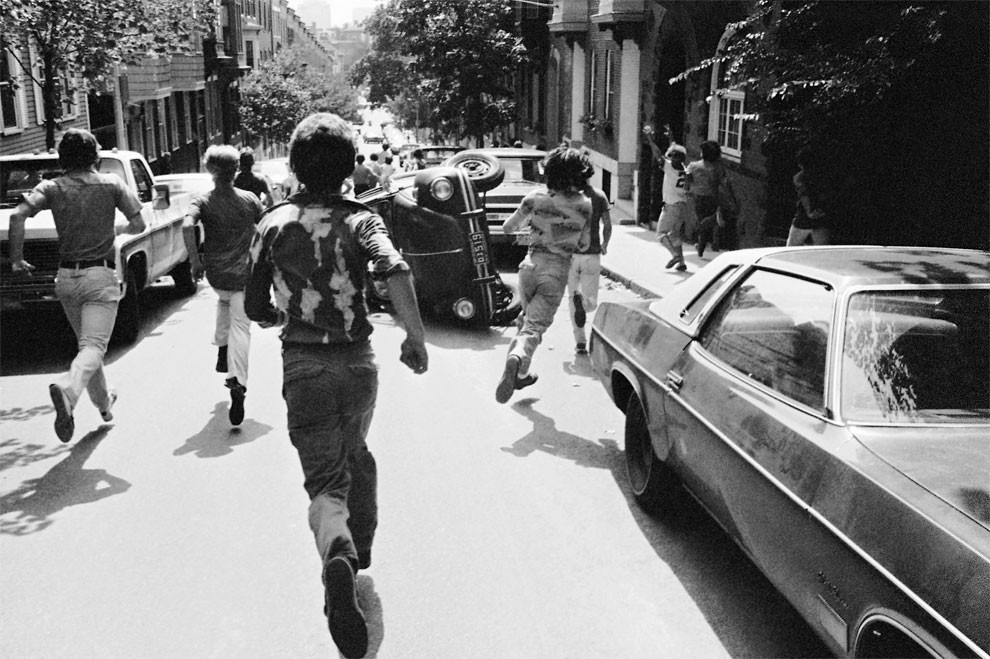 Youths run through streets of Boston’s Charlestown section past car overturned by roving gangs on Monday, September 8, 1975 in Boston. Isolated incidents marred the opening of Boston schools under Phase 2 of the court-ordered desegregation program. (Photo by AP Photo) 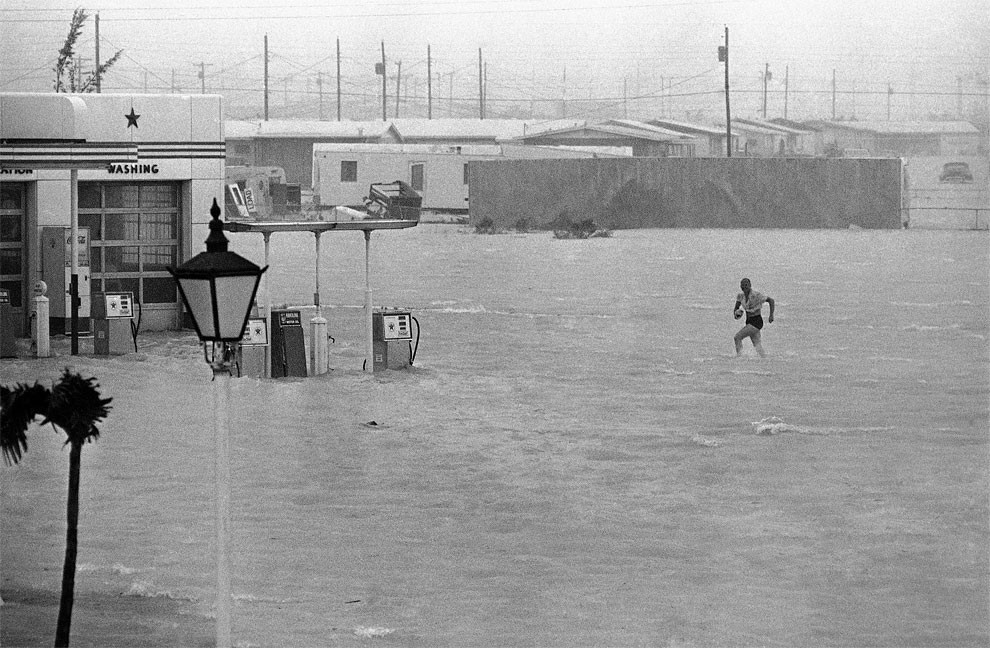 This was the scene in Key West, Florida on September 8, 1965, after Hurricane Betsy slammed into this most southern Key with 100-miles-per-hour winds. Two feet of water stands in this gas station near downtown Key West. (Photo by Horace Cort/AP Photo) 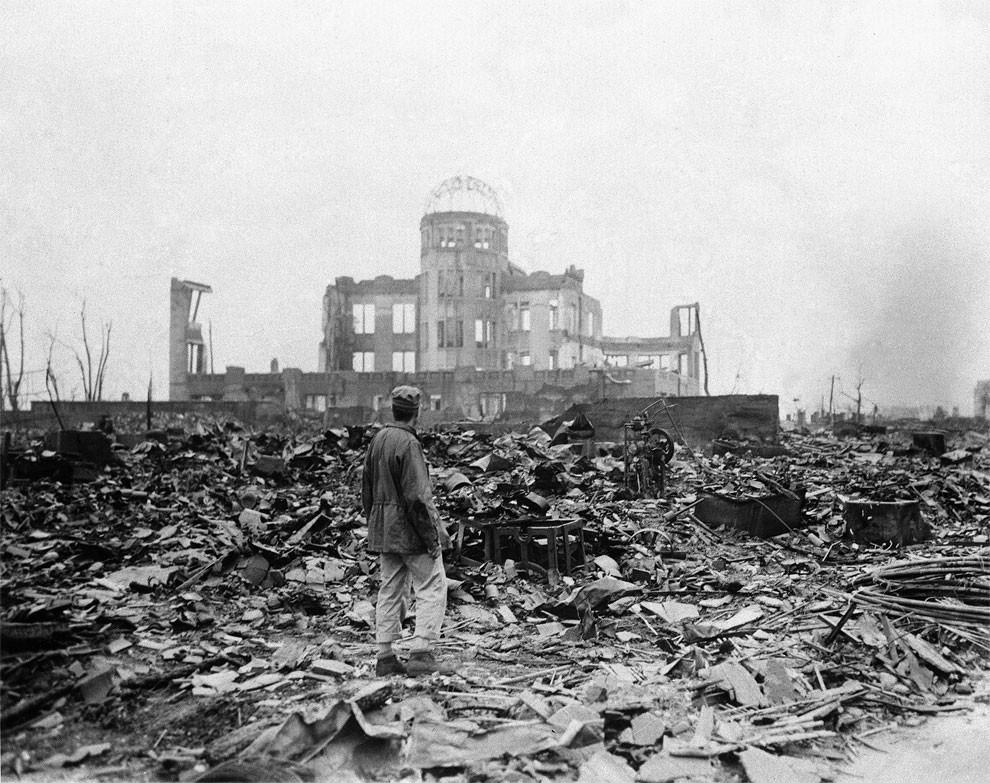 An allied correspondent stands in a sea of rubble before the shell of a building that once was a movie theater in Hiroshima September 8, 1945, a month after the first atomic bomb ever used in warfare was dropped by the U.S. to hasten Japan’s surrender. (Photo by Stanley Troutman/AP Photo) 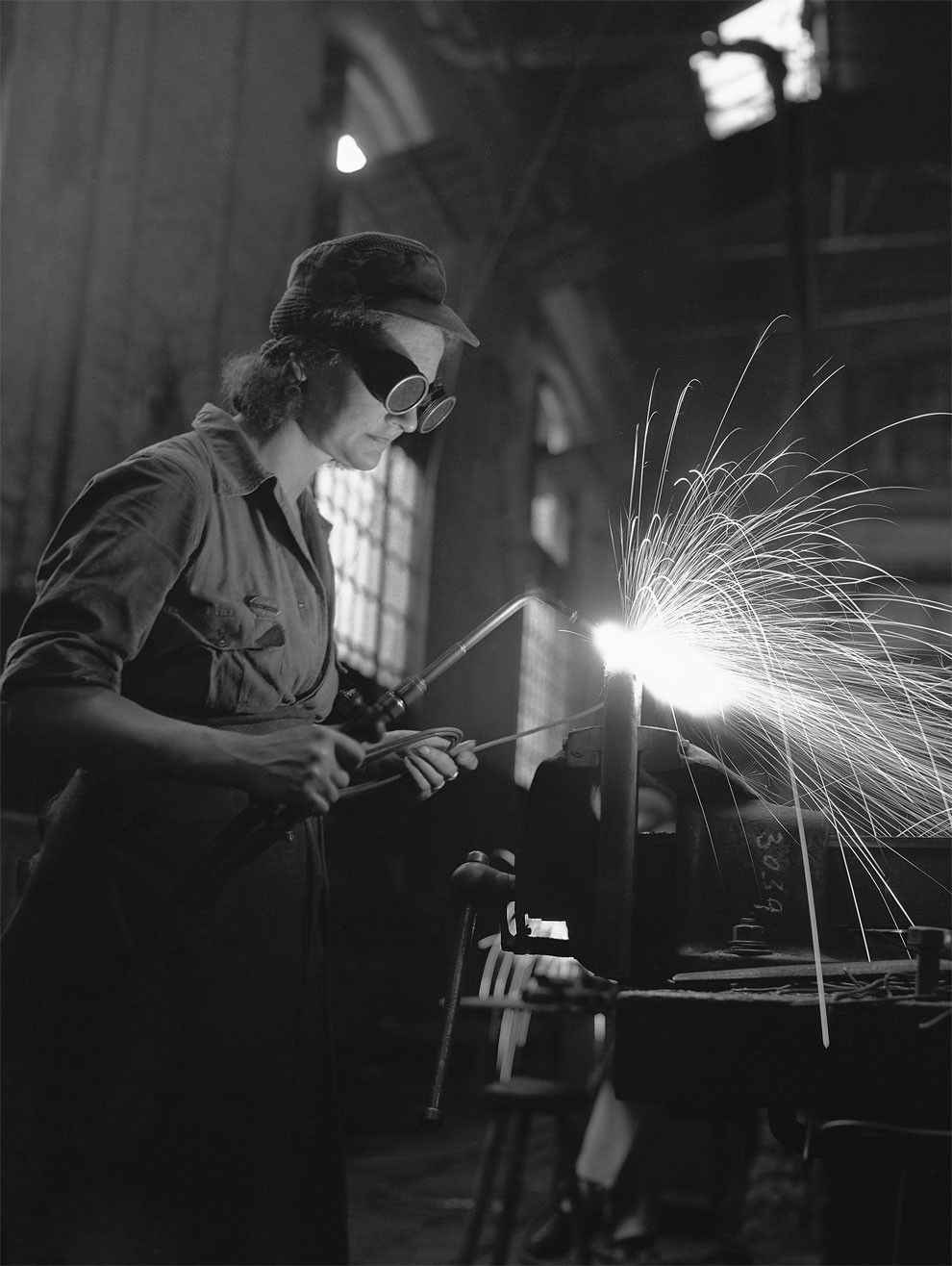 In the vast locomotive works of the London Midland Scottish Railway nearly 2,000 women, drawn from many different peacetime tasks, are helping to build Britain’s wartime locomotives. Most of these highly skilled women have been trained in the company’s own works, and some of them have become so efficient that they have been made forewomen. The women undertake Locomotive fitting and erecting, boiler making, machining, welding, steam and drop-hammer driving and overhead crane driving. Locomotive yards of the L.M.S. railway, Mrs. M. Hamlet, mother of two children, welds together superheater elements for the boiler of a locomotive, somewhere in England, on September 8, 1943. (Photo by AP Photo) 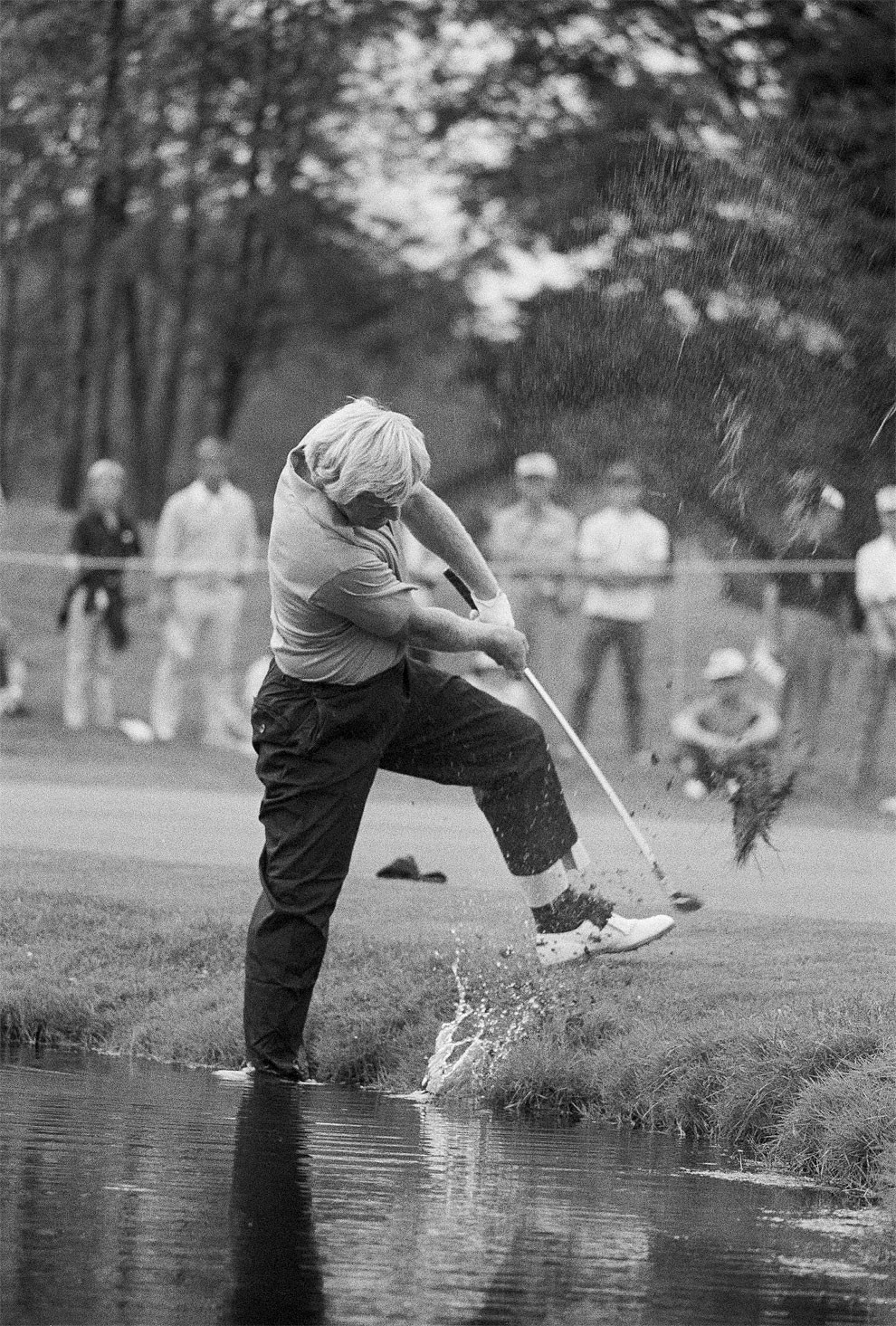 Jack Nicklaus hits the ball to the 16th green at the Firestone Country Club in Akron, Ohio during first round of the World Series of Golf, September 8, 1973. His third shot on the 625 yard hole stuck in the lake’s bank and forced Nicklaus to wade into the water. He first took off his shoe and tested the water then decided he could get a better stance with his shoe on and made the shot. (Photo by Steve Pyle/AP Photo) 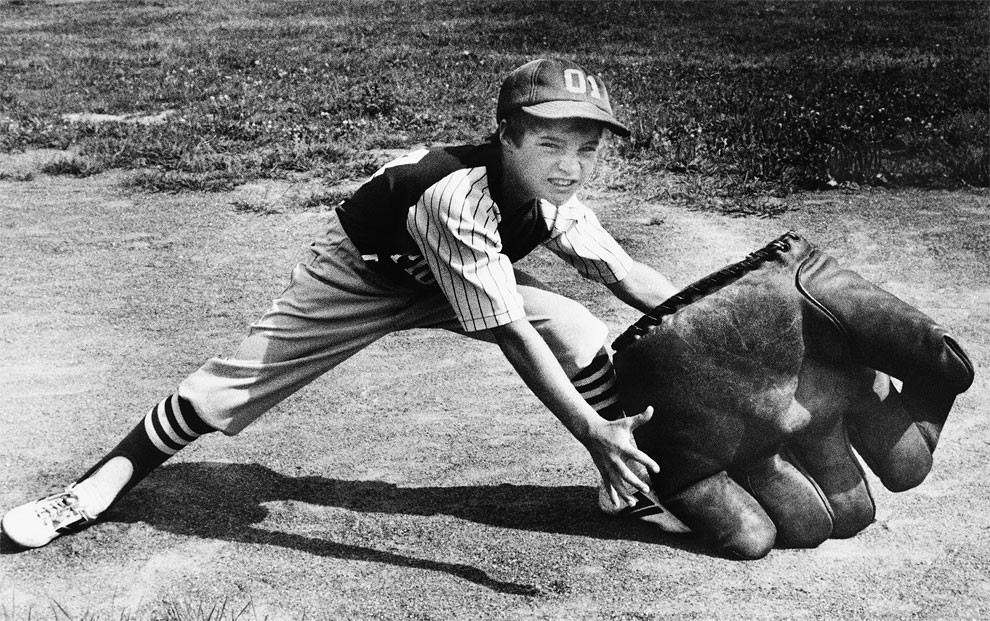 Jimmy Rooney, 9, of Newburyport, is overwhelmed by a baseball fielder’s glove that is a family heirloom on September 8, 1978. The glove is about two feet across, weighs 10 pounds and carries the faintly discernible auto-graphs of many famous baseball players, among them Bebe Ruth, Bob Veach and Bob Feller. Jimmy’s grandfather bought the glove years ago for $10 and occasionally displayed it in his Newburyport hardware store. The big mitt is about 50 years old. (Photo by AP Photo) 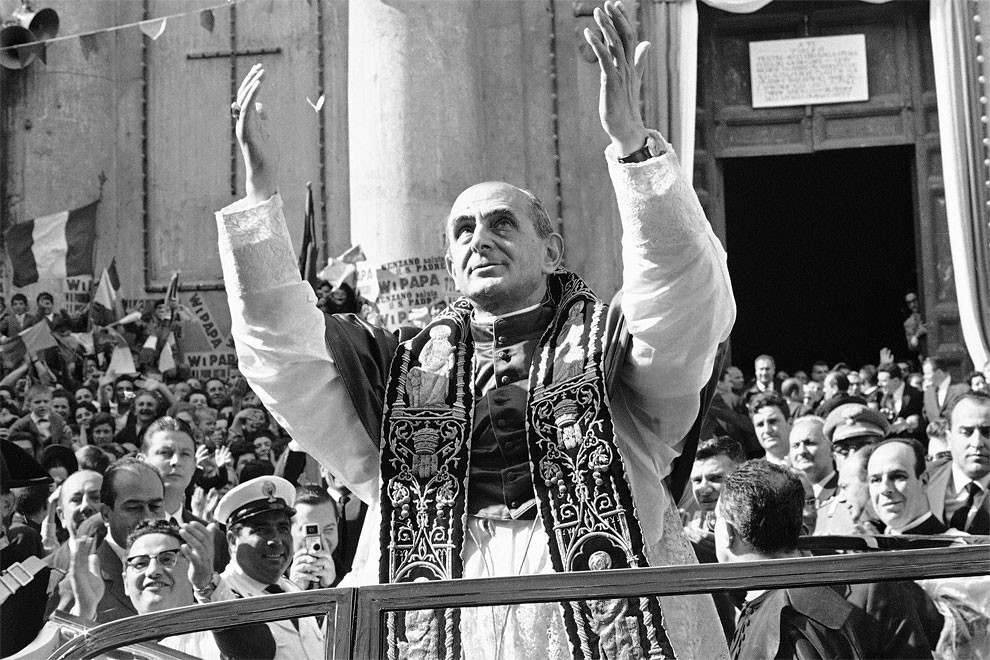 Pope Paul VI raises both arms as he imparts his blessing upon a large crowd gathered in front of the Trinity Church in Genzano, 17 miles south of Rome, after he celebrated Mass and delivered a brief sermon, September 8, 1963. Genzano, located a few miles from the Papal summer residence at Castel Gandolfo, is considered a communist stronghold. The municipal council, including Mayor Giuseppe De Santis, all Communists, attended the Mass. (Photo by Giulio Broglio/AP Photo) 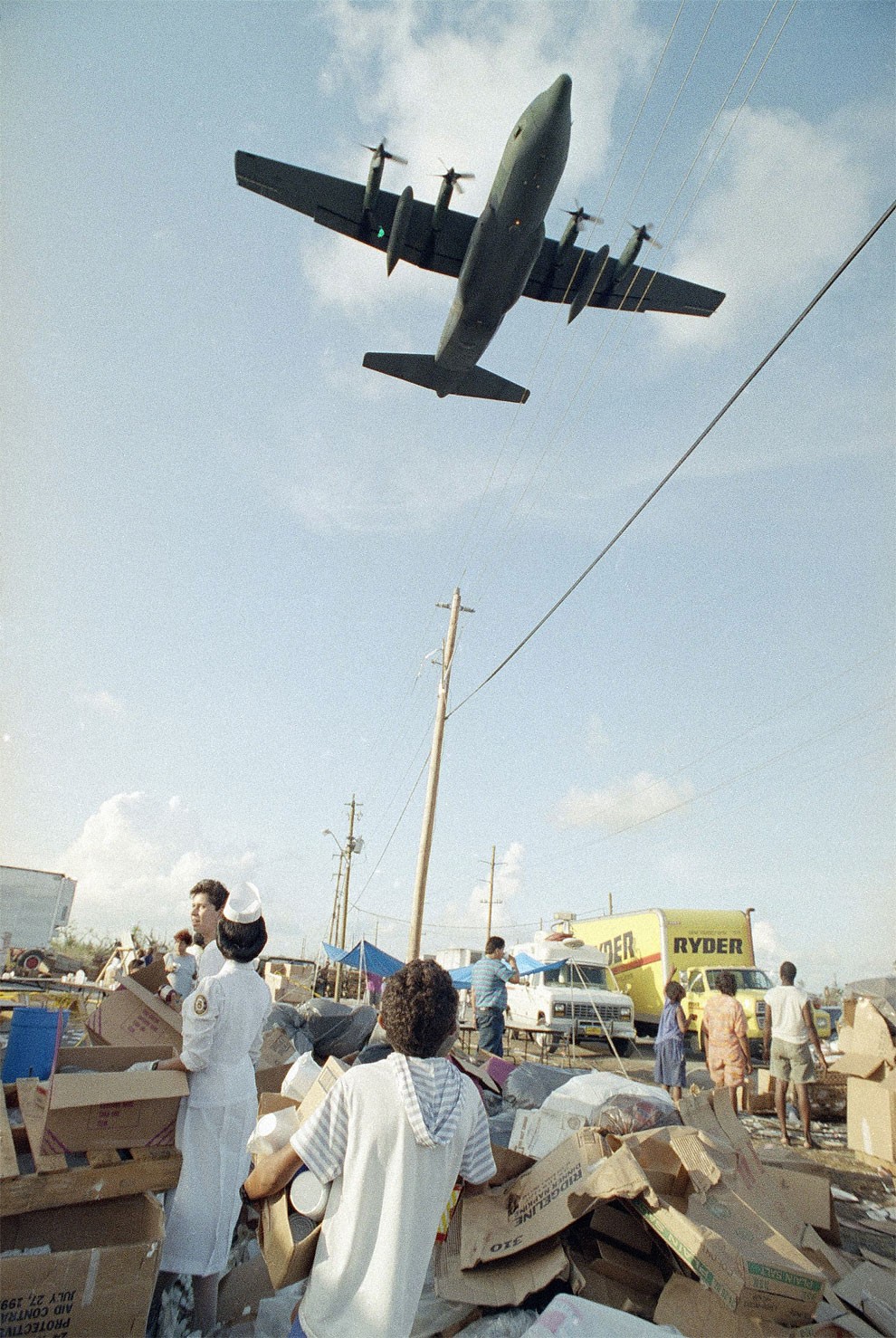 A U.S. Air Force C-130 flies low over a tent city for hurricane homeless in south Dade County, Fla., attacking swarms of mosquitoes with the insecticide dibrom, September 8, 1992. The state asked the Air Force for assistance in controlling the pests. (Photo by Dave Bergman/AP Photo) 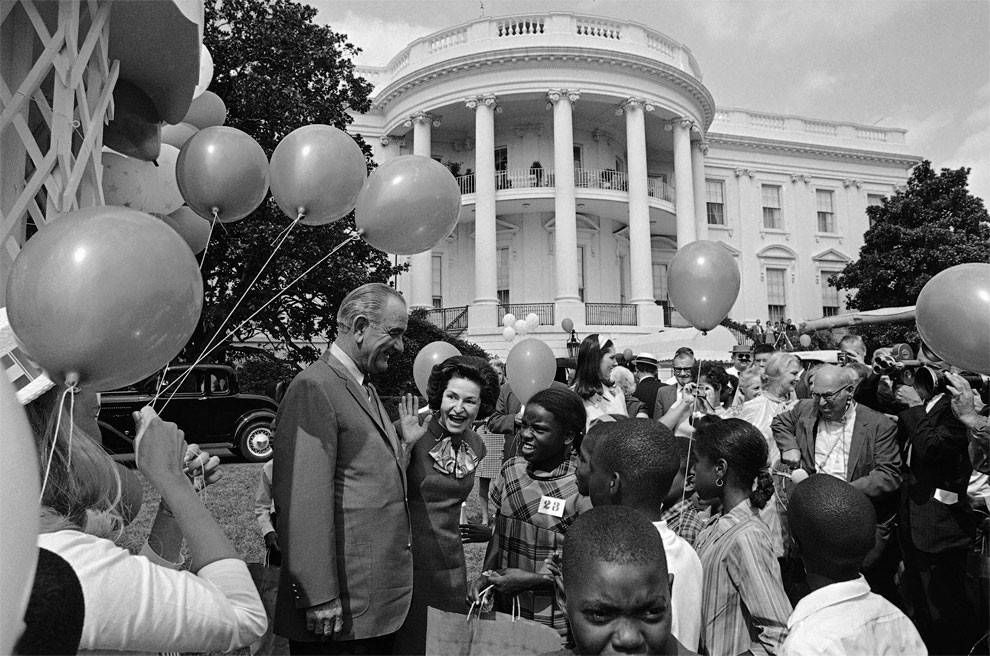 President and Mrs. Johnson greet some of the 1,000 children of low-income families in the district of Columbia gathered on the White House Lawn on September 8, 1968 in Washington for a country fair. The President’s daughter, Lynda Hobb is in background. (Photo by Harvey Georges/AP Photo)