Open Photographer Of The Year by Joshua Hermann, USA 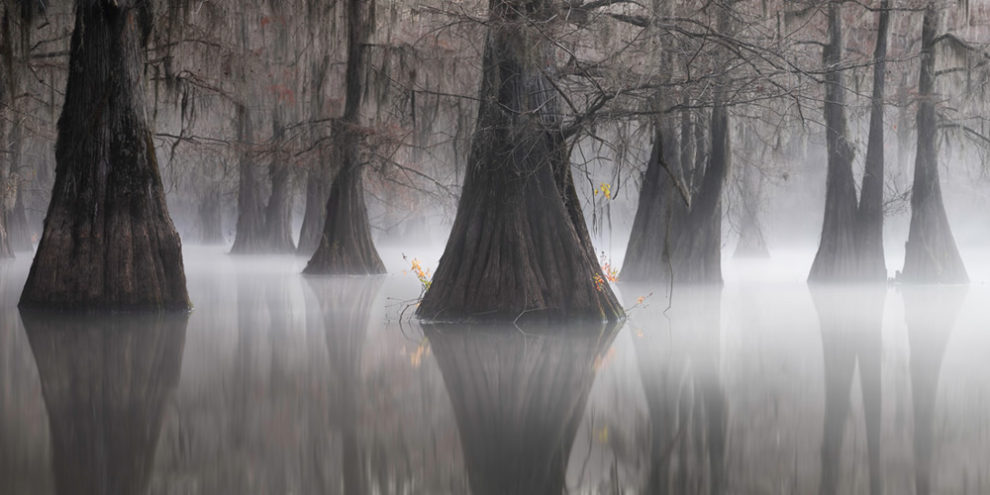 Here are the Best Panoramic Photos of 2021 by Epson International Pano Awards. The Pano awards are the largest photo contest for Panoramic Photography. The overall winner for this year is Joshua Hermann from the USA for his Misty Cypress Tree Panorama.

Founded in 2009 by Australian landscape photographer David Evans, the awards are run with the support of Epson Australia. Since then, the competition has grown into a collaboration between dedicated professional photographers, industry professionals, and sponsors.

The competition showcases the work of panoramic photographers worldwide and this year it received 5,378 entries from 1,245 professional and amateur photographers in 97 countries. Out of these, 2,646 were open entries, 2,619 were amateur entries, and 113 were virtual reality or 360-degree entries. 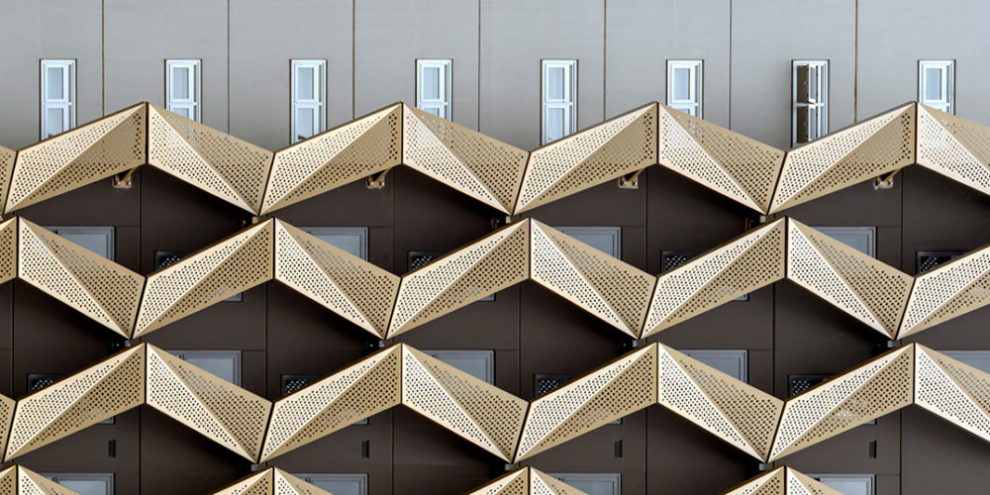 Amateur Photographer Of The Year by Daniel Trippolt, Austria 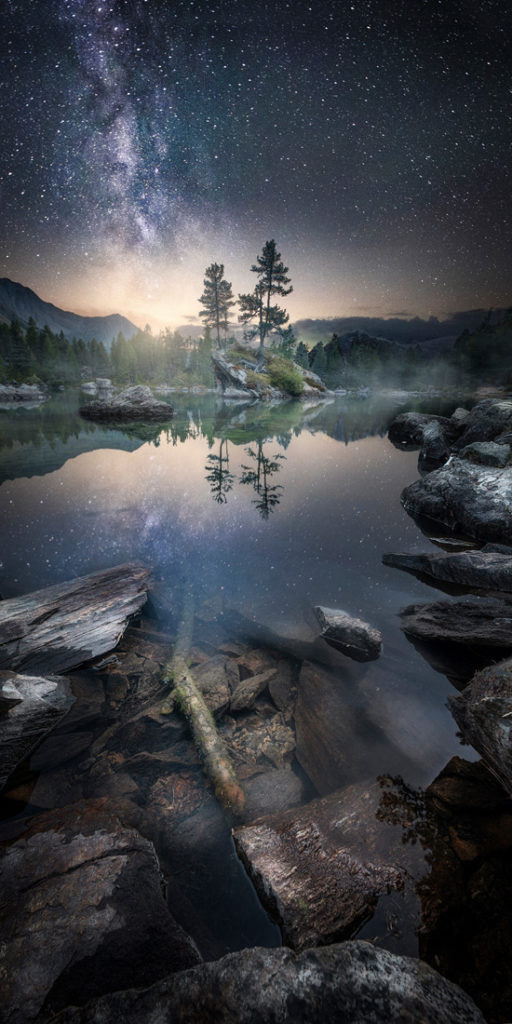 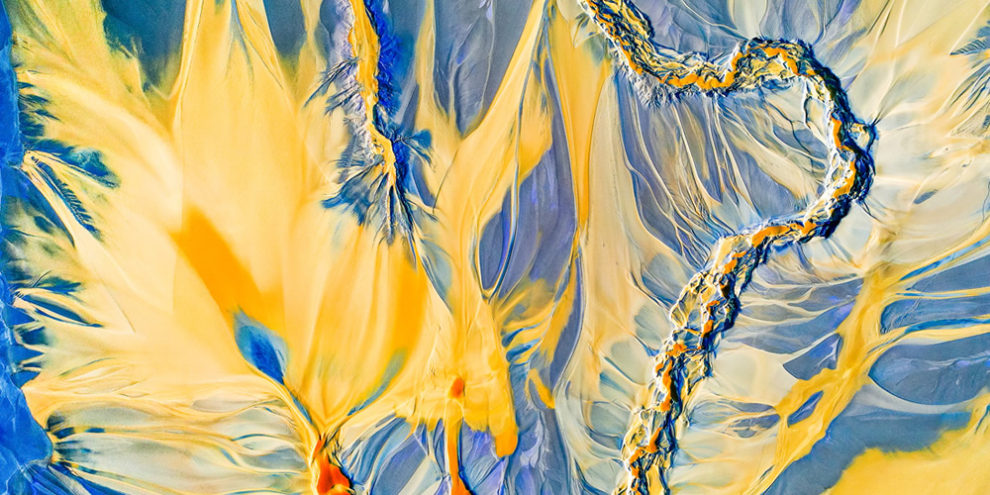 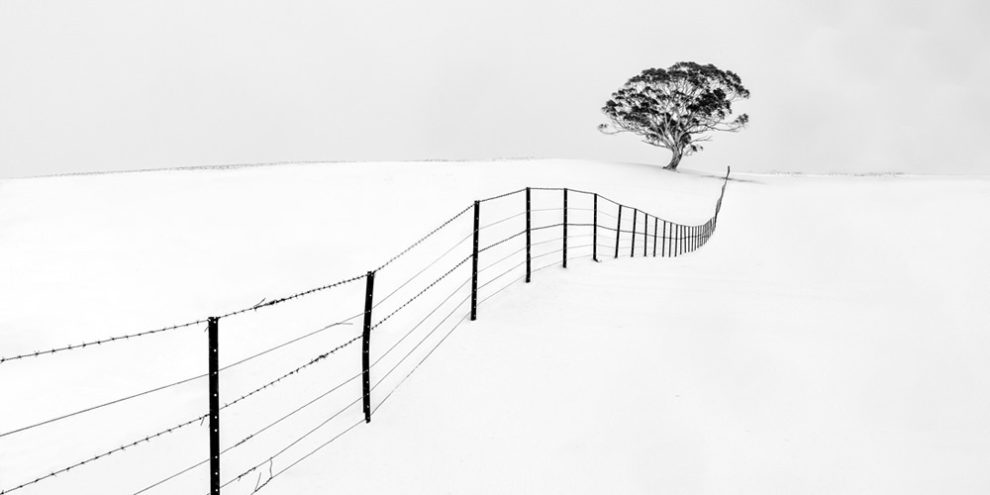 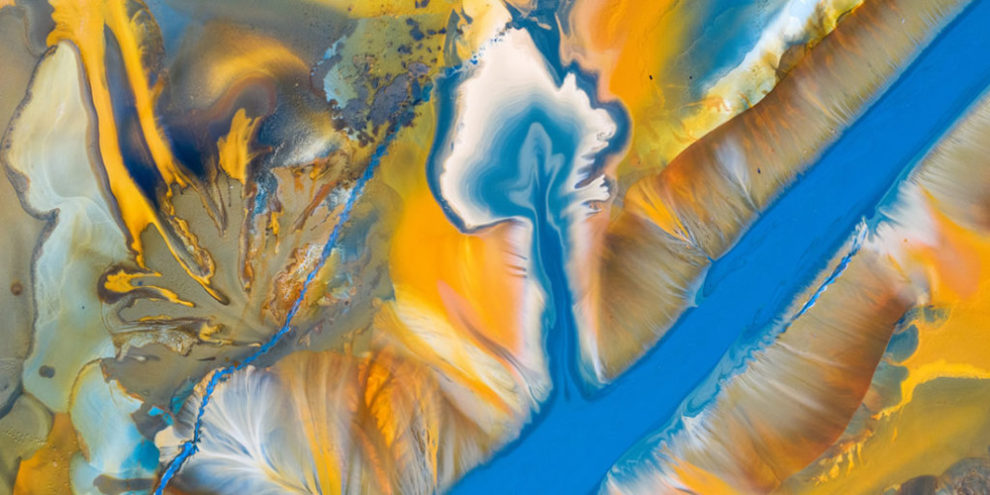 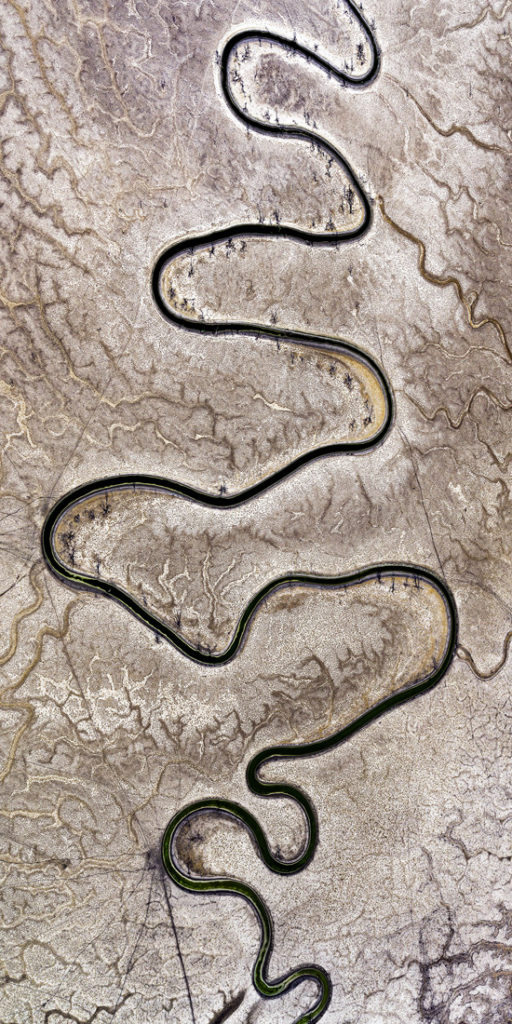