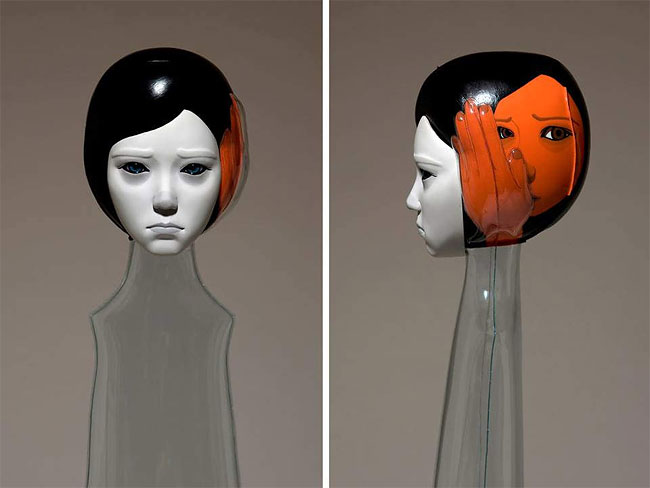 First featured in Hi-Fructose Vol. 12, Korean artist Jin Young Yu makes haunting sculptures with a mystifying use of transparency. She achieves the invisibility of her doll-like figures through a highly transparent plastic. Yu’s deeply intimate works reflect on her emotional experience of adolescence, and more recently, mirror her adult personality. 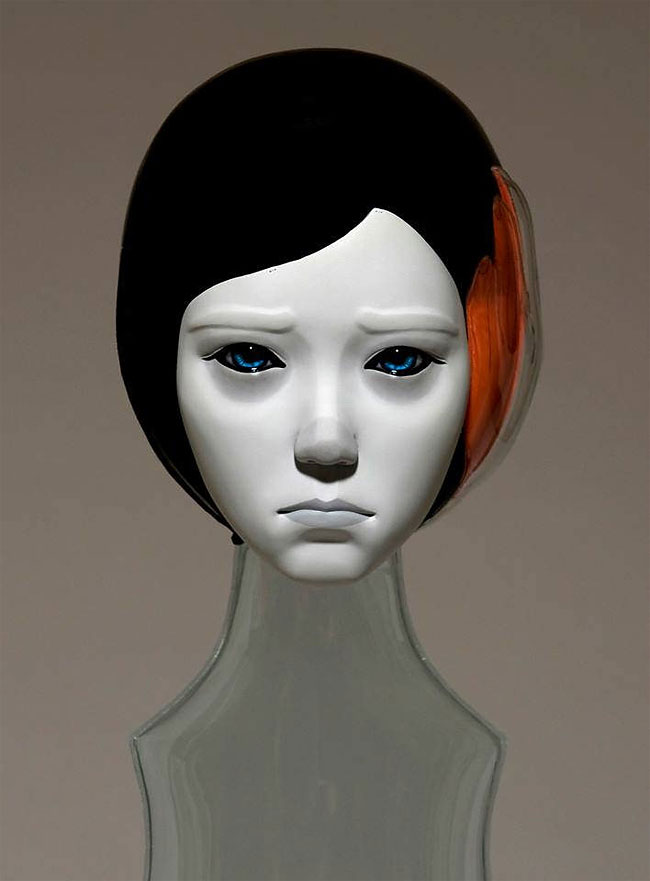 Opening on September 19th, she will make her US solo debut at Art Merge Lab in Los Angeles. Titled “Myself/Them”, her latest series is massive, numbering at over 25 works that consist of her tall and gangly sculptures and an installation of flat acrylic pieces. 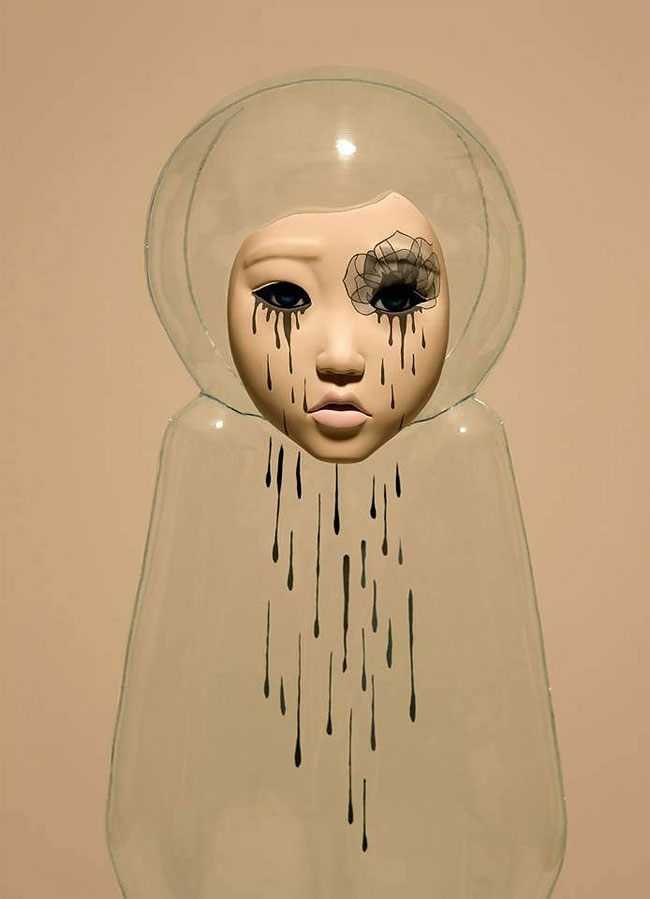 These comprise of two major series never shown together: “Me & Myself”, and her more recent, “Me & Them”. Instead of trying to fit into the world, she says, Yu’s characters climb into a space of their own while rejecting the imposition of others. This also describes Yu herself, who feels uncomfortable with small talk and rooms full of people. 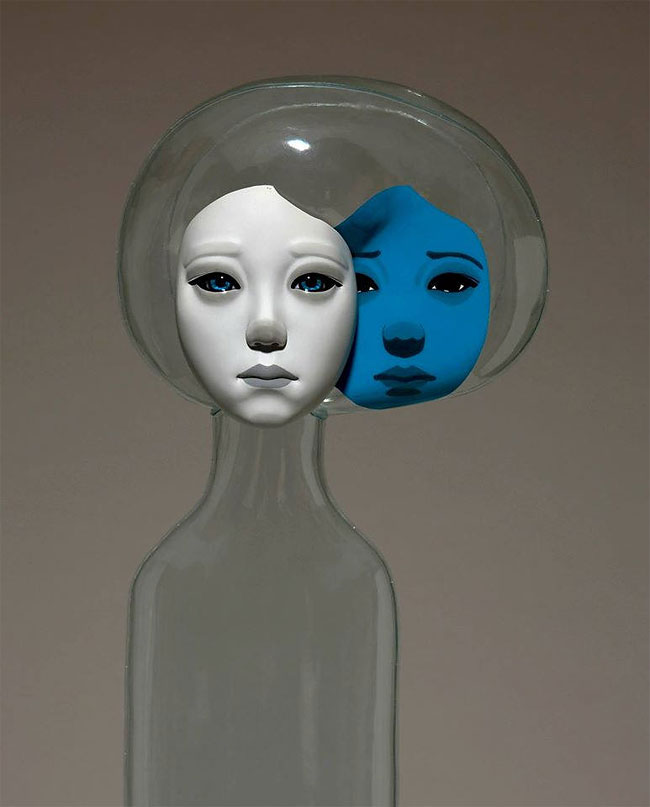 So while her works exude quirkiness and individuality, they simultaneously represent a wanting to blend in. It’s a familiar struggle to most of us, told in a refreshing way through Yu’s unique mix of materials and style. 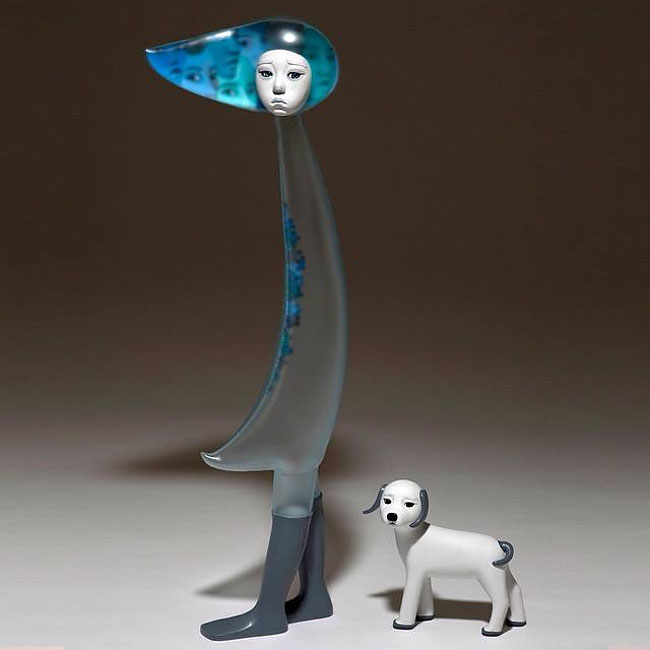 “Myself/Them” will be on view at Art Merge Lab’s popup space in Los Angeles from September 19 through October 17, 2015. 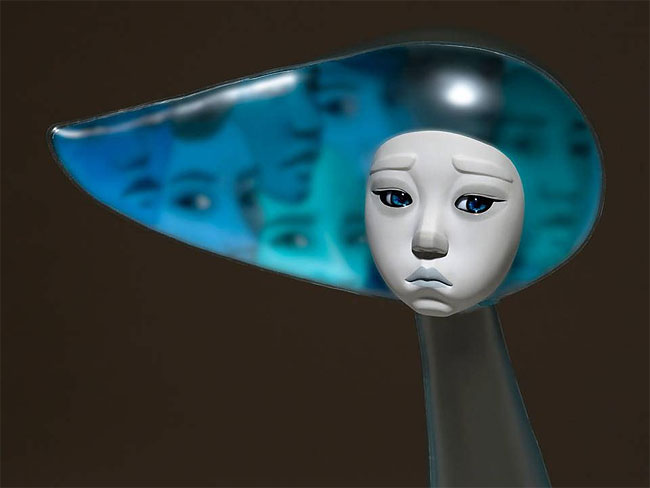 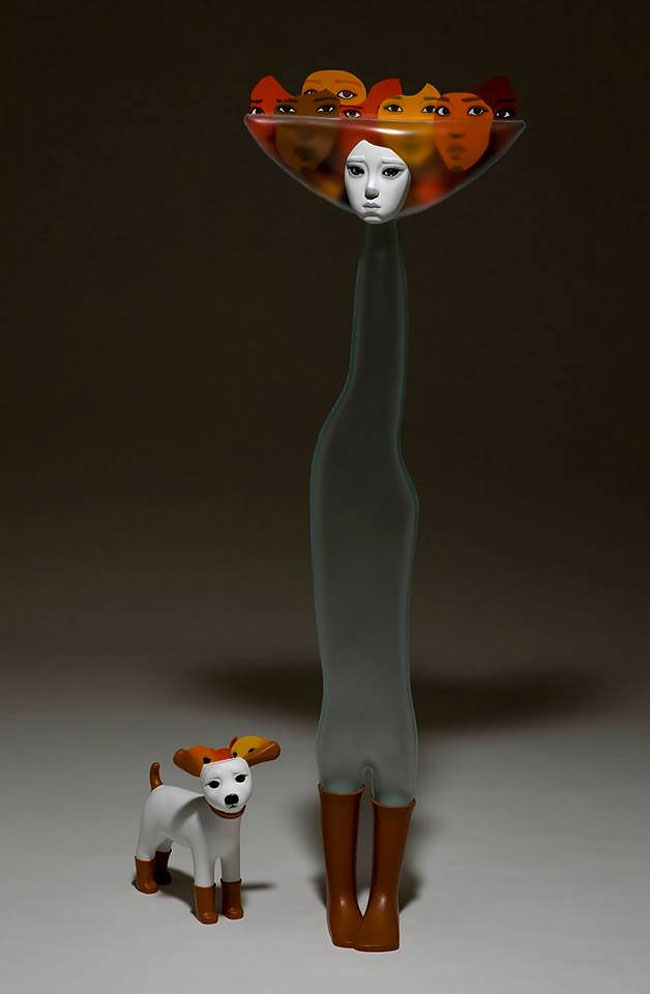 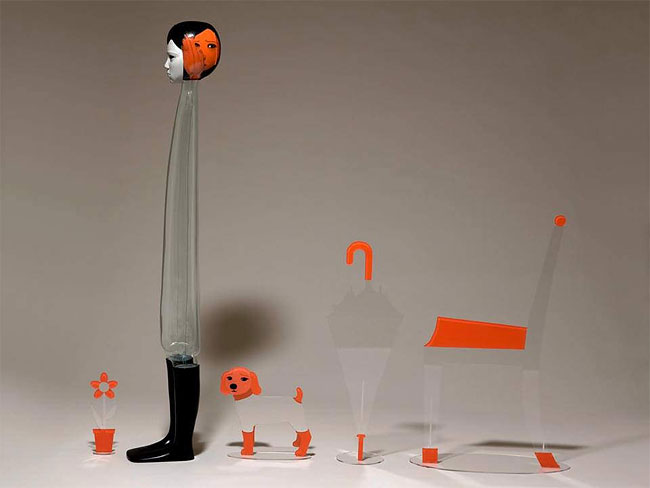 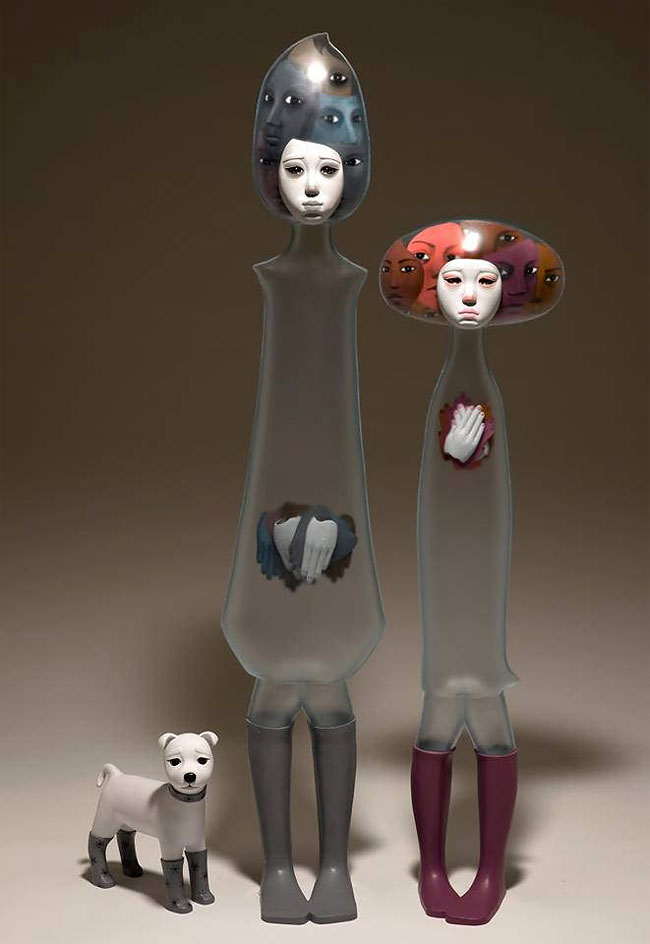 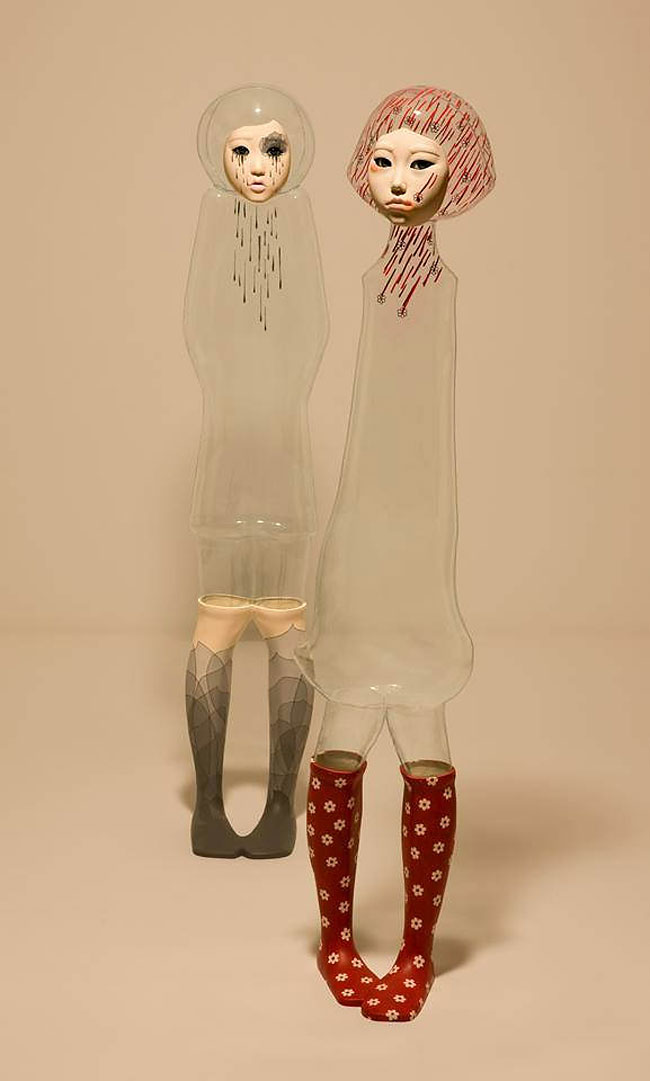 Via My Modern Met, Optically Addicted

A Flying Aquarium With A 90ft Whale... This Is Actual Size!
Forms of Nature Created from Thousands of Ceramic Shards by Zemer Peled
"The Value of Food: Sustaining a Green Planet" Exhibition at the Cathedral of St. John the Divine
Animal Sculptures Made from Recycled Materials
Polish Artist Turns Scrap Metal Into Incredible Sculptures
Cute Cookie Shots With Pop Culture Characters Come Filled With Milk Or Cream
Wood Artist Jack Lebond Creates Fantastic Grenade End Tables
Creative Solutions People Came Up With To Try To Protect Themselves From Coronavirus
This Woman Paints on Horseshoe Crabs
French Design Company Makes Awesome Arcade-Style Sofas Inspired By Geek Culture
Hairy Yoga Pants From Orenburg In Russia Have Swept Over The Internet
Limitless Boundaries Of The Human Body In Photographs By Cody Choi, Professional Dancer And Photographer
Sculptures By Susan Lordi
Meet The Arist Filling Potholes With Mosaics Of NYC Vermin
Really Triggering Floor Designs That Will Annoy The Perfectionist In You
Italian Defense Shoes With Spurs for Protection, 1955
"The Upside Down": An Incredible "Stranger Things" Byers’ Home LEGO Set That Can Be Flipped Over
Amazing Japanese Cardboard Artist Transforms Old Boxes Into Tanks, Gundams, Space Ships, And More!
This Company Creates Unique Carved Wood Cases For Your Phone
Why Are Robots Still So Far Behind Humans: Robots With a Human Touch By João Paulo Bragato
A Single Book Disrupts The Foundation Of A Brick Wall By Jorge Méndez Blake
Loving Dad Builds Custom "Star Wars" Rocking Horse for Daughter's 1st Birthday
Pants For Men Only – Penis Pants By Eldridge Cleaver In The 1970s
British Hair Awards 2016 – Afro Finalist Collection
depth, emotion, explore, human, sculptures, transparent